The big night, the notorious event took place last night in Los Angeles. Yes, the 89th Oscar's Academy Awards hosted celebrities on the red carpet. The greatest event of the year once again proved to be the center of elegance and smart taste, where only sophisticated style can find its place. However, meanwhile the whole world is buzzing about the red carpet, we find it no less important to take a look at the parties after the big event. Actually, it is after-parties that can speak louder than official red carpet looks. So what we saw behind the masks of the solemn looks on the red carpet, were no less elegant. We have to confess that all the looks and celebrity hairstyles 2017 Oscars after-parties introduced were glamorous and very Hollywood appropriate. We state that cause far too many celebs have chosen to get the classy glam look inspired by old Hollywood - ankle long dresses with high thigh slit showing of the full length of leg, gold and glitter, bouncy waves and deep side parts, accompanied by red lipstick. 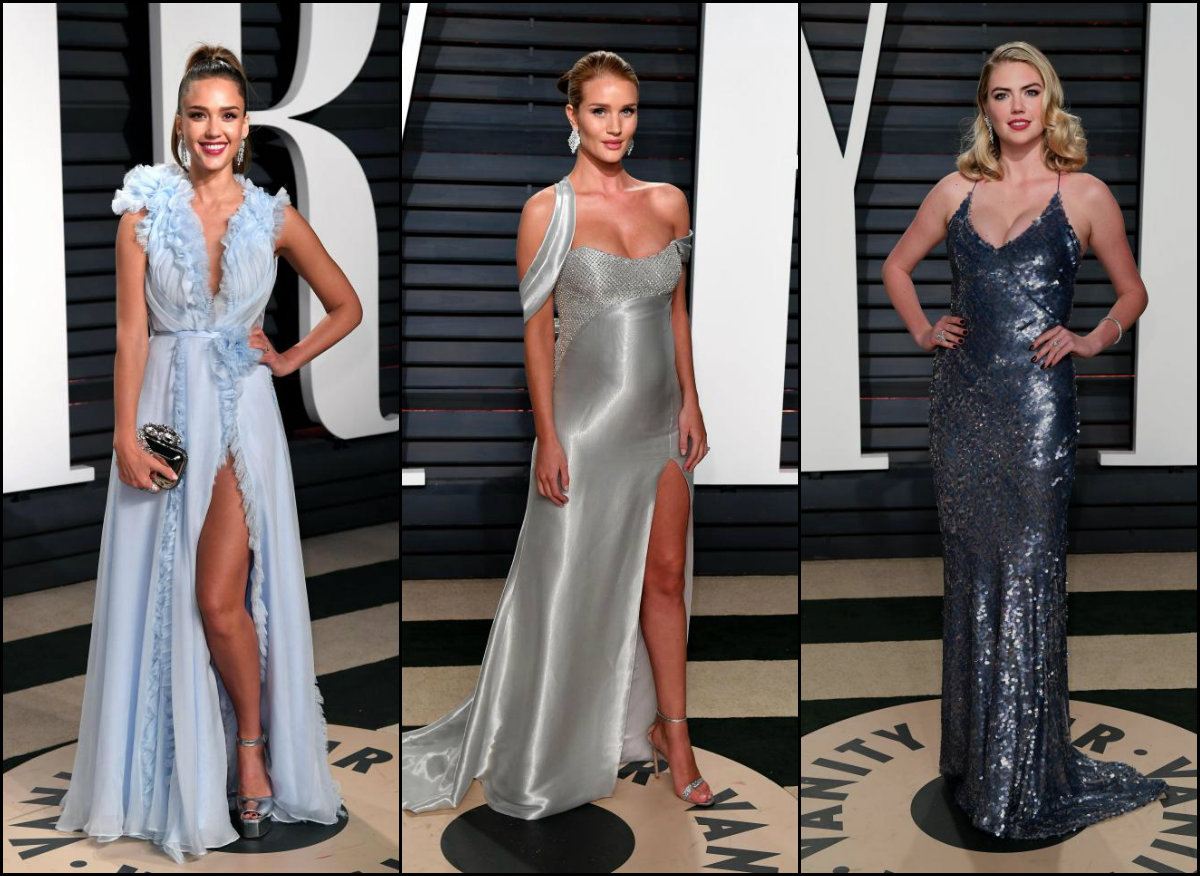 Intrigued? Yes, you are! So let's get to see the looks right now. Popular celebrity hairstyles shall guide you throughput the whole year. 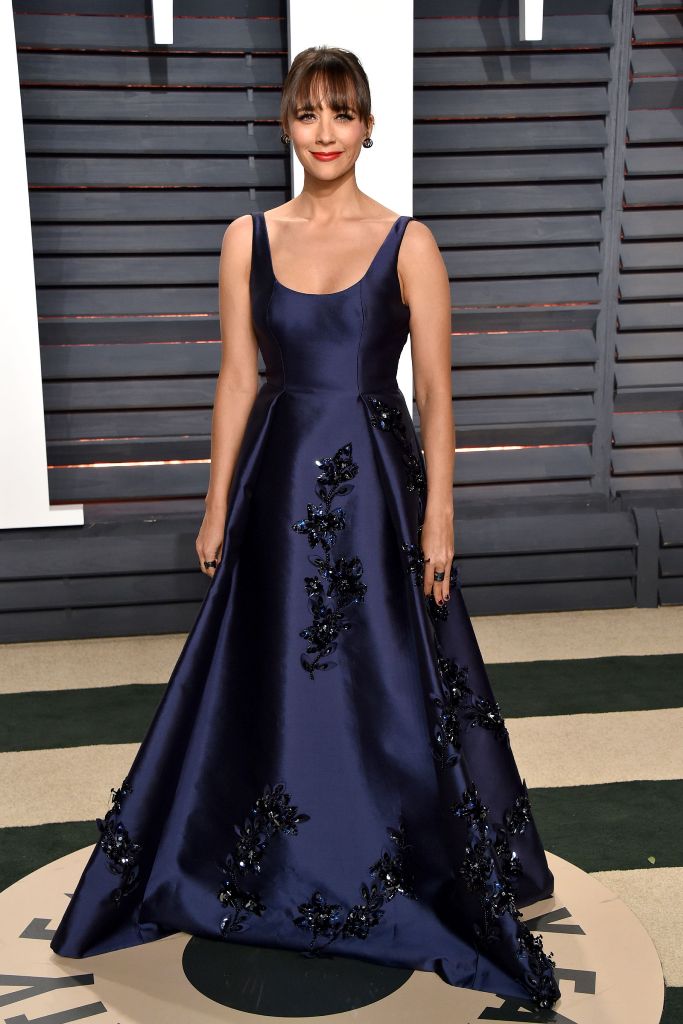 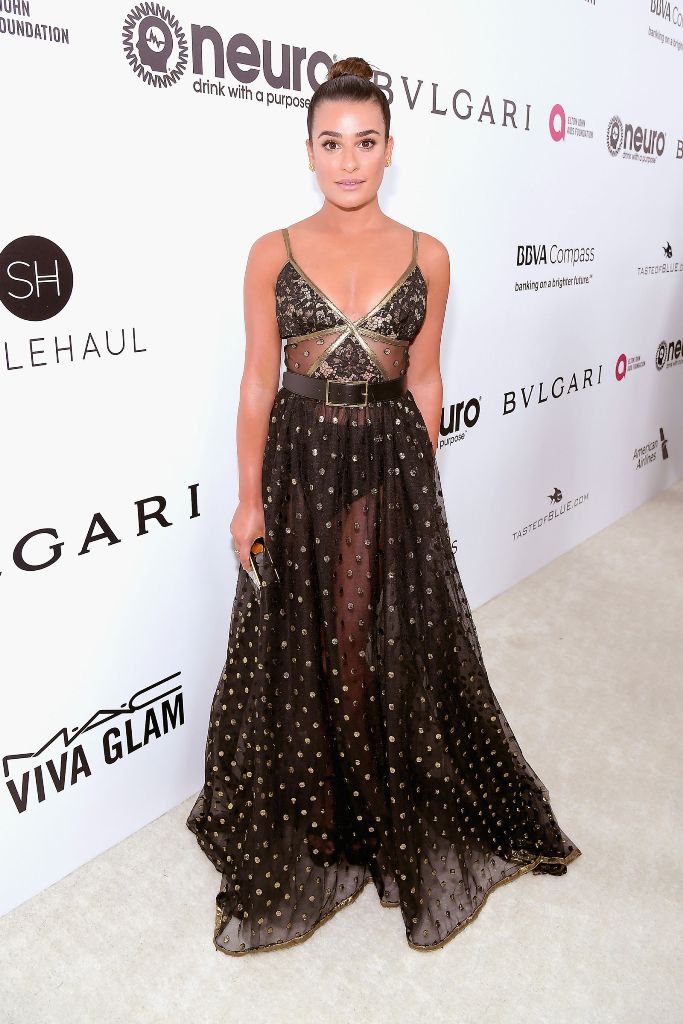 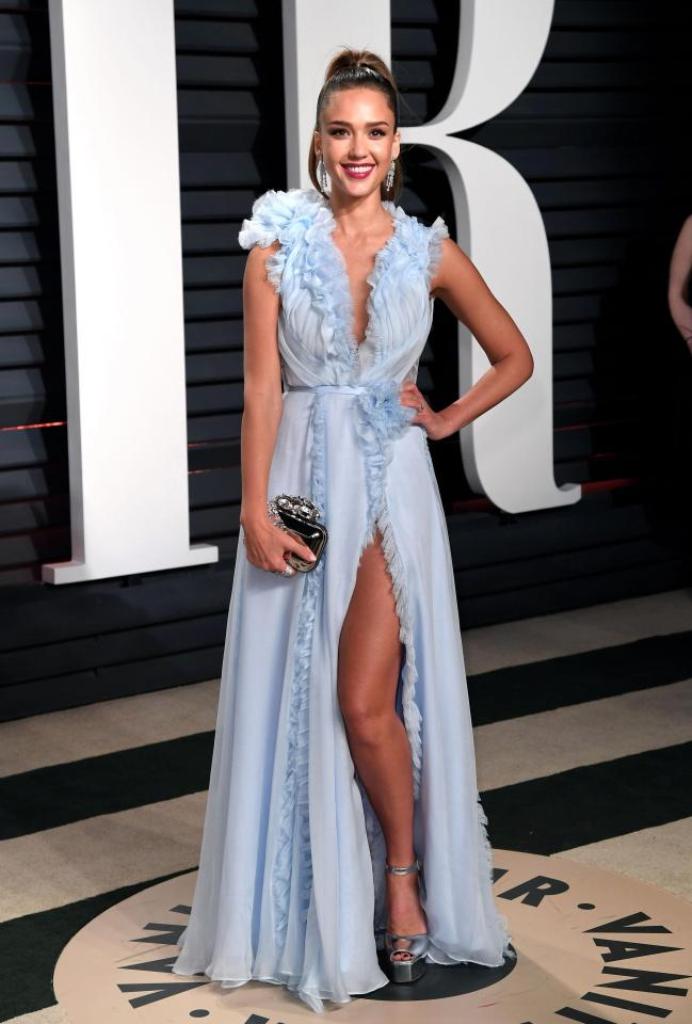 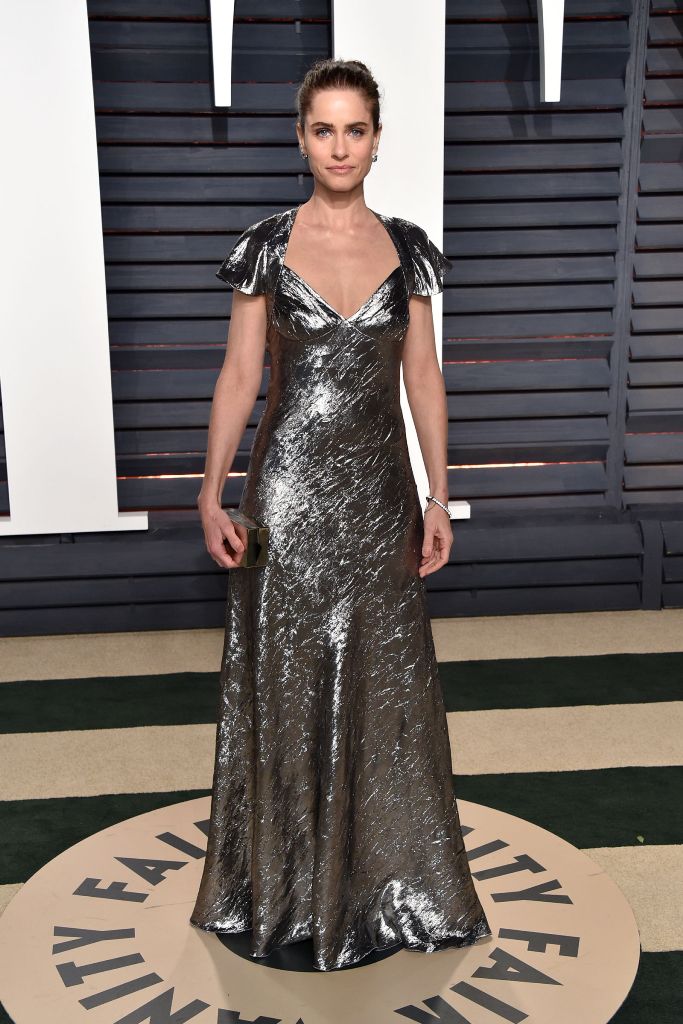 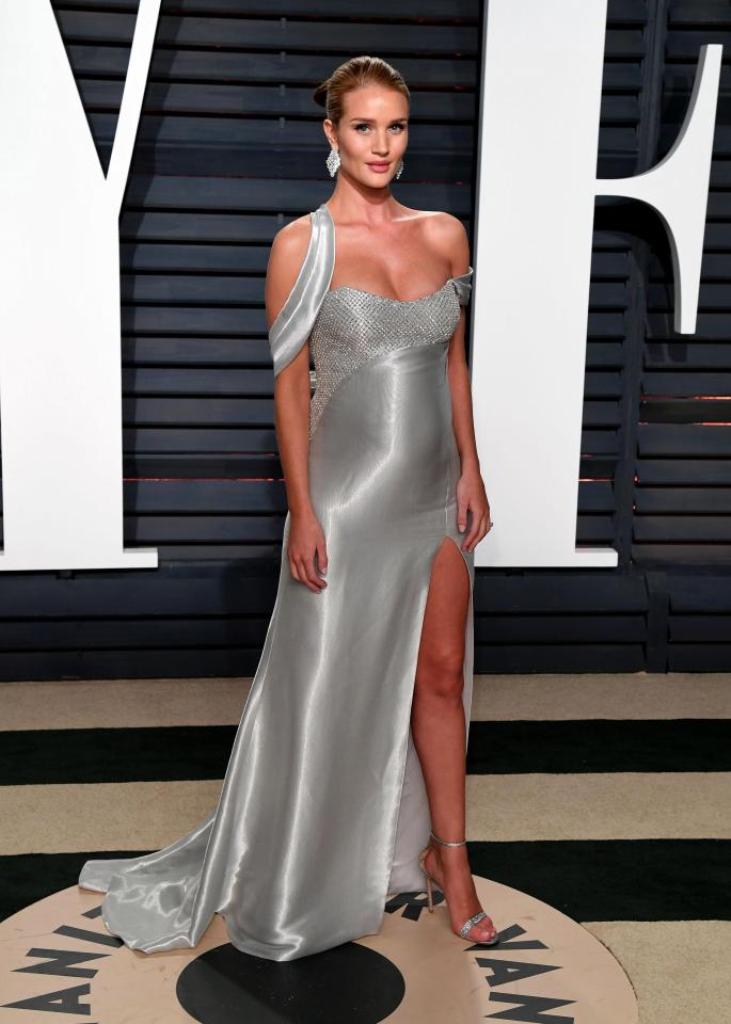 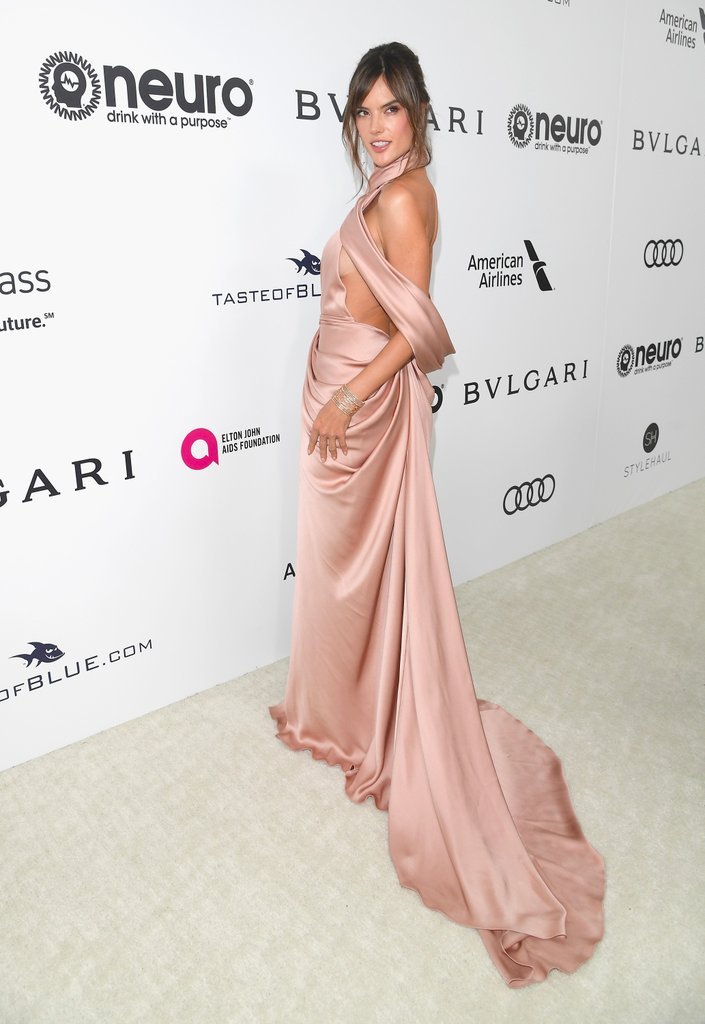 As you can see yourself, updos were many and they were all different. Some wore casual top knots, styled quite high and very sleek. Jessica Alba had quite playful ponytail. Meanwhile, Alessandra Ambrosio accompanied her updo with long bangs on both sides. 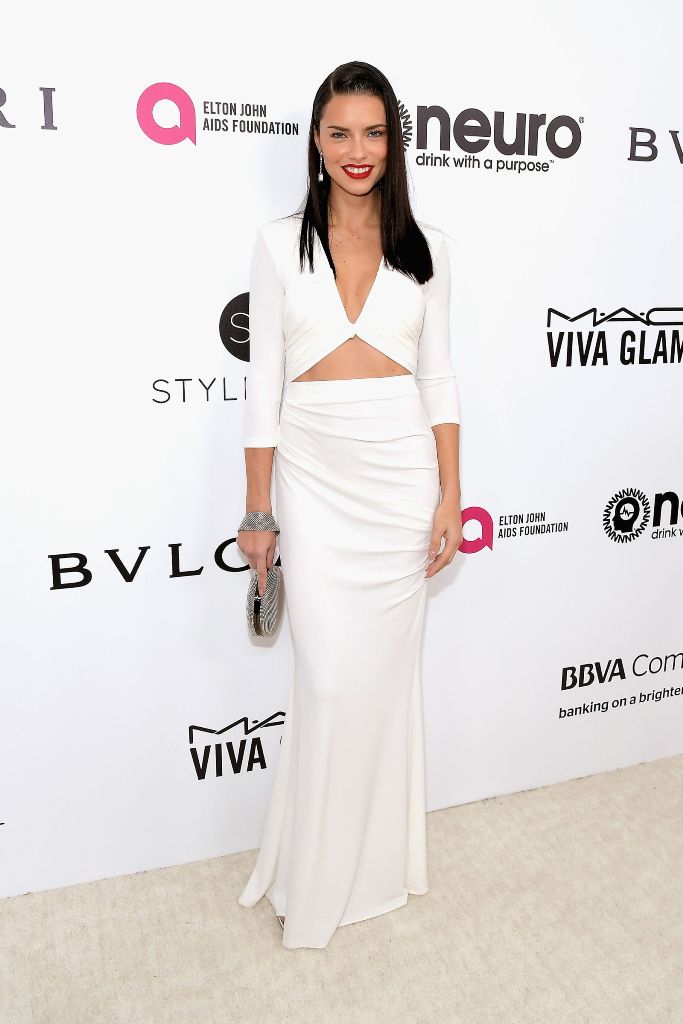 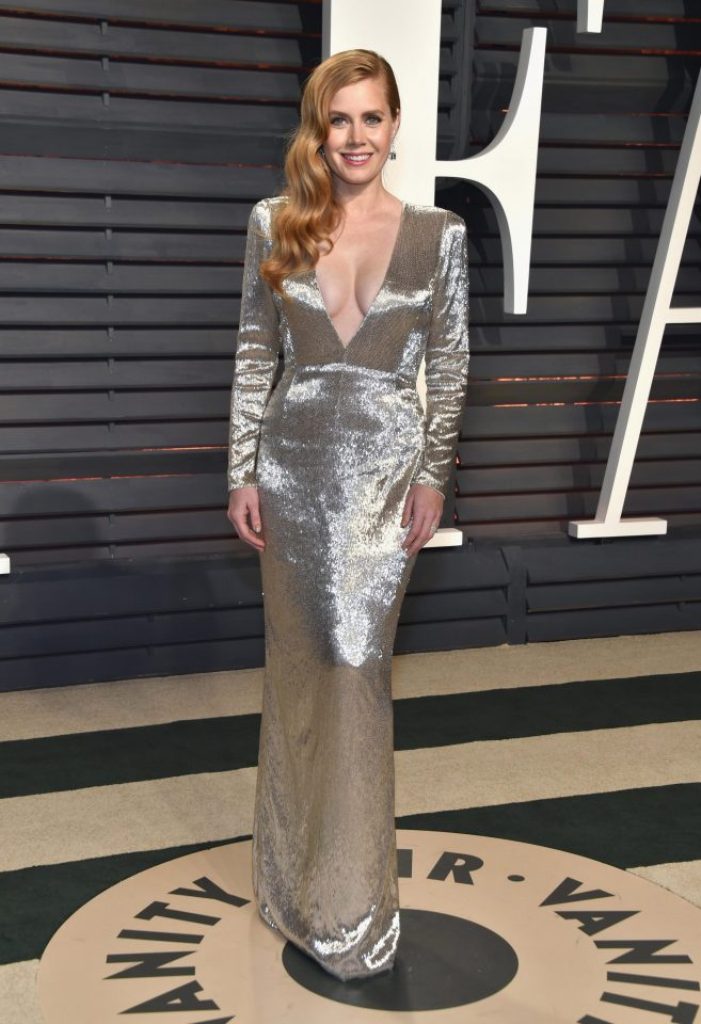 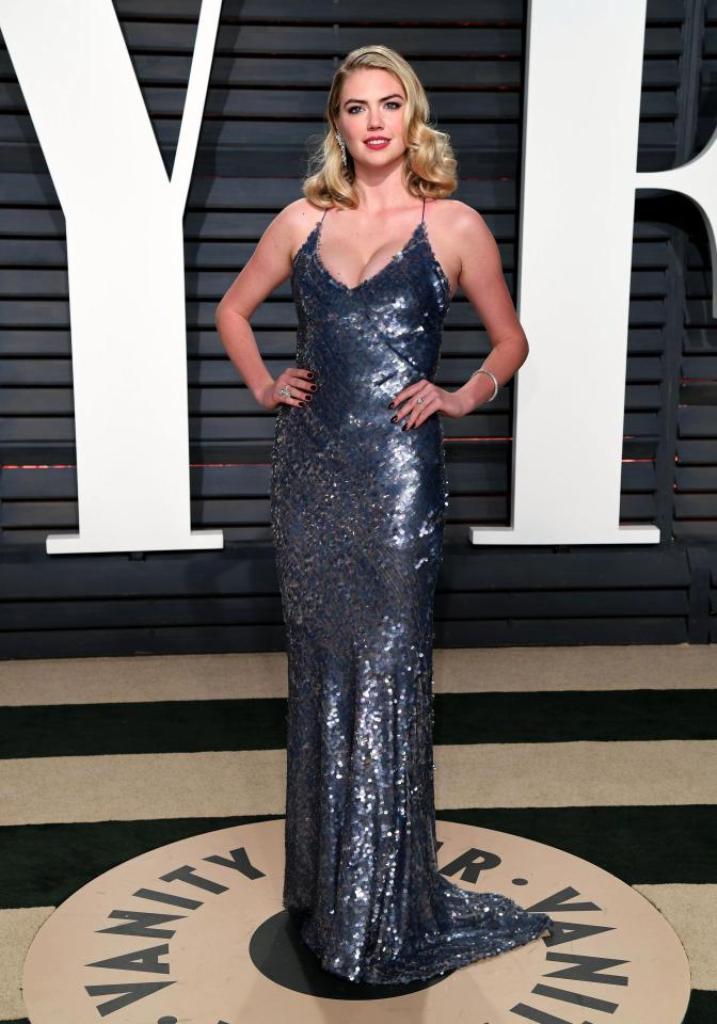 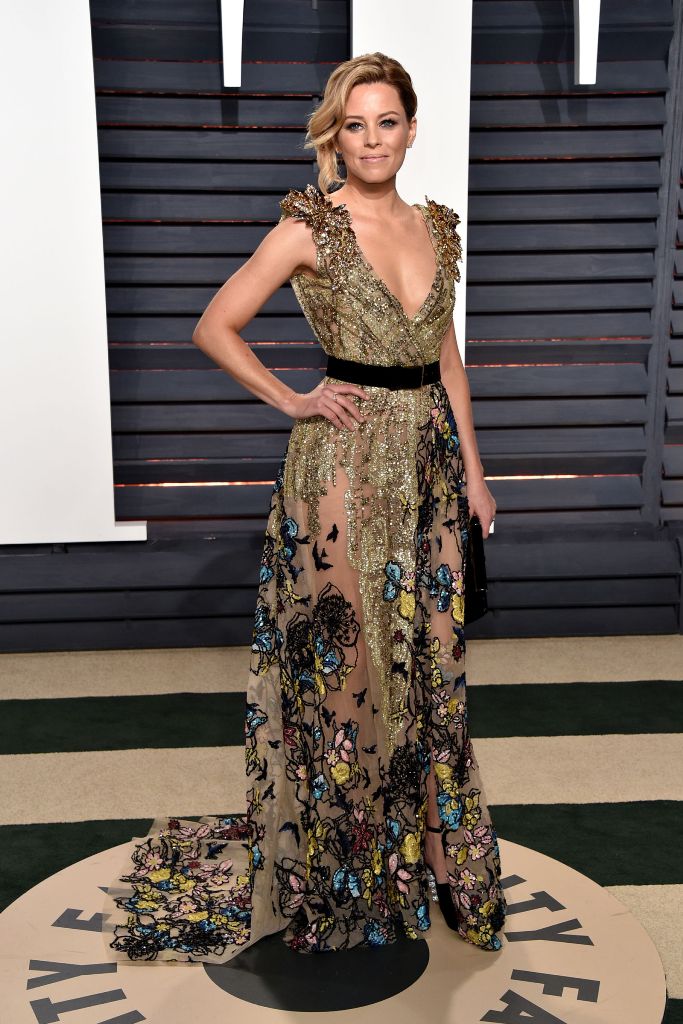 Side parts ruled the show. This is what we all saw and have to admit. Celebrity hairstyles 2017 Oscars after-parties showed off are all about Hollywood chic looks. It mainly included dramatically deep side parting and bouncy waves. Oh, also do not forget about red lipstick. But be careful to choose the right shade for your skin tone and eyes color. 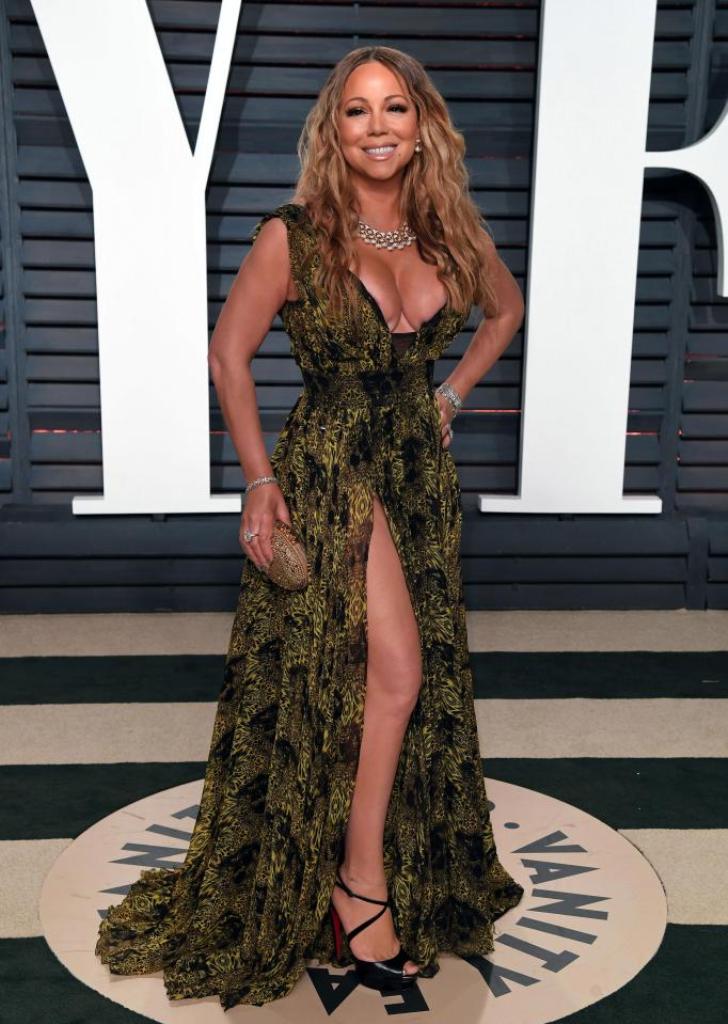 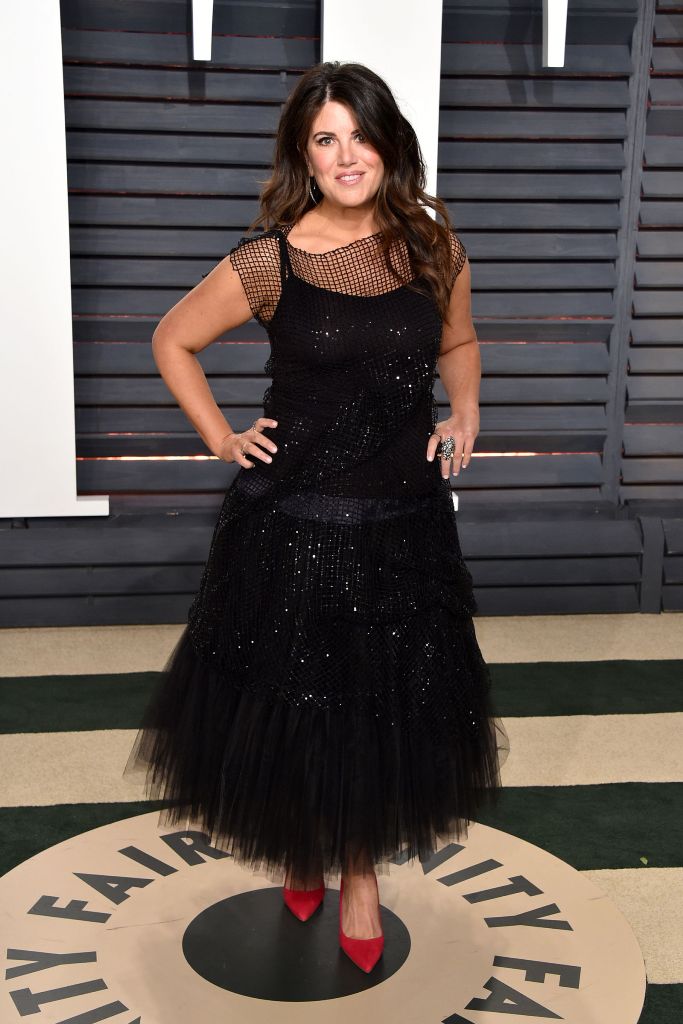 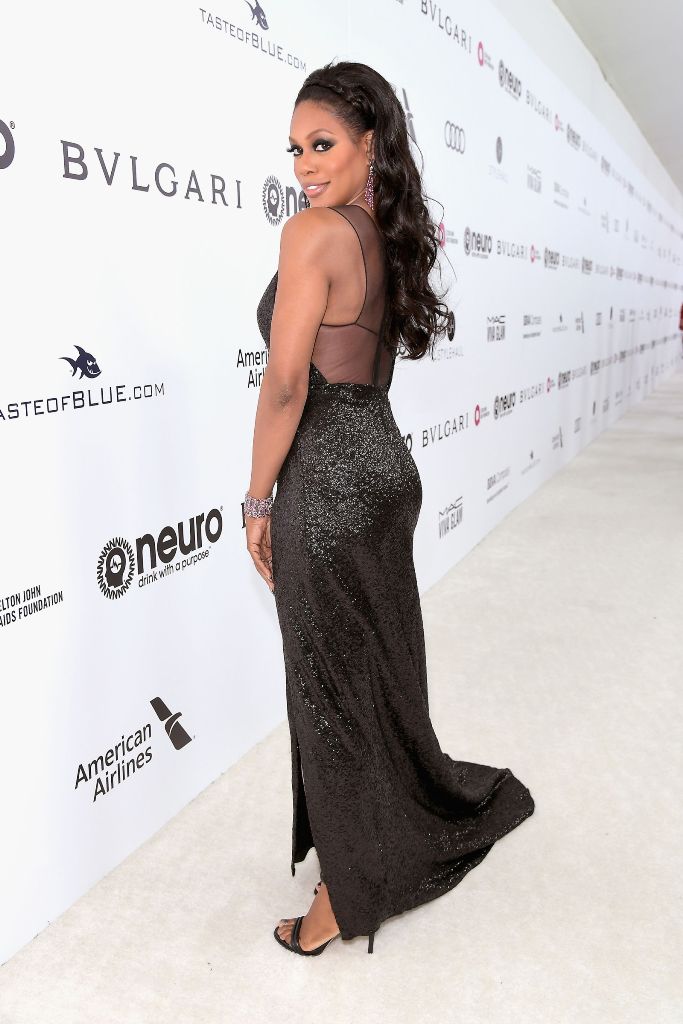 Even though we are living through a period where bob haircuts rule, we can't miss out these lone waves that some of the artists rocked. Well, to tell the truth we can't actually call them best looks fro Oscar's, but they are not bad either. 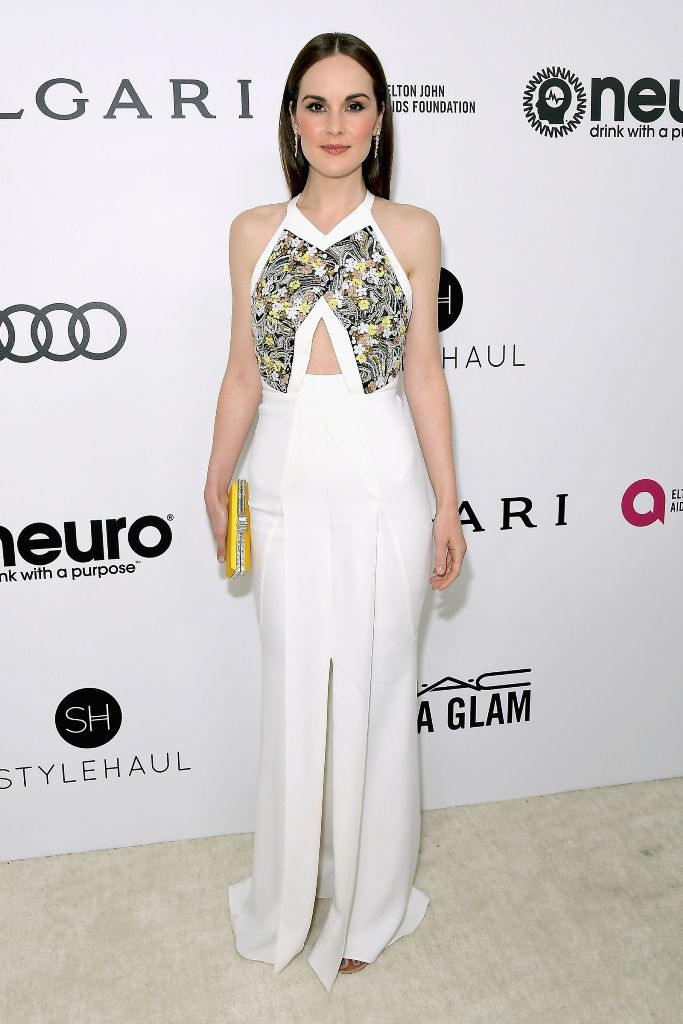 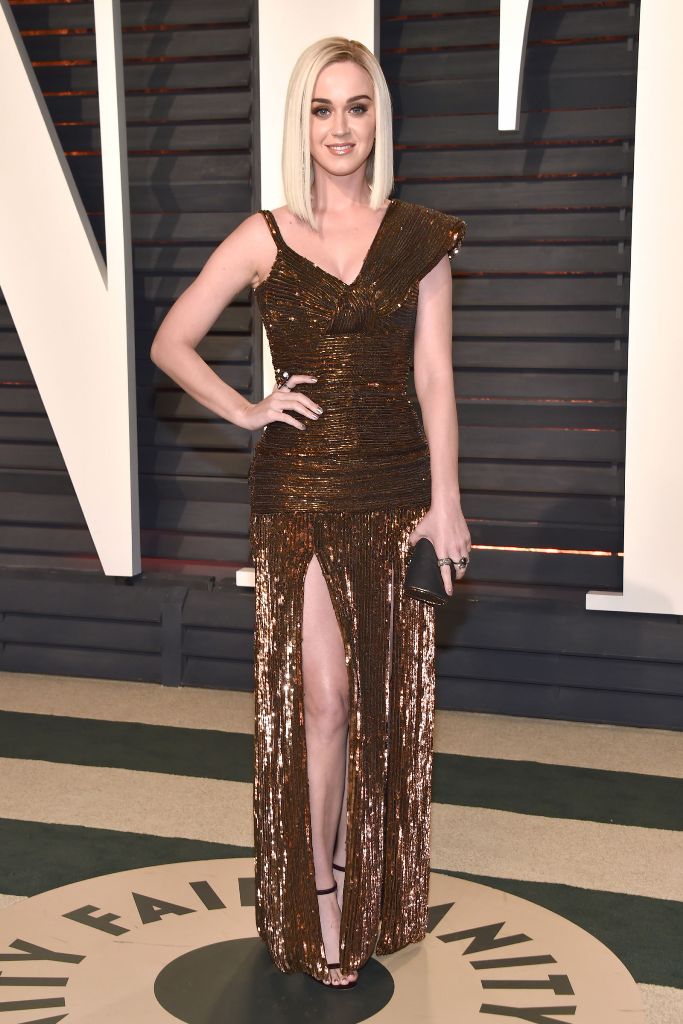 Finally, the trend leads us to bob haircut of Katy Perry. Appearing at SAG Awards with platinum blonde bob, she continues the trend. Now styled very sleek and elegant though.