No event in the world of fashion can pass along without notorious celebrities visiting them. Be it fashion weeks and runway shows, film festivals or music awards, we can' help admiring the trends that are set by the world wide know stars and beauties. The Paris Haute Couture Week started on 5th of July and for sure this is no exclusion for appearance of the our adorable celebs in the most gorgeous outfits and dazzling celebrity hairstyles. Paris brought together super models and actresses, pop stars and Oscar nominees. All of them representing outfit by the best designers and trendy hairstyles by the best stylists. I must say that no extravagant and daring hairstyles appeared around. 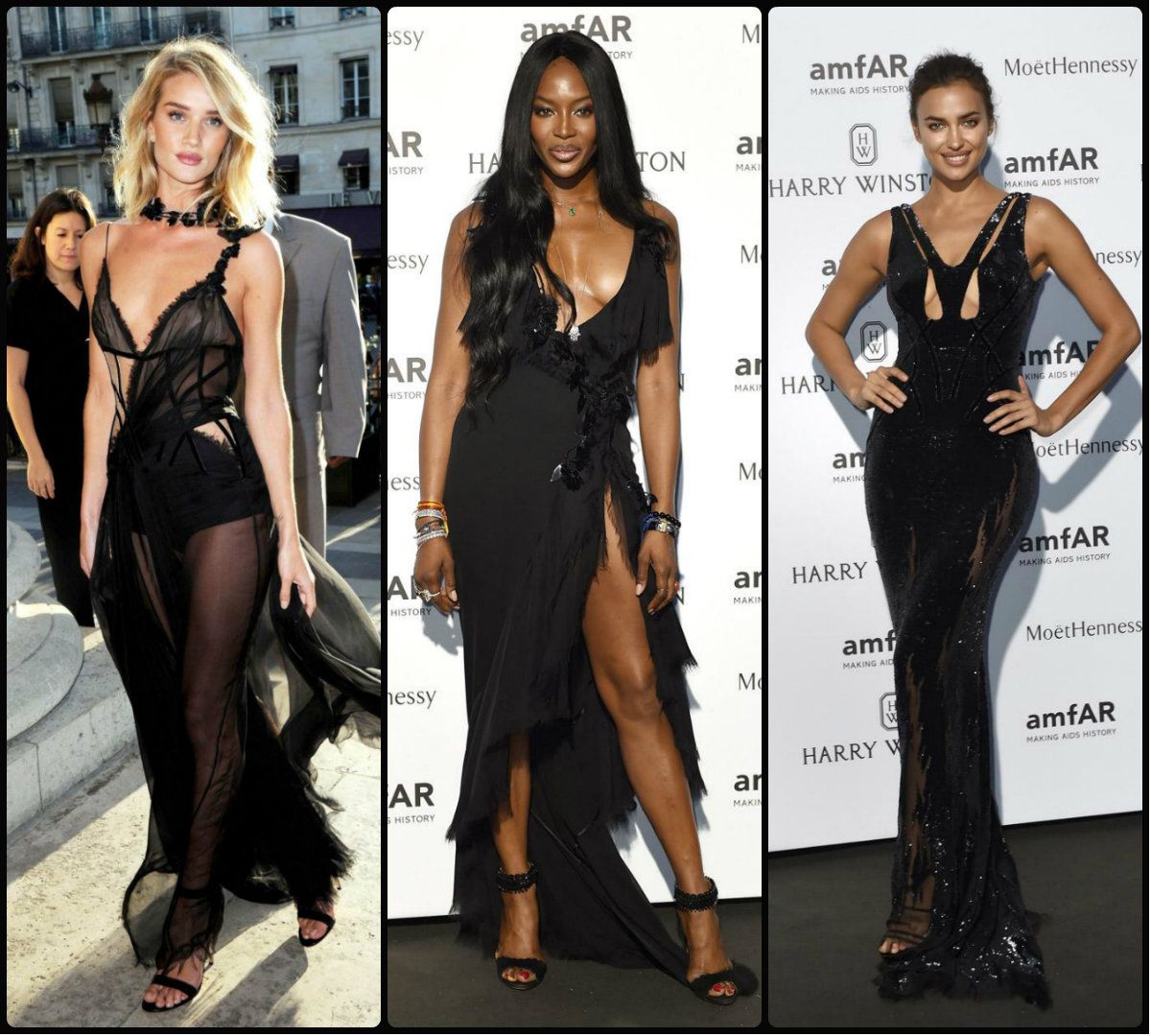 Celebrities mainly followed the hair trends 2015 and appeared with very natural looking hairstyles, a bit wavy, center parted, or styled in simple buns. It is worthy to see the hairstyles pictures now, to know what style to choose next. 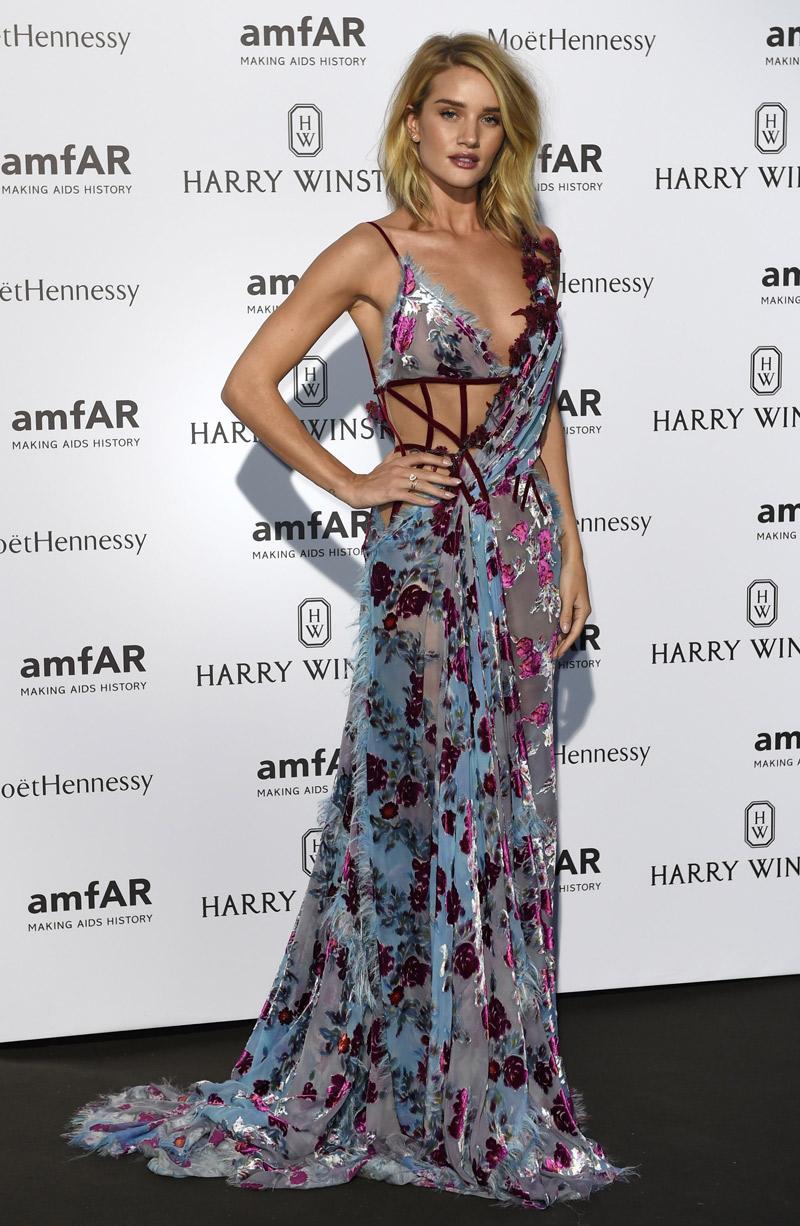 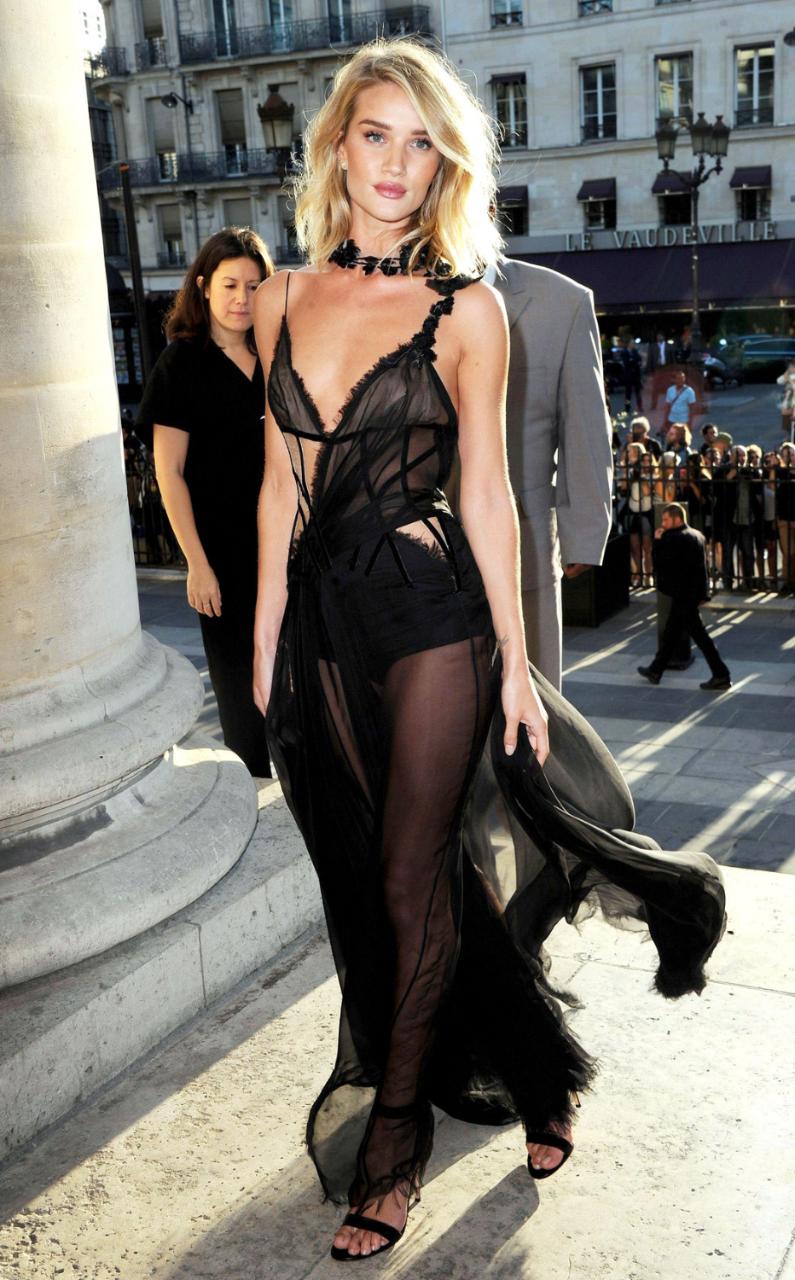 Rosie appeared in Paris at Haute Couture in stunning Versace dress, the first one was black and it was so amazing with her long bob hairstyles, messed up and untidy. Then she suddenly appeared in the same dress but with flower prints and this was even more stunning. The same celebrity hairstyle went well with both variants, and I must say that Rosie appeared to be quite daring to wear such barely-there dresses. 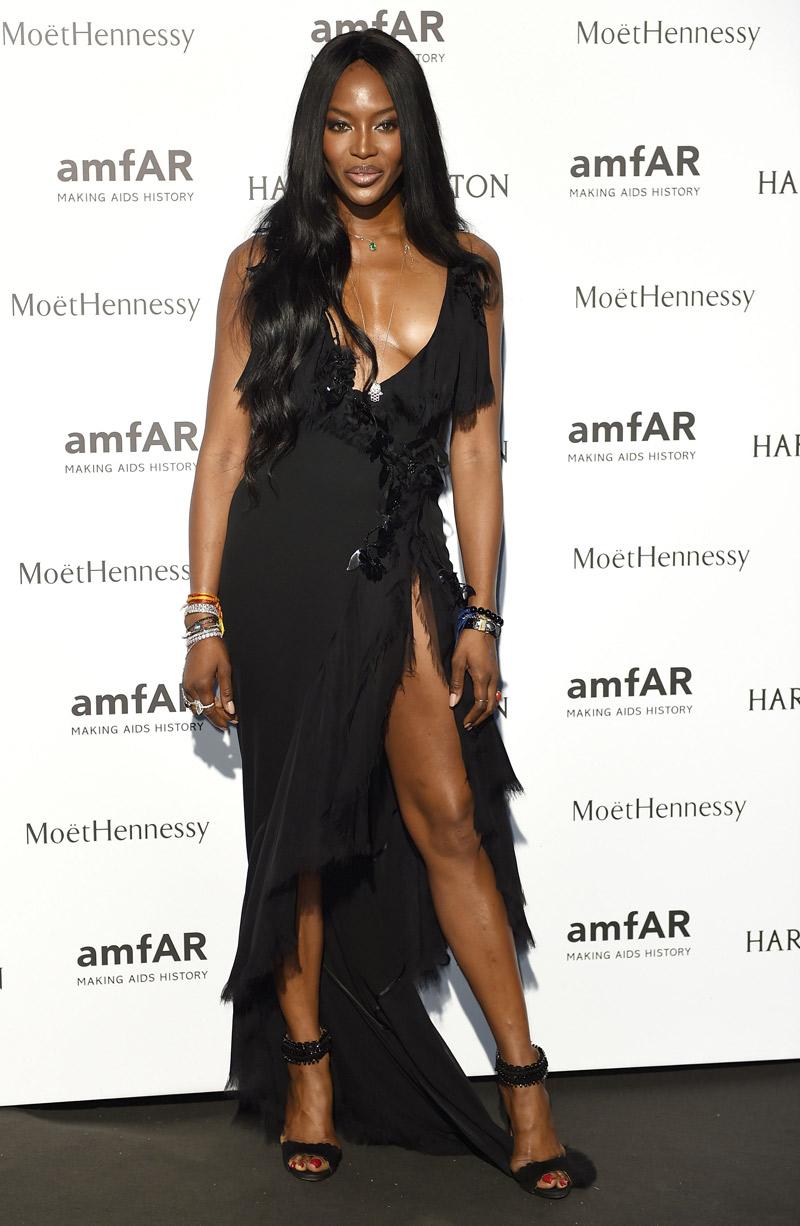 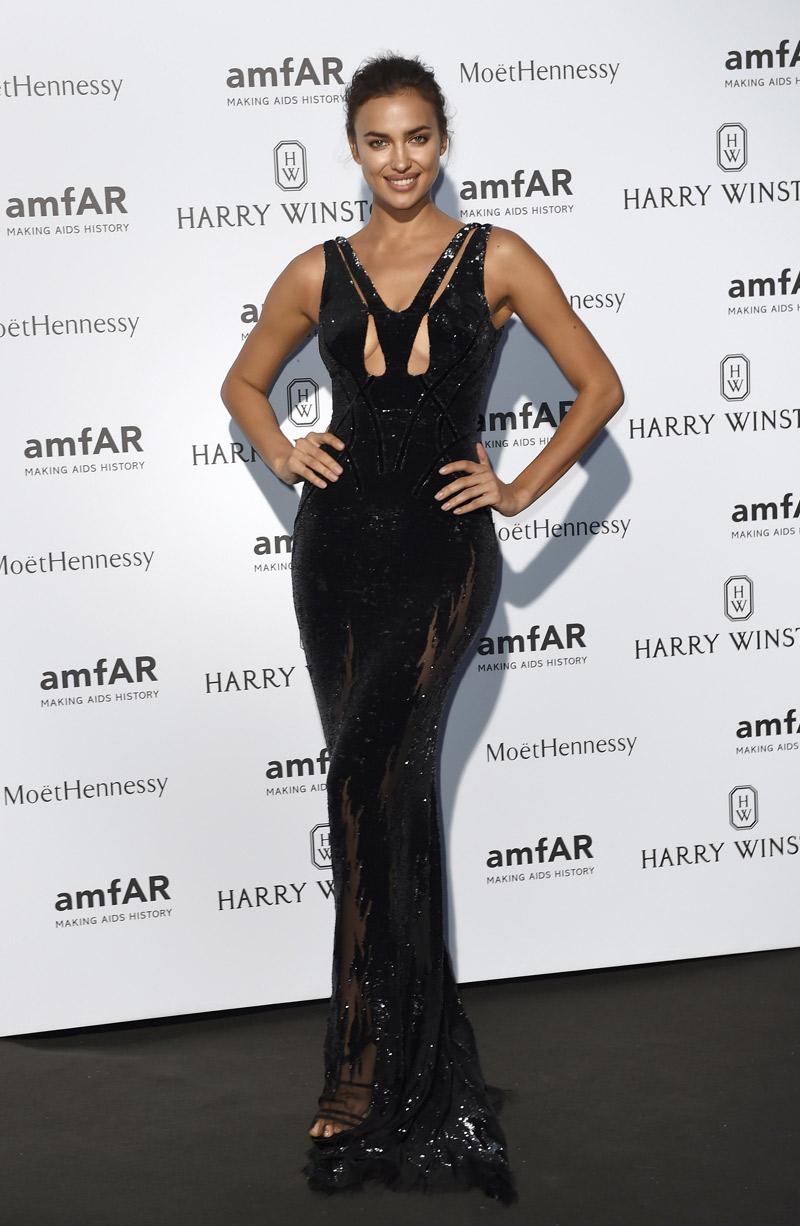 Long hairstyles do not cease being the trend. Naomi's long perfectly black hair look fantastic left loose and center parted, while Irina has her long hair tied into a bun hairstyle, very simple and casual. But for sure their easy hairstyles are accompanied with unbelievable dresses that puts all in its place. 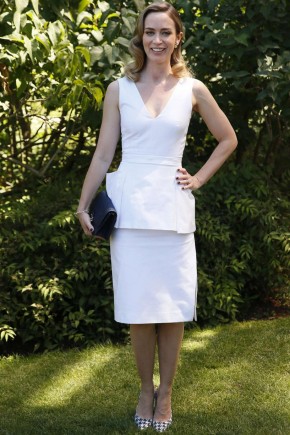 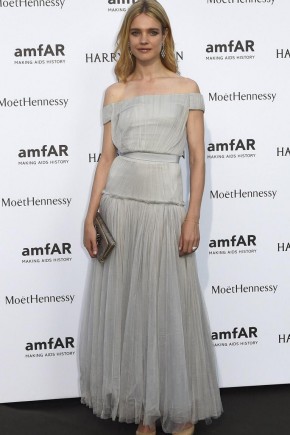 Some celebs appeared a amfAR Gala in very simple dresses and hairstyles that made them look more sensual than ever. 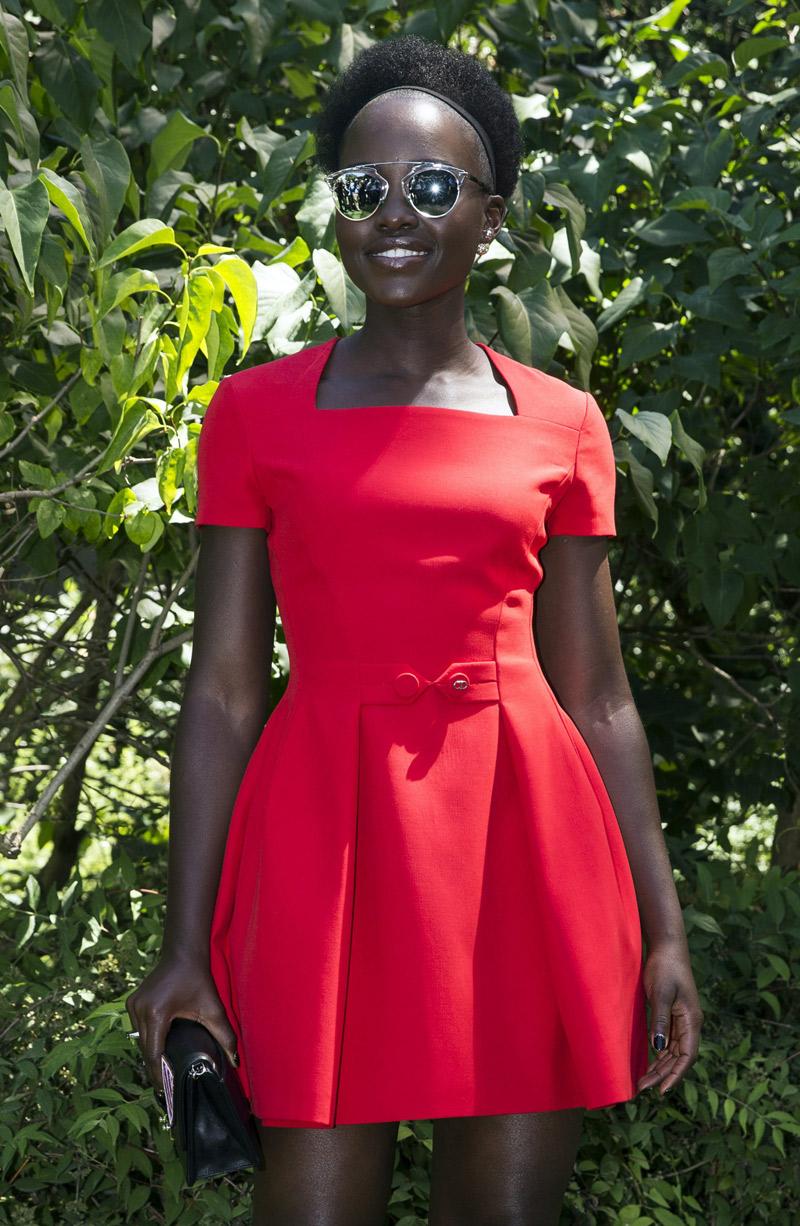 We all remember Lupita's unforgettable image in her flying green dress and neat black updo, but here we see her quite different. The Oscar winning actress is wearing Dior minidress and has her hairstyle fixed with a headband, that looks stylish and practical. 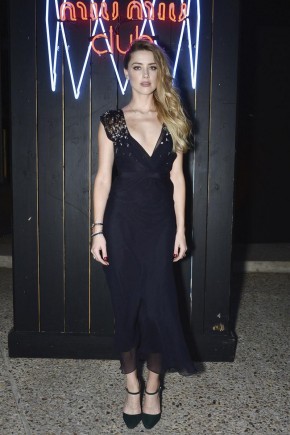 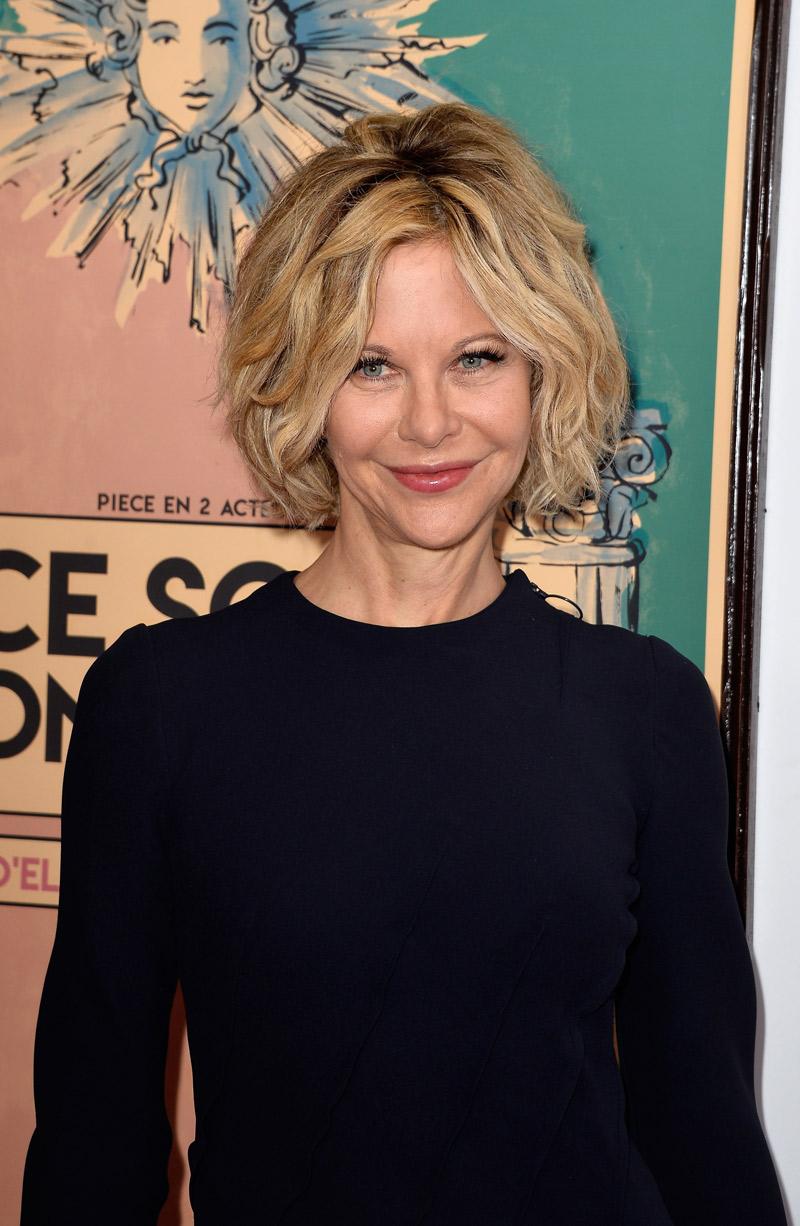 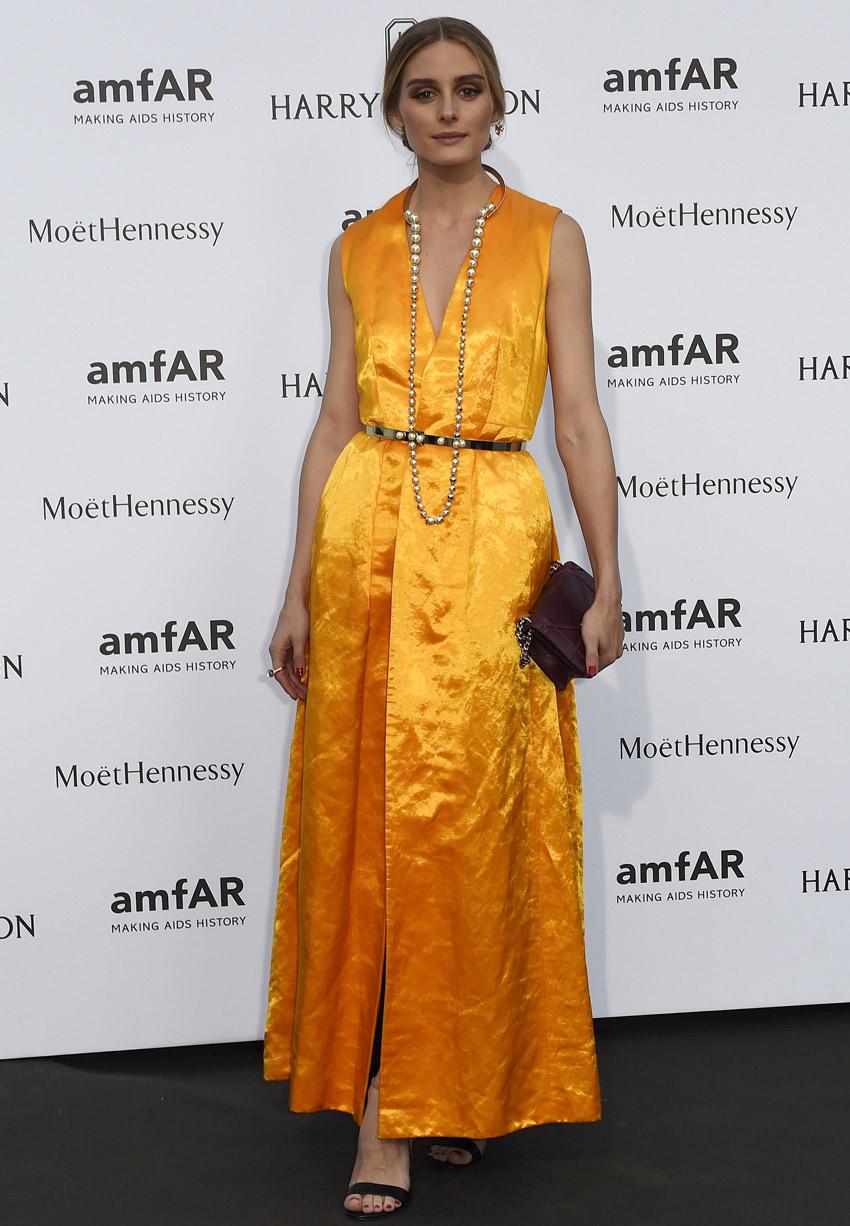 Looking through the hairstyles pictures of the stars we can once again get convinced that all a woman needs is being natural. No bright and shouting make up and extravagant hairstyles, elegant looks is what we really see as trend. Center parted hairstyles keep on being the leader4s, while some can make simple buns or ponytails, the others prefer to leave hair loose. And also wavy hairstyles keep being in the mainstream, cause they seem to keep the warmth of sun and sea and remind us of beach waves hairstyles.