Is there any look more sensual than provided by beach wavy hairstyles? Hardly. Due to the natural appearance beach waves have become incredibly popular, being seen everywhere - on and off the beach, on official and casual events, on kids and grown-ups, on celebrities and models on common, no less admiring, women all around. Wavy hairstyles are good for extra long hairstyles, creating very appealing looks, and they look cool n the popular bob hairstyles, making you look trendy and attractive. The question is how to create beach waves? Well, for the most of us it co prises no difficulty at all, with salty sea water hair becomes slightly wavy on its own. 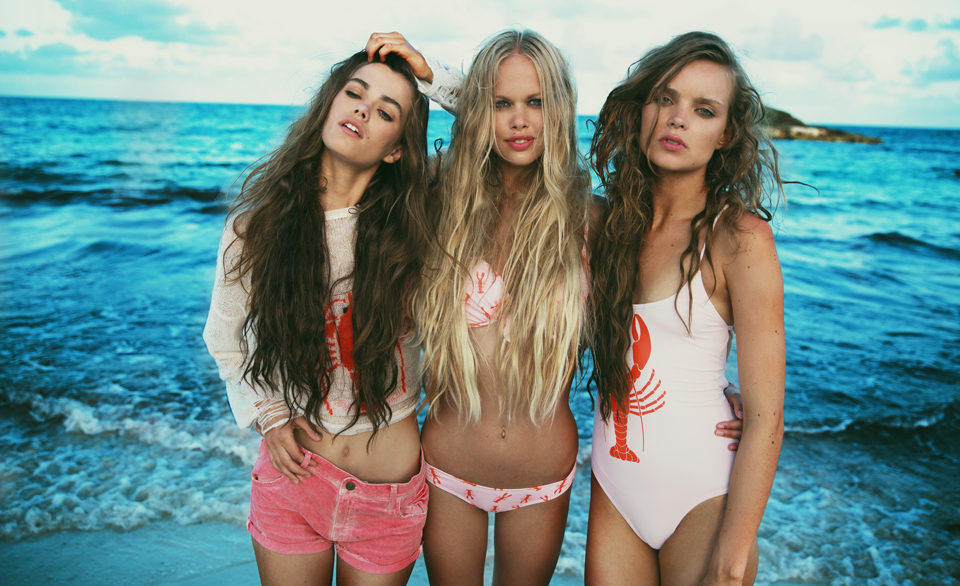 But others should start experimenting with good hair products that will help you create the most amazing beach wavy hairstyles 2017 to start your adventure around the beach (and away of it). 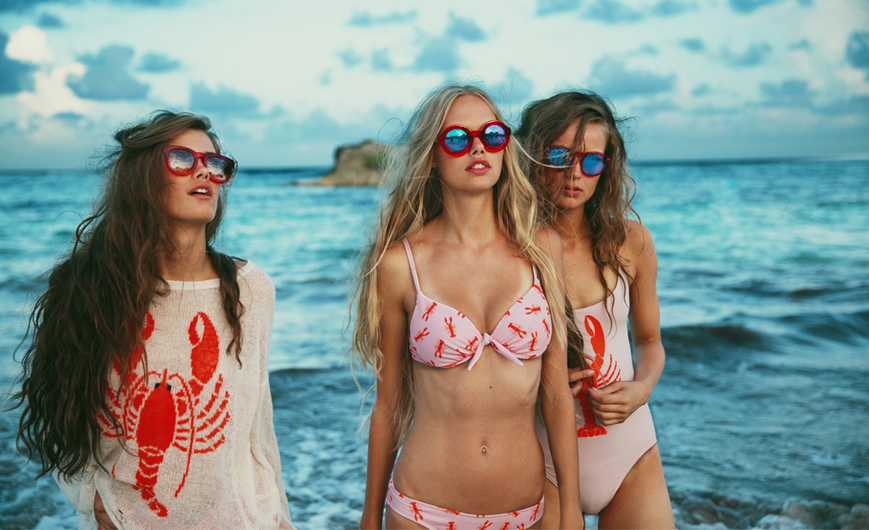 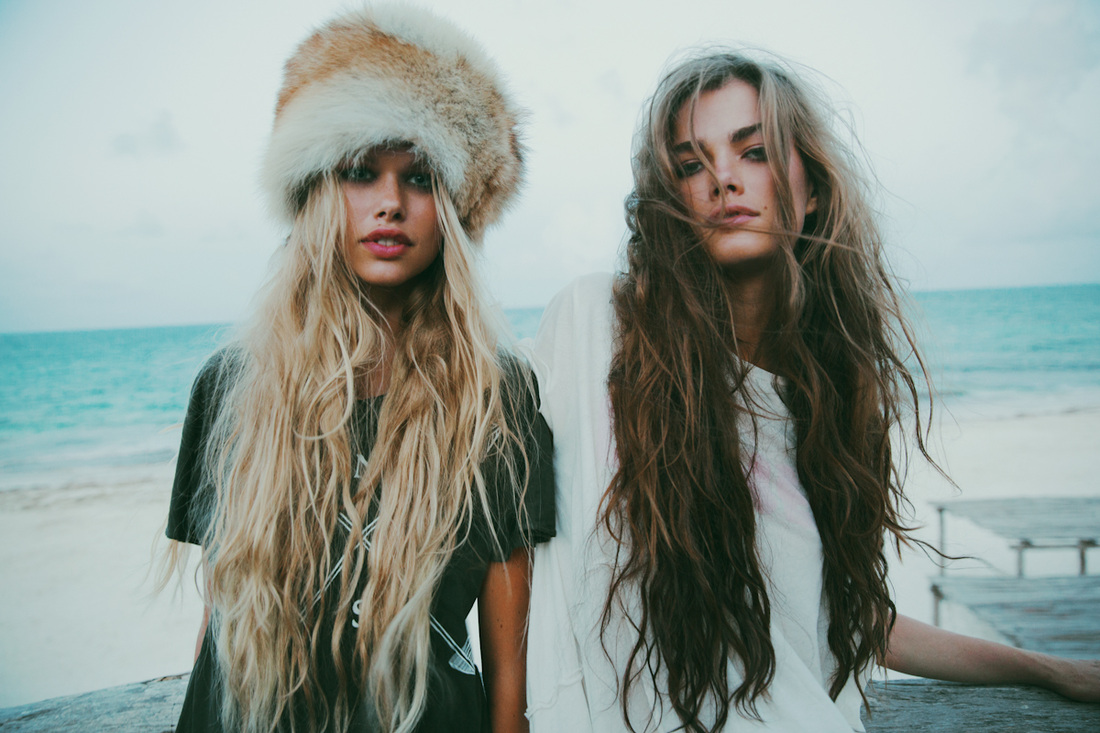 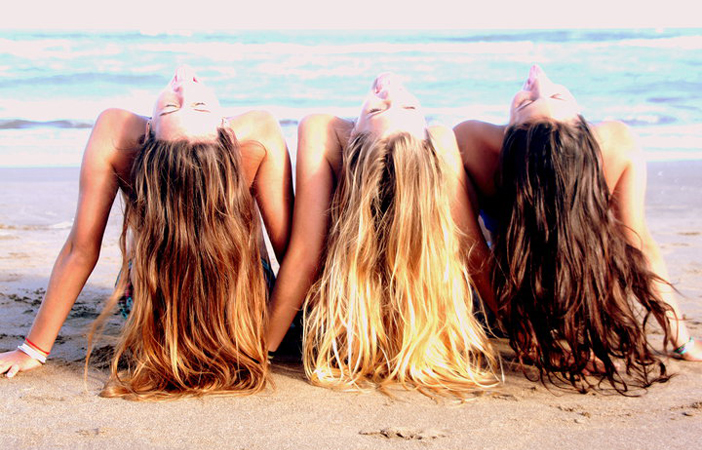 Summer is the best time for beach waves, not because they are called beach, but also because sun can hurt and damage your tresses thus making them look ideal for such broken waves. In fall you will start recovering hair, but in hottest time allow yourself to look hot with sunburnt salty waves. 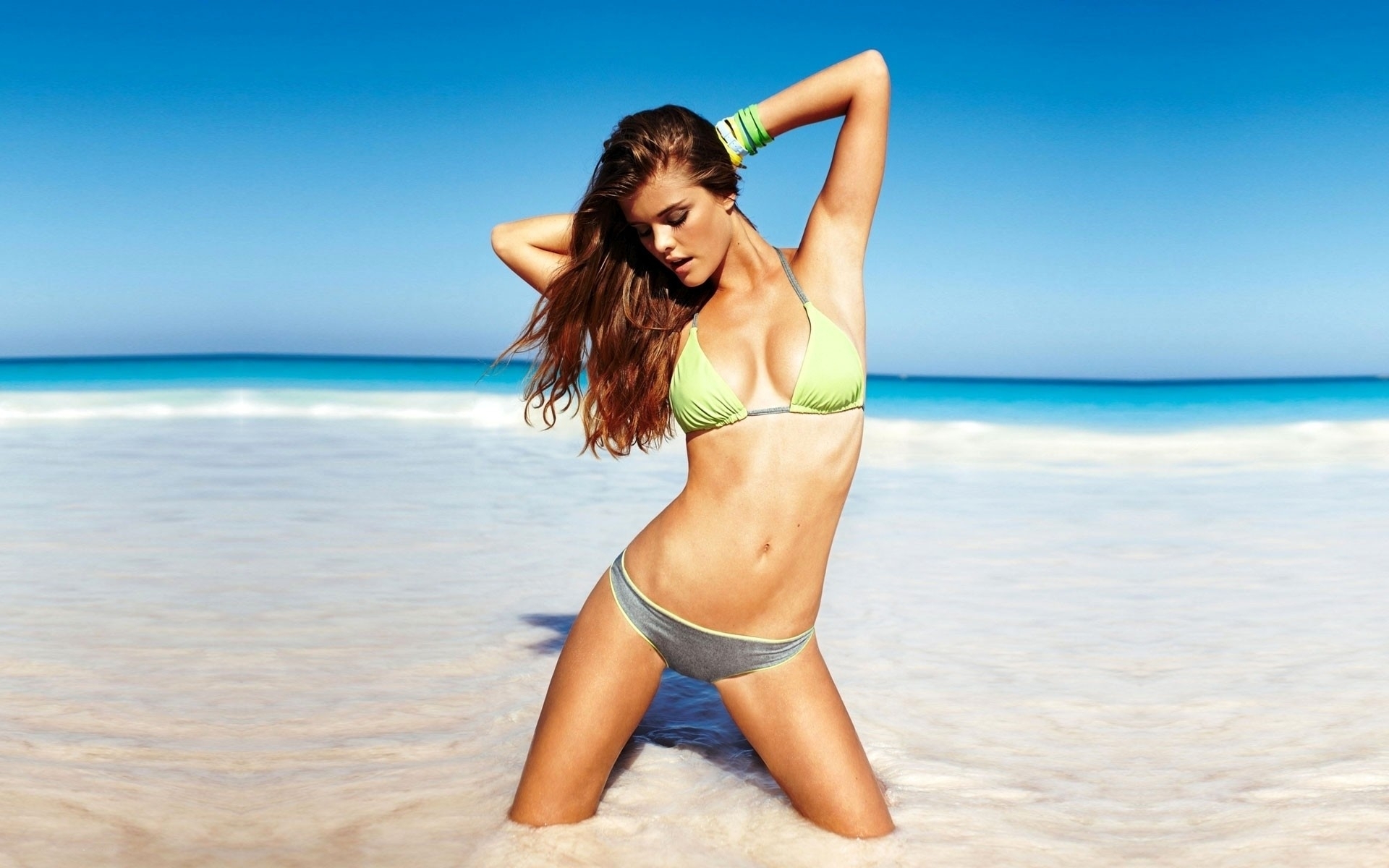 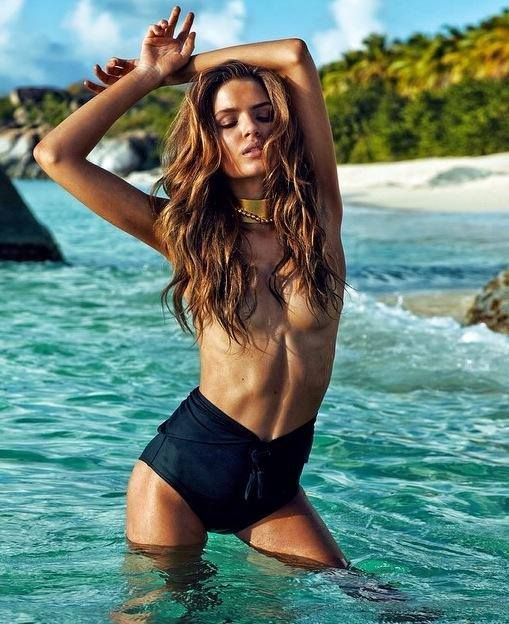 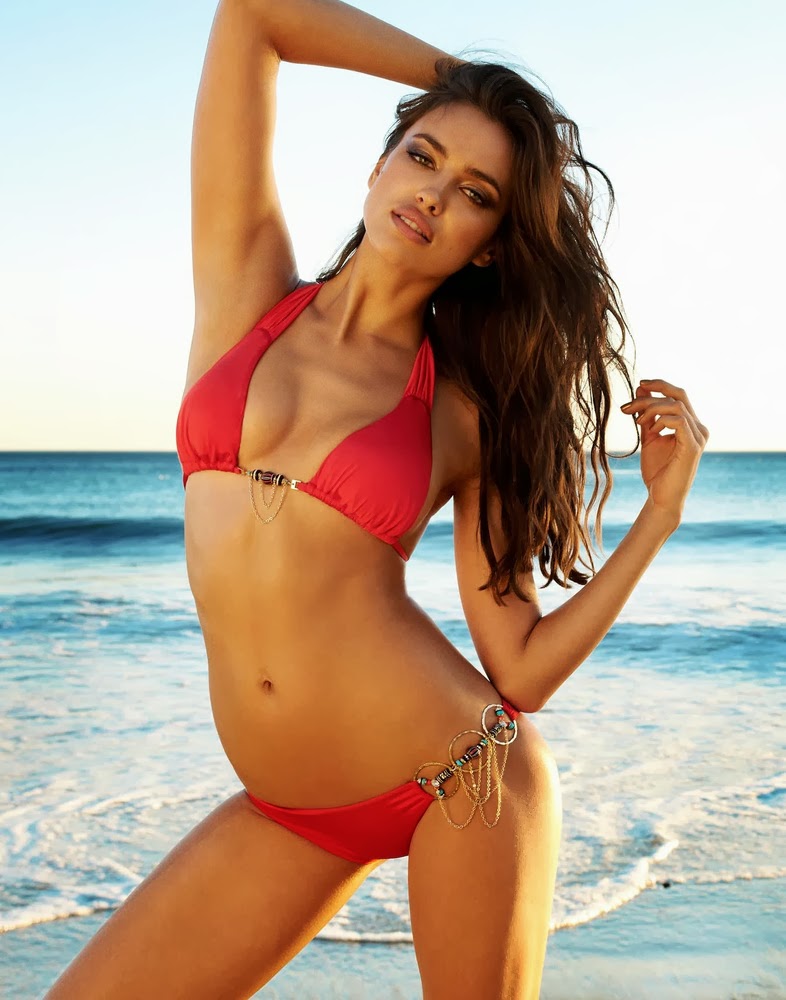 The most inspiring sources for finding out everything about beach looks, are for sure beachwear photoshoots. What can be more good looking than perfectly shaped models lying n the beach and showing off bikinis and beach wavy hairstyles? For summer inspiration this is the best. So we caught the line and here are models and their photoshoots for summer collections, where we are aspired with the long blondie waves. 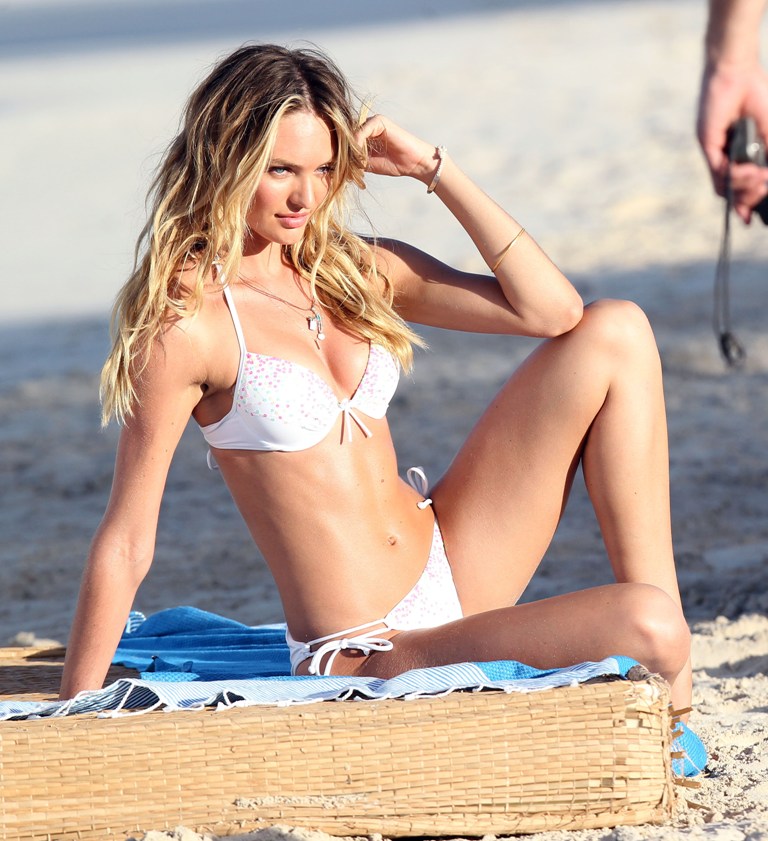 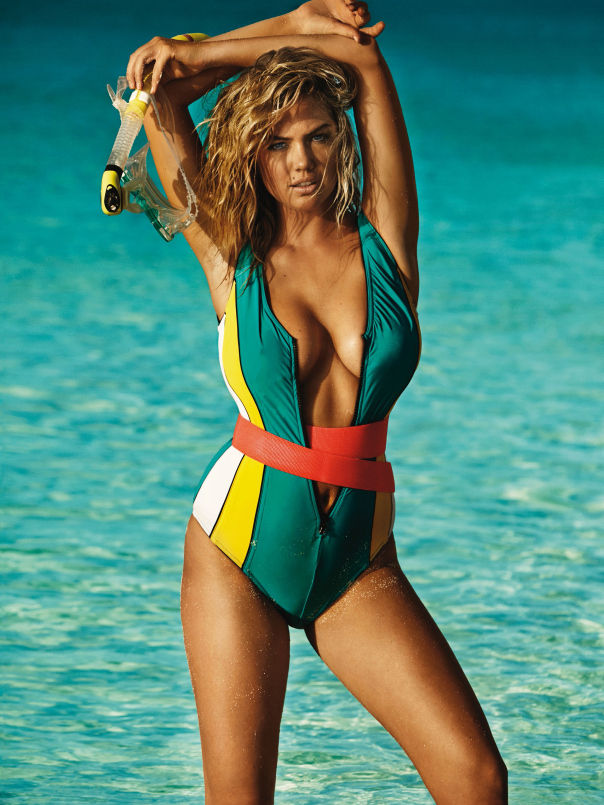 By the way beach waves term is quite general. We here talk about slight waves on totally dry hair in the one hand, and on the other we consider wet hair turned a bit wavy because of sun and sea water. Well, as for me the wet looks are more suitable for the beach wave looks that we are used to see and recreate. 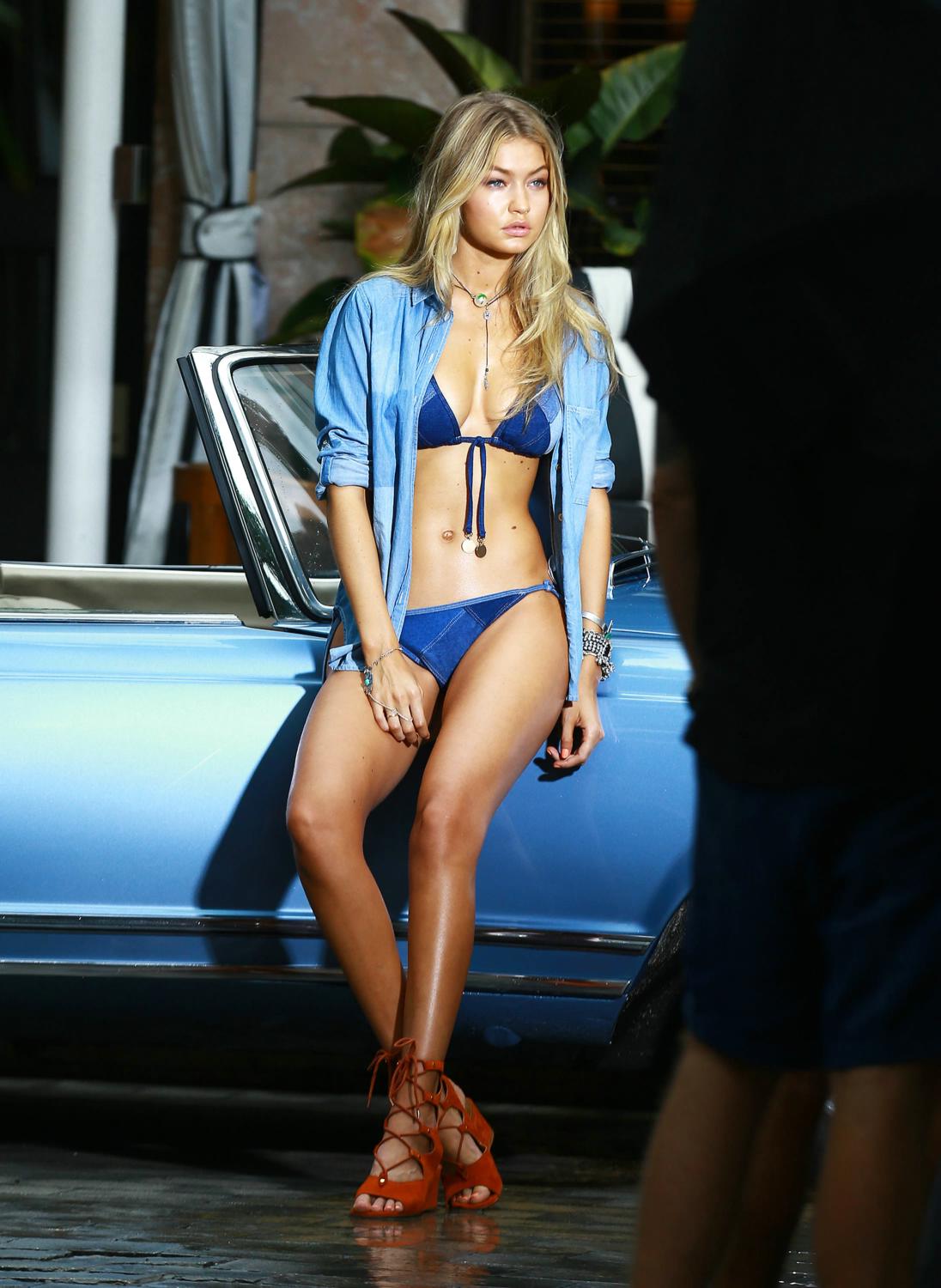 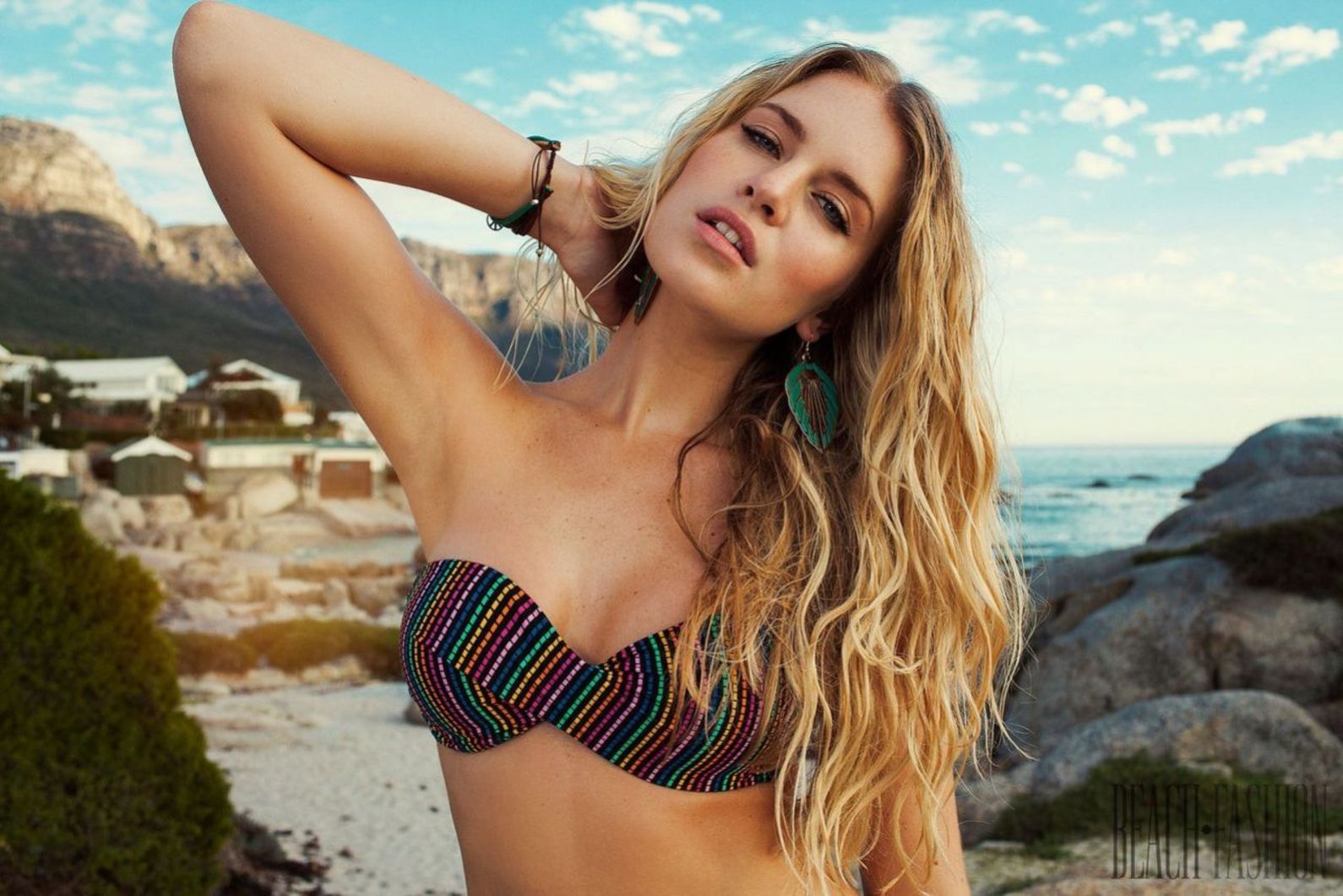 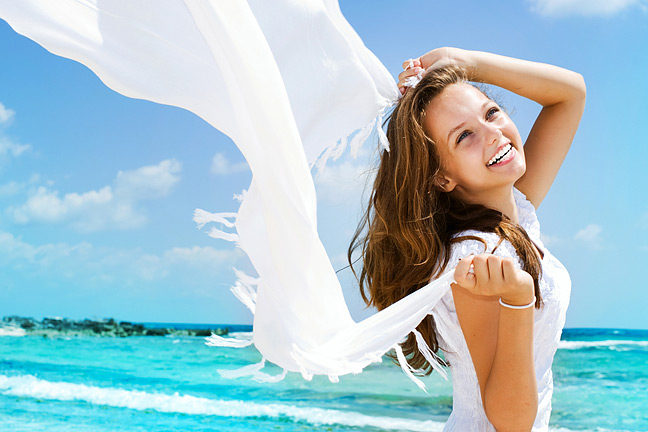 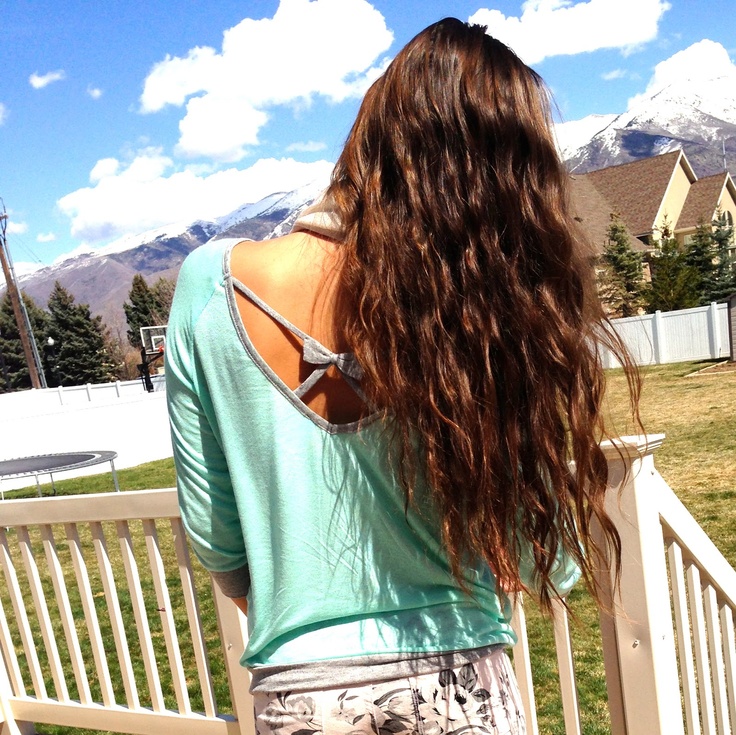 Waves of the beach hairstyles are not only the share of models and celebrities, but also Instragram and Pinterest lovers. Digging through the galleries we spotted some cute long waves, perfect to be called beach waves.