The Venice Film Festival is the vent that boosts elegance and avoids the extreme glamour and vivid colors. This time the opening ceremony of 72nd Festival stands out by conservative looks. Whta is very common for Oscars Academy Awards and othe events that take place in Hollywod, or even the ceremonies in France are full of models from all over the wirld and transparent gowns. But The Venice Fetsival is a respectful ceremony, where you see not only celebrities but the representatives of honourable families that attend it for ages, from generation to generation. Venice Film Festival is the embodiment of harmony and sobriety. The conservative looks are not only about the dresses but about celebrity hairstyles as well. 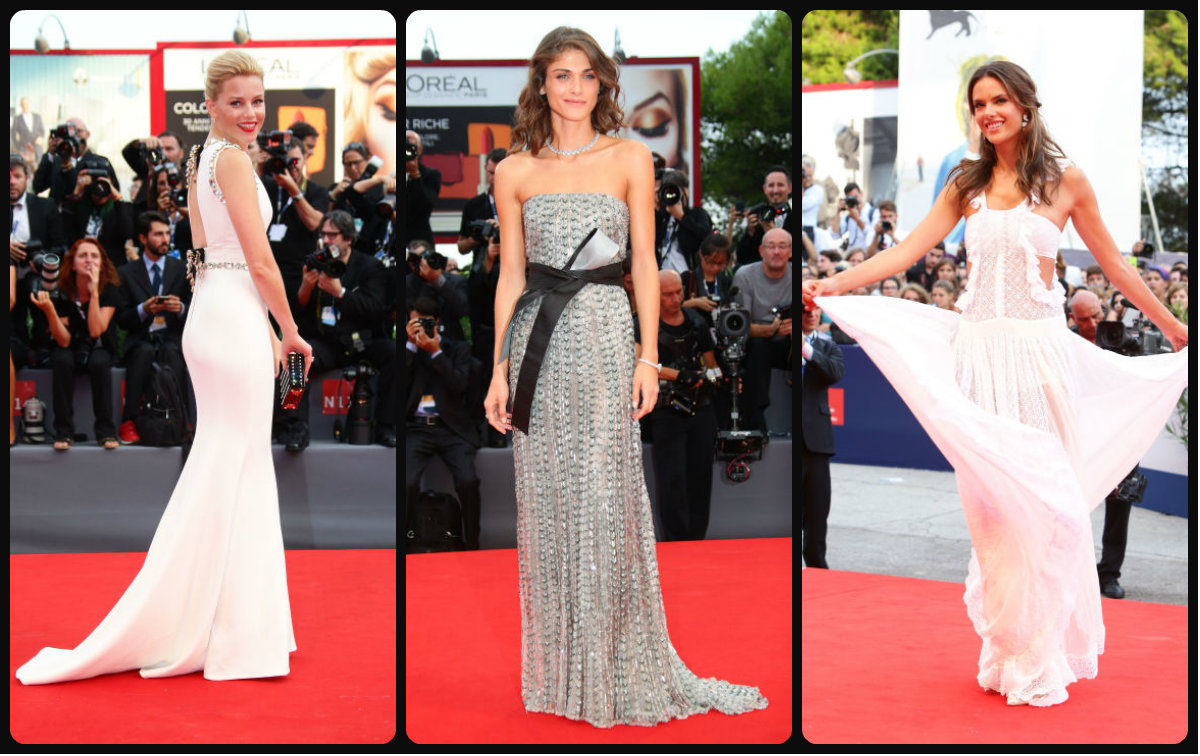 The main hair trends 2015 filled the atmosphere and the world wide known celebrities appeared wearing simple updo hairstyles, loose waves and no complicated designs. So let's have a look at the image of elegance representing the popular hairstyles 2015. 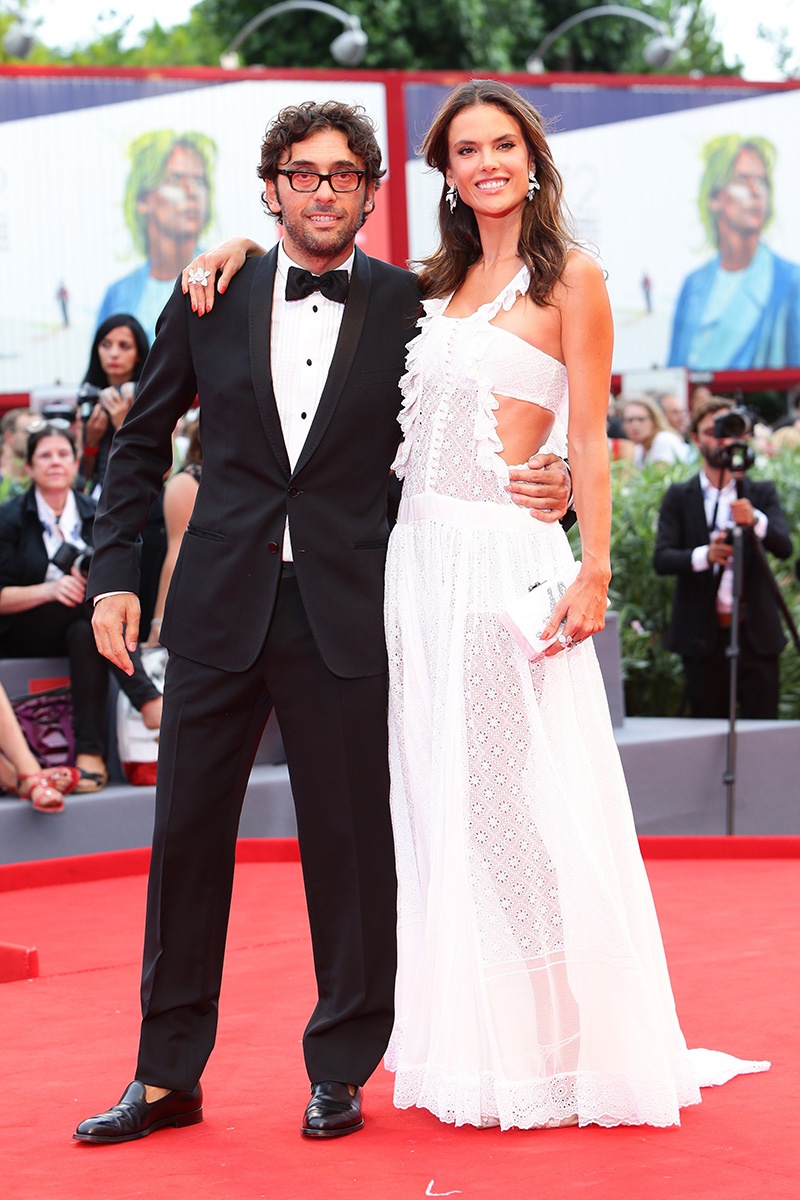 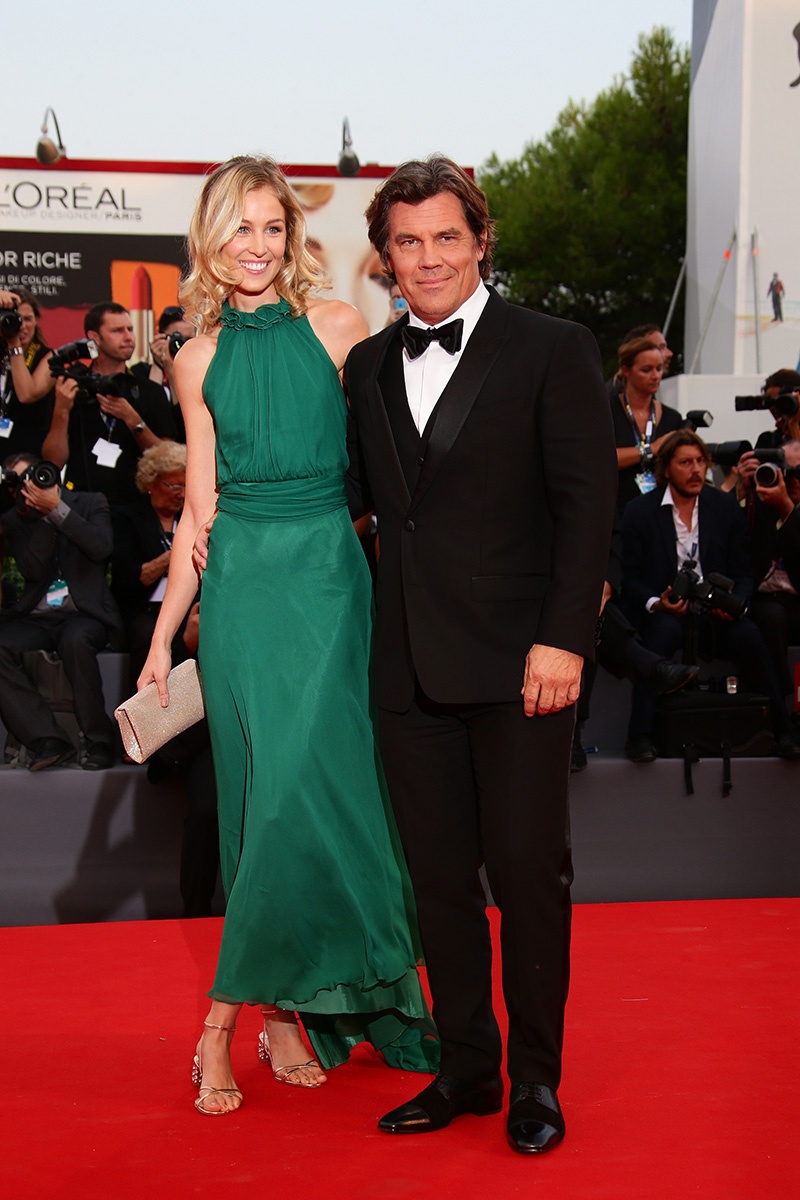 Some couples at the Opening Ceremony of the Festival were really worth attention. Not all were on personal relationships, for some it was a professional unit, but they all looked very specifically nice. 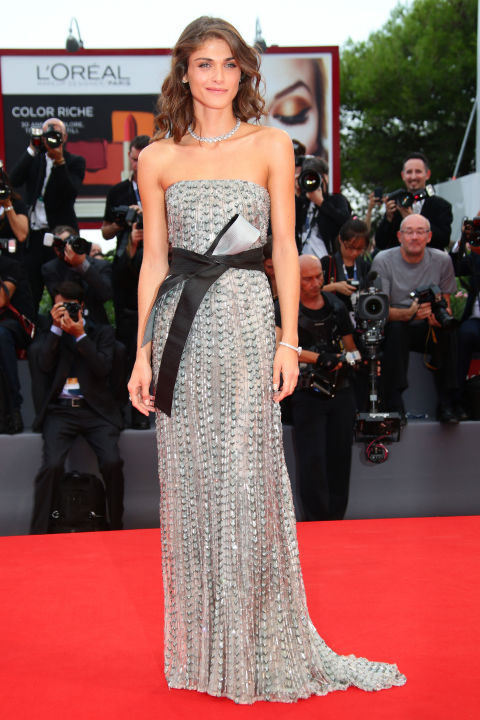 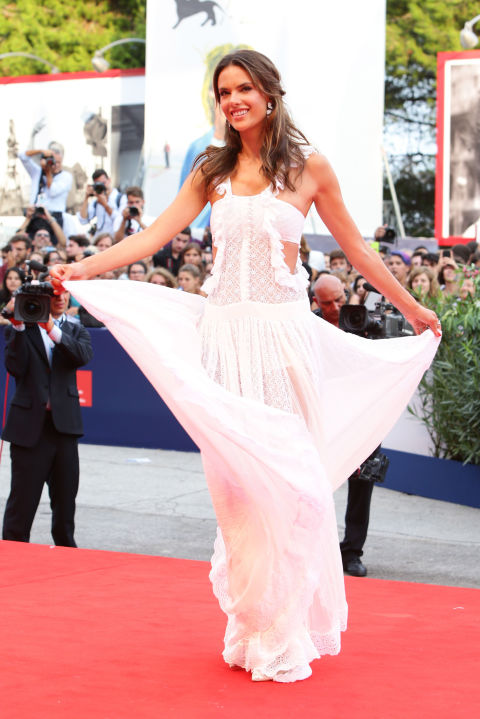 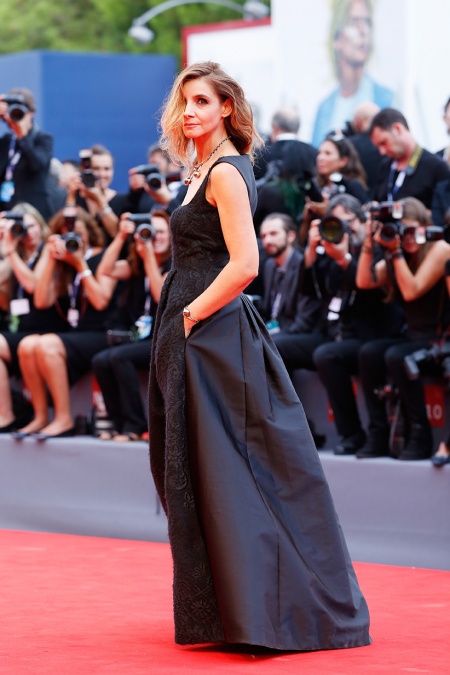 Romance and modesty are best of all expressed through naturally curling down hair. And this is what we saw on some celebrities, the natural looking wavy hairstyles were very appropriate to the atmosphere of the Festival. 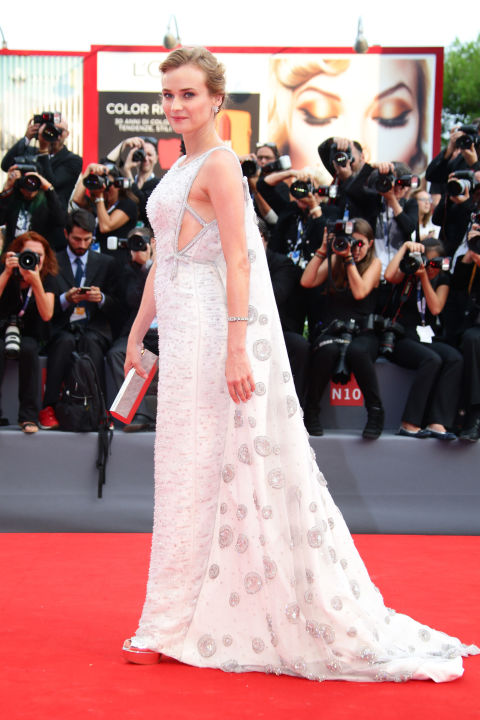 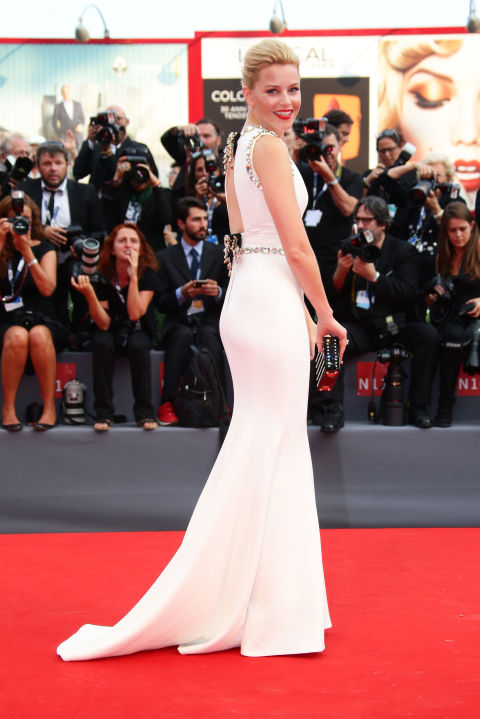 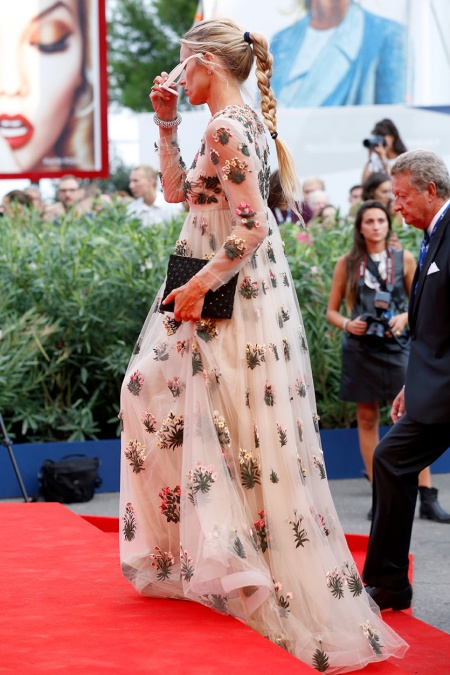 The evening dresses we spotted on the opening night were all designed maintain the main tendency of plain and simple designs, that is explained by the new affection of modern stylist with Belle Epoque style. The simple and feminine updo Hairstyles were all fitting the images created by the style gurus. 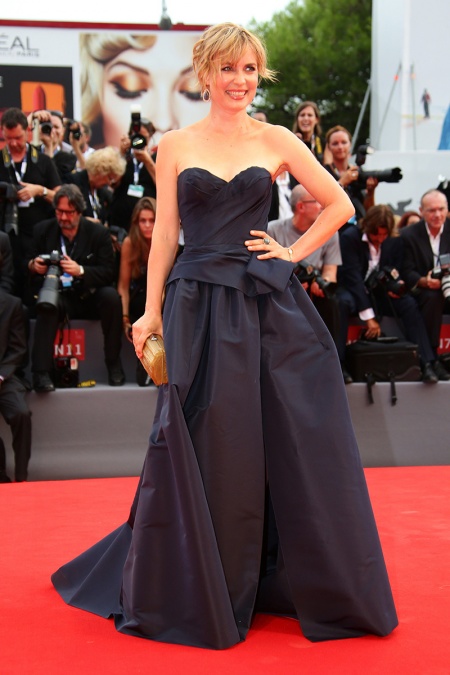 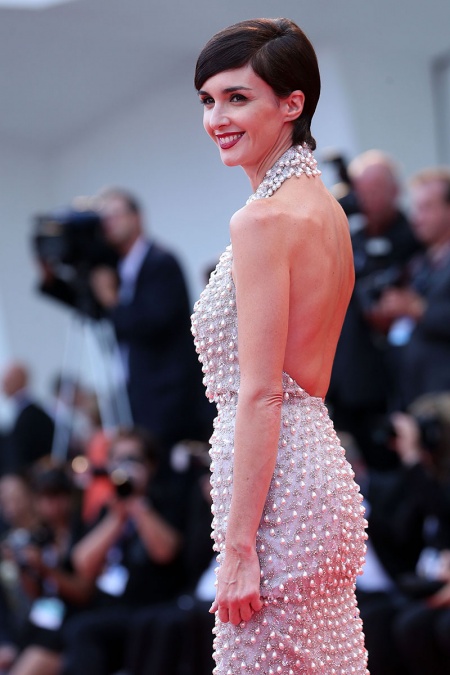 Some celebrities stayed true to their current style and created evening looks with their cutest short hairstyles. Paz Vega that was all the time wearing the wavy bob looks extremely nice and elegant with her sleek pixie haircut.

And here is another cute look from Alessandra Ambrosio at arrival to the ceremony. The natural hairstyle of hers is very summer and make a good couple with knitted dress. 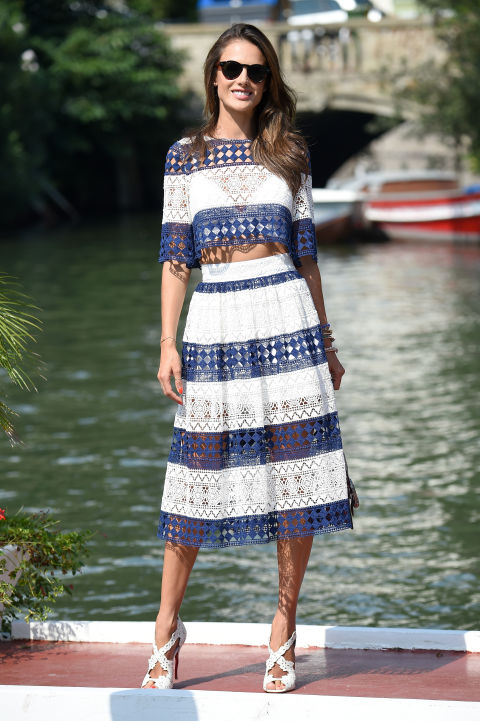