If you still doubt that natural hair is the slogan of the coming year, have a look at afro hairstyles 2017 inspired by the street style looks. Spotted on the streets of Fashion Weeks capitals, the short naturally curly hair of black women leave no space for doubts about their current and future popularity. So it is high time for you to know that slicked hair, straightened extensions and all unnatural hairstyles for black women are left in past. Now we face the era of curly afros of all lengths. 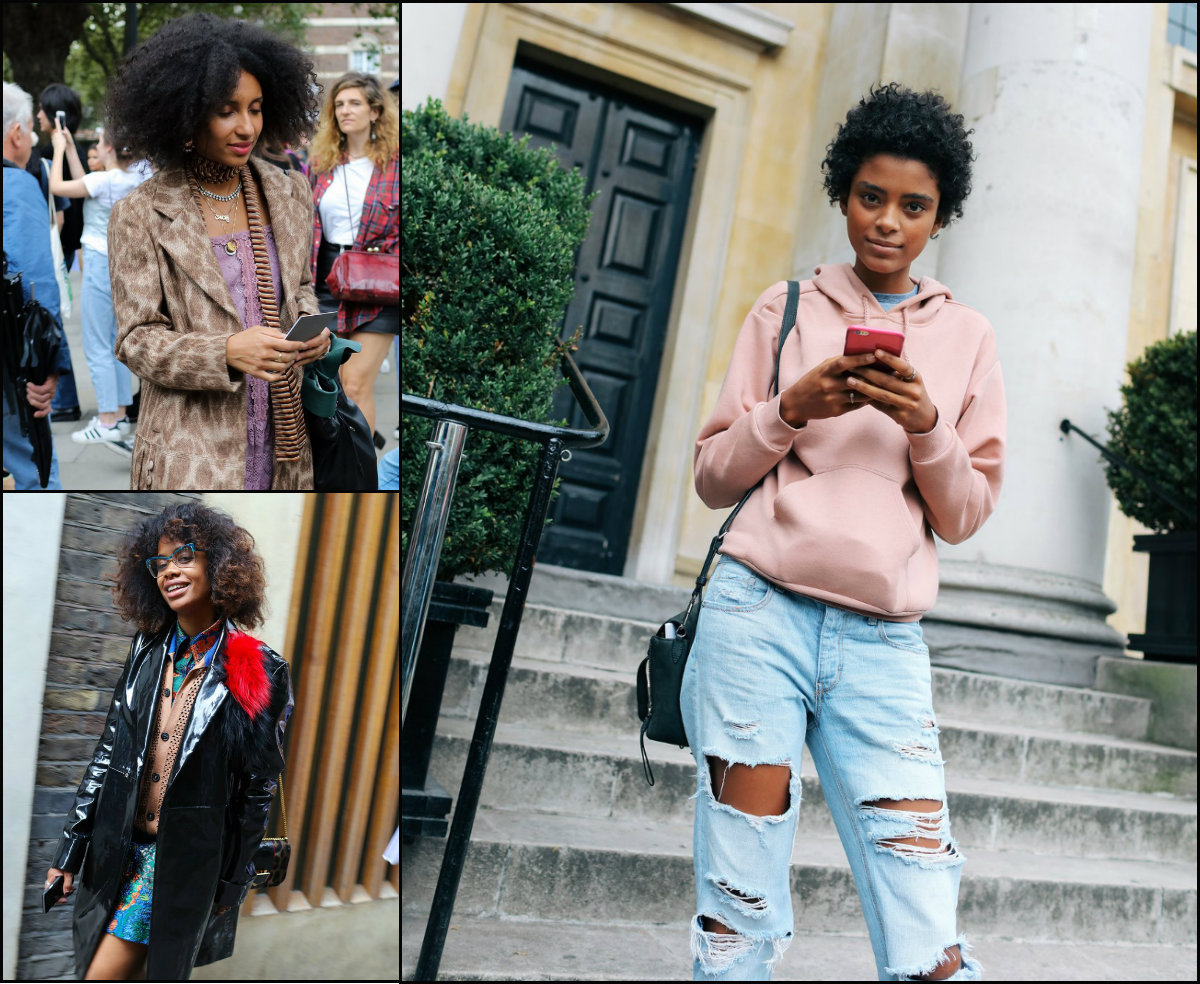 You may say that maintaining original Afros can be not an easy task, and I will agree. However, I do advice you to take a look at the street style hairstyles below and get ready for your own short trendy afro. 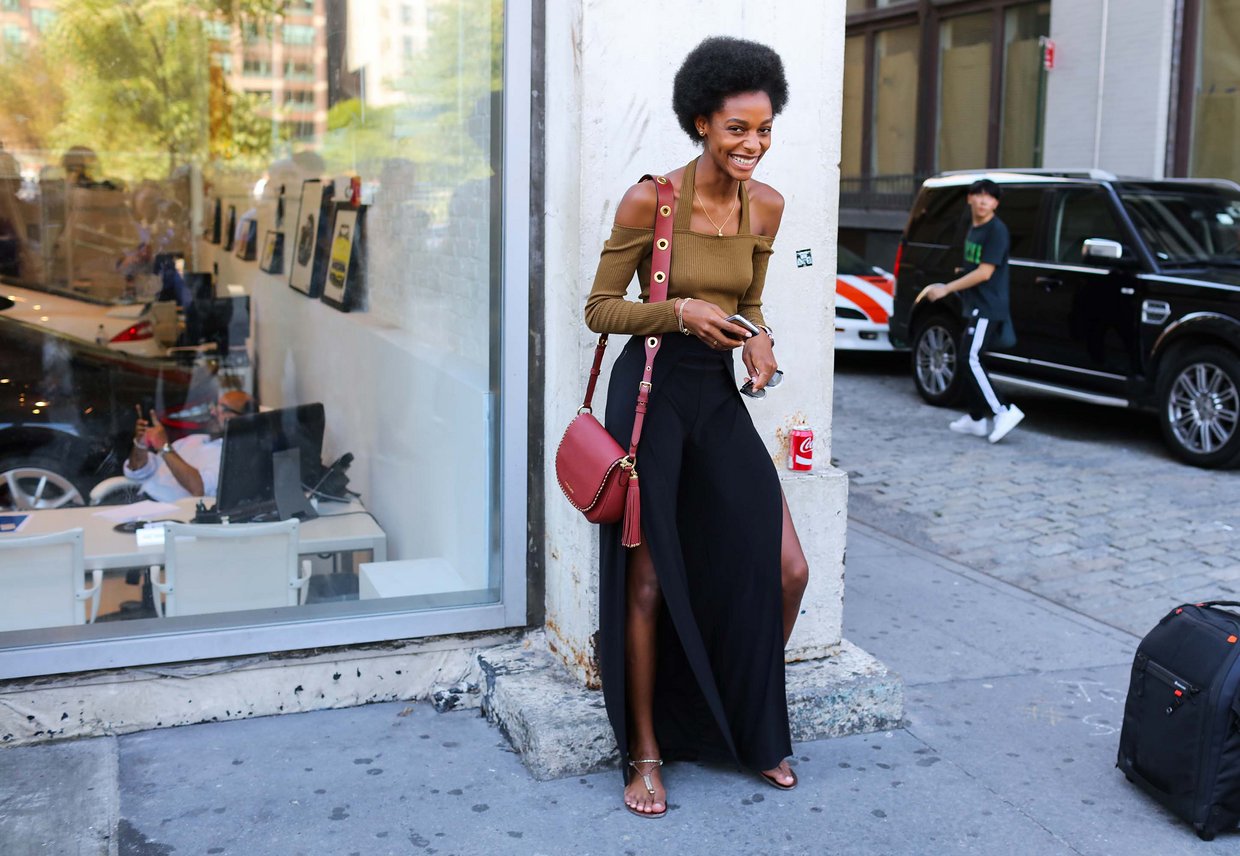 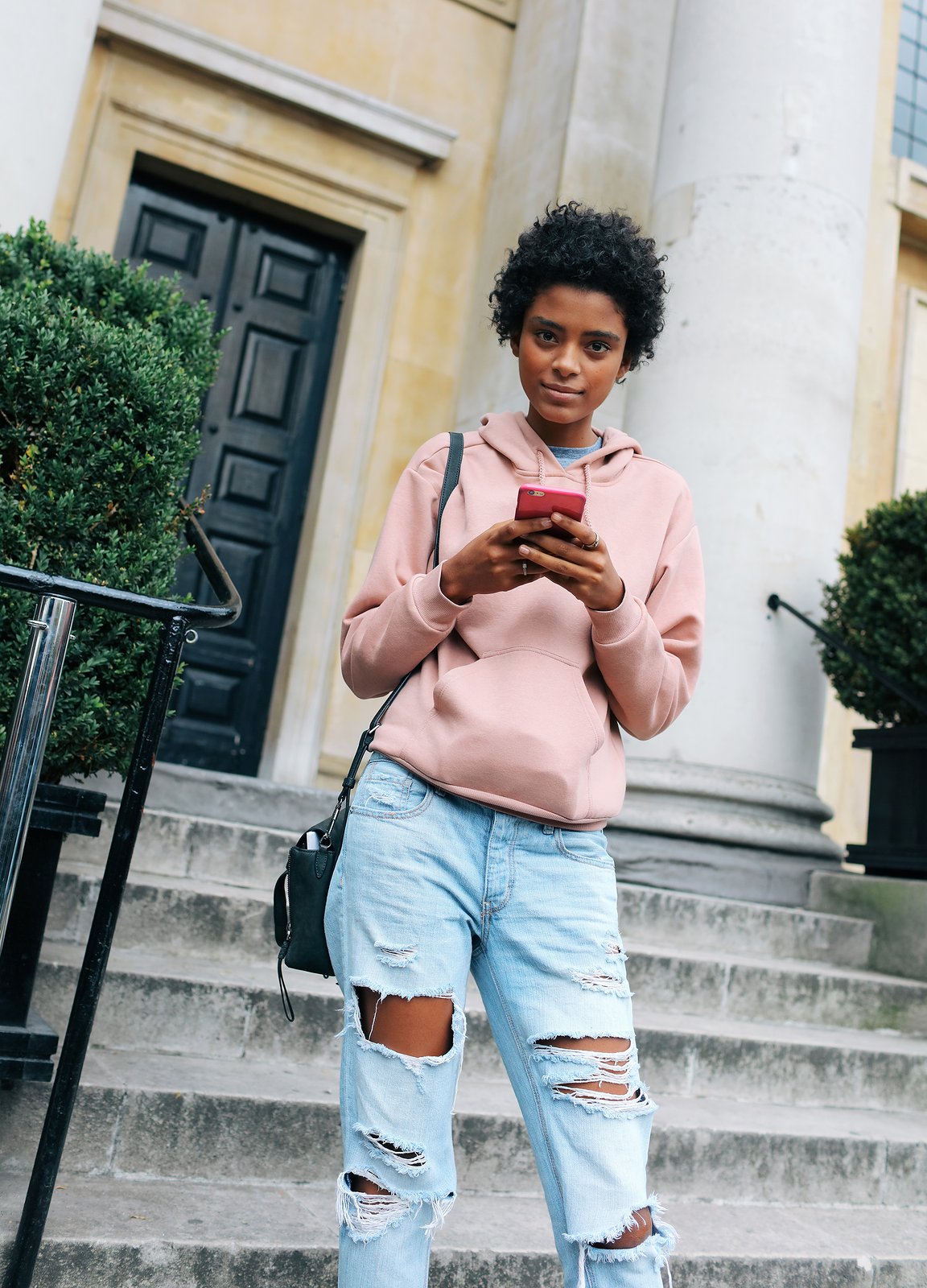 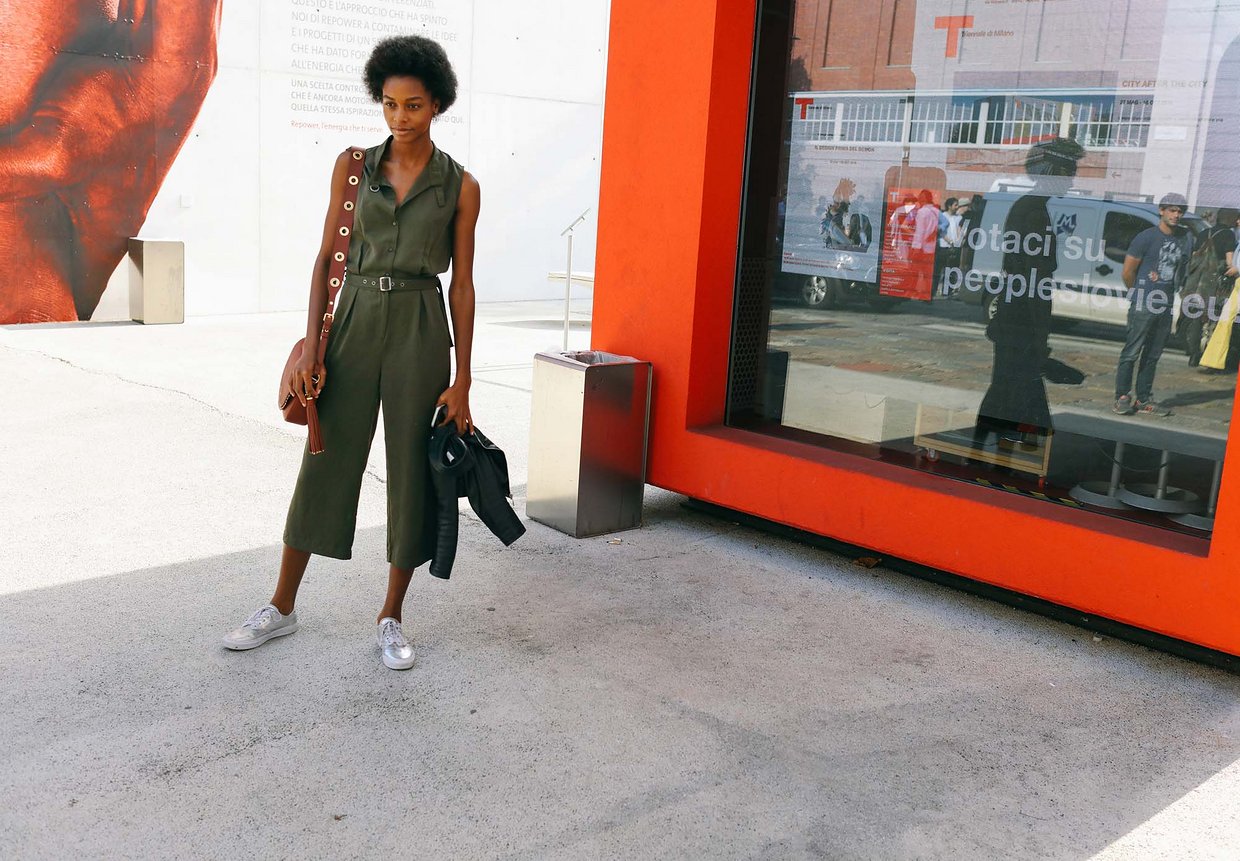 From New York to London, from Milan to Paris, all around black ladies are wearing the astounding short cuts and boast the inborn hair texture. We all know that it was not always that afros were accepted in the society. Even until now there is some complexity to go to office or school with beehive afro. Still, times are changing. And these women with short cuts flooding fashion streets will definitely lead to mass trend. 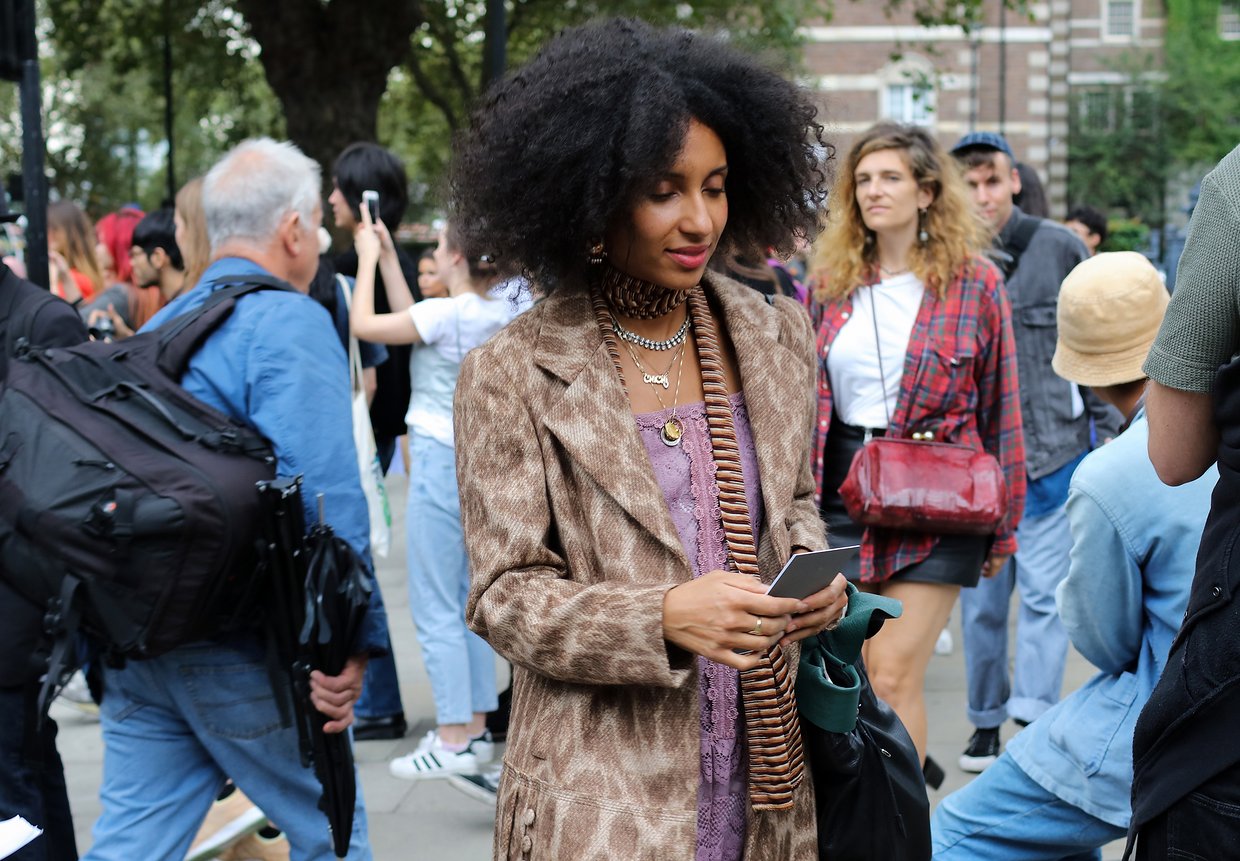 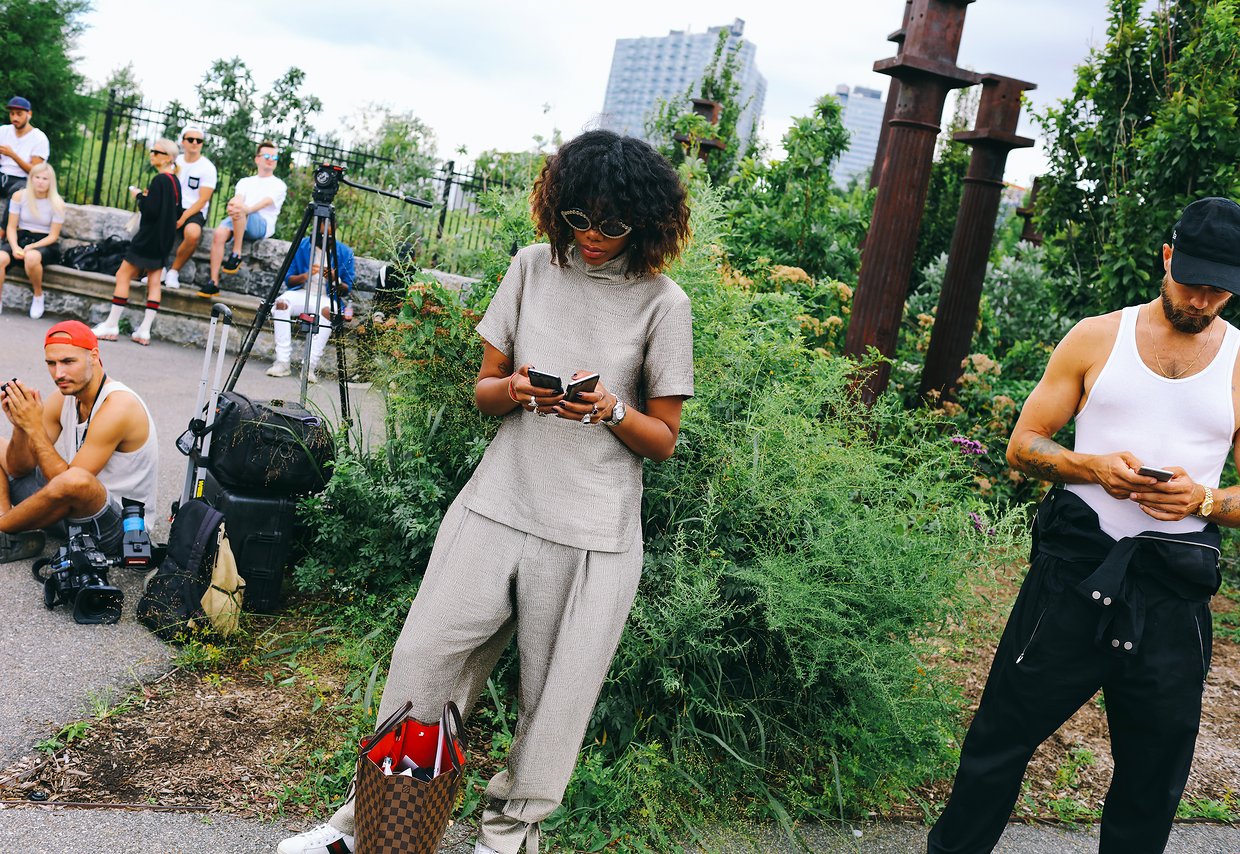 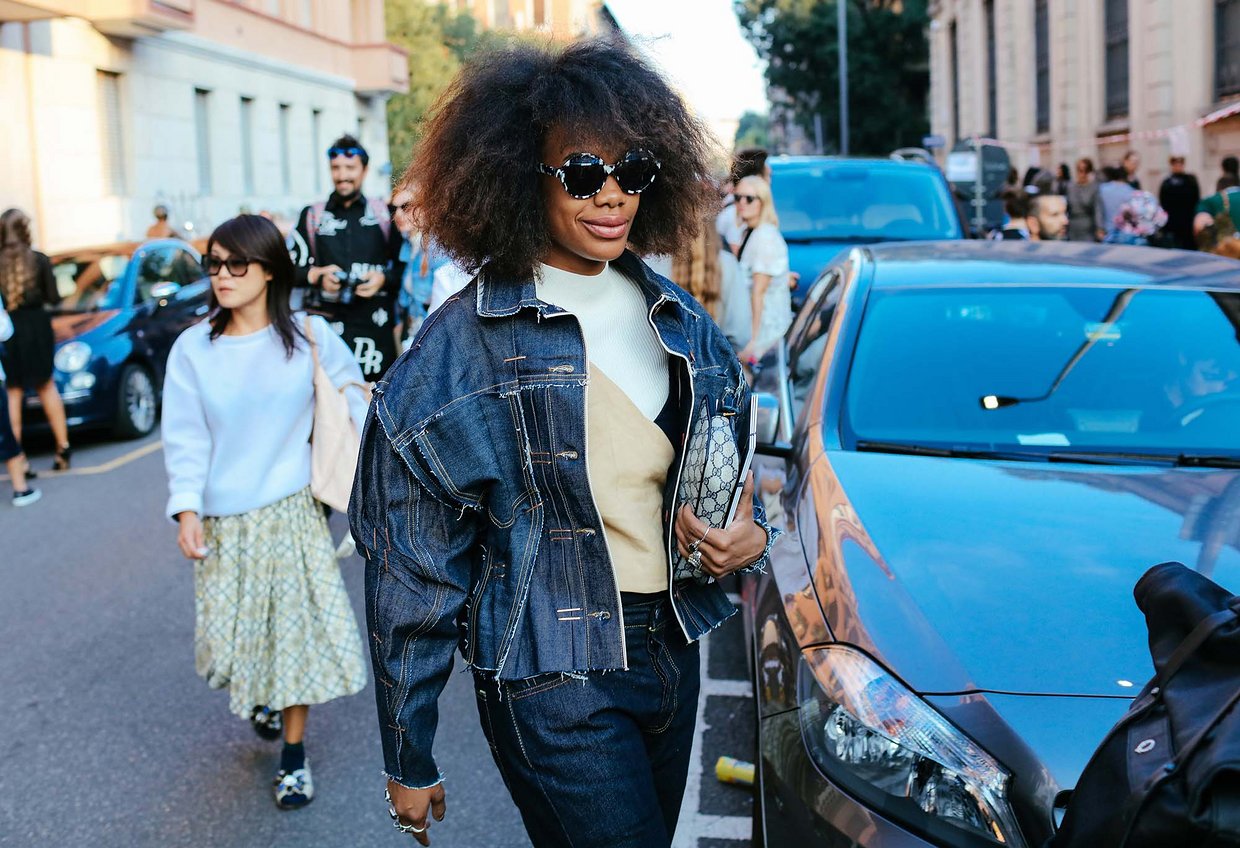 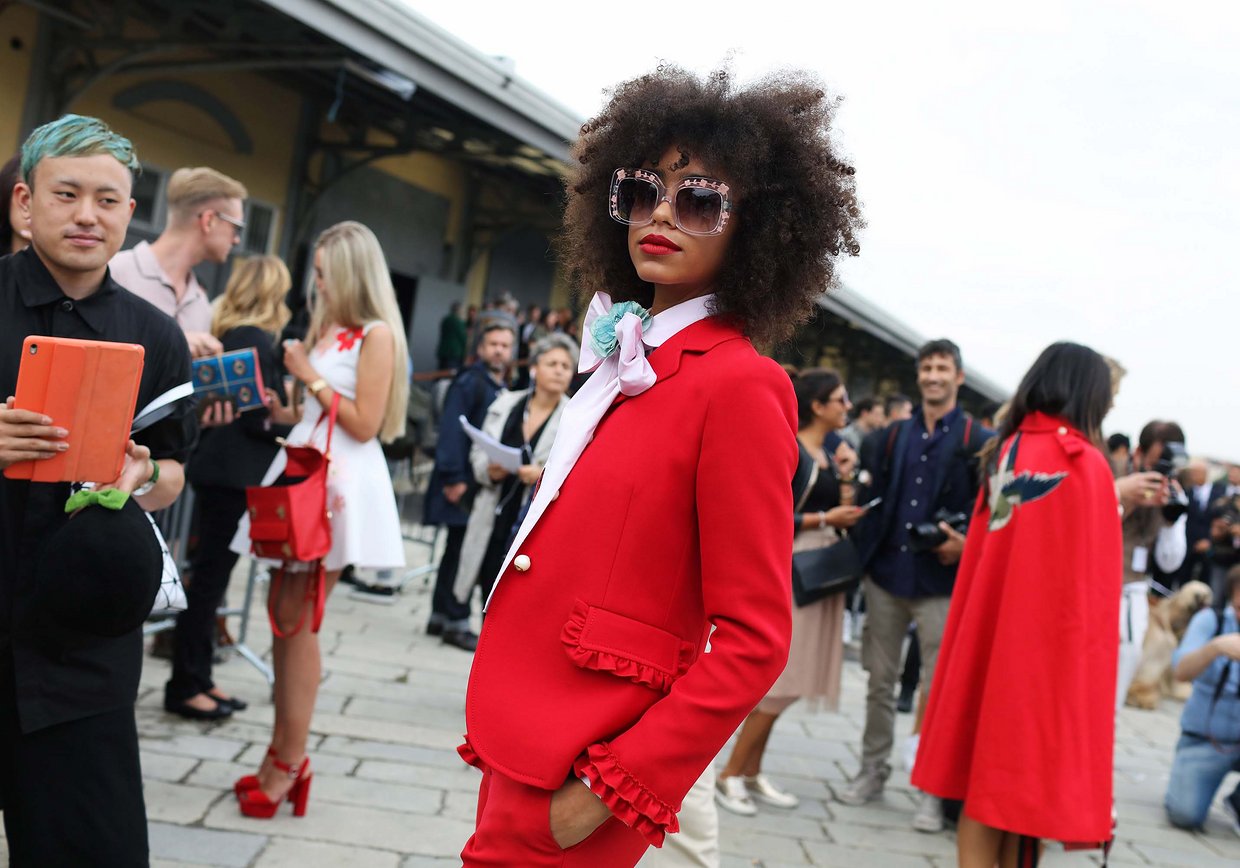 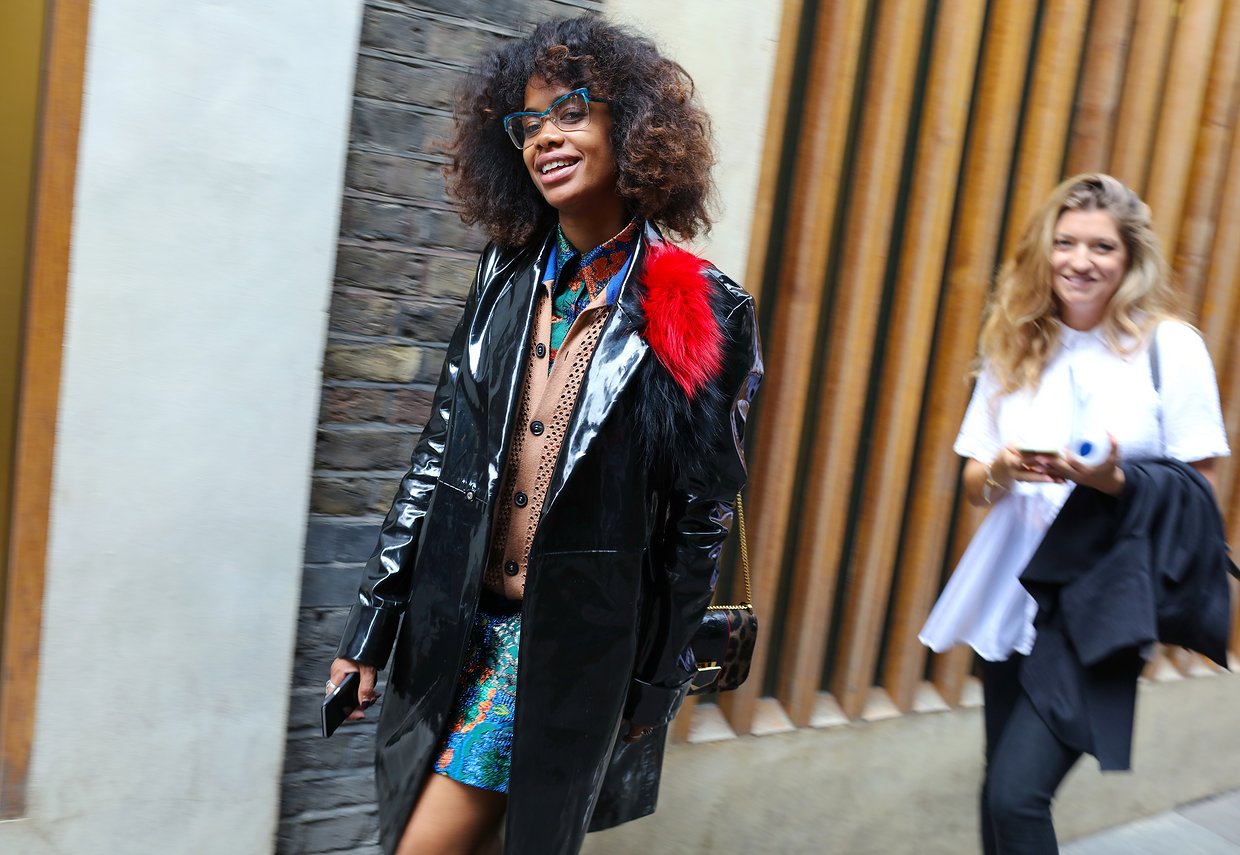 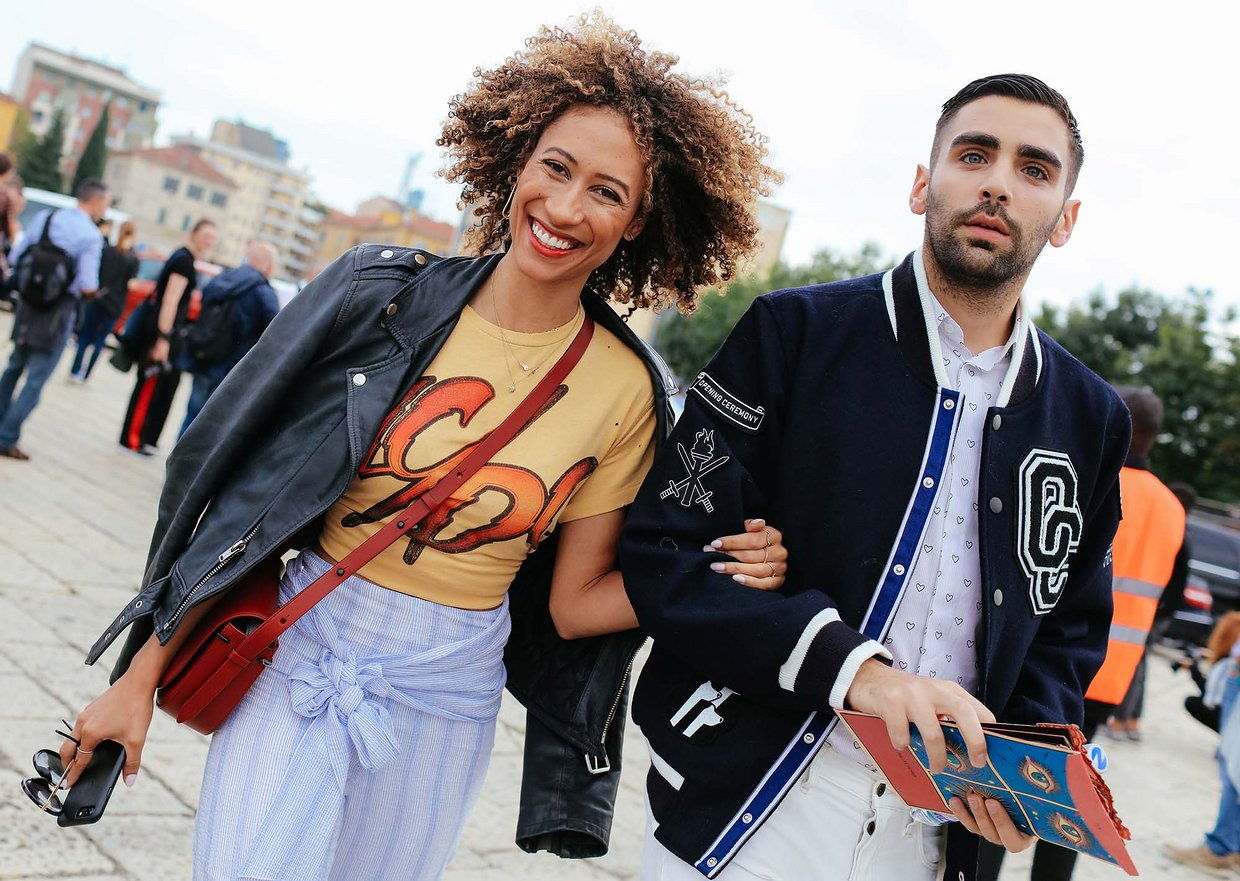 Medium length will be the most common for afro hairstyles 2017. This is proved by the numerous pictures taken by the famous Vogue resident photographer Phil Oh on the streets of NYFW, LFW, MFW and PFW. Actually, I think there is no need to describe why mid length curls are the most trendy. Functionality plus ultra modern bob cuts. Simple as it is.Shoulder length coils can be fixed in an updo on the one hand, and they can be left loose styled in a stylish bob hair look. 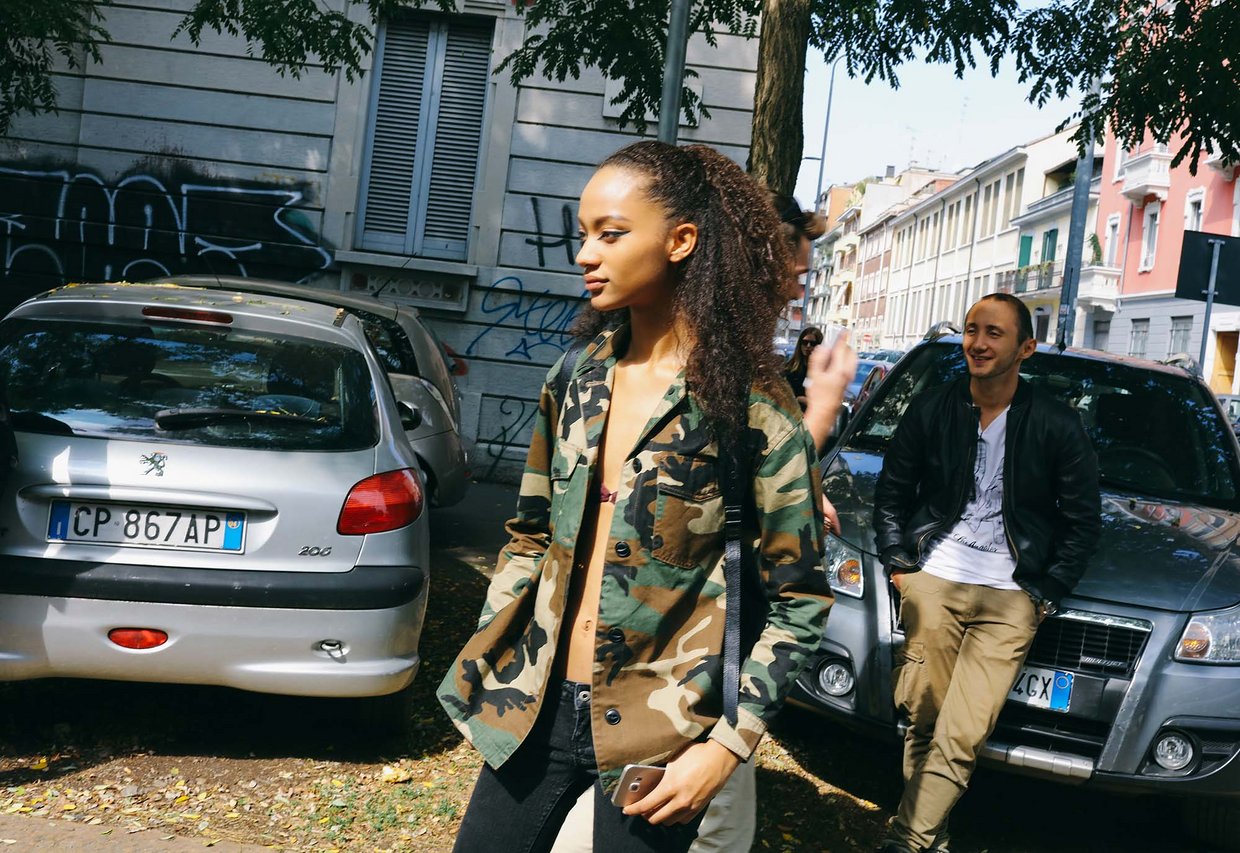 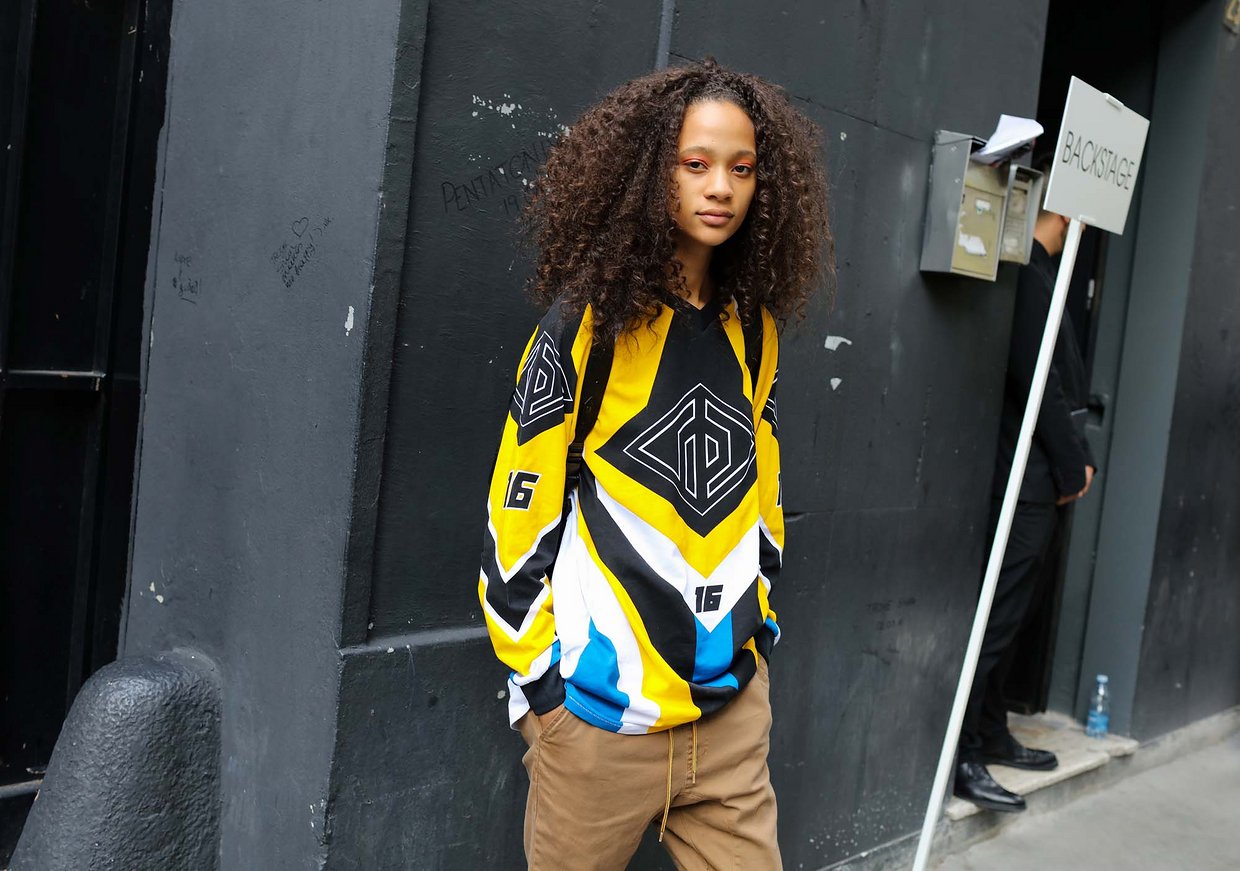 For the real fans of natural voluminous dizzy curls, I will offer taking a look at these long afros. Of course, it will take you a while to take care of them. However, the look that you will get is really worth it.