New York Fashion Week SS16 came forward earlier than all other fashion shows as always and even though it is still in full blossom representing the most amazing designer creation, we can already look back and review one great tendency - natural hairstyles for 2016 spring and summer seasons. All through the runways this time we could spot models with natural curly hair, very short, a bit long, and not only black models but white as well with artificial protective hairstyles. Notorious designers like Carolina Herrera and Tommy Hilfiger represented models in their natural beauty and chic more than they used to do it during previous seasons. 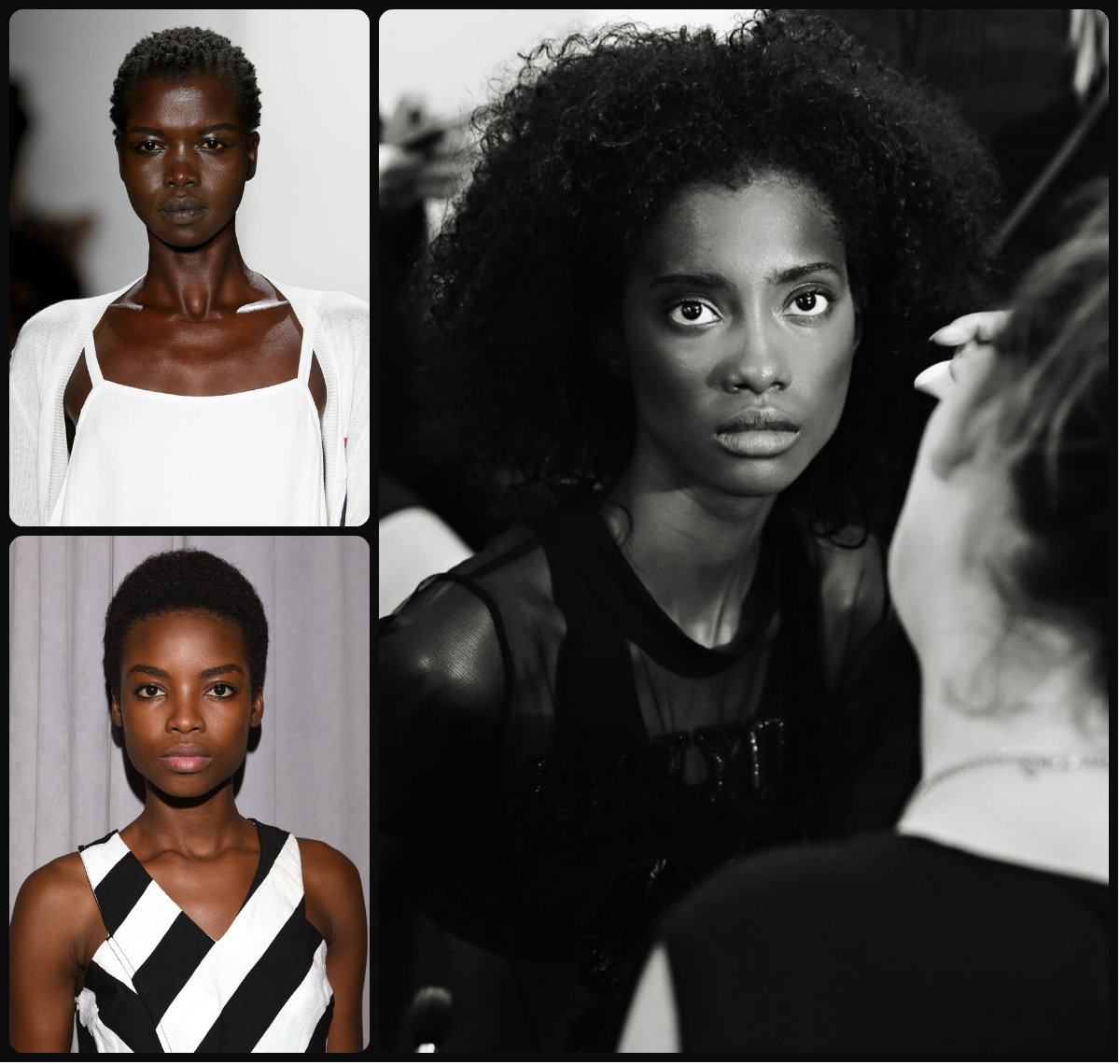 So we can definitely state that being the way you are is in fashion. Black models like Maria Borges proved that you can have short haircuts and naturally curly hair and look trendy and have marvellous career of a supermodel. Well, if you were in doubt about straightening your black tight curls, look through the hair trends 2016 below and stay true to yourself. 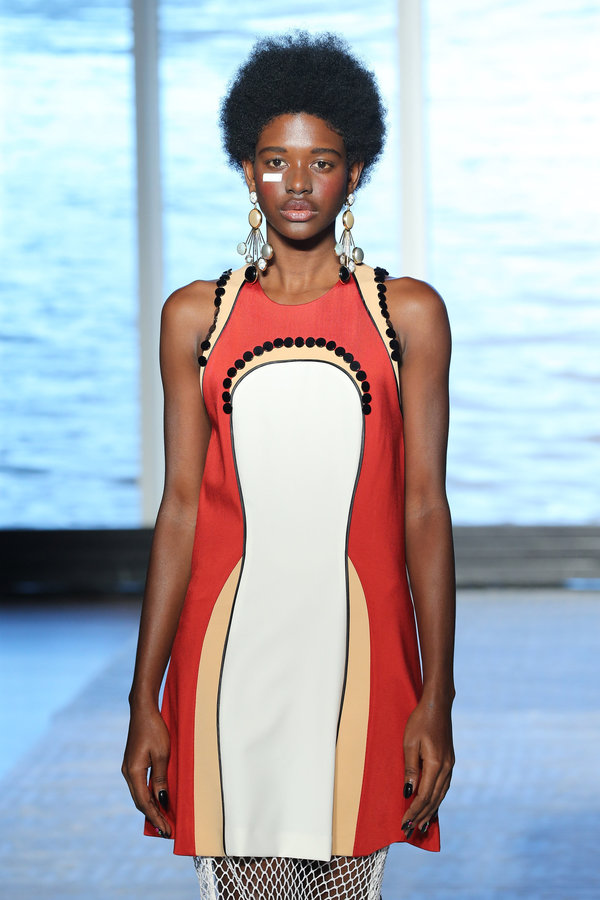 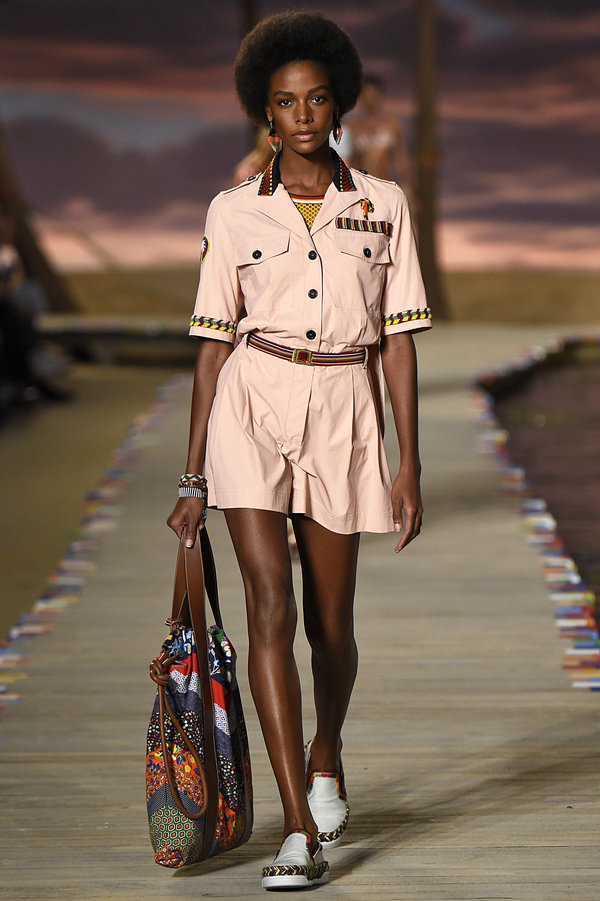 Hairstylist working with models during the shows frequently mentioned this time that all have different hair colors, hair textures, black and white, it doesn't matter, there were even men models with dreads, but it seemed to make no difference, all at the end were wearing their natural hairstyles, and thus creating the popular hairstyles that each of us can try.

Creatures of the Wind´s Natural Hairstyles 2016 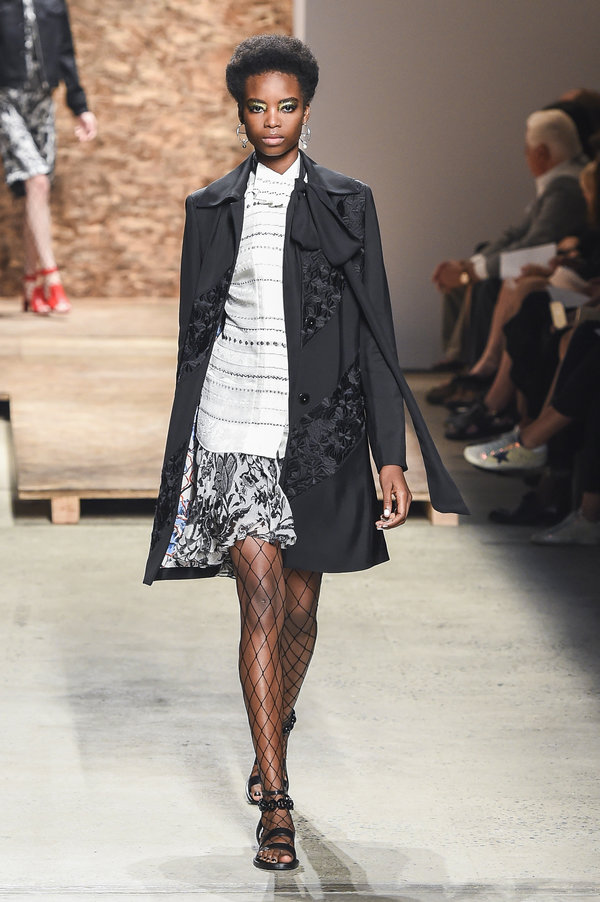 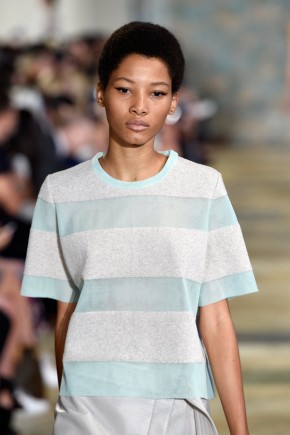 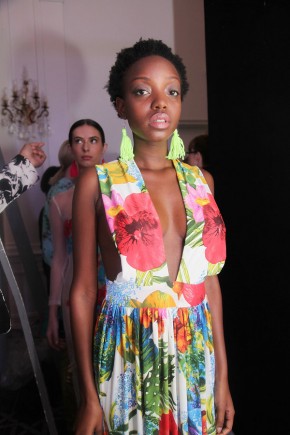 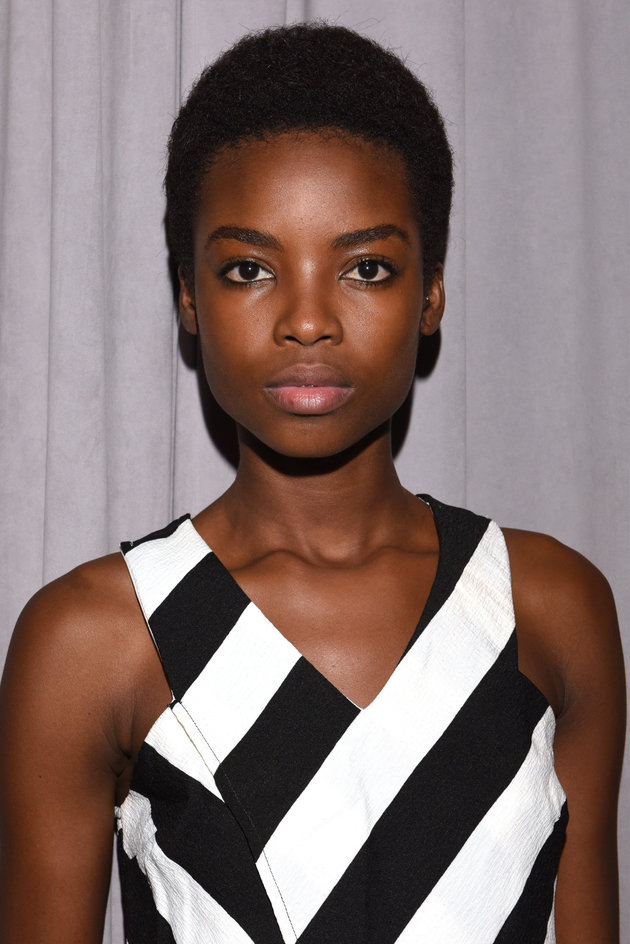 The very short African American haircut of model Maria Borges is worth attention. It looks very neat and accurate, yet it is her own hair. She has confessed recently that after daring to wear natural hairstyles instead of spending hours on straightening the curls and trying hair extensions, she now feels herself younger and happier. 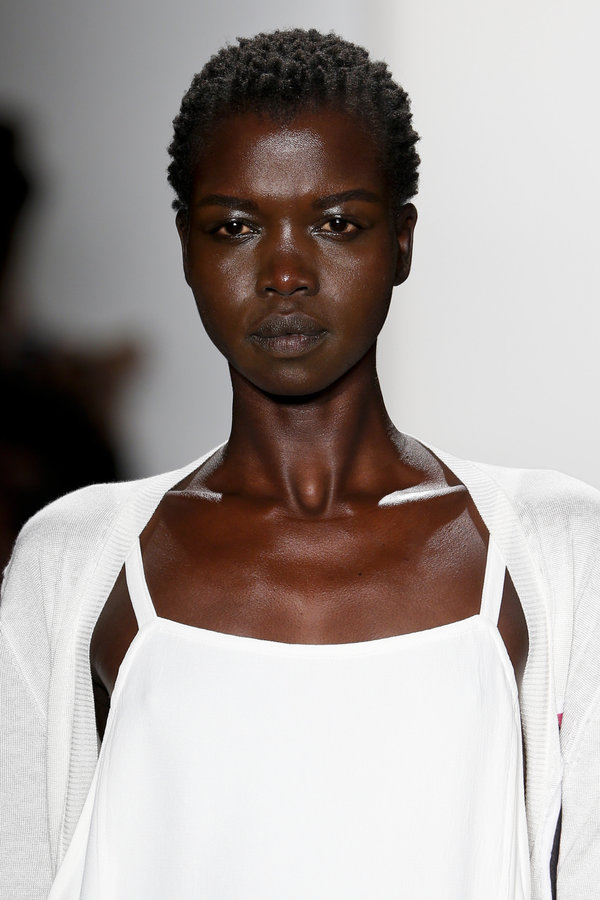 Indeed, the new collections on the runways of New York Fashion Week 2016 represented fabulous designs for short black hair, and proved that you do not necessarily need to have long blonde hair to look on-trend. 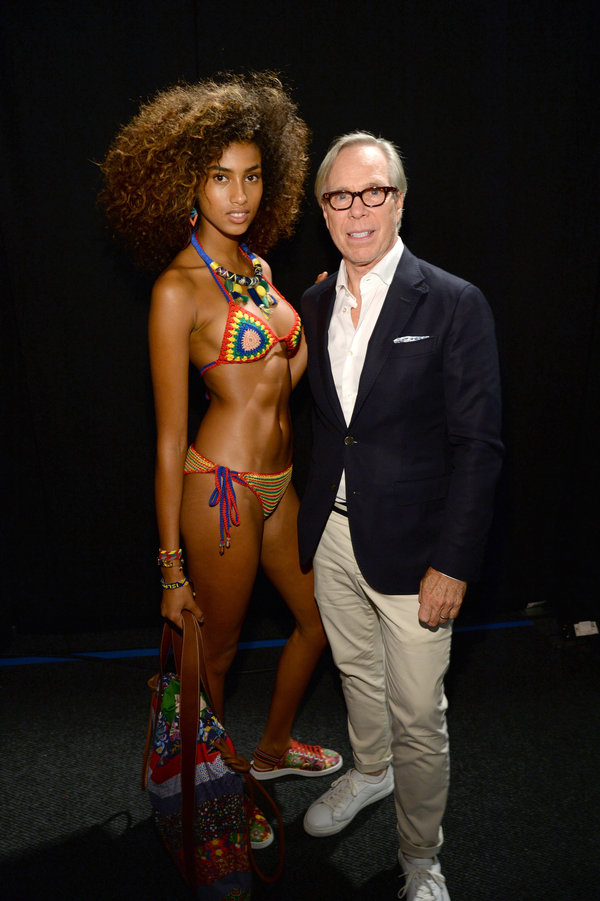 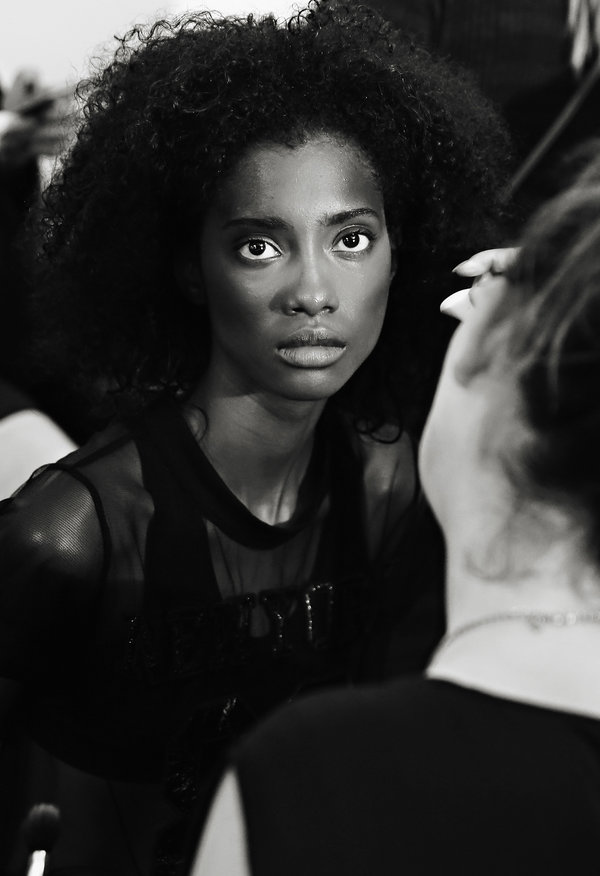 Look at how casual can mid-length African American hairstyles be! you just need to arrange your curls properly and that's it. And if you could do it before and dream of straight trendy hairstyles, now you can do it and be sure that you wear the most fashionable looks directly from NYFW runways. 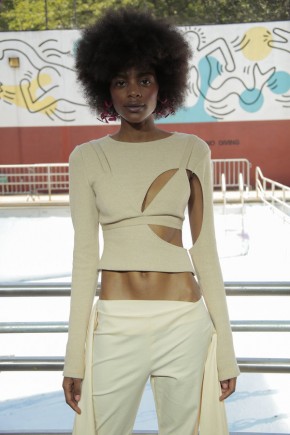 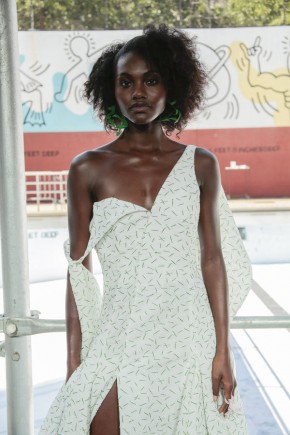