Let me devote an article to mens fashion and more exactly mens hairstyles this time. Now almost at the end of summer, dear guys, you still have time to boost summer hairstyles as well as to get ready for fall 2015 hairstyles. So what are the mens hair trends for summer/fall season? As the seasons before I must say that manly looks are in fashion. And that means rough manly hairstyles and beard again. Thin beard that makes a guy look masculine, a hunter that can save and protect his lady. This trend has gone through several seasons now and is adopted by celebrities for sure. That is why having a look at male celebrity hairstyles you will get an overview of the main autumn 2015 hair trends for men. 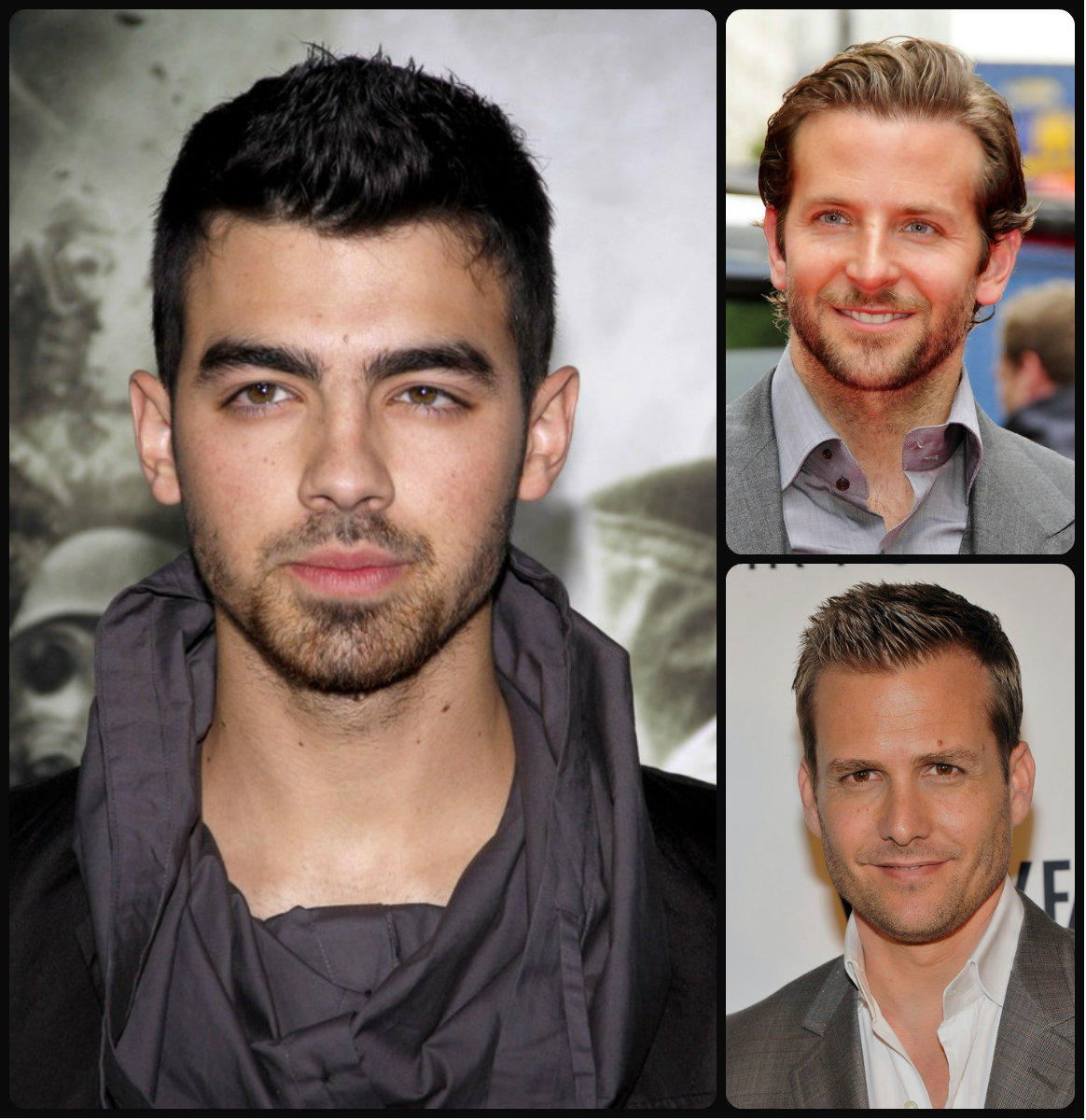 Even though we all love casual looks, seems that this time elegant hairstyles for men will be in the mainstream. They are neat and accurate, sometimes daring, sometimes playful, yet always remaining elegant with a touch of romance and bravery. Enough, now admire the mens hairstyles gallery to adopt a unique style for this fall. 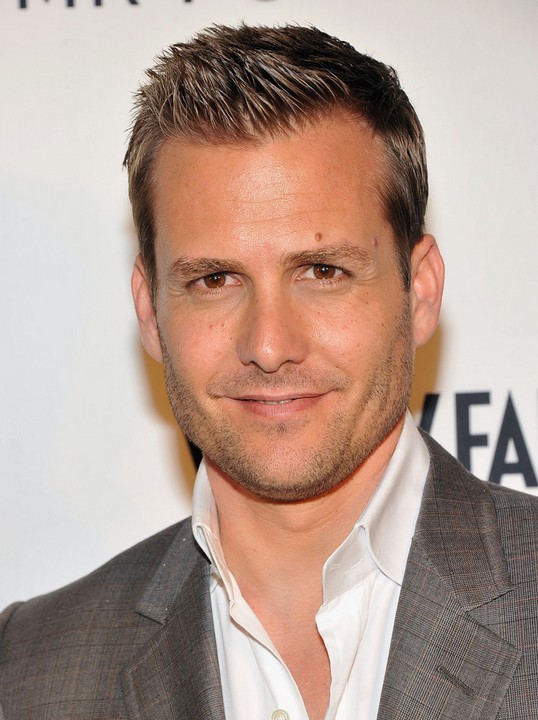 This charming men is known for his roles in theatres, but mass popularity was gained after TV show "The Suits". His successful hairstyles at the show were really inspiring and impressive. Well, in real life has a short spiky haircut and barely seen beard. 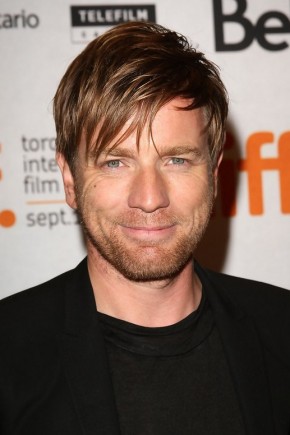 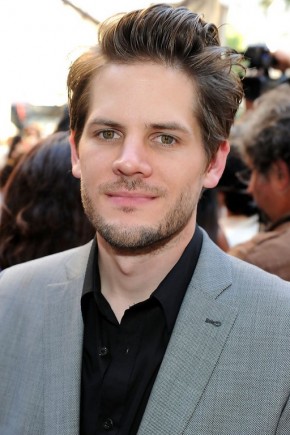 Looking manly doesn't mean to have extra crop haircuts, you can try having a longer bang that for fall 2015 can be styled like a front bang and can be combed back, as if creating a quiff. 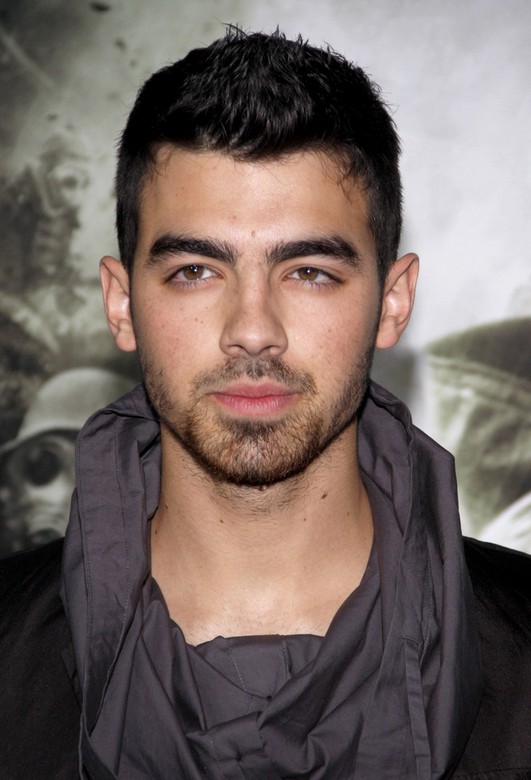 This guy looks damn sexy. He is wearing very simple short haircuts and a beard, a thin one, yet looks very attractive. Maybe it's all about big black eyes? 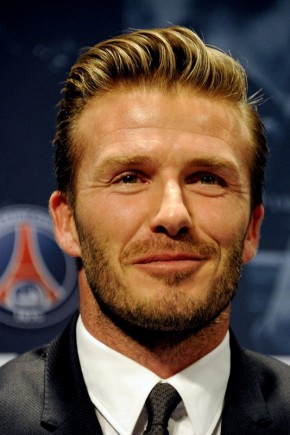 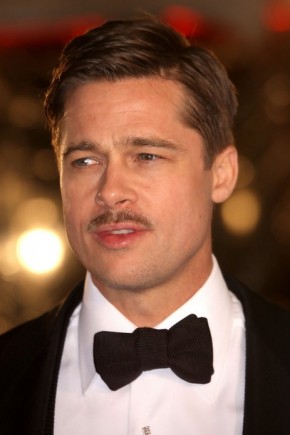 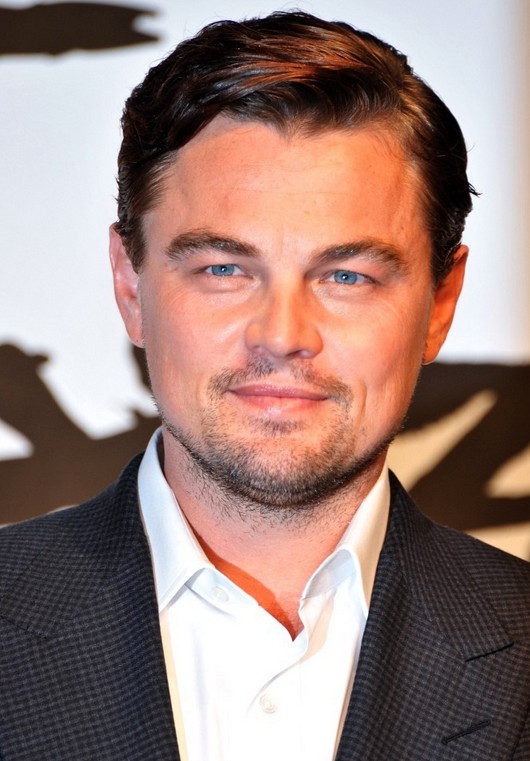 Well, not too much can be said after seeing the wonderful actors of our time. They are very manly and already grown up enough. And look at their elegant hairstyles. All are side parted, looking as if a bit gelled, and of course a little beard makes it all better. 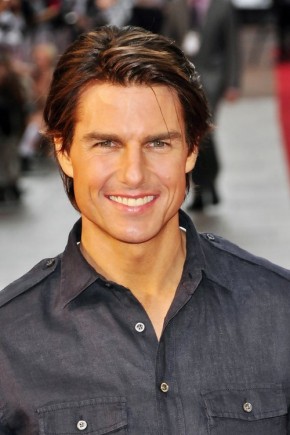 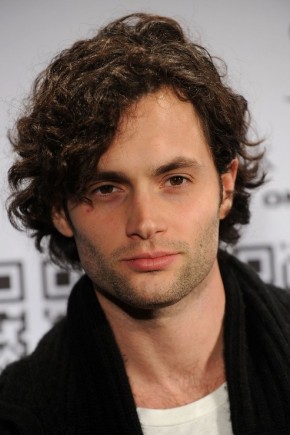 While the beard is universal among the greatest majority of male celebrities, we can still spot Tom Cruise with his statement medium hairstyle for men and perfectly shaved face. As an alternative to his straight hair, you can try keeping your curls natural and wear nice curly hairstyle. 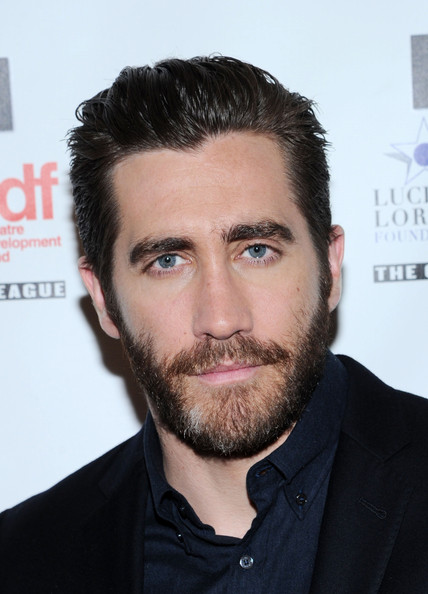 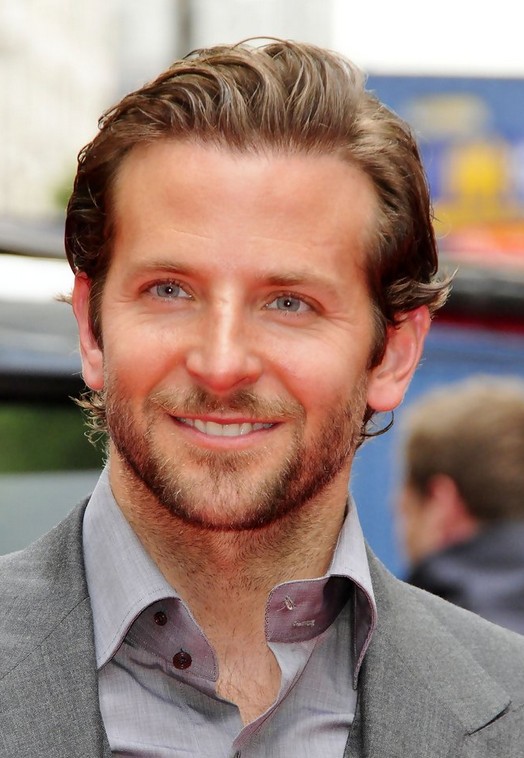 Who said that hair care means are for women and men should not use them?n Look at how impressive can a man look with gelled and swept back hairstyles! Of course, the beard, thicker than usual, plays a definite role here and makes these guys look really hot.