In the world when everybody around is talking about long hairstyles, gorgeous manes and spectacular tresses, it´s hard to go by the hair trends 2016 and choose some extravagant look that will contradict all the established rules and laws. But once you dare do it, you can go for the unbelievable buzz cut hairstyles for women. Yes! Extremely short, almost shaved haircuts that will take your image to an all new level. No doubt, not everyone can take such a risk, there are several aspect to take into account like face shape. The very short hairstyles will fit those with perfect oval face shape in first place. The round and square faces are quite specific and you will really take a risk daring to opt a short buzz cut. 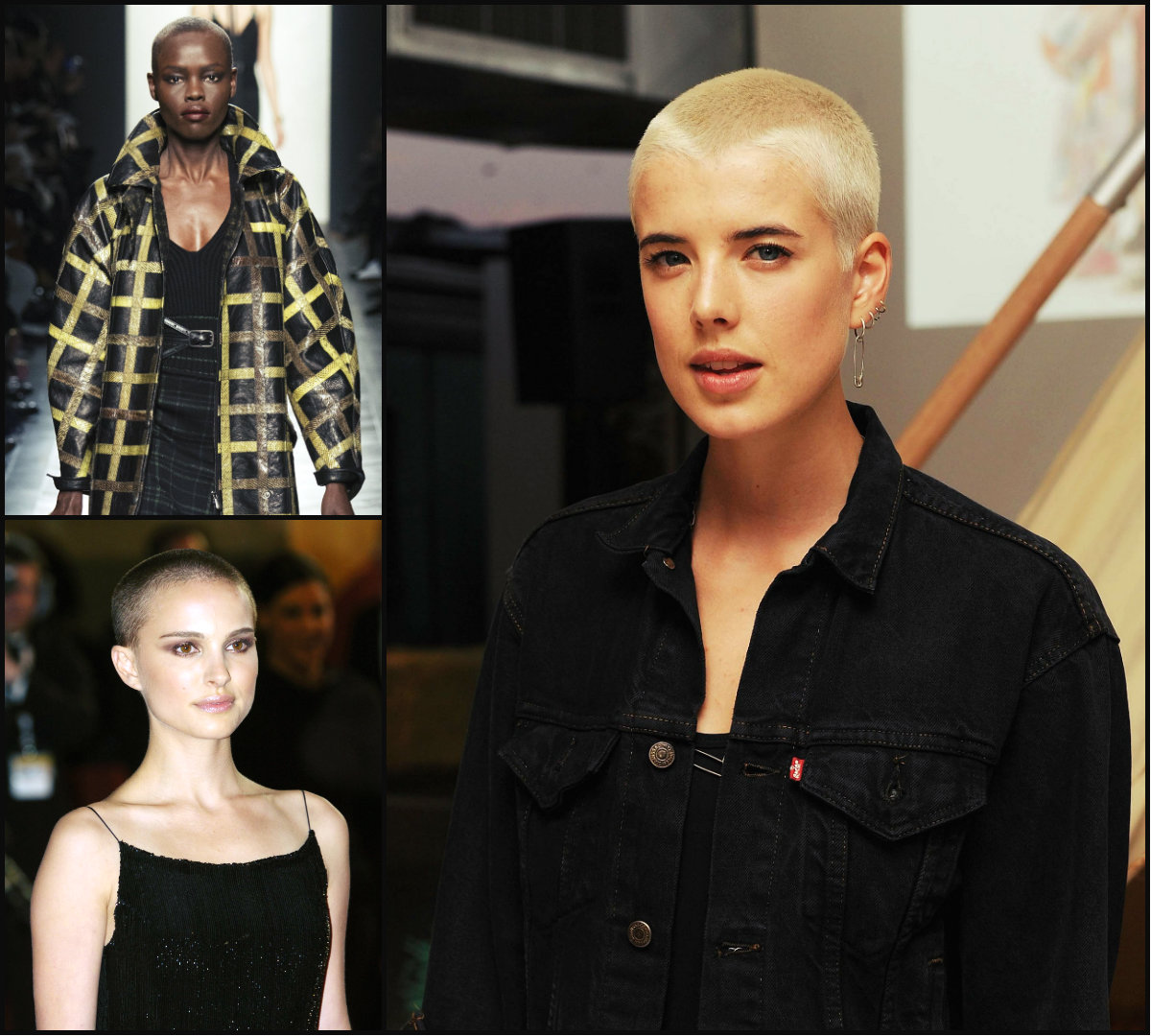 For you to get some inspiration I have gathered in this article some celebrity buzz cut hairstyles from Angelina Jolie to demi Moore, some celebrities seem to just fall in love with buzz cuts, others go for them to fit a role. In any case, these popular hairstyles are smashing. 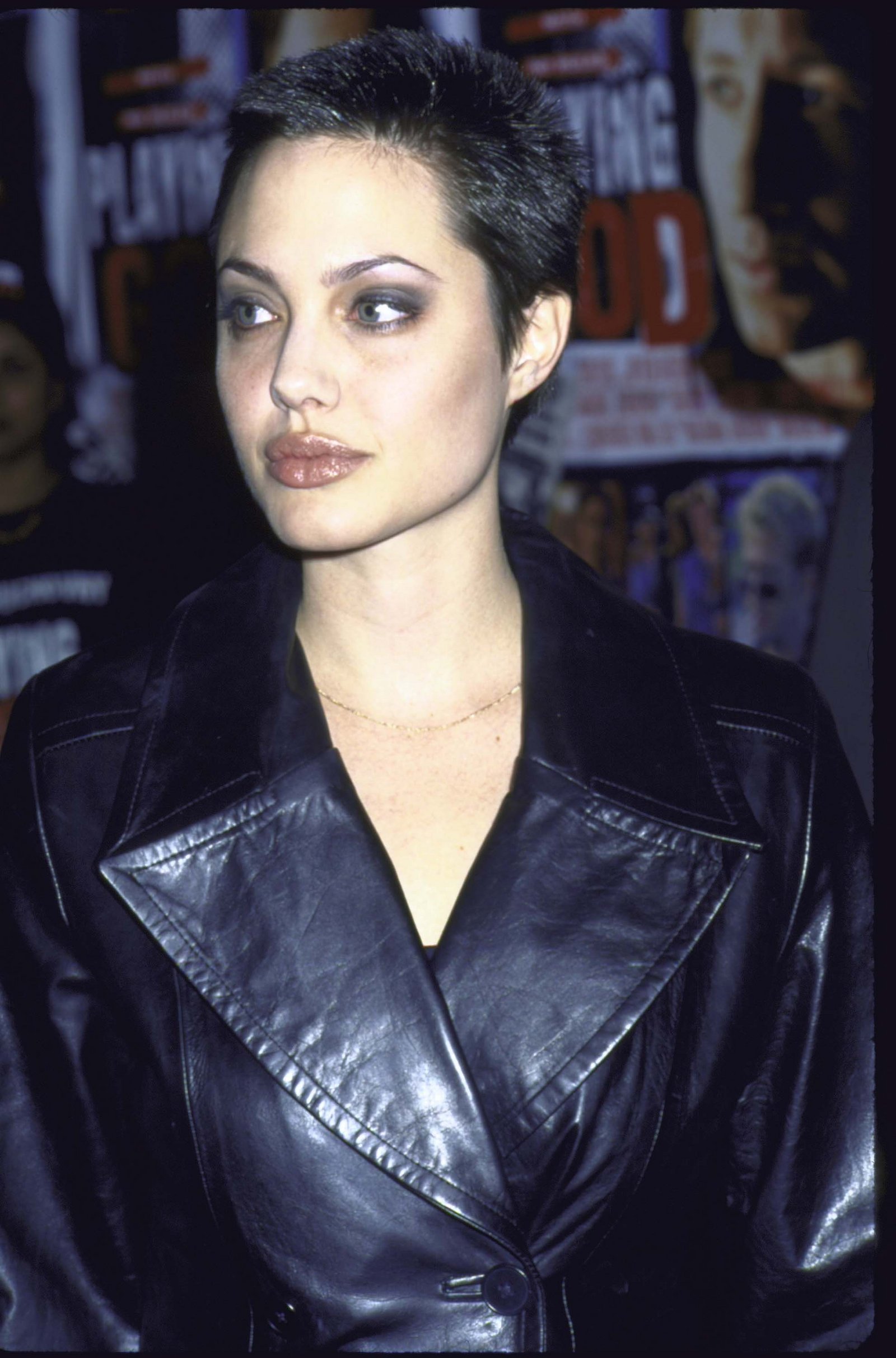 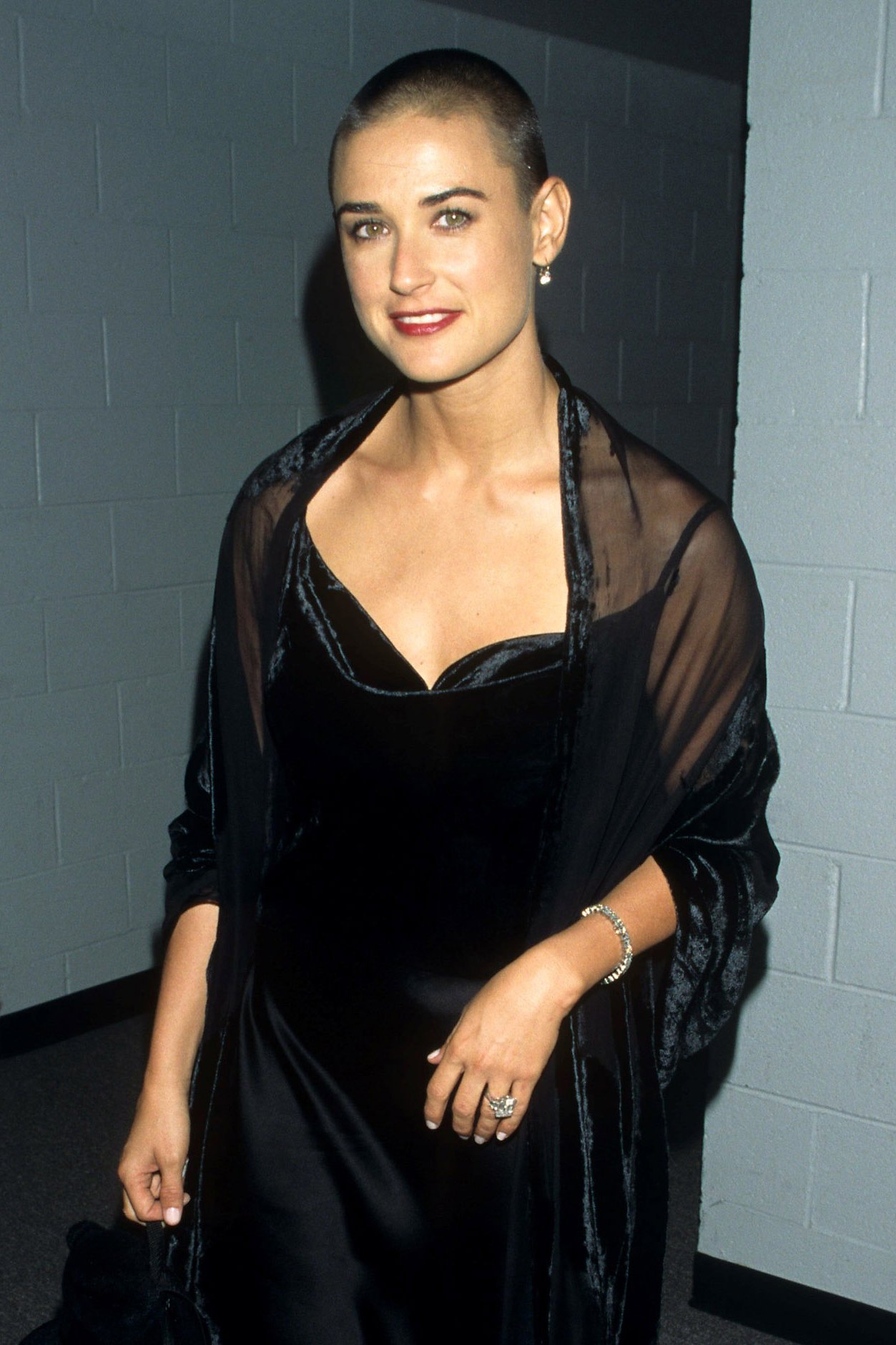 As you see, some quite famous actresses once in their lives cose these shirt hairstyles. As for Demi Moore I am sure this was for the movie Saving Private Ryan, that was a real triumph. But other seem just tom like the short hair atmosphere. 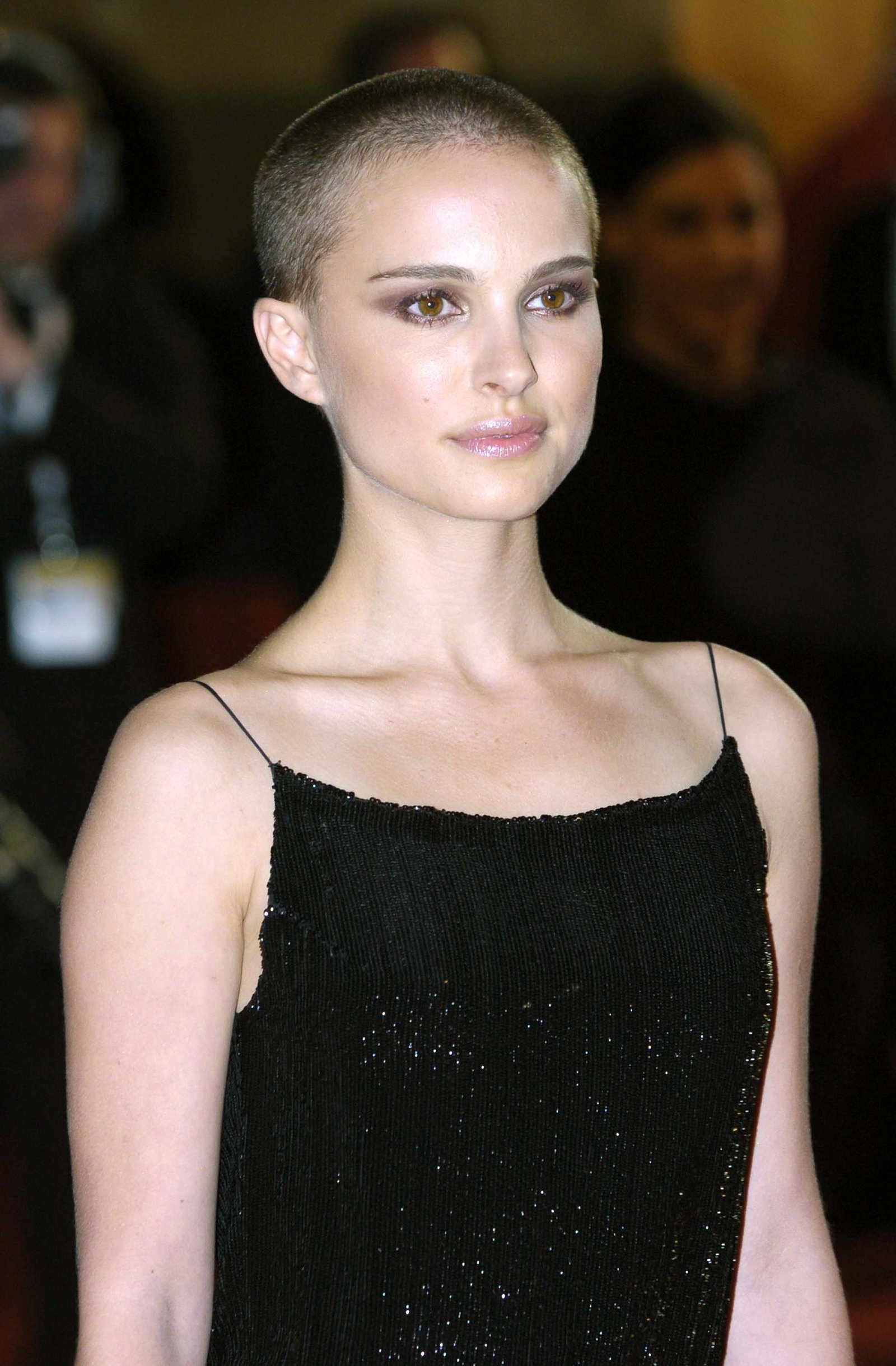 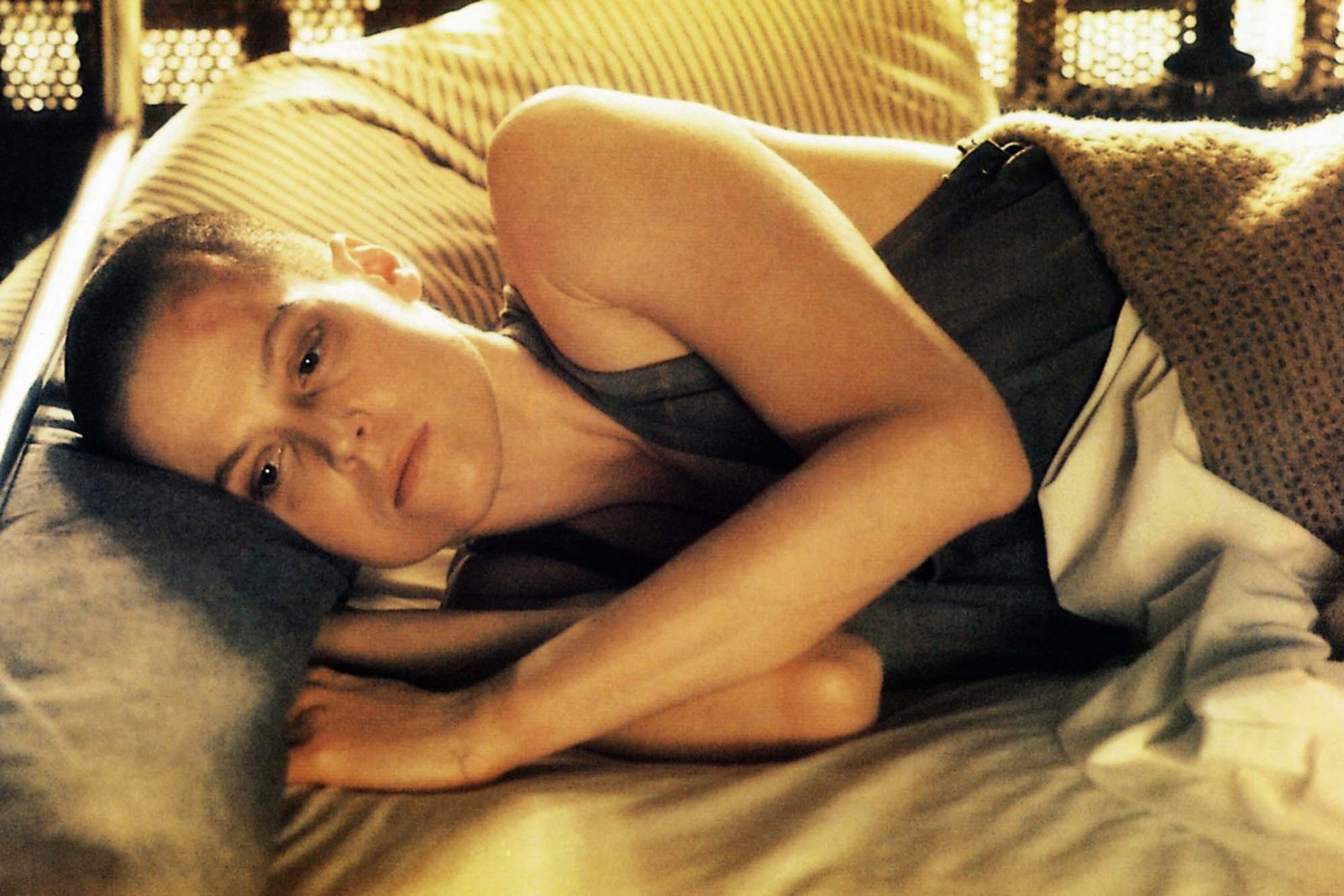 The atmosphere that allows you to totally relax. Fortget about styling and usig hair accessoories and all the rest. Indeed, such short haircuts make you feel so free of all the fuss. 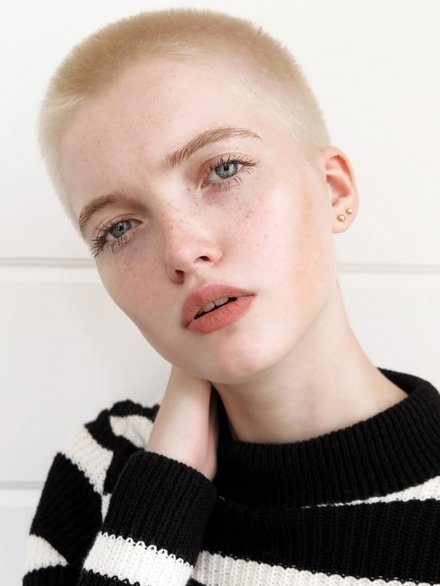 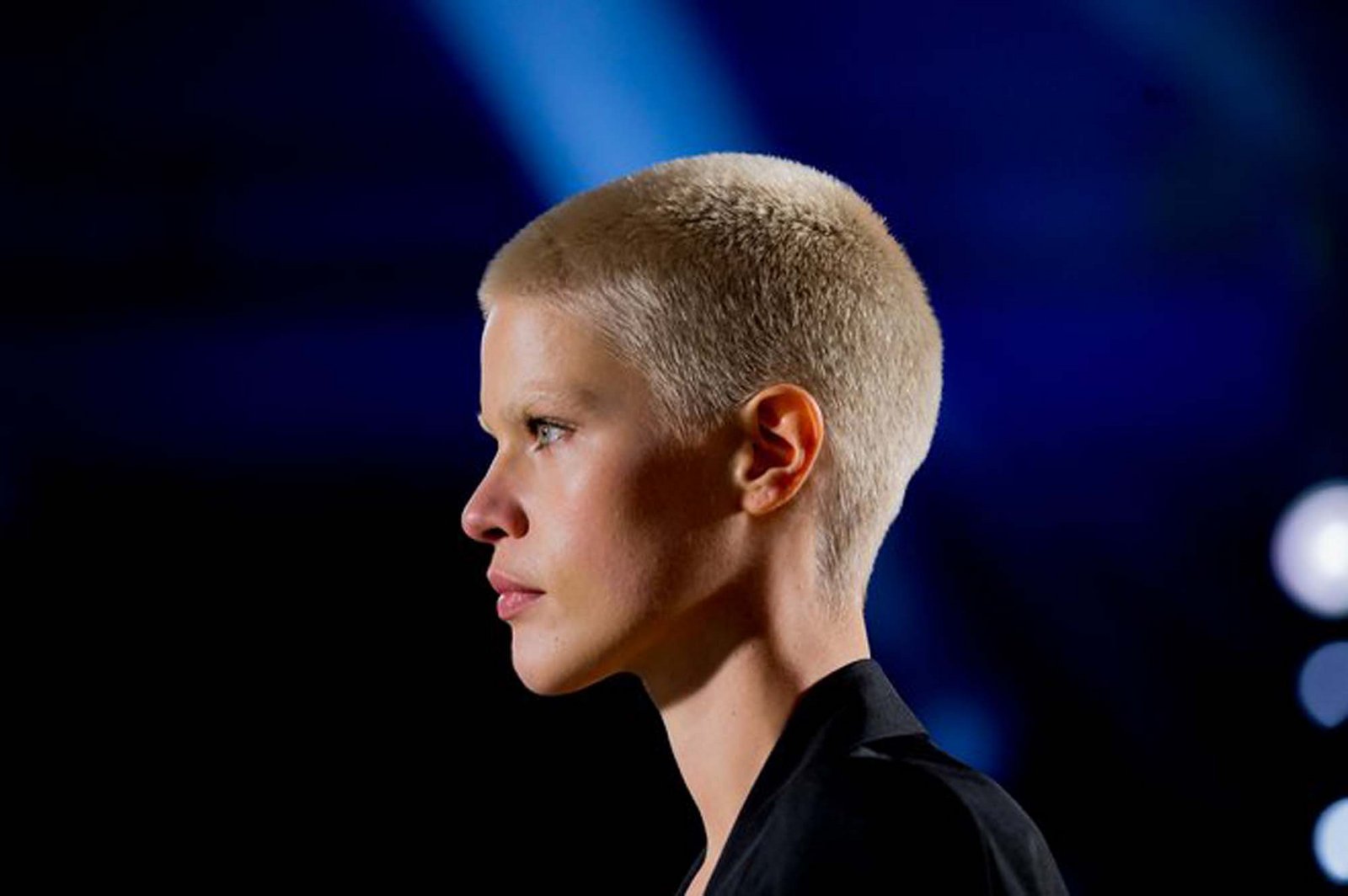 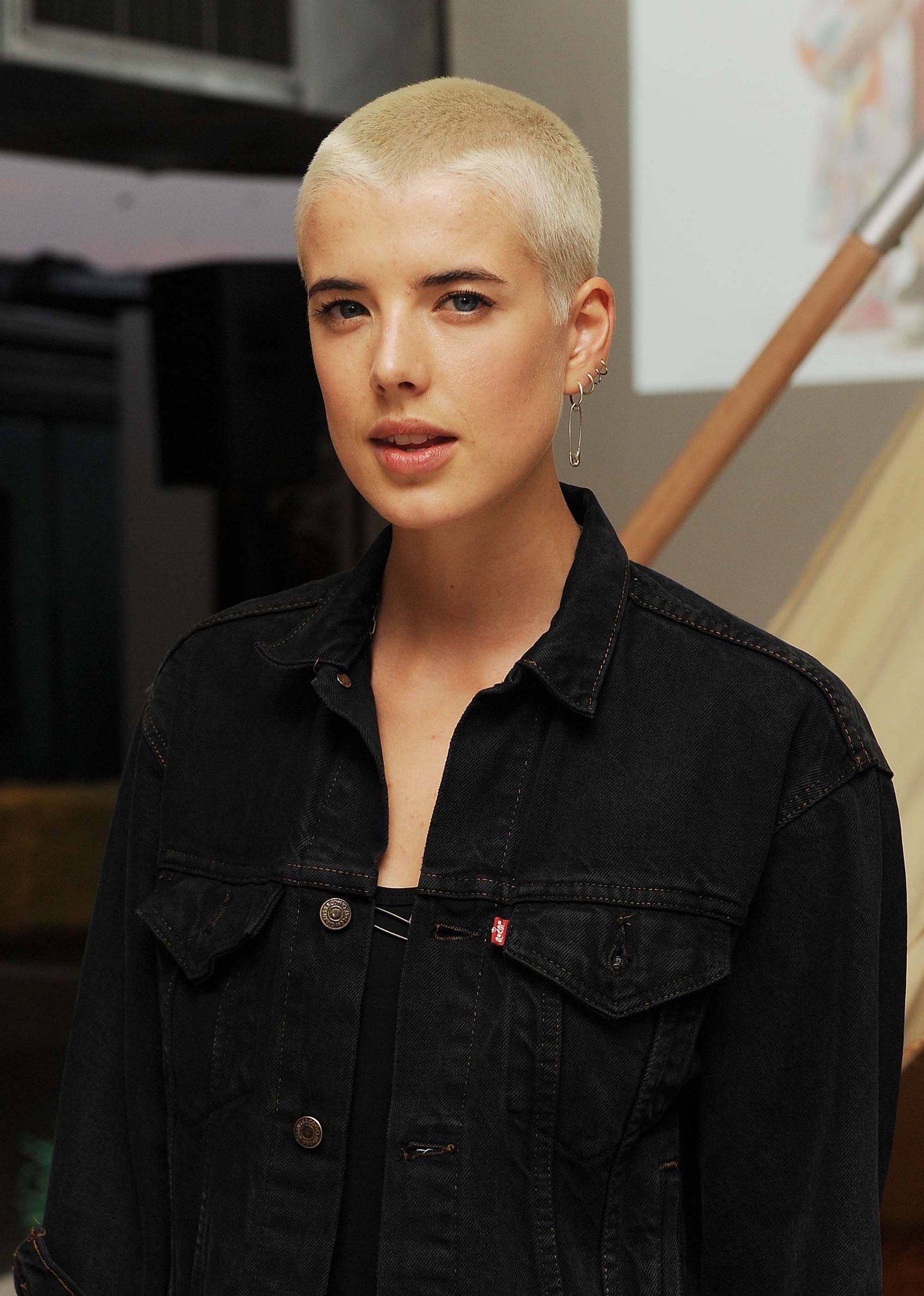 The curious is that strangely enough some models at certain moments of their careers chose to refuse wearing long hairstyles, waves and bombshells, and at that very moment they became highly demanded and popular. Such drastic change brought them much fame and glory among the most popular designers. 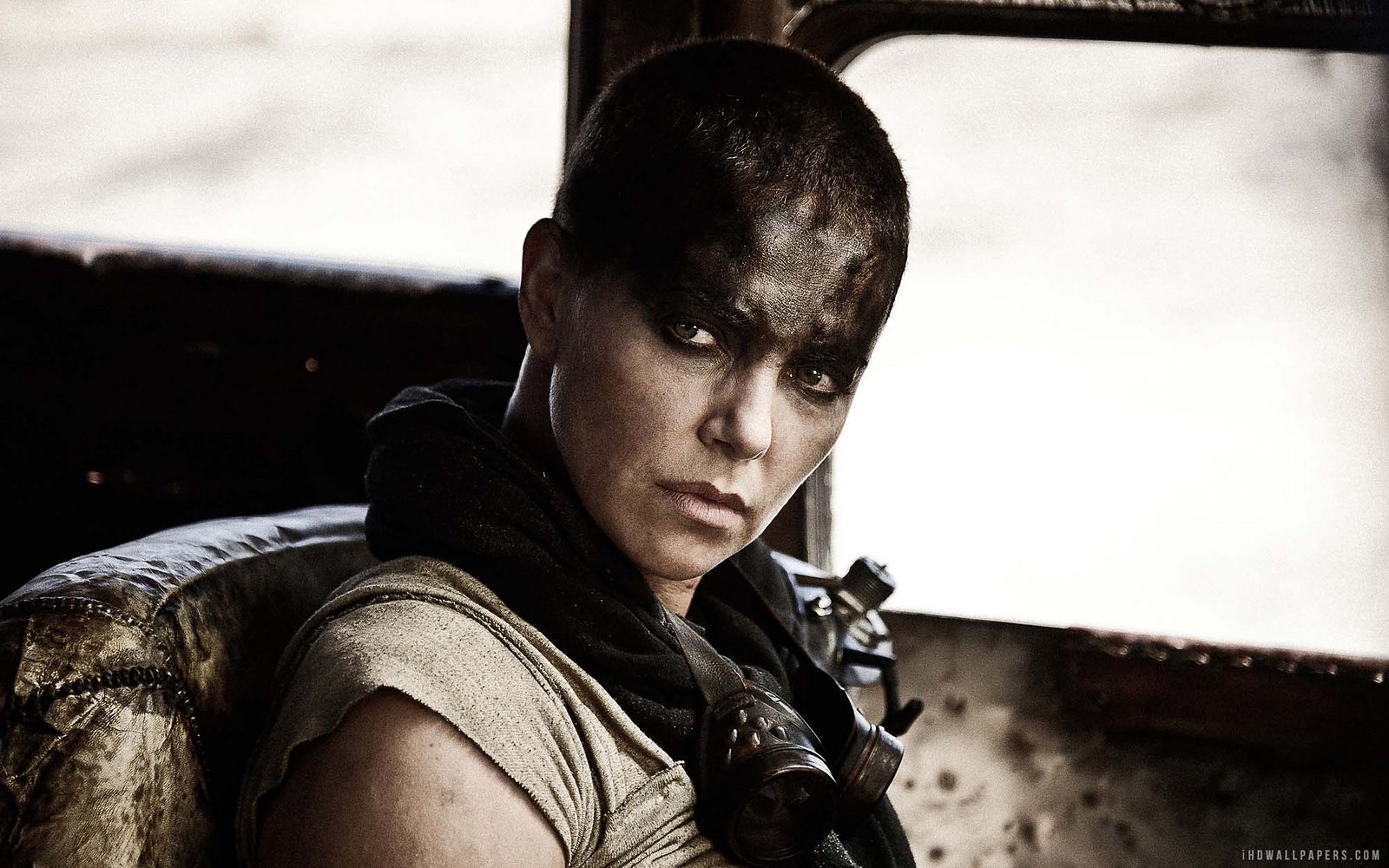 The Mad Max! The hit movie of 2015. It is not only really very impressive, but it also features the astounding actress Charlize Theron. For the movie she dared to come out with the buzz cut hairstyle, and I must say that wit her age, her face is perfect and the cut fits her greatly. 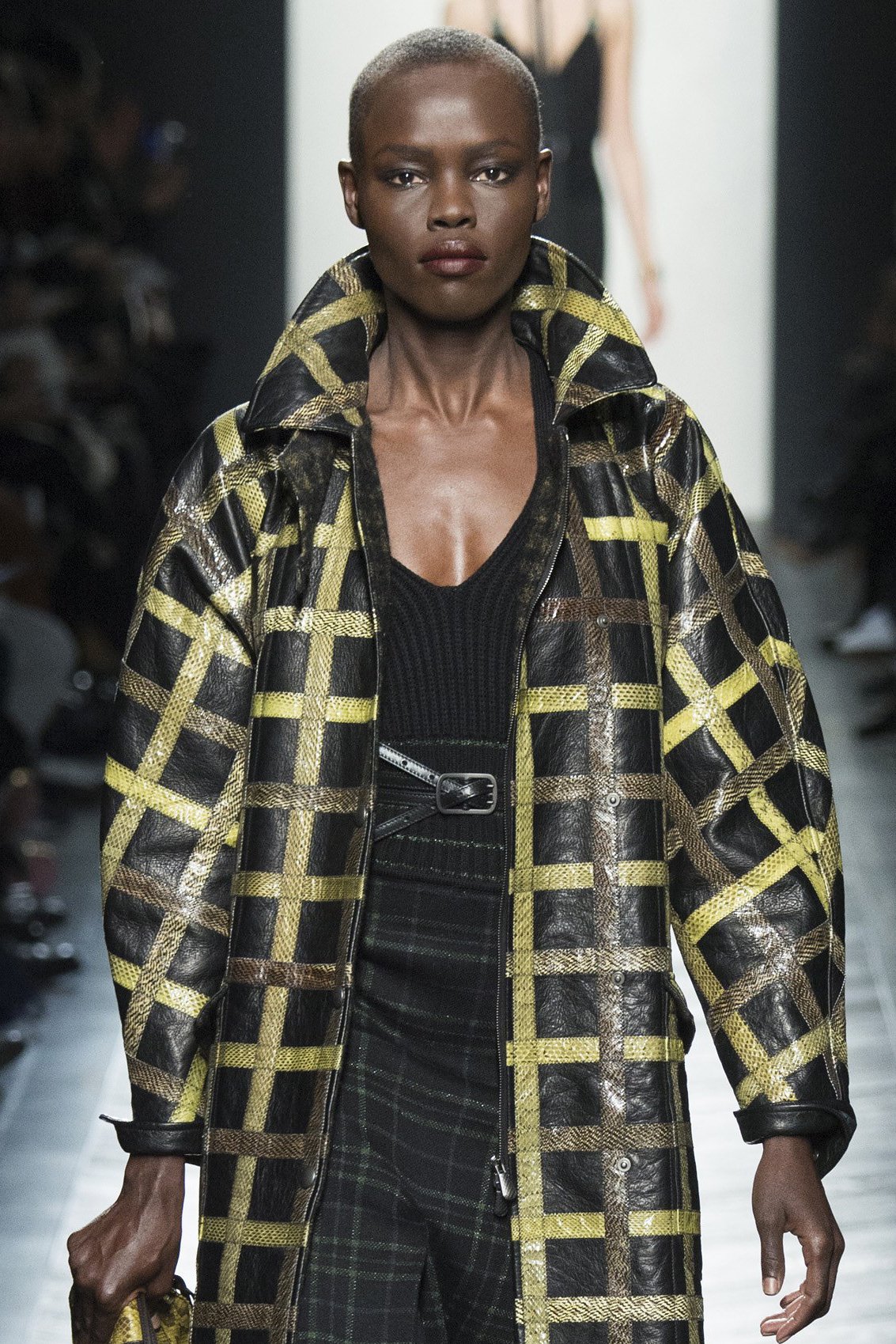 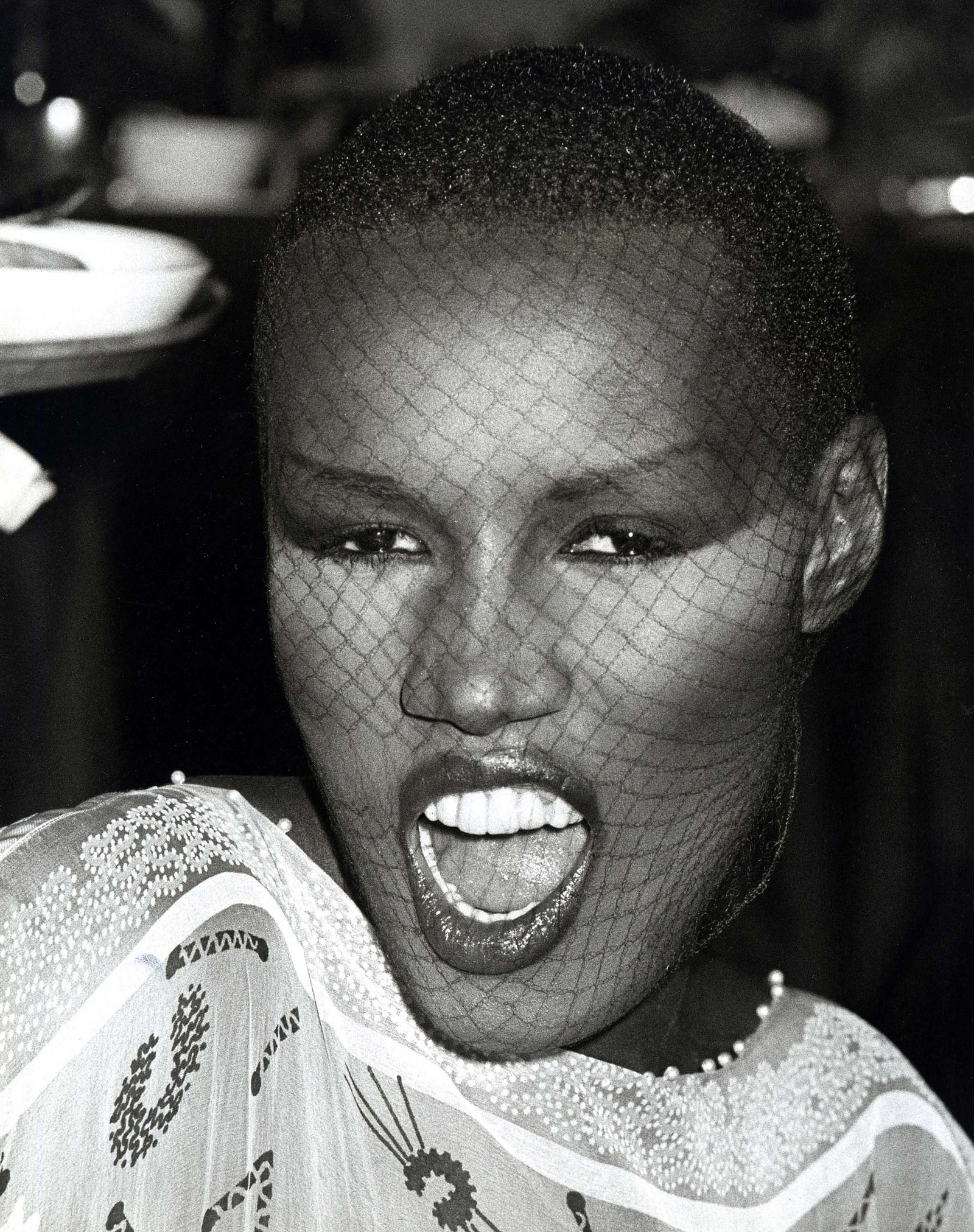 Recently some runways appeared to be representing black models with natural hairstyles very short cut. Maria Borges was among the first one to adopt the new trend in black women hairstyles. And so it goes now. Instead of natural curls, that require so much care, instead of protective braids and twists, that require time, black ladies can opt short buzz cuts and forget about daily hair care.