What are the best hairstyles for 2016 spring and summer season? This is the question that follows ladies all over the world now alongside with wardrobe inquiries for sure, and the fashion weeks taking place in the four big cities surely have the answer. We have already discussed the the New York, London and Milan looks and popular hair tendencies, and now it is high time to go through the runway hairstyles spotted on the designer shows in the fashion world heart - Paris. If you just have a look, at first sight it will seem that simple hairstyles are all around, and yes you are right! They do look simple and easy, but to acquire that naturalness you will need some skills. 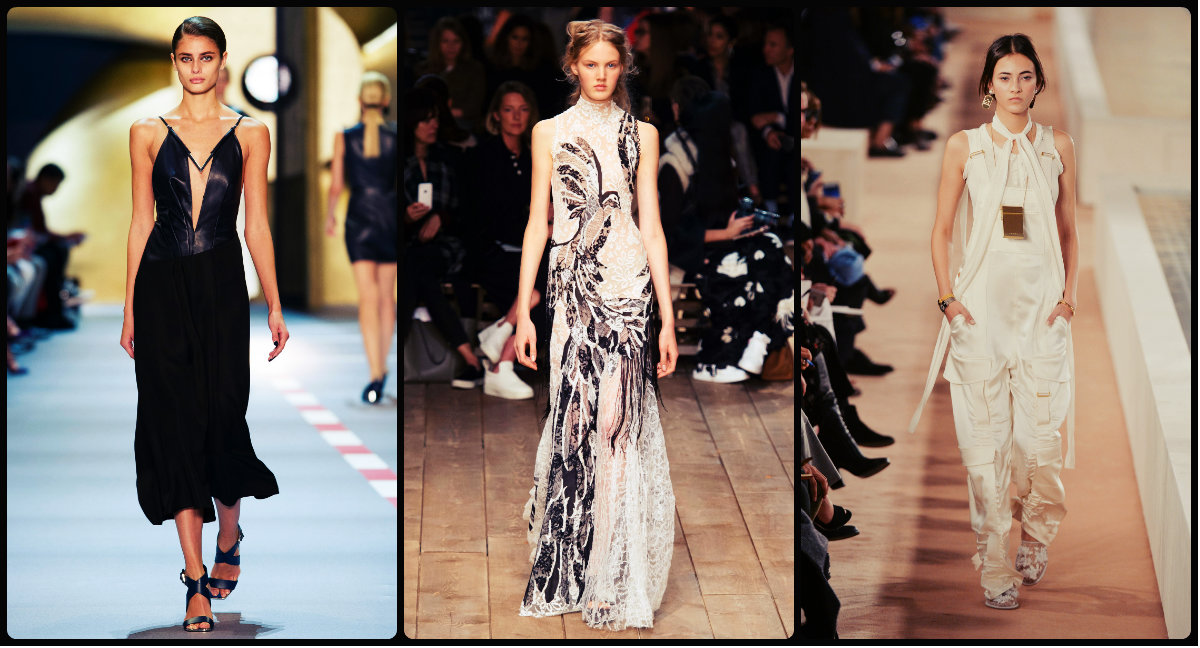 Choosing the most trendy hairstyles for the future season you must keep in mind, that naturalness is the main direction in which to go. Make sure to have hair colors close to your inborn, hair accessories that do not look too big, vivid and artificial, and for sure no complicated hairstyles, all as if introduced at Paris Fashion Week SS16. 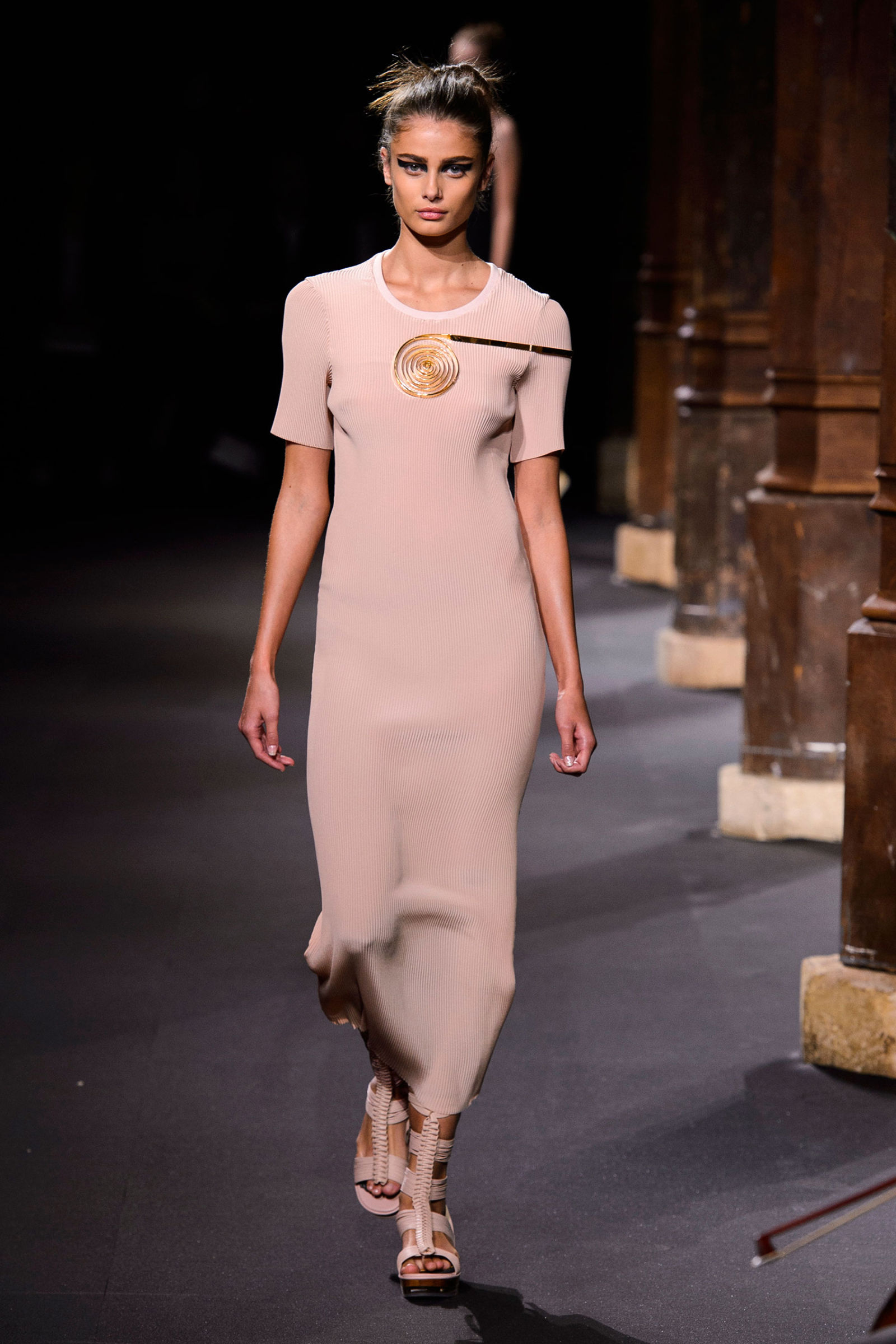 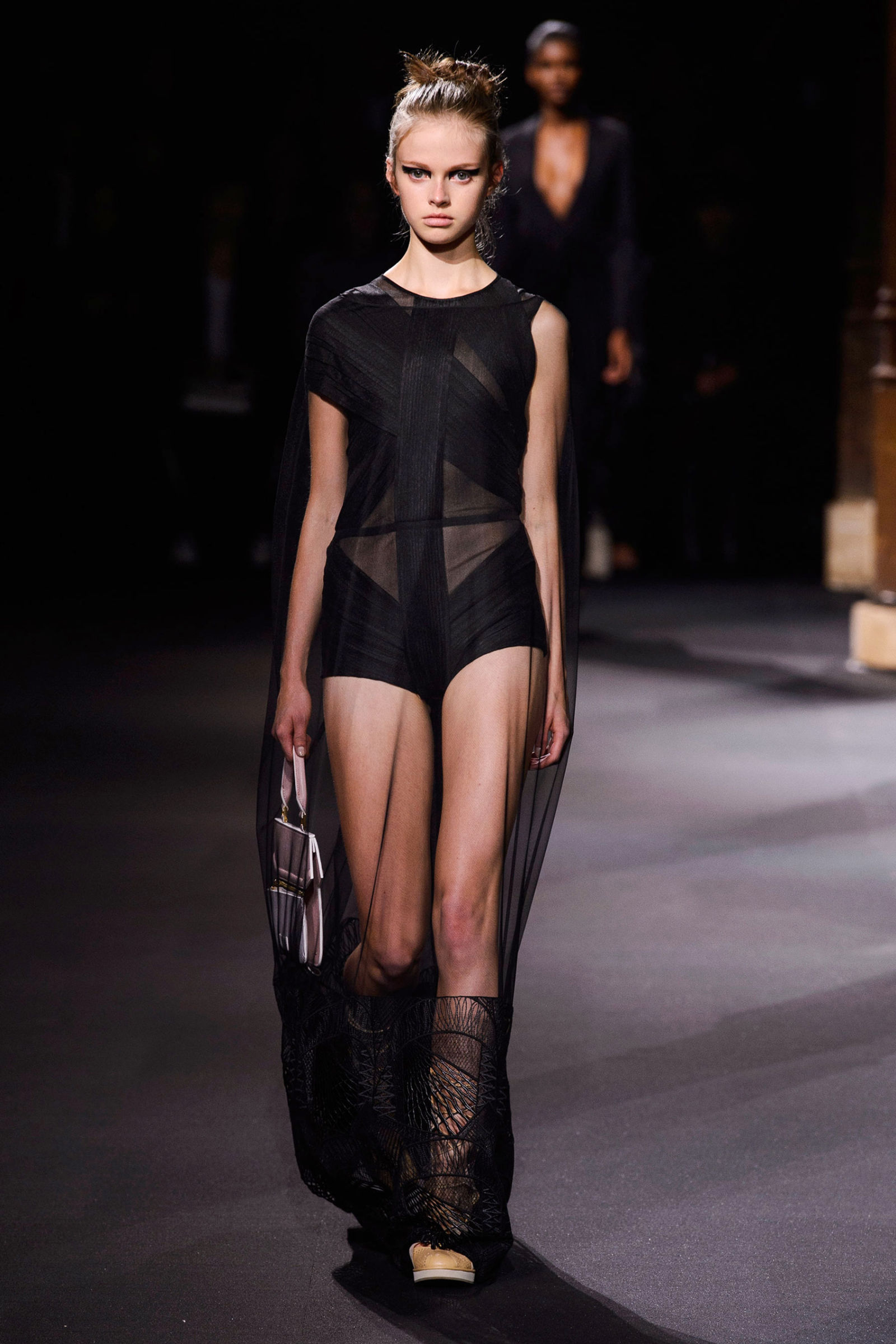 On Paris catwalks some quite cute updos were spotted. At Vionnet show the updos resembled much the the trendy Sumo Knot hairstyles presented last season. Just these ones were not so sharp and aggressive, but more feminine. 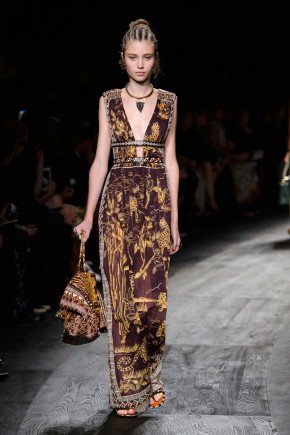 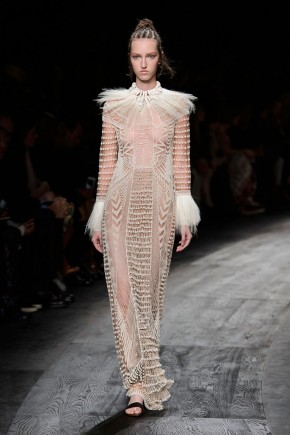 Valentino surprised us with the comeback of cornrows. The braided updo hairstyles at his show caught attention and are worth considering. 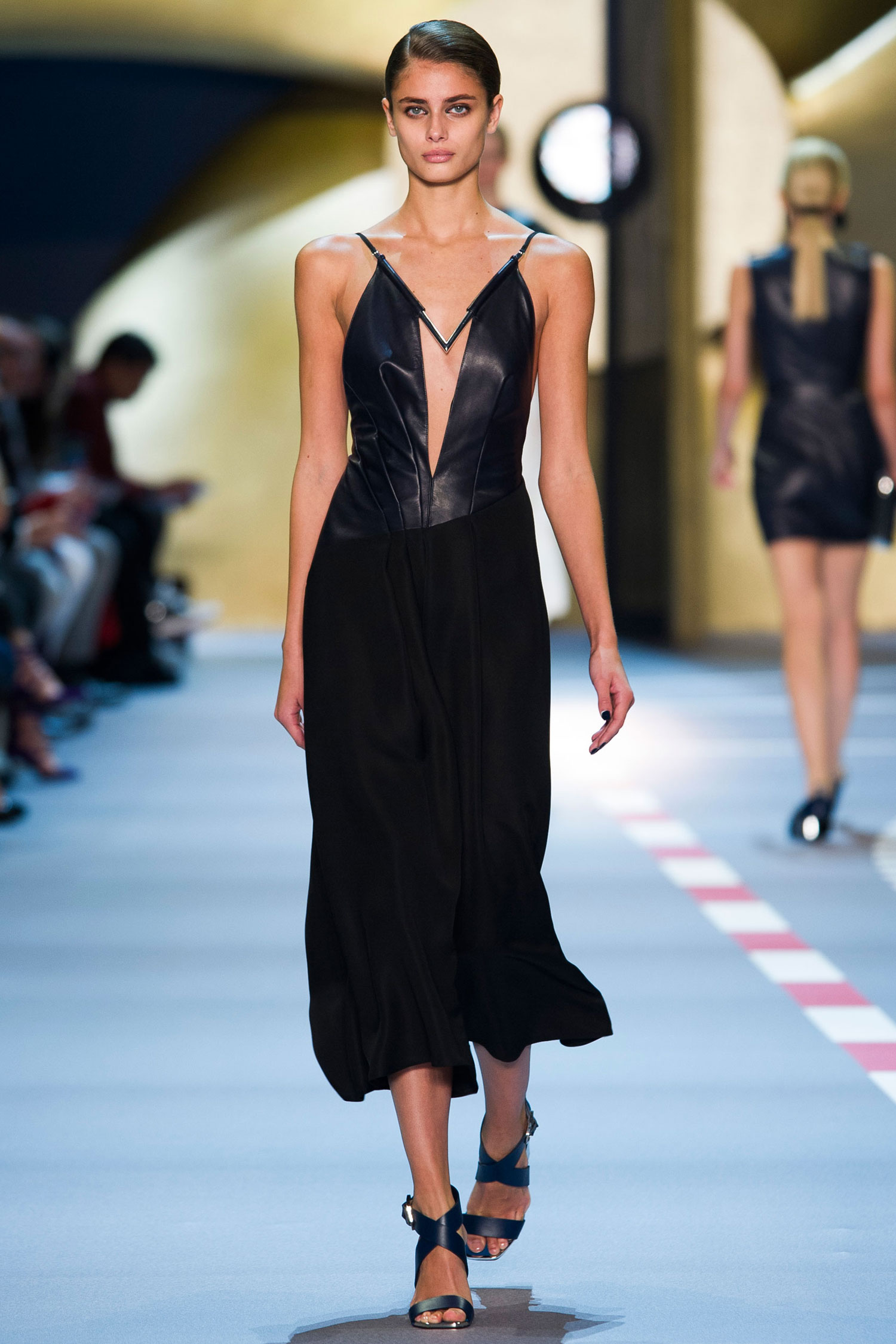 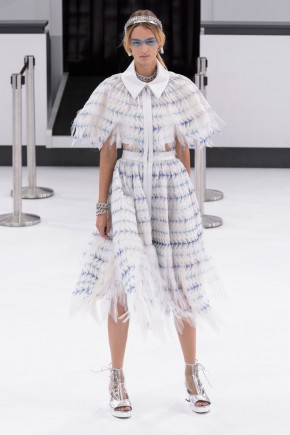 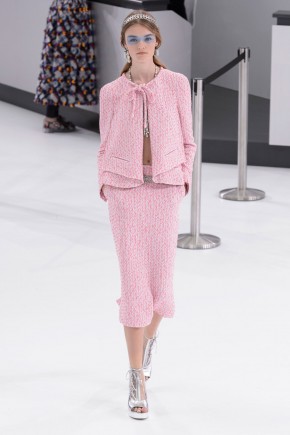 At Chanel the majority of hairstyles were accompanied with a hair accessory like the jewel head band. If you are preparing for some event, this look will convert you into a princess with tiara. 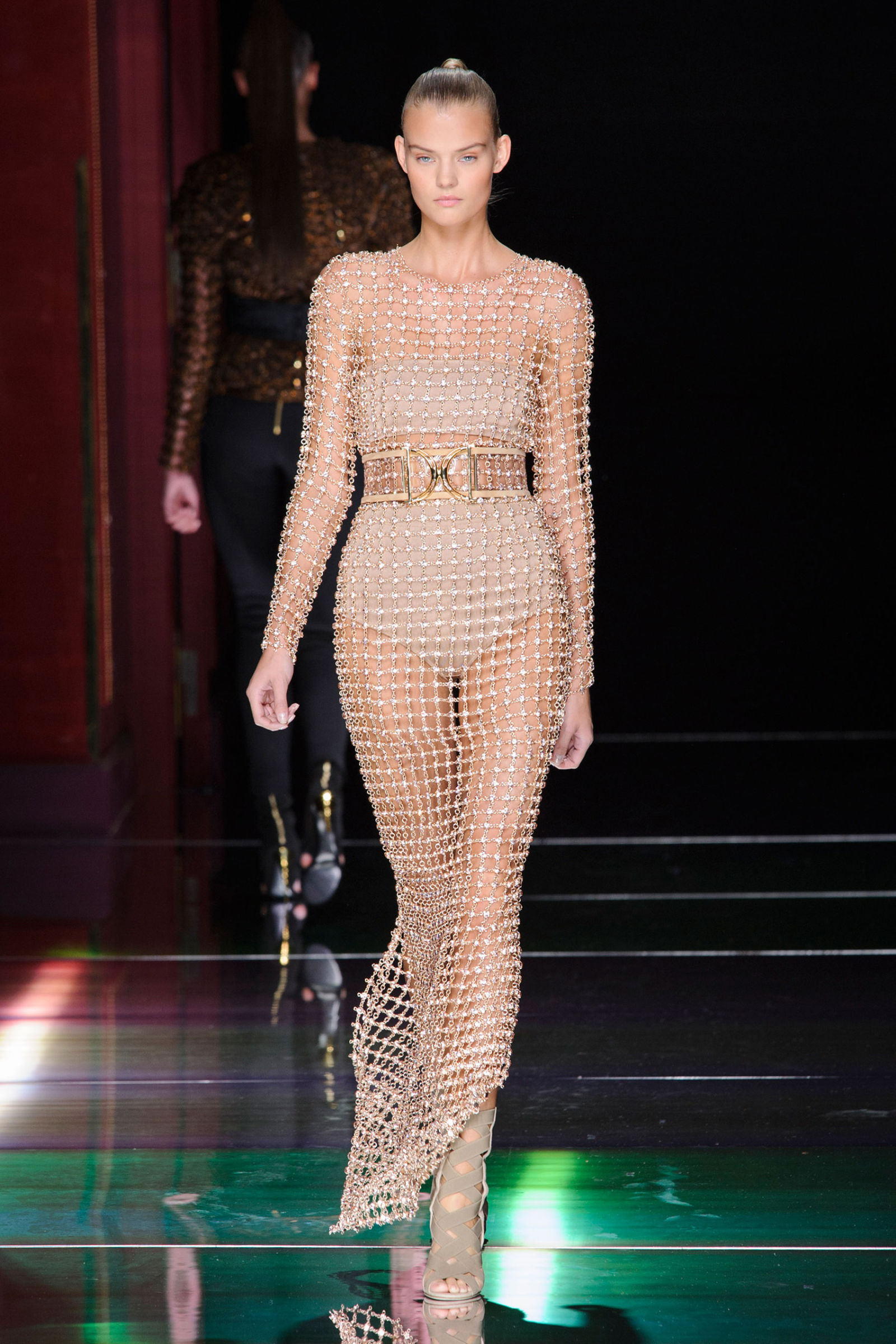 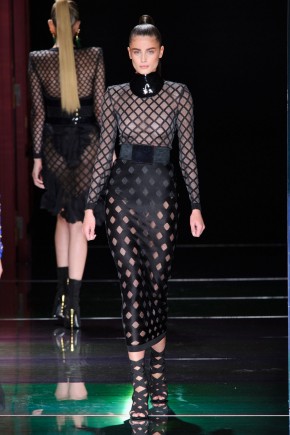 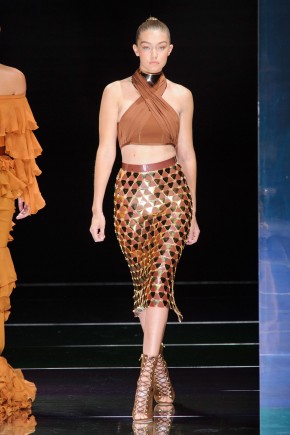 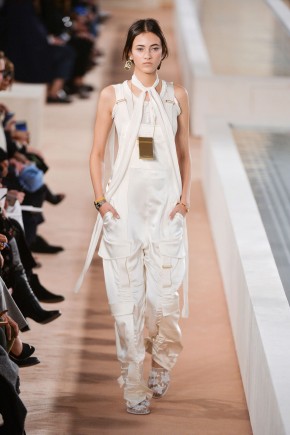 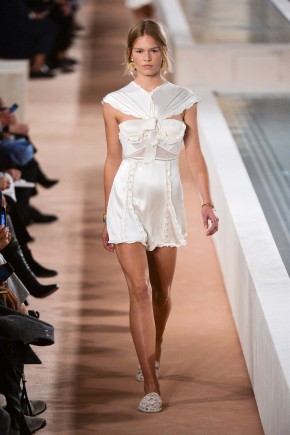 Obviously it couldn't go without the simplest ponytails that seem to be popular no matter the trends. Some sleek, tight and high, like at Balmain show, the others sweet and relaxed like at Balenciaga. 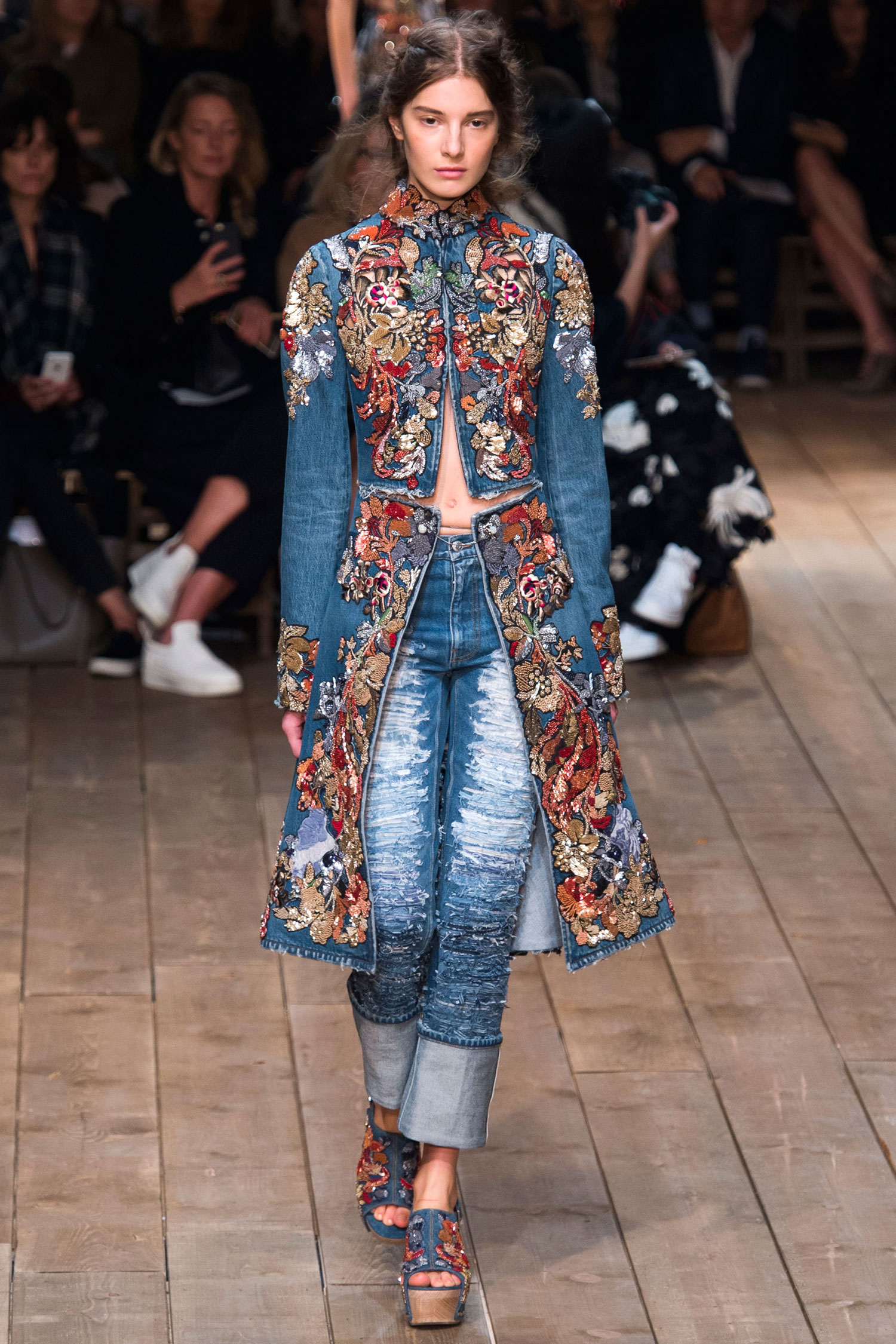 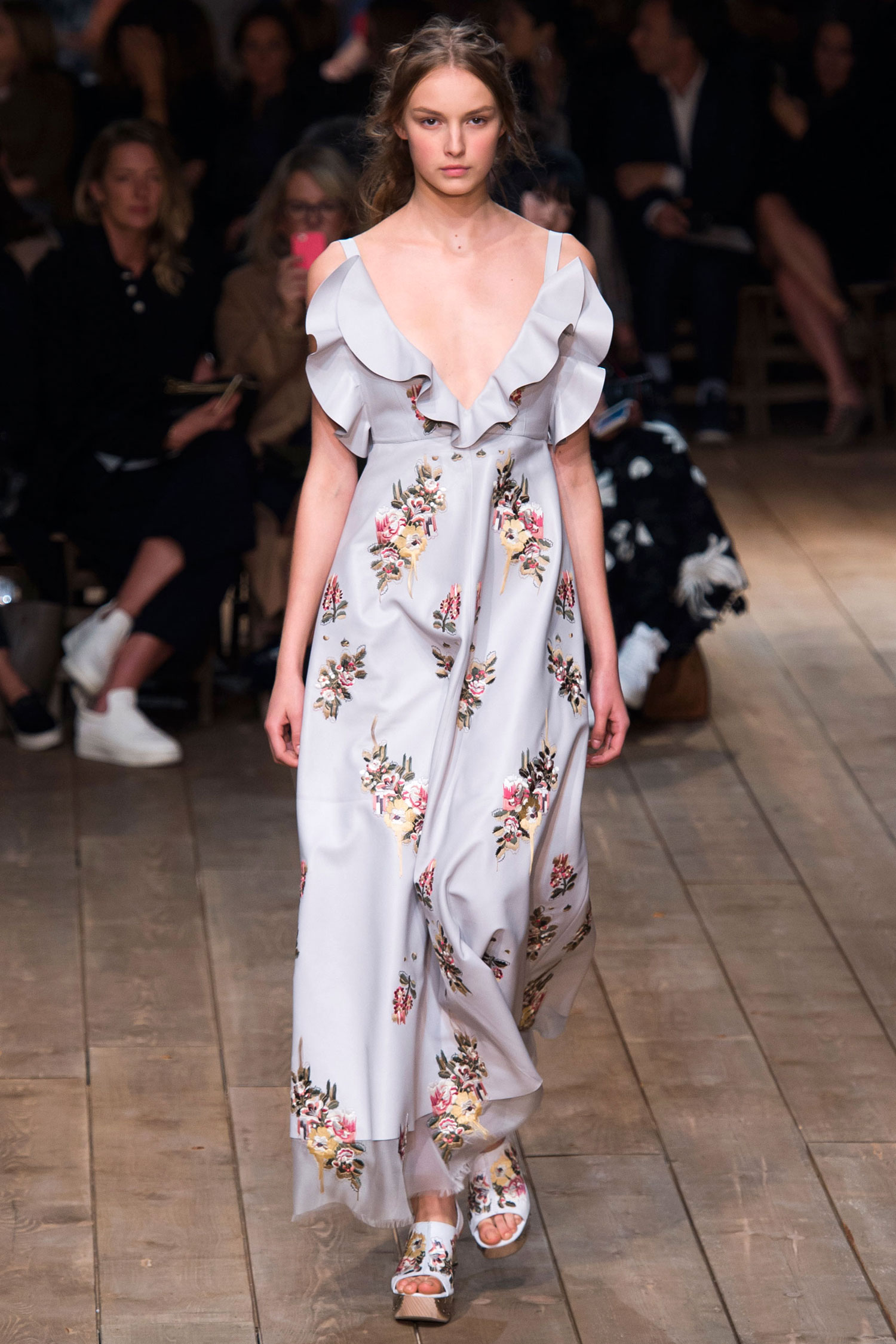 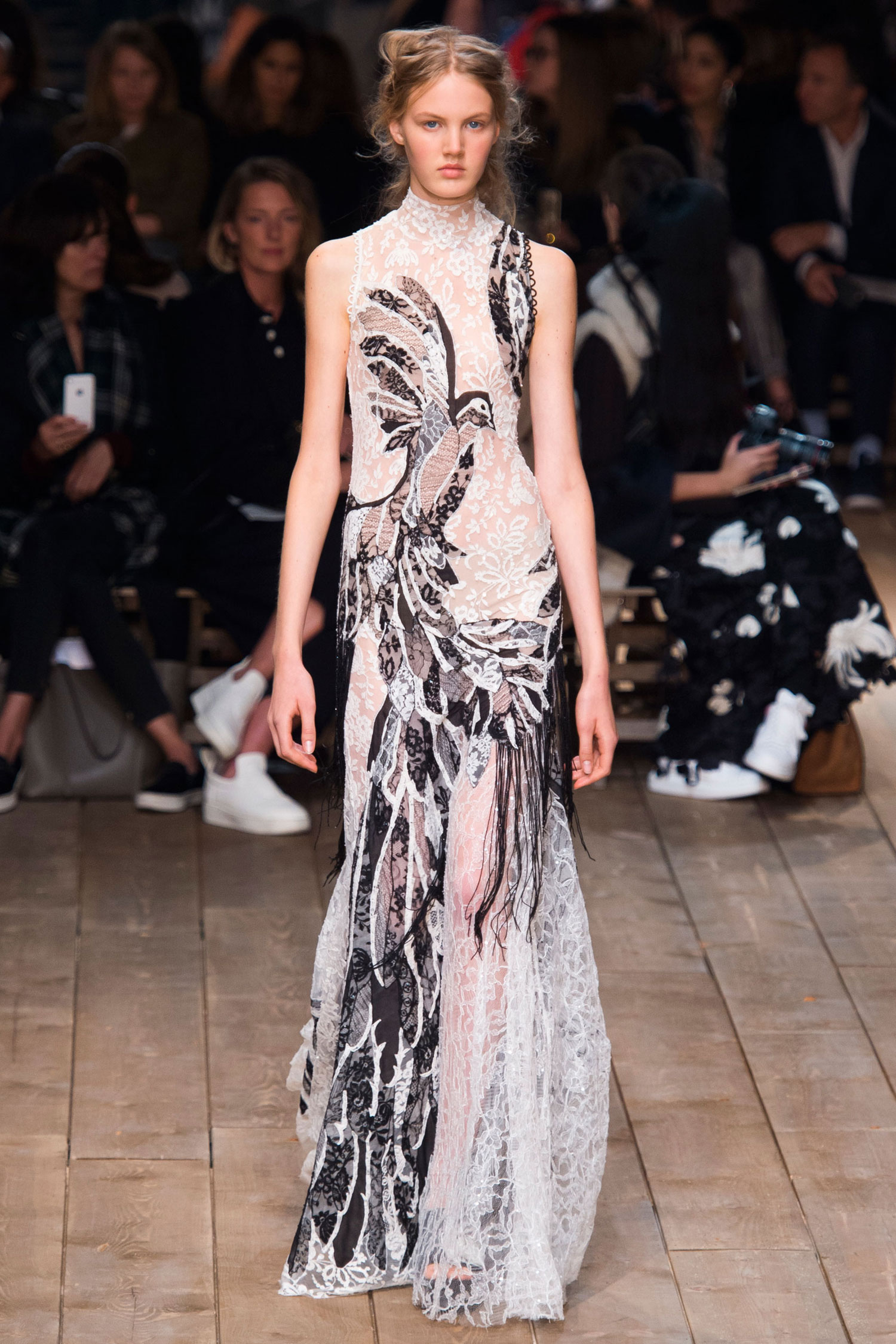 Alexander Mcqueen again stood out with his delicate looks. The long dresses were accompanied by the soft center parted relaxed updos, that were very gentle. 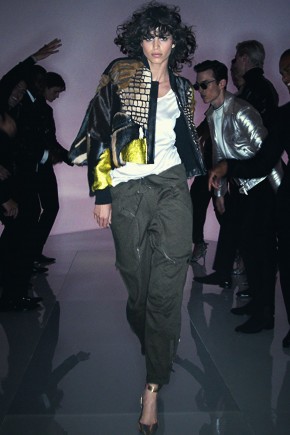 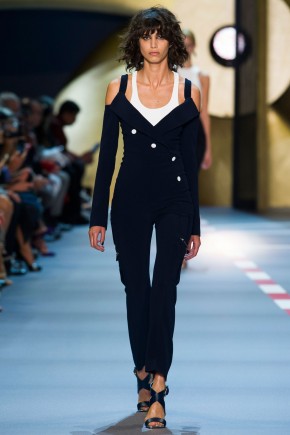 Meanwhile the main tendencies for hairstyles in 2016 are long straight hair, on the runways curly hairstyles were also seen from time to time. 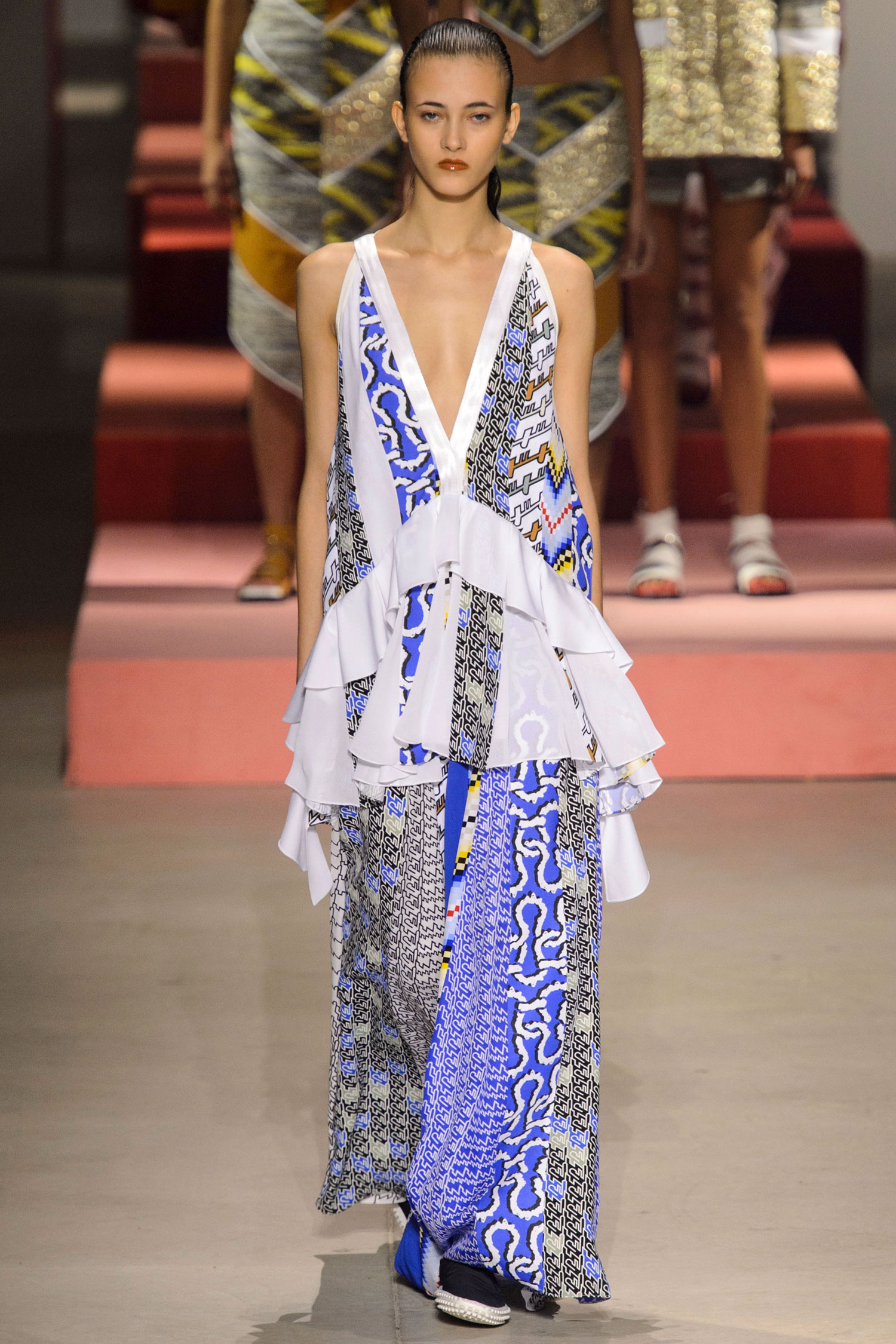 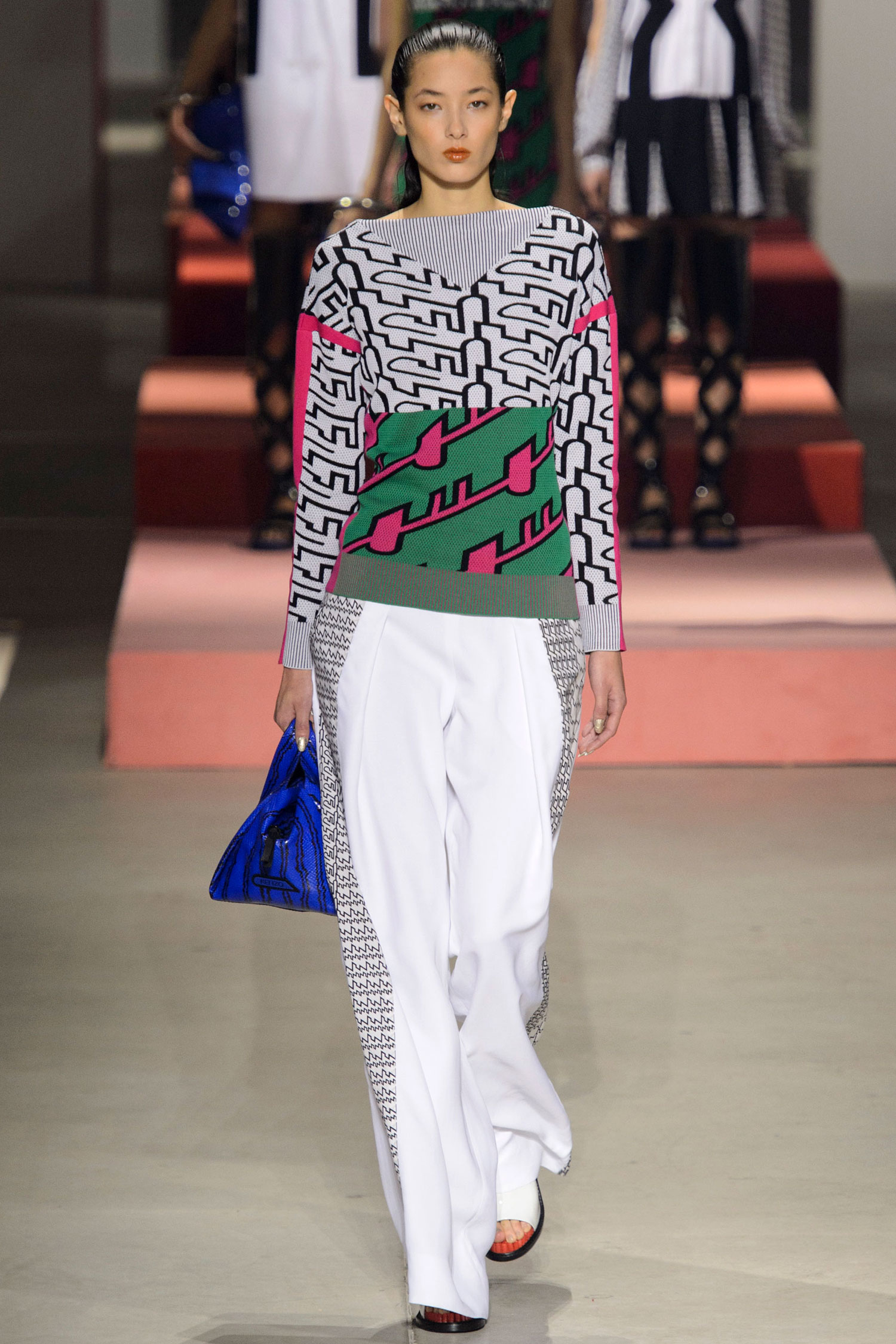 Through several seasons now, we face wet hairstyles and they seem to stay in fashion for some more seasons so far. This time the most wet styles were seen at Kenzo shows. 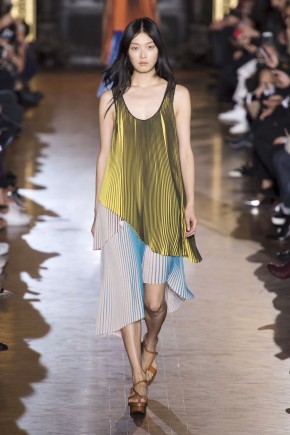 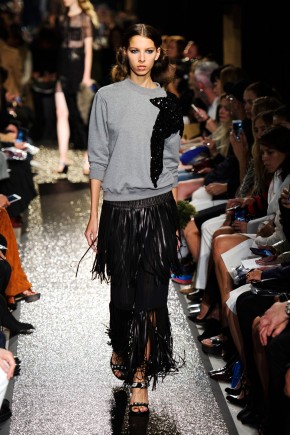 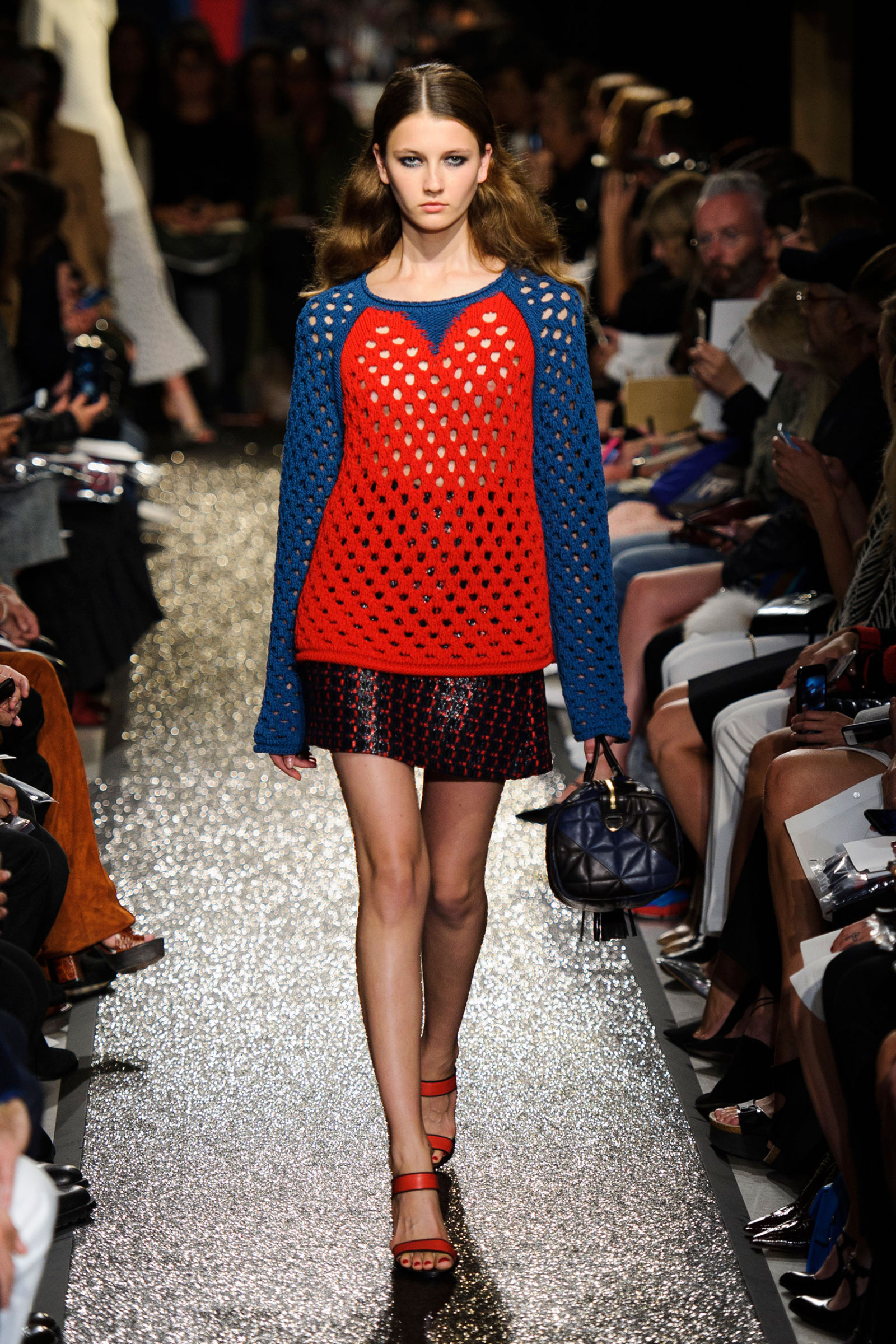 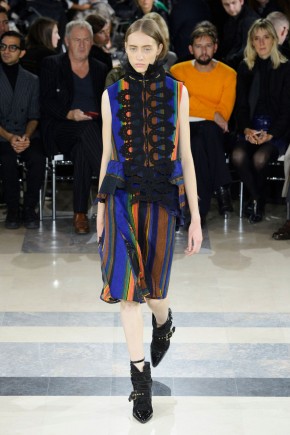 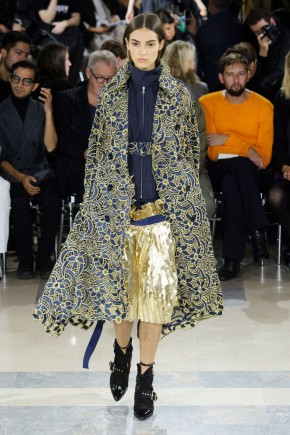 Actually there is not much need to comment on long center parts. Through all the fashion weeks their tendency was quite obvious. All you need is to have healthy hair and adjust it to center parting. And you will at once look trendy. A bit off-centered styles are also accepted. 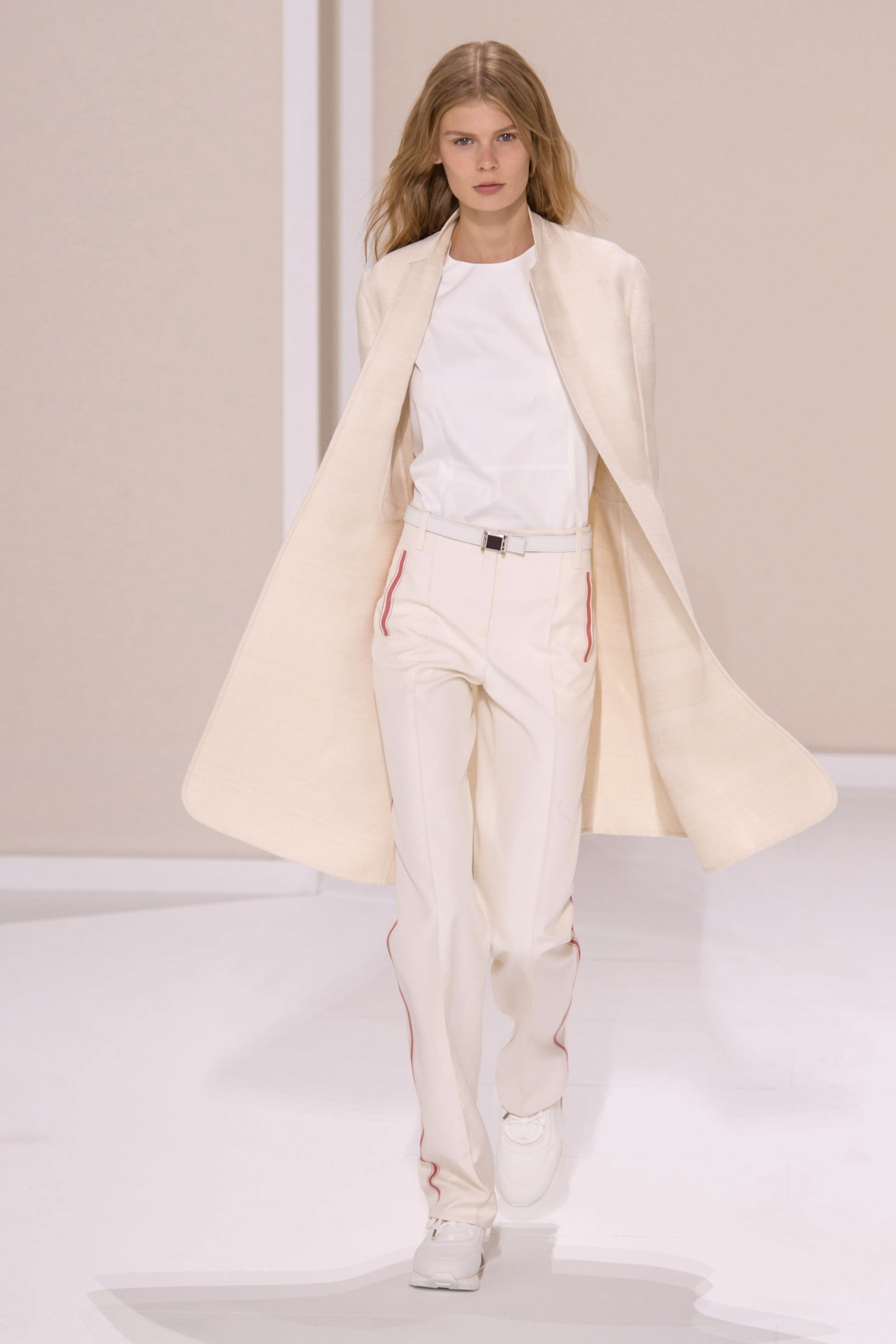 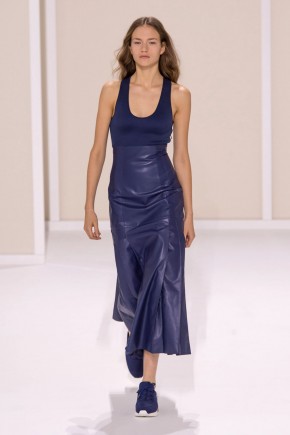 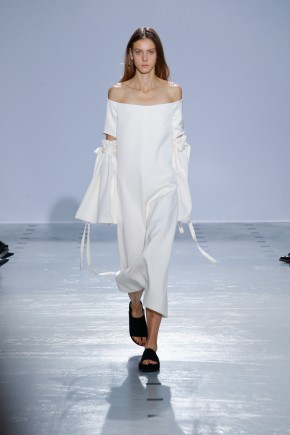 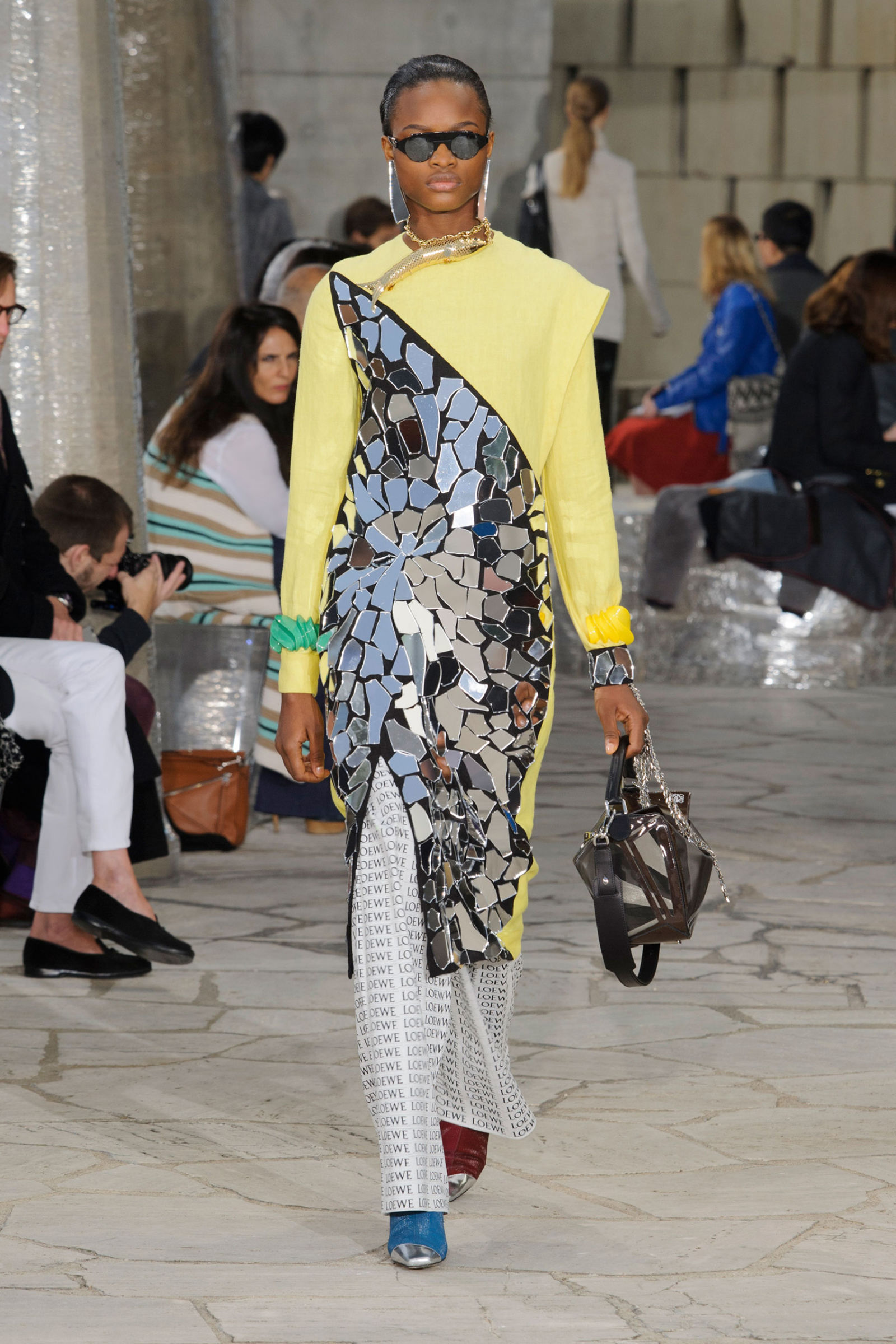 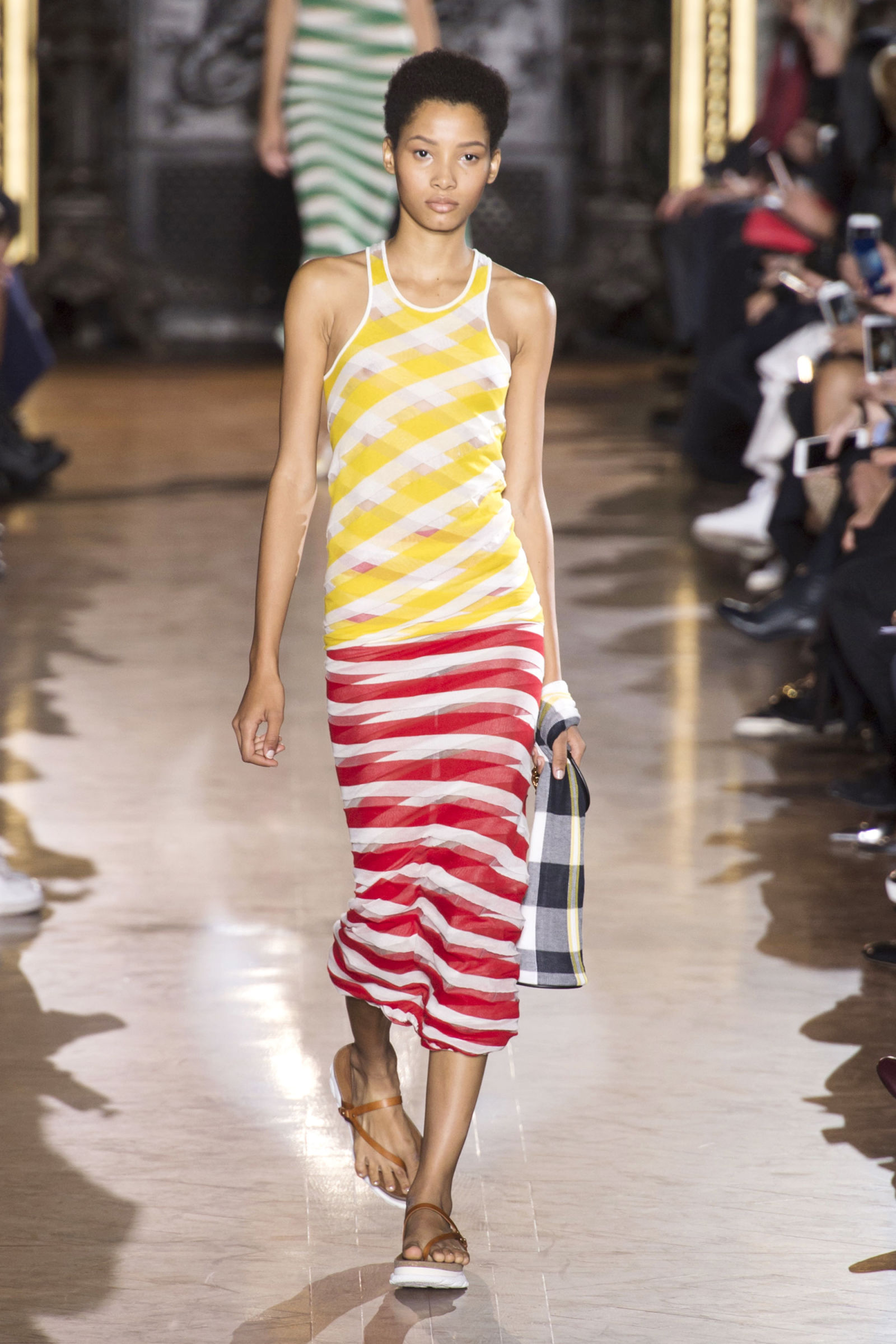 Natural hairstyles for black women were spotted in New York still, and as we can see they followed us till Paris. This is great revelation and relief for black women who won't need to style hair now, instead - short natural haircuts.