On Saturday night we are the lucky ones to witness the MTV Movie Awards 2016 and celebrity hairstyles and looks.For sure we have gone through a great number of fashion weeks and runways shows, through Venice Festival and through Oscar's celebrity hairstyles, but MTV is the channel that introduces the most unpredictable crazy events, and celebrities attend the MTV events with corresponding outfit and make up and for sure hairstyles. Many trends are set right here on the music, video and movie awards. And today we will look at the nicest solution for celebrity hairstyles, that will inspire us for the coming summer season. I have to note that even though at MTV shows you can see the most crazy looks, this time everything was elegant and natural. Well, the hair trends 2016 set before surely have their impact. 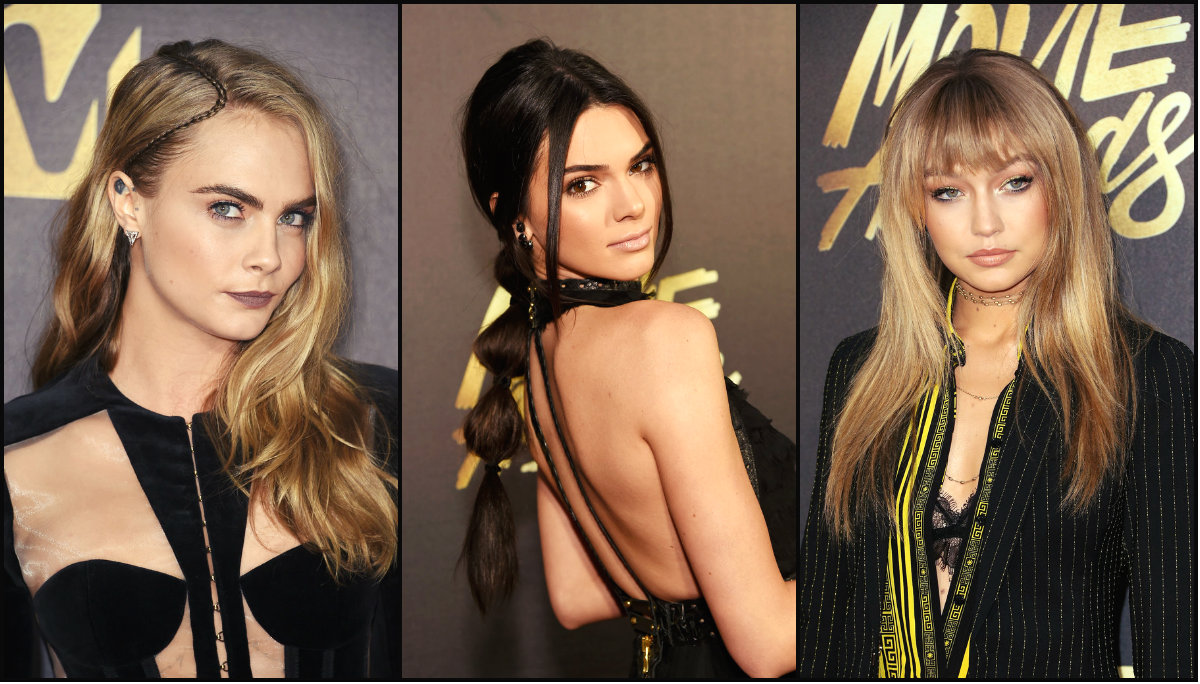 And even though this was the movie awards, we could spot not only actors and actresses, but singers and musicians, and also the most wanted top models presently, converting the ceremony into one of the hottest events. 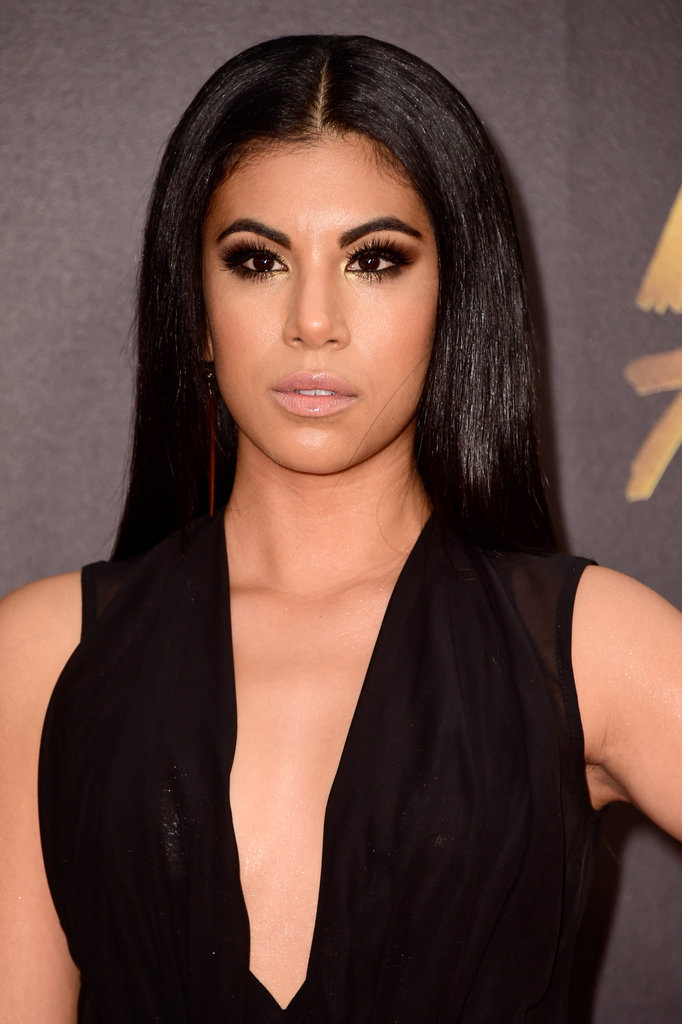 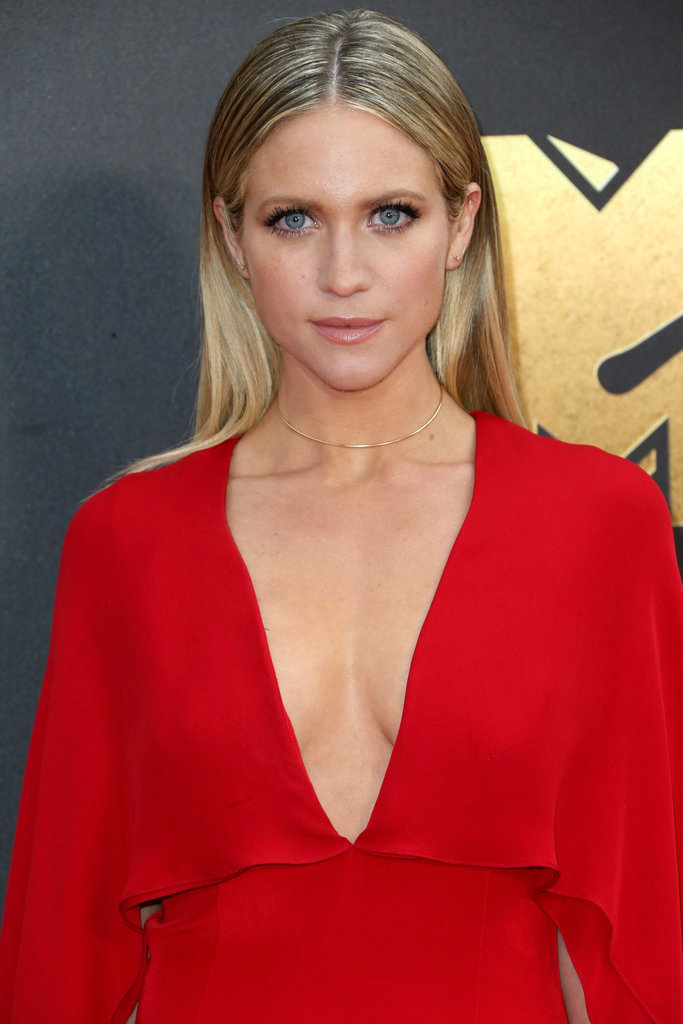 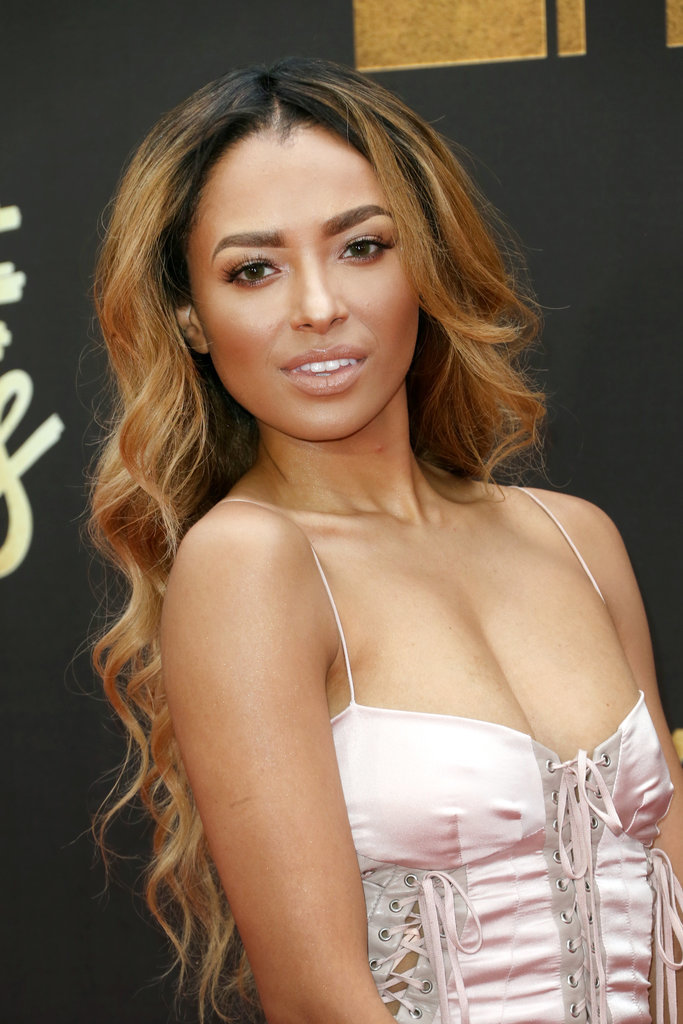 Center parted hairstyles flooded and occupied not only runways, but they also intruded to our lives to celebrities beaut kit of hairstyles. At the awards the majority of celebs were wearing center parts, no matter straight or wavy, long or lob. And well, they look nice. But it depends on face shape as well. 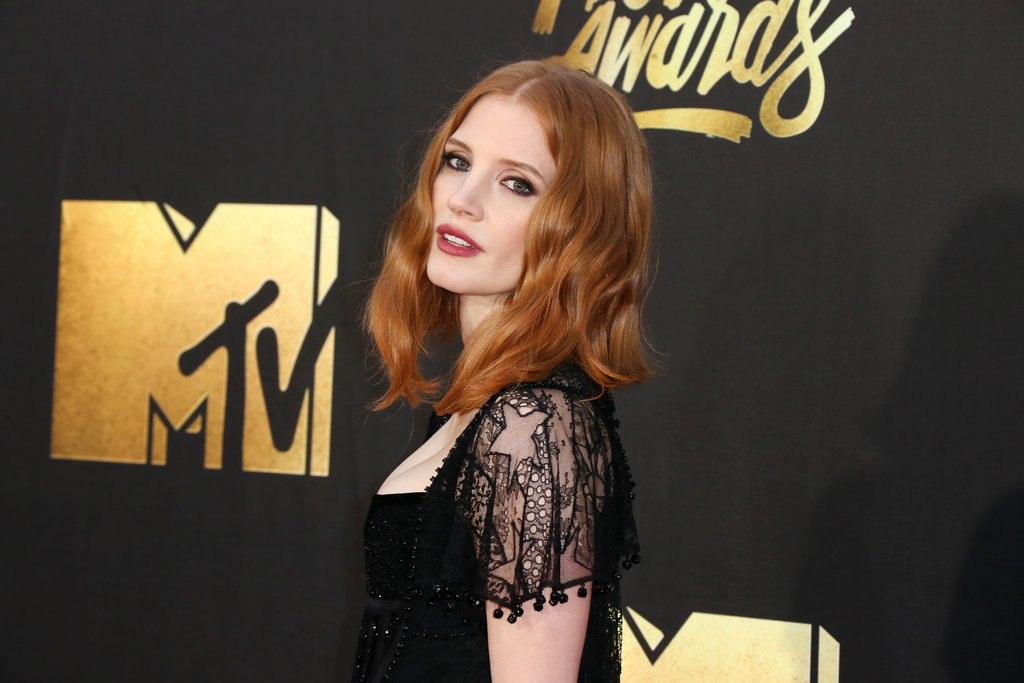 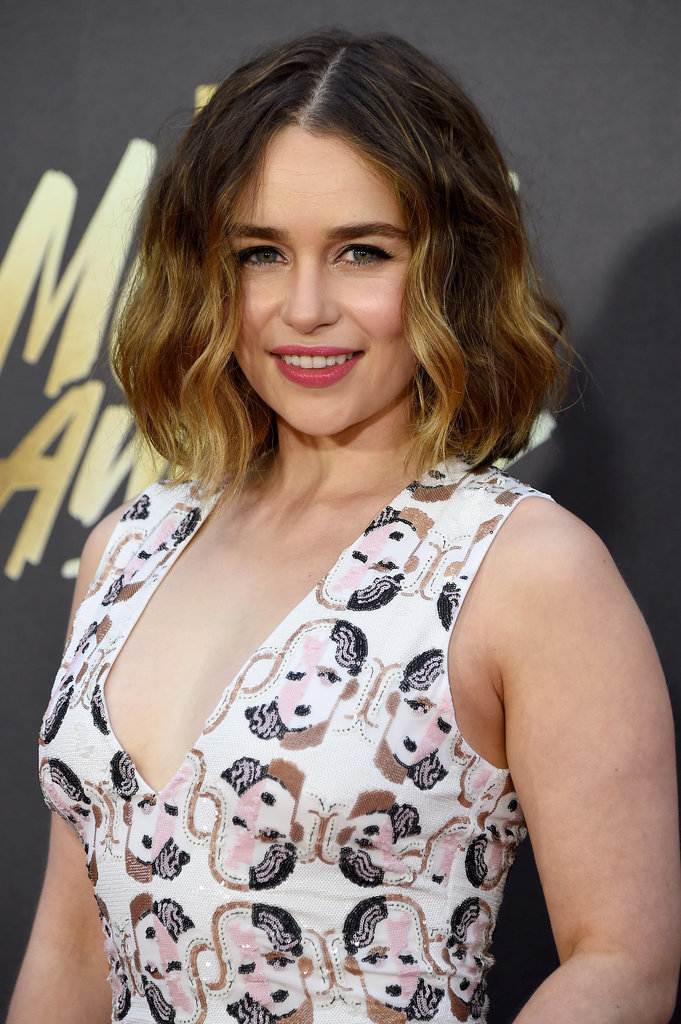 The new season brought forward all new bob hairstyles. Actually, bobs have always been trendy, but these recent solutions are amazing. Wavy, messy, center parted, a bit of ombre - and you get the trendiest look of the season. 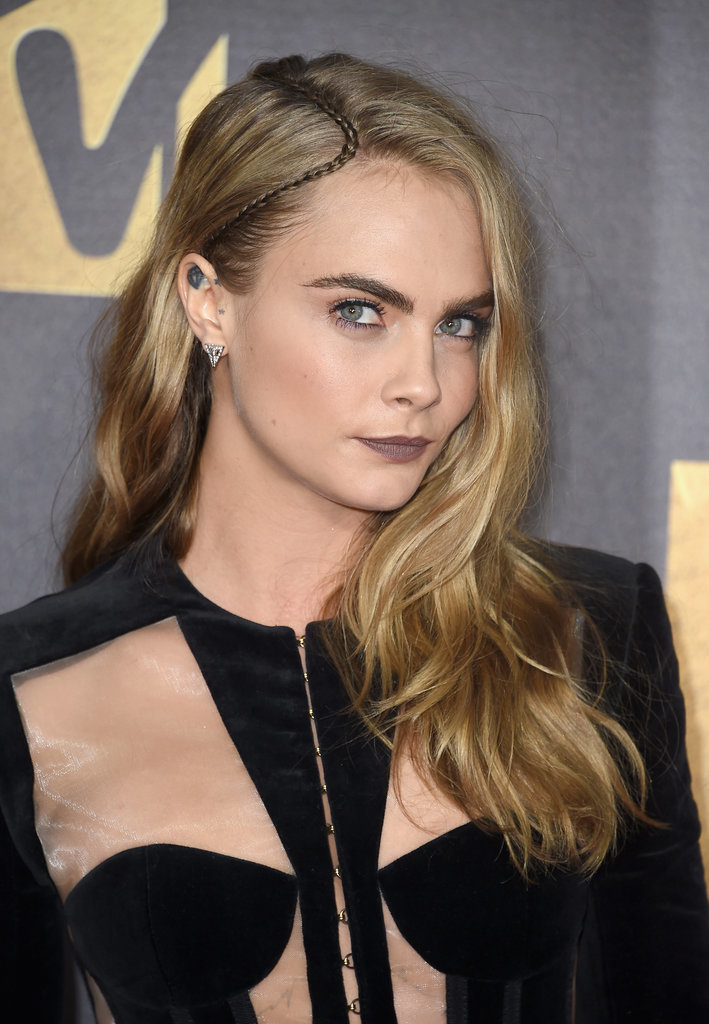 Cara's hairstyles is one of her statement looks. Long, sulky blonde hair swept t one side. But one small detail makes it perfect - the snake-like braid. Just have a look! 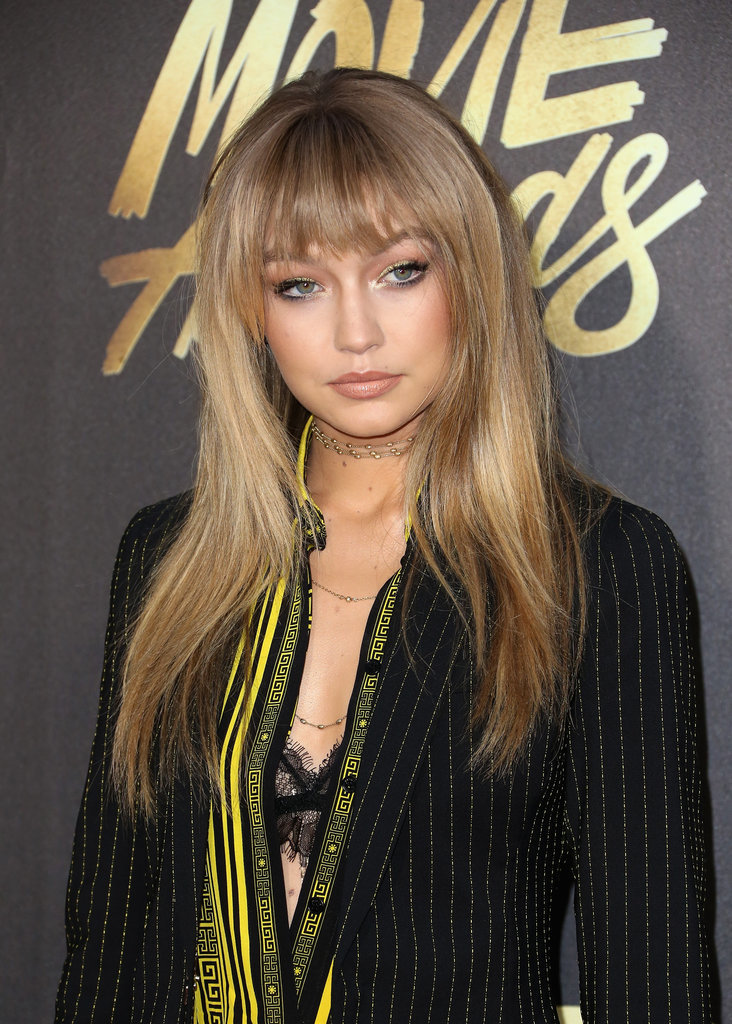 Bangs! Really? Hope this is just a one-evening style! Well, bangs look awesome, but Gigi's face is round and such bangs are not he best choice of a hairstyles for her. But as an option for a complete transformation for a single night, it is fine enough. 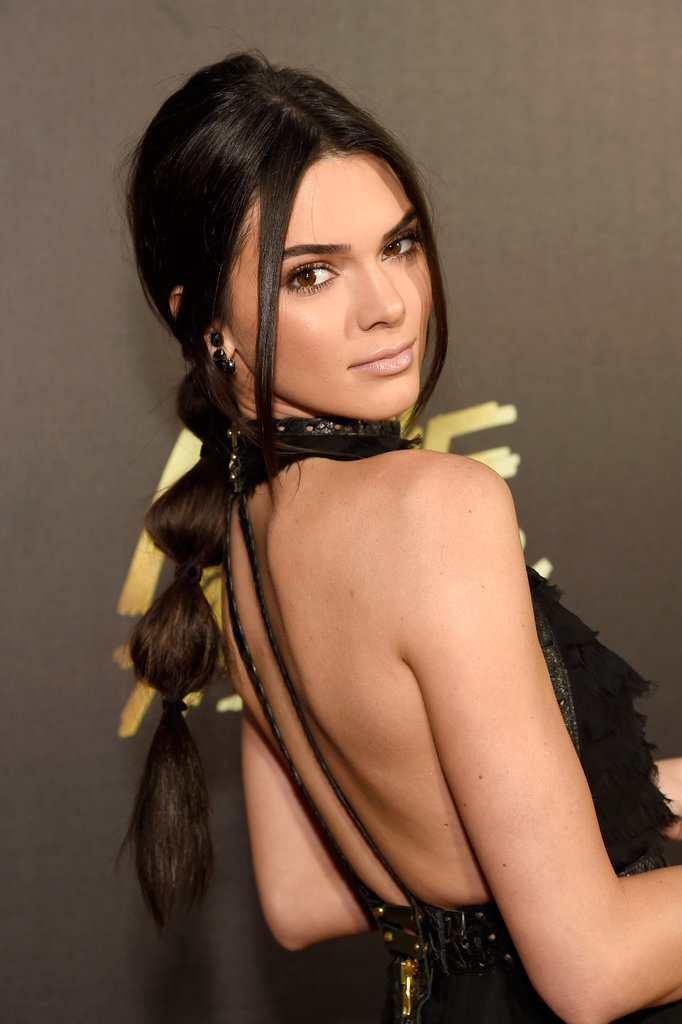 Kendall's bubble ponytail will make you fall in love with her hairstyle at once. So casual and playful, and worth to try for summer 2016 season. 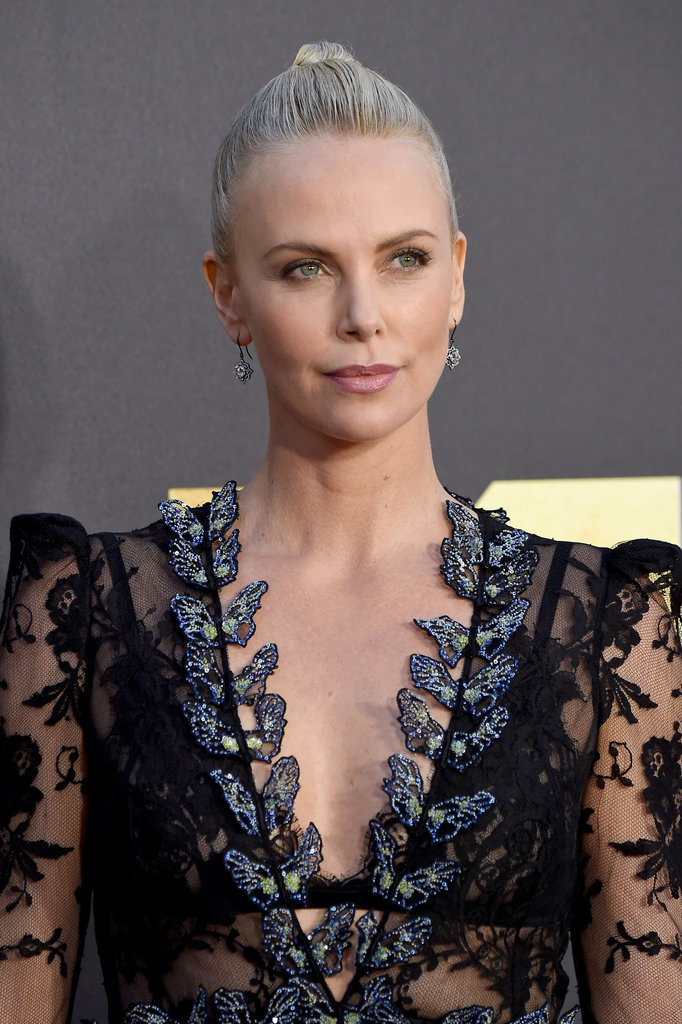 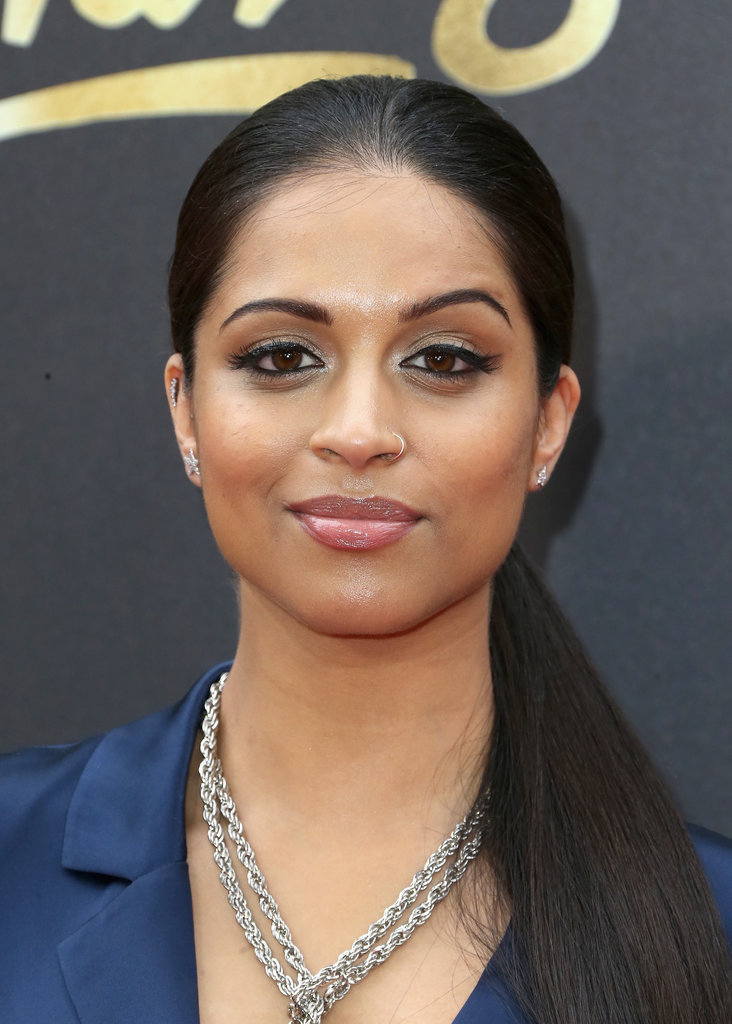 As mentioned above, the celeb looks at the MTV red carpet are easy and natural, the above ponytails can be nice designs for summer time, though for some official event they can look a bit boring.