After the delicate Cannes Festival, it is time to spice up looks with Billboards Music Awards 2016 celebrity hairstyles and appearances, that for sure are much more daring and extravagant than those at the French Riviera. On the whole music events usually are full of artists that can relax and wear the looks they like, crazy dresses, unbelievable make up and extraordinary haircuts. However. hair trends 2016 set long before sport natural looks, that is why this year all the events are full of natural looking celebrities, with trendy mid-parts and bob haircuts and authentic hair colors. 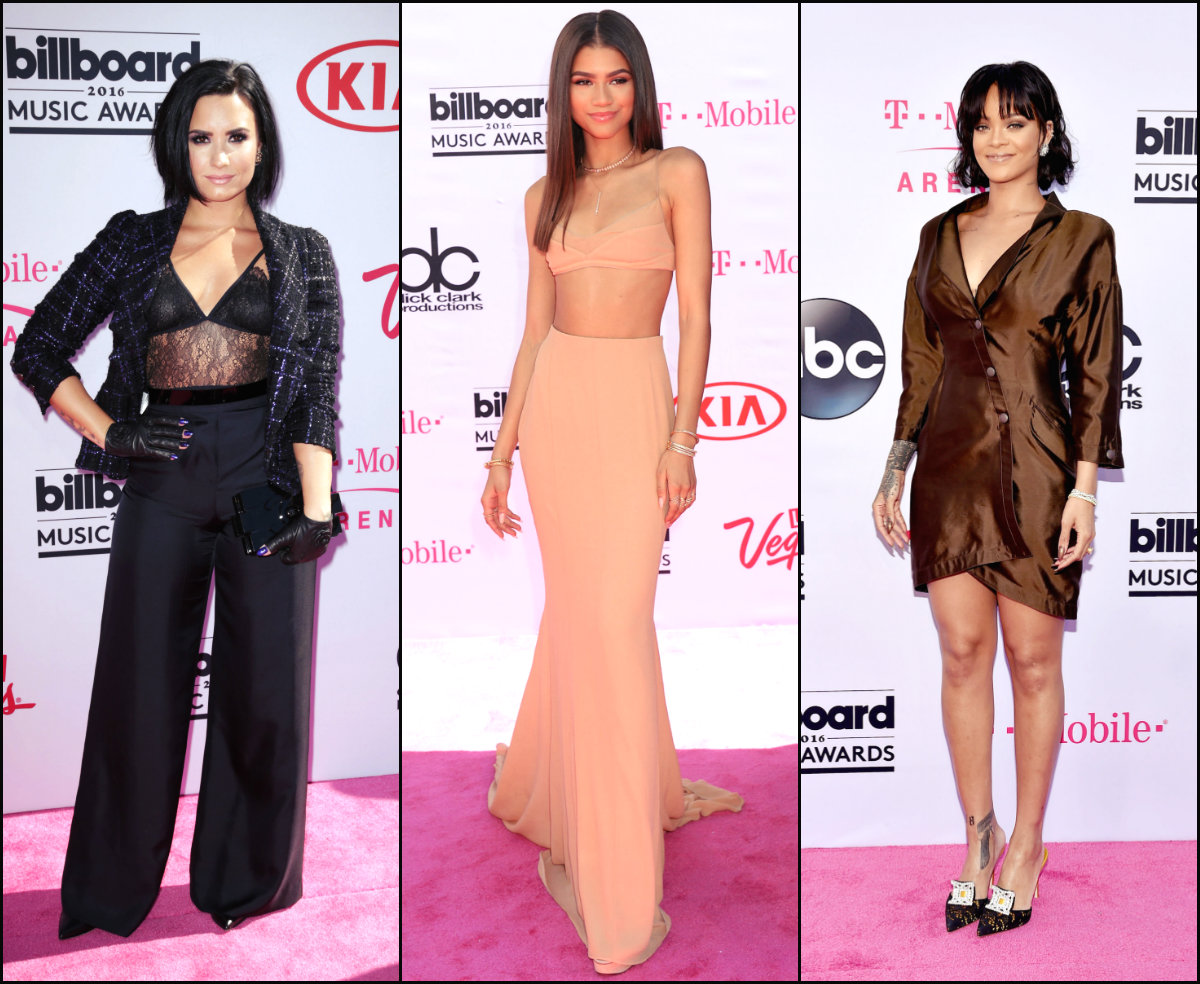 Billboards is now exclusion. The red carpet - that in reality was pink - hosted elegant celebrity looks, sure many dresses were a way too sincere, but that fitted the spirits of the event. Well, enough talking better go and see celebrity hairstyles pictures from Billboards 2016. 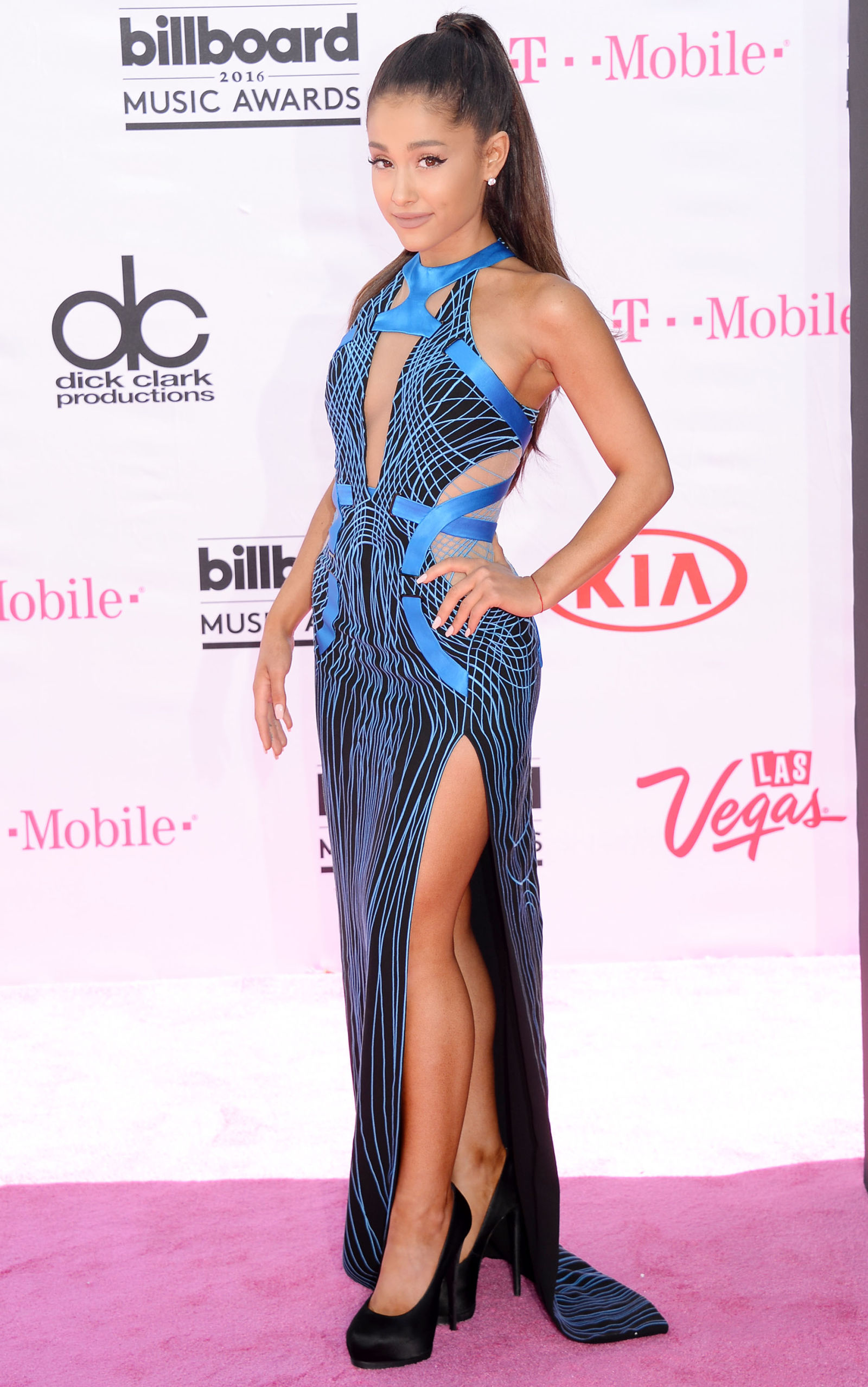 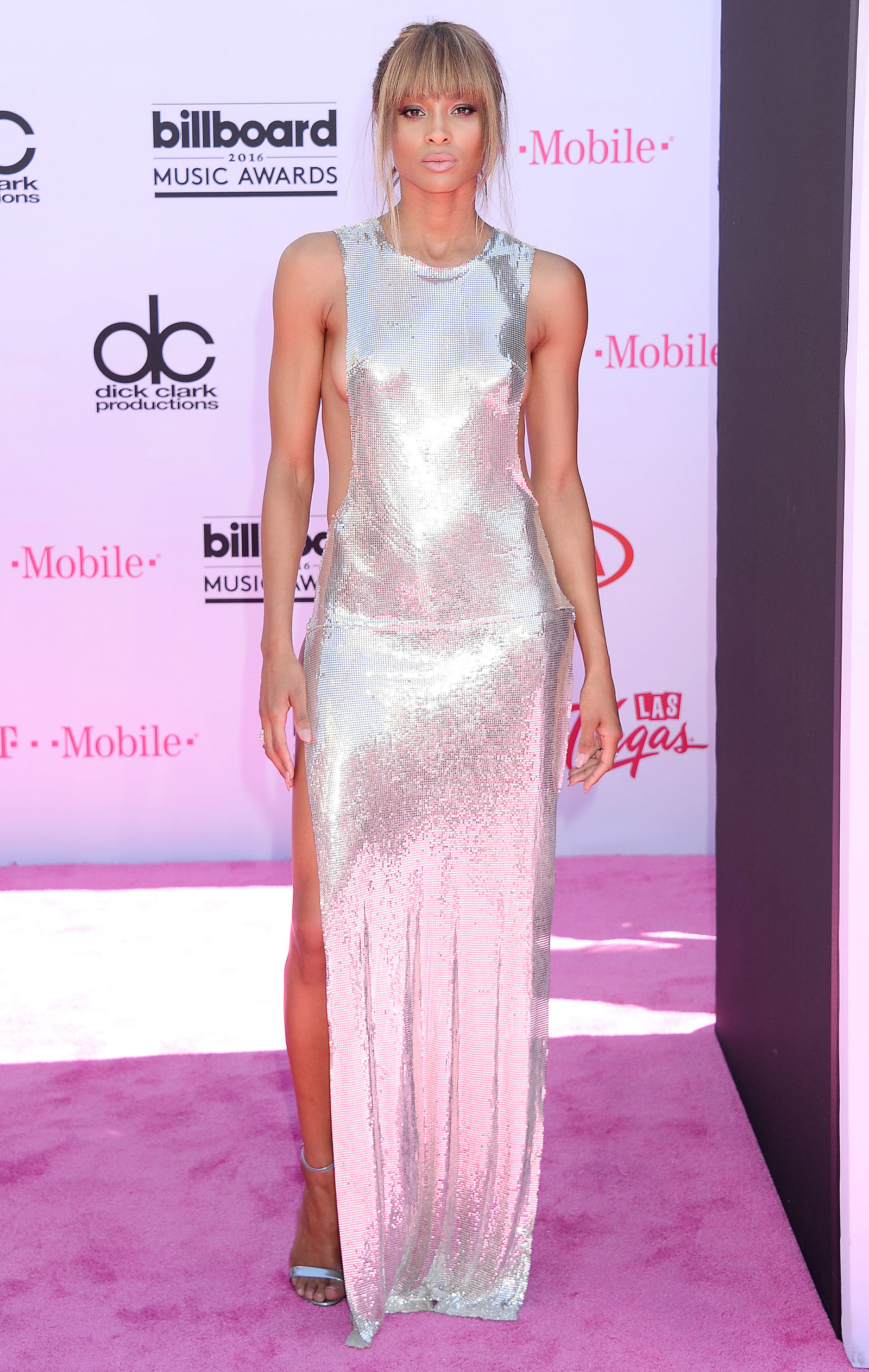 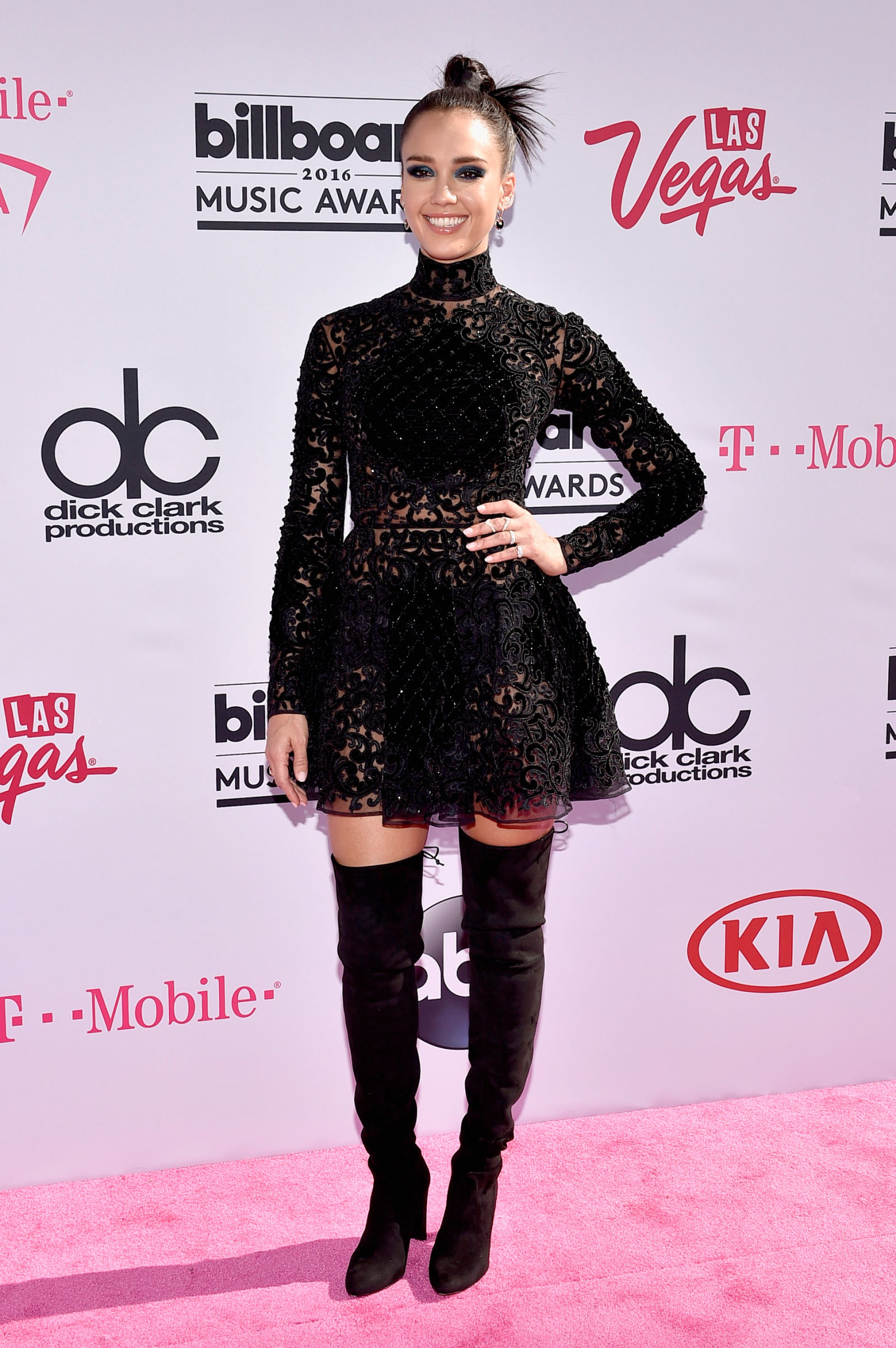 Updos at music awards were not very impressive indeed. Ariana Grande was with her statement sky high ponytail, some other were loose center parted ponytails, the only look that managed to surprise was Jessica Alba's sumo knot. Some seasons before they came int fashion and were not seen for a while, and now they are revived. Cute! 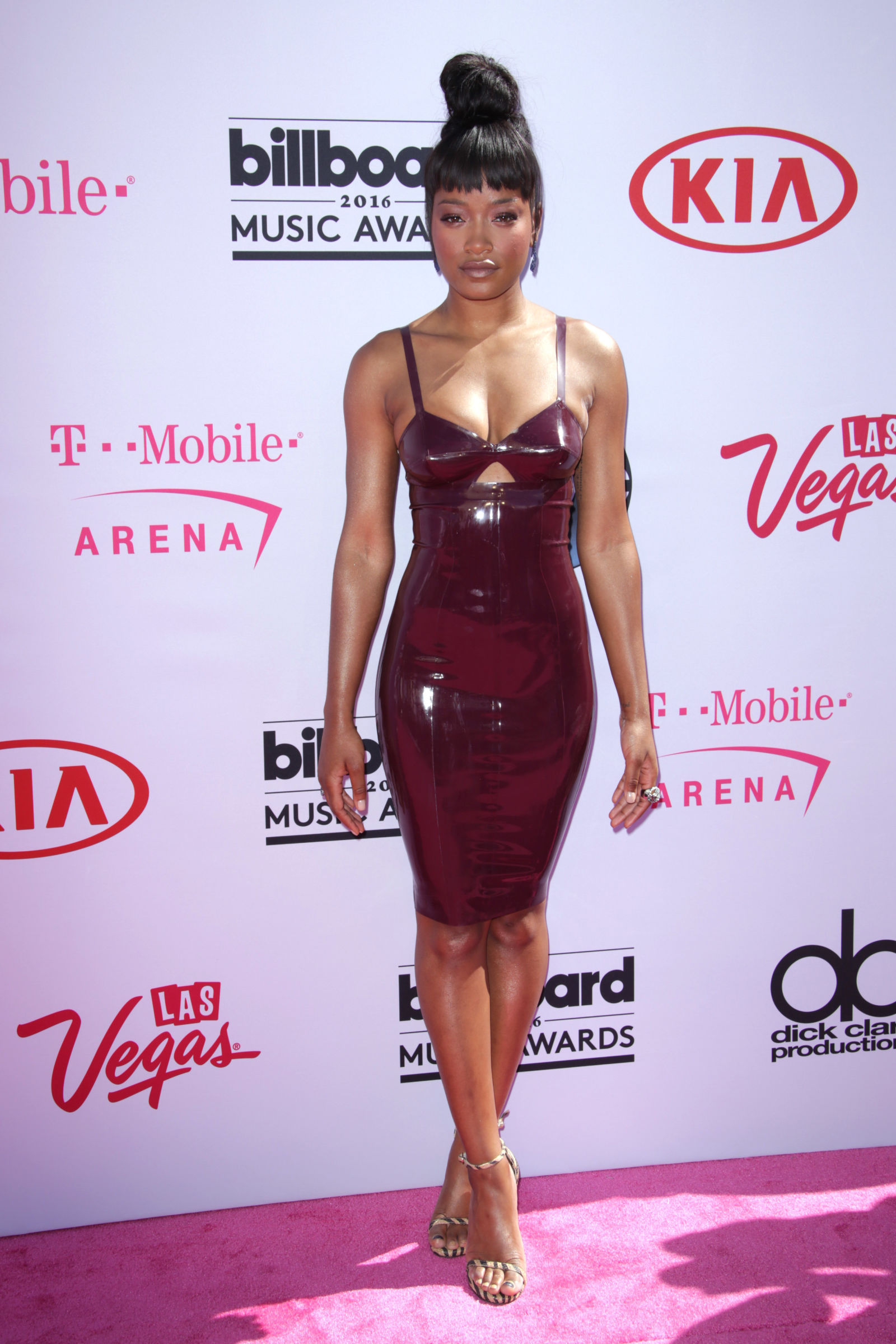 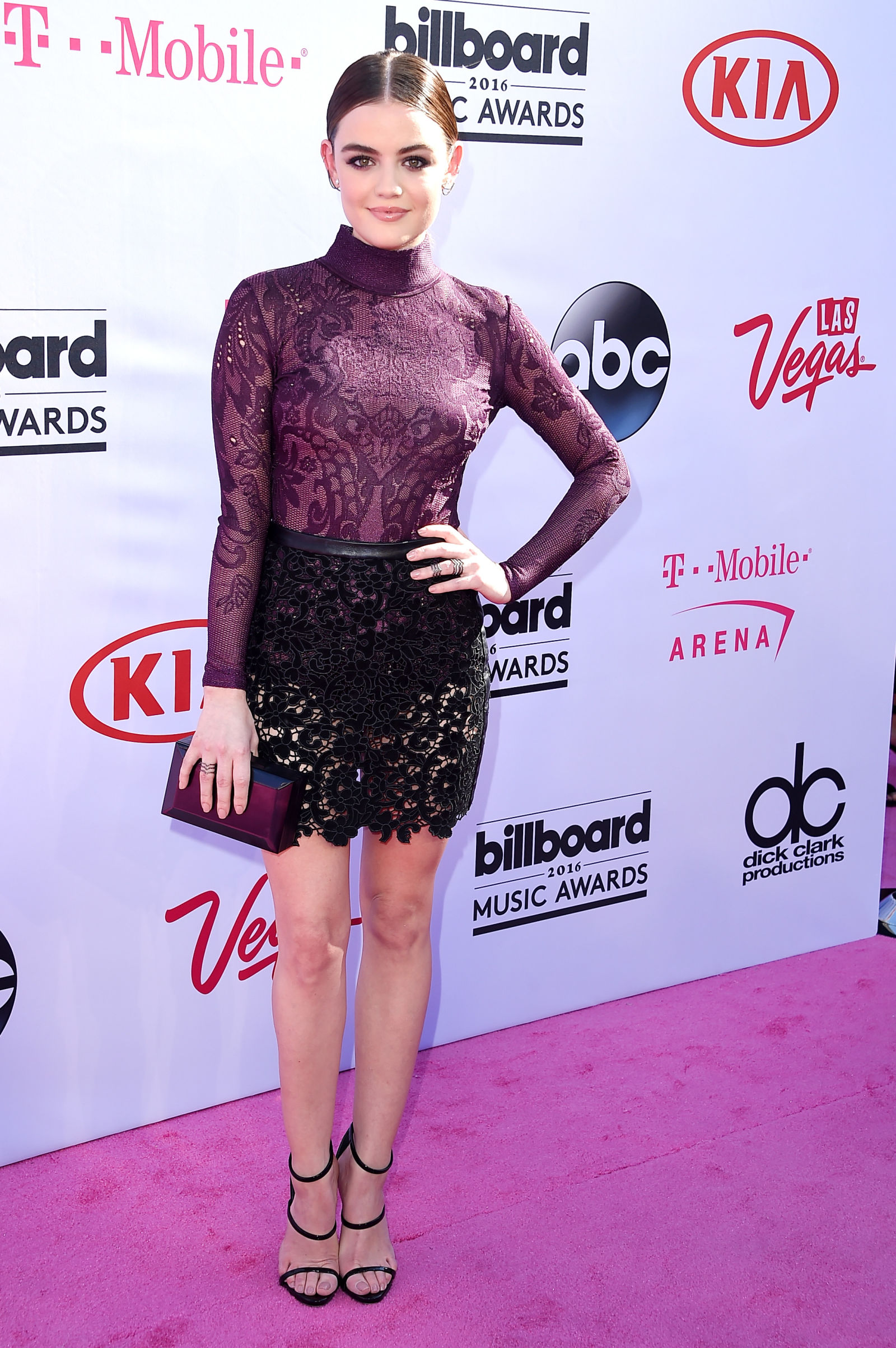 We know that Lucy has adopted a short bib cut recently, but look how she managed to wear a center parted sleek hairstyle that ends in a low bun. I do like it, really. And besides, slick mid-parts seem to be quite trendy this summer, both on catwalks and red carpets, and in real life of common people. 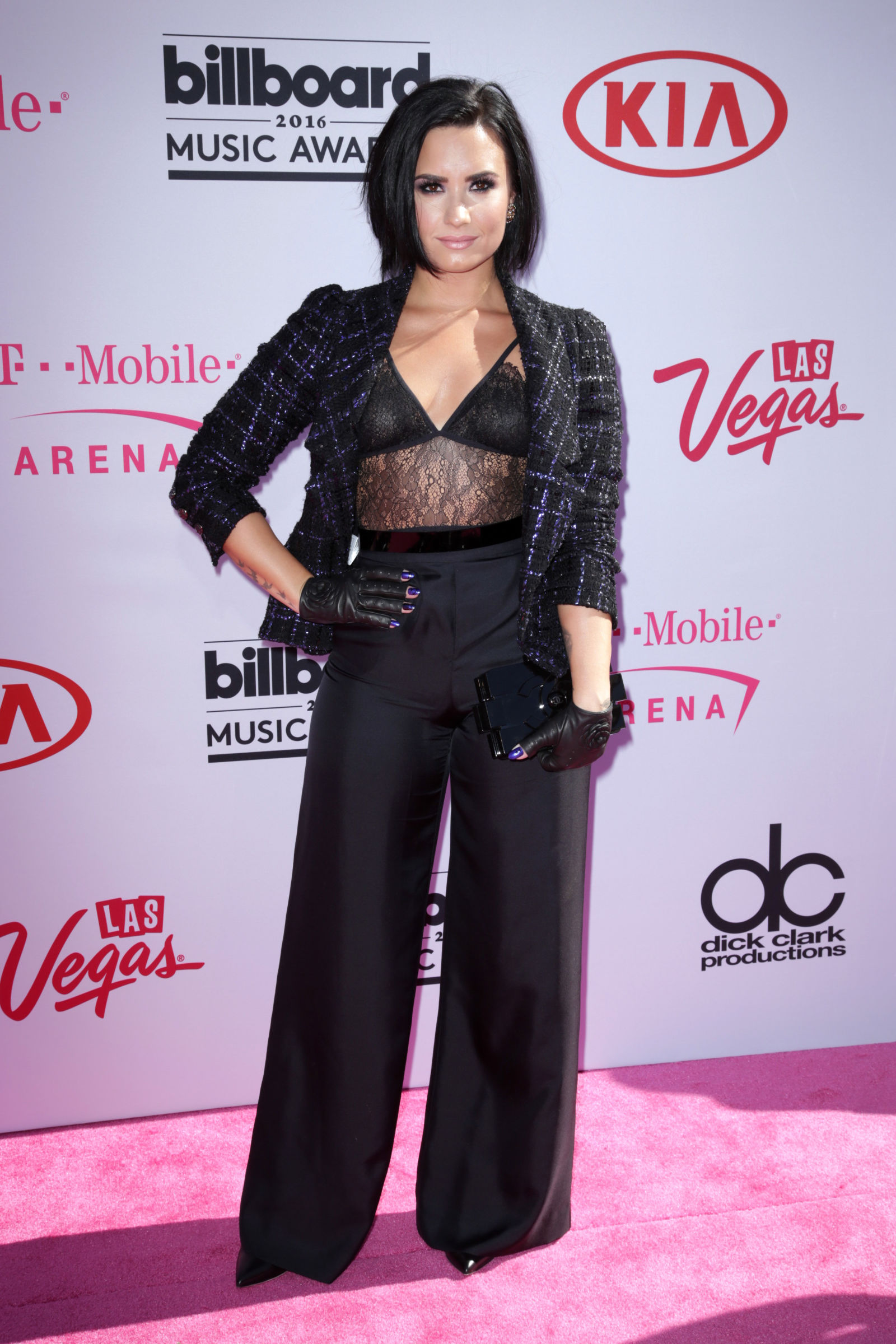 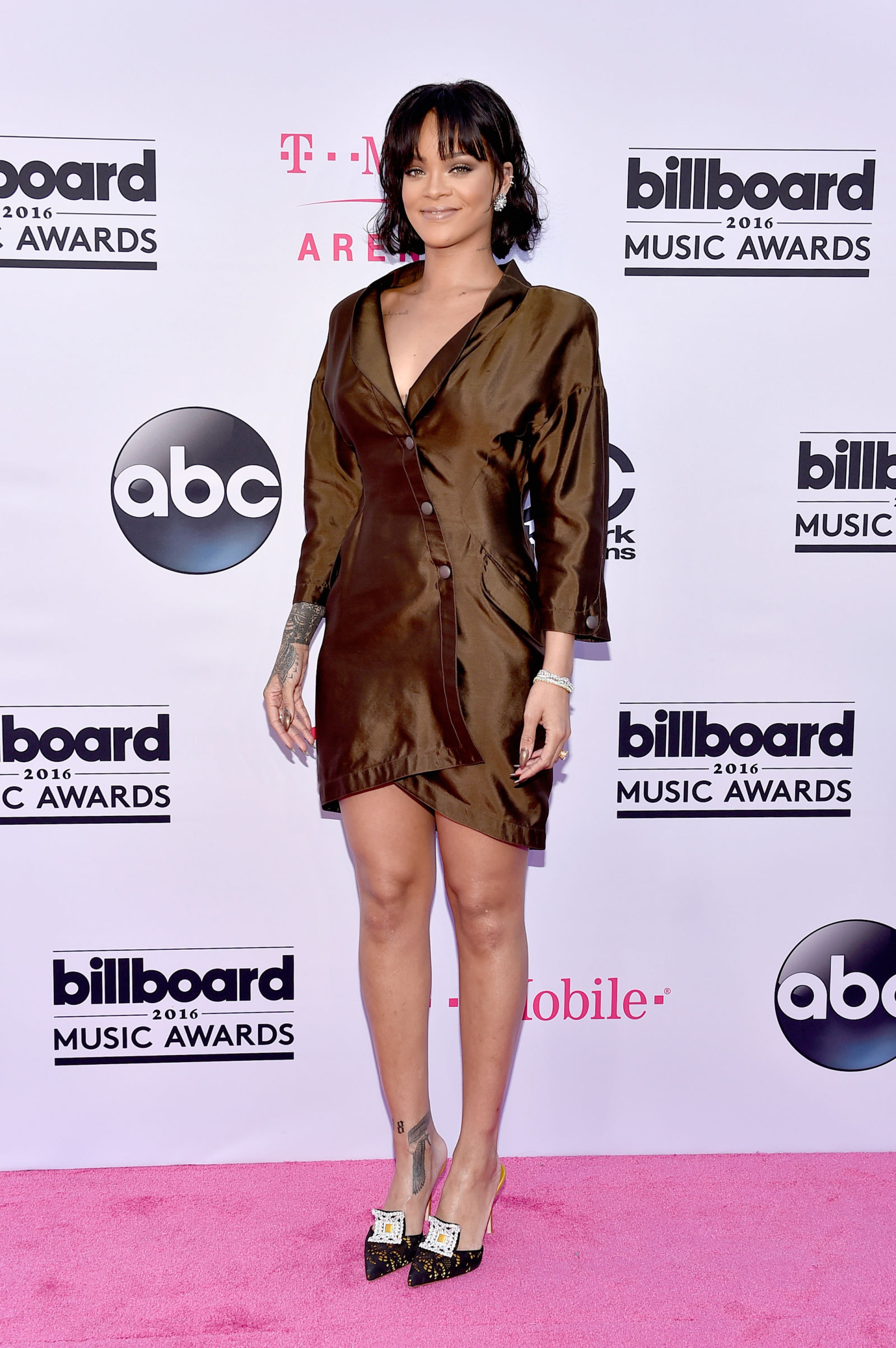 It couldn't be without popular bob haircuts for sure. The peak of popularity of bob seems to have been reached. Yet each time we see more and more celebs with these short haircuts. Demi Lovato's straight bob was impressive, but what surprised more was Rihanna's casual and very natural wavy bob. Isn't it a wig? 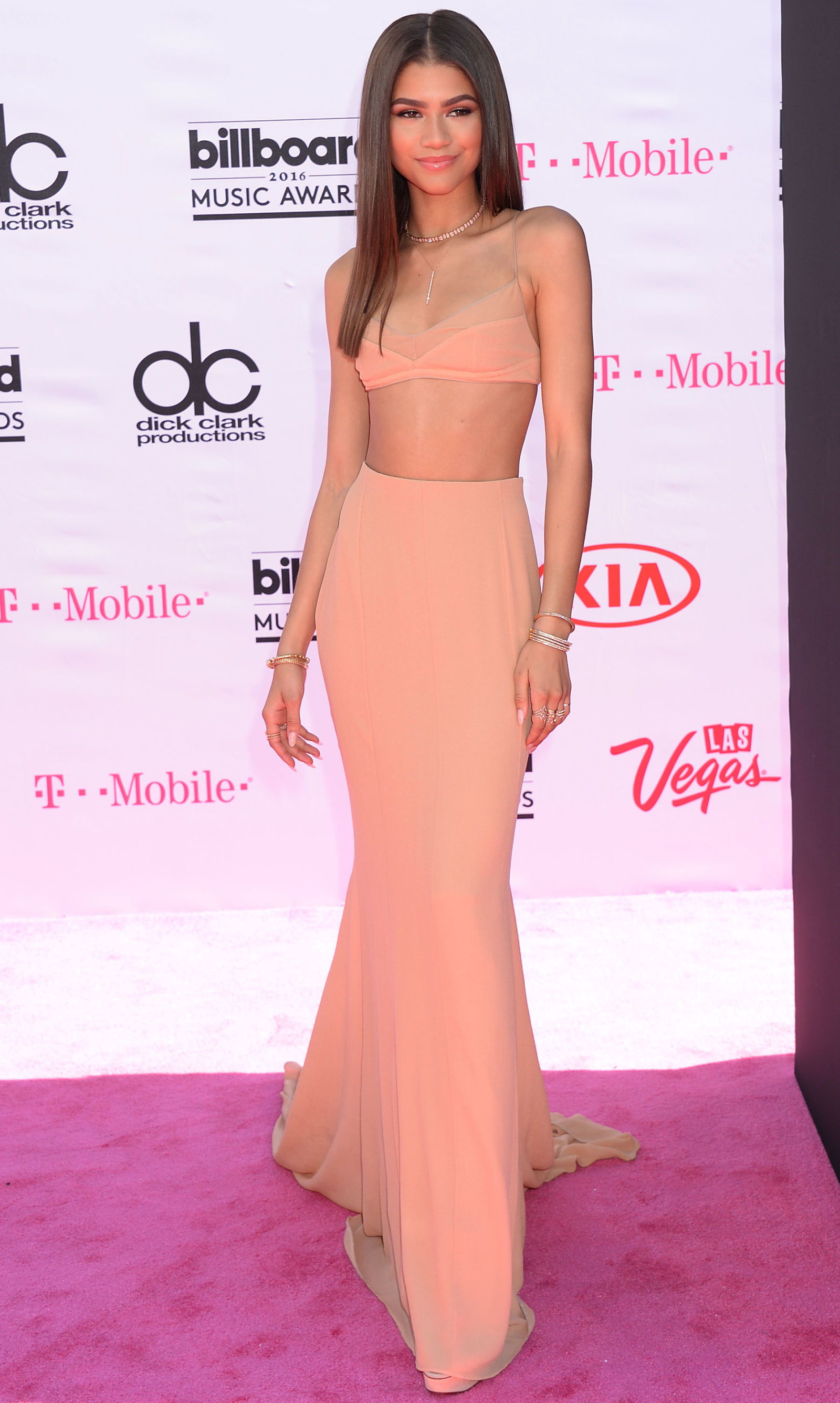 After seeing Zendaya with that ideal bowl haircut at Met Gala 2016, seeing her now with long center part is a bit strange. However, we know that she is the one who can masterfully use wigs and change looks, number two after RiRi I suppose. She looks refined and delicate with the apricot dress and extra straight mid-part. 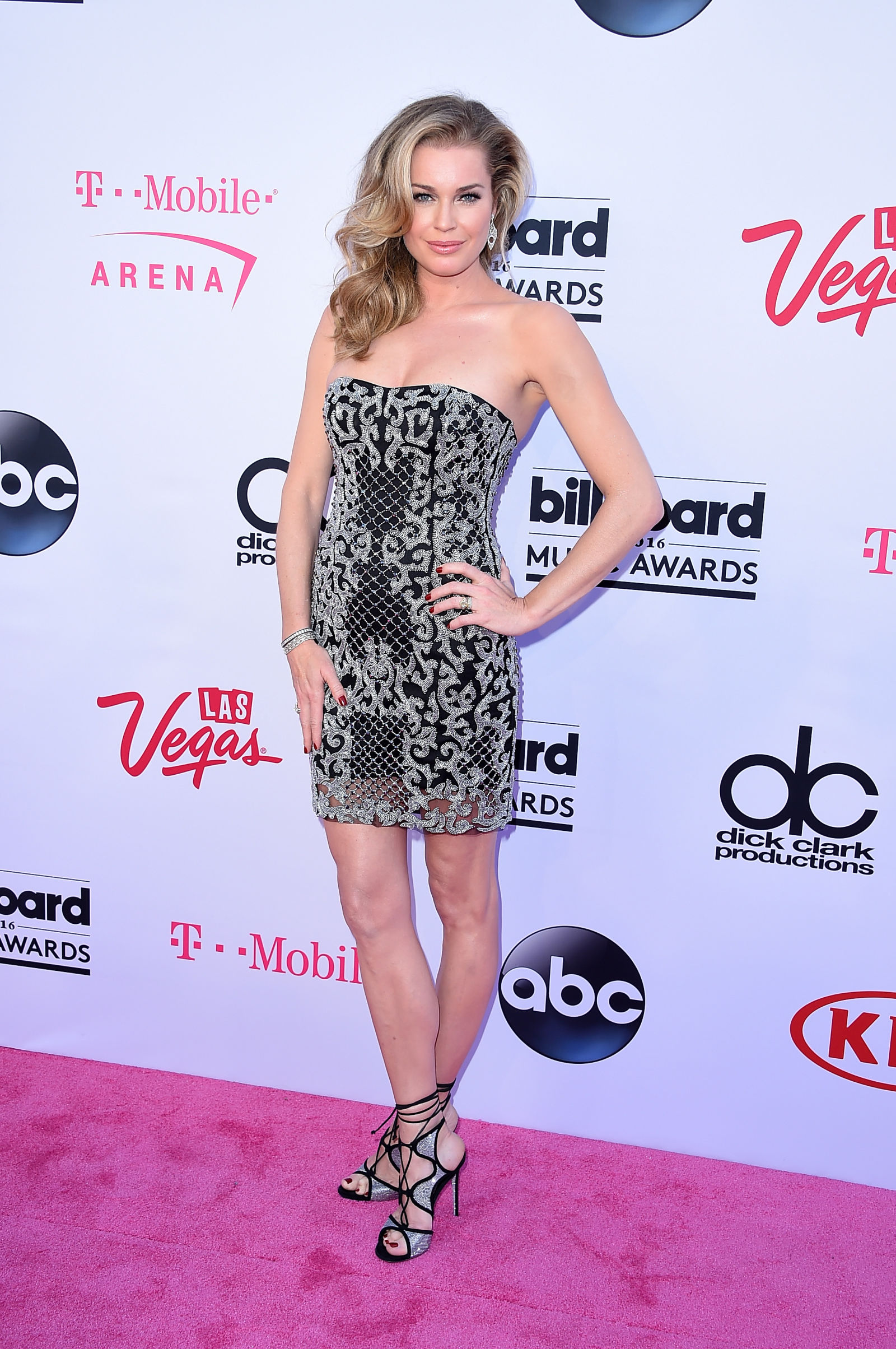 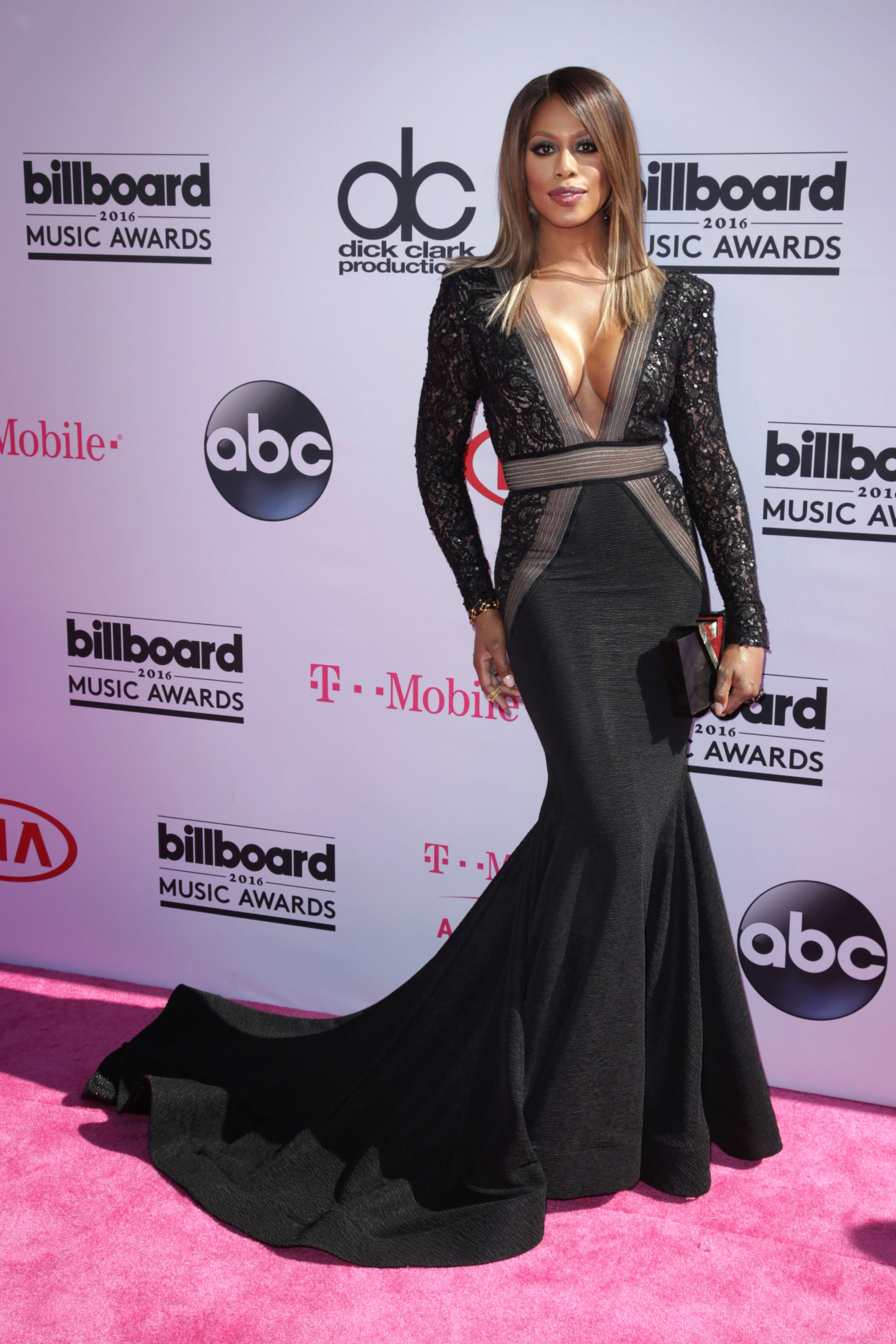 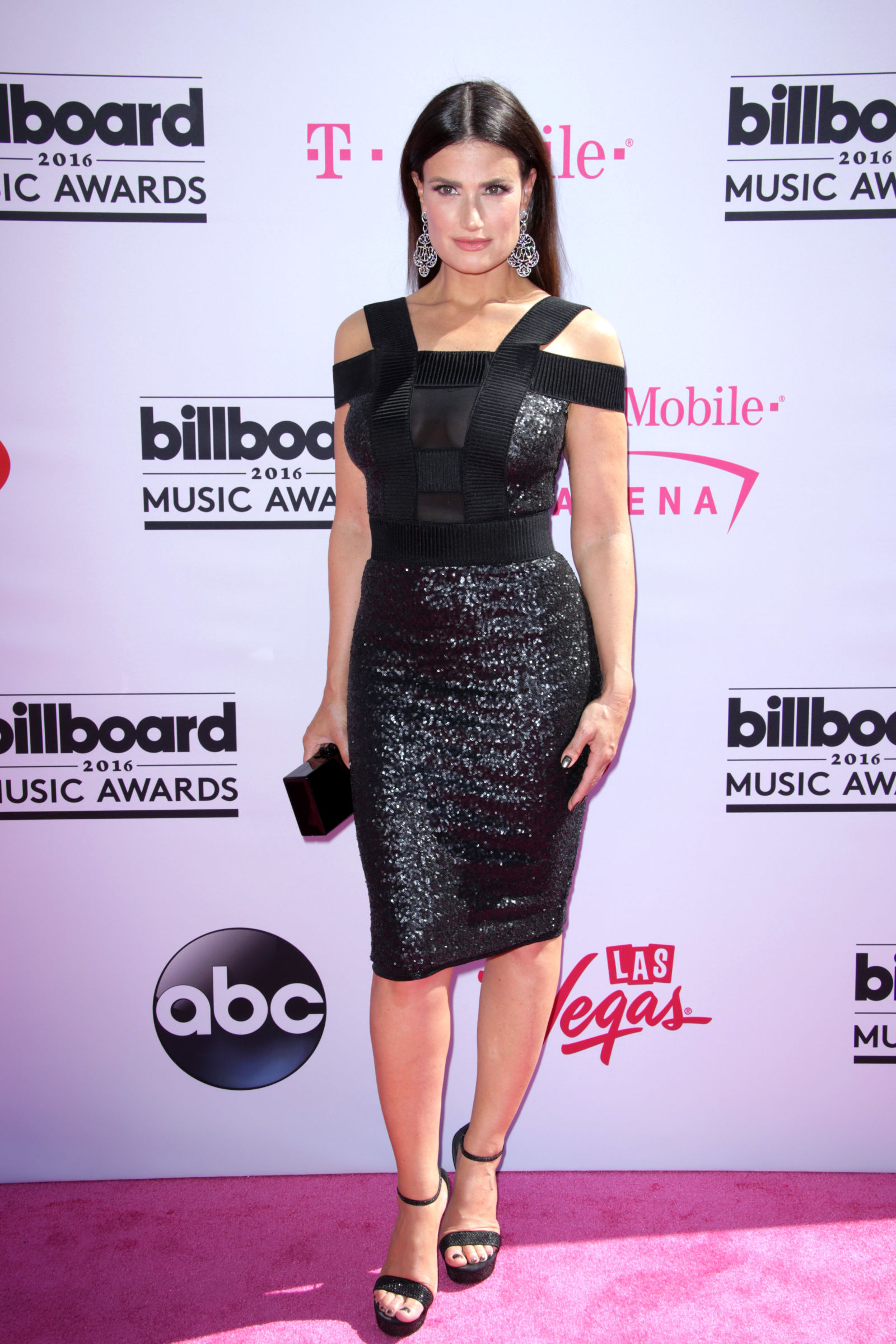 No matter what trends are sporting, there are always people who never loose faith in long hairstyles. Side swept and center parted long hair filled the Billboards and all the looks were both classy and daring enough for such an event.