Emmy Awards 2016 was held this Sunday and we can already look back and see best celebrity hairstyles and looks on the red carpet. Before we go to the styles represented, I have to tell that the event was a complete triumph of the Game of Thrones - the series tat has won the majority of awards so far in history. But the most memorable moment was not that, but Sansa Stark's (Sophie Turner) complete makeover, from copper red hair colors to creamy platinum blonde and there was the dress - the transparent black, yet elegant one that caught all eyes and became the most discussed dress of the Emmy's red carpet tis year. 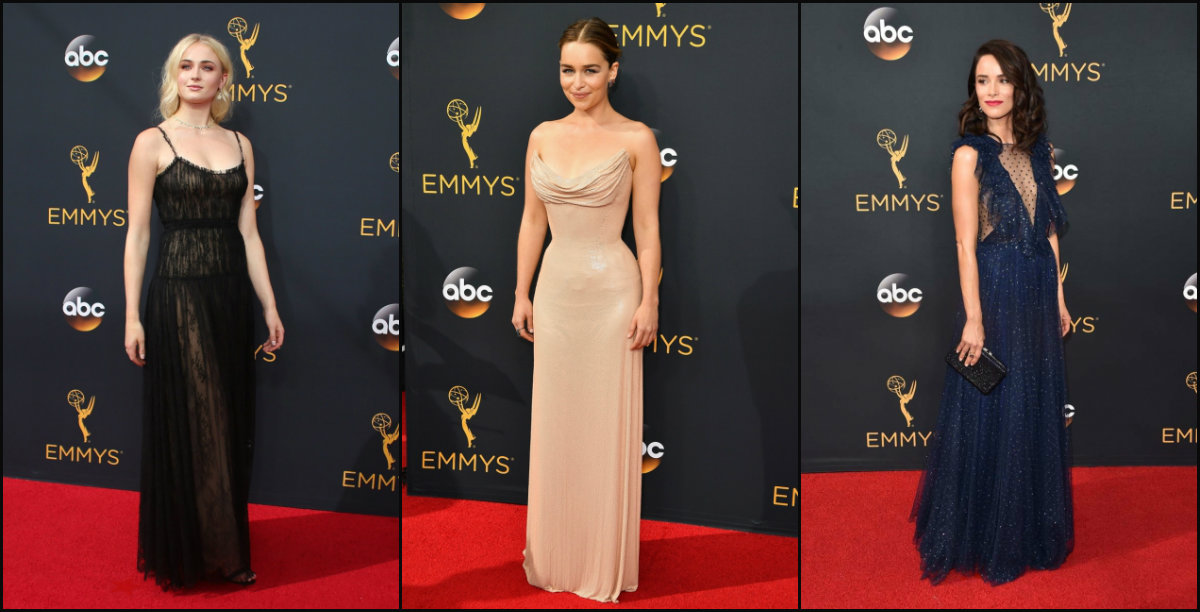 Above all Emmy's is not Oscars's for sure, but it seems not to give in the positions with the most trendsetting looks of celebrities it hosts. The most popular hairstyles of the current and of forthcoming seasons were seen at the awards and now we will see them too. 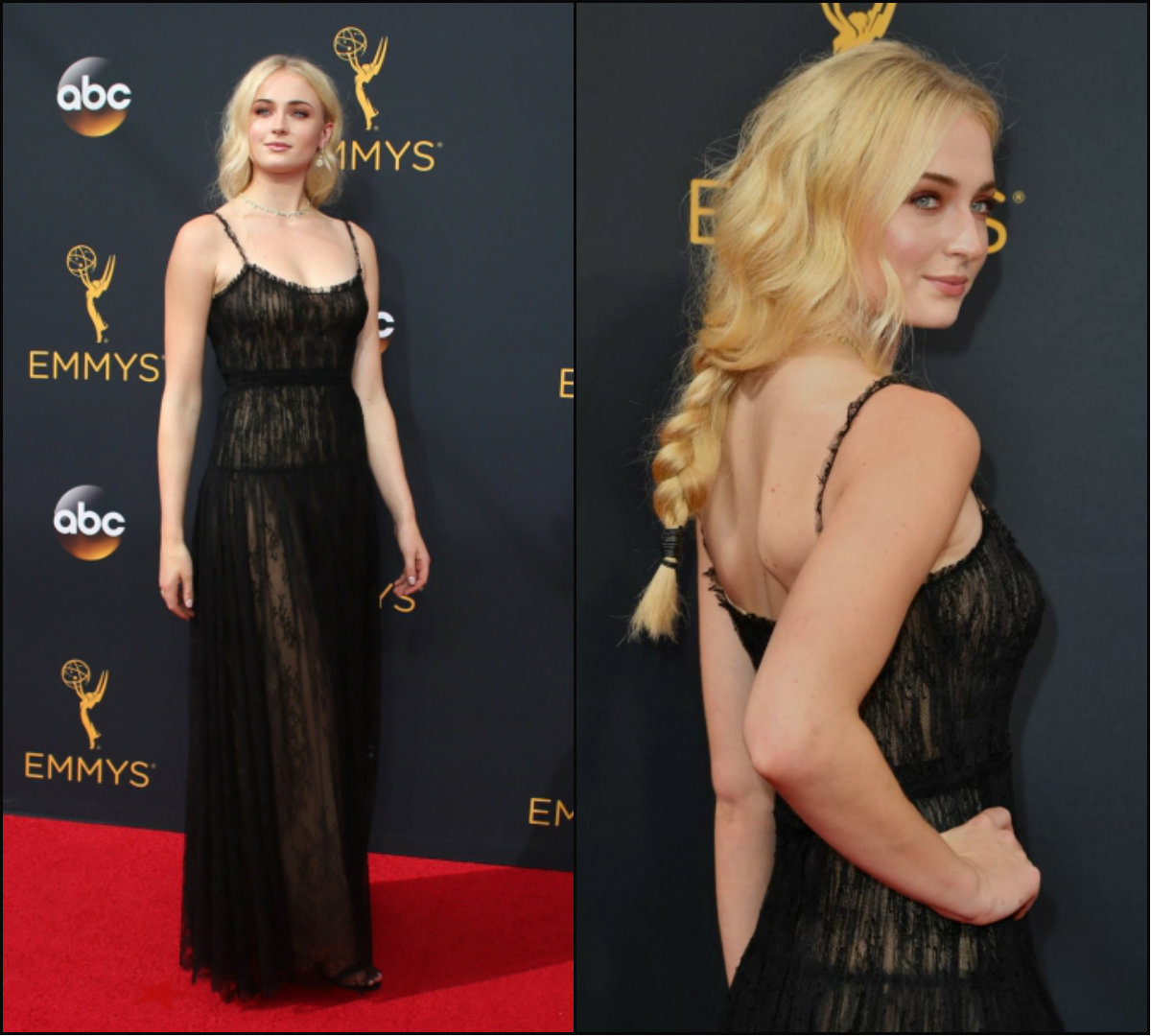 Relaxed and soft messy braid of Sophie is worth attention. It is slightly off centered to provide the best symmetry to face and is very light, combined with the black dress this ultra modern blonde color makes an impressive couple. 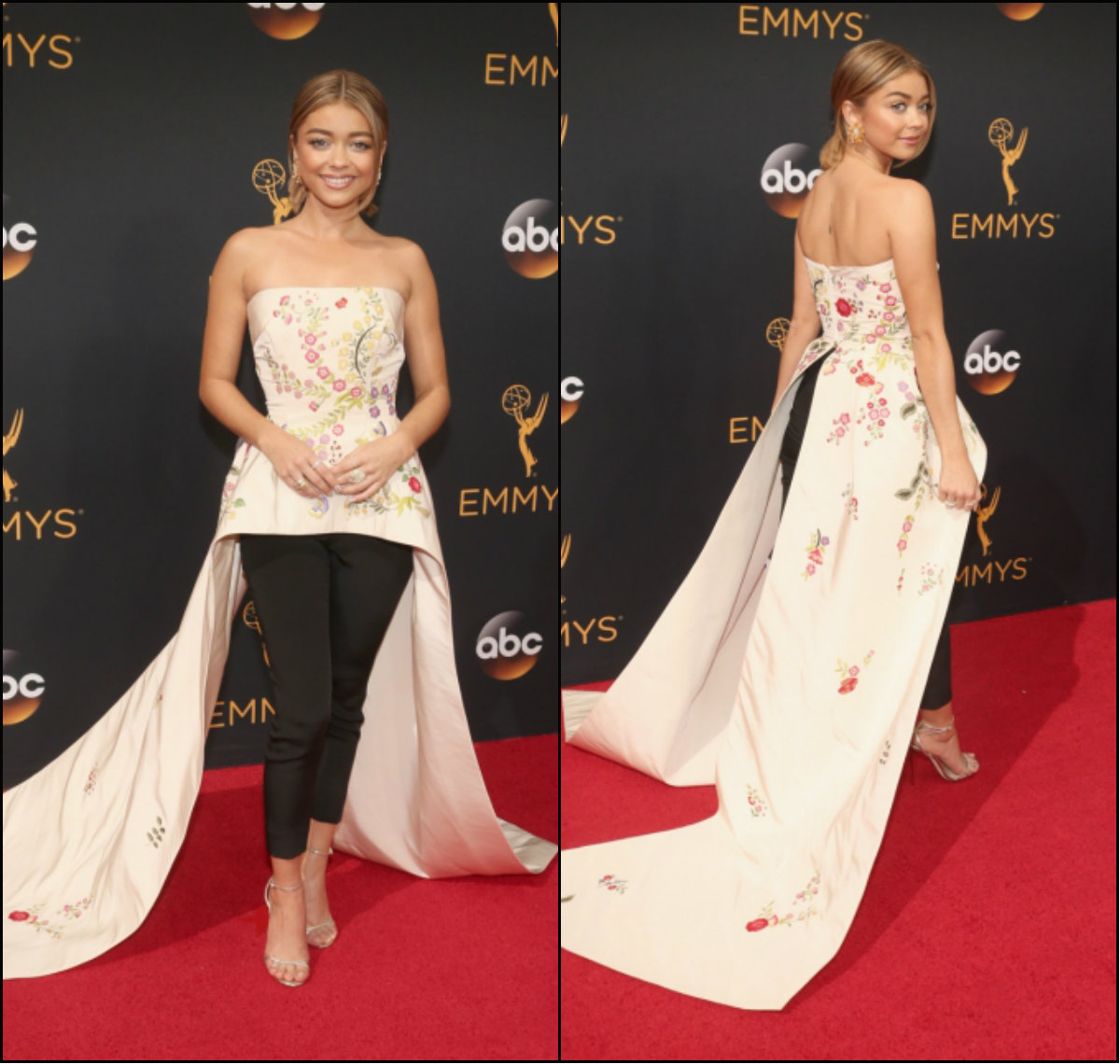 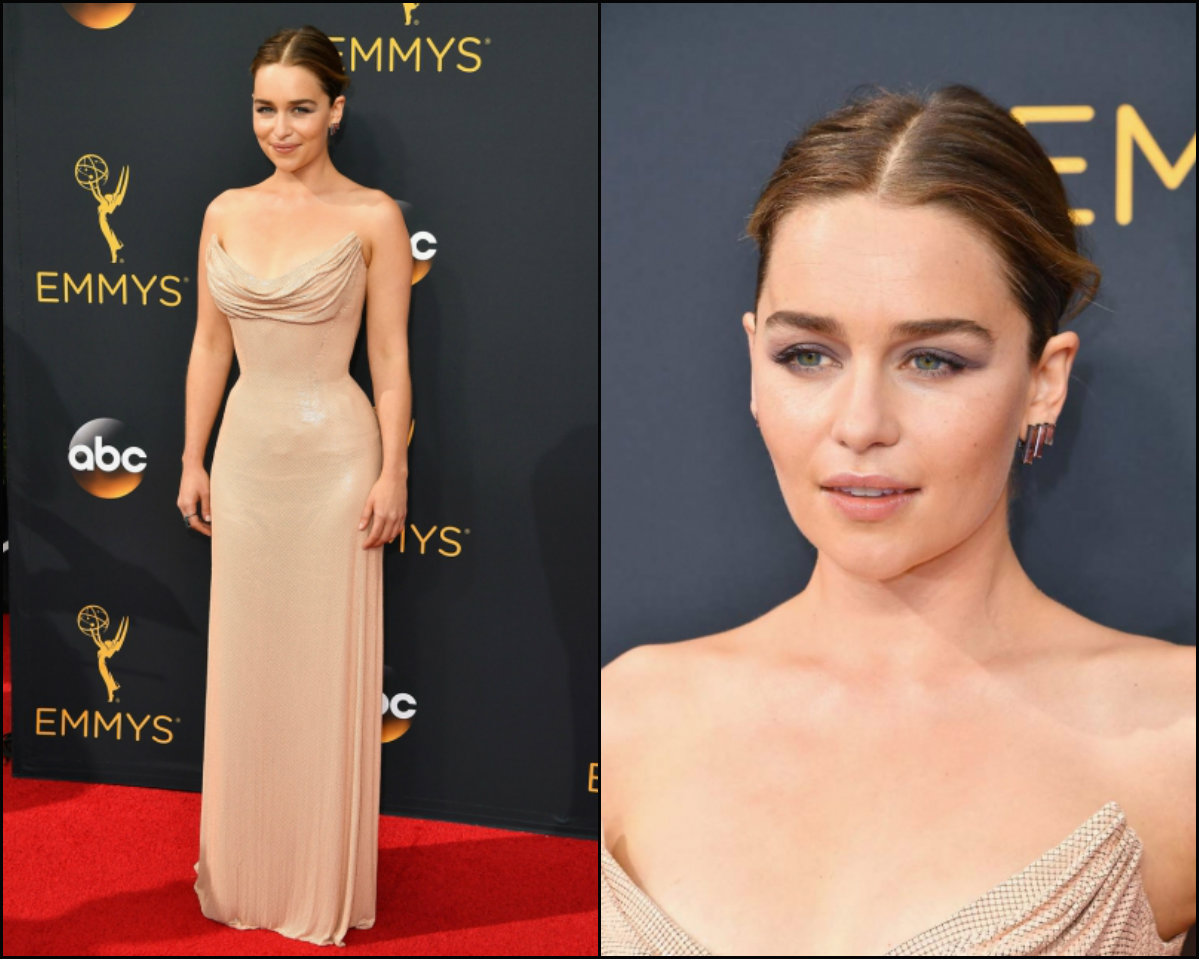 Middle part hairstyles styled in low downdos were many on the red carpet, all looking elegant but not very polished, inspiring more naturalness. 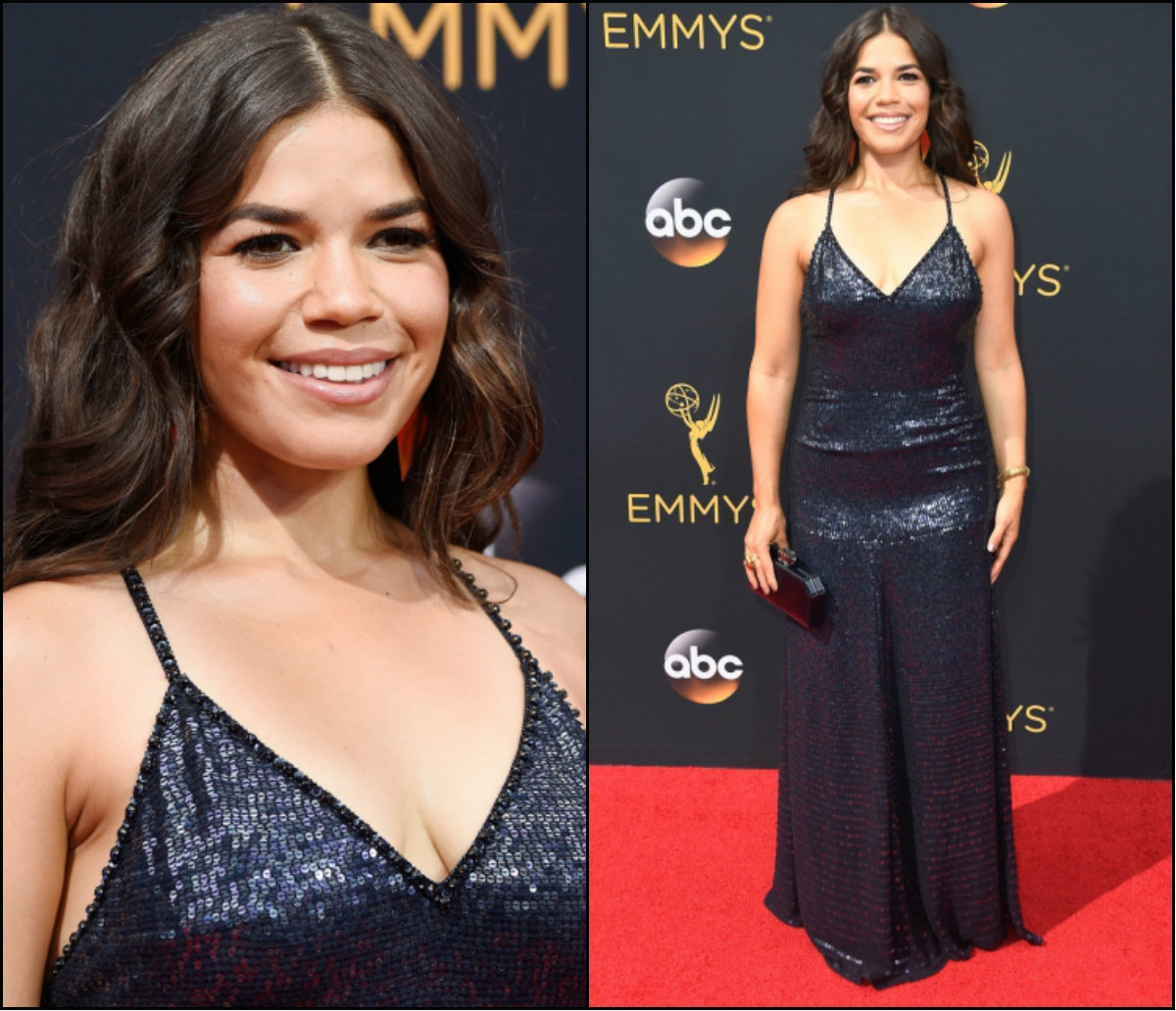 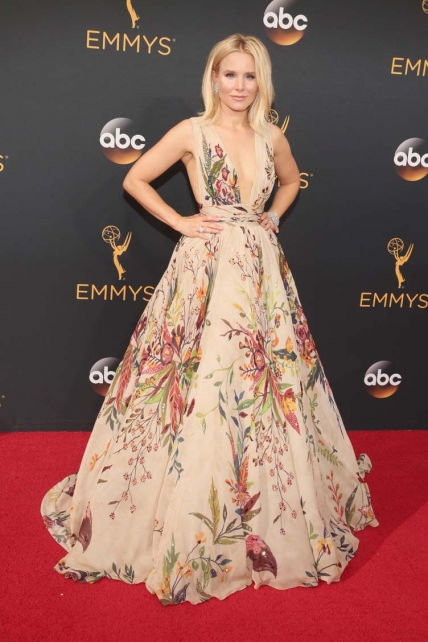 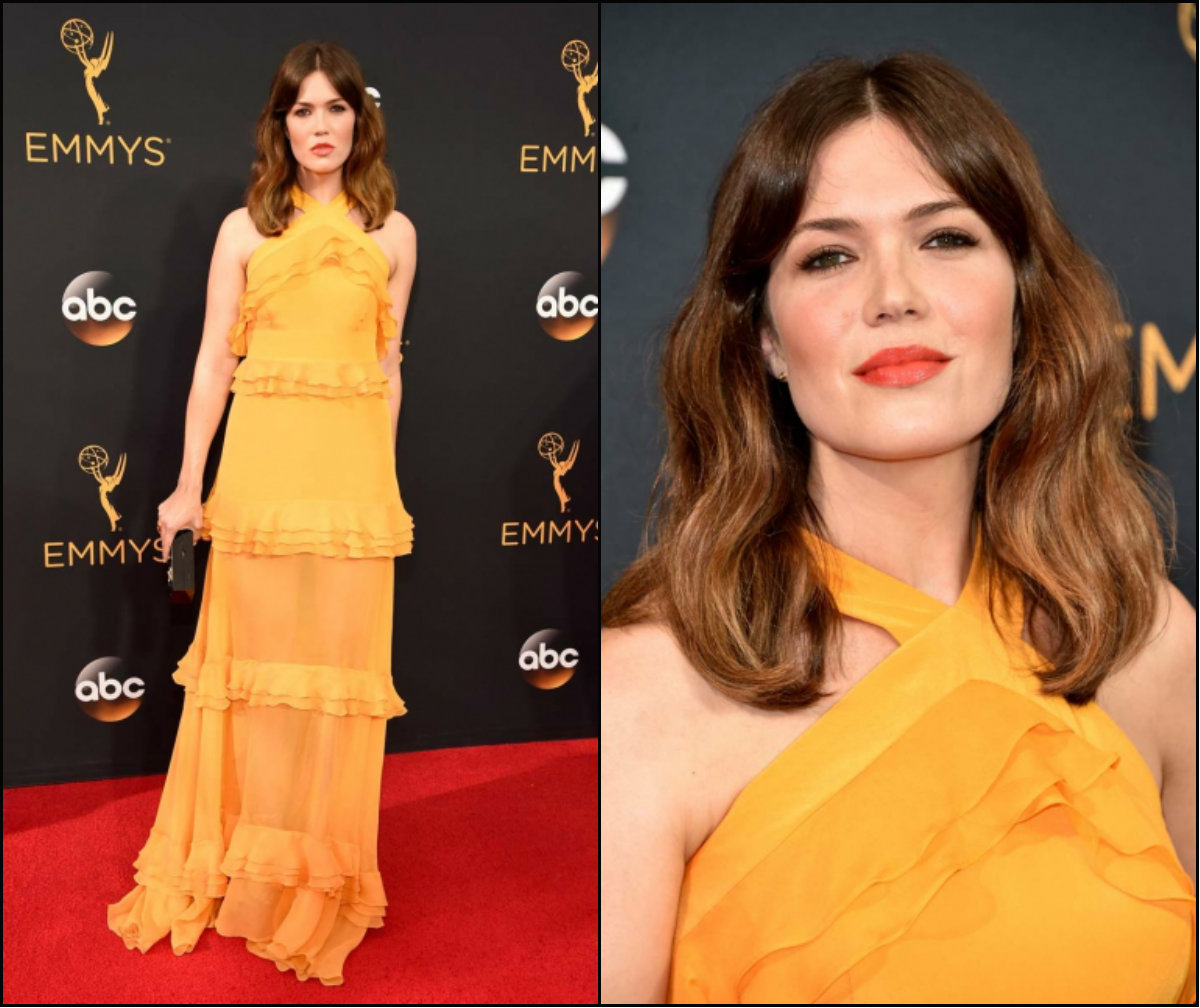 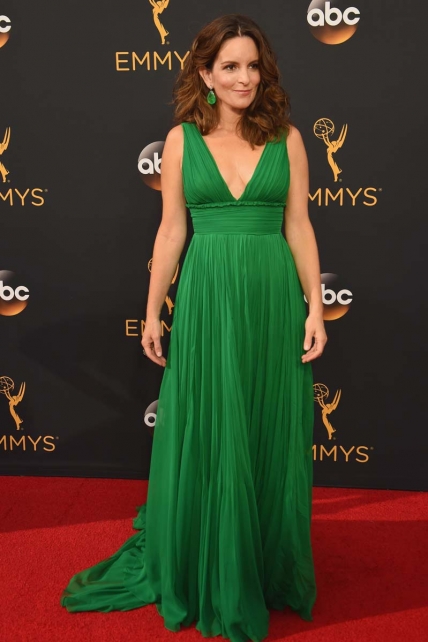 What is definitely trendy now are the wavy hairstyles and middle parts. Look at the celebrities, the half of them are wearing curls and waves or messy bed heads combined with center parting, that makes it quite popular now. 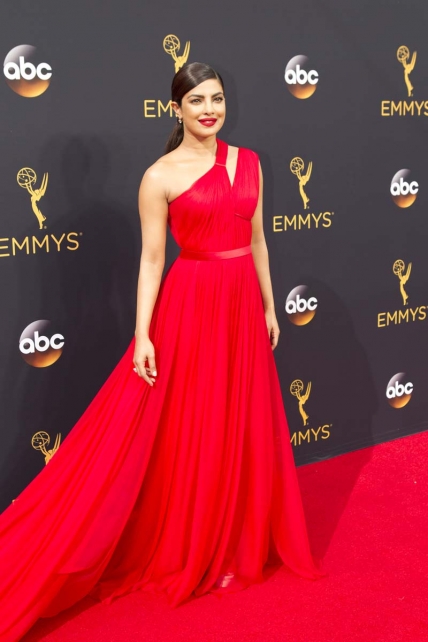 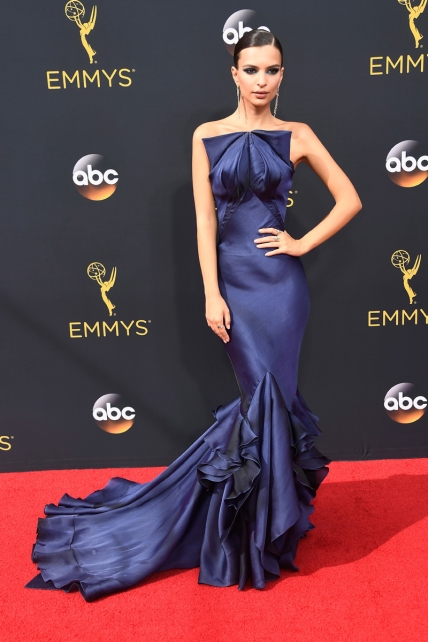 Even though mid parts seemed to form the majority there were well known actresses who preferred deep side parting and low bun hairstyles. The looks were very strict and very polished that conveyed very delicate atmosphere to the event.

Side swept hairstyles at Emmy Awards 2016 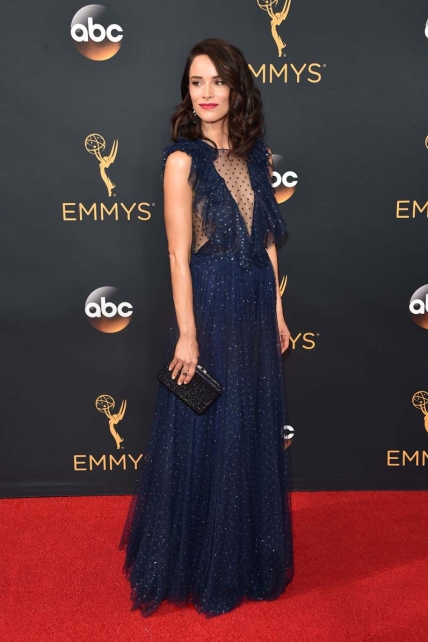 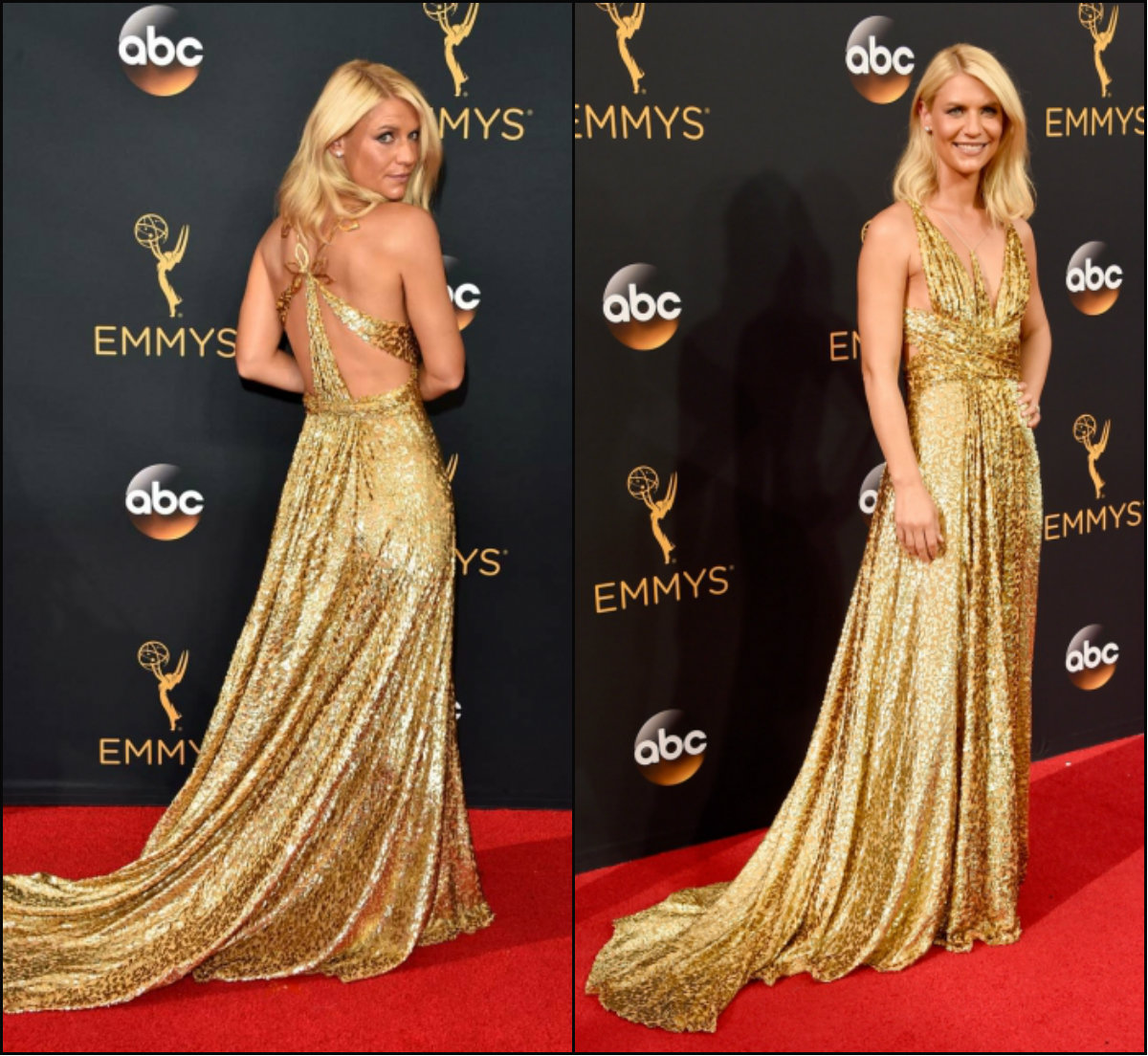 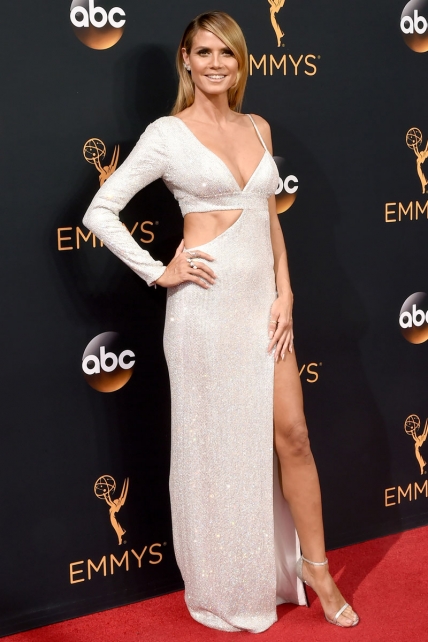 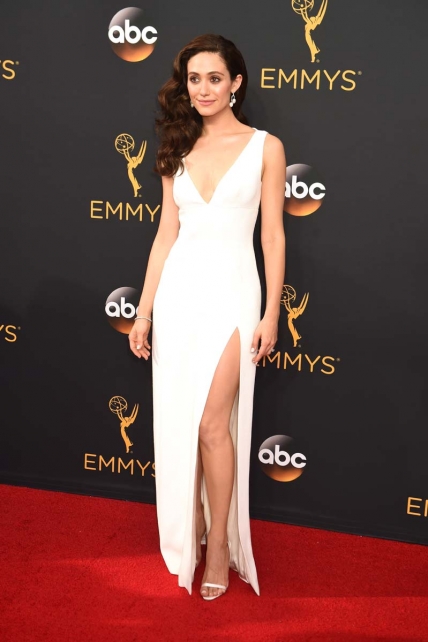 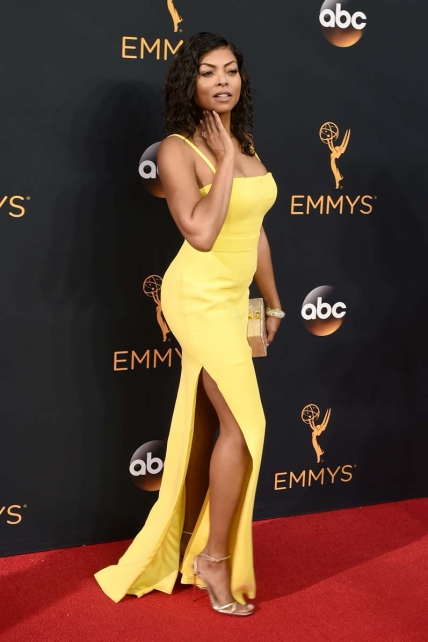 As for loose side parts, they were many. And though I am personally more on side of mid parts that look more casual, I have to confess that elegance is achieved most with hair swept to one side. This is proved by the above astounding celebrity looks. 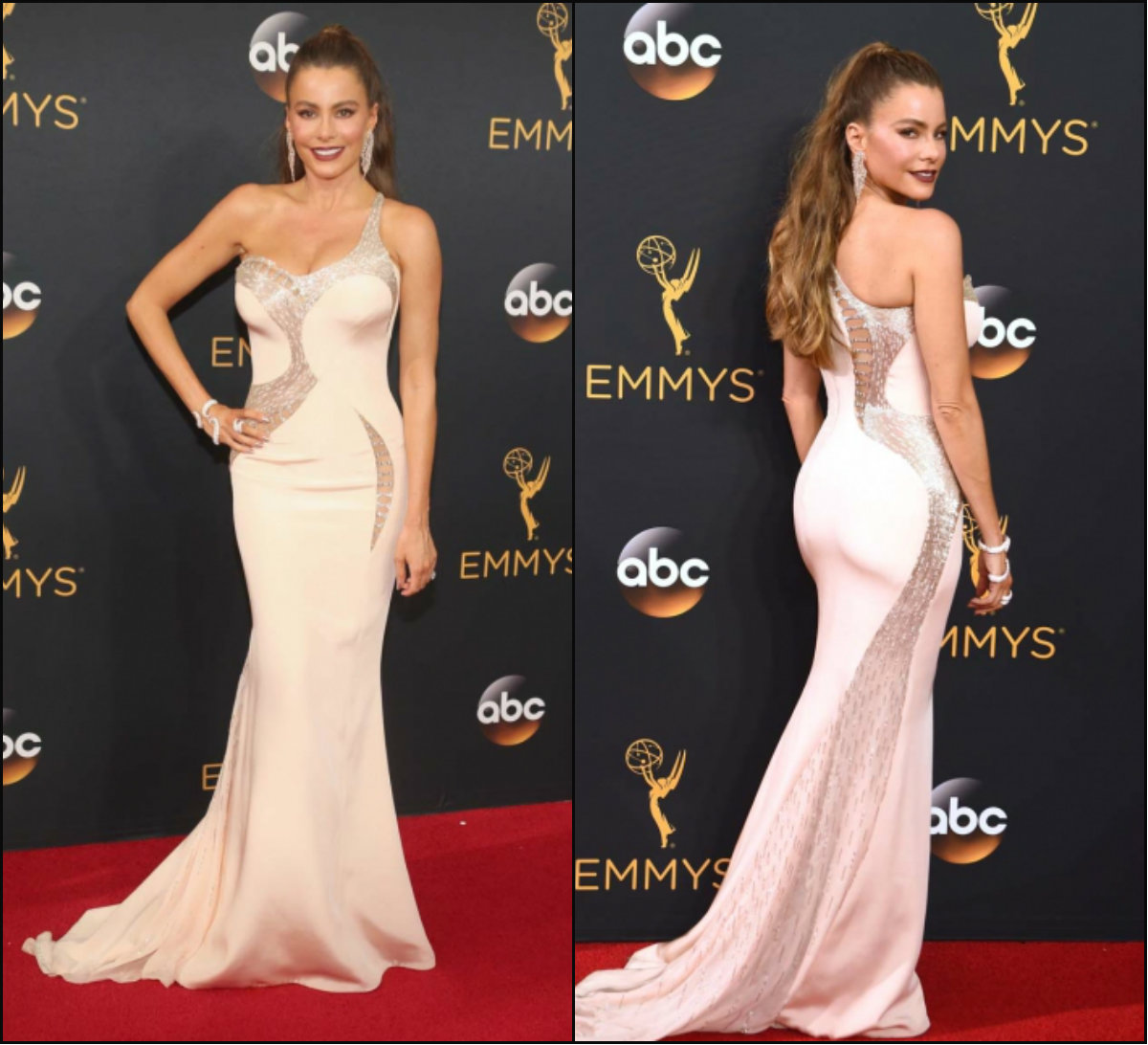 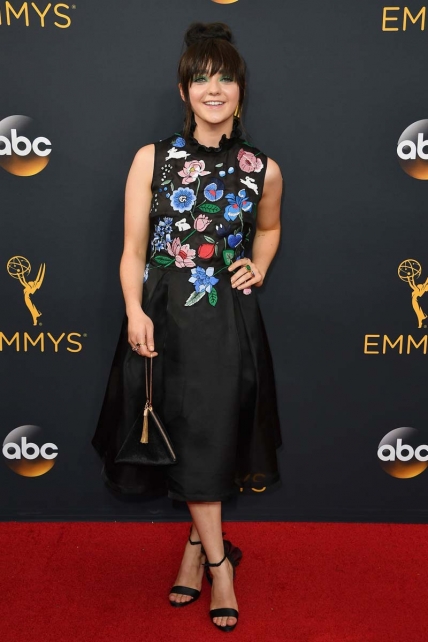 The seriousness of the event did not allow celebrities to choose playful updos like ponytails and top knots, still some young stars perfectly combined elegance and flirty looks with updos.