Braided hairstyles are adored by everybody, from kids to grown ups, from long hair owner to those with short cuts. And there is some reason for it - braids are meant for anything for anywhere and for anytime. No matter what are you going to do, be it just a night out, or official event, you can always rely on braids to have the appropriate look. Today we'll take a look at double braids, that are most often called boxer braids nowadays, that have made a lot of fuss recently and have become incredibly popular. 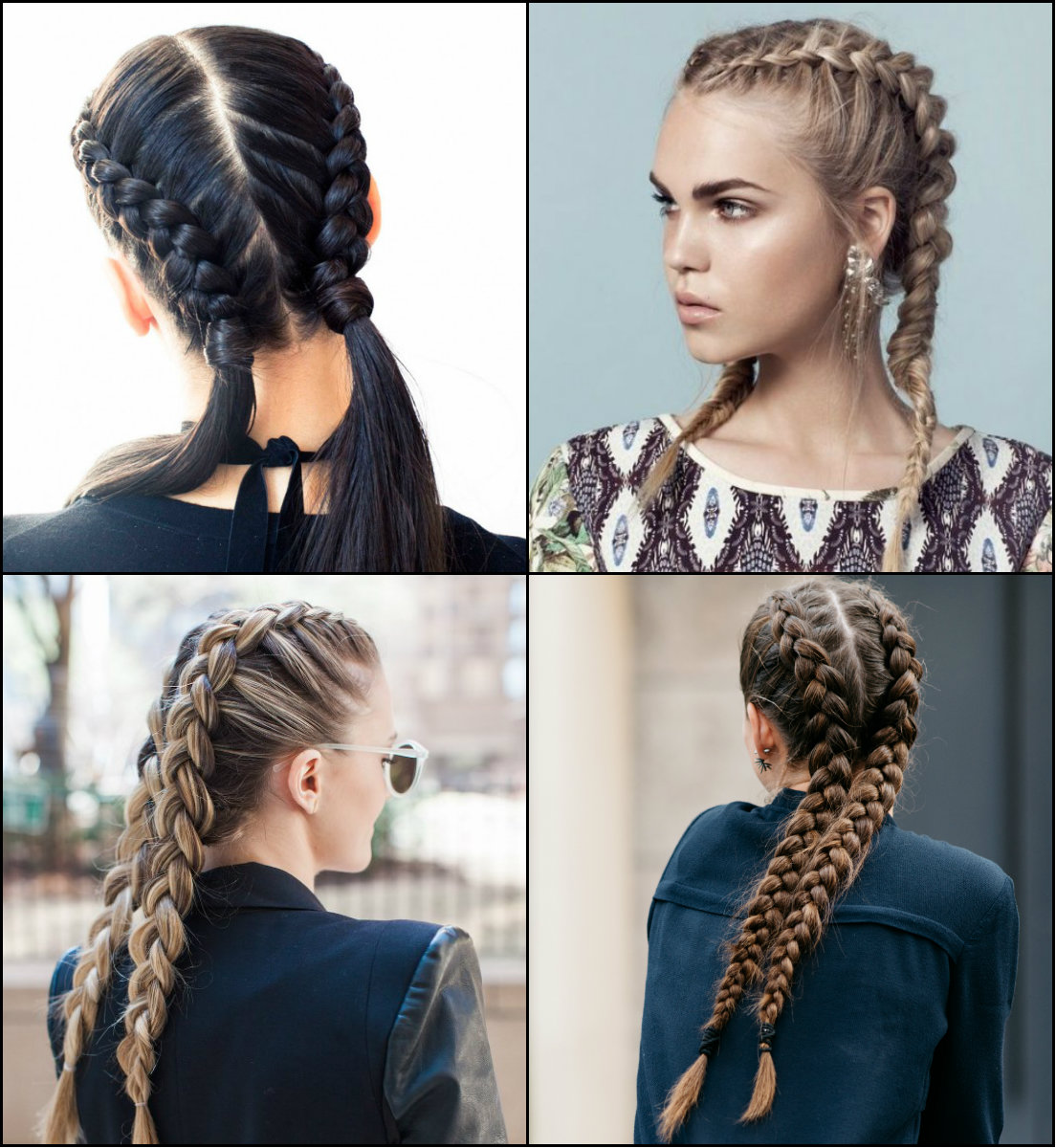 These at first sight childish hairstyles are in reality quite worthy to create sensual and romantic look, perhaps this is why so many celebrity hairstyles are now based on such two braids styles. Find yourself intrigued about these new stylish looks? Then do not hesitate to go through this post to see volitional double braids hairstyles that will change your image once and forever. 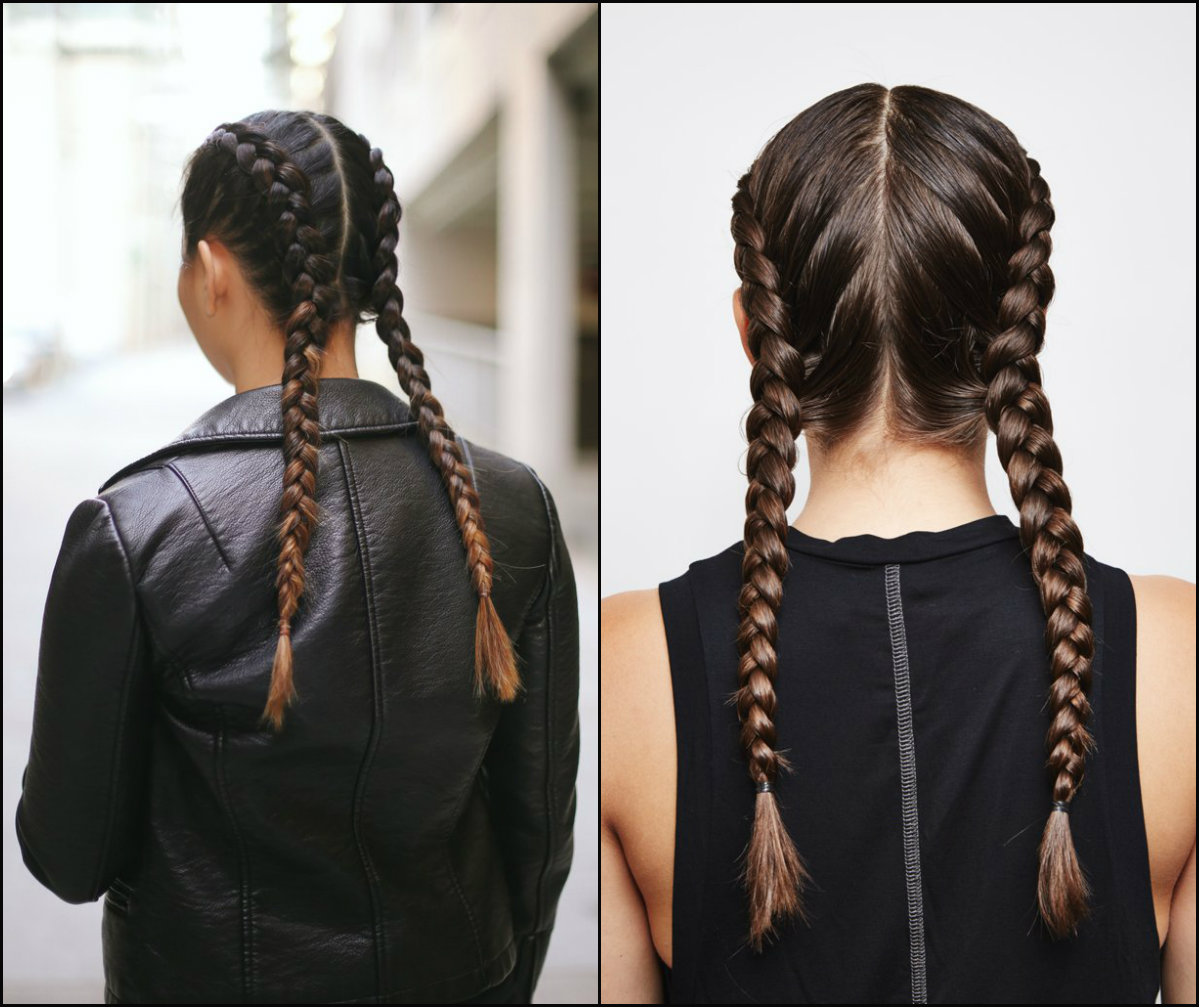 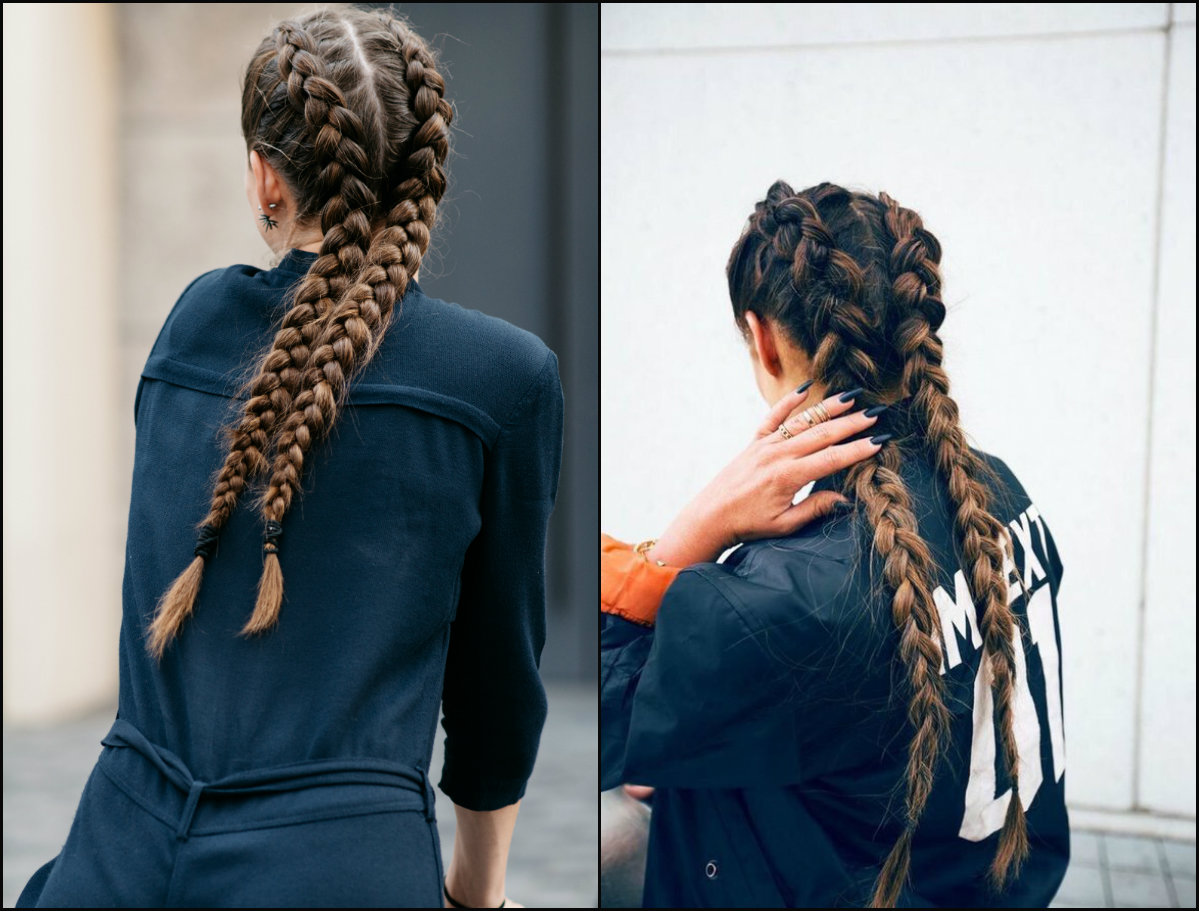 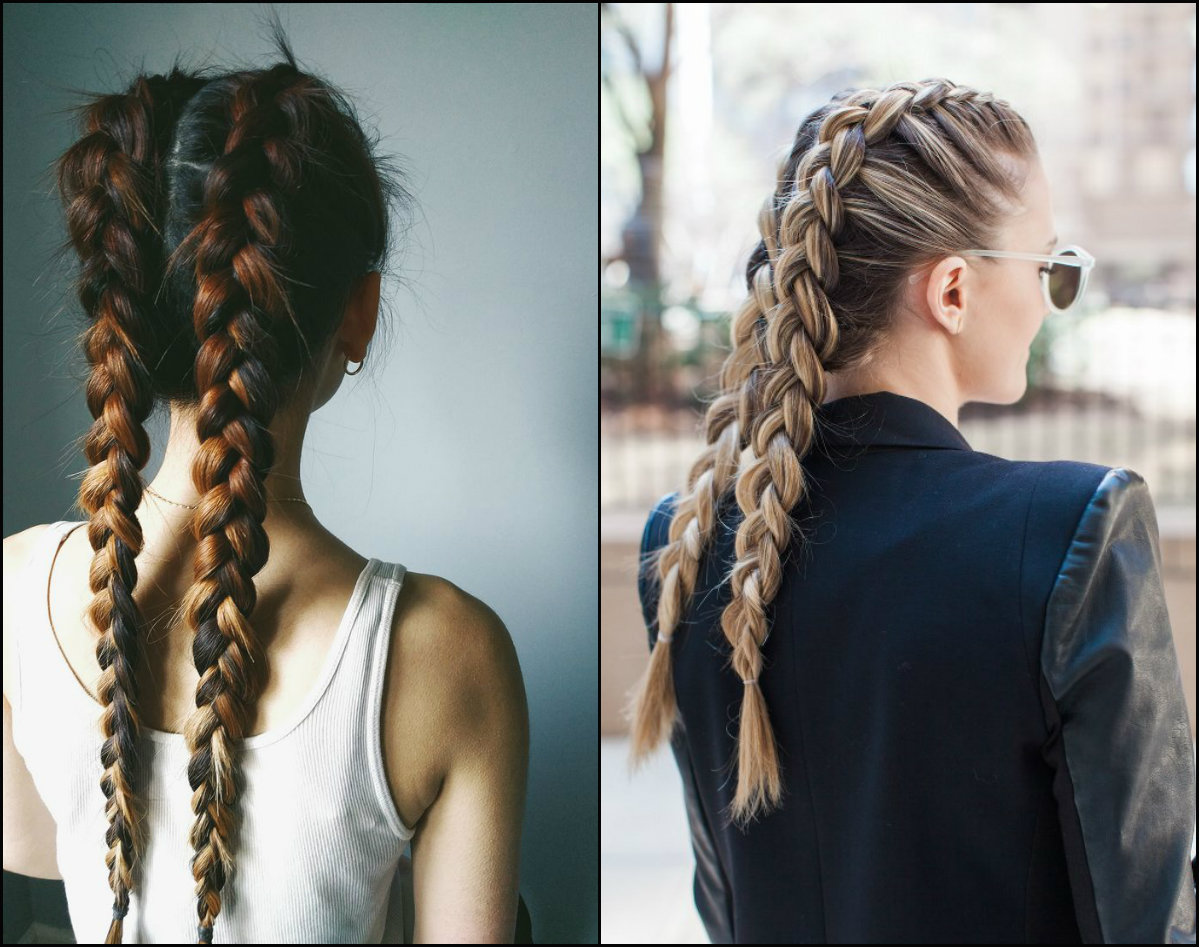 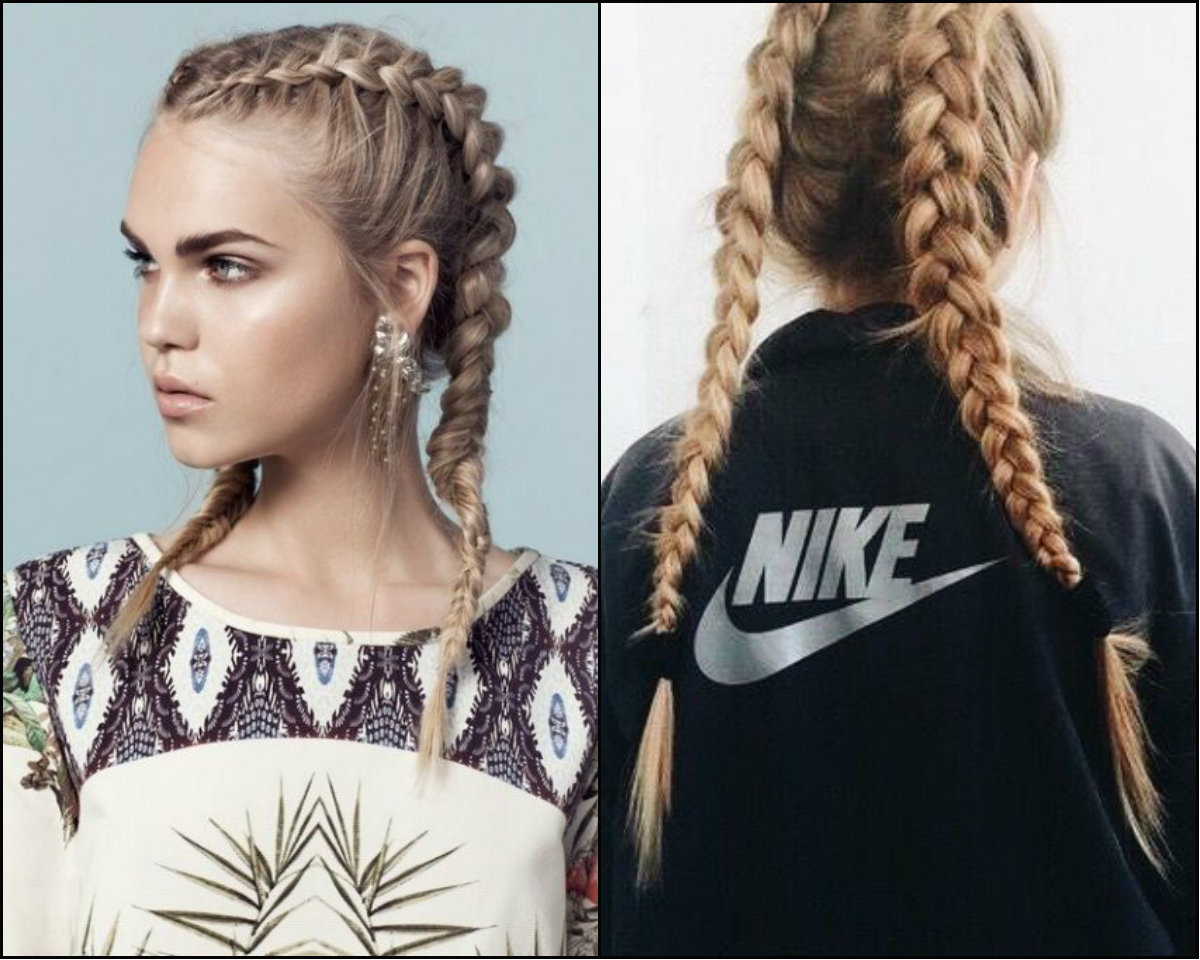 Techniques for creating boxer  braids are the same as with traditional one solid braid. So you are free to choose between Dutch braids, that are most commonly met solution, French braids, that are classy and always trendy, you can even go farther and mix styles starting from French braid and ending with a fishtail. 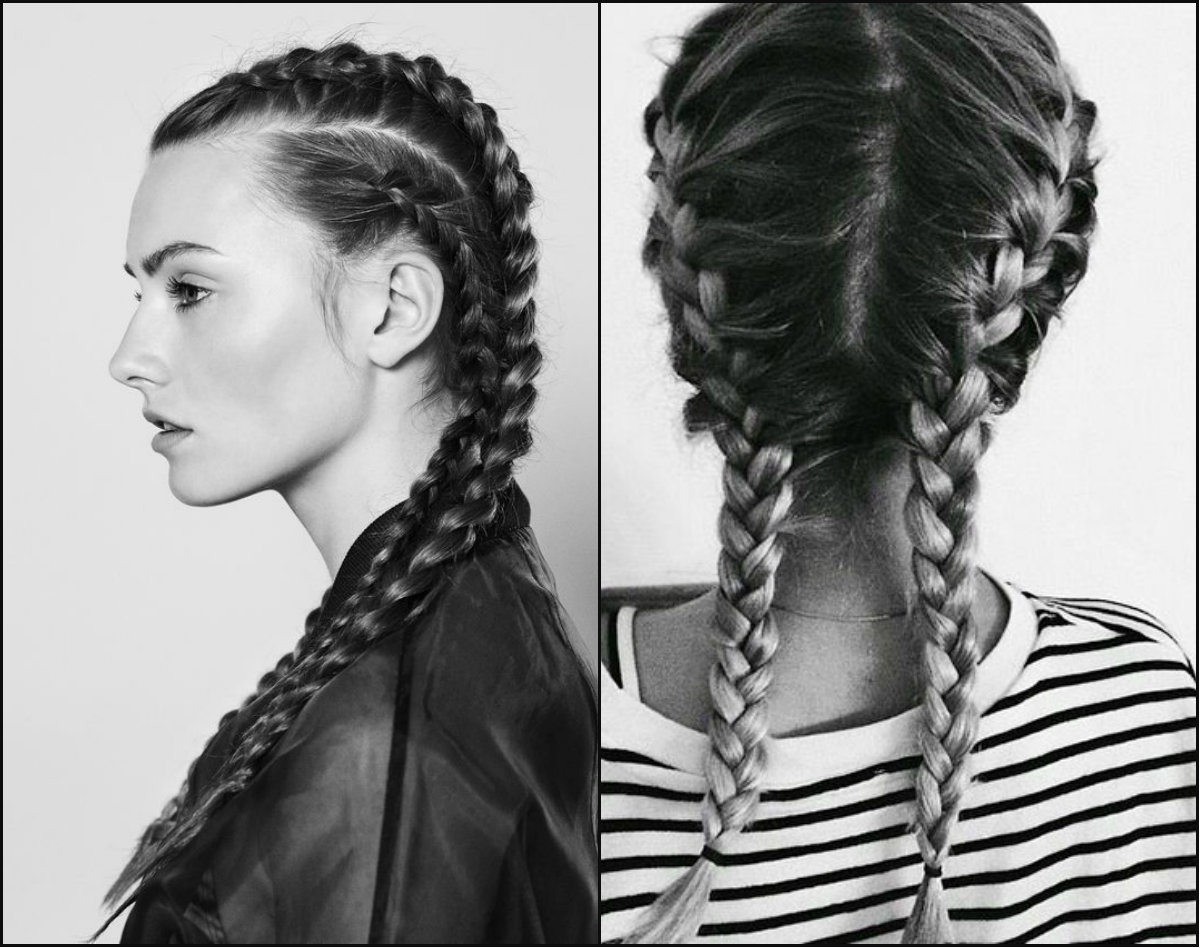 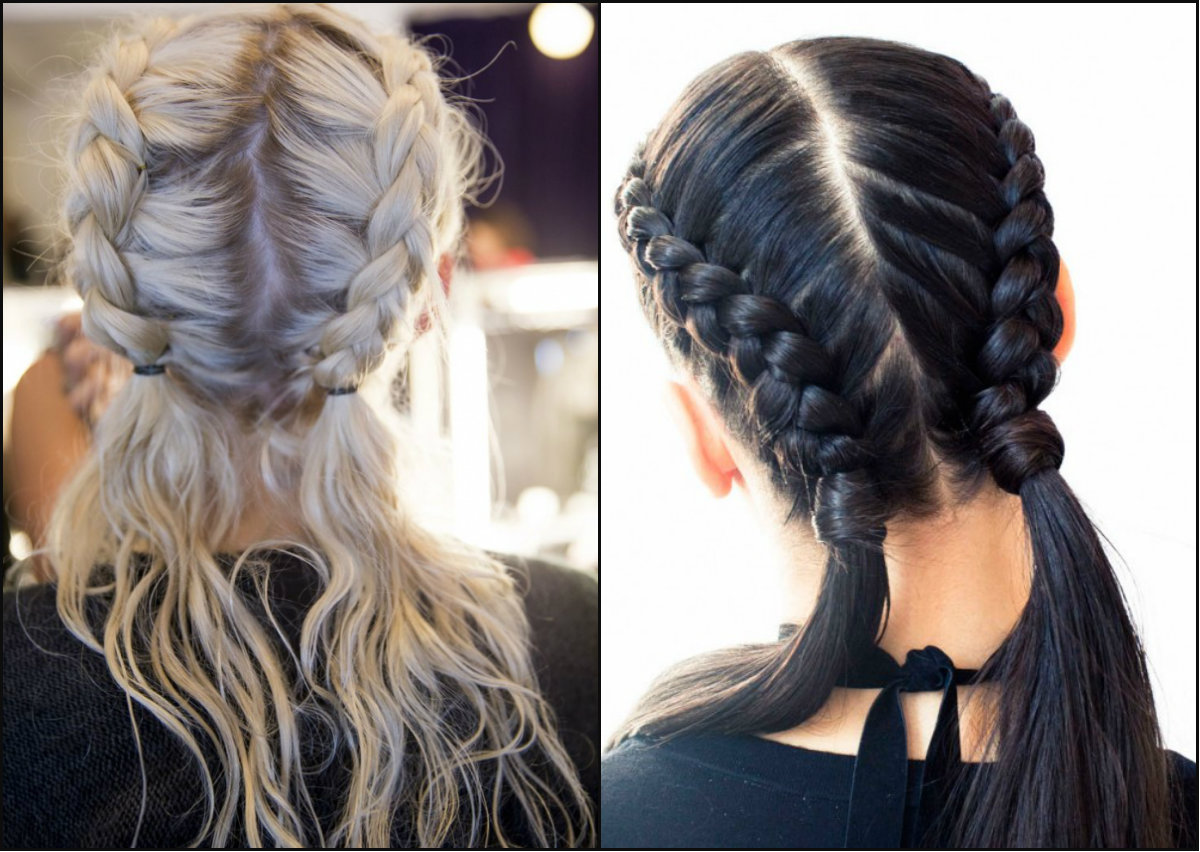 Actually it is not that clear to me why the boxer braids name became so widespread, cause I would rather call these style double braids or some variation of cornrows, anyway what we see no matter how you call them are indeed cute and very functional hairstyles that can be worn every day and every where. 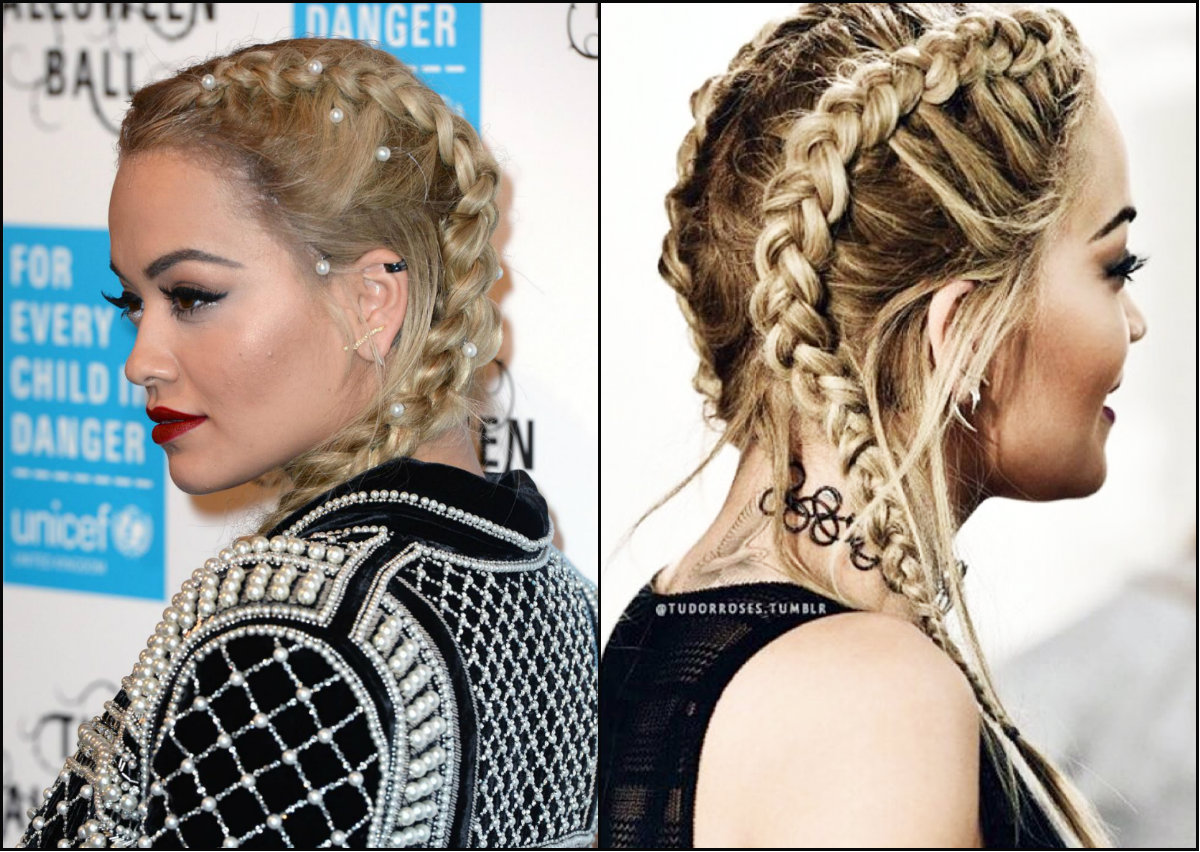 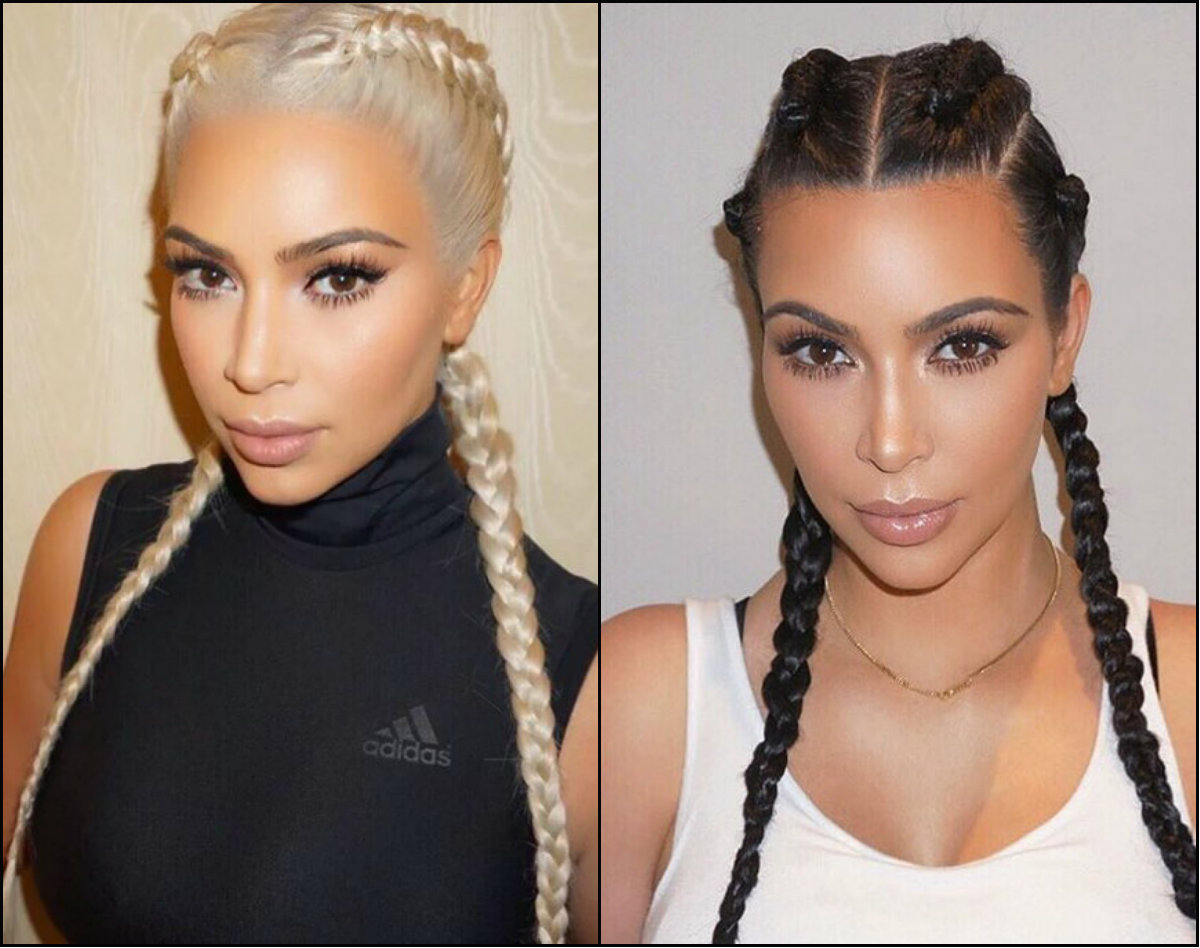 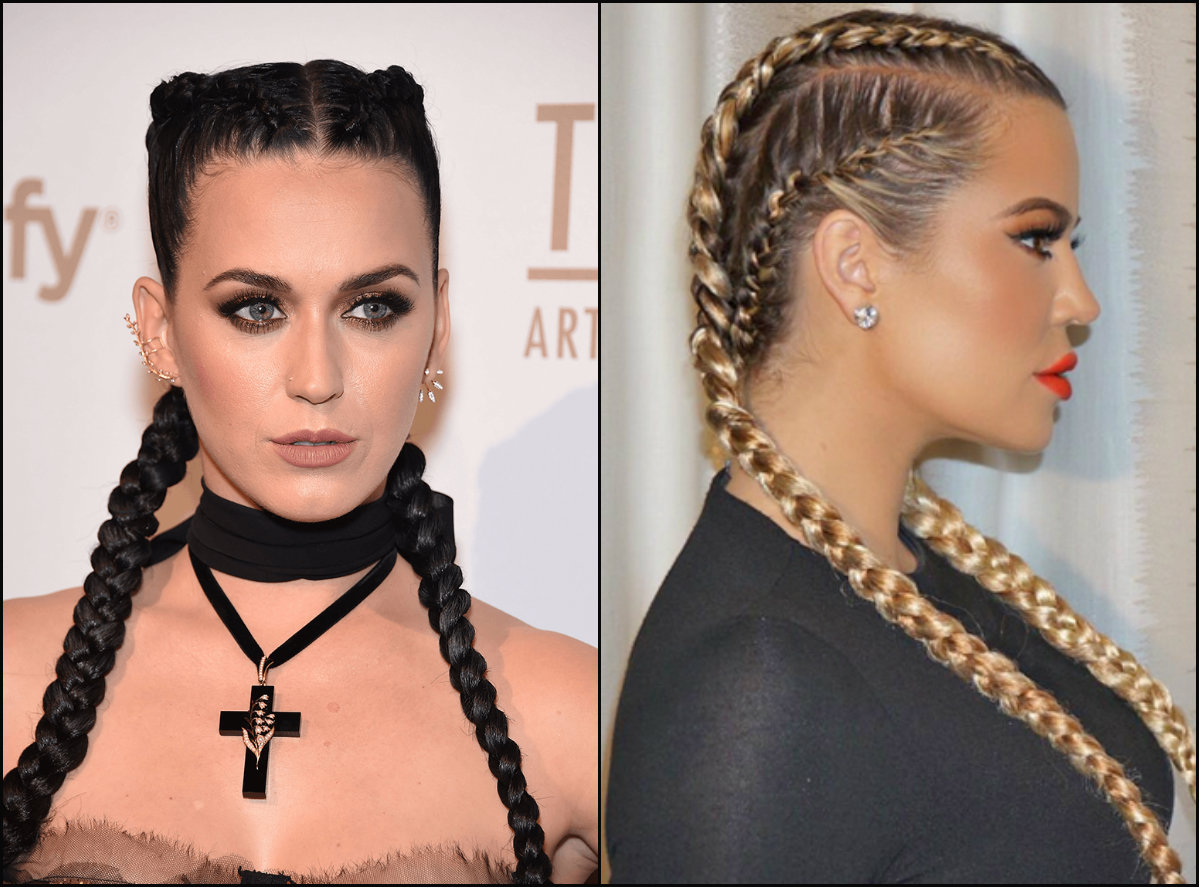 A good marker of highest popularity of boxer braids are the celebrities. First of all it is Kim that never fails to convert the two pigtails hairstyle into a real masterpiece of a mature woman, she plays with different styles from two braids to four cornrows styles. Then we see Rita Ora rocking messy and relaxed double braids with some cute pearl inputs. And sure they are not the only celebrities that from time to time like going for a makeover with double boxer braids.