Endless emotions, foutains of joy and admiration - this is what happens to us when Grammy's Awards 2016 showed off the celebrities on the red carpet. Feast of style and new trends in fashion and for sure hairstyles. From the classy short bobs, to long straight hair and very curious updos, everything becomes possible with celebrity look and such notorious events. Some so elegant and strict, the other open minded and creative. Nothing could stop them from being the best and wearing the best celebrity hairstyles and outfits. 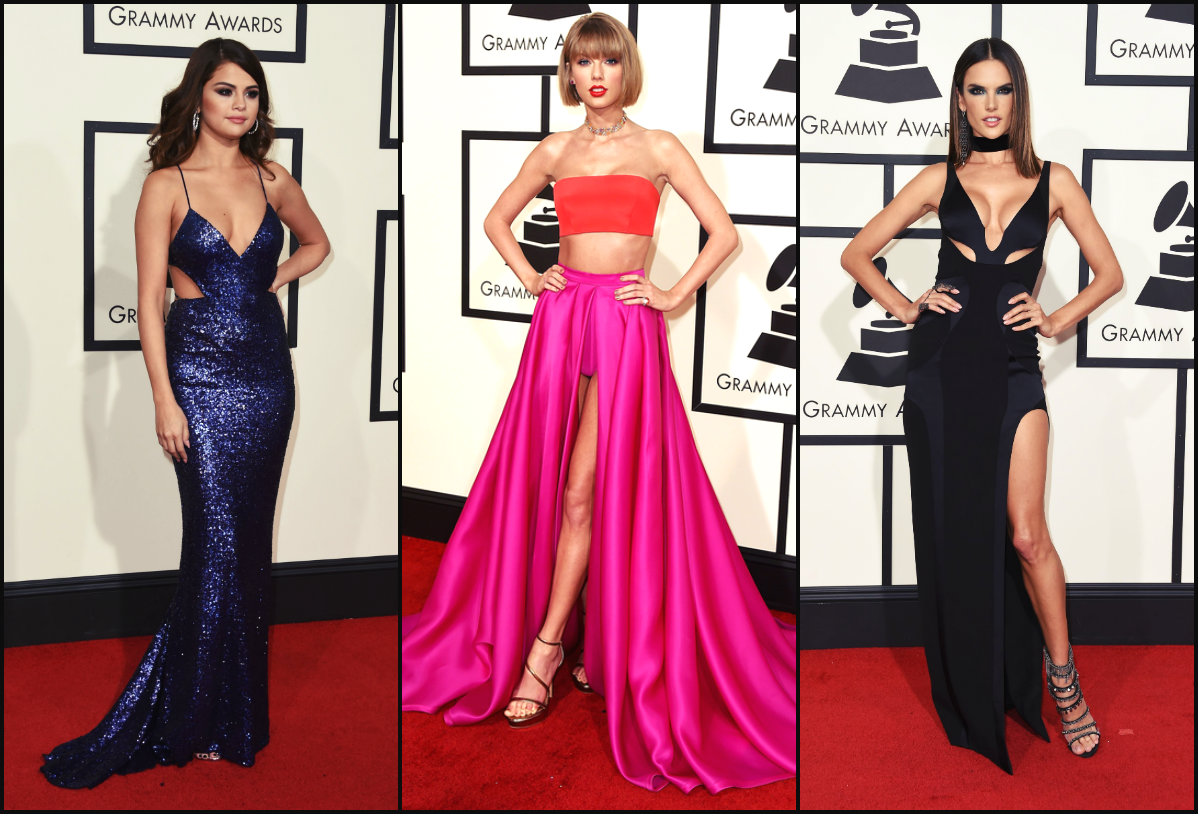 And nothing can stop us from admiring them, keeping eye on the makeover of the stars each time and taking more and more inspiration for the coming spring 2016 season, that is sure to be full of impressions and new tendencies. Enough words, Grammys 2016 celebrity looks are all below. 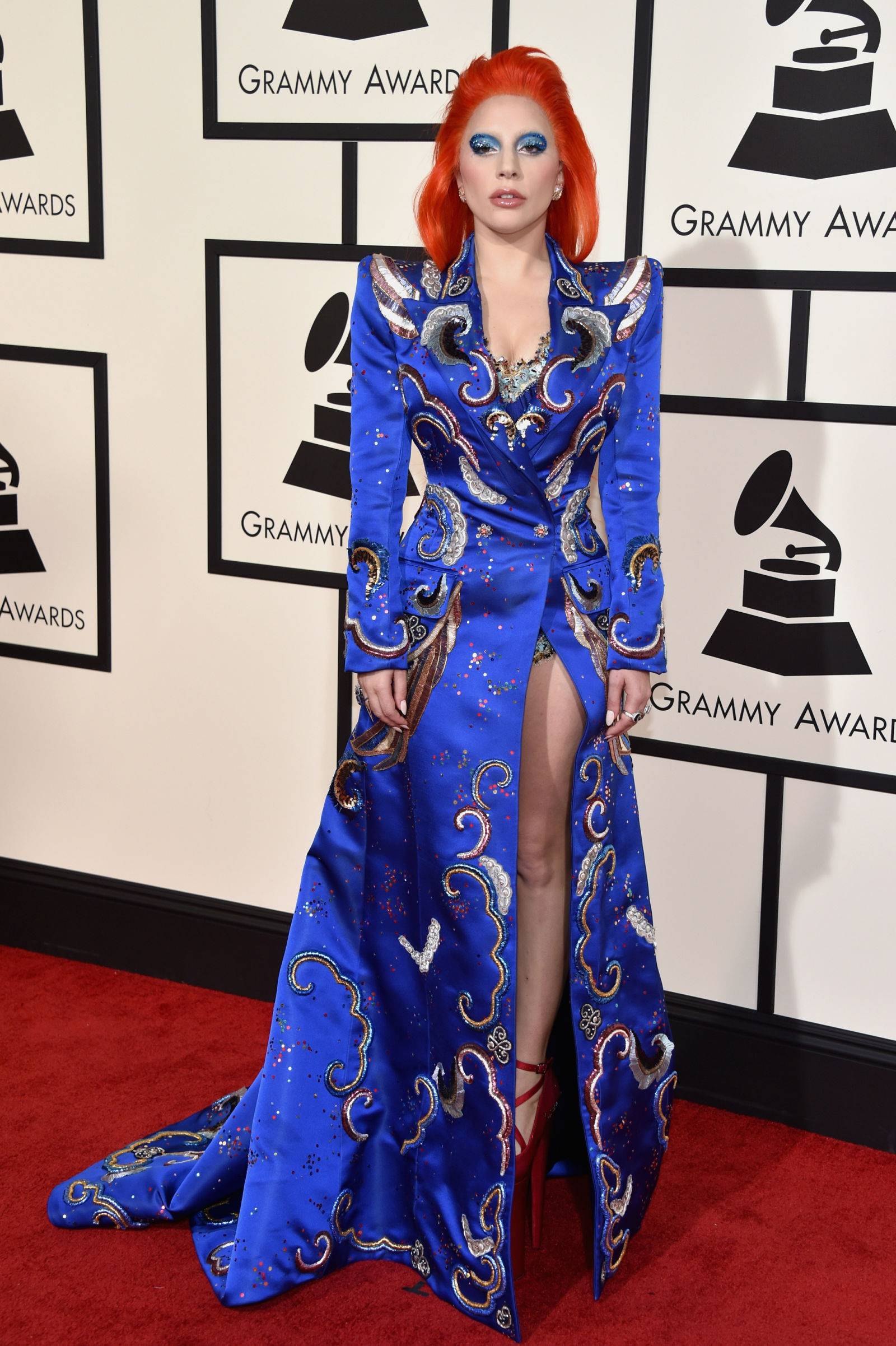 I was about to put a few words about classy bob haircuts that are so popular again this year, when I saw this extraordinary and daring look of Lady Gaga, with tangerine red hair color and a strange bob cut. 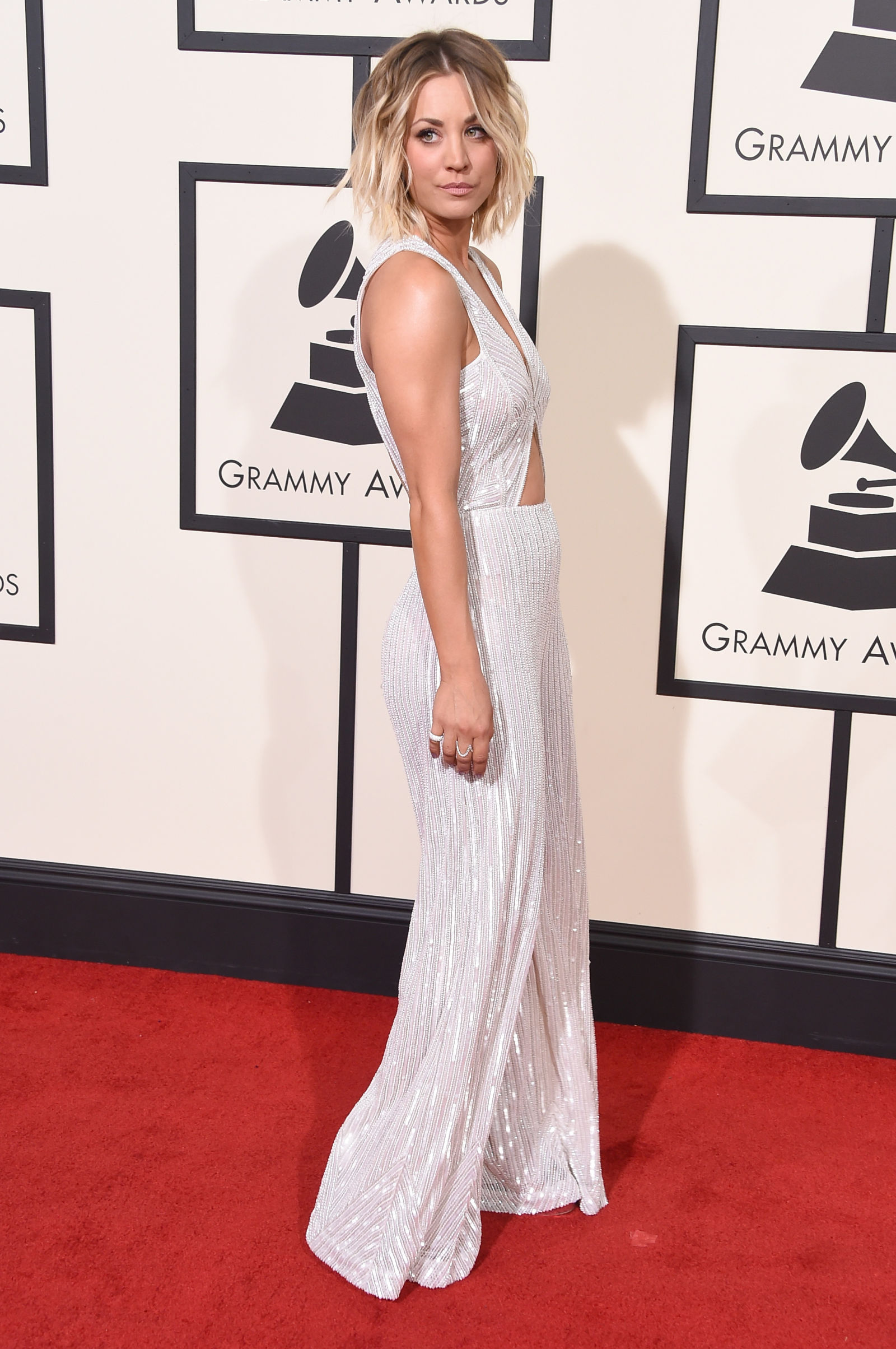 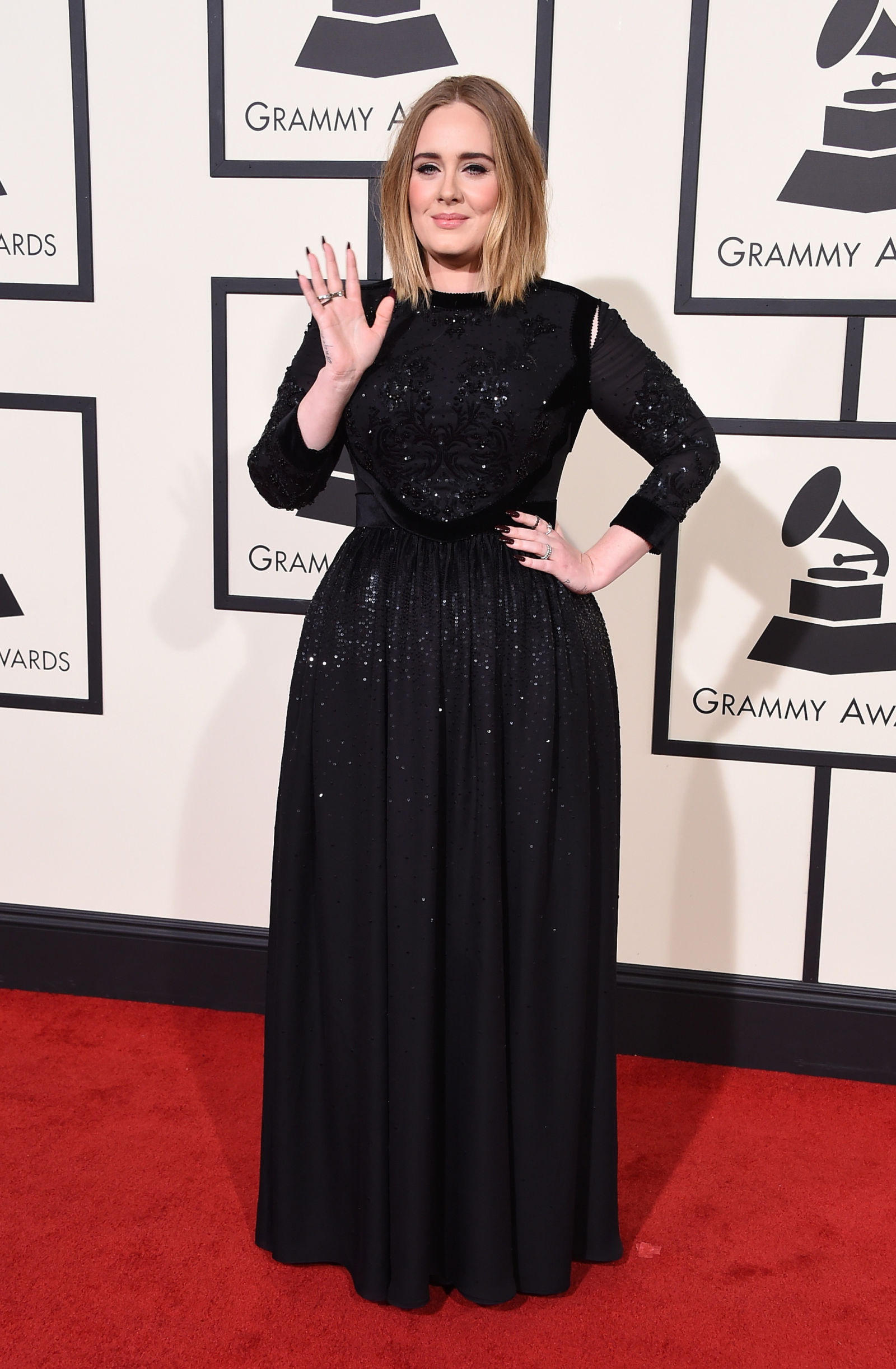 Still the truth is that bob haircuts are really back into fashion. Actually they were never gone, but the recent looks of the celebrities on the red carpet revived the old good bob. With some new modern touches, like wavy center parted bob of Adele, with very light and soft ombre shades. 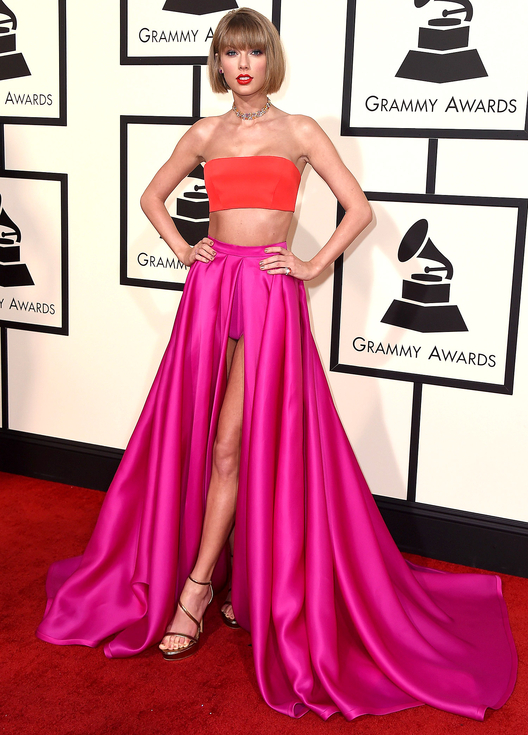 Recently Taylor was spotted with bob everywhere, not with lob, but with classy and sport bob. And here she is again at the Grammy's awards, with short cut straight bob and a straight fringe. I like it, do you? 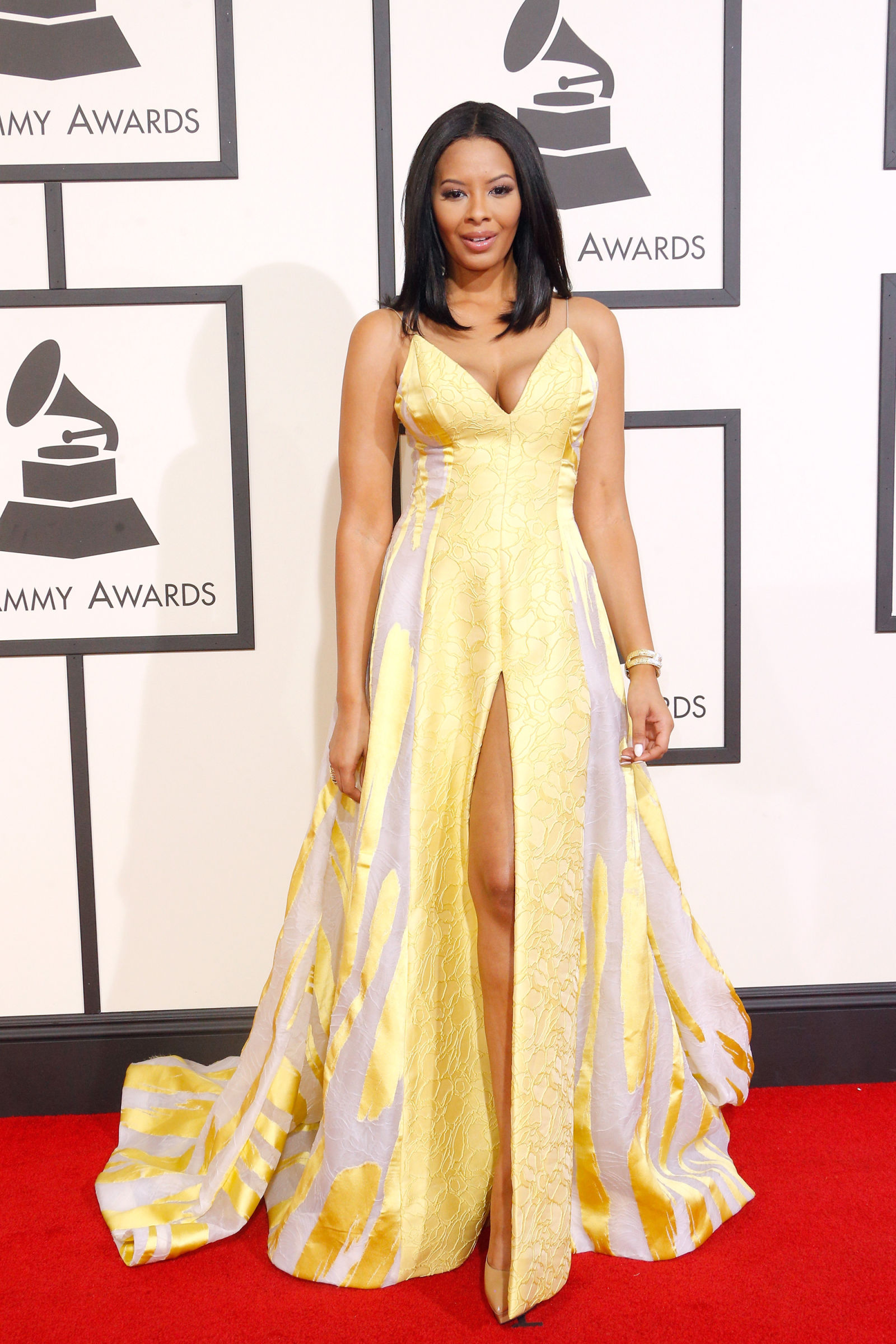 Another trend for the coming SS16 season is the lob hairstyle. So if you wearing a bob now, do not hurry to your hairdresser, leave it to grow out for a couple of months to look fashionable like Vanessa. 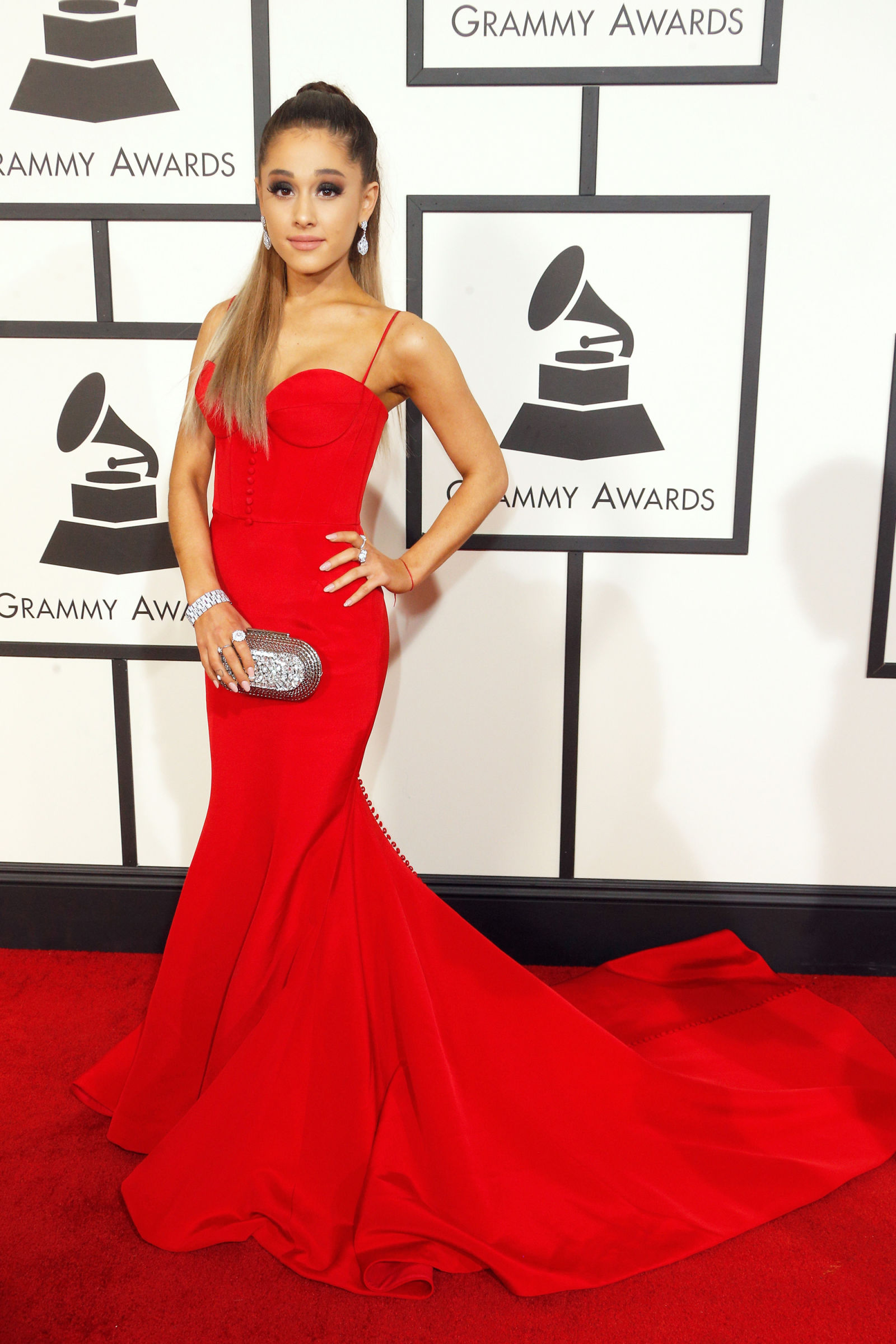 Well, the dress of Ariana  is surpassing, awesome, nice and it all... But her hairstyles is turning boring little by little, don't you think? For sure, this high ponytail and huge main of her is her signature hairstyle, still she could think of something more. 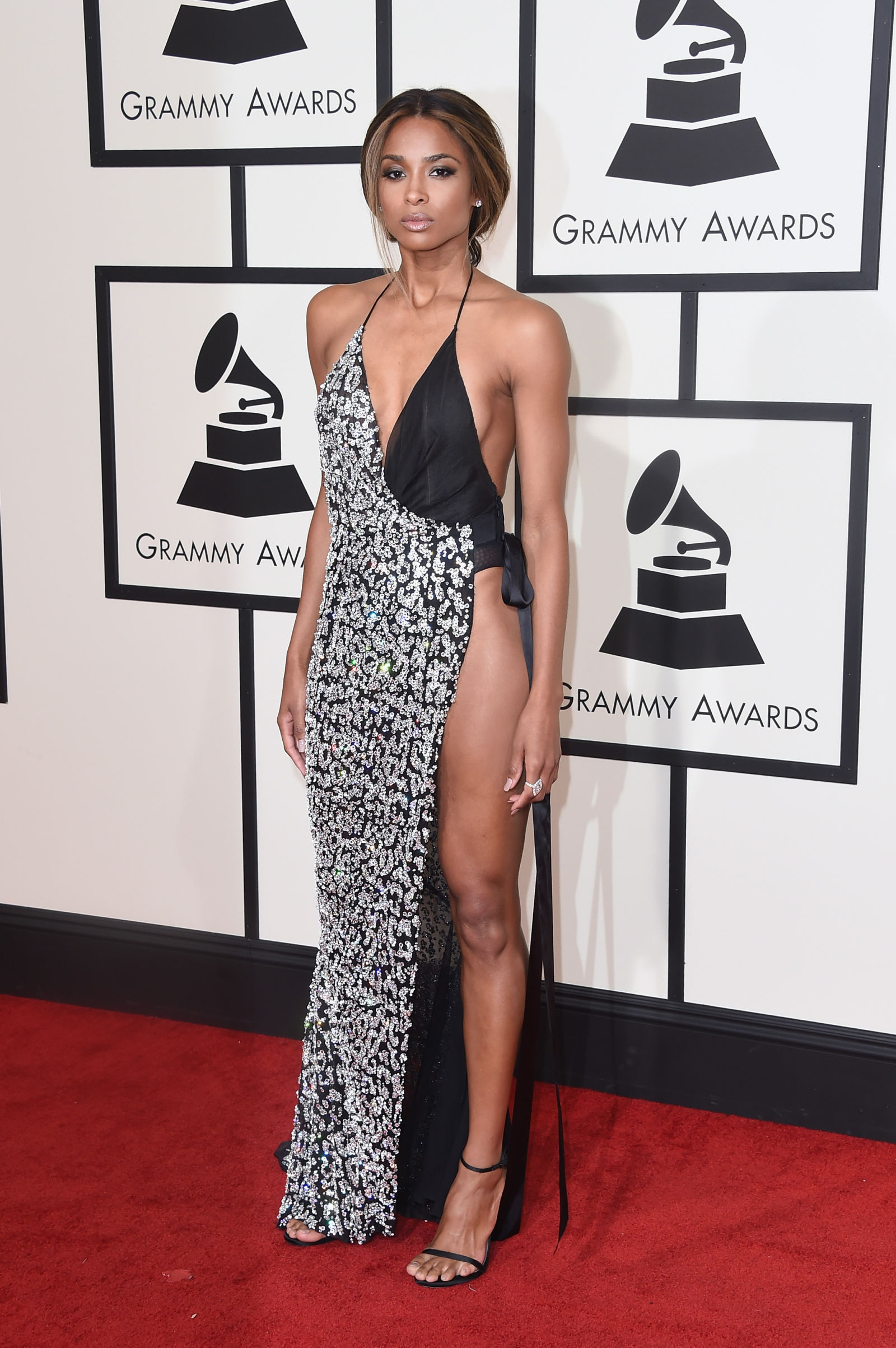 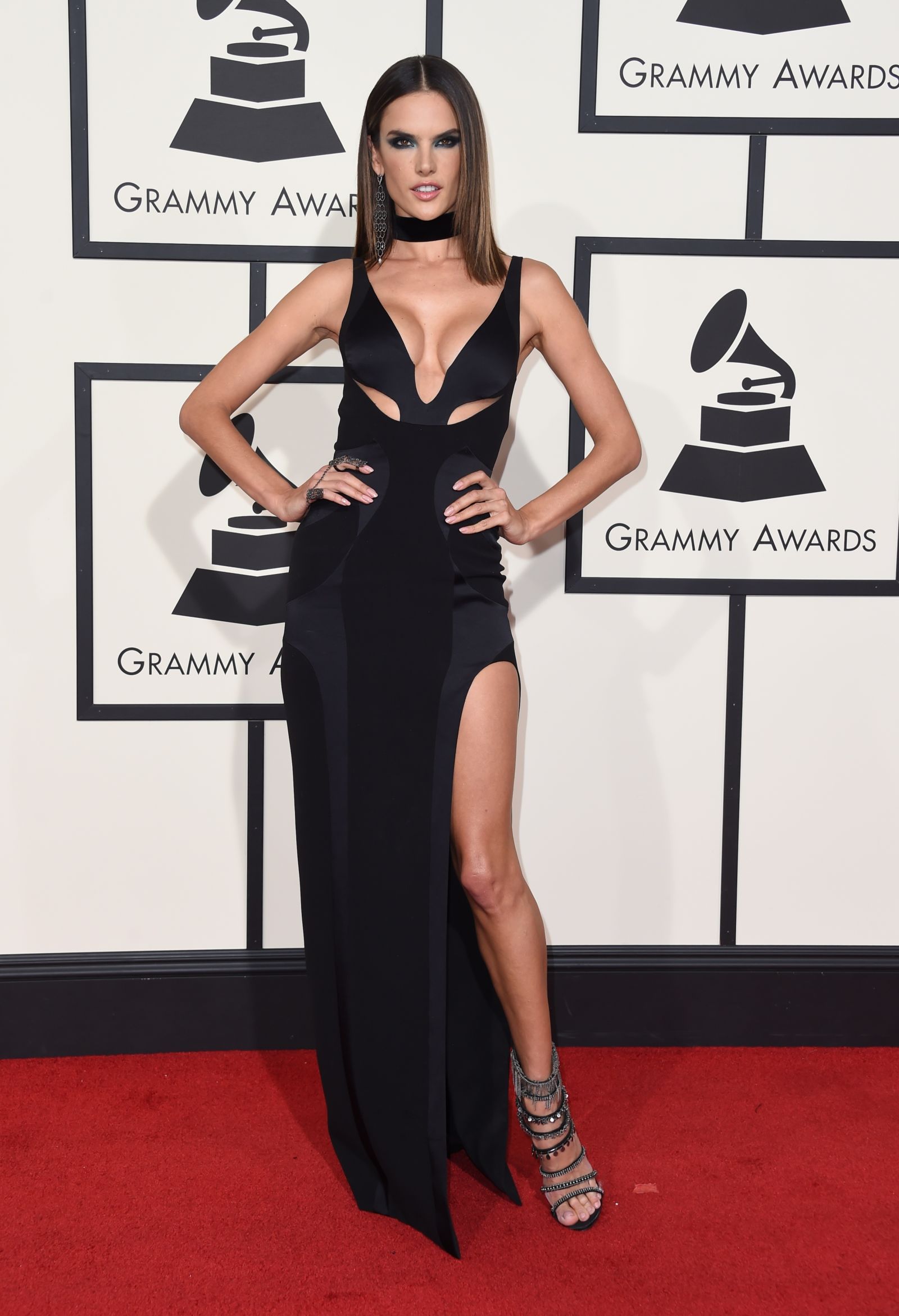 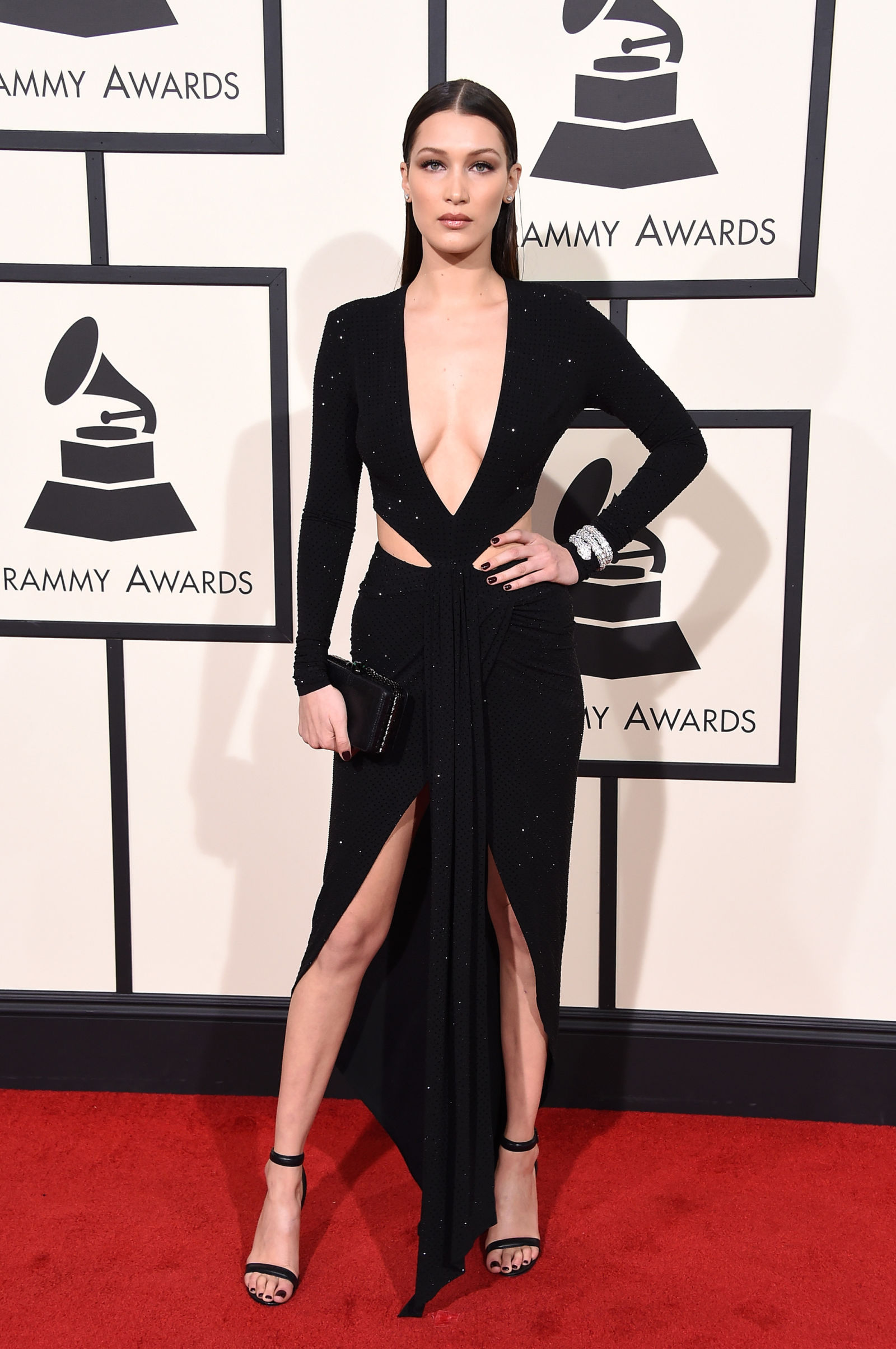 Center parted hairstyles seem to hold positions in the coming trends and never yield and become history. Some of the celebs are not only wearing long hairstyles with center parting, but also go on sporting wet effect looks. 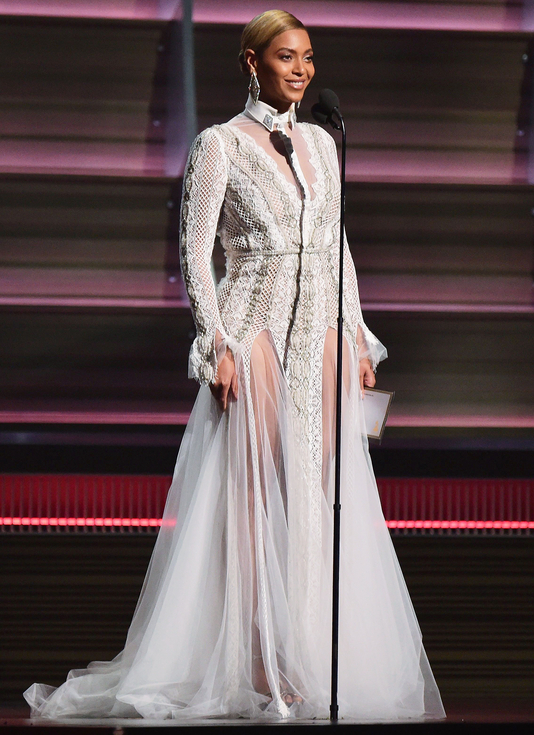 Actually, what is really worth mentioning is the diversity among celebrity looks. On the one o=hand you look at some and get sure that bob is the trend, then you see long straight hair and become convinced in this trend, then Selena Gomez suddenly changes her lob into her traditional long wavy chocolate color hairstyles and you get totally confused. But well, thsi is the new world of changing trends in hairstyles.