The year has just started but we are already fully involved in awards season. And here we are today to witness Critics Choice Awards 2016 celebrity hairstyles and beauty looks. On Sunday night just after the Academy made the selection of best movies of 2015 the critics went forward to express their opinion, criticize and select the films for their awards. Thank goodness, the winner is Leonardo DiCaprio that is also the number one nominee for Oscar´s and we do believe and hope that he will finally get the statuette. However we are not for Leo here but for the celebrity hairstyles and evening looks choice, we won´t criticize, but will show you the best solutions and hair trends 2016. 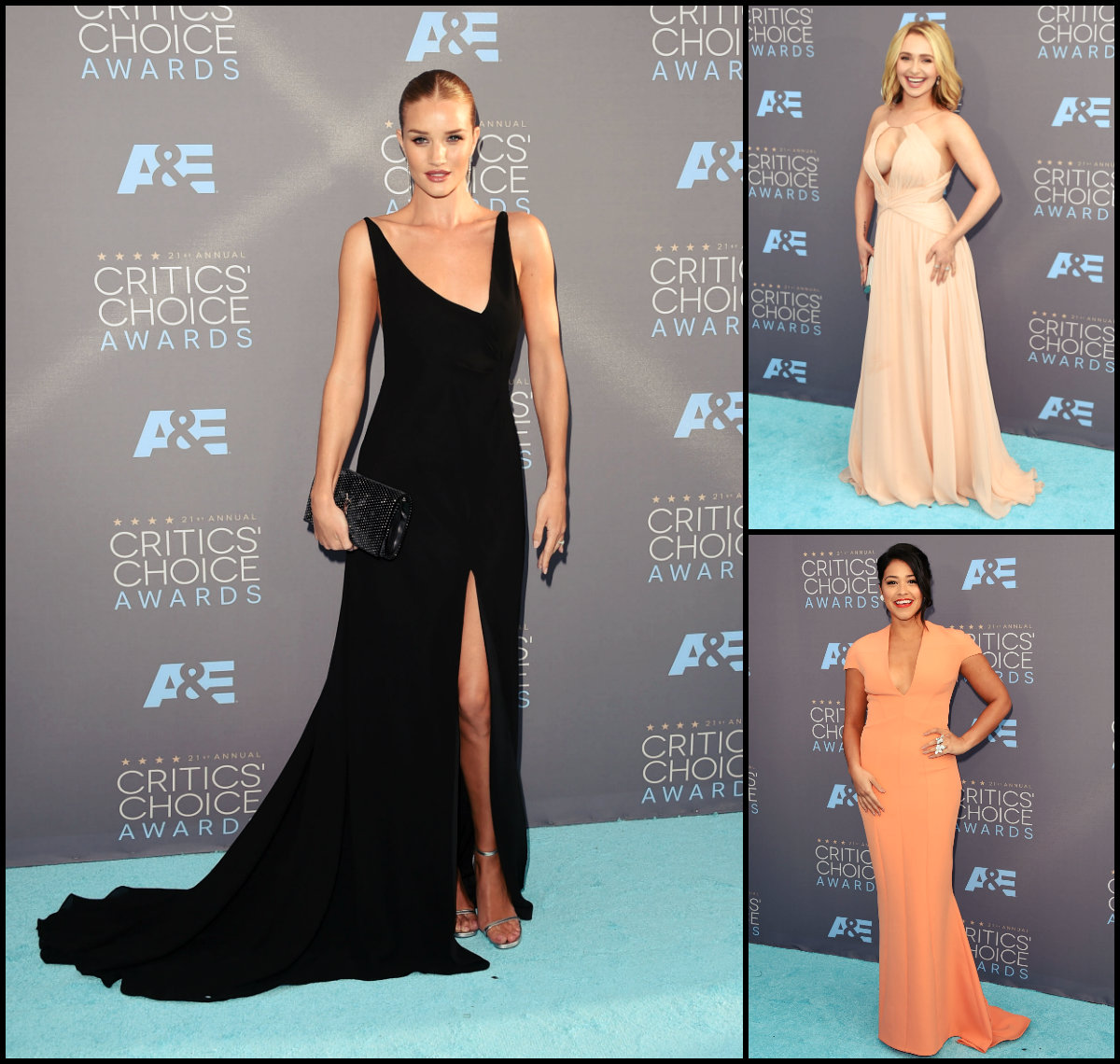 Just scroll down to see the main tendencies that can be grouped into 3 mainstream trends: long hairstyles, that make a woman be a woman no matter the times, updo hairstyles that are so elegant and fitting any cocktail party and official event, and bob hairstyles, that seem to keep on being on-trend always. 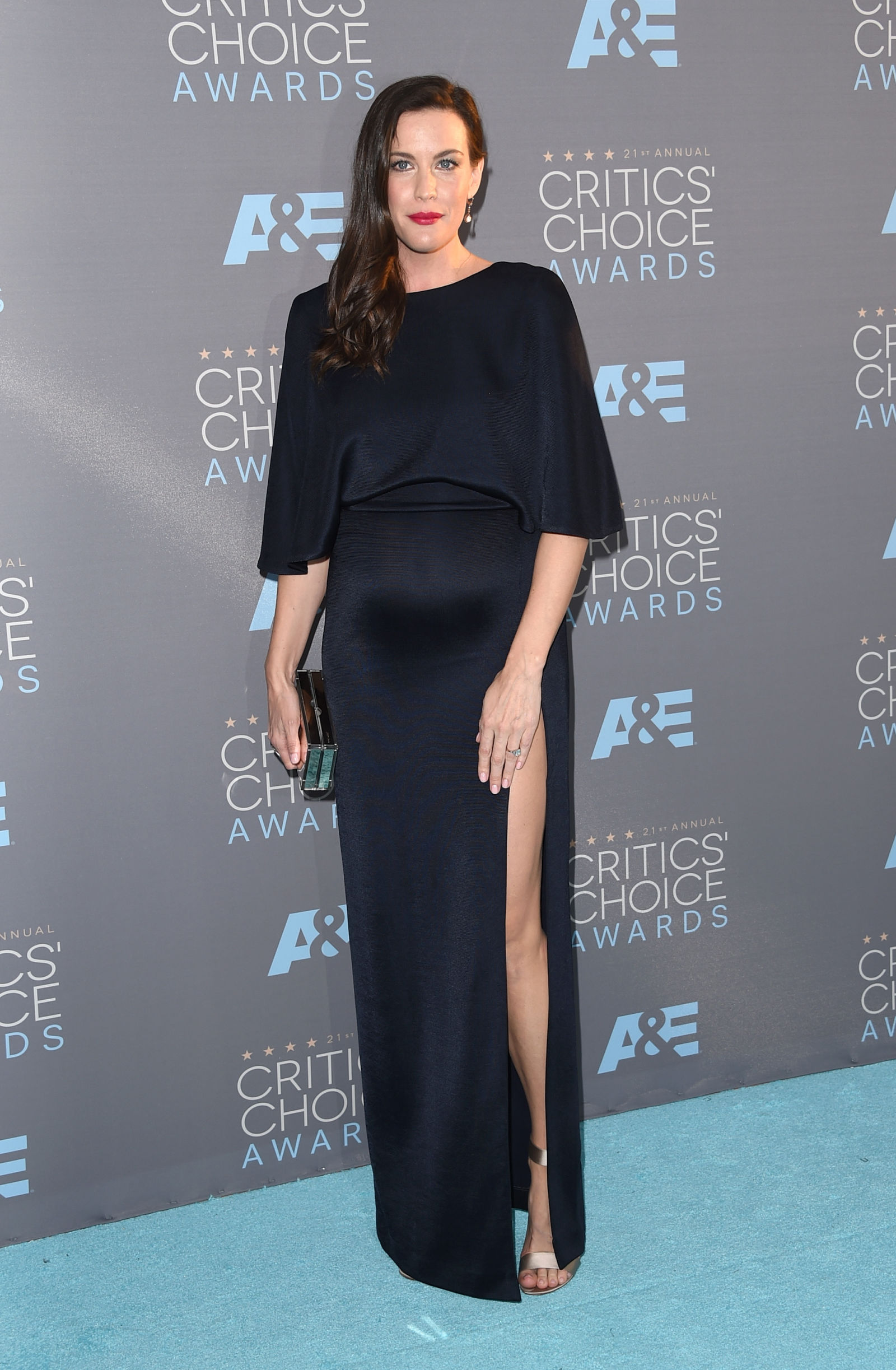 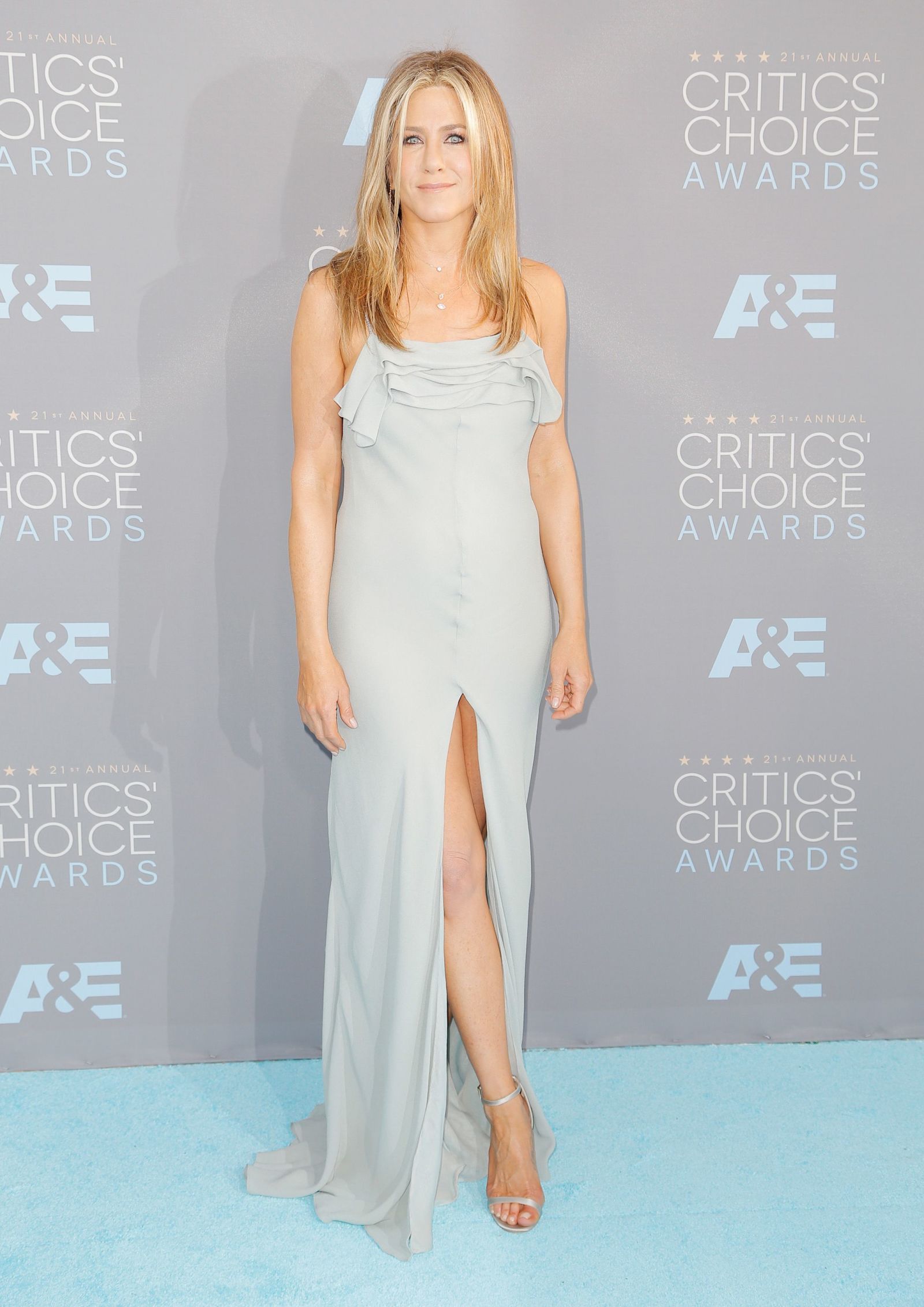 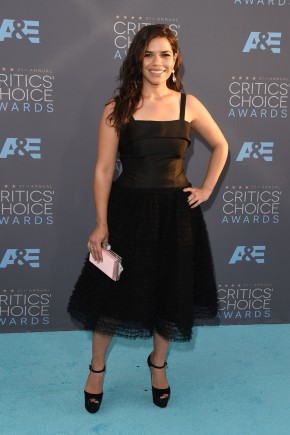 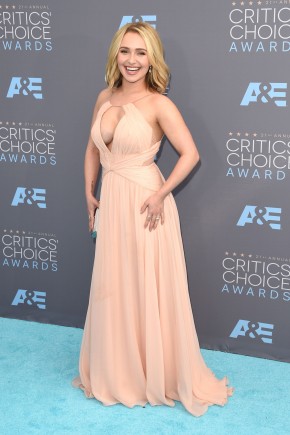 Long beautiful hair is a serous arms in the hands of a woman. Just be smart enough to wear healthy and glossy hair, if not better cut it off at once. At the Critics night the most famous stars were wearing ling center parts, and wavy side swept hairstyles. Mind it for a future event. 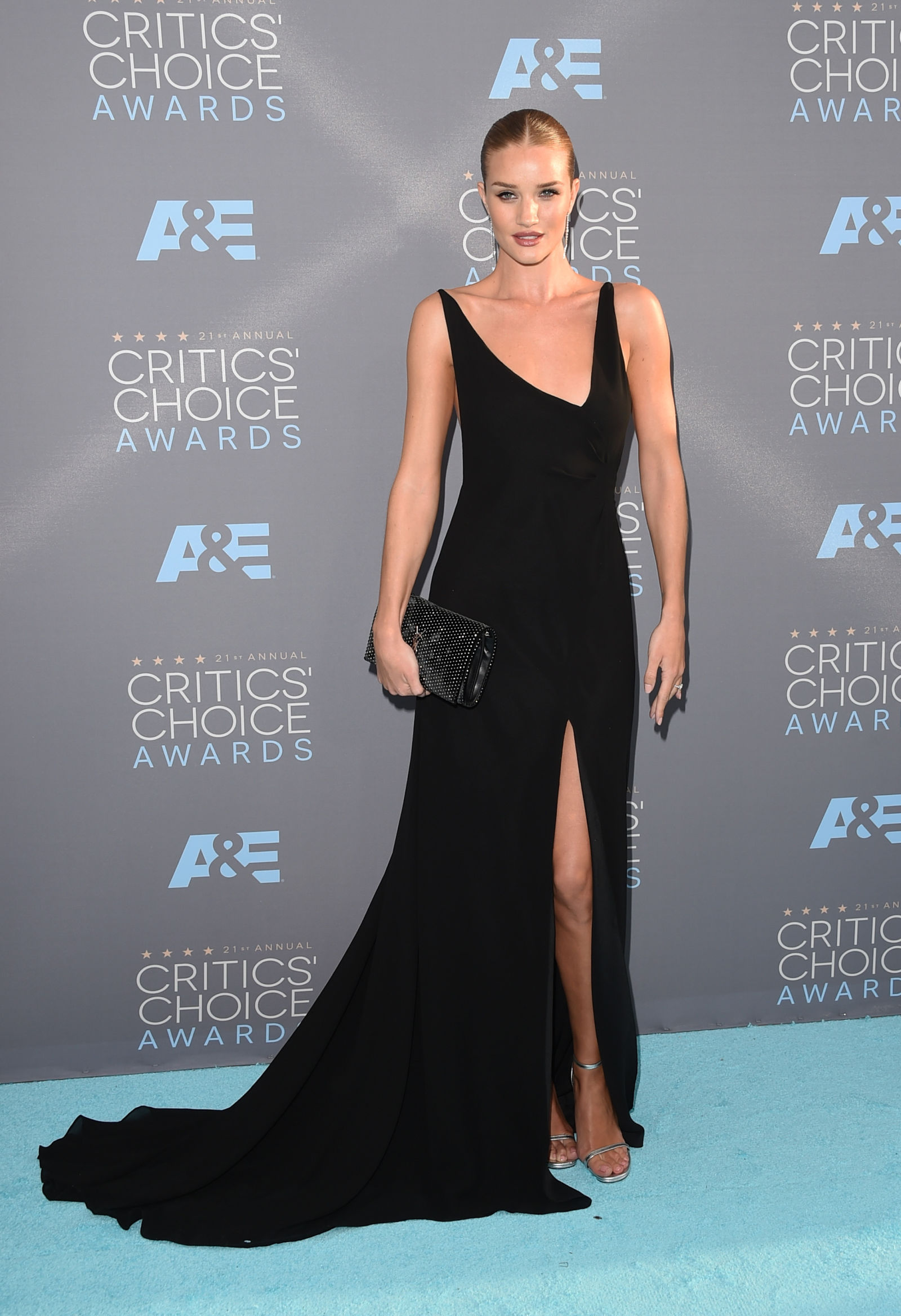 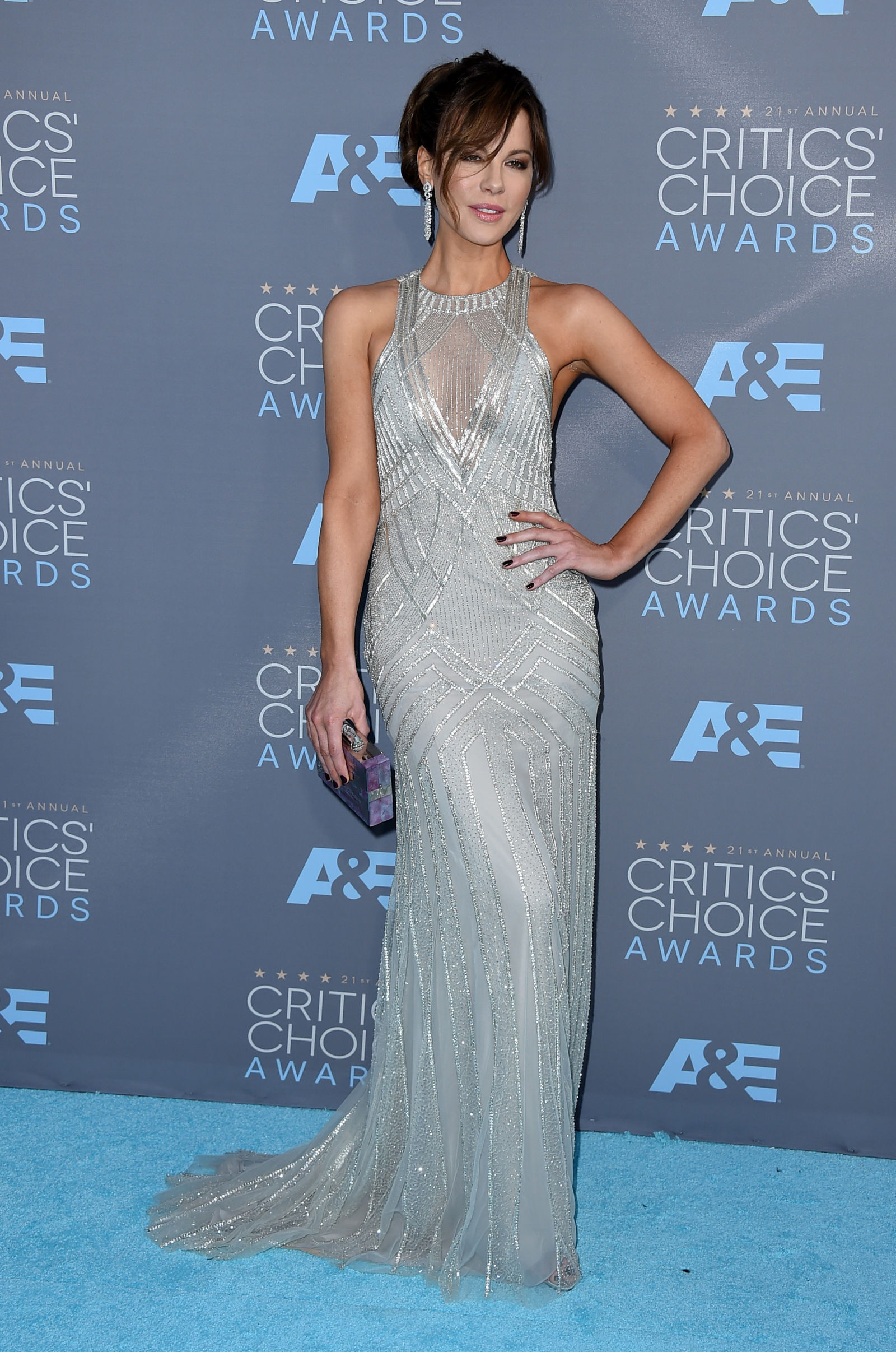 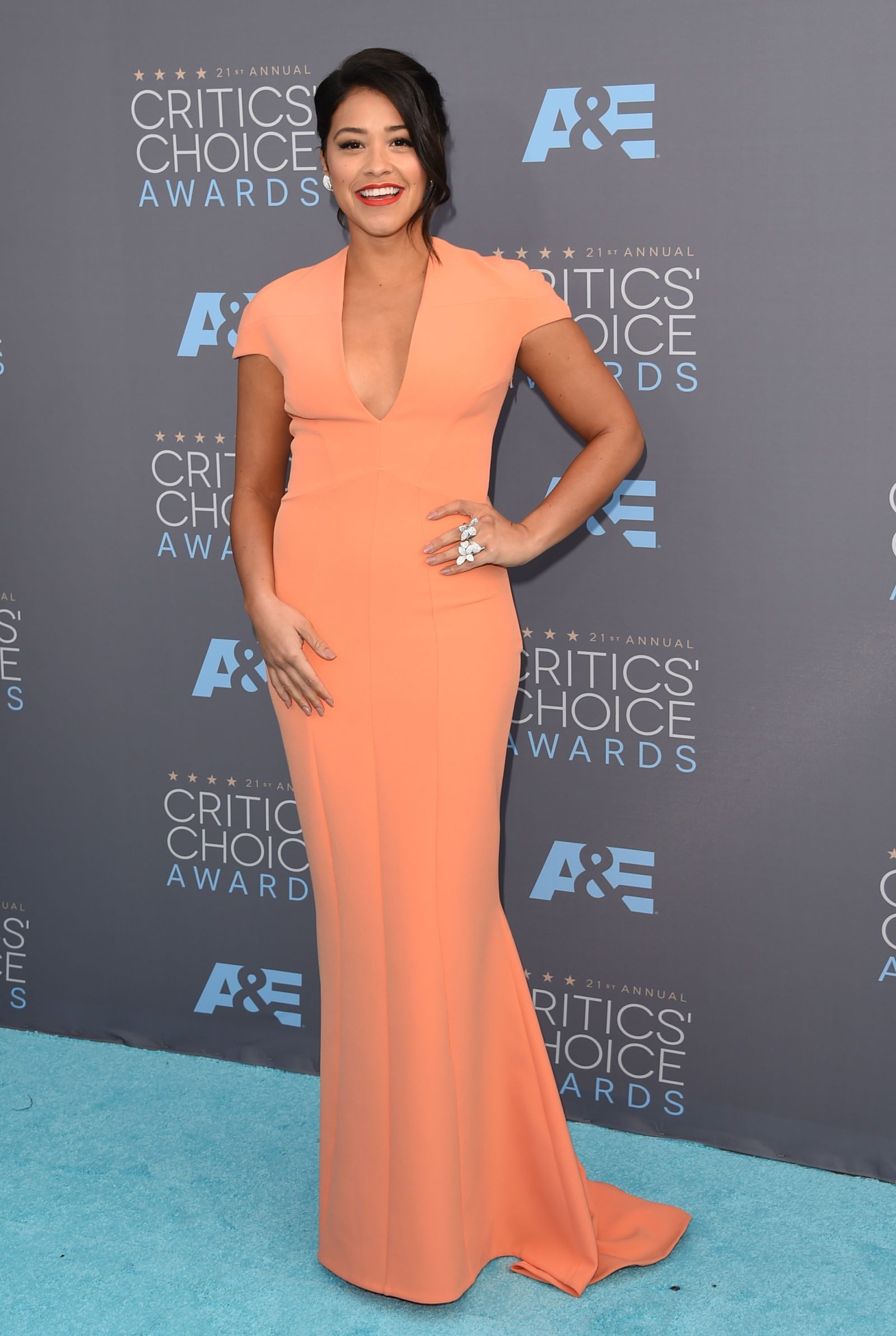 Popular updo hairstyles can be considered the best option to try on for an important event. They are not casual, and express character. I would like to draw your attention to Rosie's wet effect center parted updo. After seeing her with loose sunkissed hairstyles, this updo is really impressive and is sure to become a trend. 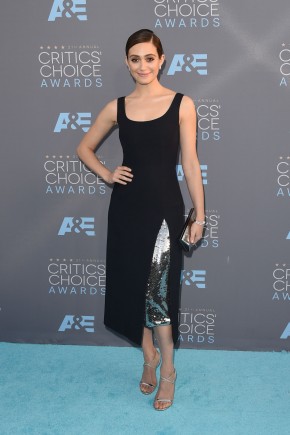 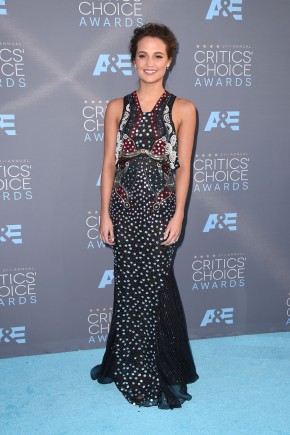 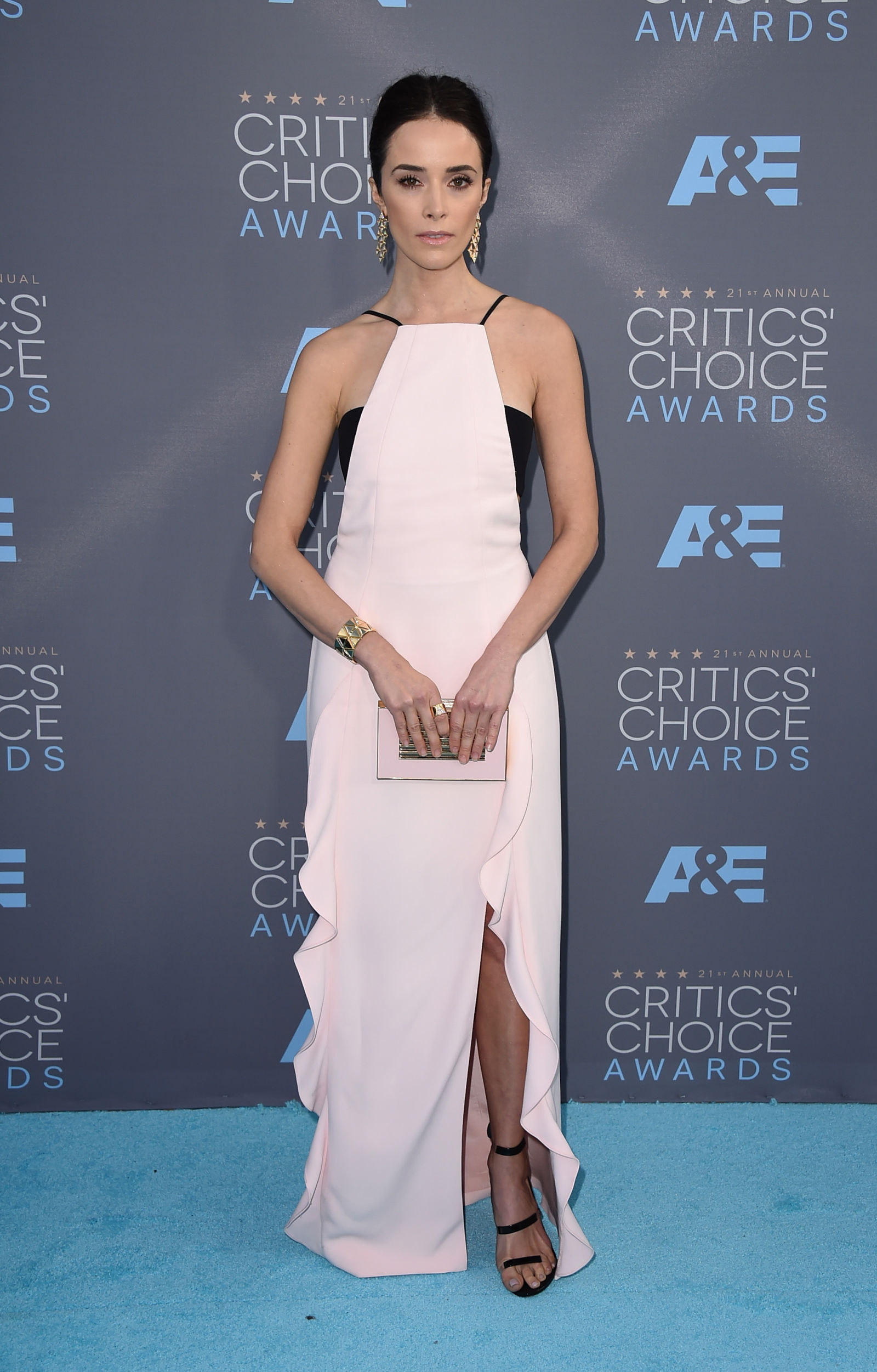 Another center parted updo hairstyles was spotted on Abigail Spencer, that has become widely known after recent Suits series. Her hairstyle is a bit casual, but it is soft and elegant enough for an awards night. 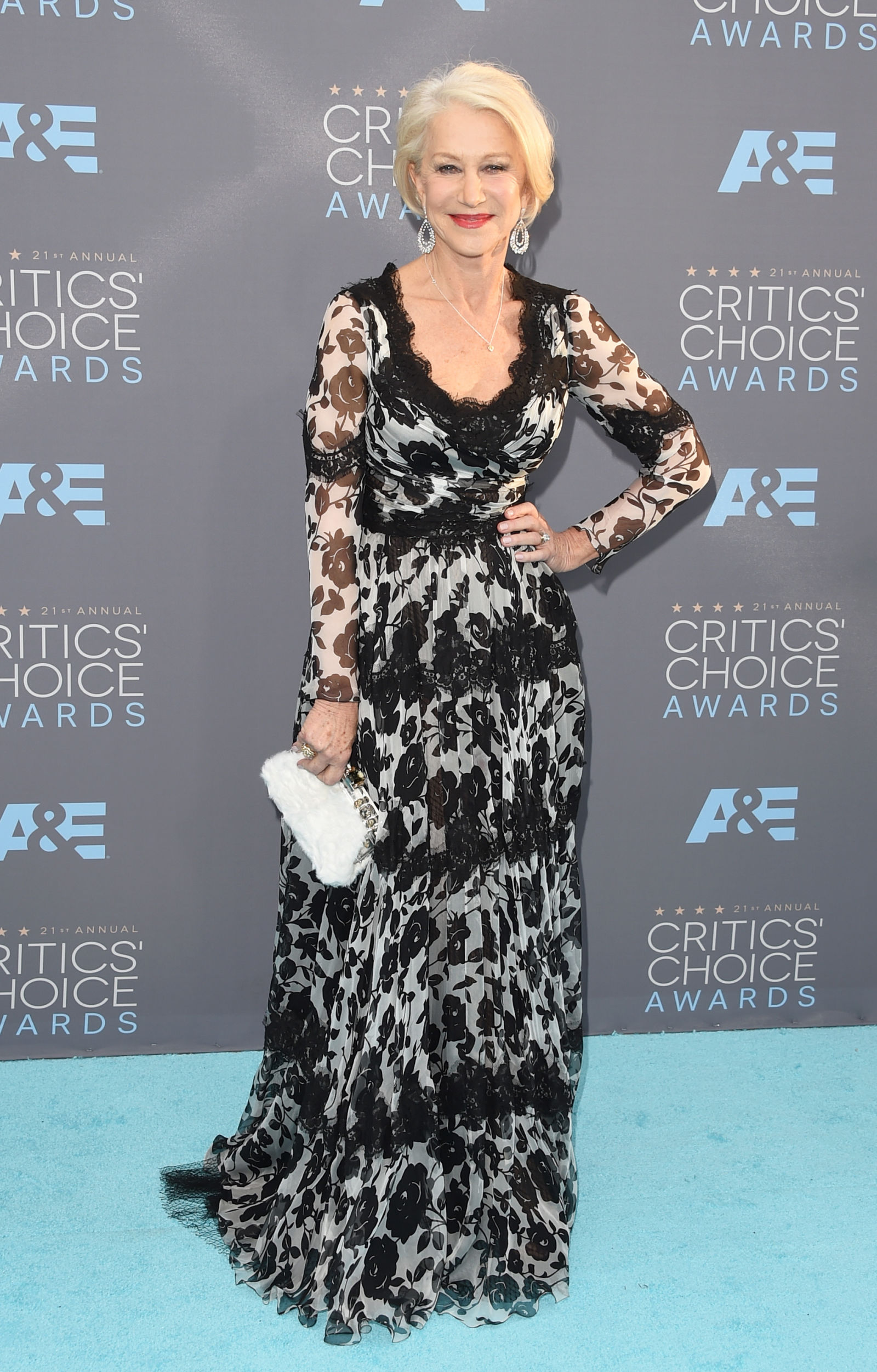 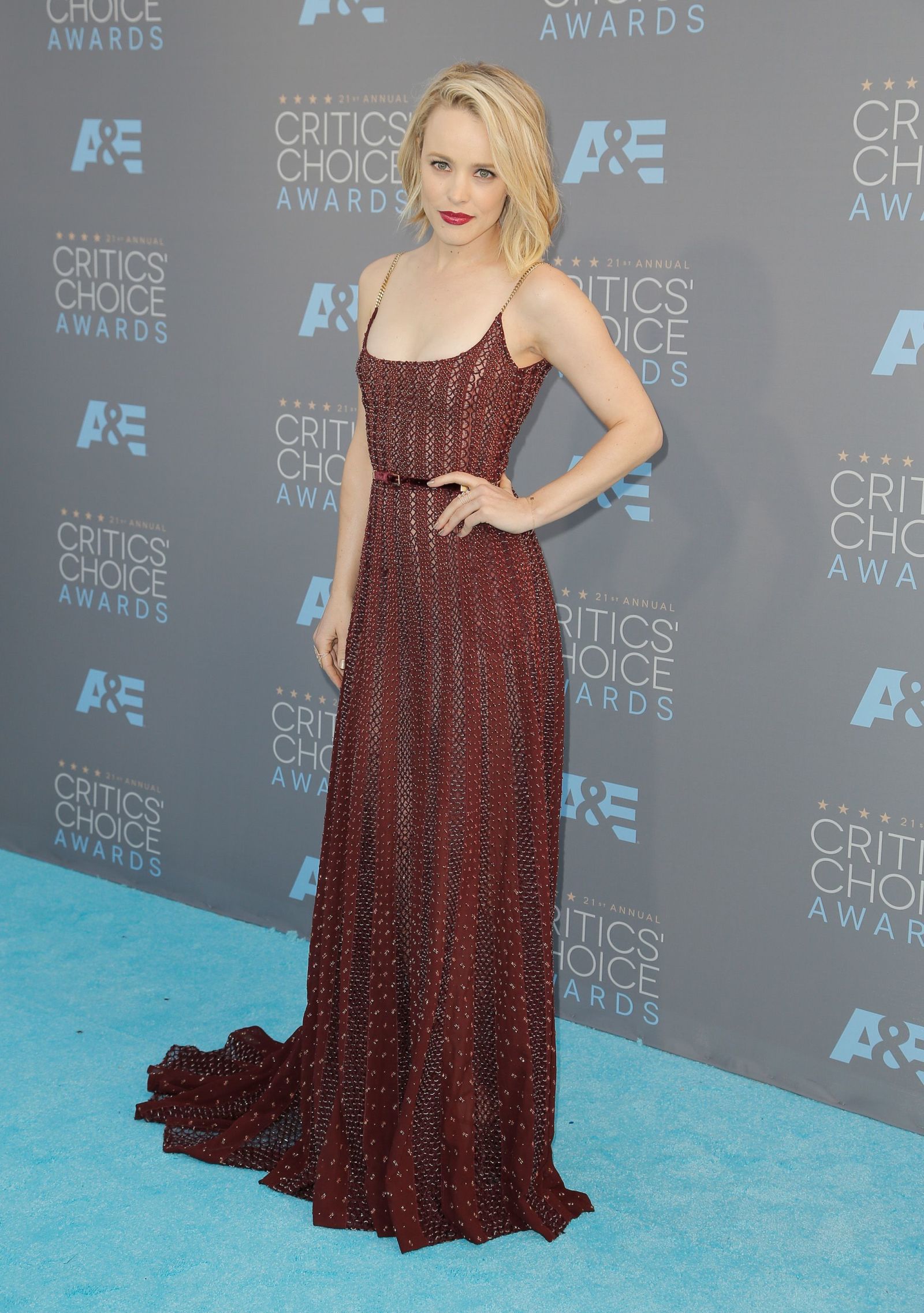 Bob hairstyles can be discussed endlessly and one thing can be said for sure - they keep on being fashionable. Short cut classy bobs, and even lob versions side swept and wavy, are extremely cute and can fit any event and outfit. 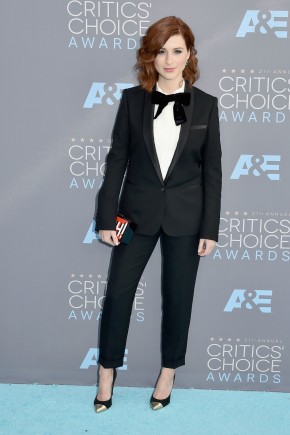 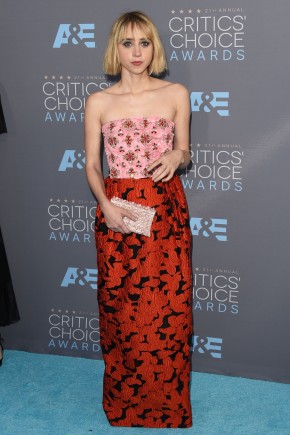 Wavy bob versions are more festive indeed, but you can't help admiring the super straight bob of Zoe. And as far it is still winter, it is worth mentioning that be sure to choose a warm hair color for your bob, be it blonde or brunette, add honey shades to make you feel warm and cosy. 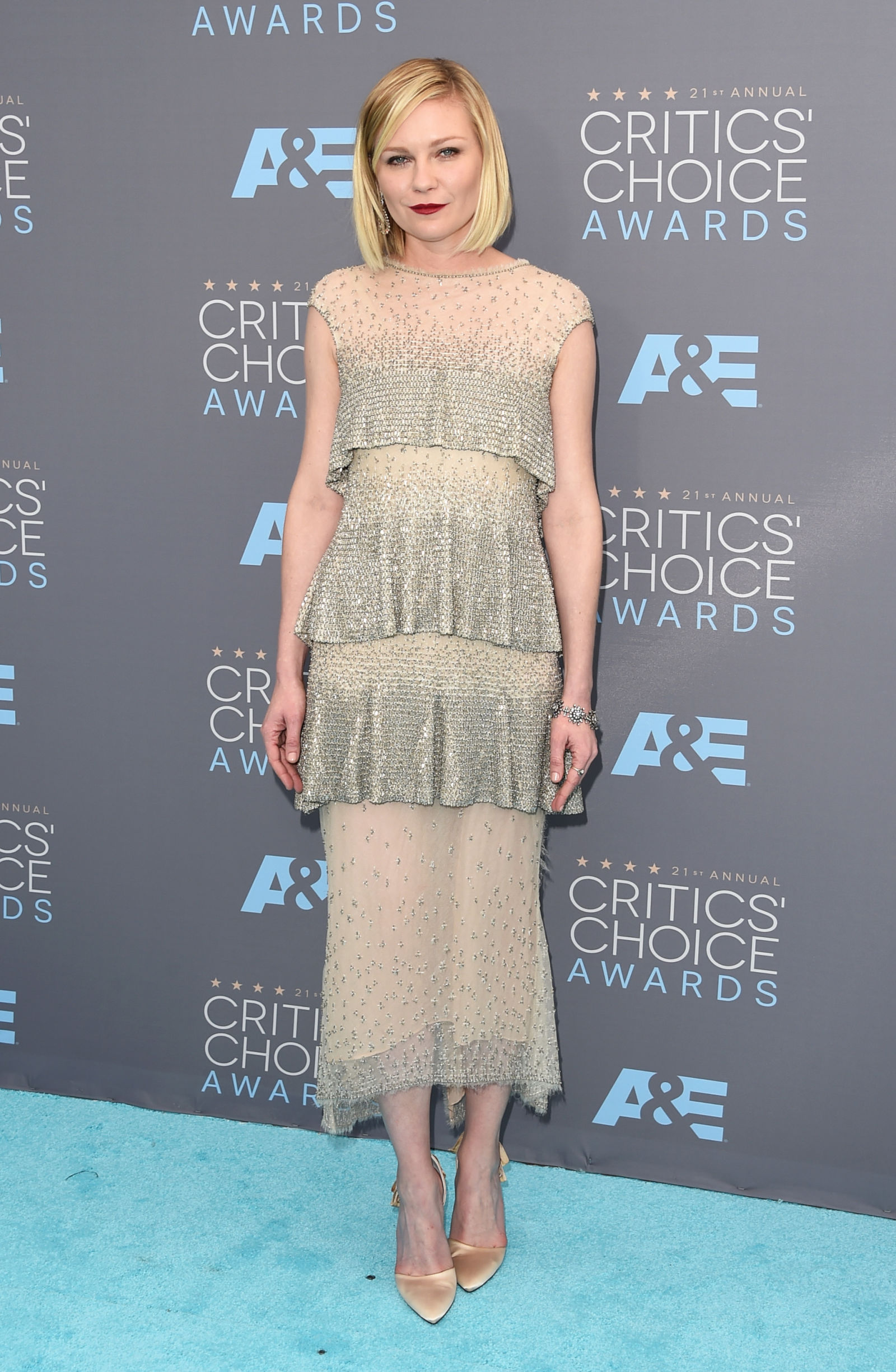 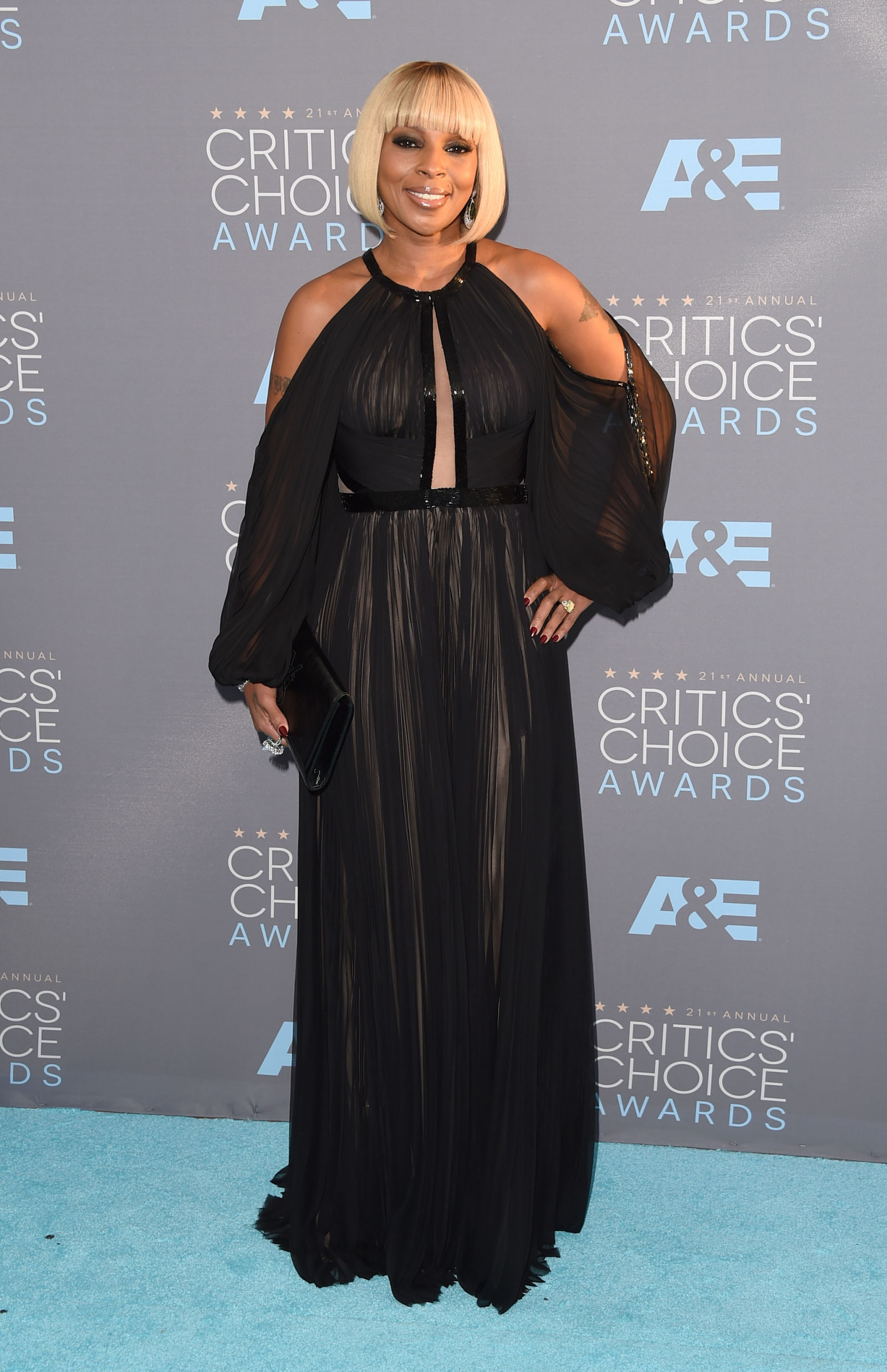