Brand new celebrity haircuts 2016 spotted here and there a couple pf days ago prove one certain thing - going shorter is the major trend. From Selena Gomez (who has always been sporting huge long brunette mane) to Kendall Jenner never to go an inch shorter from her model long black hairstyles, now all of them have adopted bob and lob haircuts, that are definitely the hair trends 2016. Above this short tendency, the bleached blonde wave is still ongoing, now it has covered Cara Delevingne who has not just betrayed her perfect long tresses for a trendy bob, but also gone blonde, after her years of being devoted to bronde. 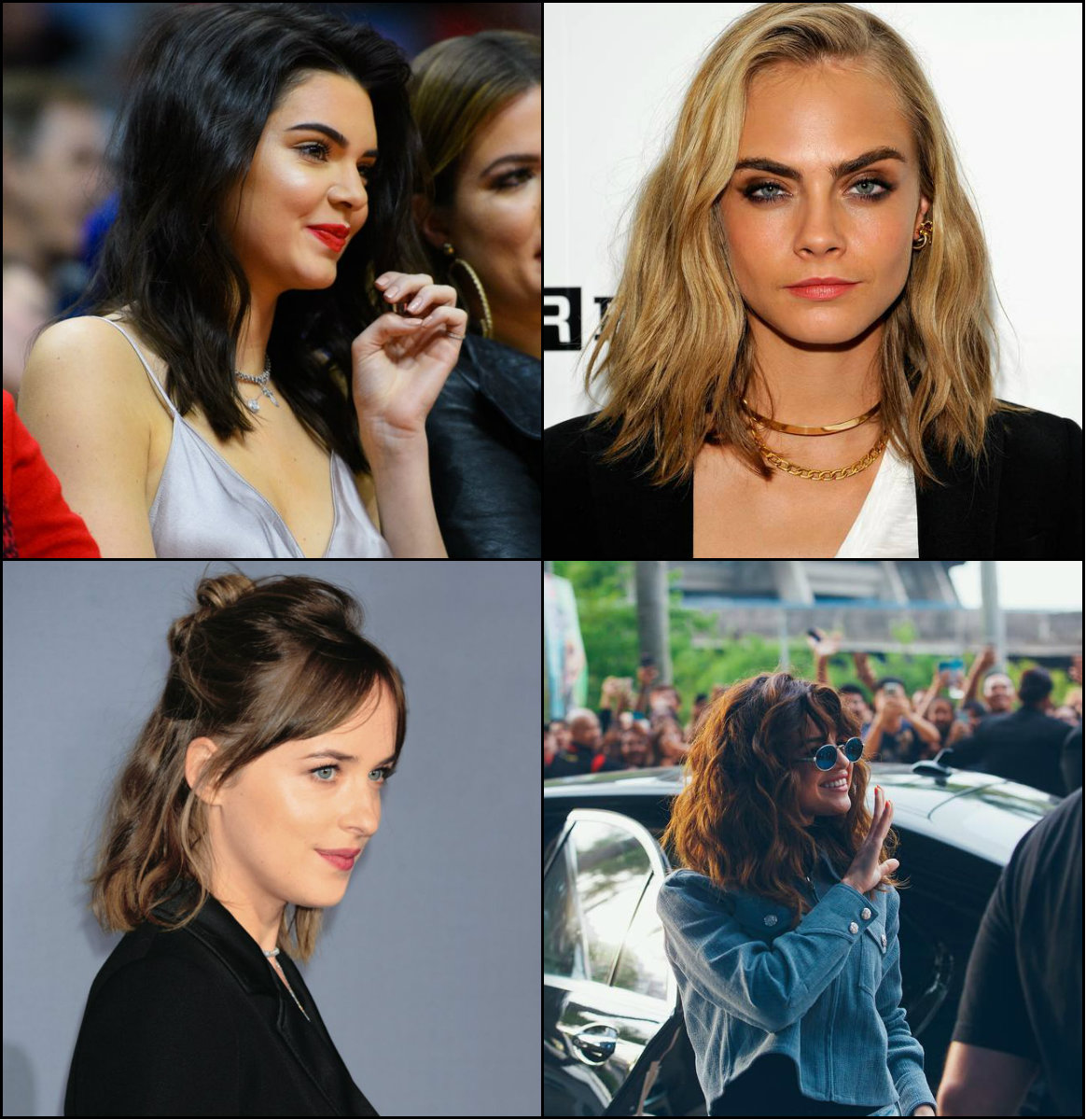 Celebrities are all quite sensitive to all fashion vibes, and if they go short, it definitely means that we should make an appointment with a hairstylist as soon as possible to adopt the trendy celebrity short haircuts 2016 ASAP. 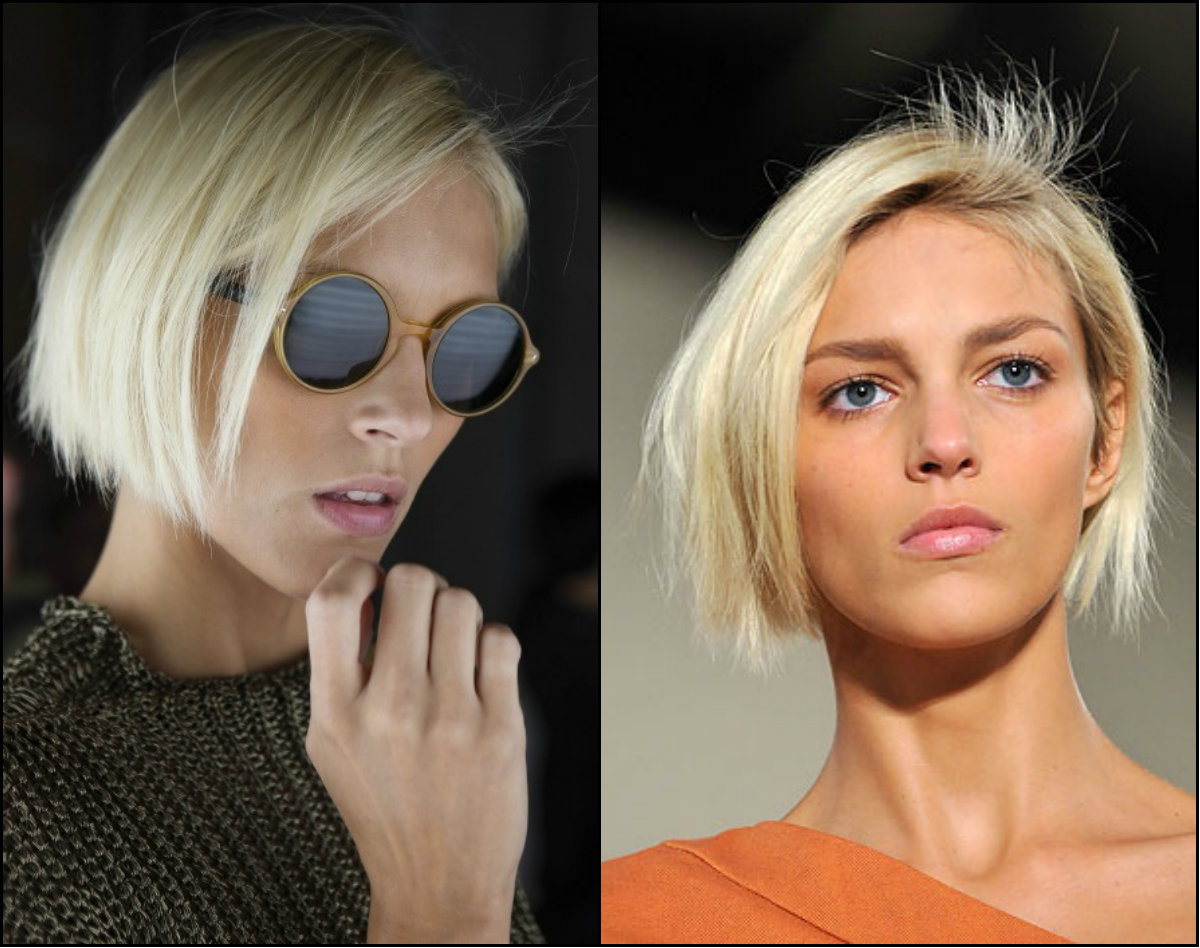 We live in a wonderful epoch indeed, the time of breaking stereotypes, but becoming so much like each other. On the one hand super models that walk on Victoria's Secret runways, are free tp adopt short bob cuts, that is definitely a thing. And on the other hand Cara has followed the most wide spread trend of barbie color and wavy lob hairstyles. Doesn't it mean that we lose individuality? 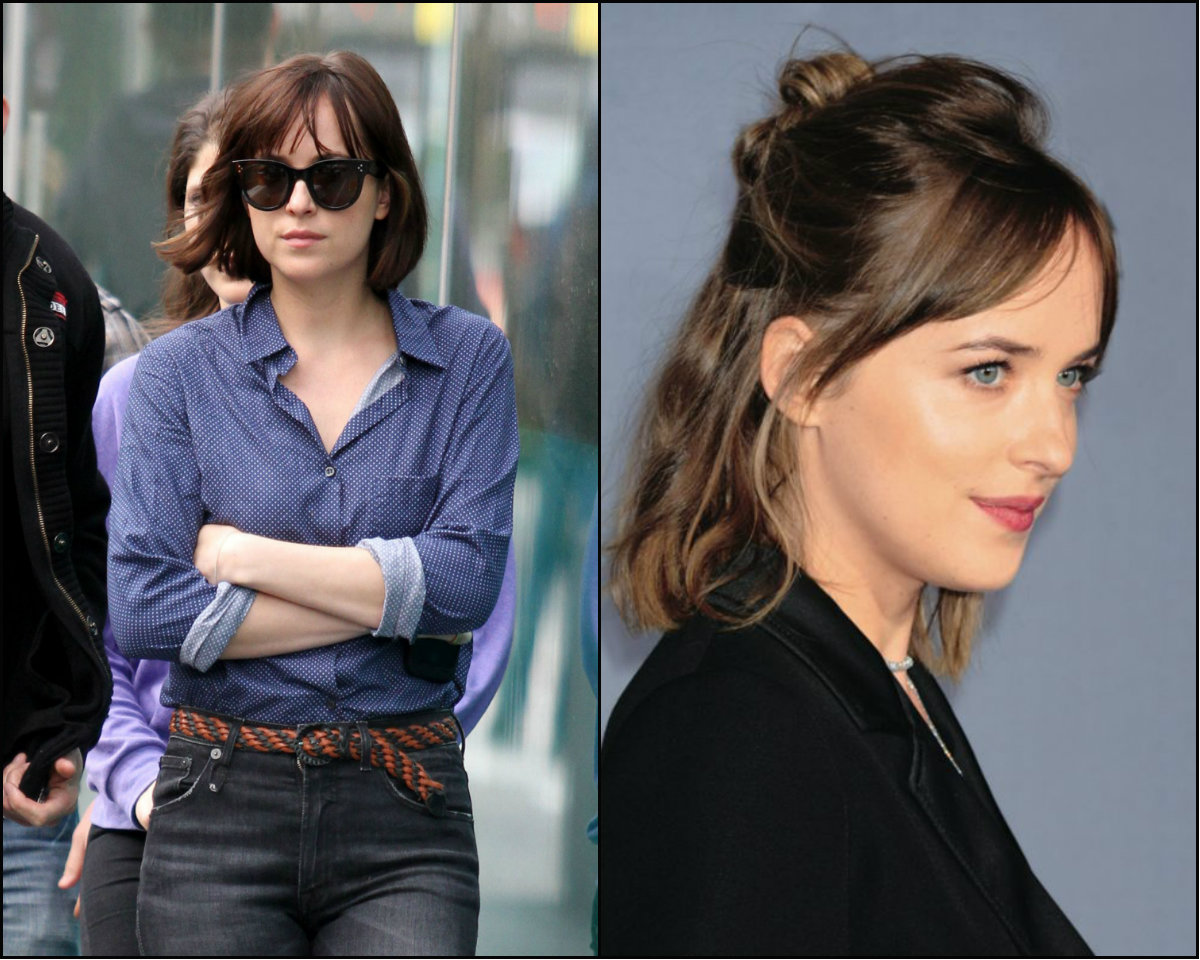 After the very sensational movie "50 Shades of Grey" Dakota's long hairstyles suddenly went shorter and shorter. Seems that she was eager to finish all the production works to finally become herself with a bob cut. 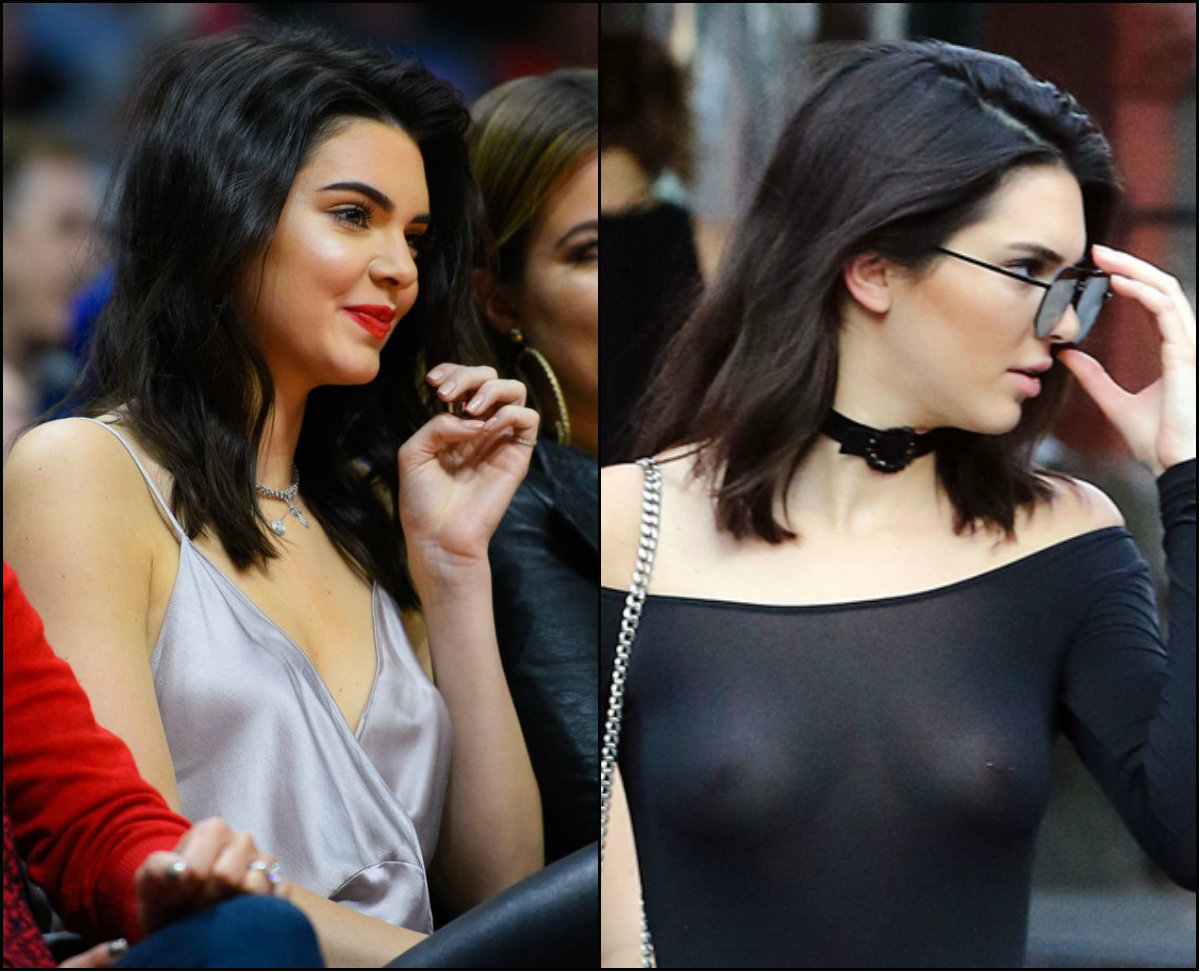 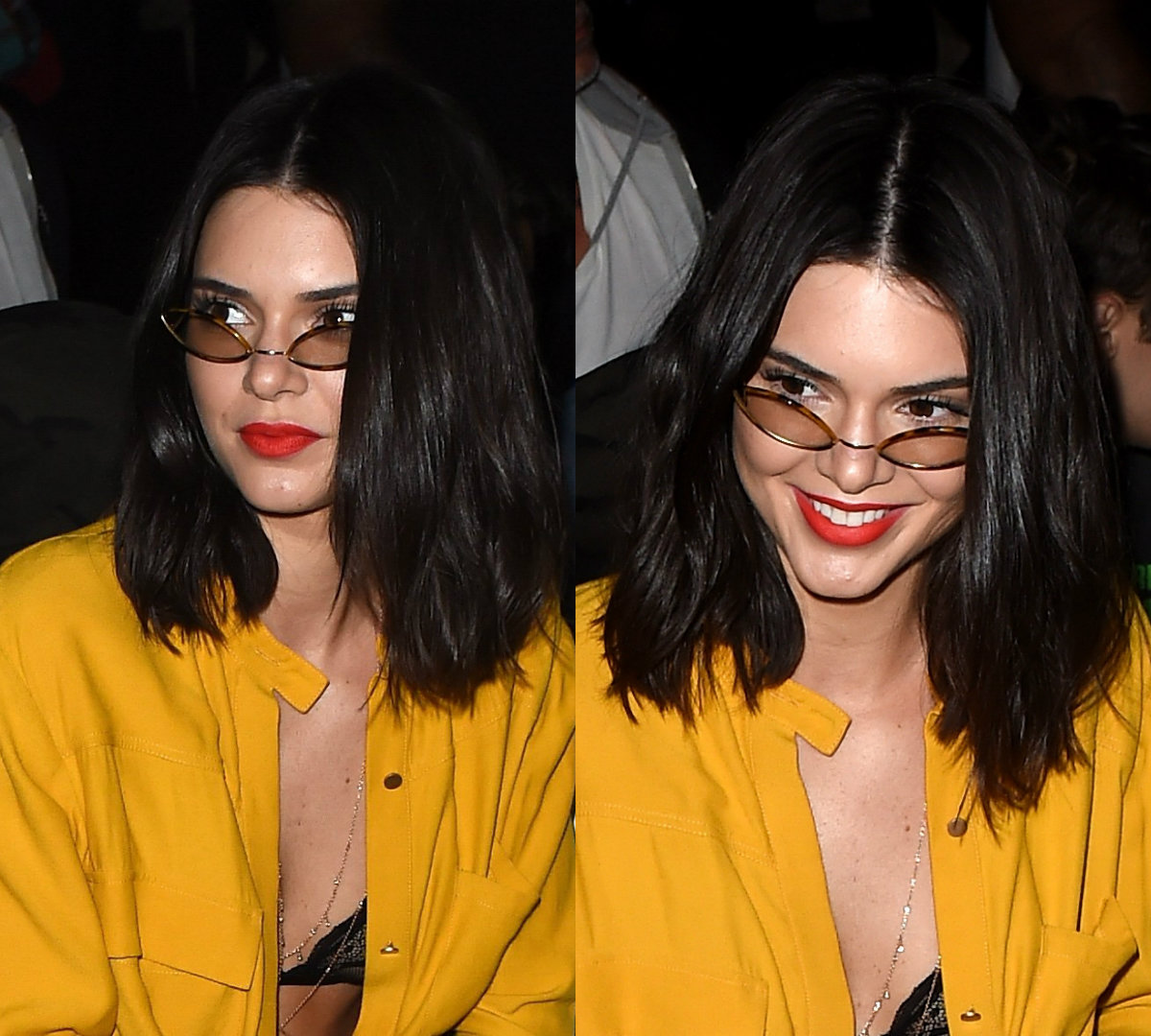 In modern time social media have turned into a real power. We are not waiting for paparazzi to catch some sensational shot any longer, we are looking through our icon celebs feeds and accounts to see the last fashion voice. Kendall Jenner announced her new lob haircut through one of her accounts. The slightly wavy, perfectly above shoulders lob haircut came to be the most prominent haircut of 2016. 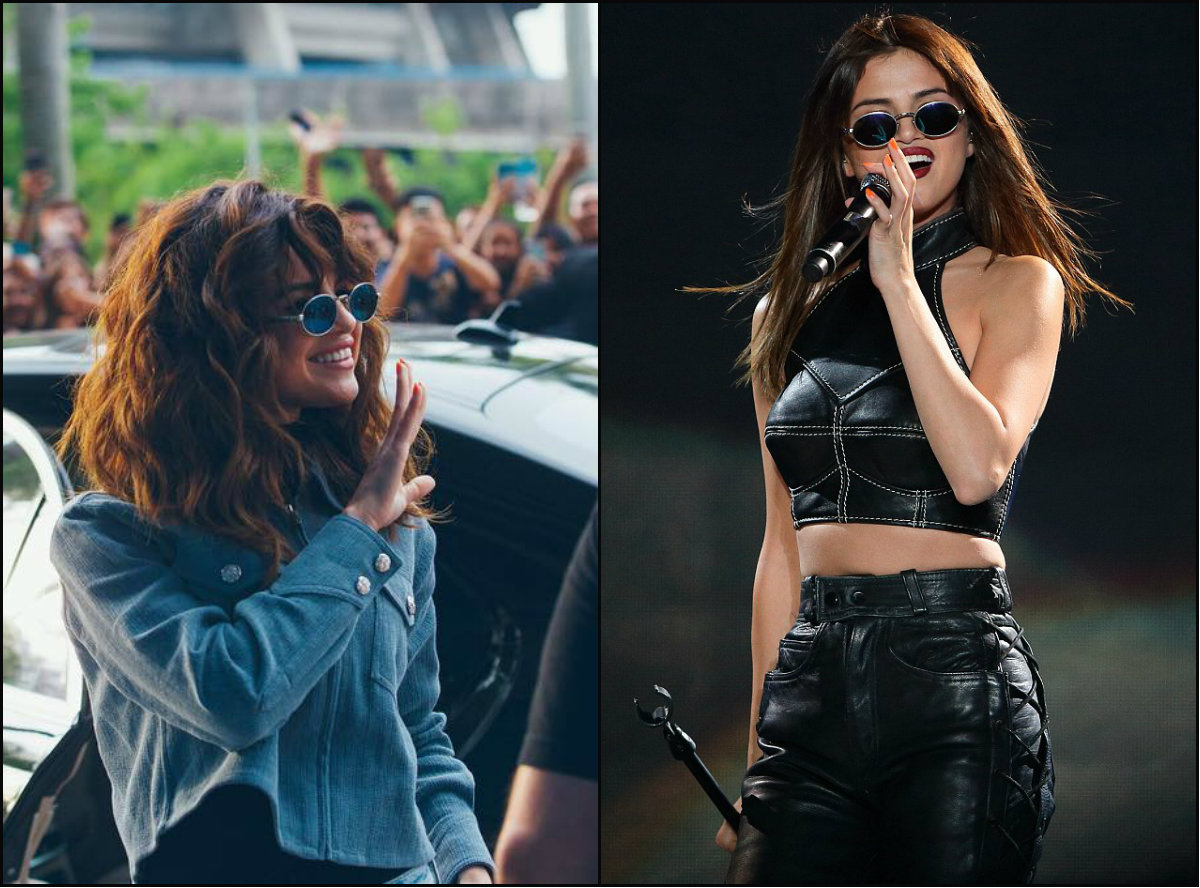 On her Revival Tour Selena Gomez yesterday landed in Malaysia airport and revealed us via a snap her brand new curly lob haircut. Seems that everyone is getting shorter cuts now. Excellent waves and the summer lift work perfectly good for Selena's beehive mane. 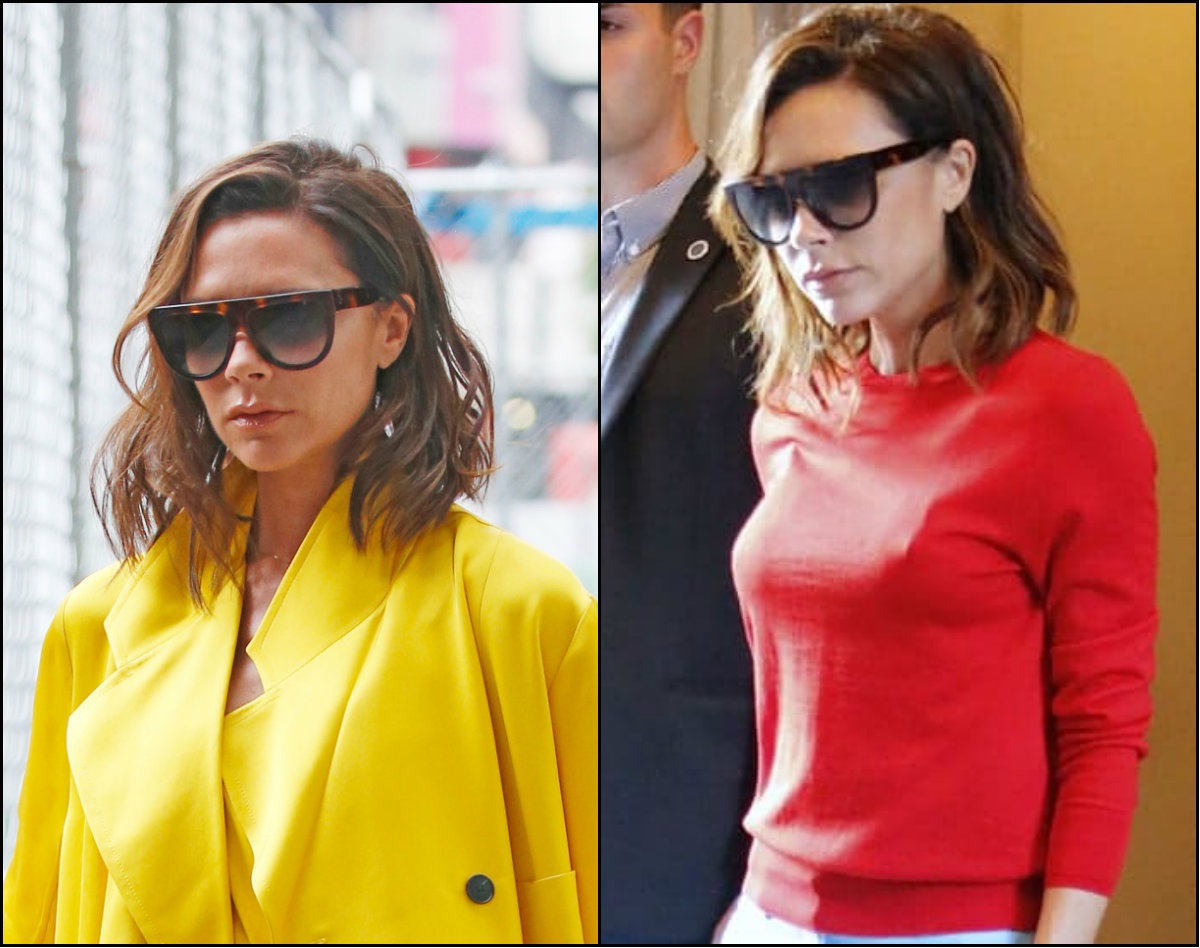 Victoria also updated her summer image with broken waves lob haircut, stating once again that it is high time we all rushed to hair stylist for a midsummer shorter cut.