June 7, 2015 was a significant day in the history of theatre, and why not art and fashion. It was the biggest night for all theatre lovers. And we were all honoured to witness the Red Carpet beauties in Radio City Music Hall. After Cannes Film Festival it seemed that nothing can surprise and be more elegant than French style, but Tony Awards 2015 hairstyles were worth much attention. First I should not that we could see all the celebrity hairstyles divided into two mainstream groups: loose and relaxed hairstyles and elegant and polished updos. Both types of hairstyles are not complicated and we never see sufficient designs - all in accordance with natural looks of hair trends 2015. 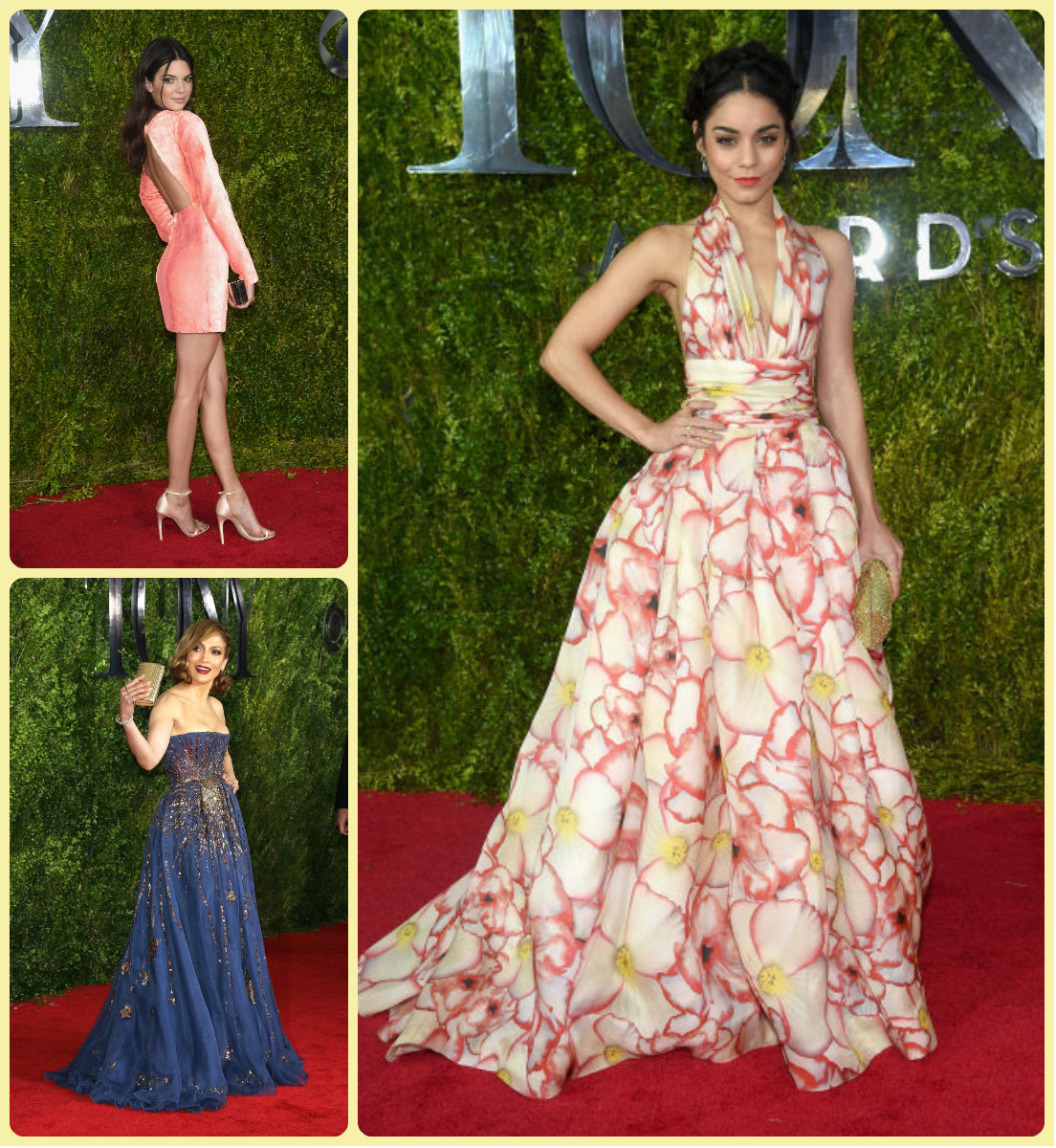 Center parted hairstyles were many, but deep side parting was also welcomed. And as for make up details, note that red lipstick is still there, on trend and in the mainstream.So why wait more, let's see the perfect celebrity hairstyles from 2015 Tony's red carpet. 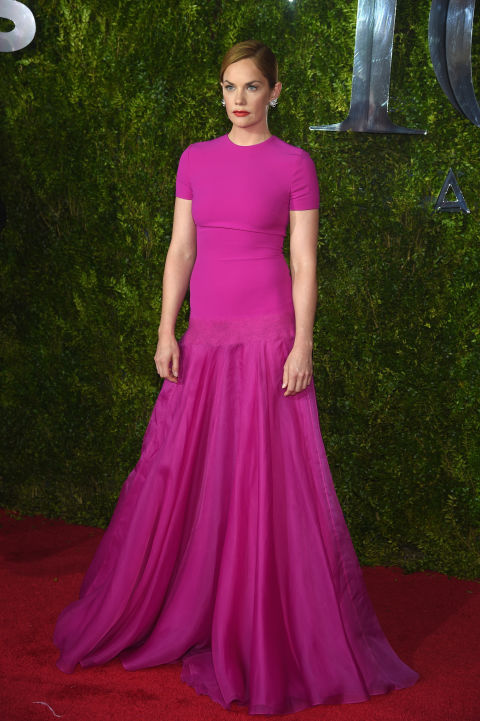 The color of Ruth's dress speaks for itself and speaks out loudly. But it is joined with very siple side parted updo that regulates the effect and makes her look harmonious. 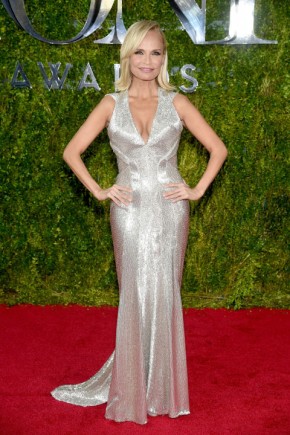 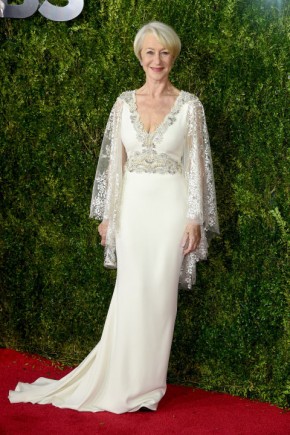 There are celebrities who always seek for looking young and they do all they can, precisely die hair into blonde to look youthful. And on the contrary women like Hellen Mirren proudly wear their grey hair and design it into a cute pixie. 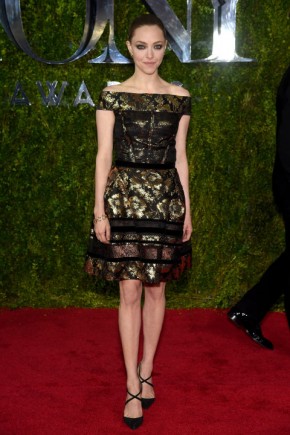 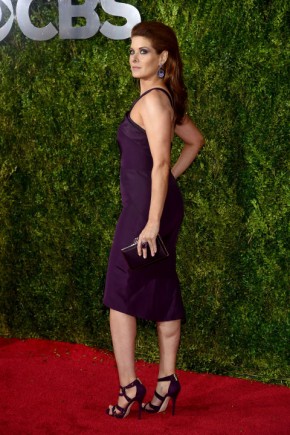 With medium length dress, just a bit lower your knee, you can try any hairstyle you like, both loose and strict and polished ponytail. 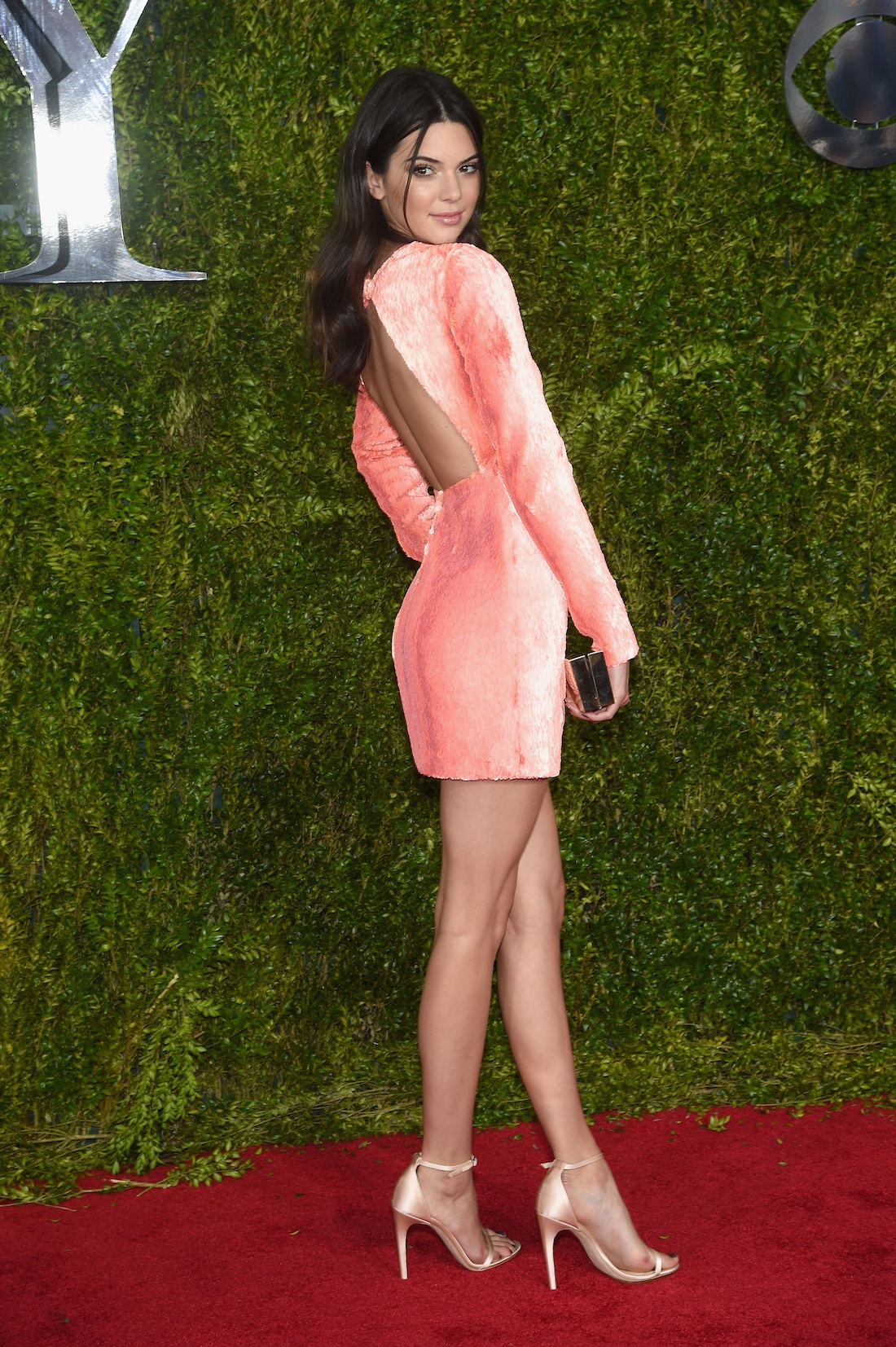 This year no matter what event and when, Kendall is shining like a real star. All her dresses, her make up and her cute hairstyles are extremely fashionable and to the point. Here we see her in Calvin Klein dress, and her brunette hair is left loose and center parted. 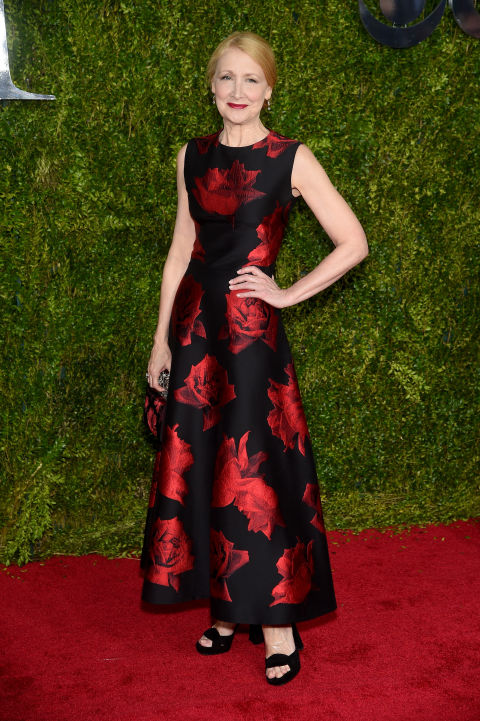 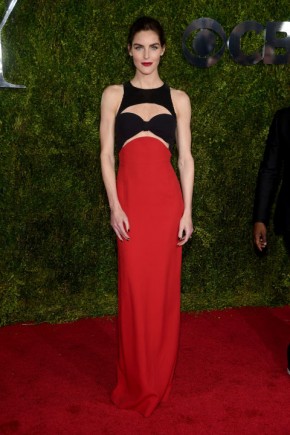 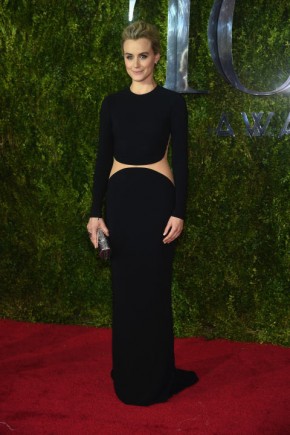 Among loose hairstyles as I have mentioned we could spot some simple updos, that look elegant on one hand, and on the other seem to be very easy to create. 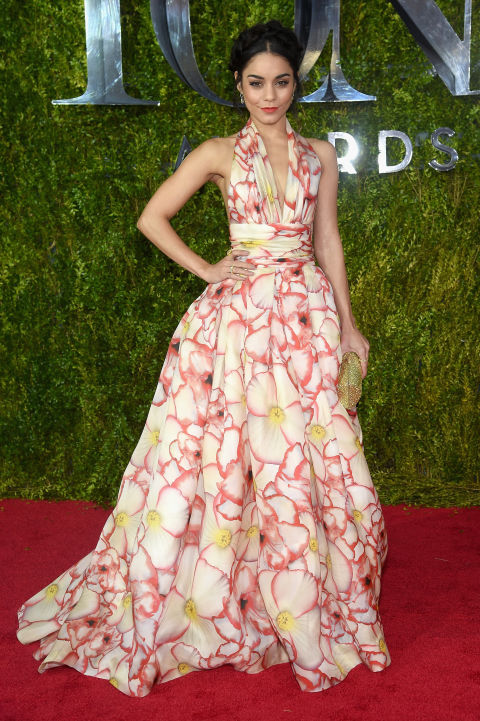 Here si another statement dress that is very on spot for summer weather. Vanessa combined it with an easy center parted updo hairstyle and left her hair ends curly. Cutie! 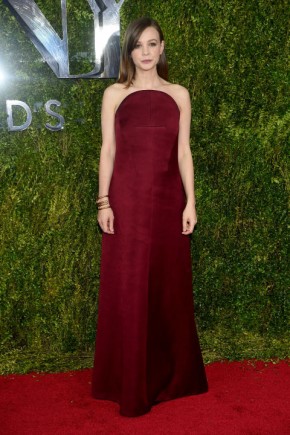 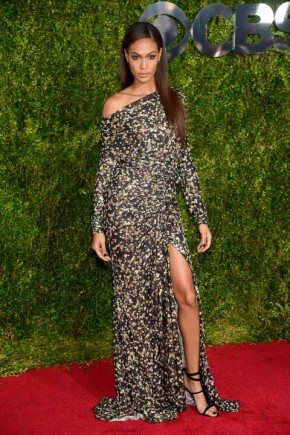 And here are the loose hairstyles from Tony's. Glossy, healthy hair can always look gorgeous, even when just combed and swept to one side. 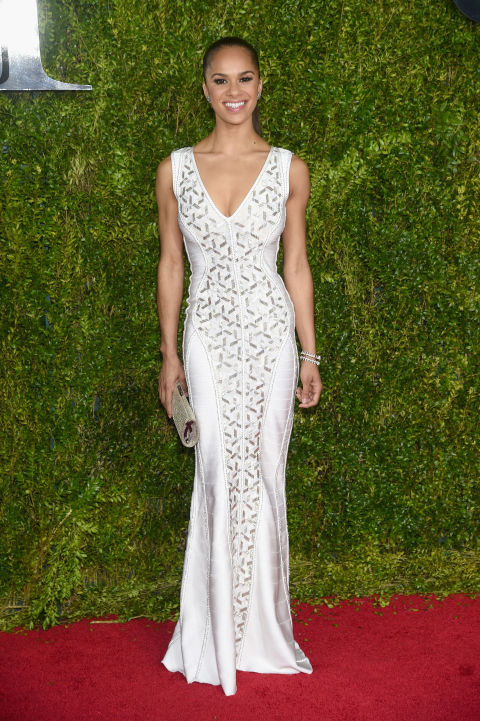 Simplicity is the tendency of this year. And although the outfit is charming and luxurious, hairstyles can be as simple as an old good ponytail. 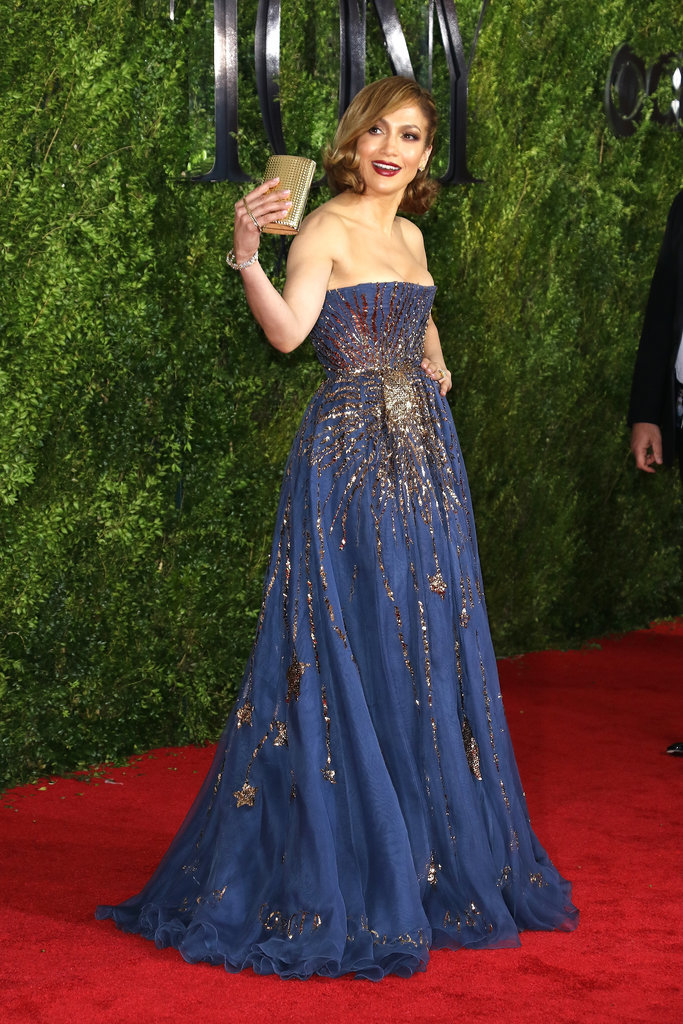 Jenny was the one to surprise us most of all, cause she appeared in a brand new trendy bob hairstyle. It was styles curly and looked very vintage. Quite daring to cut off the long tresses! Or it is just a trick? 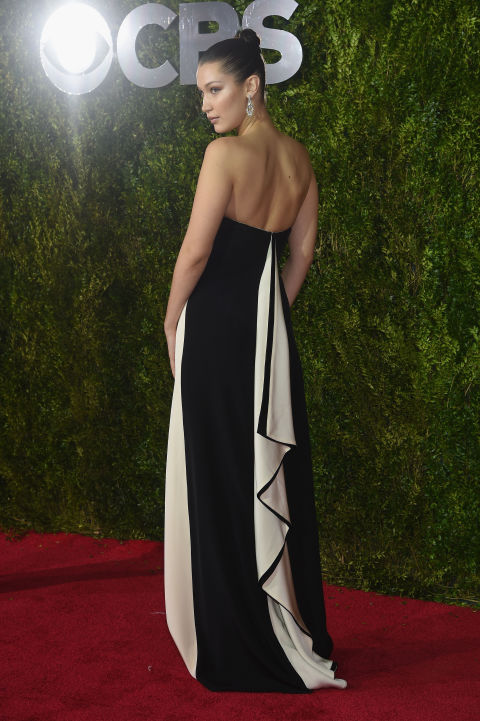