Ponytail hairstyles have been with us throughout the history and each woman know this life saving style to use in any situation and mostly on bad hair days.

However, recent hair trends 2015 have take these popular hairstyles to new heights, and we now can't speak of a ponytail as of a simple saving way in a critical hair condition. New hairstyles for spring summer 2015 include very curious ponytail designs and we even spoke before about the sensational Sumo Knots introduced during New York Fashion Week by Carolina Herrera. The modern updo hairstyles are exquisite and quite diverse. And the old good and simple ponytails have now turned into real masterpieces that have character and reflect your mood, position and style. As almost always the best choices of trendy styles are the celebrity hairstyles that in this article will reveal to you the strength of ponytail hairstyles 2015. 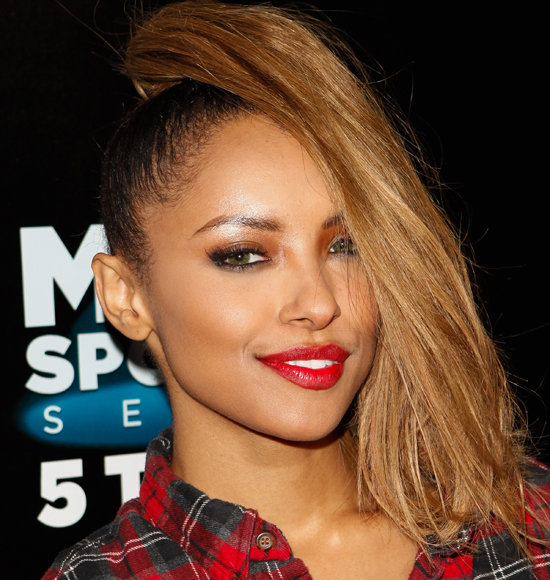 Such ponytail cannot be boring, it is very trendy and sensual. Mind to fix the position with some invisible bobby pins. The make up is amazing too. 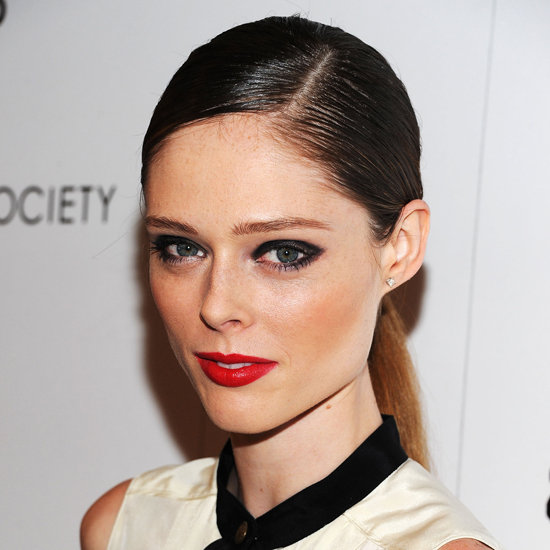 Slicked hairstyles will be the trend of SS15 season, side parted strict ponytail is gelled and very polished. Use bright lipstick and dark eyeliner to make it more effective. 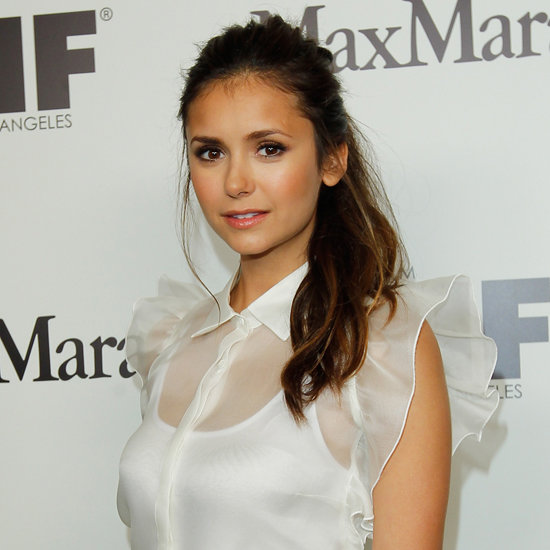 The messy ponytail as if just pulled up before going out looks very sexy. The untidy look needs a an accurate design however. 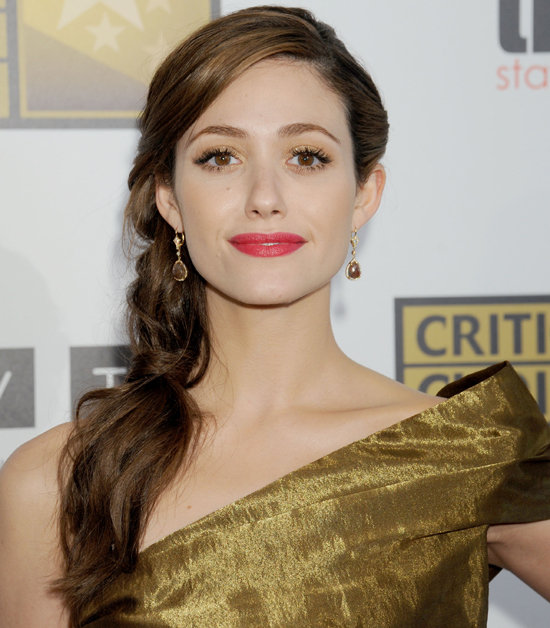 The side swept ponytail perfectly fits an elegant dress, leave hair wavy if you want to look neat but not too official. 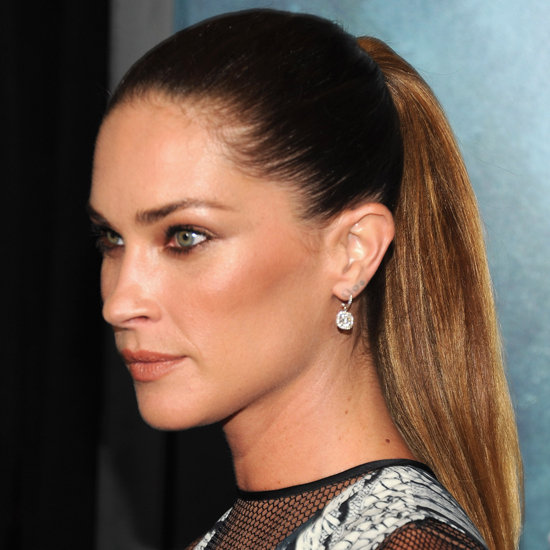 Sleek high ponytail is the beloved hairstyle of many celebrities. Tighten hair very close to head and brush the tresses to perfect straight hair. 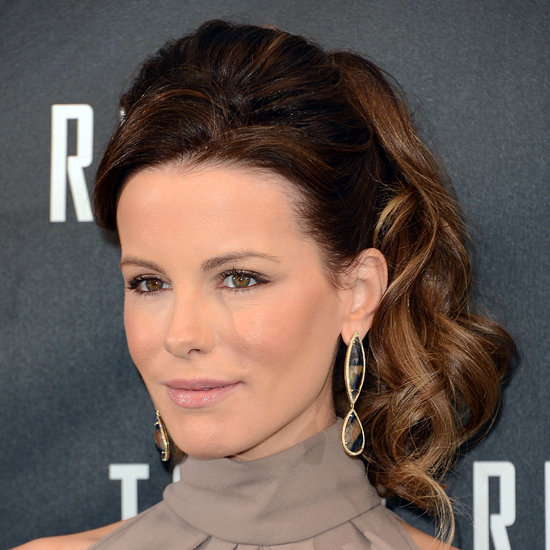 To have romantic look with your ponytail, you can try this huge ponytail. Tease hair at the roots, and leave some strands out to fix behind ears, and take a large curling iron to make the bouncy curls. 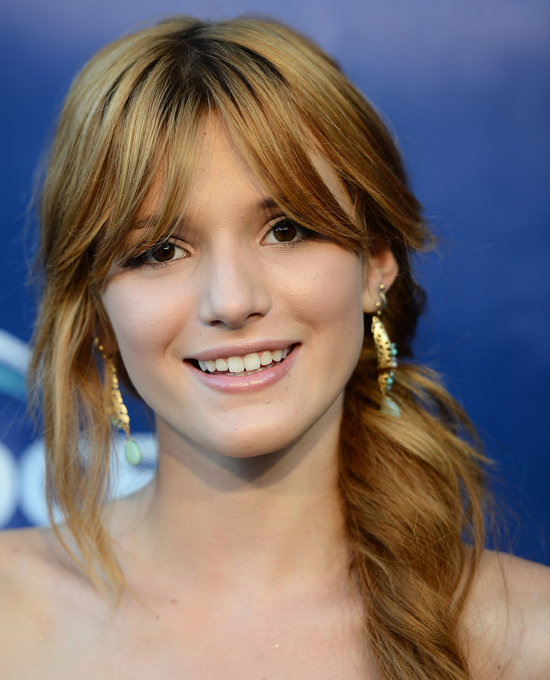 You can achieve this cute look by pulling hair into a side ponytail and curling the tresses. For messy effect try to brush hair after curling. 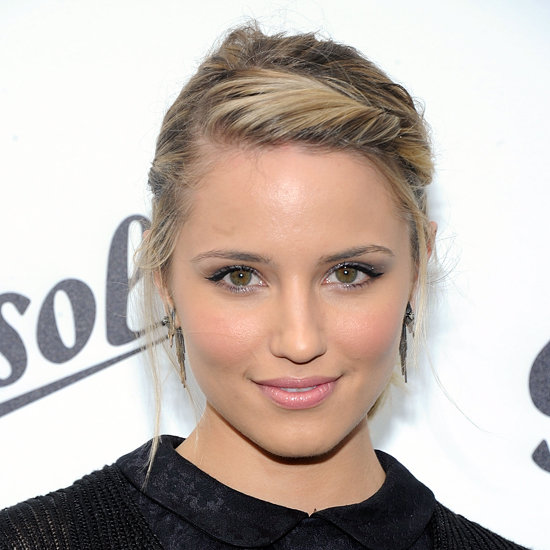 If you are in a horrible situation of growing out the fringes that seem to never grow for an inch, then twisted bangs ending in a ponytail is what you need. 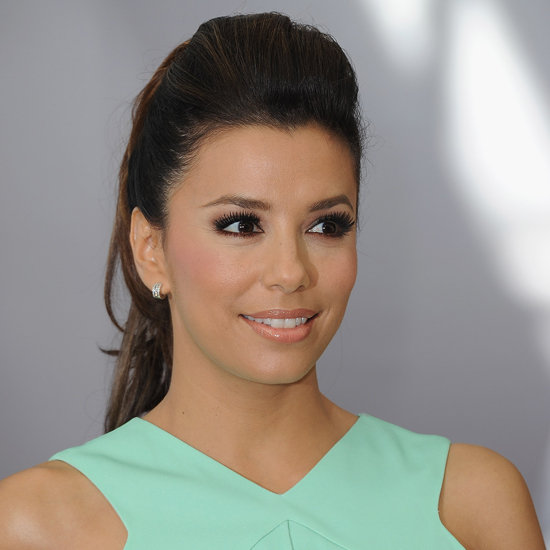 Eva's retro hairstyle representing a high ponytail is fantastic. Combined with a tiny dress it is perfect for an elegant evening out. 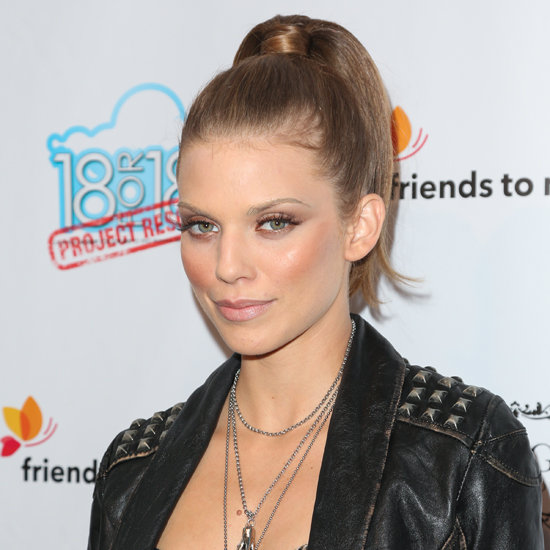 If you middle hair length and want to look like a rock star, copy this ponytail. Make a high ponytail and wrap around a hair tress. You don't need to make a polished tail if you want to look a bit rebel.