Cannes Film Festival 2016 is in full blossom and we have already reviewed some of the most prominent looks and celebrity hairstyles at the red carpet. But we know well enough that Cannes it is not only the red carpet and the deep significant movies, but it is also the endless parties, glamour and chic and luxury. One of such events is the Chopard Wild Party hosting the most sexy ladies and men attending the festival. All of the guests look extremely nice and appropriate, with elegant hairstyles and designers cocktail dresses and it is really worthy to take a glance at the most impressive looks. 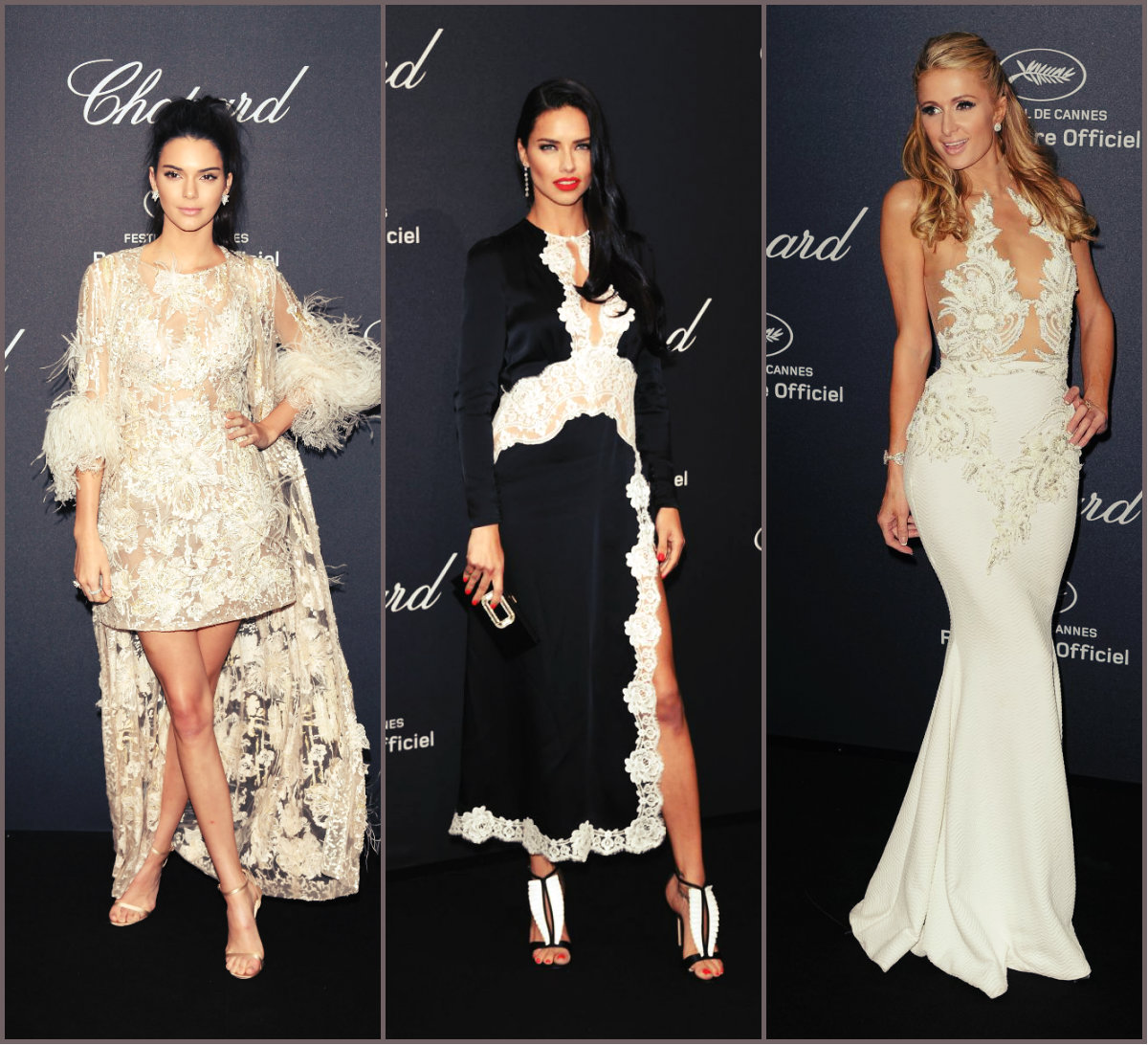 Chopard Wild Party hosts A-list  top models, high ranked actors and actresses and just wealthy people from all over the world. The celebrity hairstyles at Cannes impressed us the very first day of the festival, and until now we can still adore some new images. 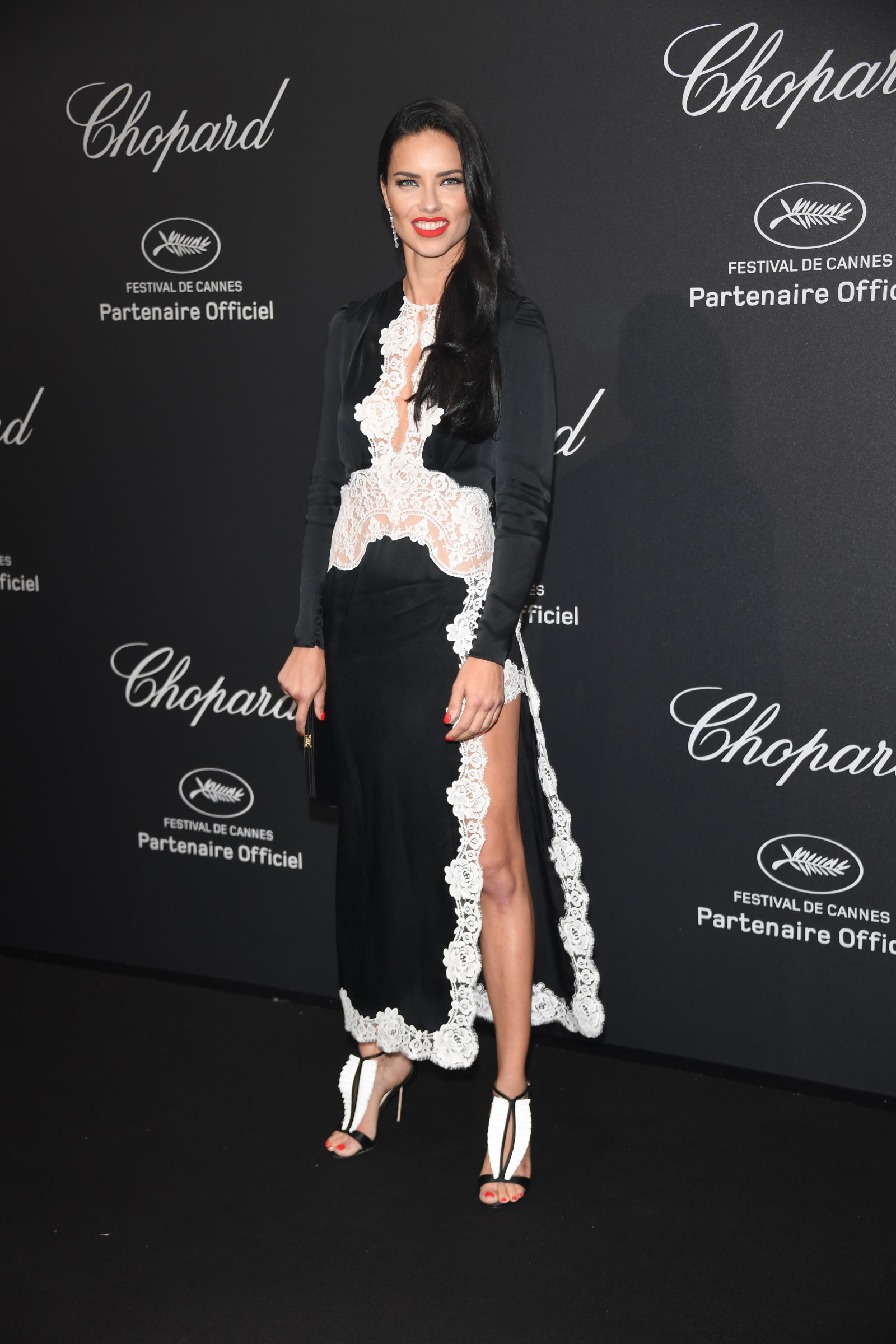 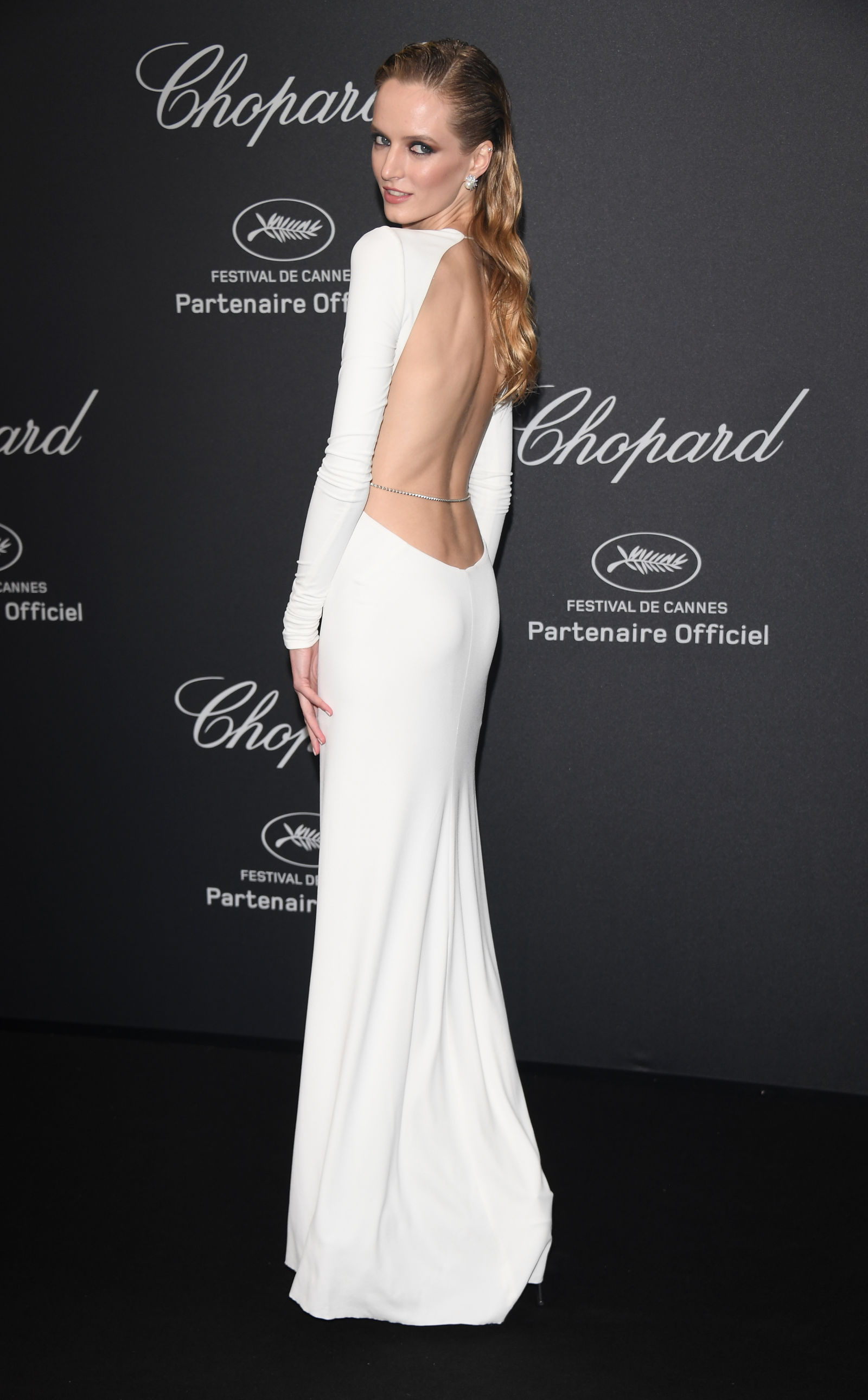 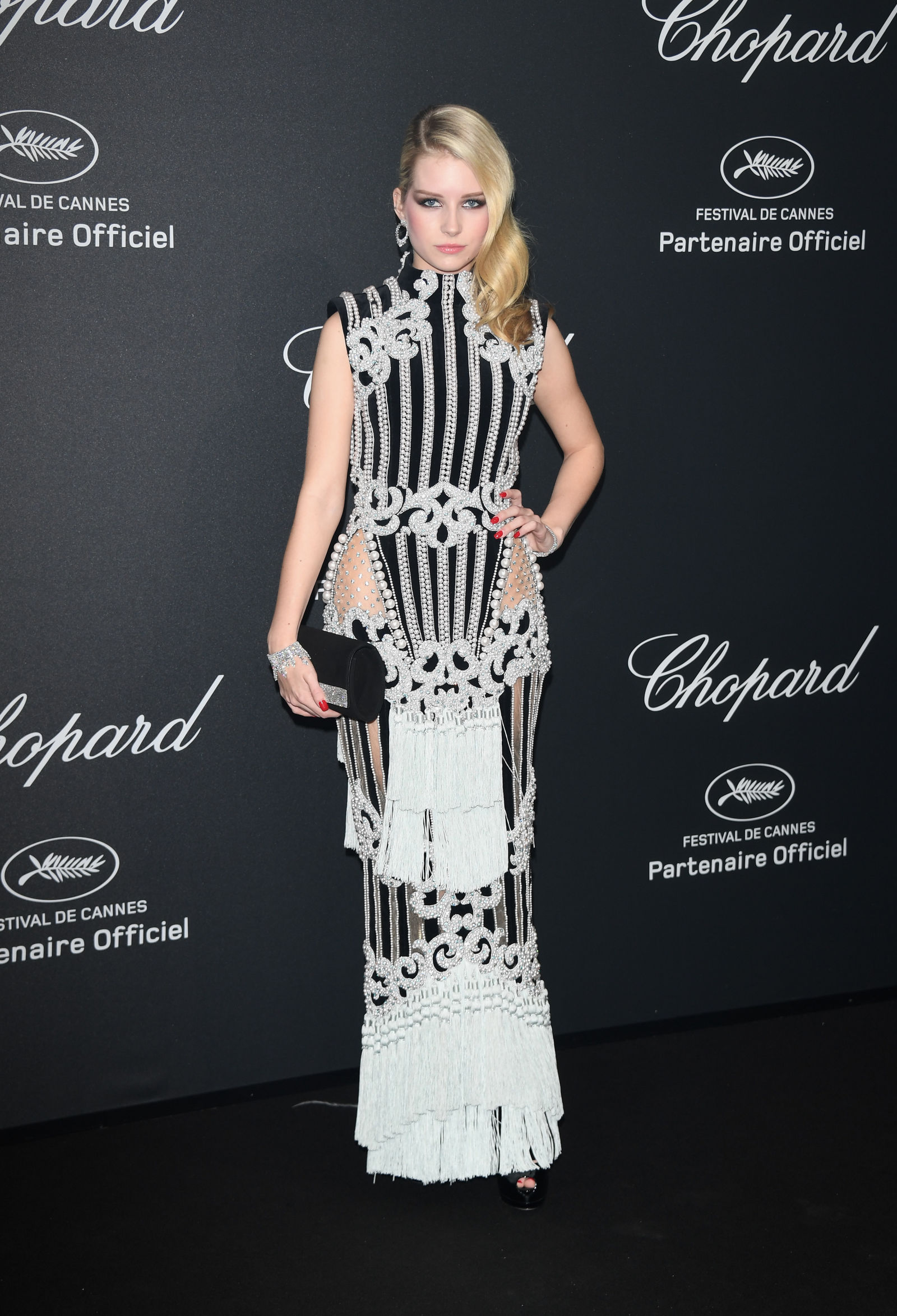 Loose hairstyles at the party seemed to form the majority. The main direction was quite obvious - deep side parting and straight hair. From Adriana Lima to Paris Hilton, the celebrity hair was fascinating and unforgettable. Some of the stars still sport wt hairstyles like Lottie Moss. 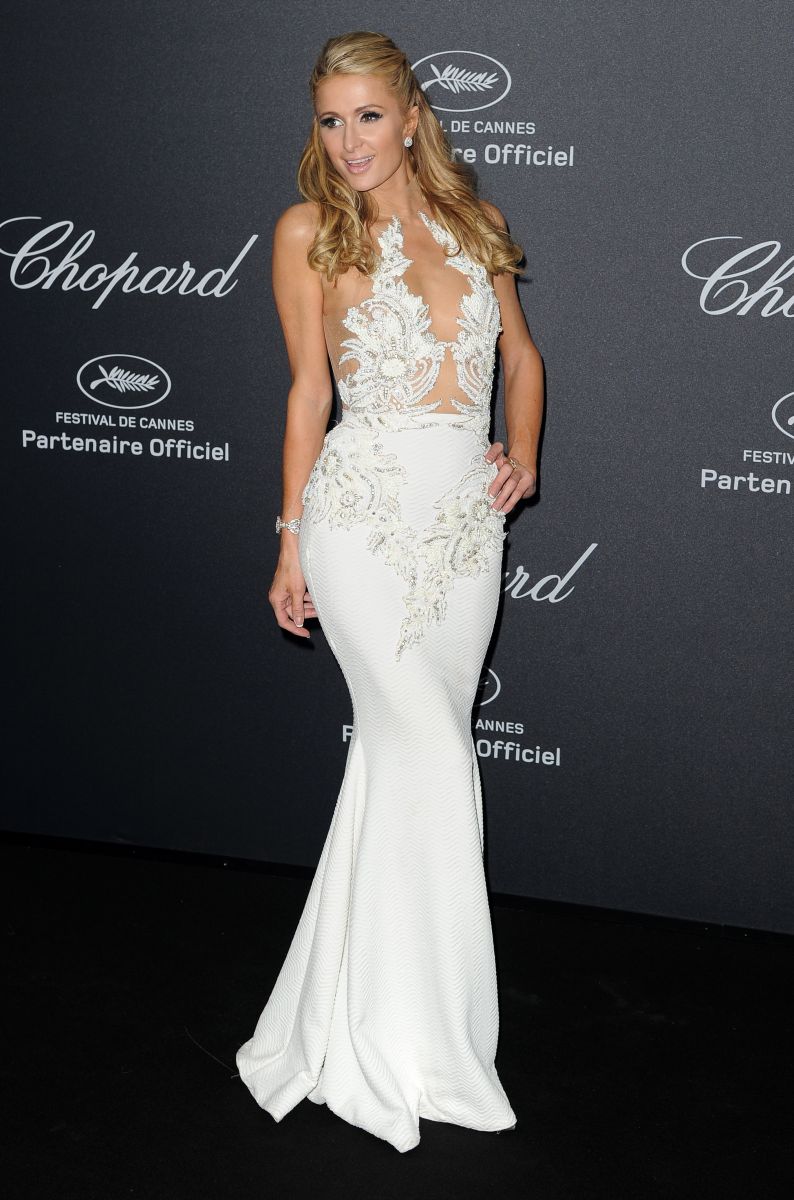 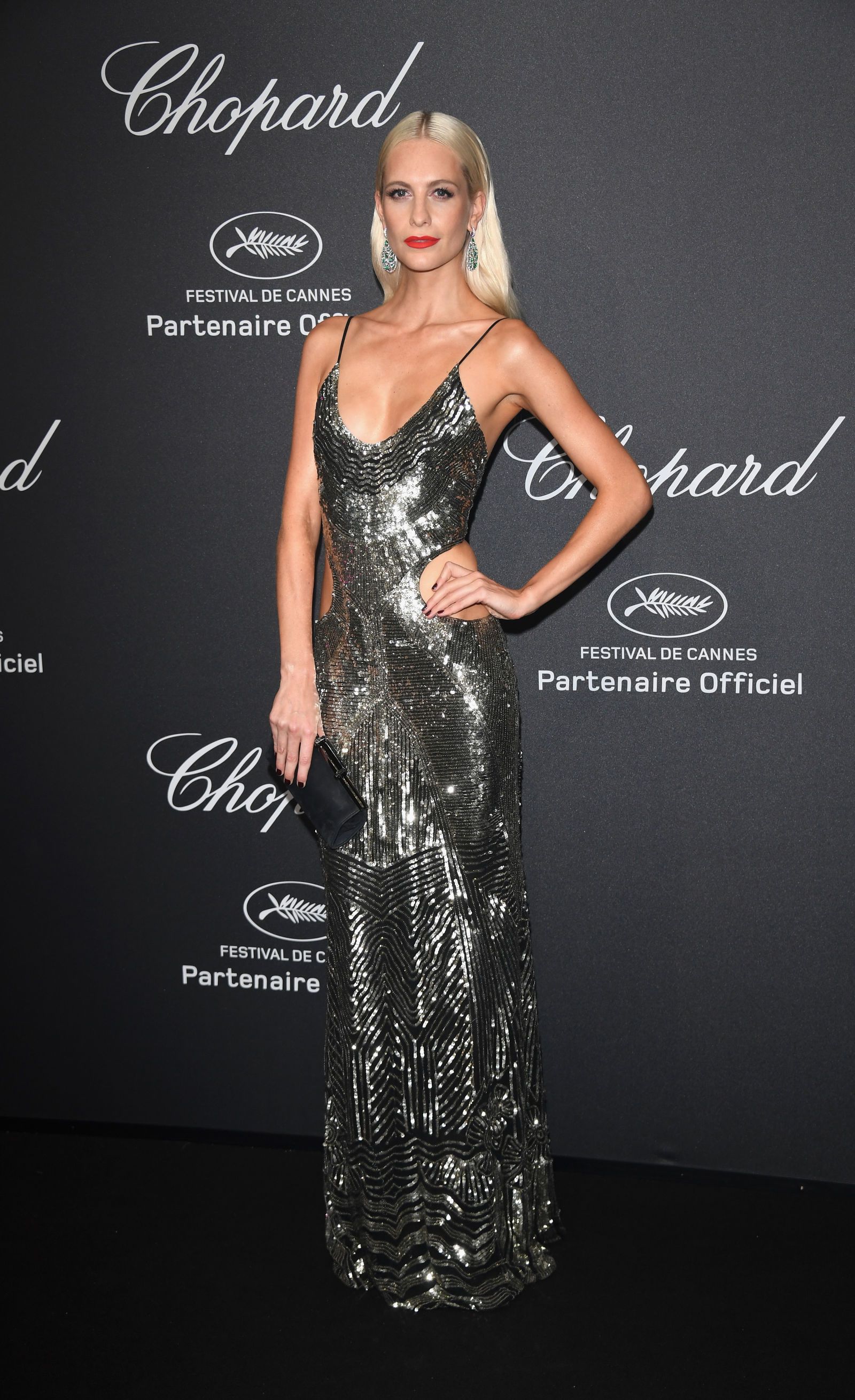 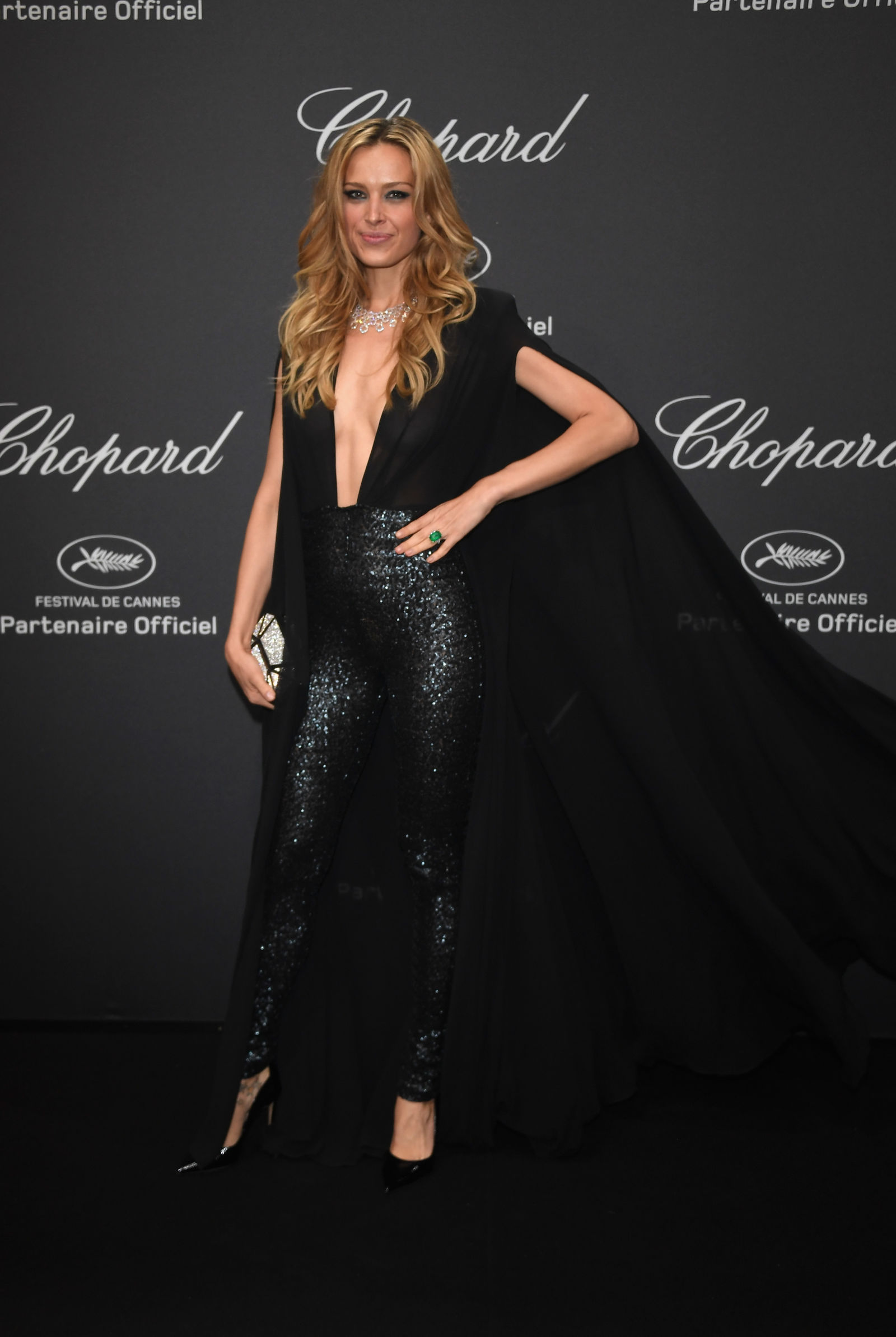 While it seems that the side parts form the majority, we can't help admitting that center parts are still on-trend and popular for short hair as well as for long too. 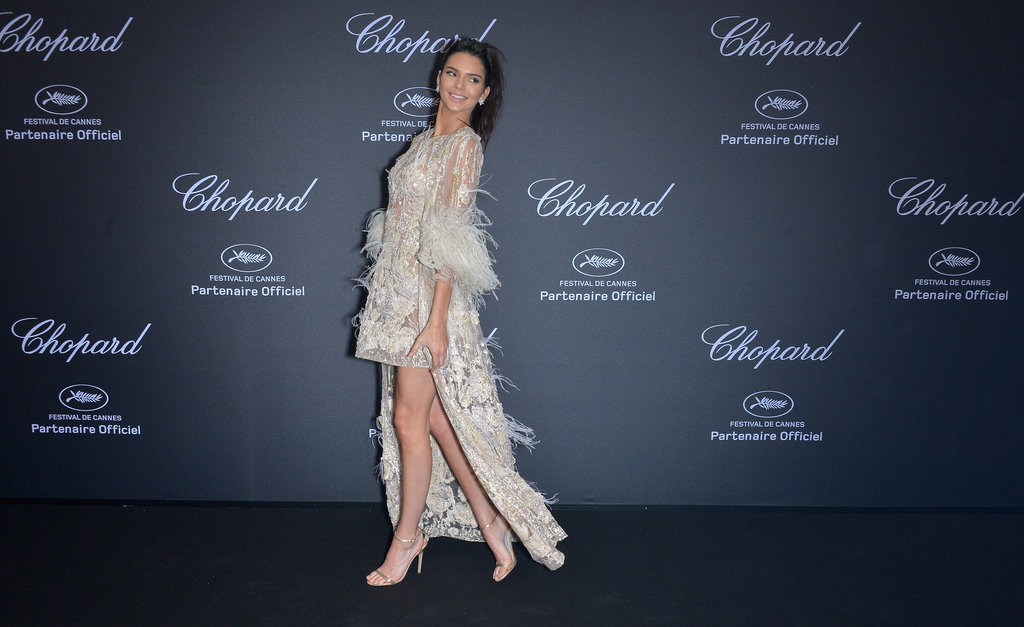 Kendall hit the red carpet with her amazing slicked back hairstyle and naked dress, and after last year's triumph we thought that it was all, and nothing can be better. But look at her at Chopard Wild Party - flirty messy high ponytail and Ellie Saab designer dress that seems to be designed particularly for this occasion. 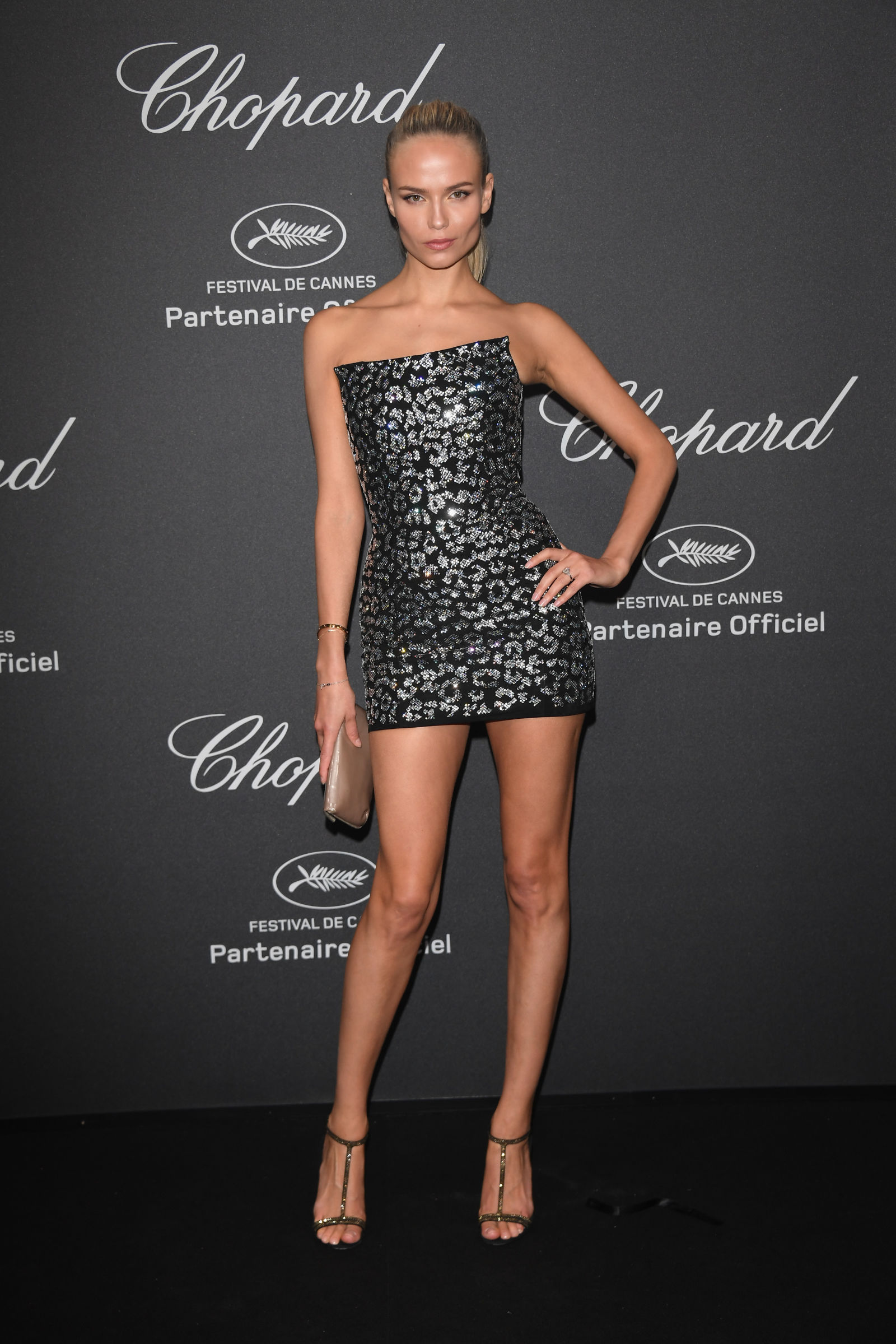 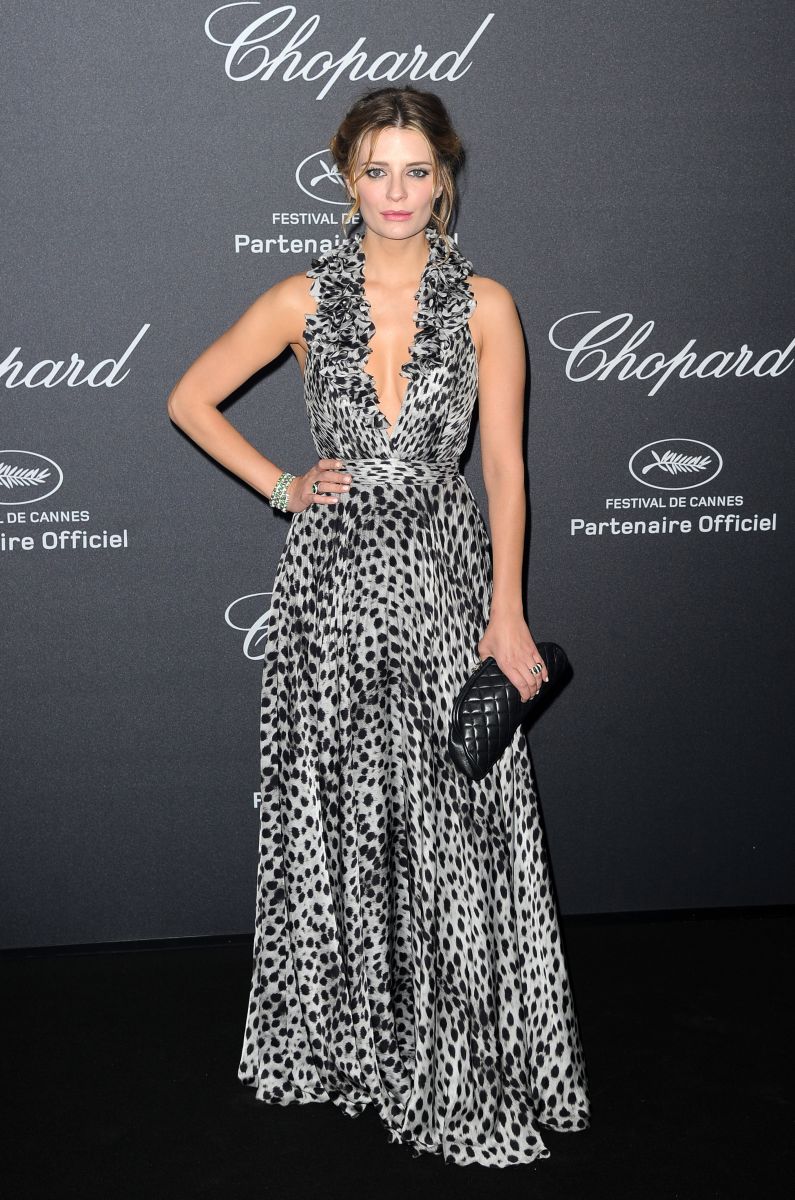 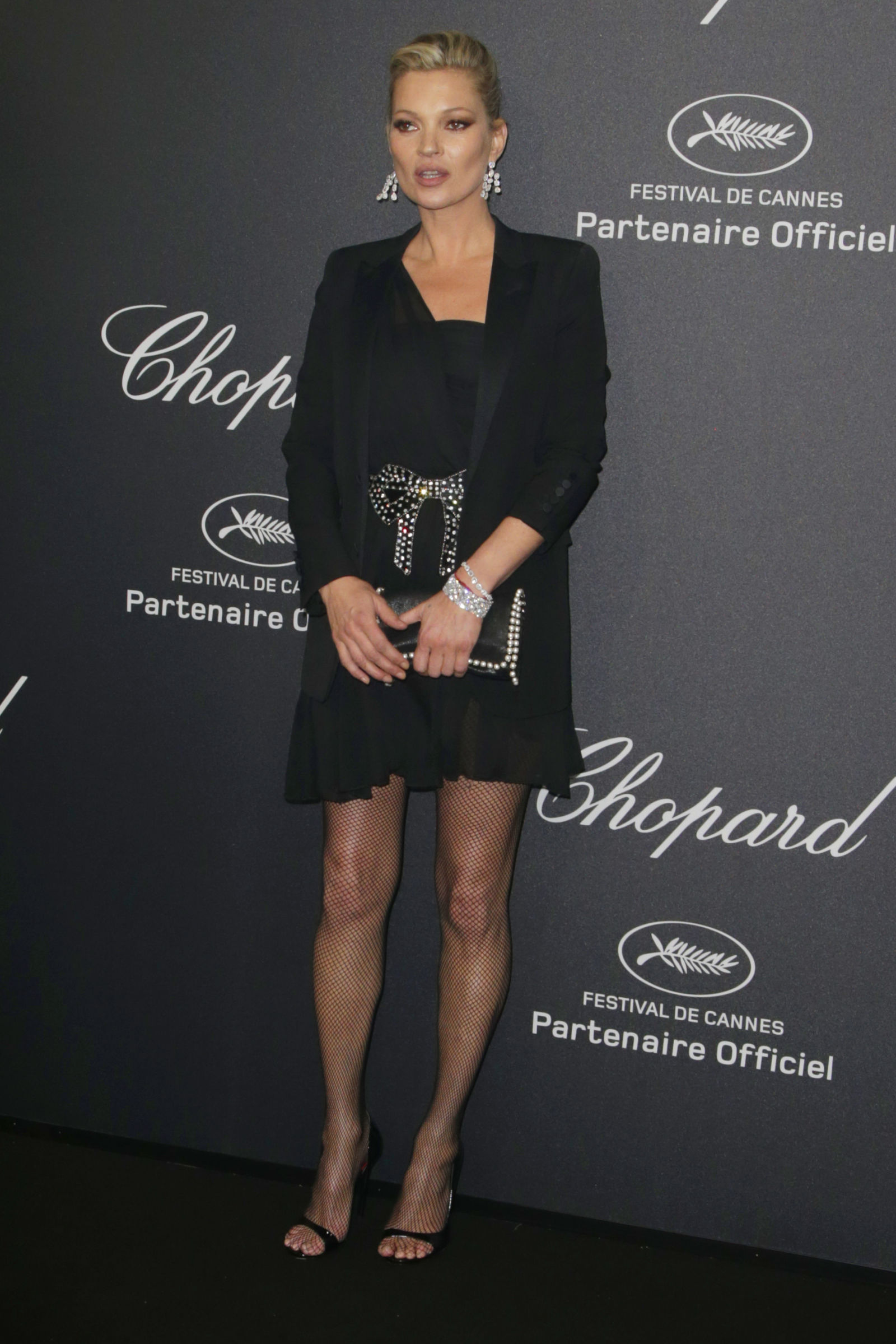 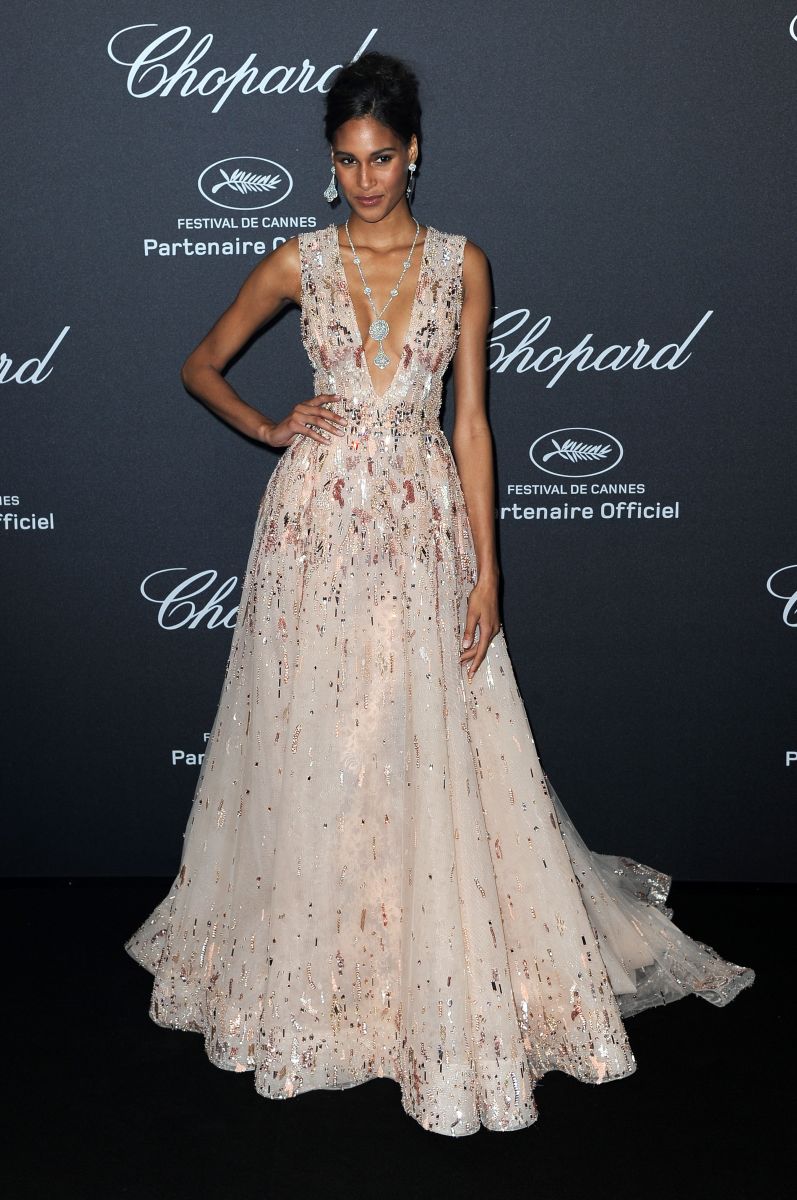 The celebrities that sport classy look, even at a party arrive with strict updos and elegant dresses. Well, this can also look quite cute, like in case of Natasha Poly - a very sleek and polished ponytail with the shortest mini designer dress make a good party look together.