Cannes Film Festival 2015 was a real feast of beauty, style and fashion. So many faces, dresses and all so charming and elegant. For sure as during any important event there were best looks and worst ones, but after the closing ceremony on Sunday May 24th one is for sure that French style was seen in every single celebrity look. From top models to the most modest actresses you could spot unforgettable dresses, make up and popular hairstyles. Our aim is to concentrate on the best celebrity hairstyles form Cannes 2015 and get celebrity inspiration from the marvellous images we happened to witness. 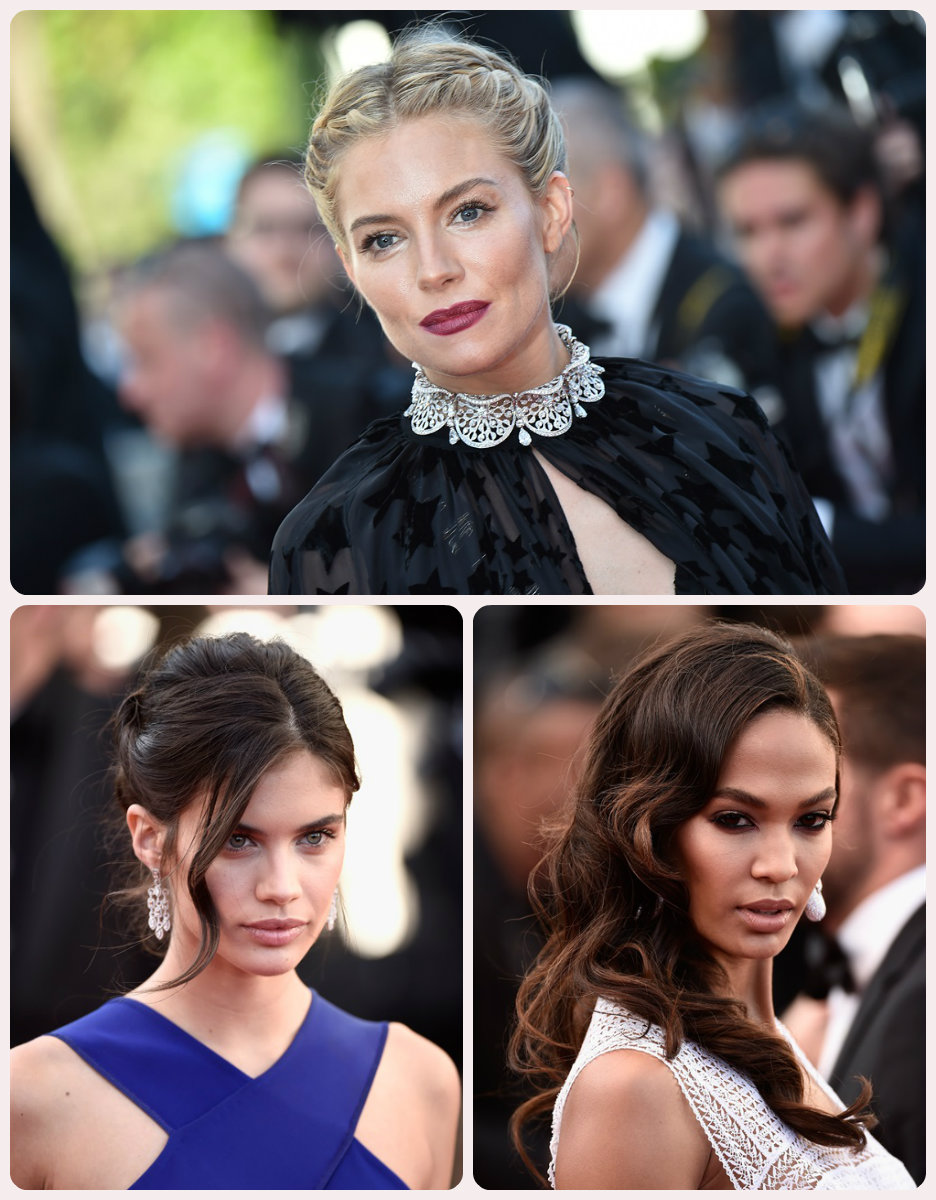 Hair trends 2015 found their reflection in Cannes for sure. Though event itself was extremely glamorous, hairstyles of celebs remained to be as close to natural looks as possible. From loose wavy hairstyles to messy updos nothing looked artificial, and on the contrary each of the hairstyles 2015 tried to underline best features of their owners. Let's see the hairstyles pictures and admire style and taste. 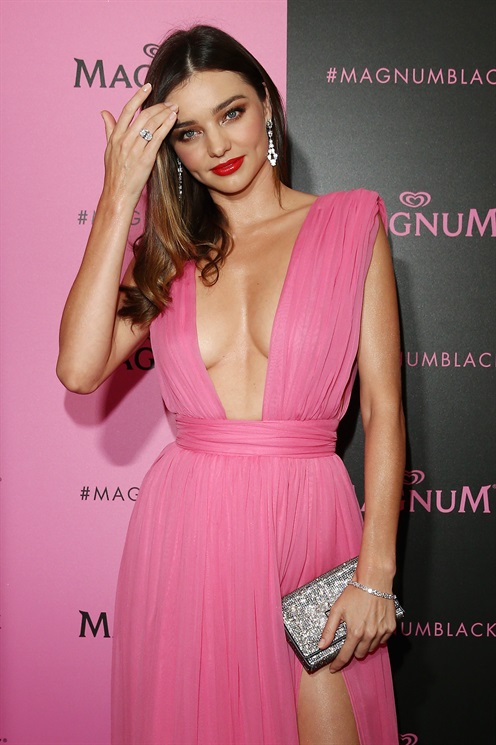 Last year Miranda caught everybody's attention with her adorable babylights that looked so pretty on her, and this time she is again fantastic. Her simple center parted long hairstyle is great combined with her rosy dress. 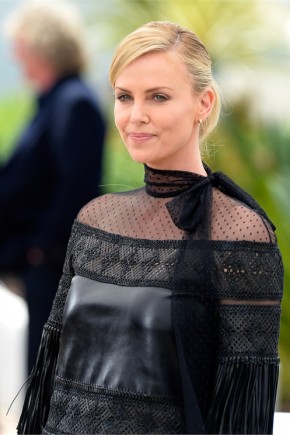 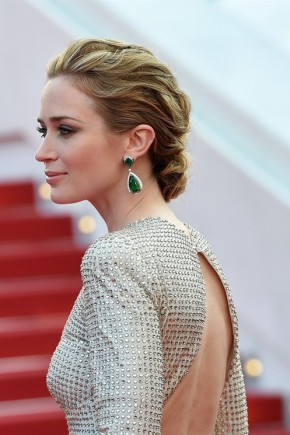 While some had loose hair, the others sported elegant updo styles, not very sufficient, yet looking both simple and elegant. 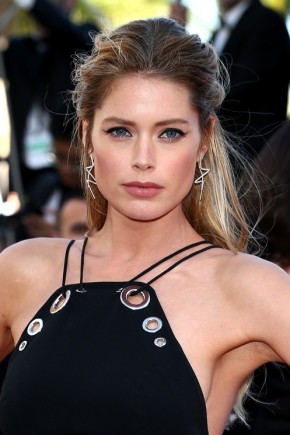 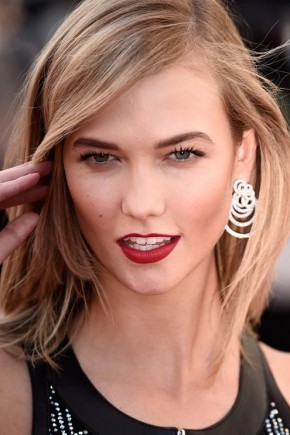 Blondie top models are adorable for sure and when they boost their straight hair and leave it loose and sexy, it is very inspiring. 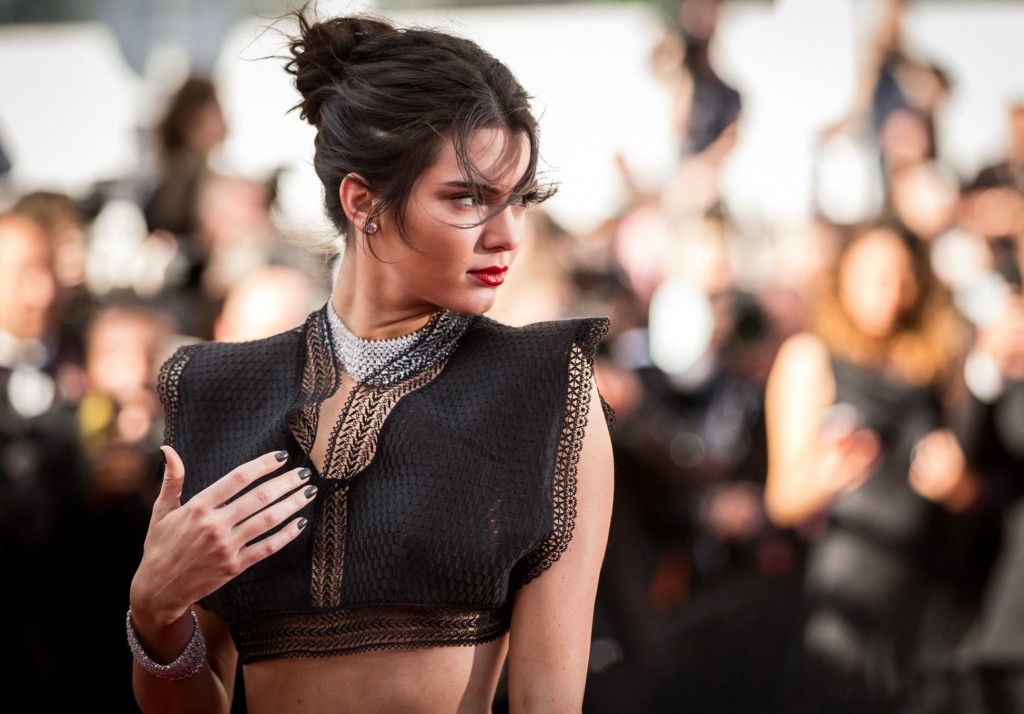 Well, this model is really worth so muchh attention and admiration. Though she was considered just a sister of Kim Kardashian, now she is a separate image and is famous for her taste and unique style, that was well introduced during 68th Film Festival in Cannes. Her curious black dress is completed with messy updo hairstyle and red lipstick. Indeed trendy. 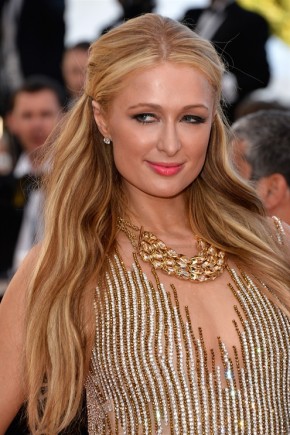 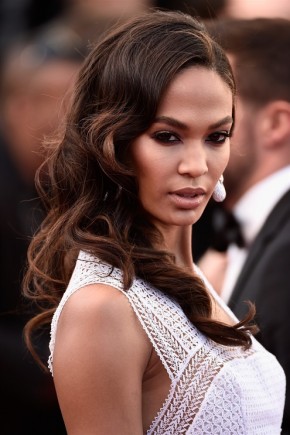 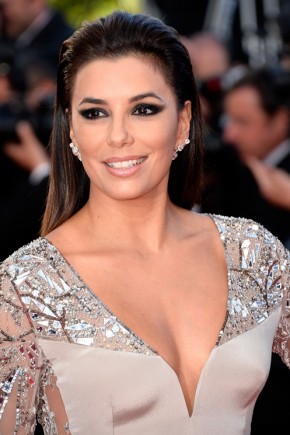 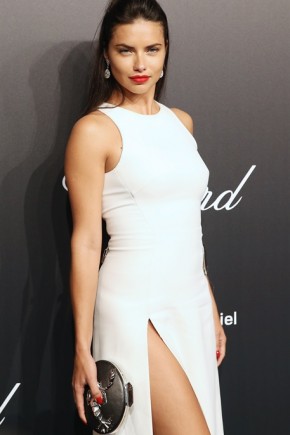 Simplicity is the key to current hair tendencies for summer 2015 and many celebrities are a good example for us to follow. From simple beach wavy hairstyles to stylish wet effect slicked hairstyles, all is easy-to-do and looks flattening. 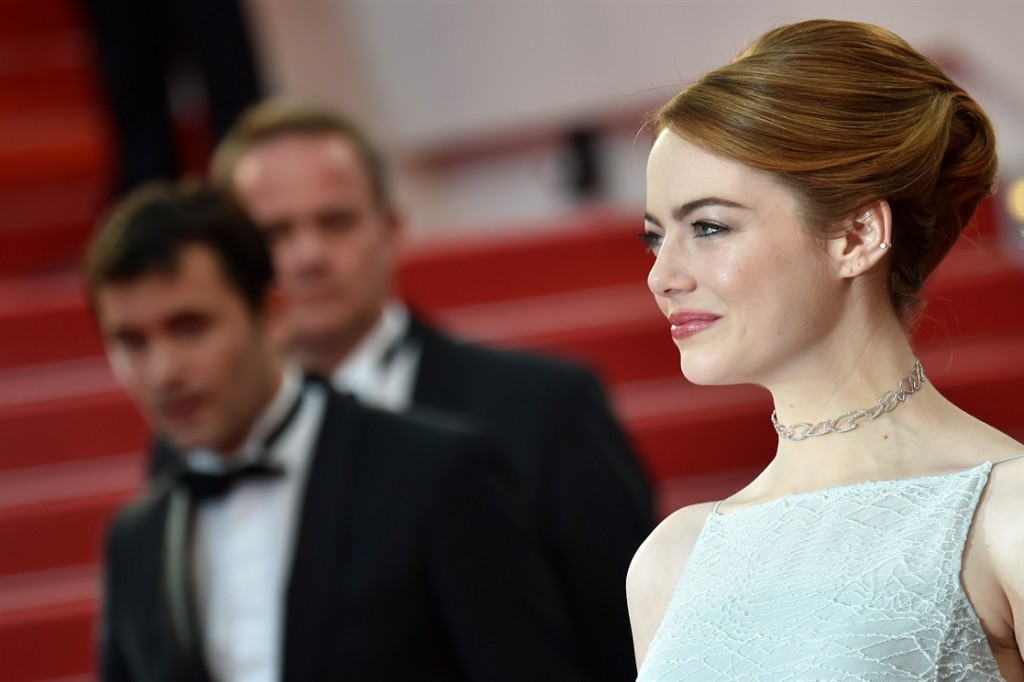 Elegance is never out of fashion. Last year Emma had a sensational shaggy bob that was spotted everywhere, and now she is so classy and feminine with her unique updo hairstyle. 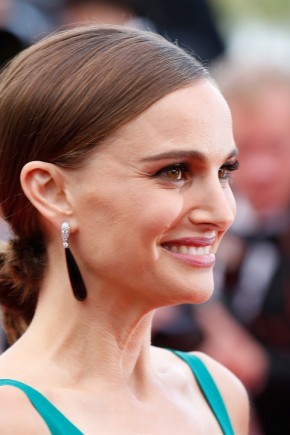 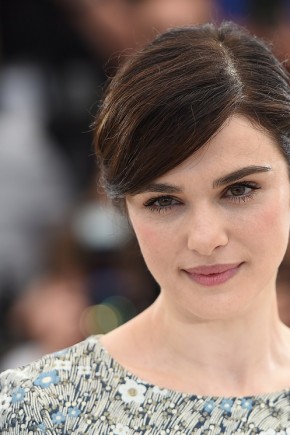 Some of the celebrities atthe Film Festival had minimal make up and simple downdo bun hairstyles and that just made them look more charming. 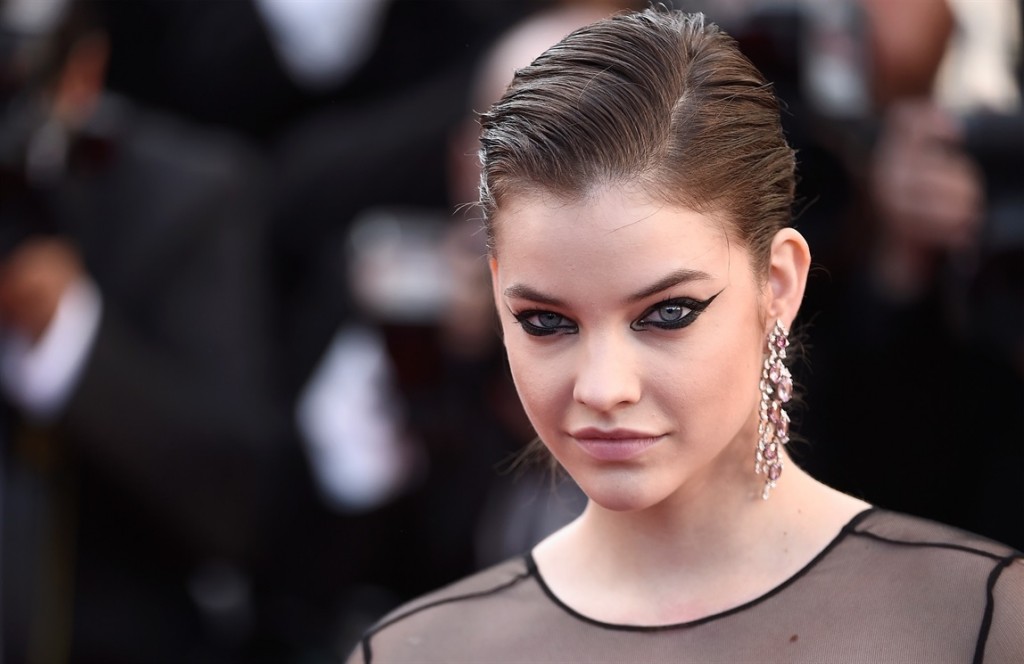 Cannes this year were full of models from all the countries, all looking damn fine. Barbara with her hot slicked back wet hairstyles and impressive make up was on top. 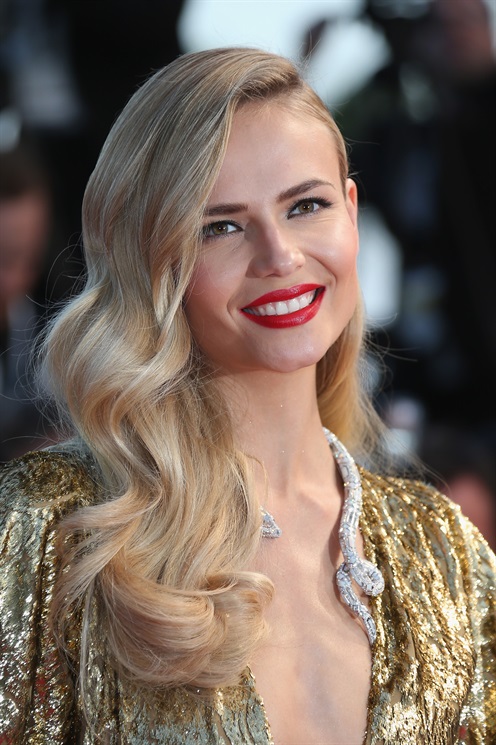 Natasha chose a retro look and her vintage soft curly hairstyle swept to one side is really adorable. And her perfect blonde hair color is completed with vivid red lipstick that is fascinating. 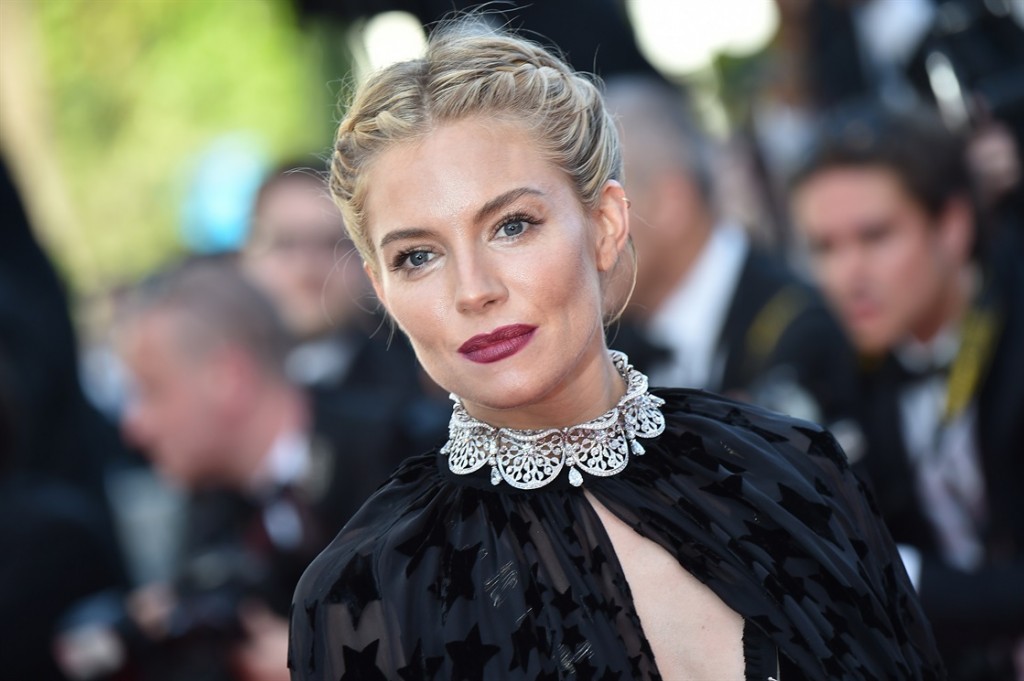 And braids for sure! No any event can go without someone to have braided hairstyles. Sienna's double braids have central parting and are not very tight that makes them look more natural.