Vintage Hairstyles To Wear In Summer 2015

When we speak about vintage looks and 1920's or 1940's or 1960's what comes to mind in first place are the gorgeous hairstyles that had their unique impact on fashion trends of modern time. During these decades many things have happened in history, like landing on the Moon, but what fascinates women most are the vintage hairstyles of soft big waves, or 60's pixie haircuts and straight geometric shapes. Modern retro hairstyles to be popular in summer 2015 have all the things from their vintage antecedents but for sure the modern touches have updated them to look better and more stylish. 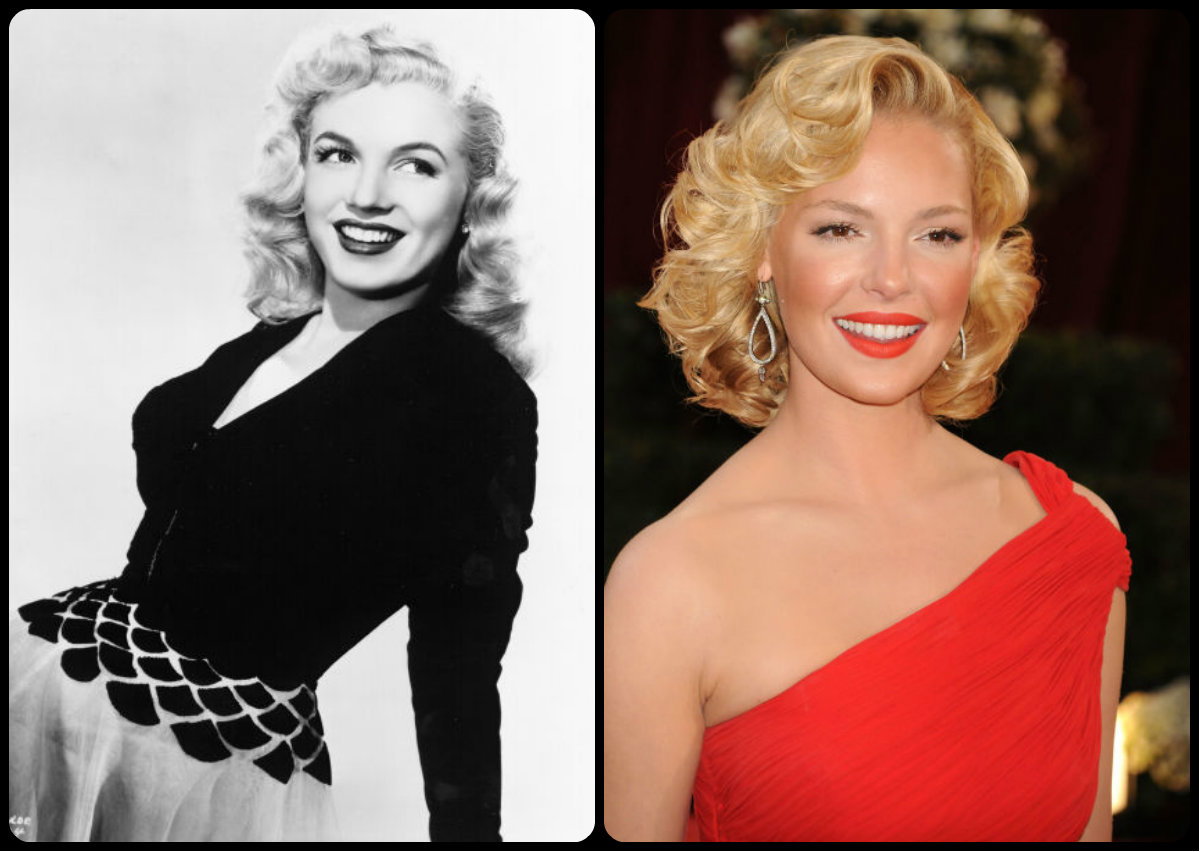 In our present day life we have many things coming back from the past time, and like the new fashionable bug-eyed sunglasses, we have in the mainstream the popular hairstyles of retro style with pins and bob haircuts, with long waves and extra short bangs. This article will show you the comparison of celebrity retro hairstyles and their newer version that are trendy in 2015 and you should hurry to copy them before they become history once again.

One of the most impressive retro looks are long hairstyles styled with big bounce curls. They have entered fashion again now and below is the more modern variation by Blake Lively. The hairstyles is again side swept and with huge curls, and above all we see the wonderful play of color there. 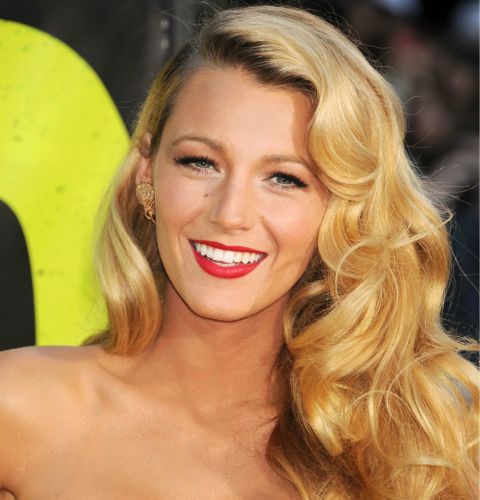 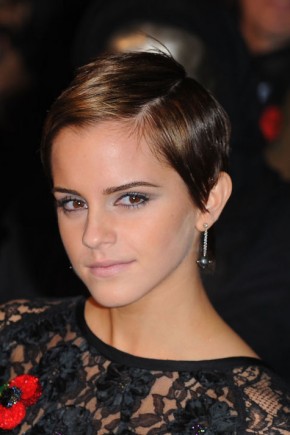 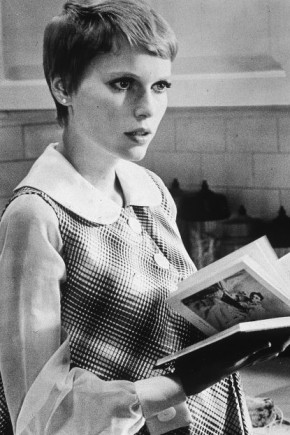 The bold change from long hair to cutely cut neat pixie hairstyles is another feature from distant 1960's. An nowadays Emma perfectly copied the closely cut pixie and created an elegant modern look with her short haircut. 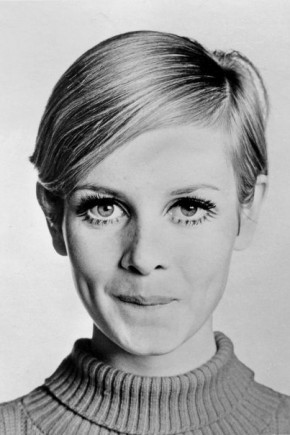 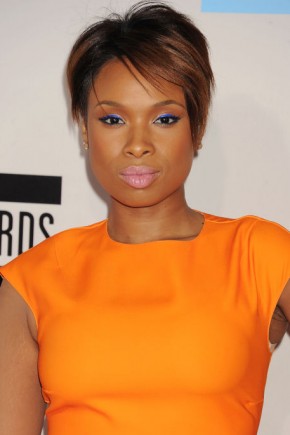 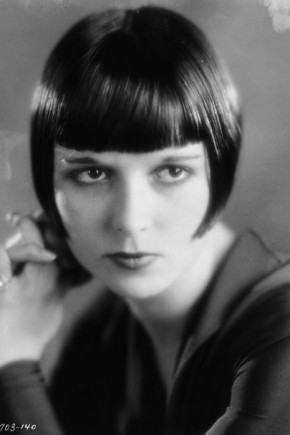 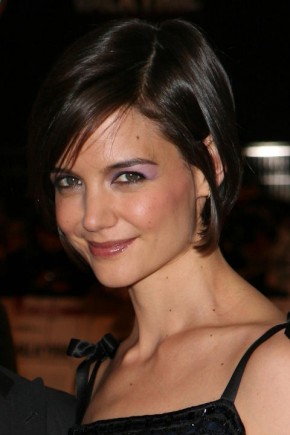 The retro hairstyles are amazingly recreated by the modern hairstylists. The current hair techniques allow to have the old hairstyles presented totally new but if we look deeper we can see their previous versions. Modern hair trends 2015 seek for natural looks, and very sharp and distinct shapes are not in fashion. That is Katie Holmes short bob based on Louise Brooks short cut is no longer that sharp. 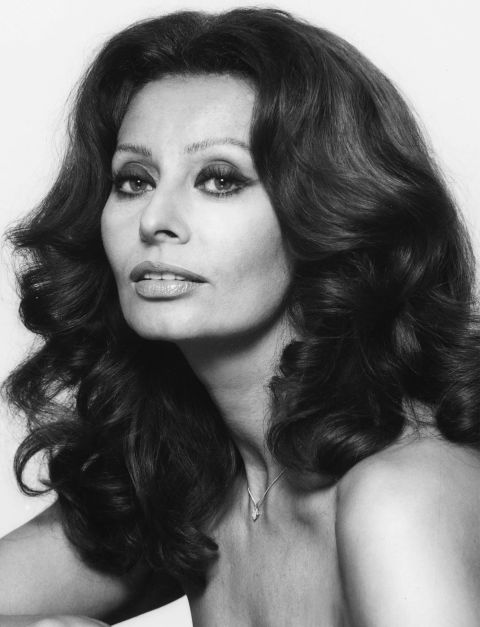 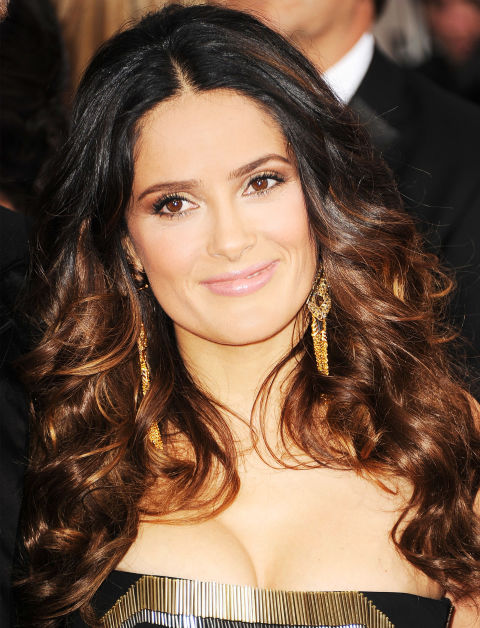 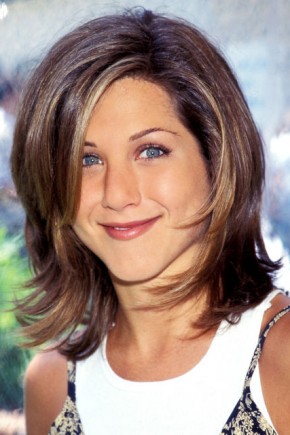 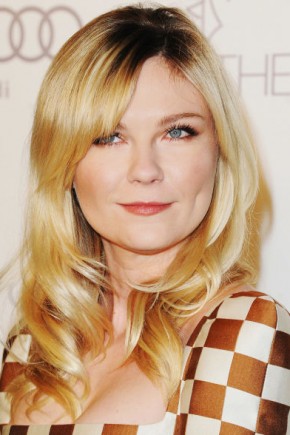 Jennifer once confessed that she hates the Rachel haircut that she had to wear all the time for Friends series. But look at the modern variation of the long layered haircut introduced by Kirsten Dunst. It looks really pretty. 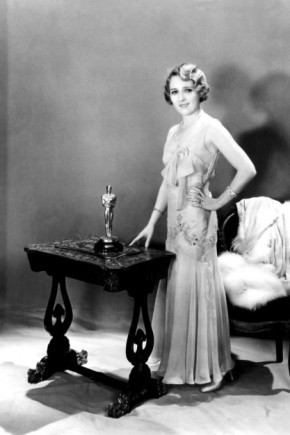 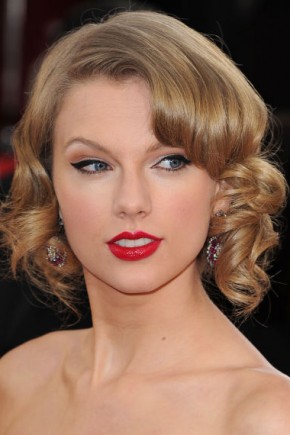 Mary Pickford is known to be the legend of silent movies from 1920's as well as she is a known flapper of her times. The daring short wavy bob haircut of hers made her look very daring for that time. And now that very look on Taylor Swift creates elegant vintage hairstyles. 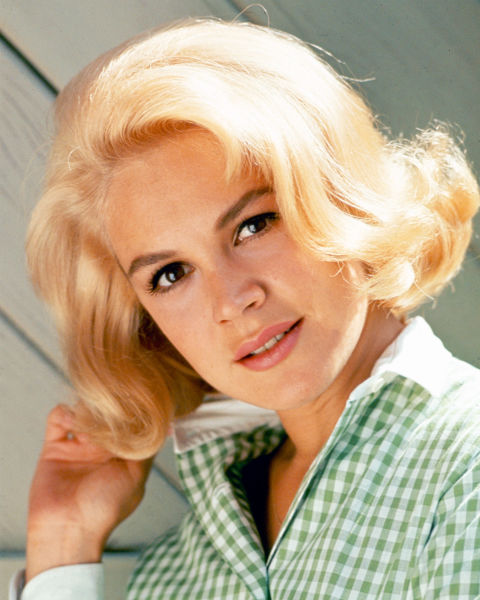 The flip hairstyles from 1960's found their place in modern hair styling as well. The Sandra Dee flip is reflected in the stylish long bob hairstyle by Adele with flipped out ends. 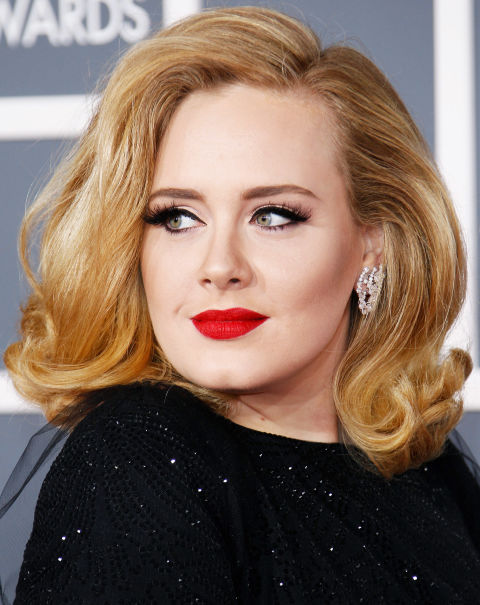 Layered hairstyles in 2015 and in past 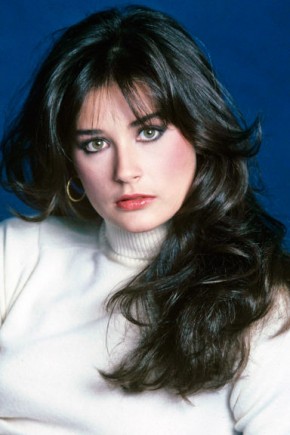 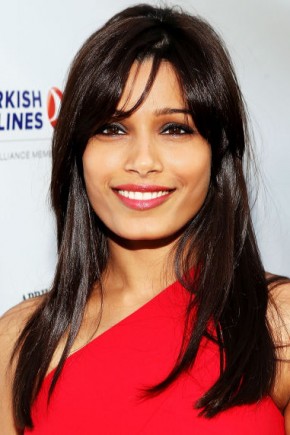 In 1980's layers and more layers were very popular. And on bangs there were layers as well, and Demo Moores brunette long hair prove I am right. Still now you can see calmer variation of layered hairstyles with bangs. 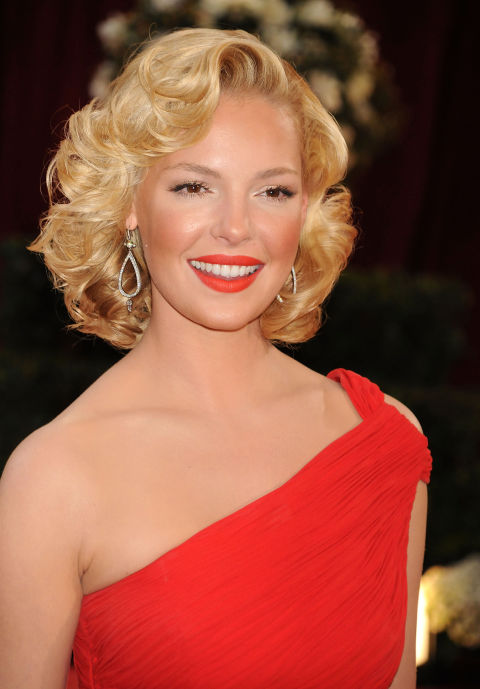 Well, not much is needed to be said here. Marylin Monroe hairstyles and looks are always on-trend and are worn by celebrities and common women all over the world through decades now.