2015 Hairstyles trends are thoroughly discussed now and Berlin Fashion Week was among the first catwalk shows to introduce the best hair designs. If you want to bee on trend in the coming seasons, follow this post to get to know the most awesome 2015 hairstyles trends.

More than 50 designers were to introduce their best fashion solutions for 2015 spring/summer season, and the show was believed to be successful even before it started. Among well known models you could Tilda Swinton, the British actress that is known not only for her great talent, but for style as well. Her forever short haircuts was introduce among 2015 hair trends and Berlin Fashion Week had her among the supermodels to represent new fashion designs and futuristic hairstyles solution. Yet the truth is that the coming seasons will be full of retro hairstyles, 1950's hairstyles have made a huge comeback and the catwalk models wore the best retro styles updated with modern tricks.

During the Fashion Week Berlin was in flowers all around, in streets, outside and inside restaurants and hotels, on the catwalk as well. In hairstyles flower hair accessories proved their popularity. 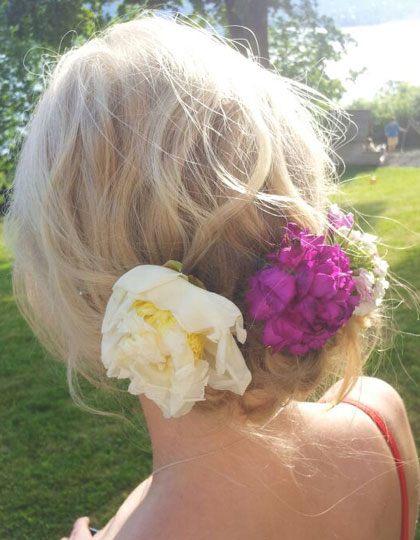 Smooth and polished looks that were substituted with messy styles this year, seem to look for a comeback next year 2015. Fashoin week in Berlin introduced many sleek hairstyles by different designers. Neat and accurate hairstyles are on trend again. 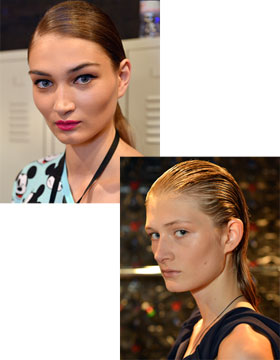 Retro hairstyles will be in the mainstream according to Berlin Fashion Week. Hair trends 2015 introduce incredible designs with scarves and bandanas, that totally copy Fifties' hairstyles, but look very modern at the same time. 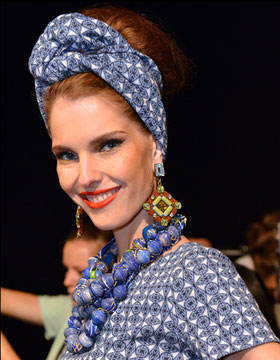 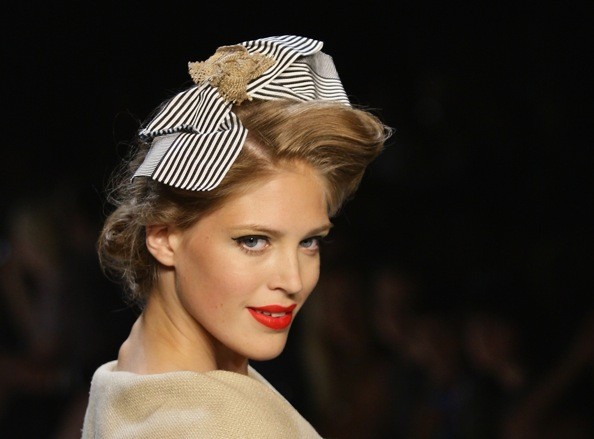 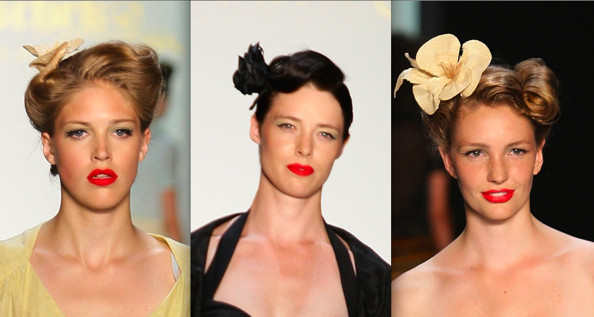 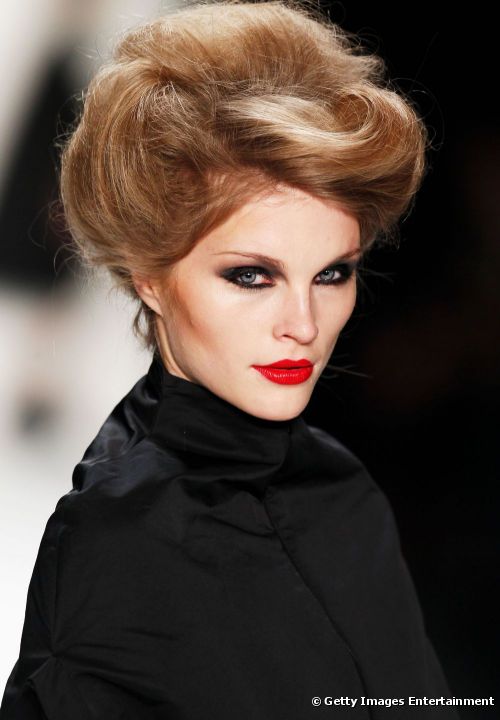 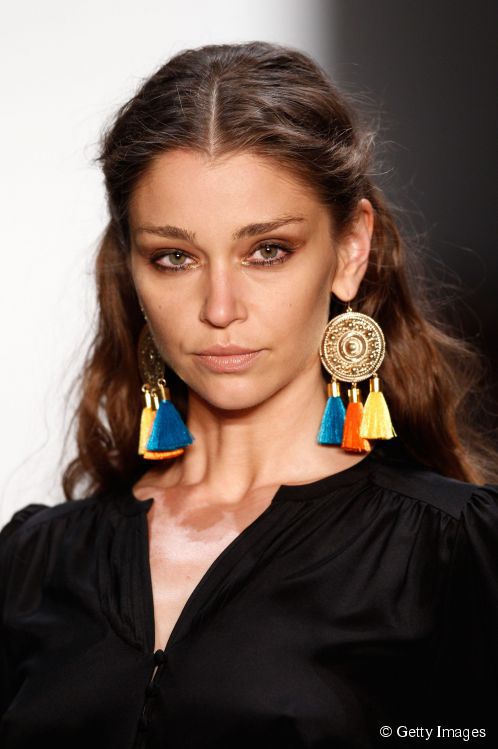 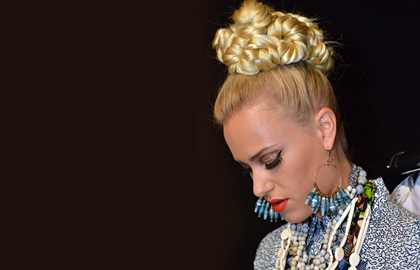