The annual Video Music Awards took place a couple of days but we are still discussing celebrity looks. And I am sure they will be source of inspiration for many of us for quite a while. Well, first of all remember that this awards is not the most elegant looks place, rememberer the VMA 2016 and VMA 2015. It s all about extravagant looks and self-expression. However, this year turned out to be different. Of course, here was Nicki Minaj in latex suit and pink blond hairstyle. But there was also Paris Jackson that made everybody fall in love with her image. In a word, girls, let's scroll down this article and see best celebrity hairstyles 2017 VMA show has offered to the world. 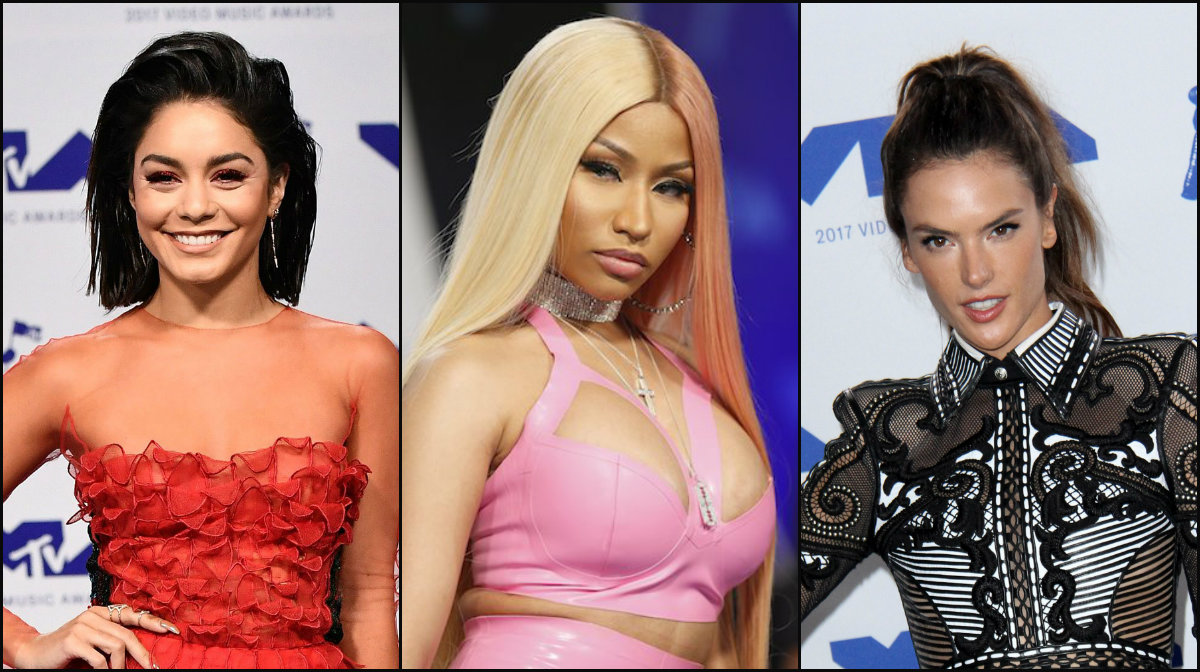 From extra short to model long, this is the range of hair looks that appeared on Music Awards red carpet. So let's get to see them all. 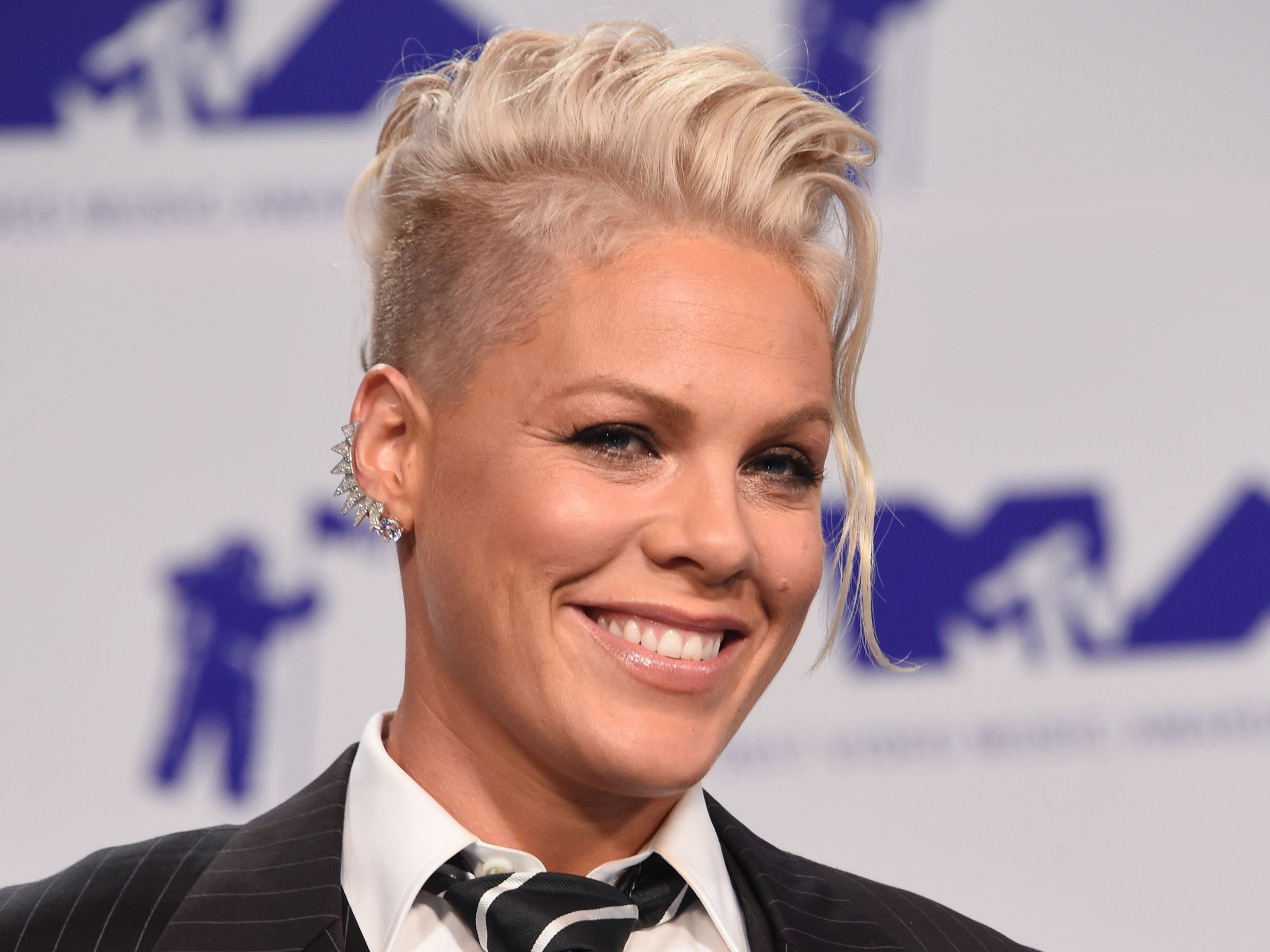 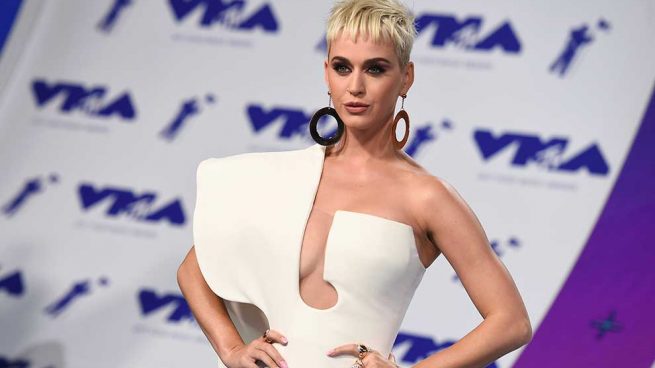 Short blond pixie hairstyles seem to become the number one trend. Although Pink has been wearing this style forever long now it seems to be more vivid due to the trend set by Katy Perry and Cara Delevingne. A good option to change looks for this autumn, uh? 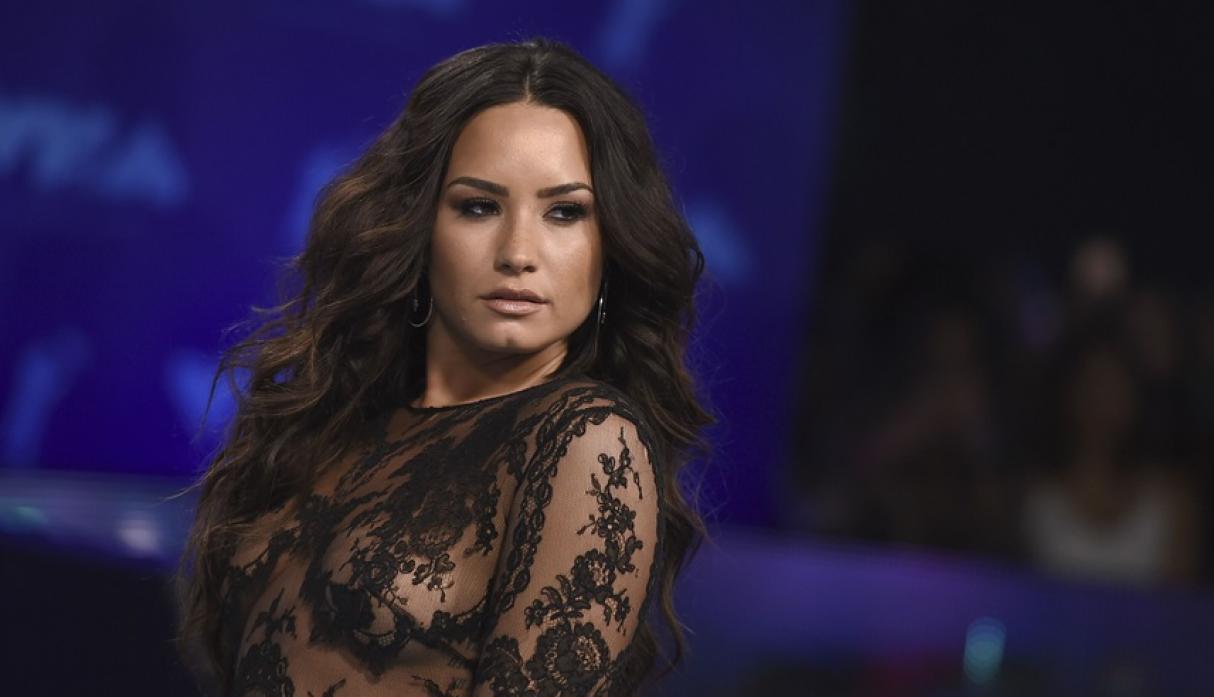 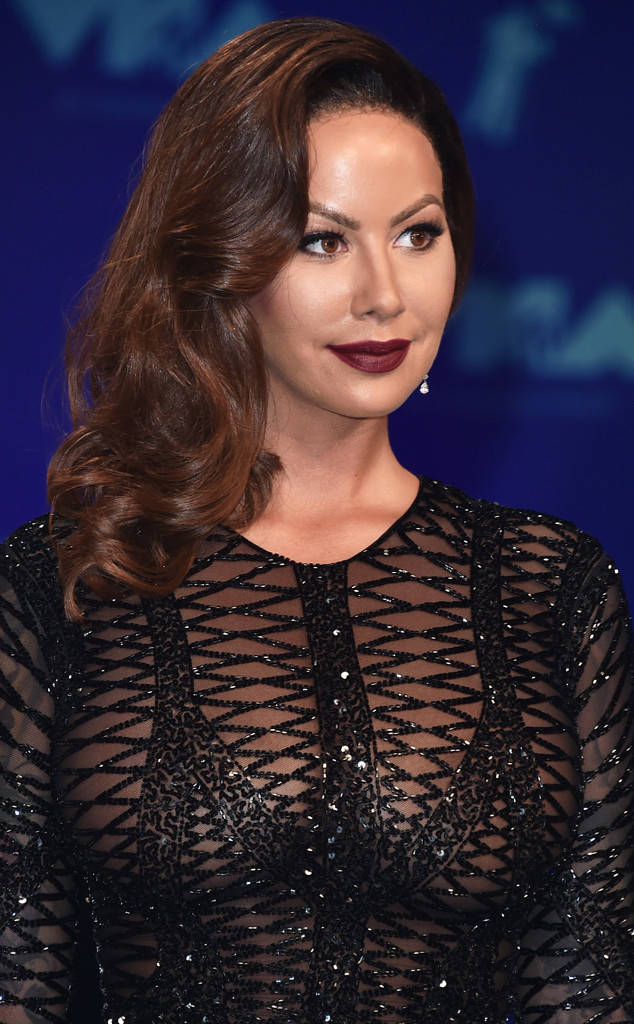 Although the evening gowns or better say jumpsuits leave nothing of elegance, rather of semitransparent semi-nude looks, the some celebrity hairstyles 2017 VMA offers are quite elegant. Like the old Hollywood waves of Amber Rose. Who could ever think that this brunette with decent side swept hair, is that same Amber rocking almost shaved blonde head? 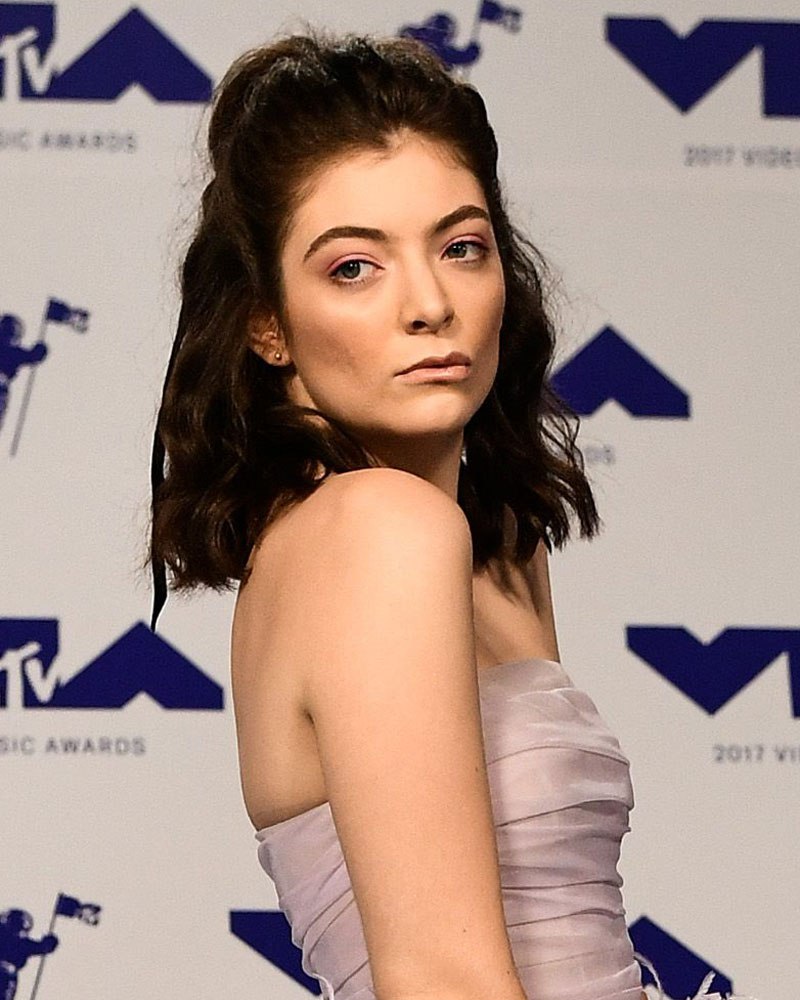 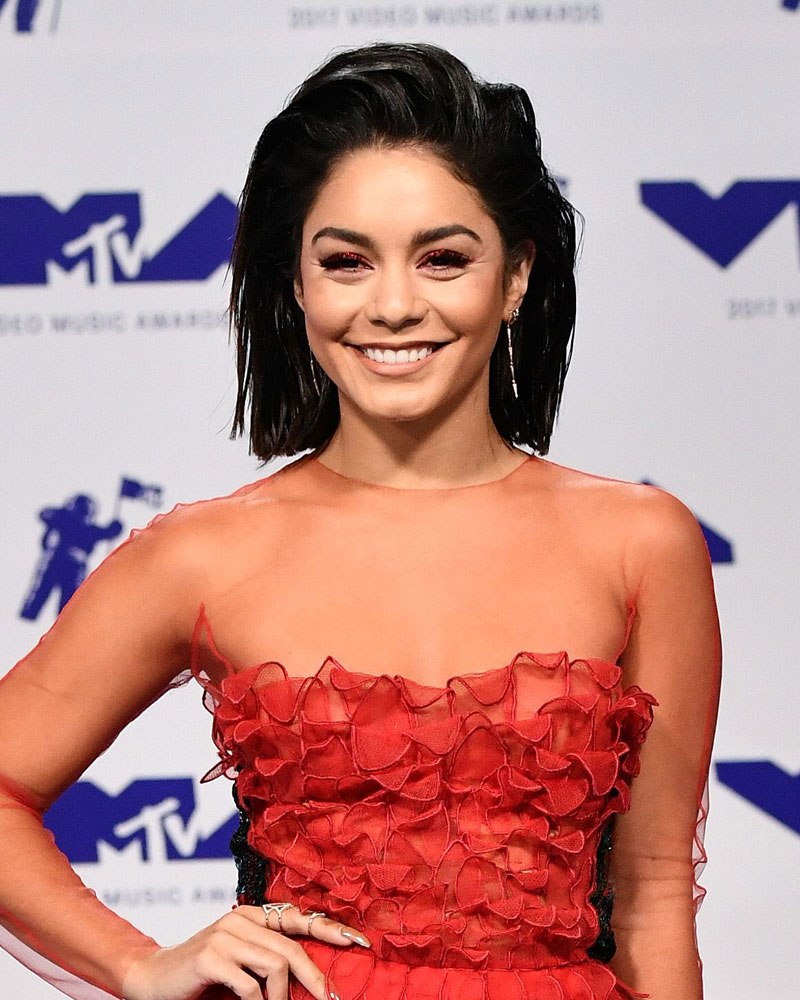 Nowhere to go without the extra popular bob cuts. This time it is Madonna's daughter Lorde that introduced a most casual yet quite inspiring half updo bob style. The other one of Vanessa is blown back and looks harmonic with the black & red dress. 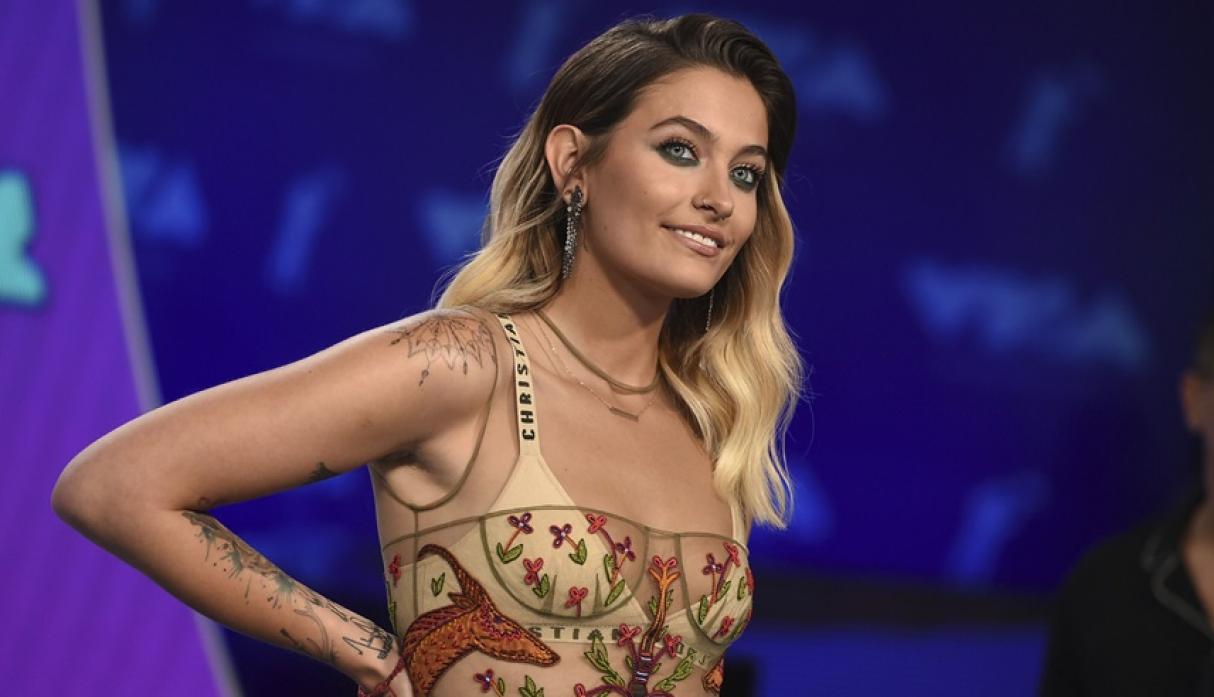 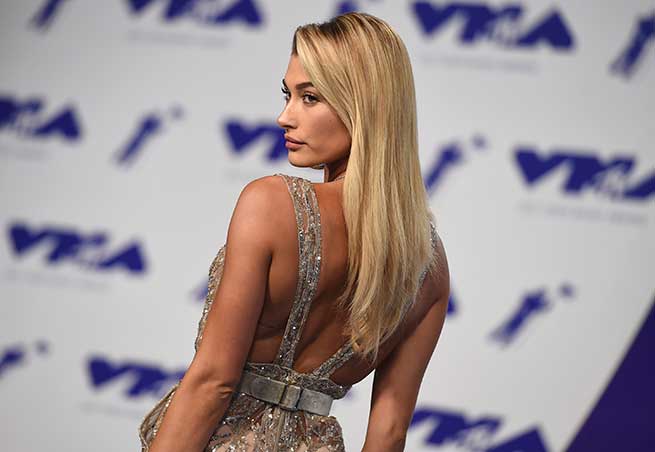 Another obvious tendency when it comes to red carpet hairstyles is simply sweeping hair to one side. An old and good solution. However on Paris Jackson it looks so fresh and modern. Light waves, creamy blond ombre and mid length hair. An excellent combination for now. 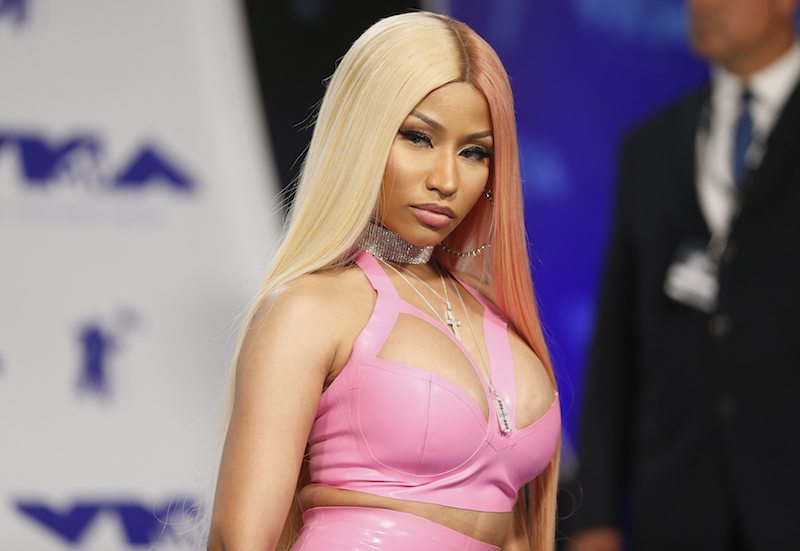 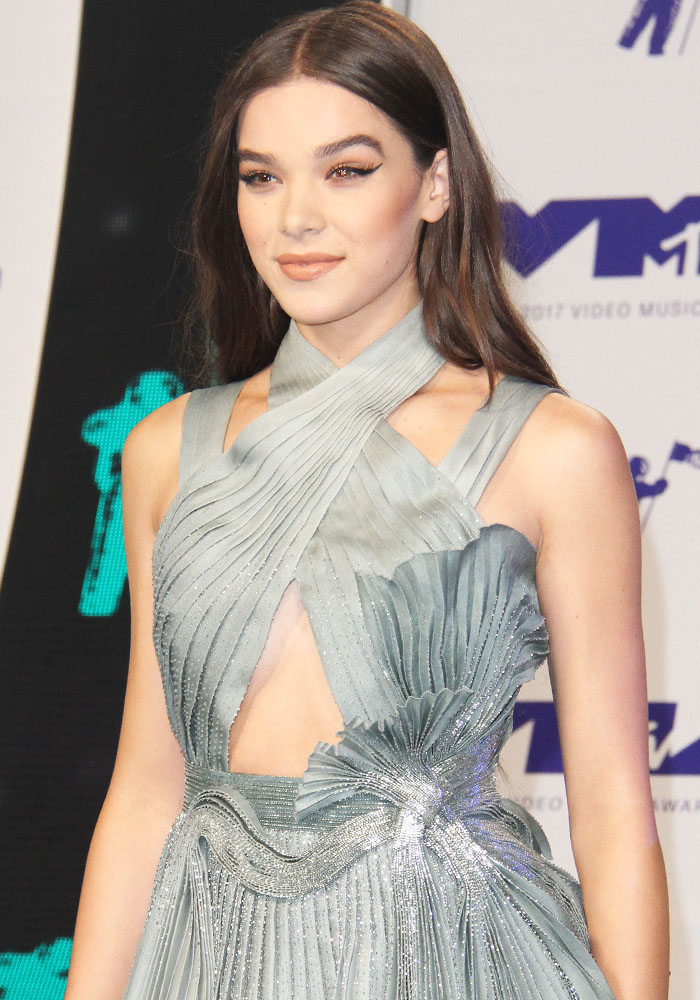 Well, if you think that mid part hairstyles are boring, here you are to change your mind looking at the rap star center parted barbie blonde hair. 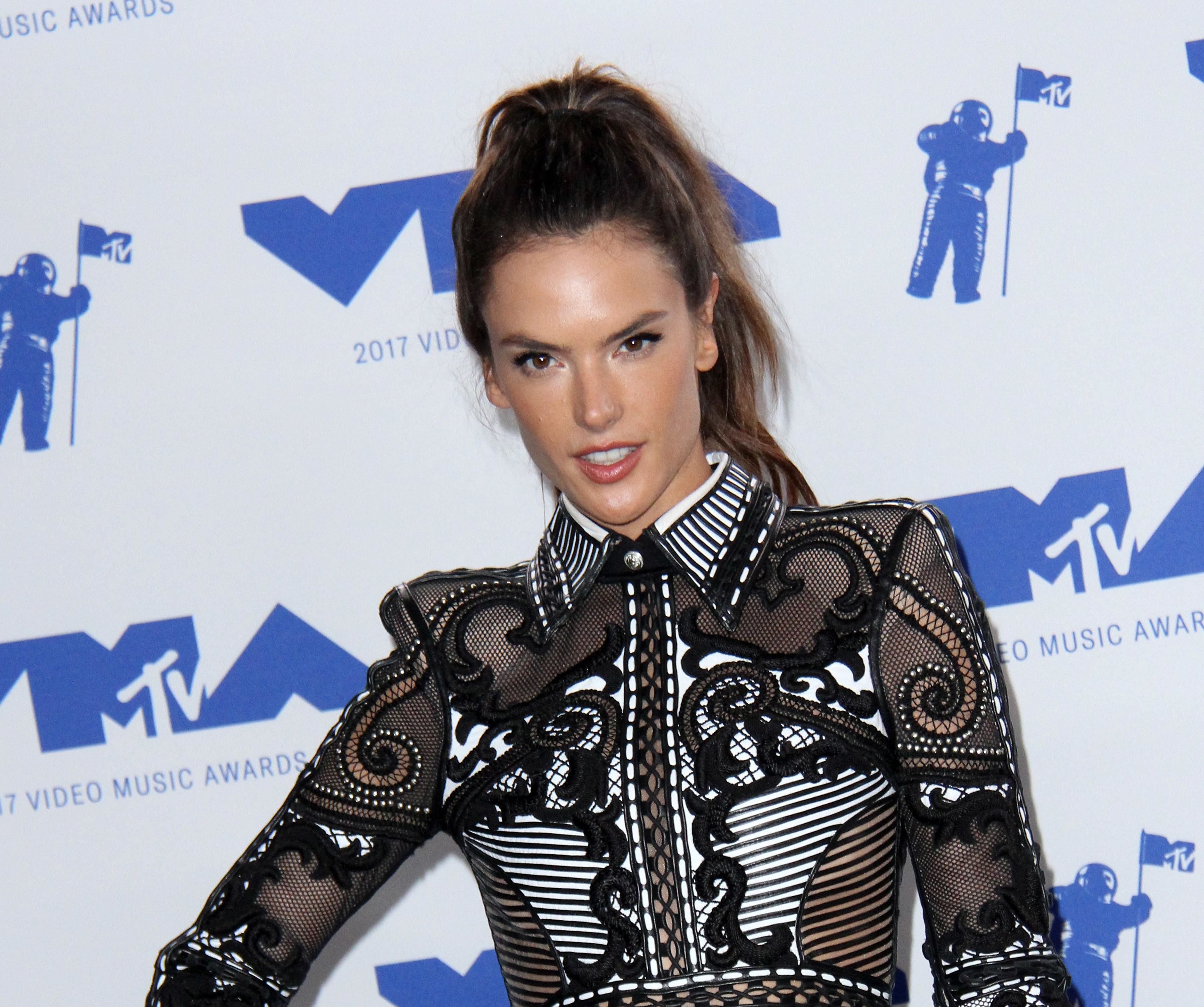 At last but not at least here is a simple casual ponytail. Actually, it turns into a high fashion style when we see it on model Alessandra Ambrosio. The secret is in texture and not very polished looks.