How to Have Perfect Ponytail Hairstyles 2015?

Ponytails are a lifesaver in many sense: on the one hand they are beautiful hairstyles and on the other the most popular hairstyles for bad hair days.

During the preparation for the spring 2015 fashion show by Oscar de la Renta, it was noted that the famous hair stylist Orlando Pita was much involved in creating ponytail hairstyles. When talked to him, we revealed some curious details about the most easy and simple hairstyles ever. It appears that the old good ponytail we all had at school can change its character and your image depending on its position. Hair trends 2015 simply adore simple hairstyles, that is why this ponytail placement tips are necessary for each woman to look fantastic during spring summer 2015. Details always determine the whole scene, and ponytail height and place determine your whole image. the thing is to decide low, middle or high ponytail will show you in the limelight.

Low ponytails are the best way to keep you at ease/ They do not draw much attention to themselves cause they do not move. You can create very strict look by slicking hair in front part, and you can go a bit flirty leaving some strands out. Orlando Pita suggests to fix the ponytail a bit above the nape and style hair a little off centred as the latest hair trends prompt us. 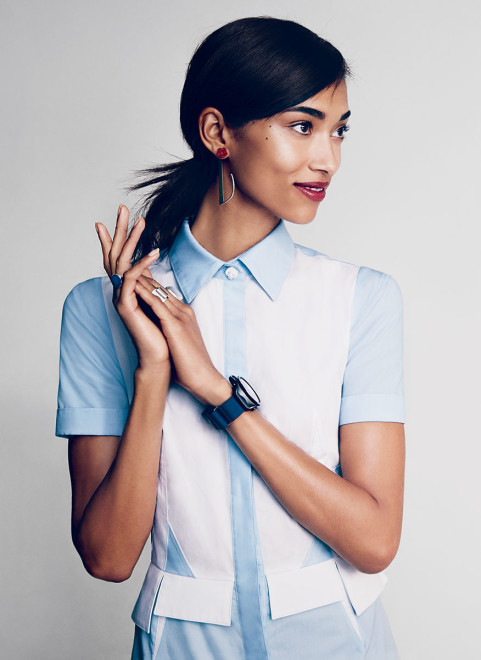 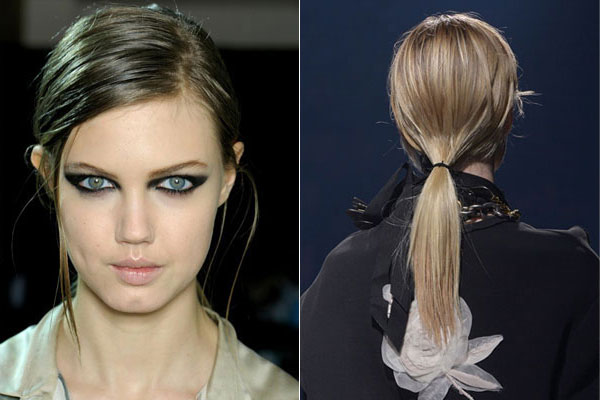 Middle ponytails are indeed very romantic and girlish. As Pita says it can add some mysterious touch to your image and it has some tips you must know: by placing the ponytail on the level of eyes you can visually lift up your face. And that can look intriguing. 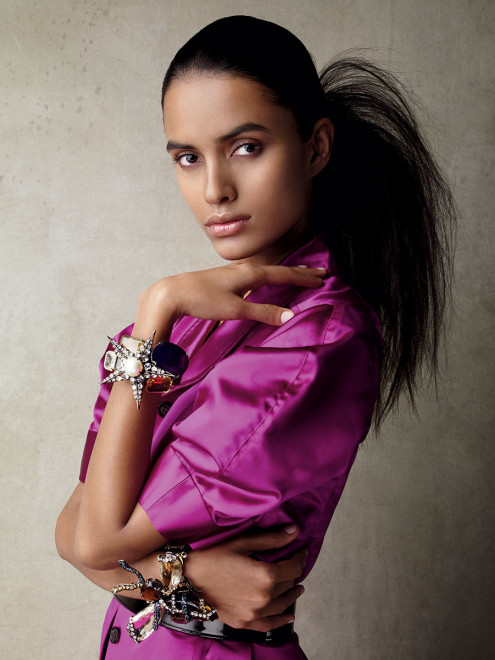 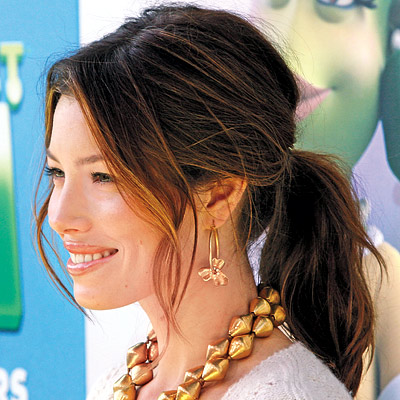 High ponytails create character and power. Carolina Herrera Sumo Knots at New York Fashion Week were created on the high ponytail base what made them more impressive. But mind to neatly comb hair on the tail, not to look as if going to exercise. As a variation you can have simple braid on the tail, that looks really nice. 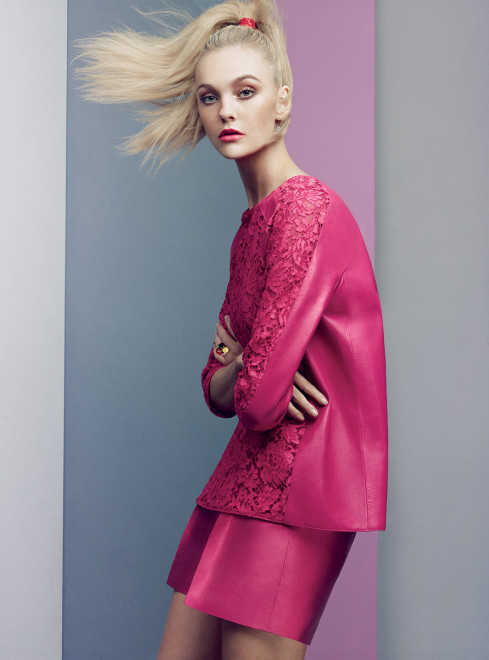 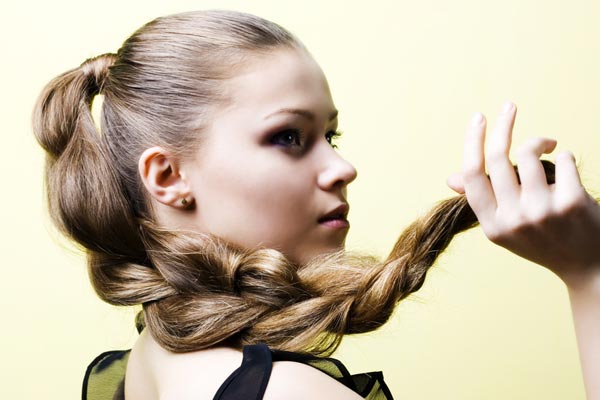