Just a couple of days ago we witnessed one of the most amazing events of the season. Spring 2015 have given us another show that will inspire us for the coming summer. And although at first sight all eyes were on women celebrities who were simply adorable in their smart dresses and trendy hairstyles, yet men are also worthy attention. From Robert Pattinson to Usher the most adorable and desired men all over the world showed off during Met Gala 2015 devoted to China: Through the Looking Glass topic. Men celebrities all looked elegant and their suits caught attention, but what is more important we could spot all new saucy mens hairstyles to copy now. 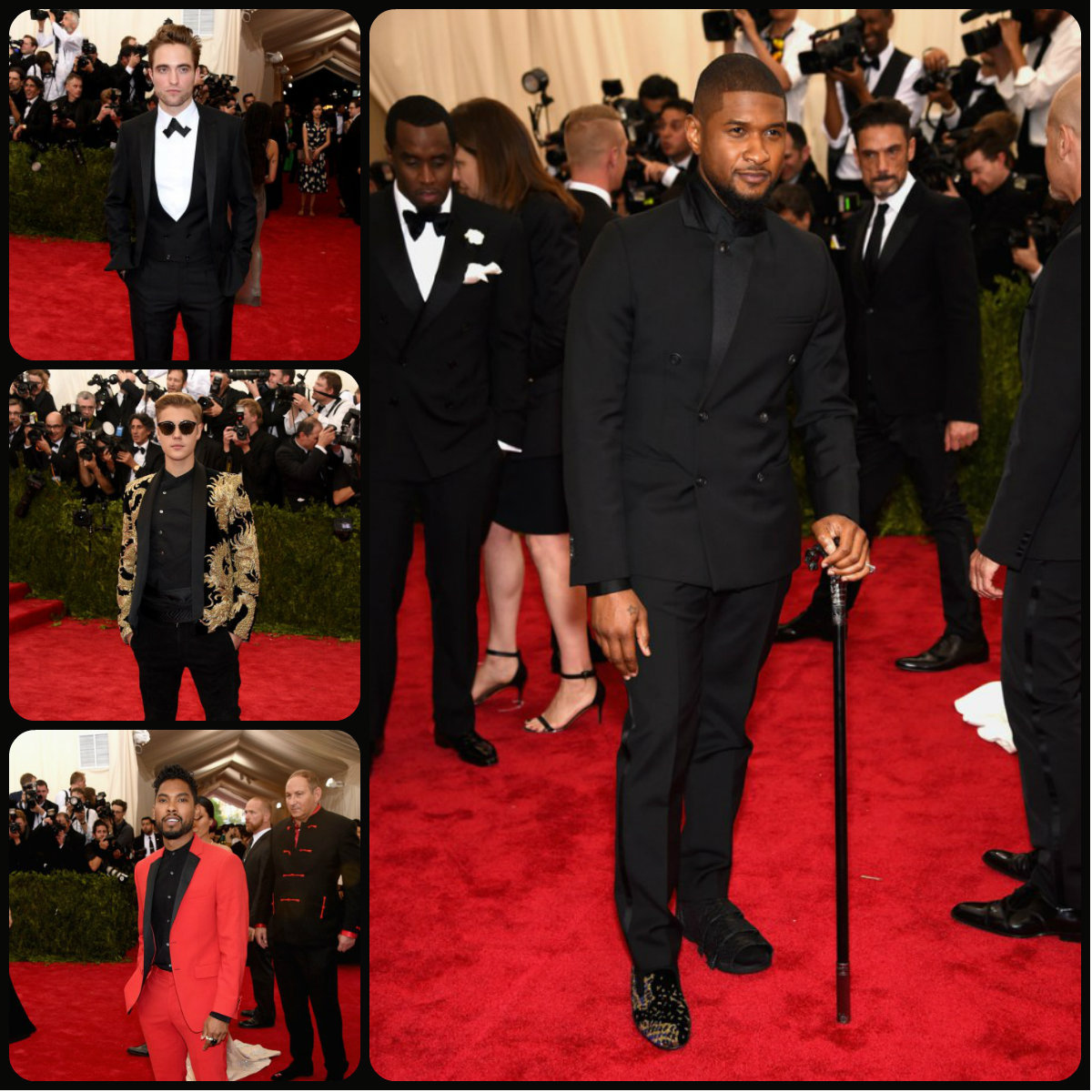 Some of the guys had sleek and wet effect hairstyles as hair trends 2015 have set it, the others looked more casual and had their mid length hair tousled. And many of men celebrities wore their popular hairstyles alongside with beards, that is still very trendy, stylish and manly. 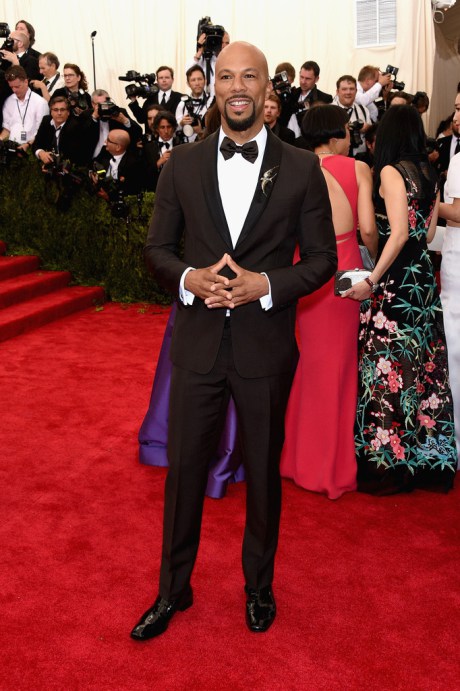 Black hair texture is unique an women usually like thick black hair, still some men come to choose bald hairstyles and leave only very accurate and well styled beard. Well, it is sexy. 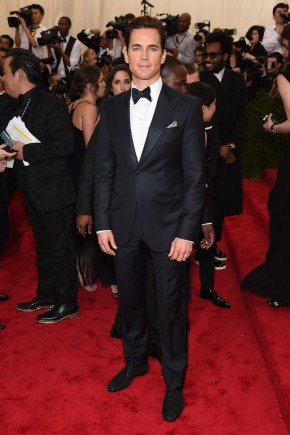 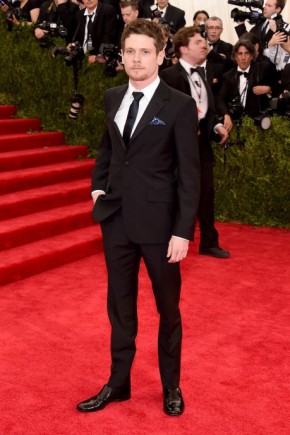 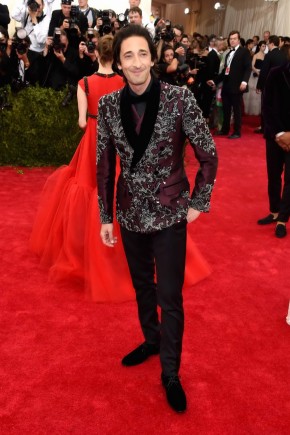 As the pictures above show, hairstyles for men are quite versatile. On the one hand we see very neatly arranged hairstyles, that look elegant. And on the other hand there is Adrien Brody with his medium hair left messy. 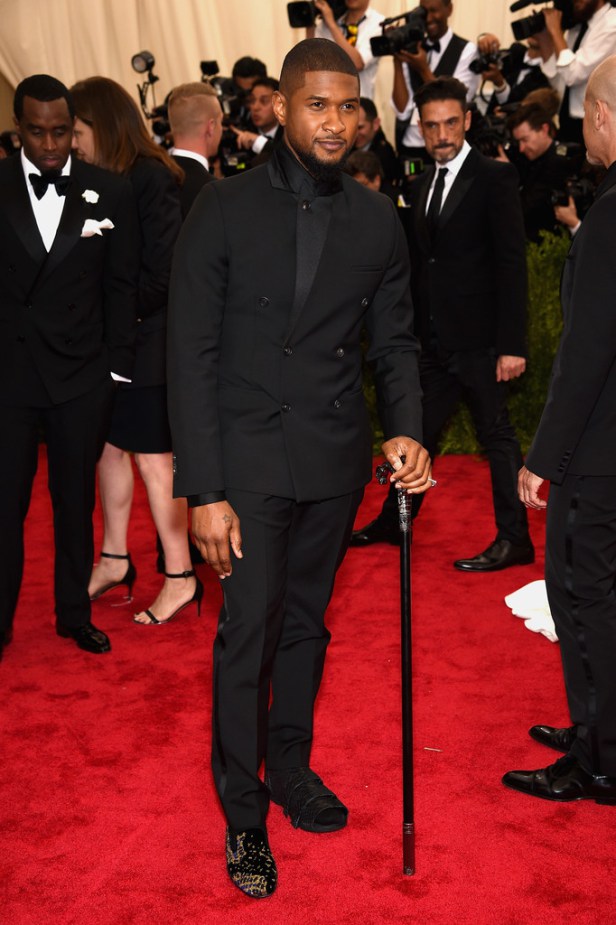 There is no doubt that Usher is one of the hottest guys we have nowadays. The way he sings and mostly dance amazes women all around the world. And the way he can look on an official event is also amazing. Th suit is Calvin Klein and he is wearing is signature fade hairstyle for men, very short, with definite lines. 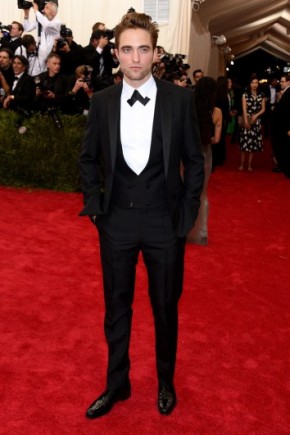 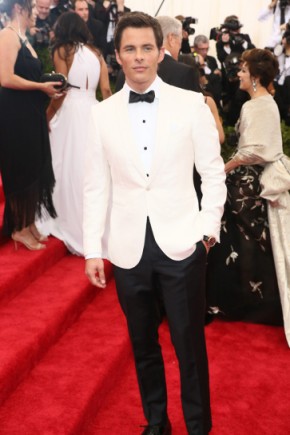 If you are wearing short haircut with a bit longer bang, then you must see that above mens hairstyles. The bangs are slightly tousled in Robert's case, and on the contrary well combed and polished in James's case, and both styles are cute.

What we see at first glance is the Balmain suit! Well nothung can look better and make a more statement look. The longer bangs of Justin Bieber hairstyle are neatly combed to one side, that make shim look older and more elegant. 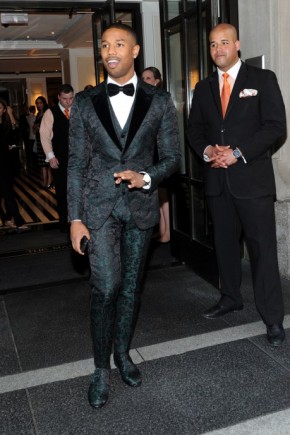 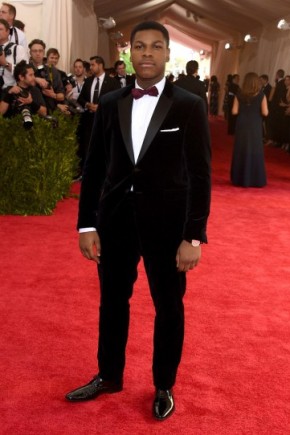 It is curious to mention that black guys at this event all had short haircuts for men. Mostly we saw fade haircuts that are manly and look official. 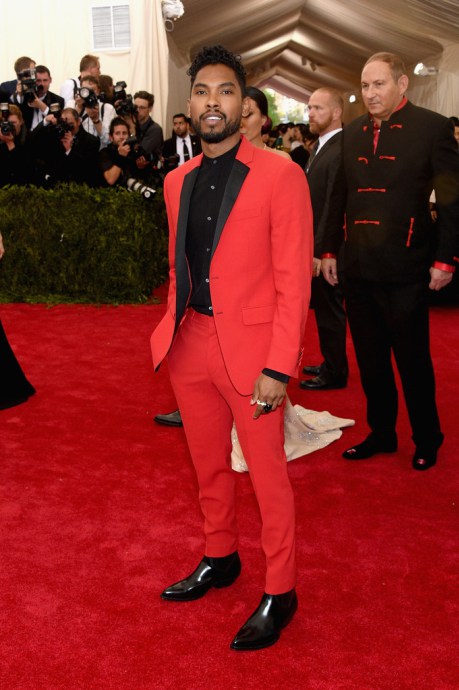 While black men wore short haircuts, Miguel was seen with longer bangs that looked like faux hawk. It was styled wet and curly and looked harmonius with his vivacious red suit. 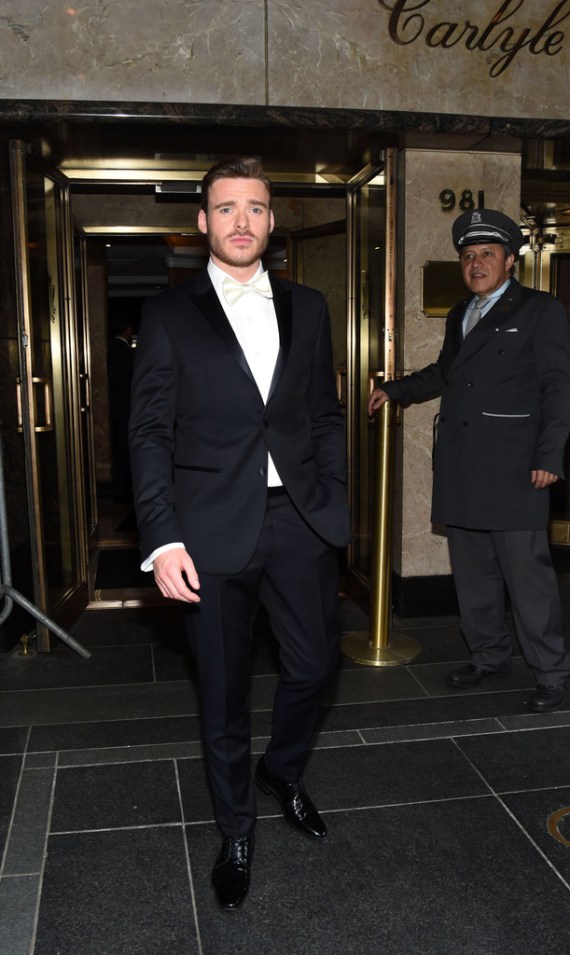 As mentioned before beards are essential part of hairstyles for men according to hair tendencies 2015. And many men have adopted this idea and come to having neat and light beards, that makes them look manly and brutal.