What can be called best hairstyles for men? Among the young models and celebrities, film stars and singers, we are a bot lost about the hair trends 2016 for men. The young guys wear all possible hairstyles that the tendencies bring, from short crops to long curly hair, from fade haircuts to top knots with shaved sides and accompanied by beards. And they look really cute, but let's leave this fuss for now and consider mature men of over forty, with their sensual celebrity grey hairstyles, that can attract any lady. Among the middle aged celebrities the lumbersexual trend seems to be very popular. 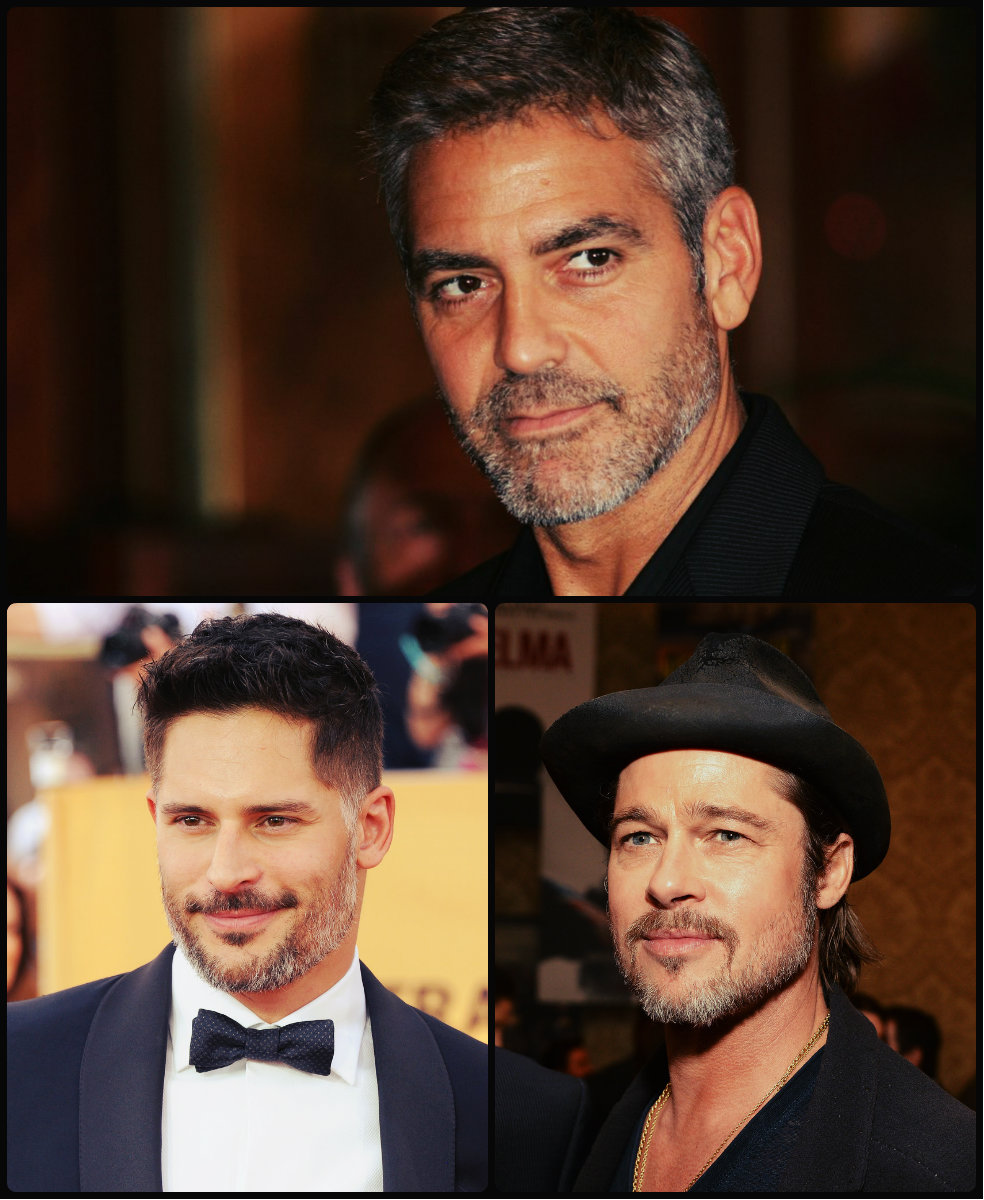 The short haircuts of men celebrities are quite often followed by a beard that is so awesome when all of grey color. So do not get frustrated about getting some age now, cause the grey hair color for men can be really cool and bear some more sex appeal. 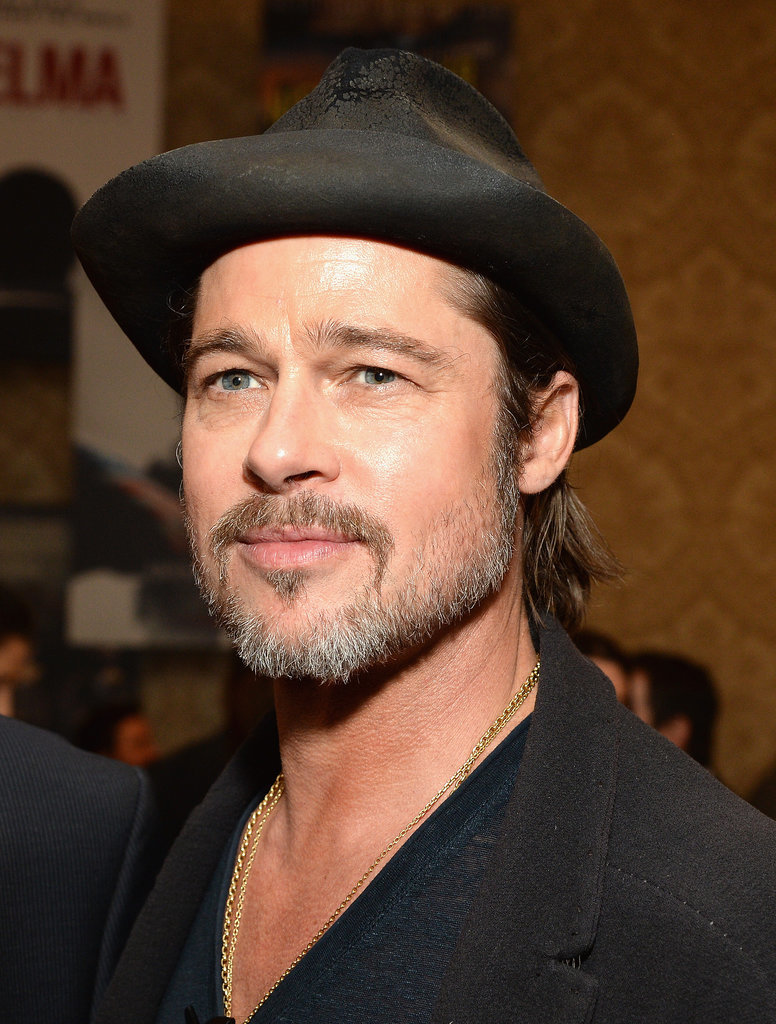 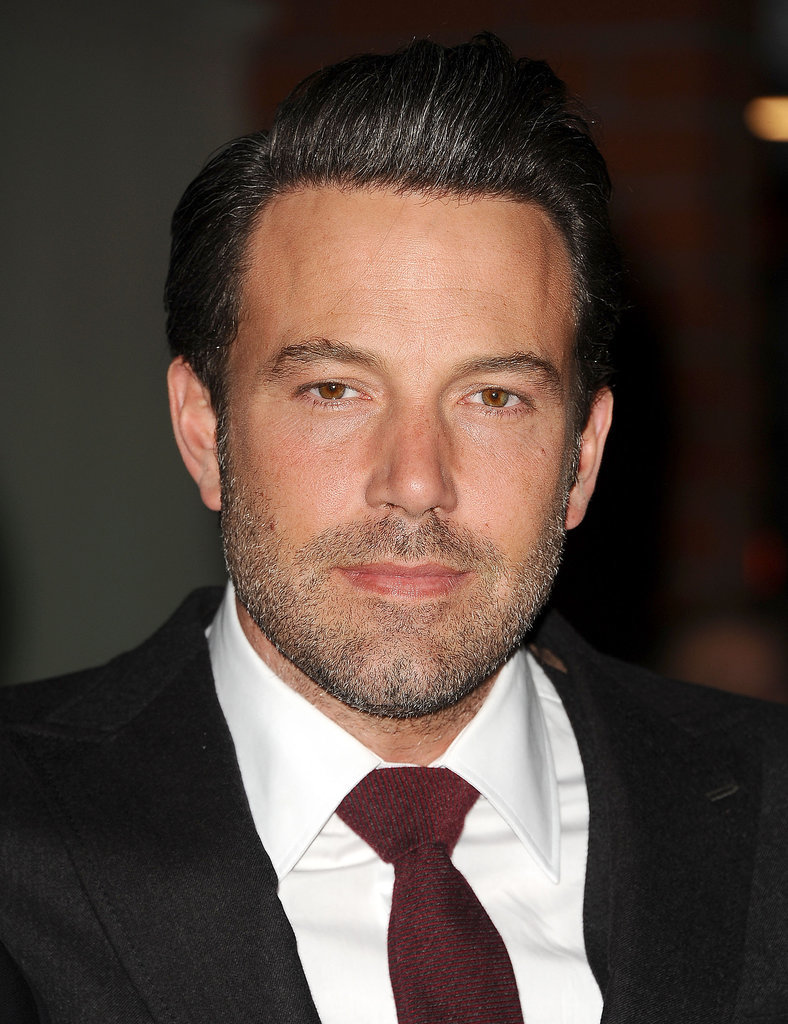 Many of us, ladies, remember these guys very young and very attractive. They could convert now into elderly men, dull and unpleasant. But look at them now! The grey hair color and smart short haircuts converts these men into real sex symbols, extremely attractive at their age. 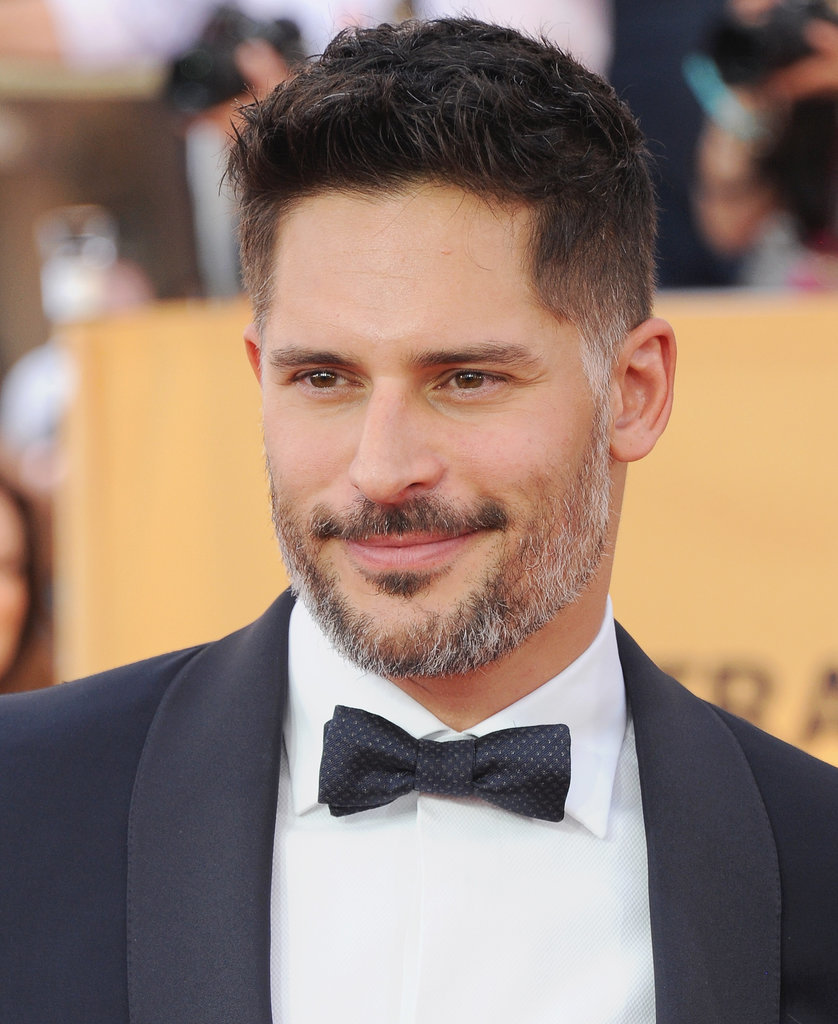 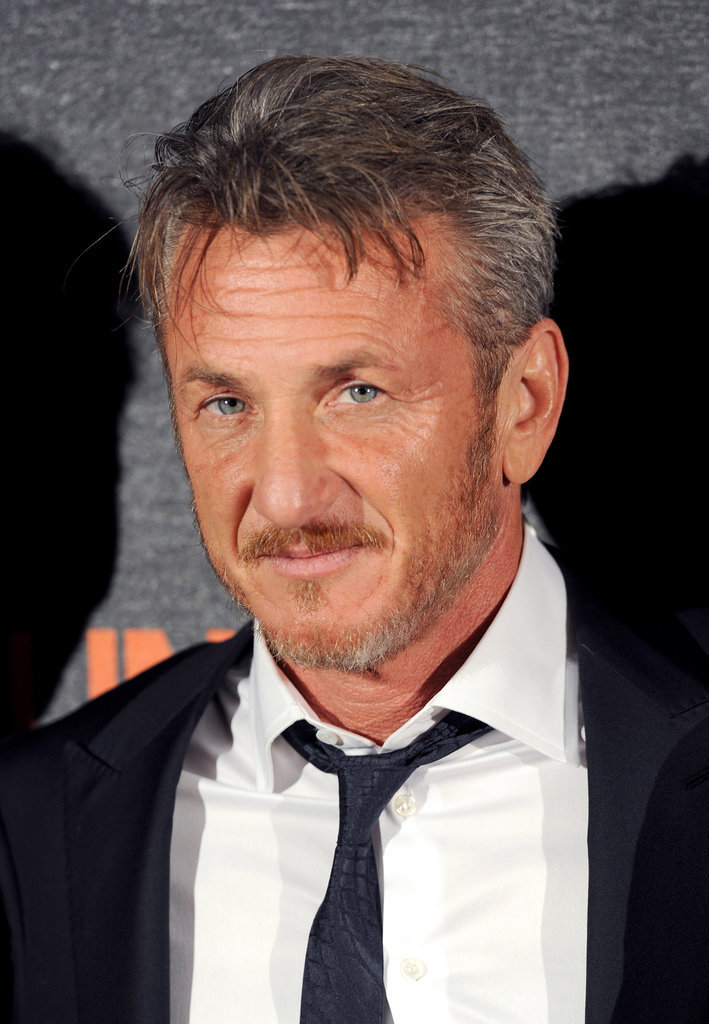 And it is not only about grey hair but also about the statement beards so on-trend nowadays. Some of the male celebrities choose thin barely seen beards, the others go real lumbersexual, and it looks pretty stylish. 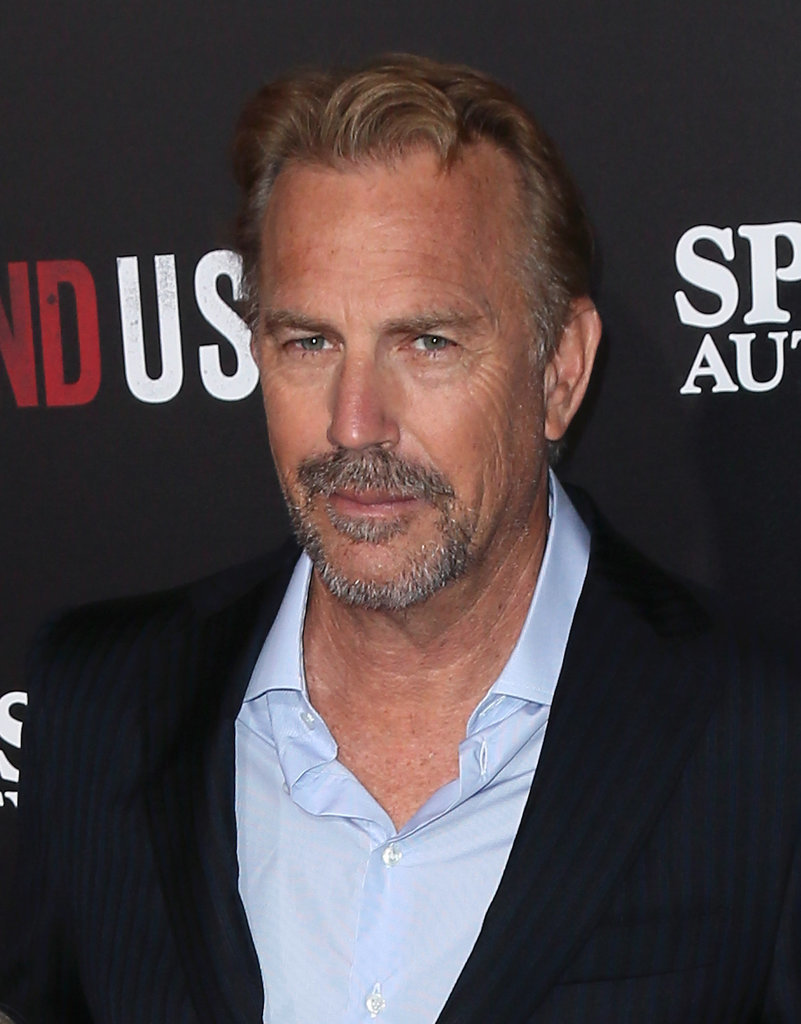 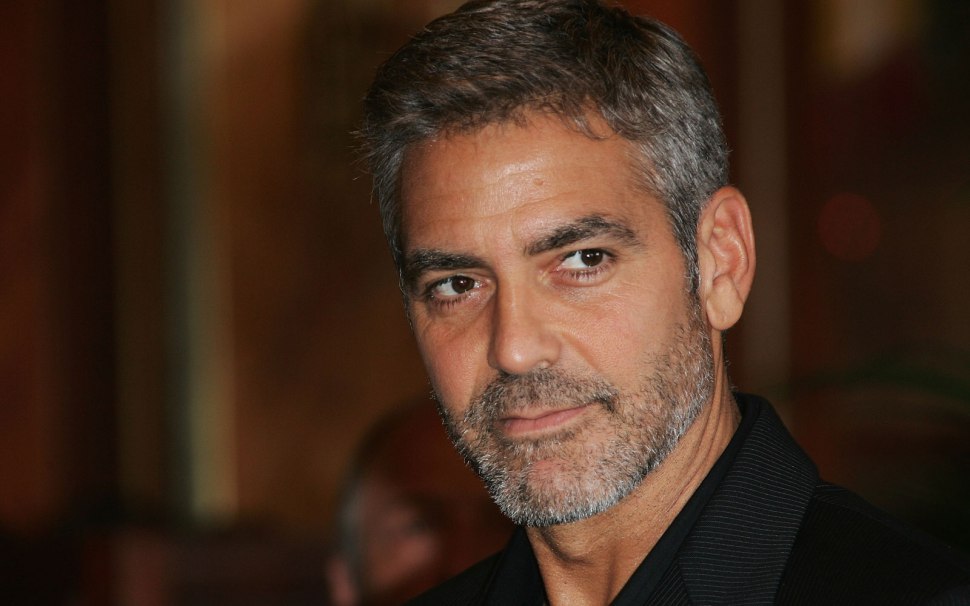 George is one of the gray hair color icons for men, he is the cute guy idol that with age has become only better, like a good whiskey. His signature short haircuts never change, now they are just completed with greyish hair. 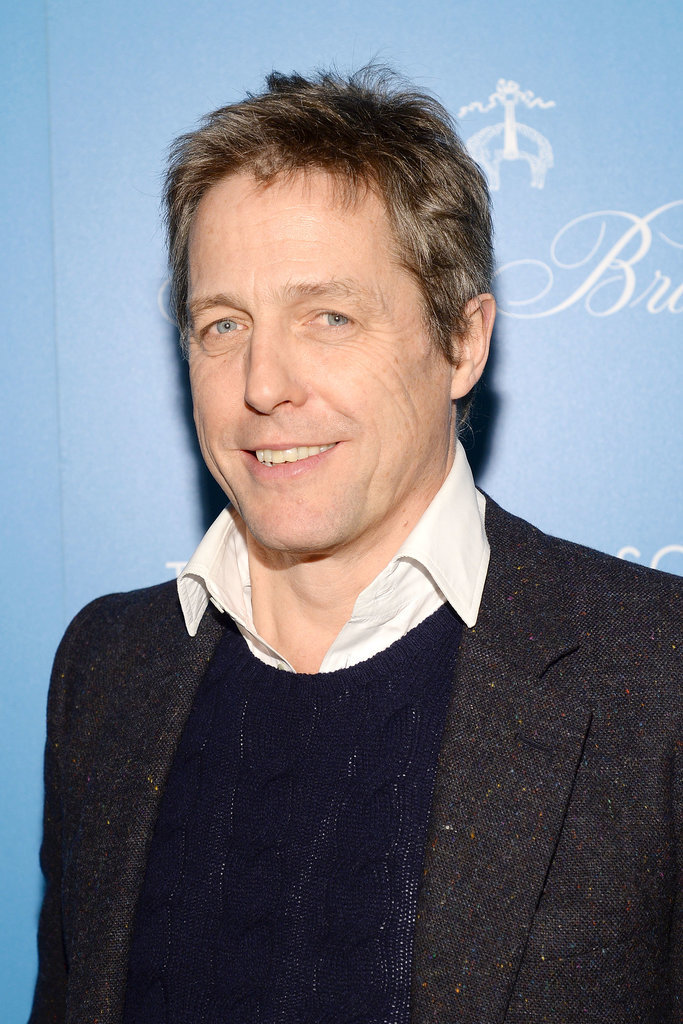 The sweet guy from Notting Hill and Bridget Jones Diary has grown up a bit, but there is no way he can loose his charm. The grey hair has only added some zest to his image.

The iconic series Sex and the City is know world widely and there is hardly anyone who doesn't know Big. He looks like a real gentleman and his short great haircut makes him look very manly and classy. 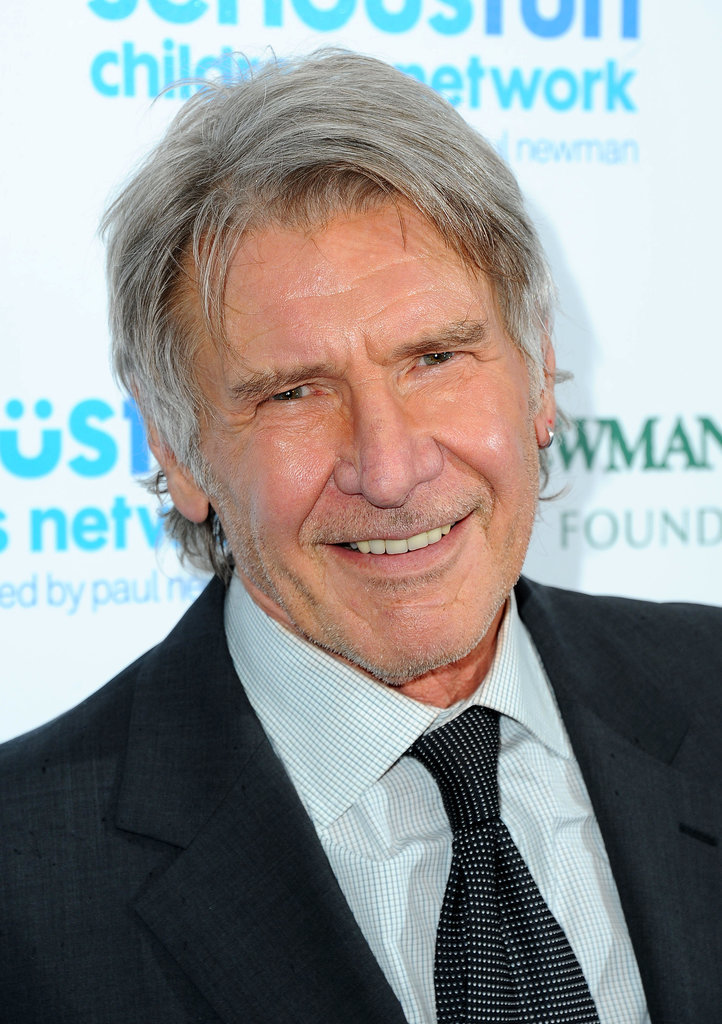 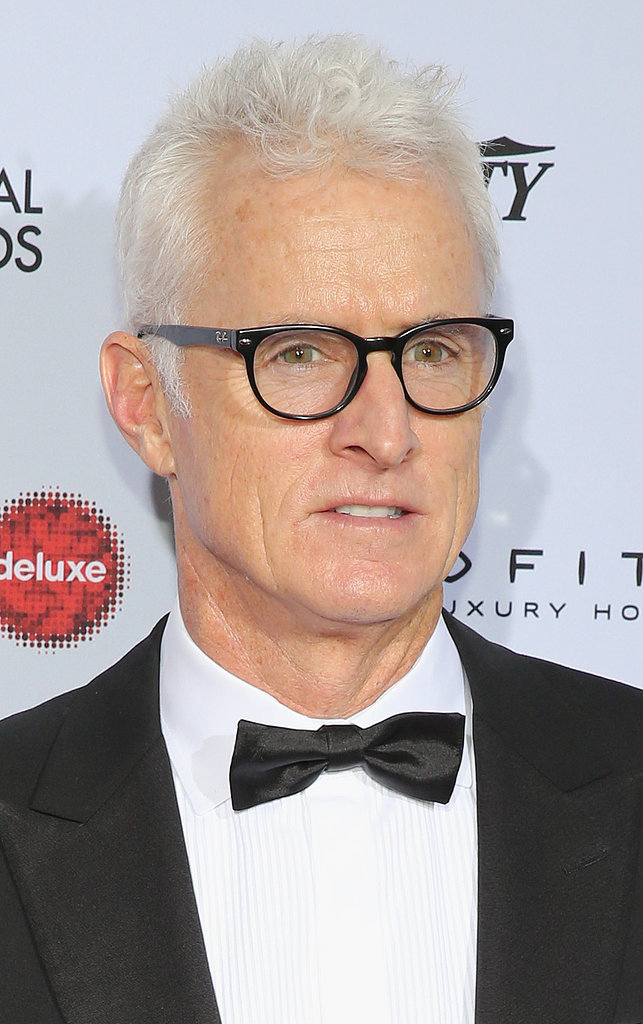 Actually it's up to you to decide whether boost natural looks or try to stay forever young by means of dying hair. But the truth is that mature men are specifically attractive for women, and the gray hair color is an essential part of a grown-up man's image. 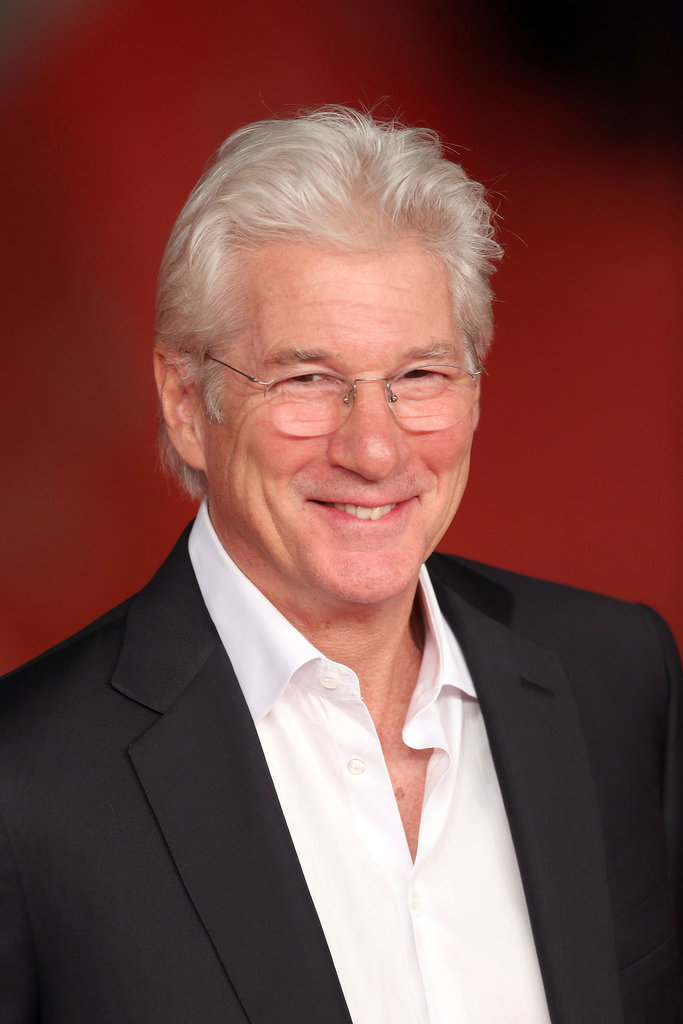 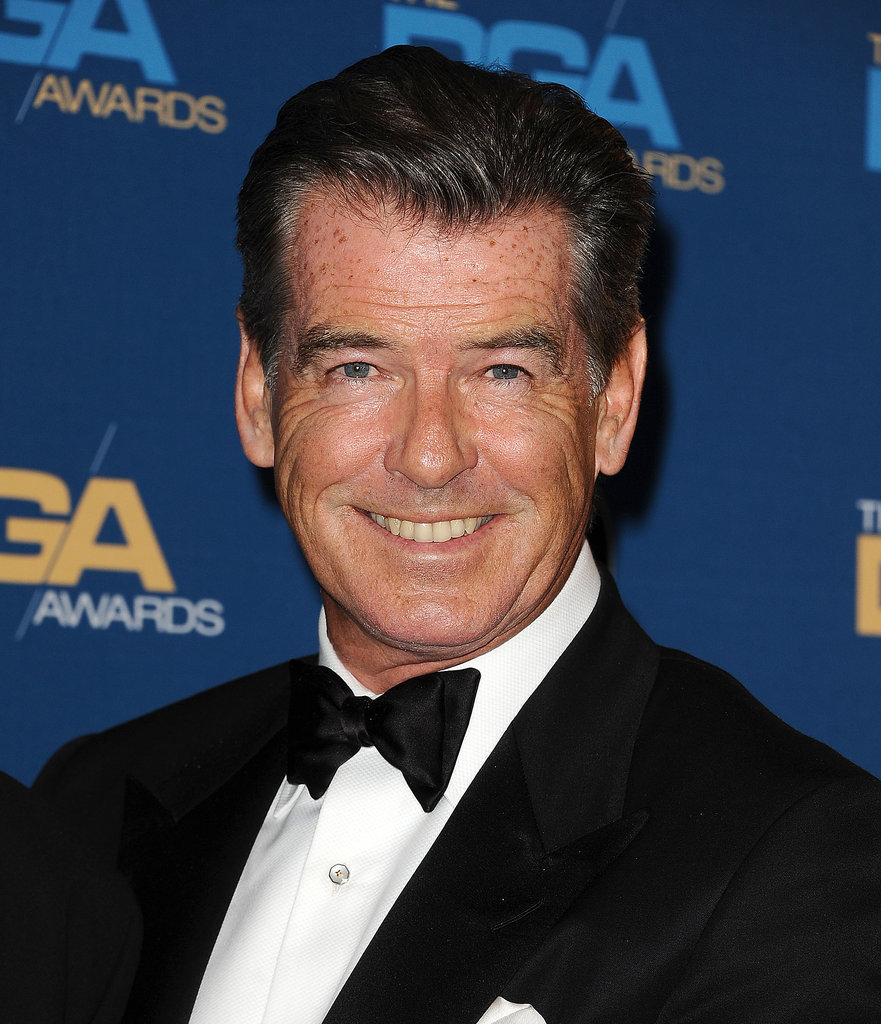