With the whole world buzzing around Euro 2016, we can't help but take a look at footballers' hairstyles that will inspire even you and me watch the Eurocup matches. First that comes to mind is that sportsmen always look attractive, they are fit, they are wealthy, they have quality outfit and yes their hairstyles for men are worth attention and copying. Through 2000's it was David Beckham's era, the best footballer of the time, a handsome guy, that became beauty icon, sexuality idol, no matter with long or short haircuts he used to change. Years went on, but I can definitely say that now he is still the style icon for men's fashion.

Now looking at the football guys of our time, we can't help mentioning the Portuguese Ronaldo in first place. With his signature short haircut, with crop cut patterned sides, with front area gelled and combed messy or polished, he is the male beauty symbol now. But is is not only about him, lets scroll down to see the best hairstyles for men inspired by famous footballers. 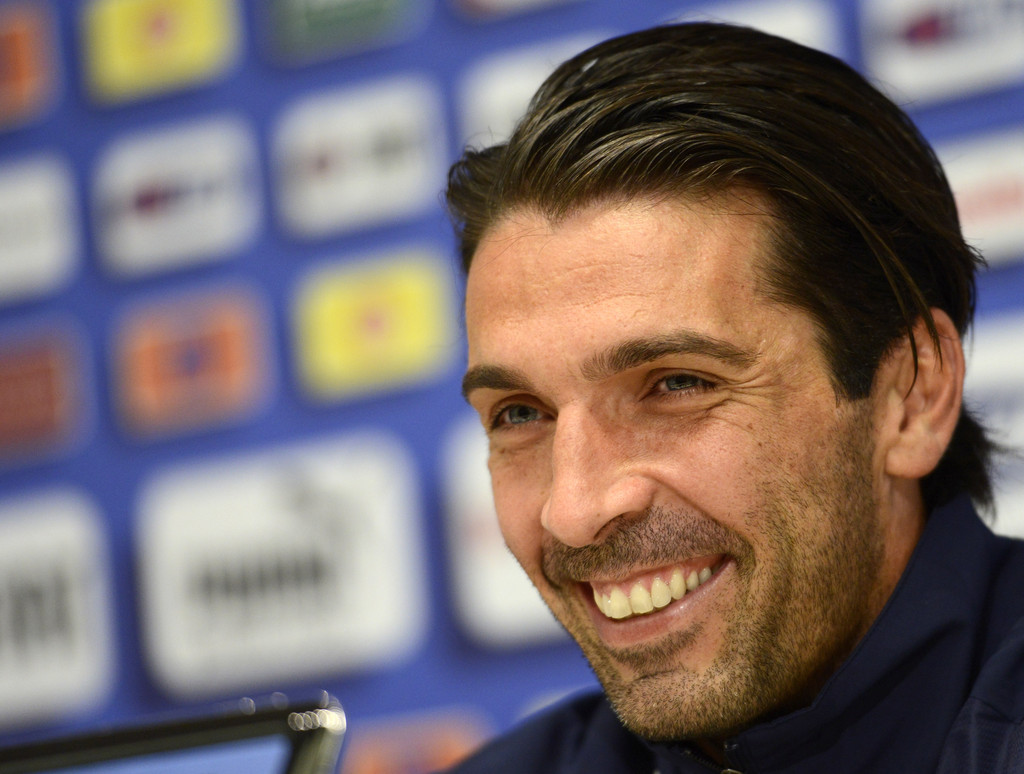 One single glance at this man and you definitely recognize a true Italian in him. His eyes and manners, his smile, and his dense dark hair, combed back in a stylish way speak for himself. 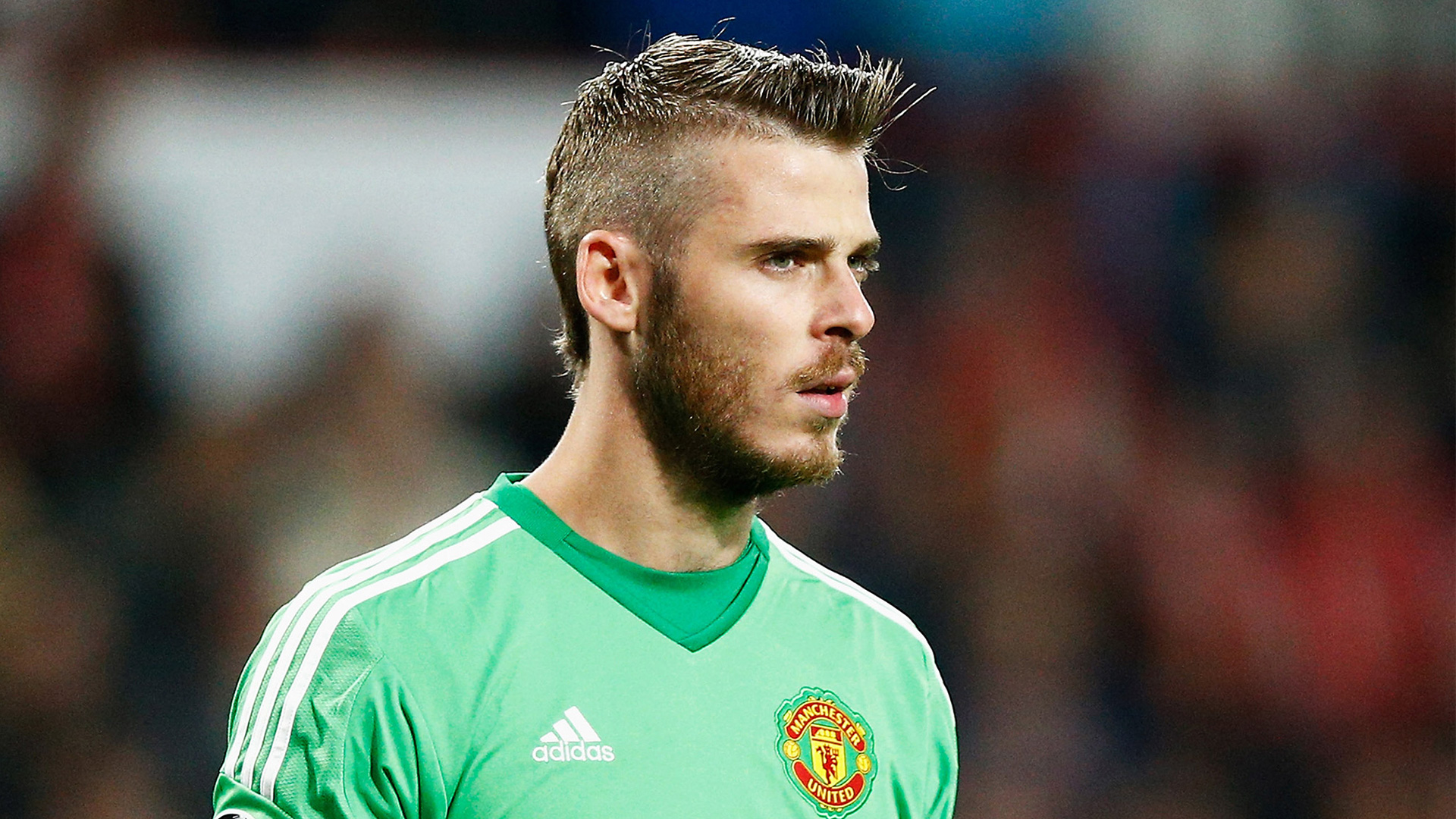 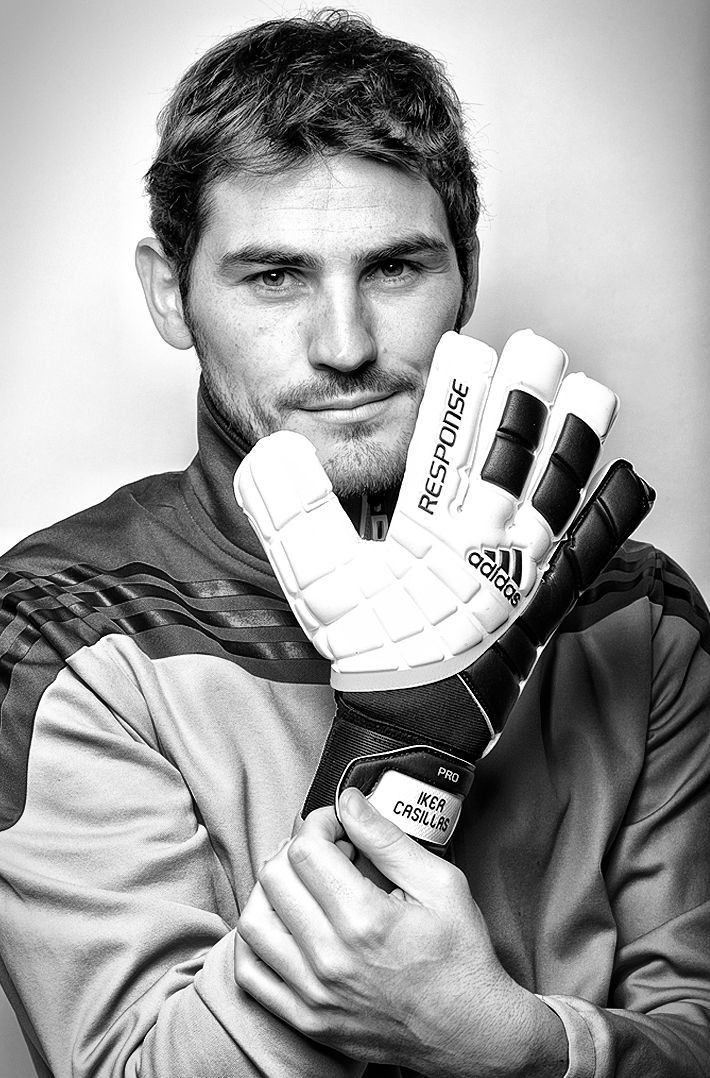 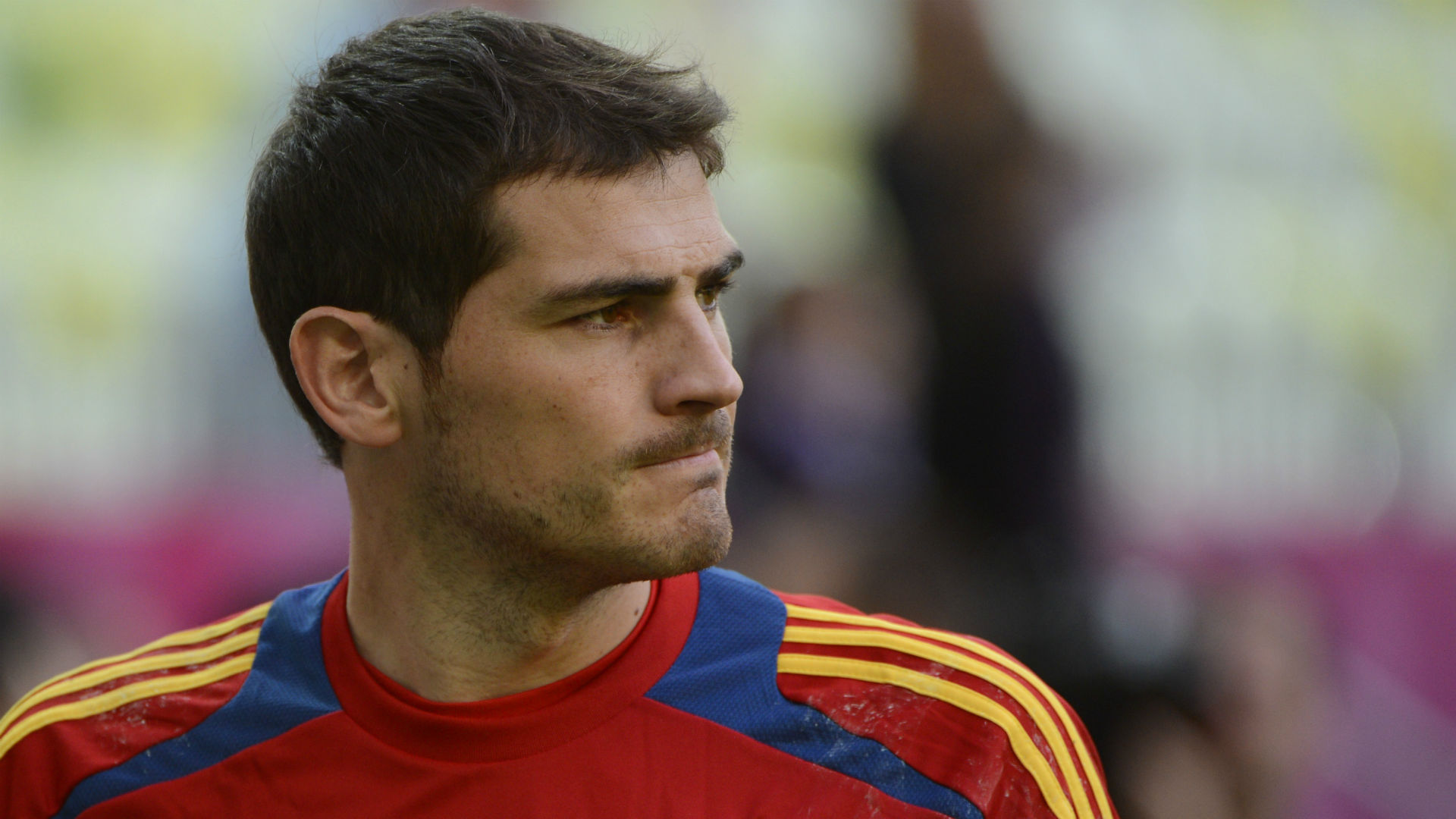 With guys playing soccer as Americans shall call it, you can never know what is the most trendy look. Some are inventing incredible hairstyles while other keep with their simple short hair like Iker Casillas, the legendary Spanish goalkeeper of all times. 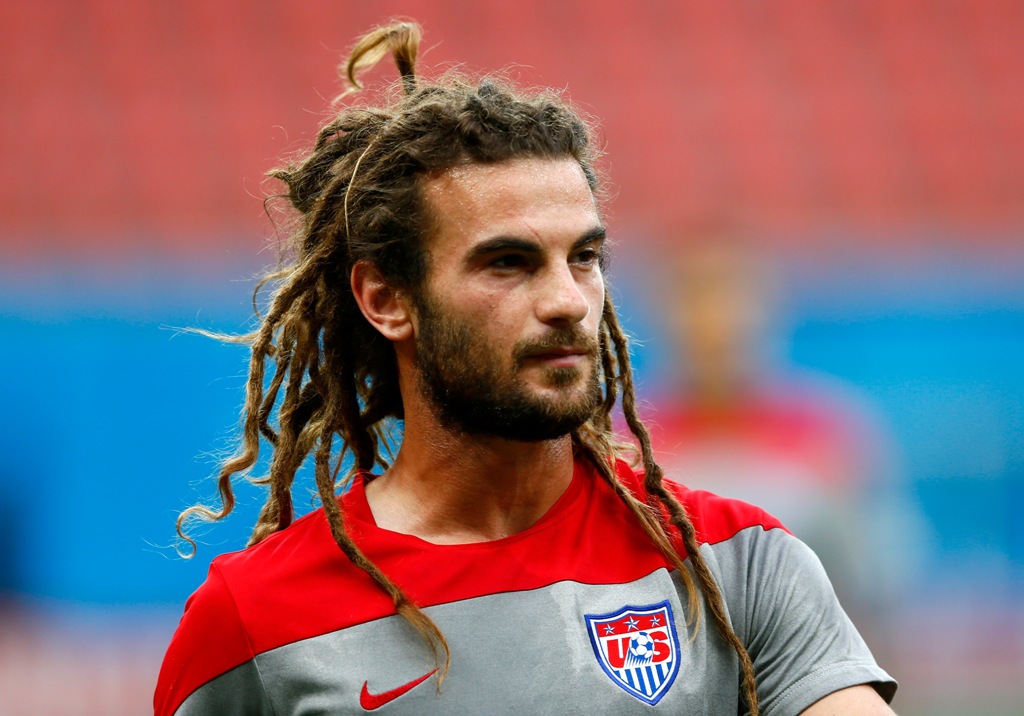 When it comes to strange hair Kyle is definitely among the first soccer stars to come to mind. His semi dreads semi long hair is quite discussed, and well I do not really know whether it si okay to run for 90 minutes with such a huge mane.

Barcelona club footballers and their hairstyles 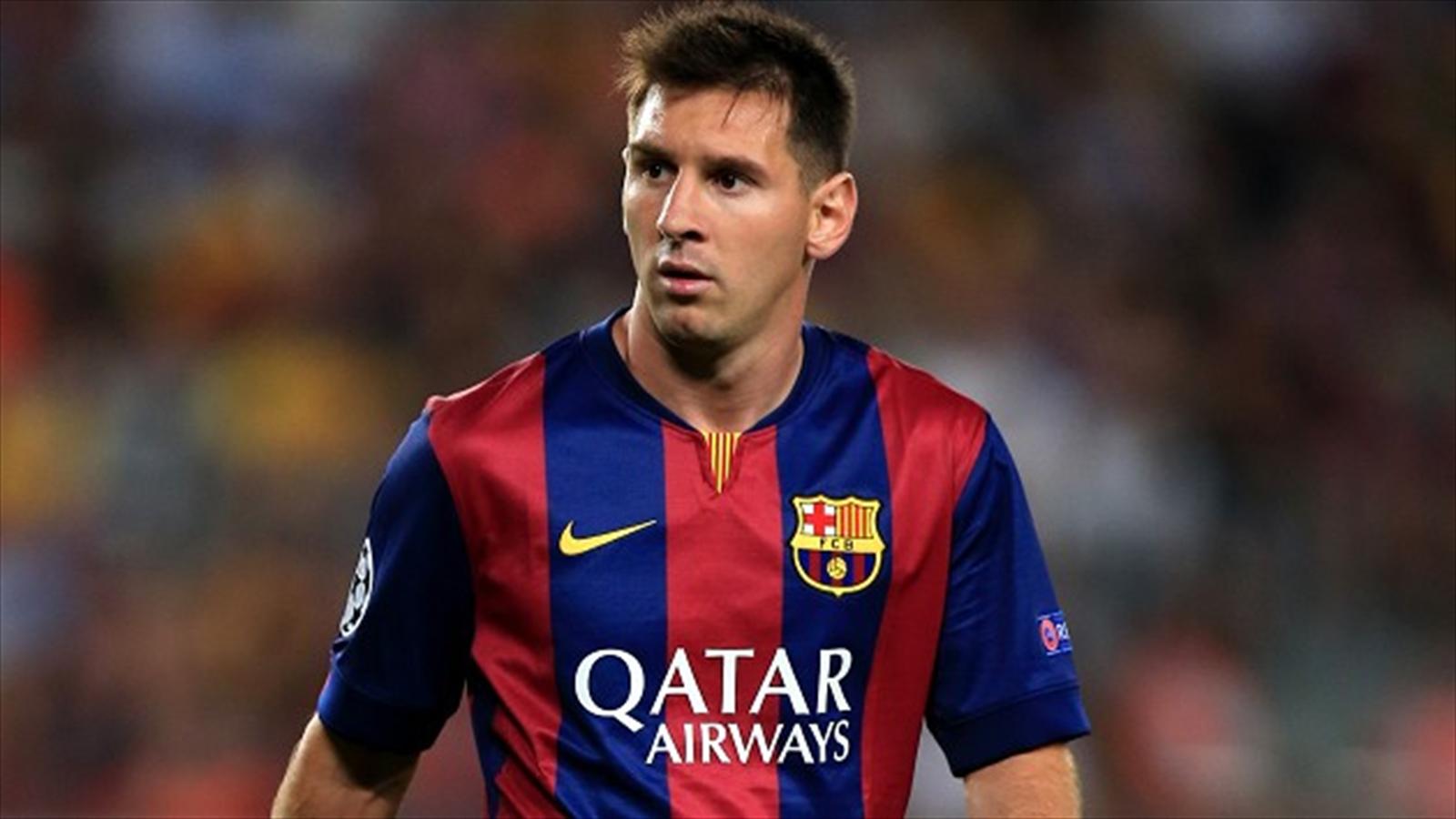 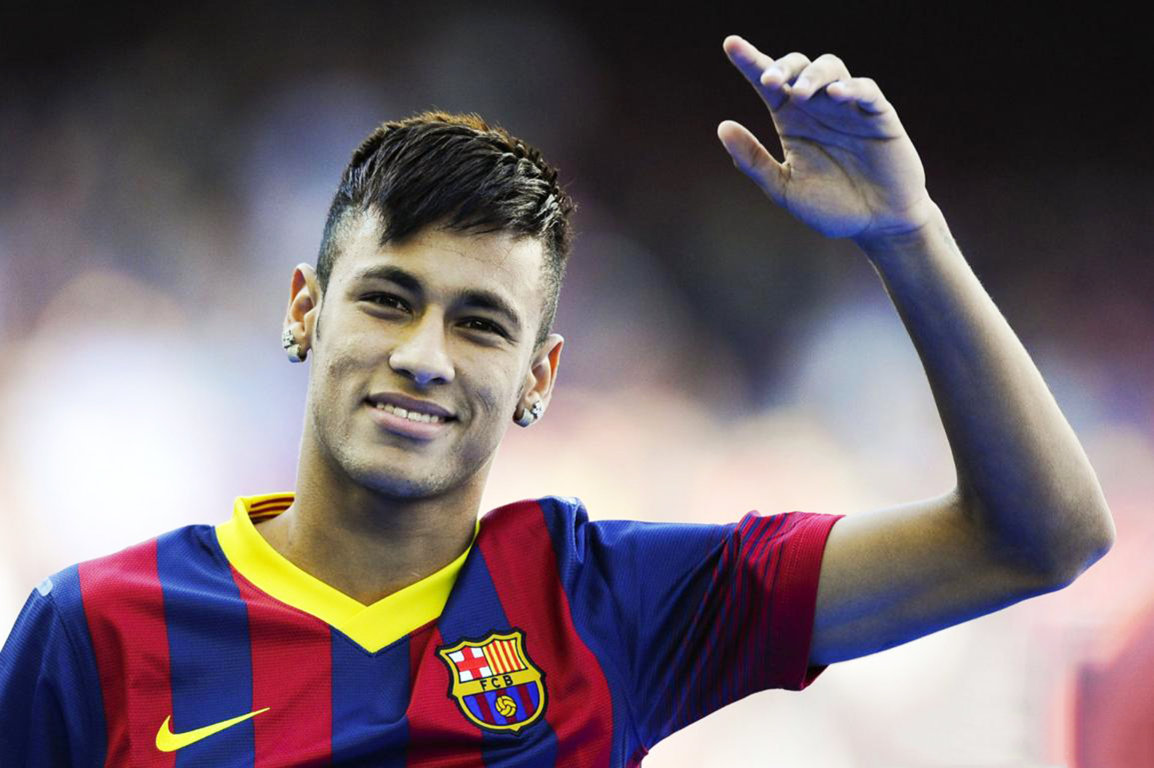 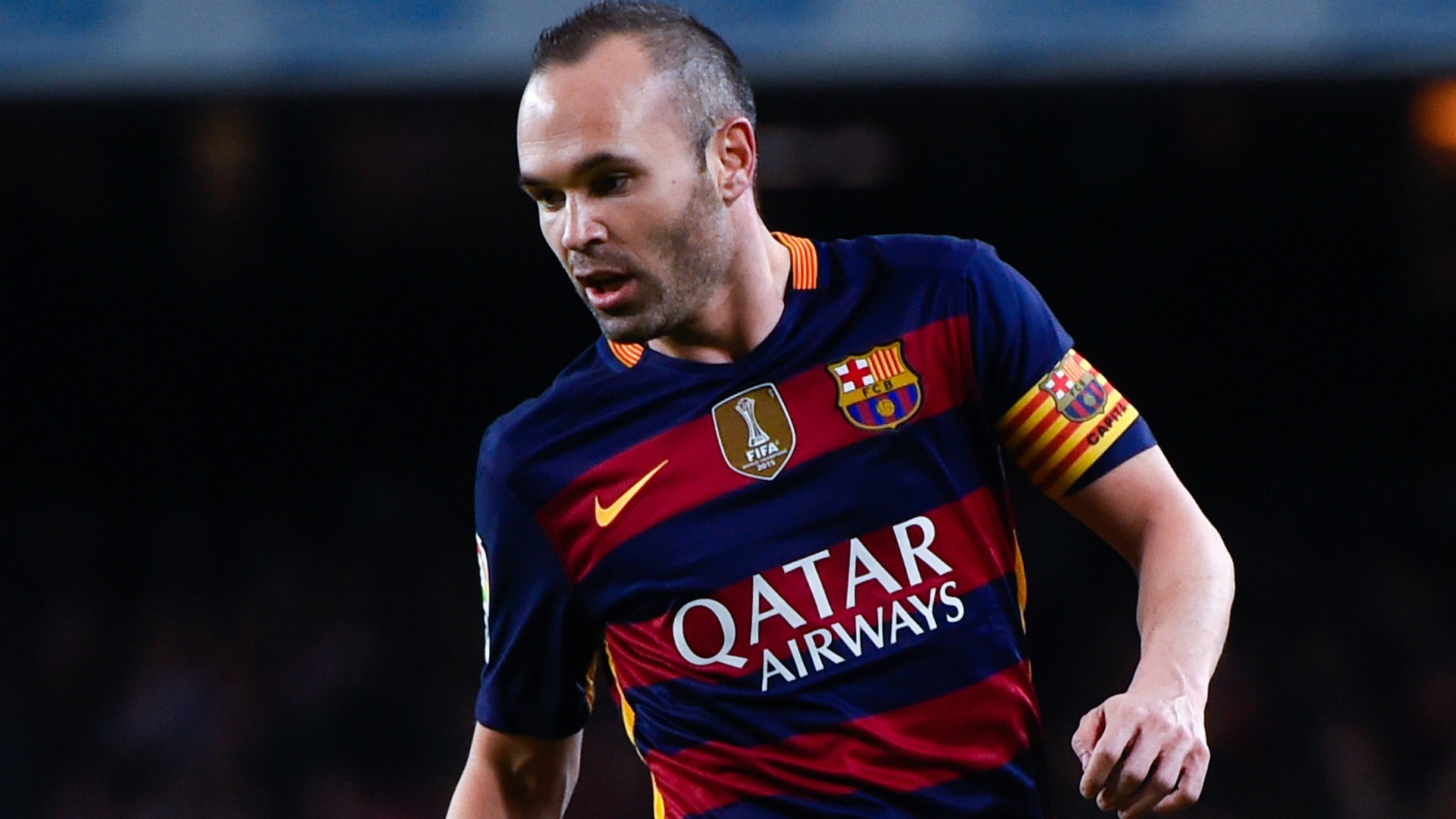 The legends of our time, the players of the most popular club now Barcelona are in their majority quite modest guys, with simple hairstyles. Fr sure the Brazilian Neymar is experimenting with color sometimes, turning into blonde and then back to black, but as you see Iniesta is already bald and seems not to care about it at all. 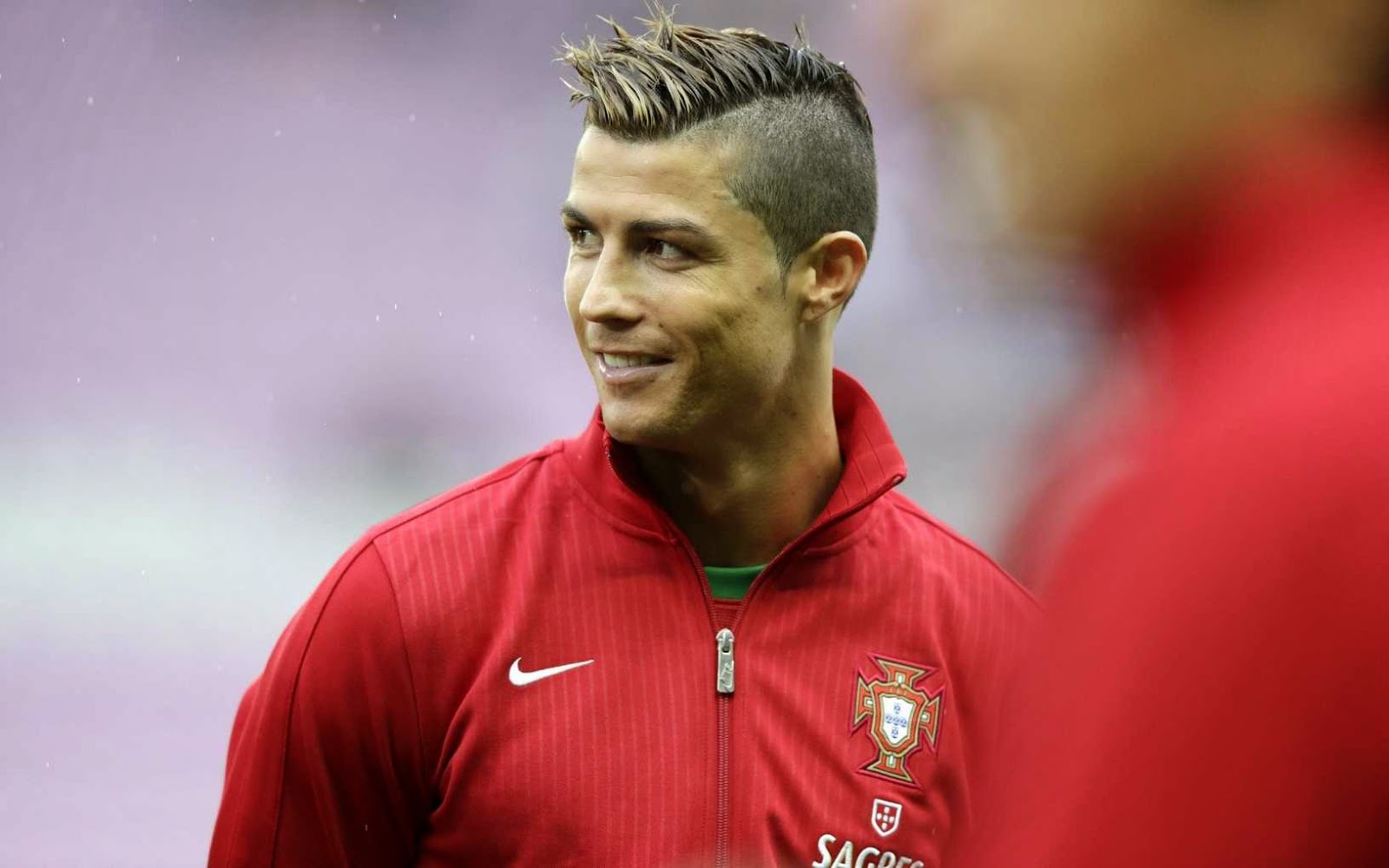 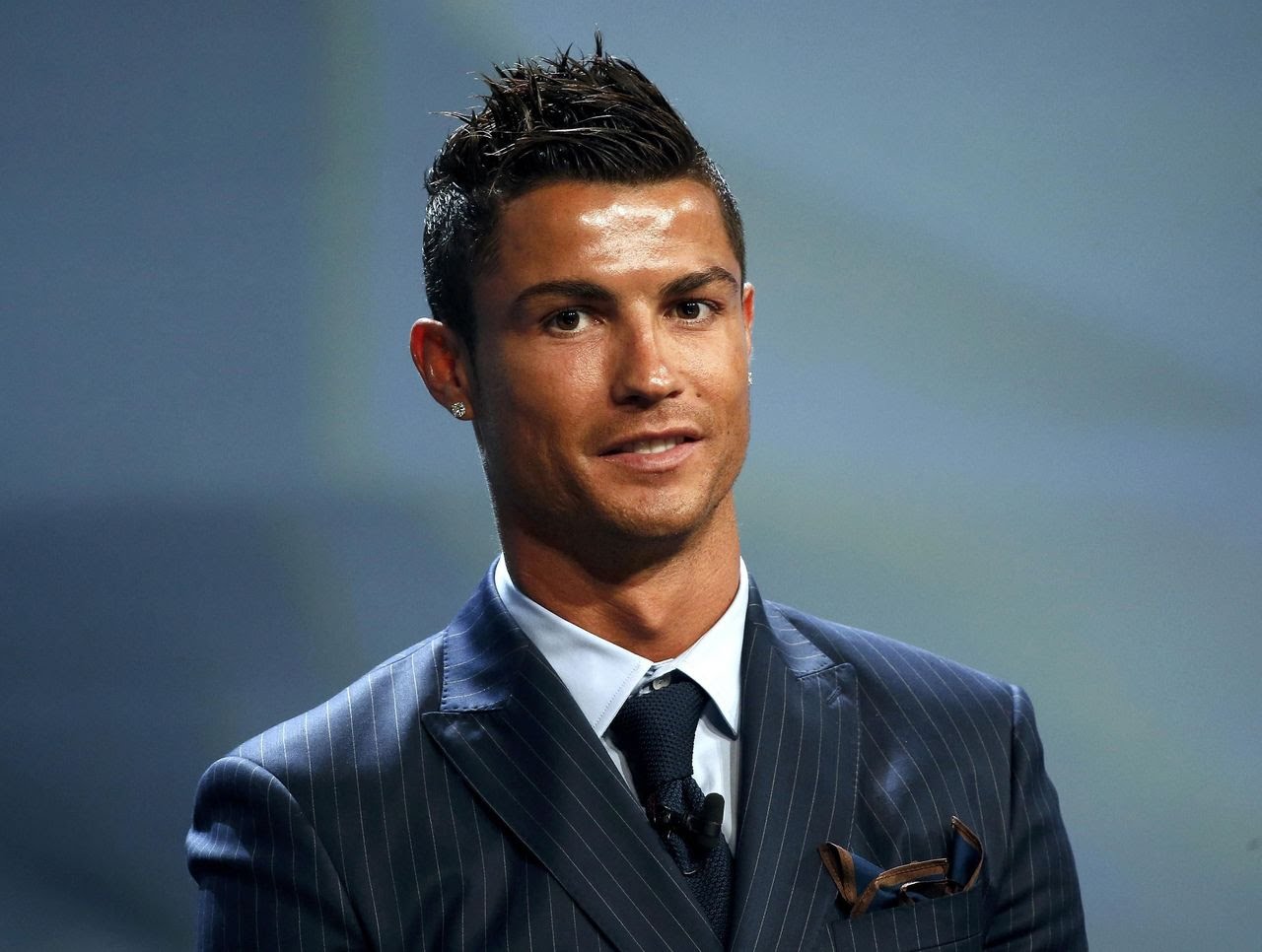 And here is he, the most expensive player, maybe after Messi already, the most cute guy among footballers, the one with style, with look and appearances to attract attention. He is not only in football, but already he poses like model, he goes into advertisements. And a significant role in all his image is devoted to his short haircuts that always are updated with some new touch, but remain to be his statement short cuts with gelled front hair. 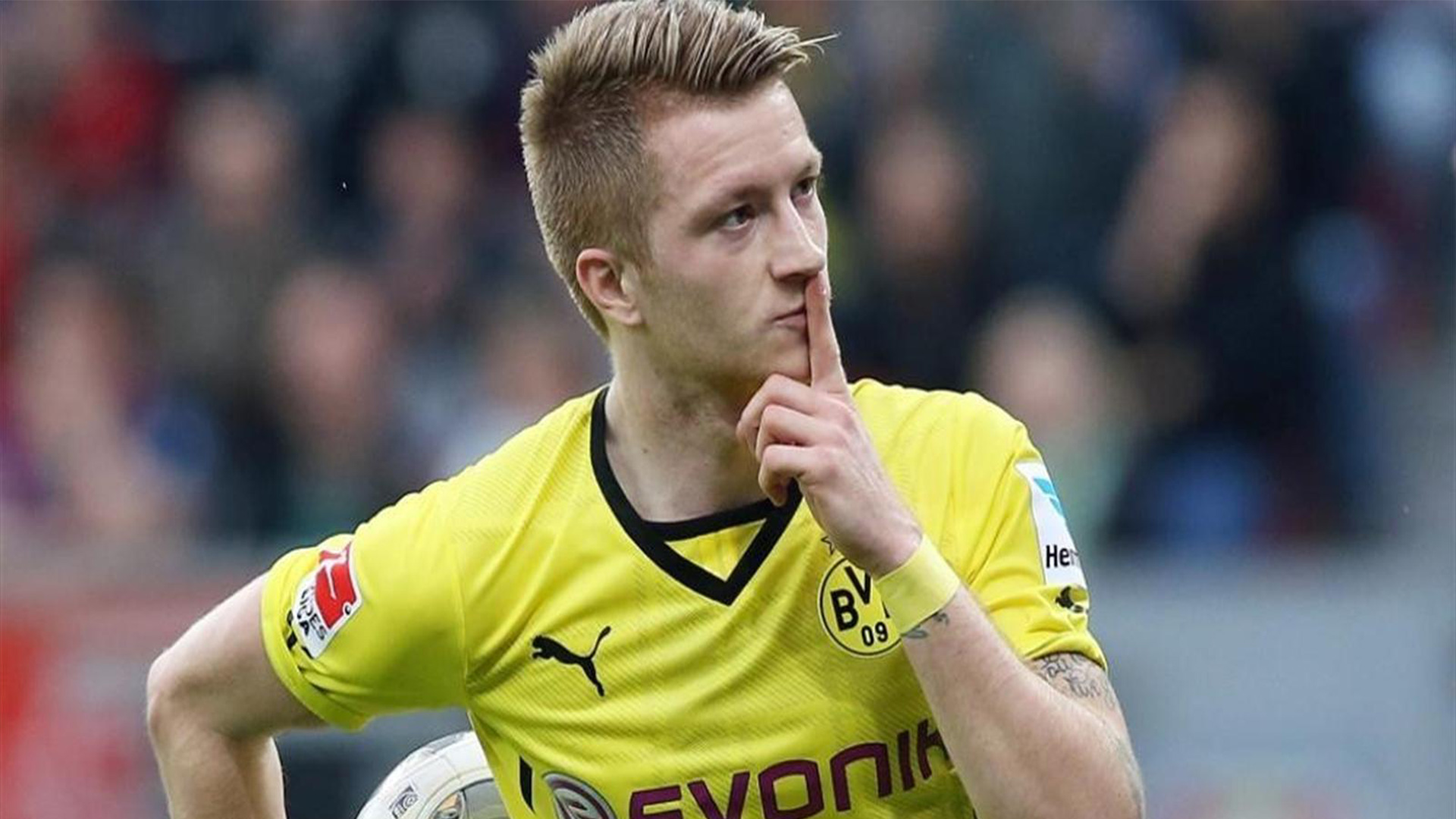 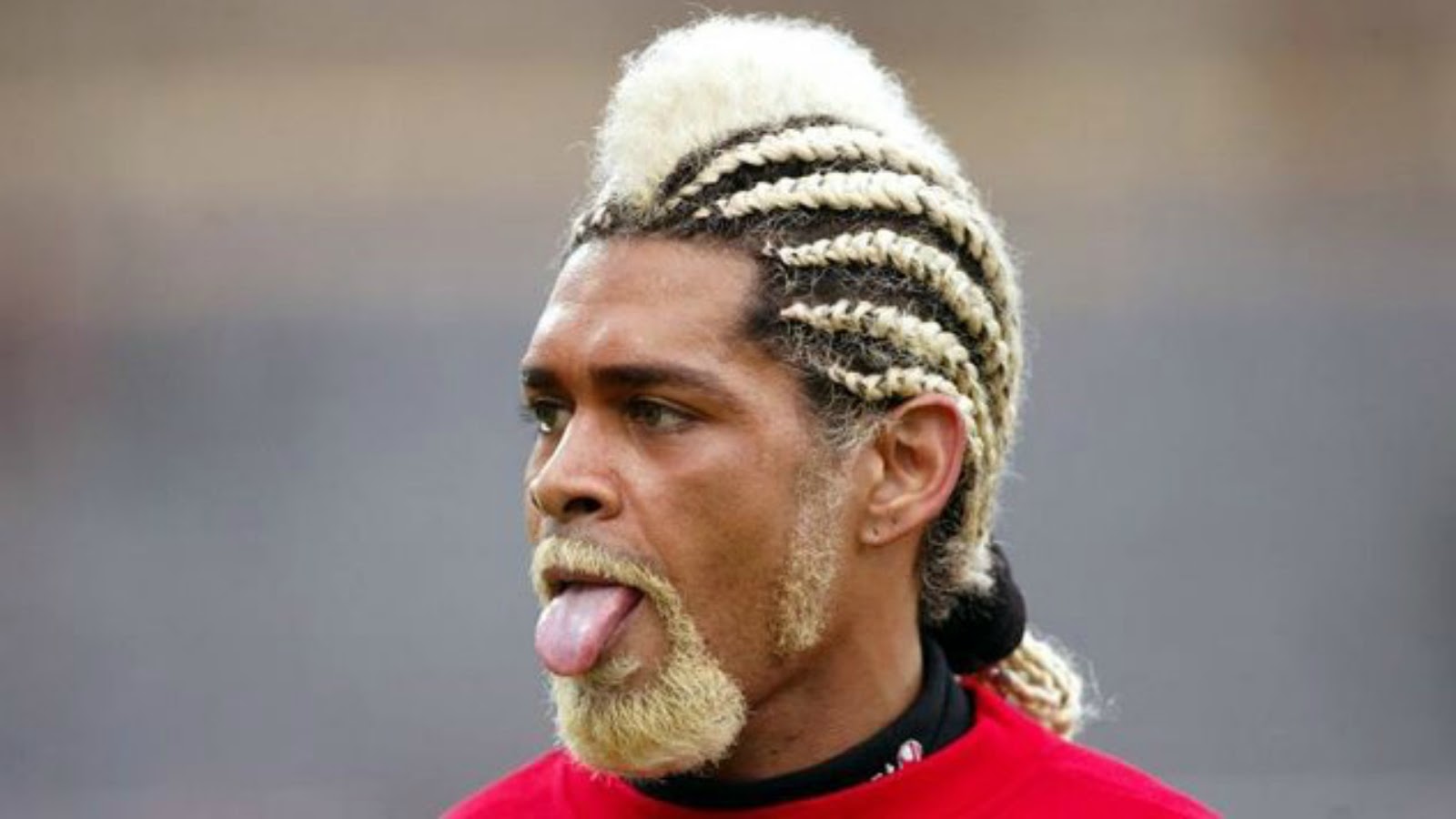 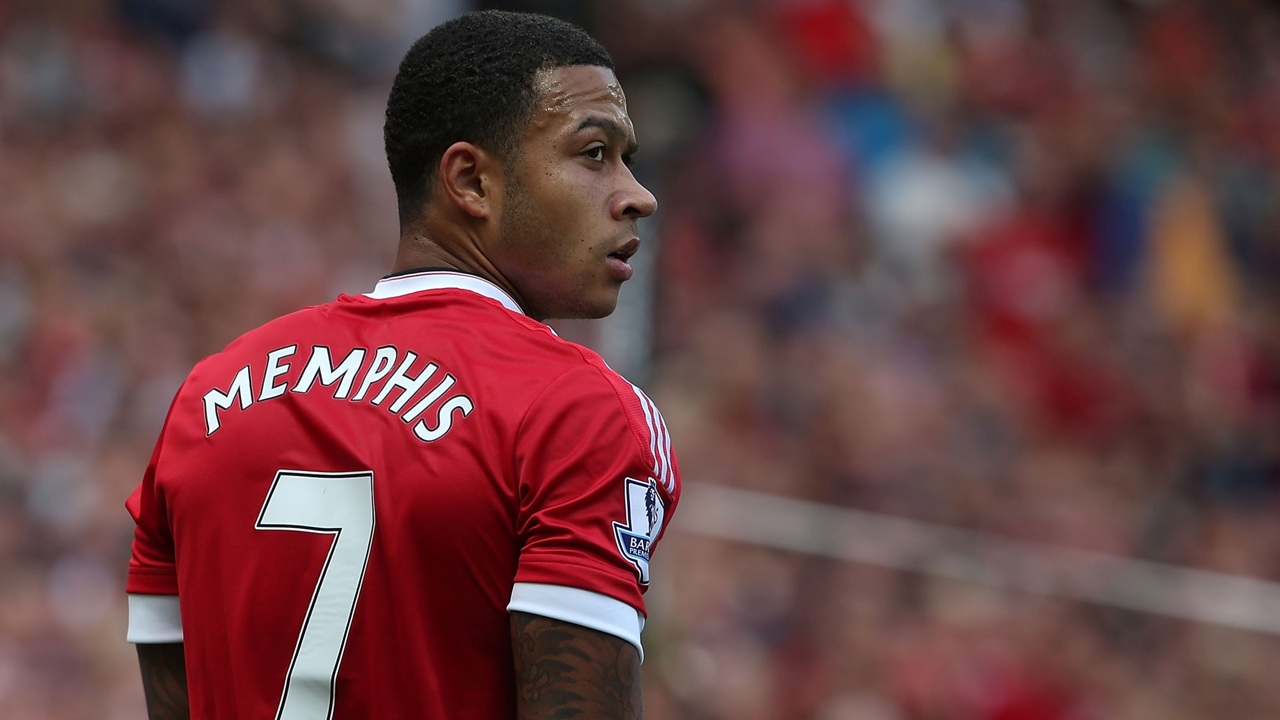 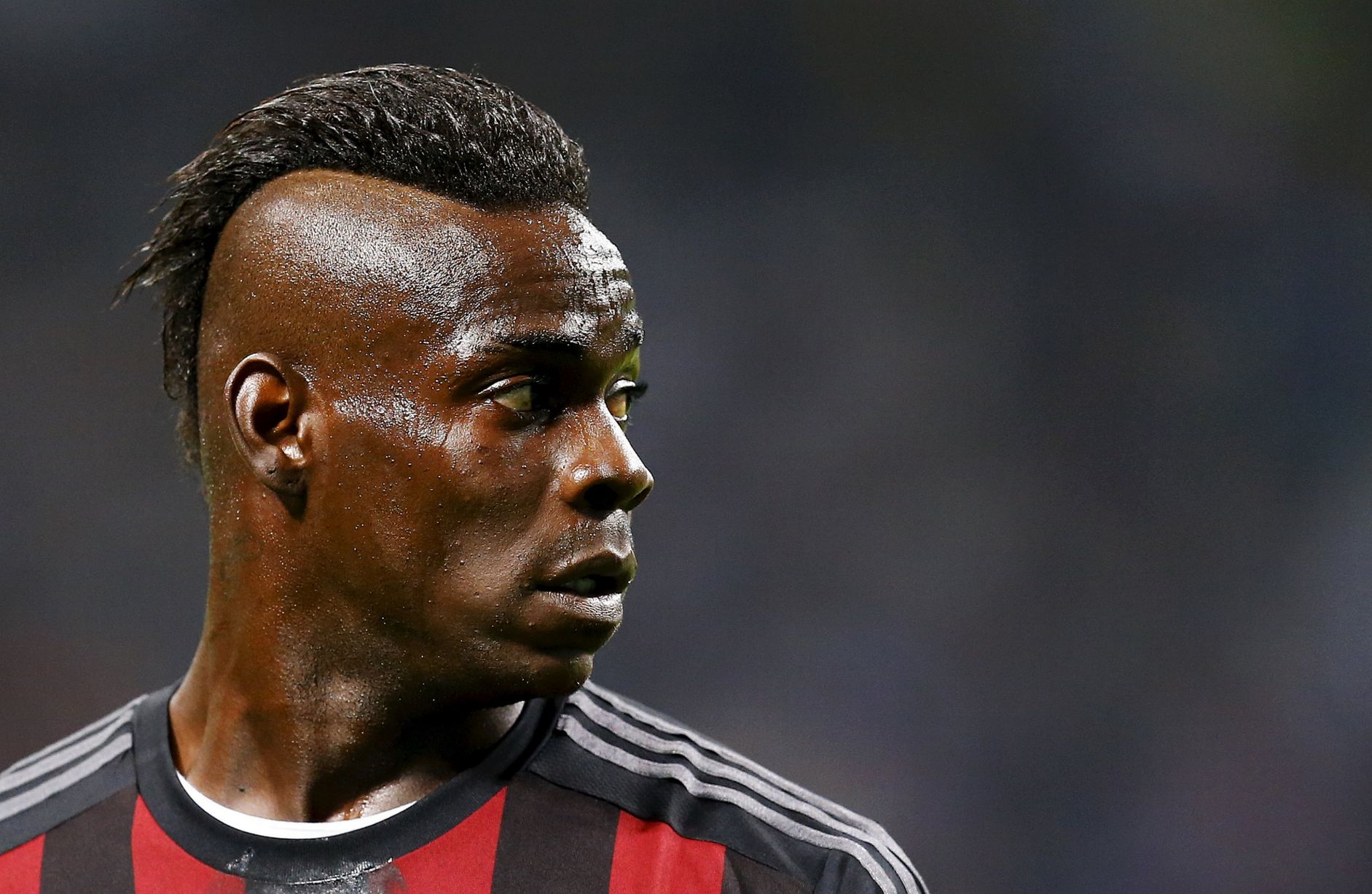 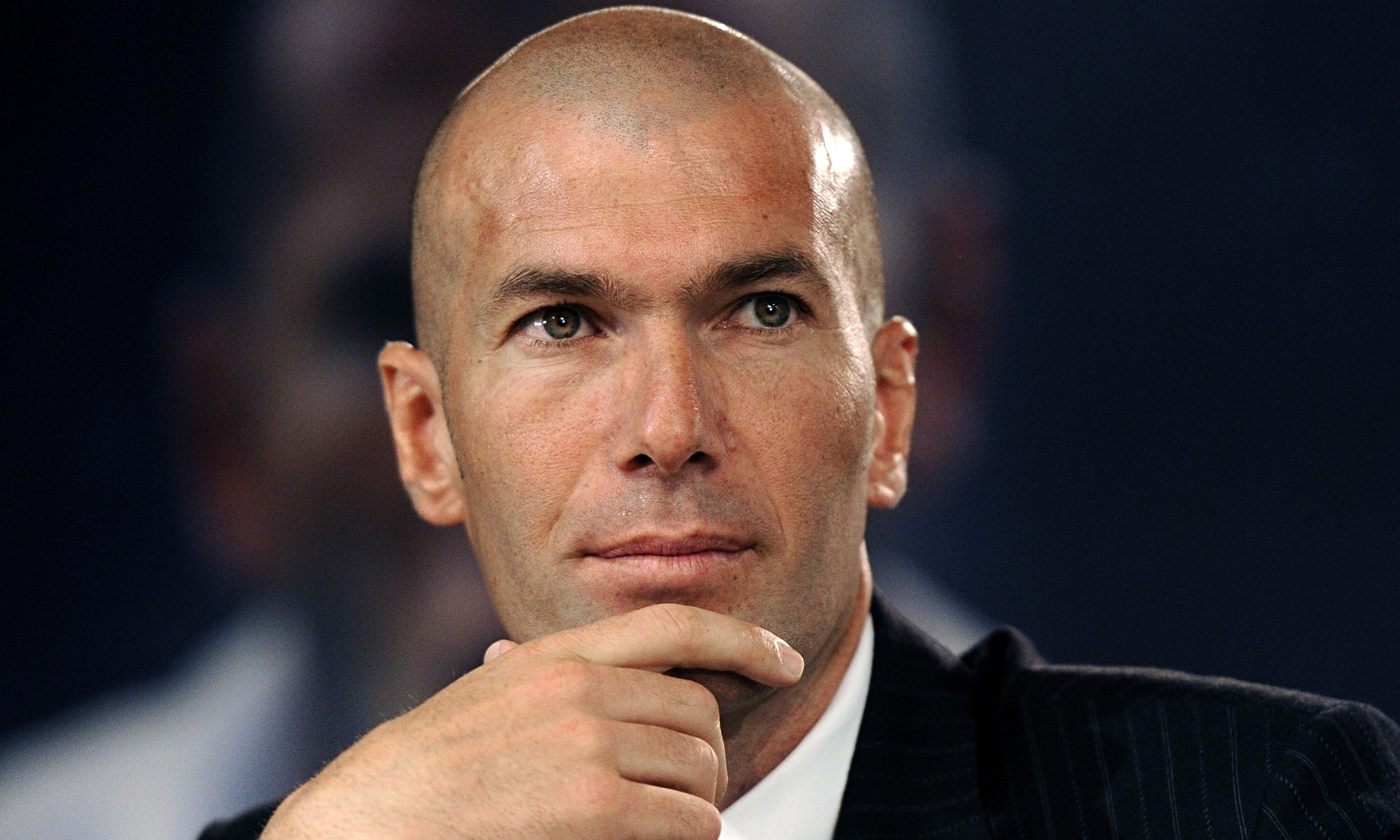 And at last but nit at least we see the legendary French payer Zinedine Zidane, who has left professional football we know, but still remains in our hearts. Now we see him with a new haircut, completely shaved head, well I have to say that it suits his perfect head shape.