African American men with the naturally curly hair can afford many hairstyles indeed, but mostly they choose to have short haircuts. And this is quite reasonable, cause among mens hairstyles short cuts are the easiest to maintain. They require almost no care and if you are living an active and sporty life then short haircuts for black men are meant for you. You can show off your perfect facial features by choosing short crops that are considered the most trendy hairstyles. Or you can try to have short 'fros with a bit longer hair on the crown area and a fade cut on the sides to show off not only handsome face lines but dense and healthy hair texture. Lets see the pictures of hairstyles I am talking about and get convinced that on-trend short black men haircuts 2014 introduce very manly hairstyles that look super sexy and hot. 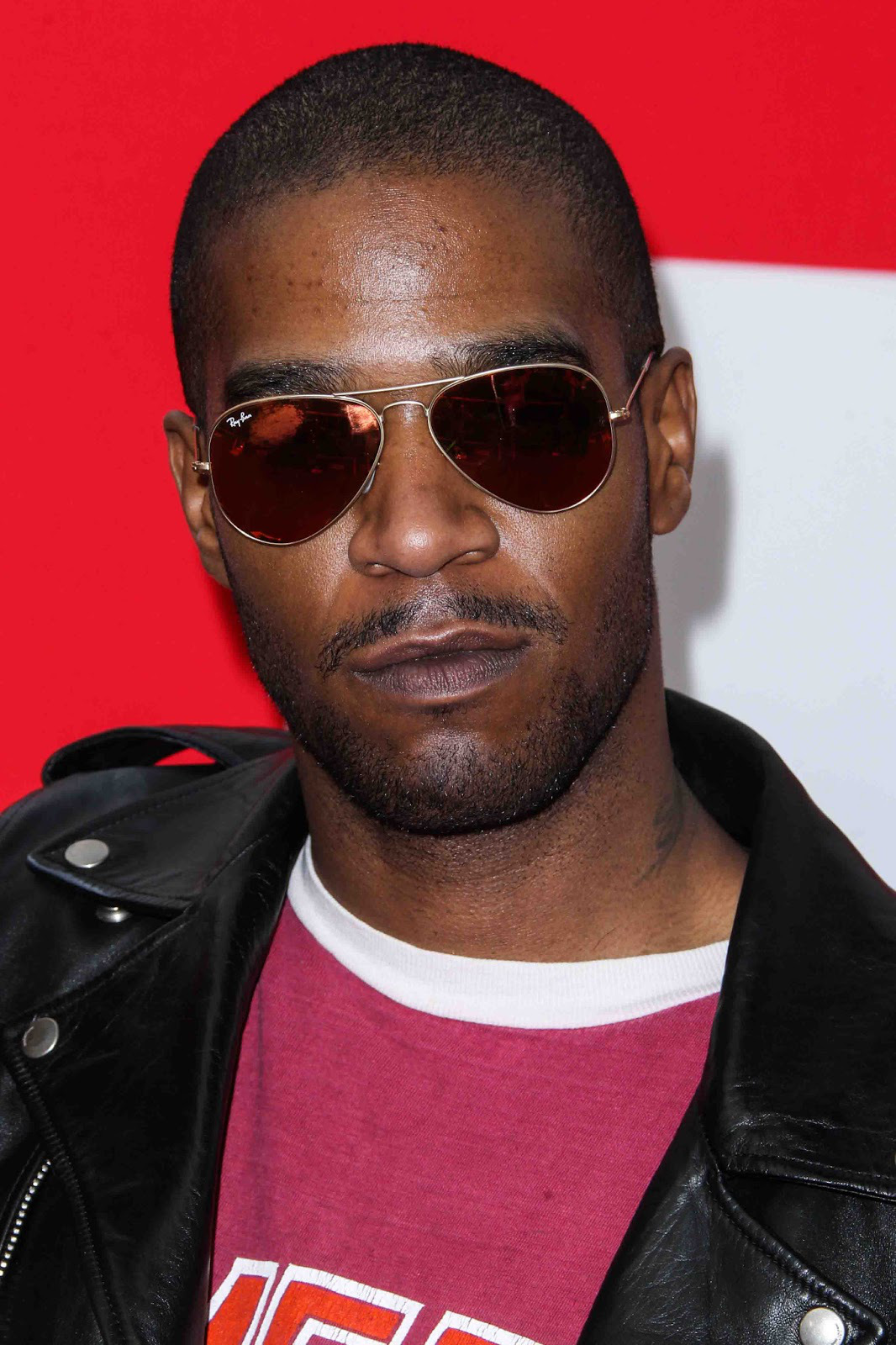 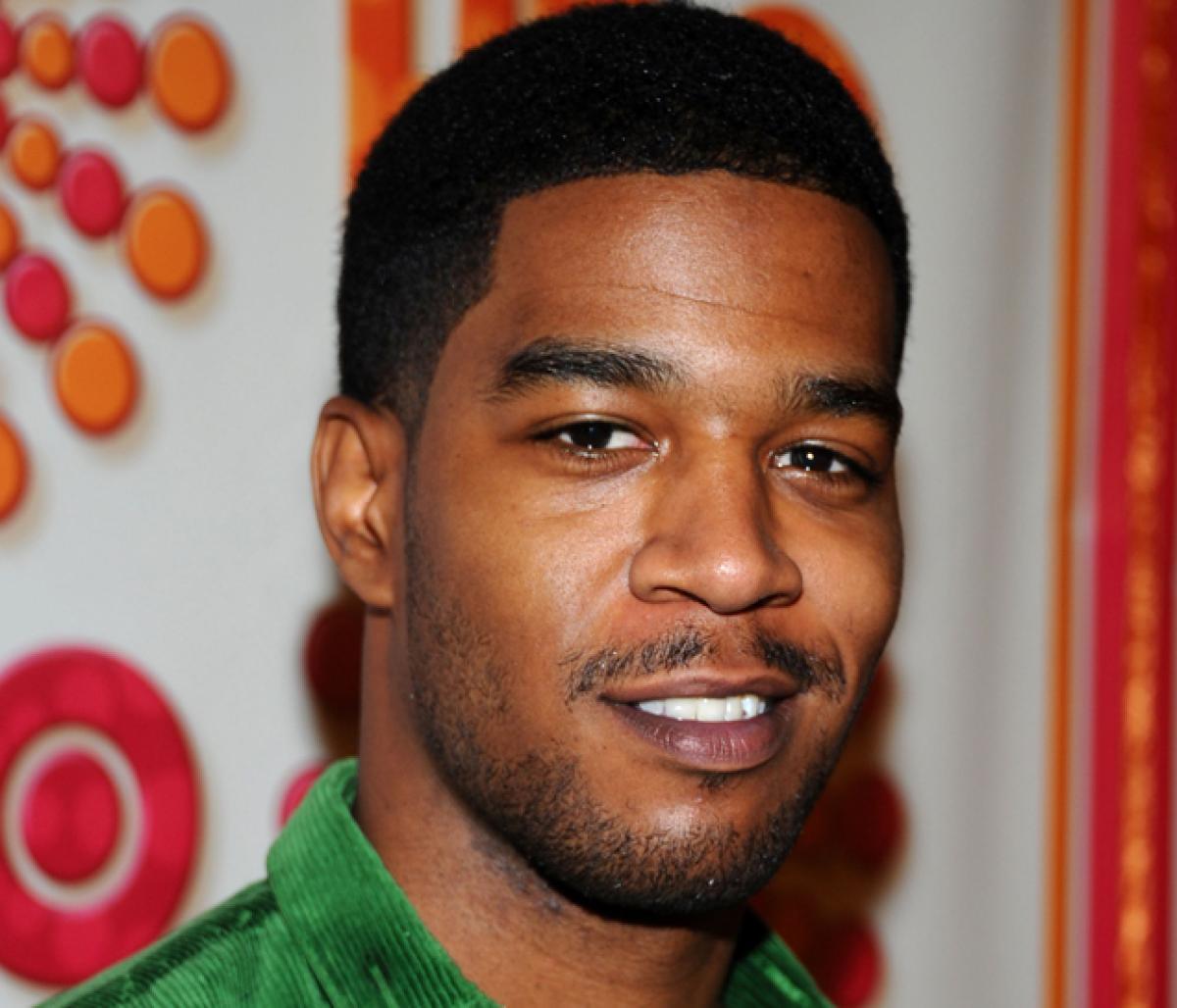 Short Faux hawks are in the mainstream. They are creative on one side and on the other they are easy to maintain and allow to express yourself. Among mens hairstyles 2014 I can mention patterned hairstyles that become more and more popular among young black guys. It is a particular way of expression and it looks really smashing. If you are not for short black men haircuts and need something more, check out inventive Mohawk hairstyles for black men and long hairstyles for black men to find the only hairstyle you are looking for. 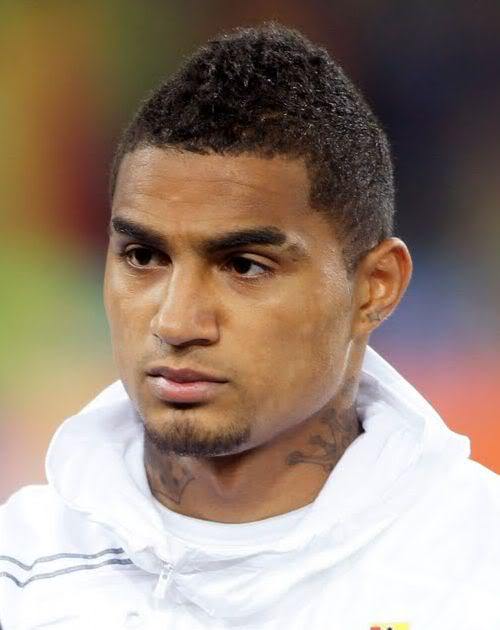 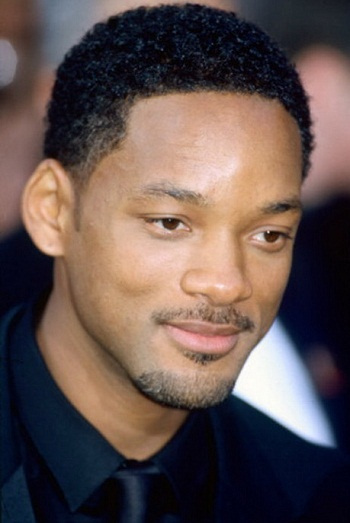 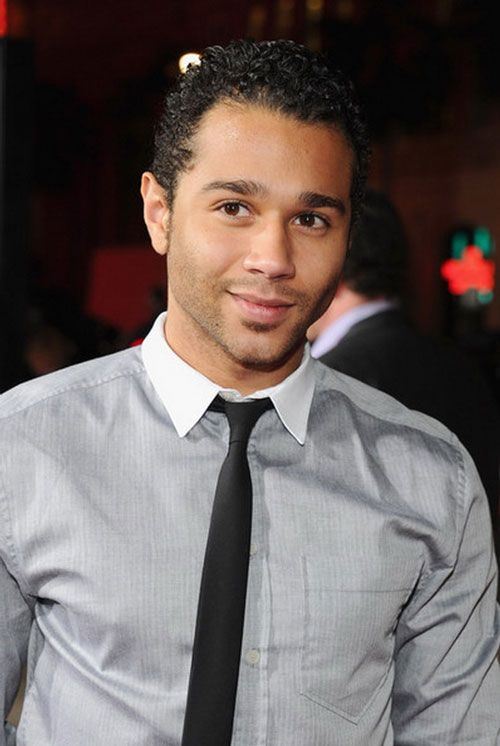