Guido Palau is the hairstylists that gives direction to hair styling and designs for a long time already and some of his inspirational popular hairstyles you can see right now.

While the world wide known hair guru was all absorbed in setting the main hair trends 2015 by creating already know extremely slicked ponytails at Alexander Wang, shag hairstyles at Marc Jacobs and lovely buns at Dolce & Gabbana, his second book called Hair was published. It includes all the possible modern and trendy hairstyles from razor cut designs, super straight hair and fluffy waves, to imaginative updo hairstyles. This collection of his again proves him to be the greatest hairstylist of our times and his hairstyles SS15 will transfer to street and become popular among people as with his previous collections. 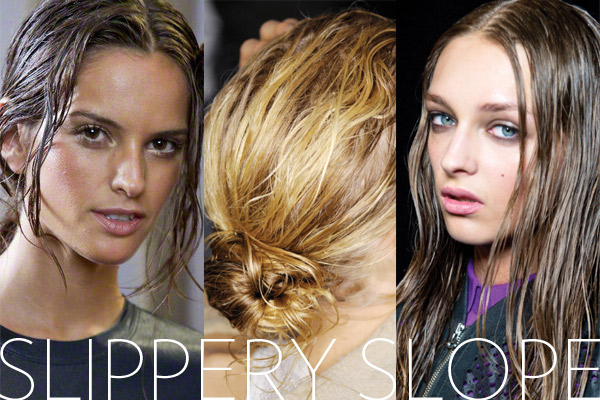 The wet effect hairstyles and slicked back hairstyles will definitely be one of the trendsetting designs for the coming spring summer 2015 seasons and Palau as always feels the wave of changes and tendencies. He is well known not only for these wet designs but for special artistry in creating braids and twists long hairstyles, voluminous airy wavy hairstyles, he can create edgy straight hairstyles, go on with choppy layers to sharp the image and then come to curls and waves that are very coquette in comparison with sleek hair . 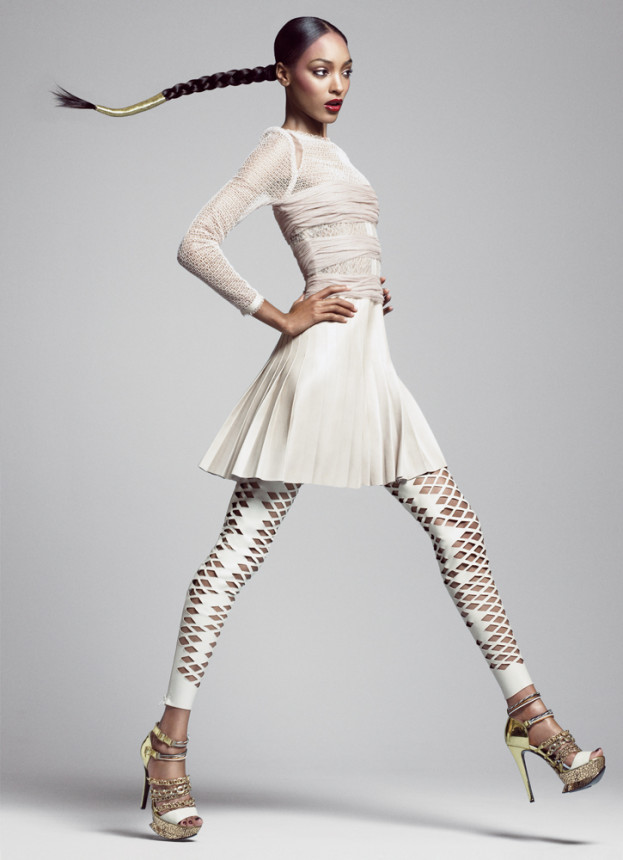 To congratulate the edition of his new book, here and now you will be introduced his most intriguing hairstyles for 2015. Lets see the hairstyles pictures now. 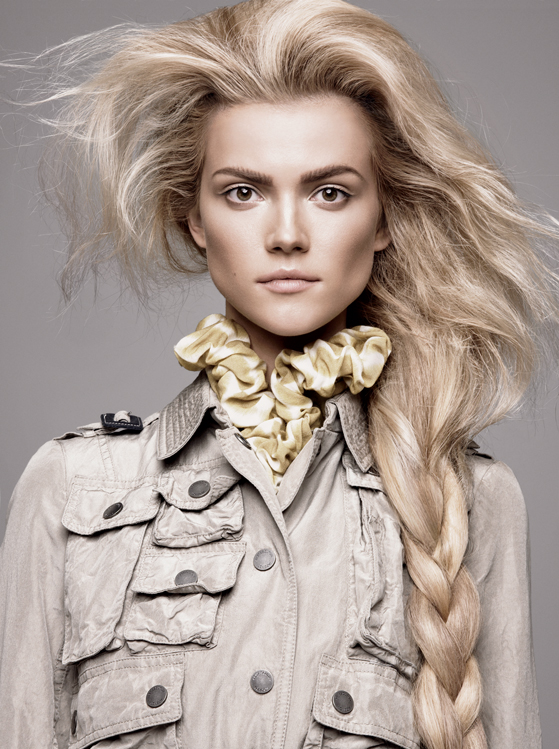 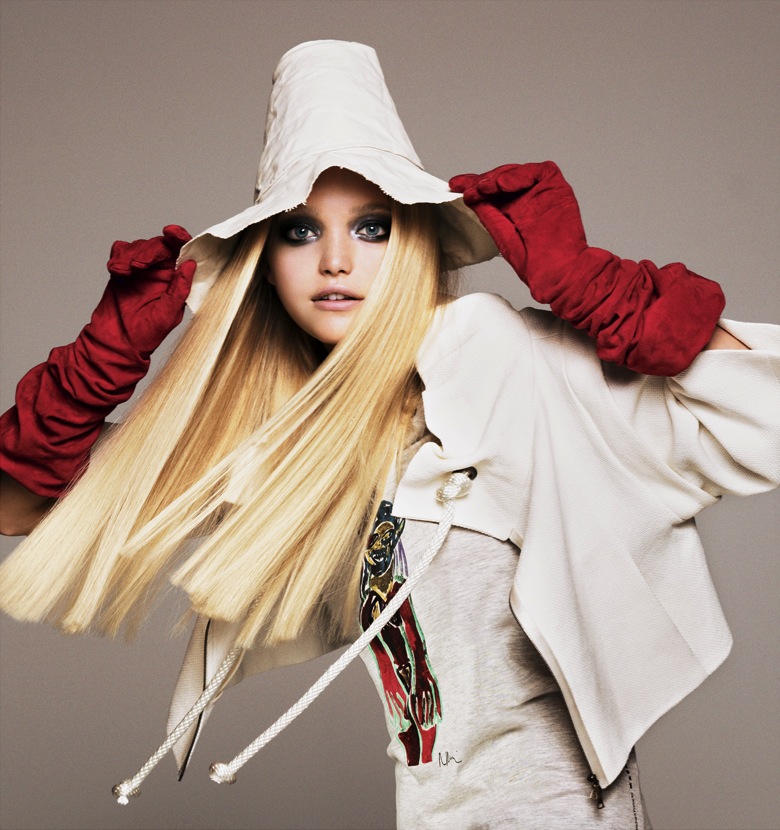 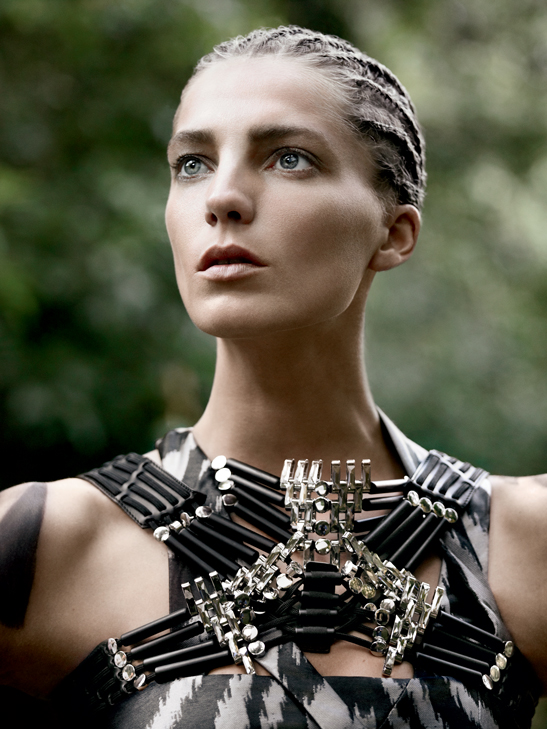 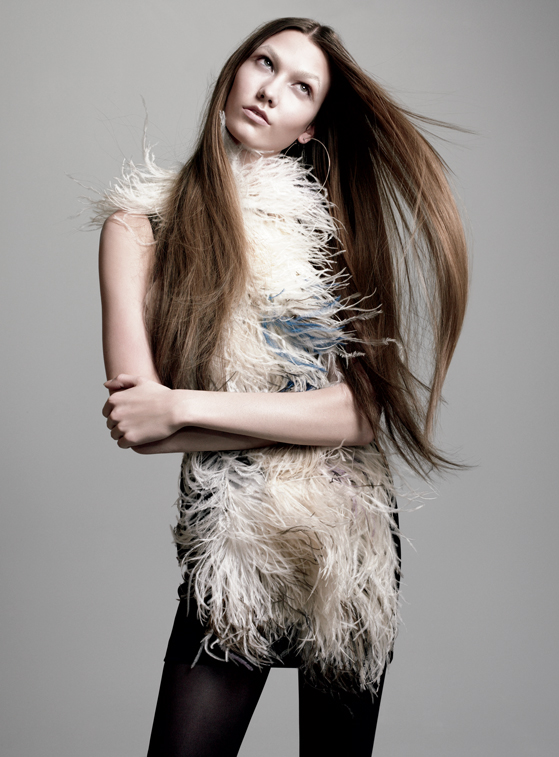 His ability to sense the model, her hair type and texture and to see the harmony between hair and outfit makes him really one of the most talented hairstylists. 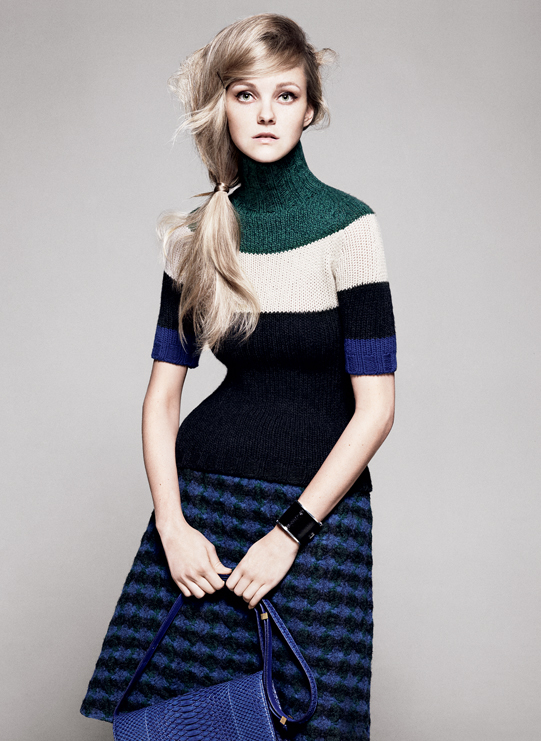 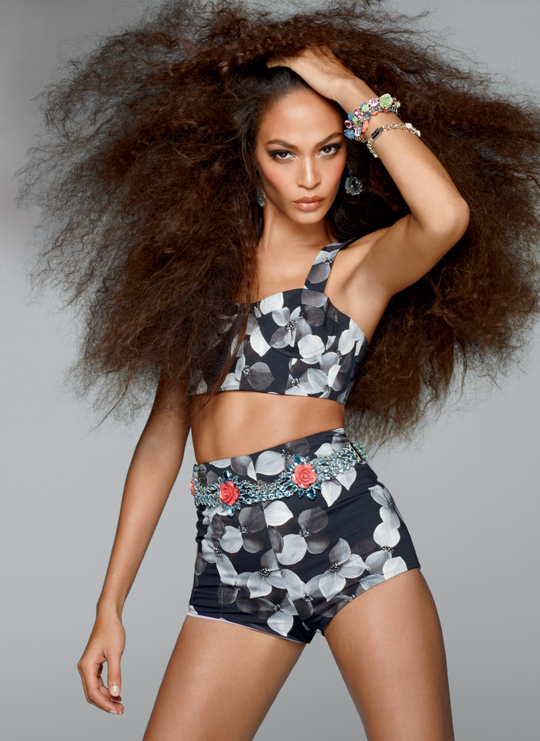 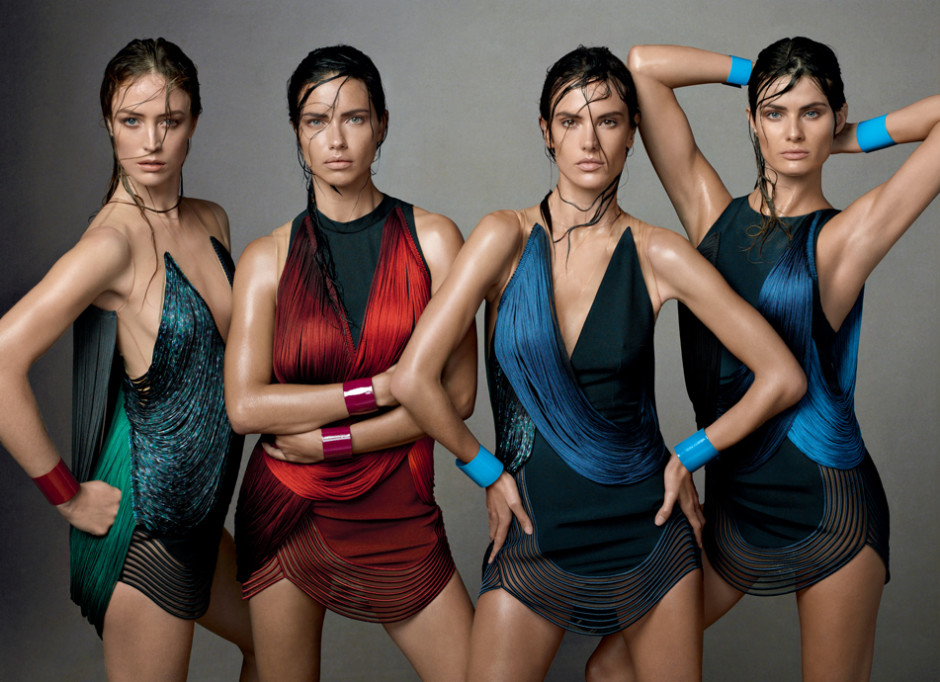 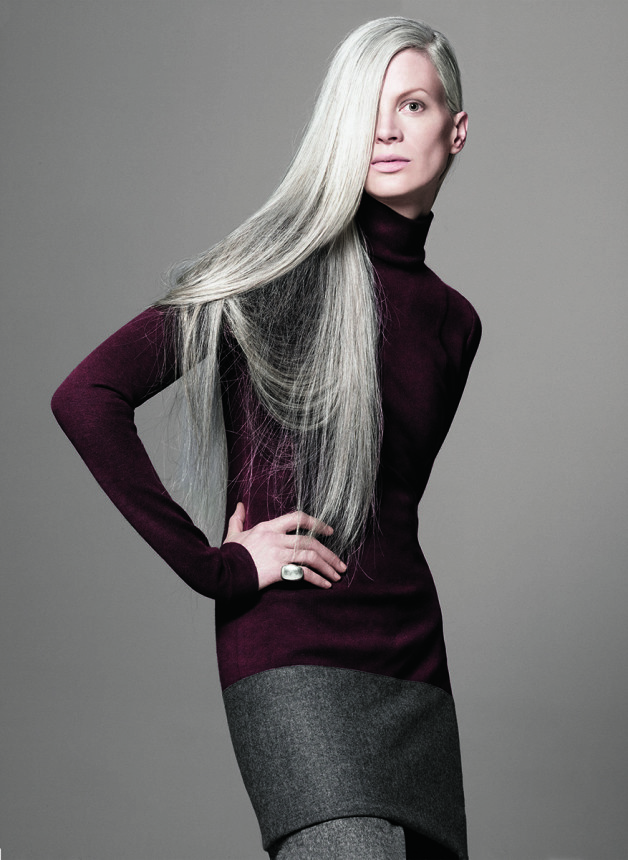 And here you can see the hair master together with the model after creating this voluminous wavy hair cloud. 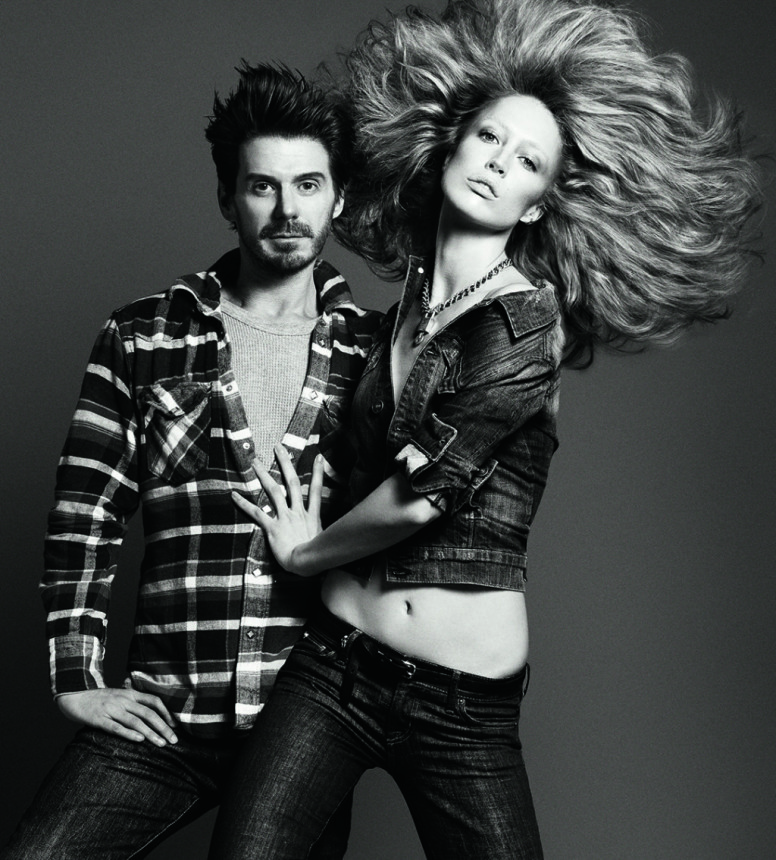