Long Pixie Haircuts You Have To Try In 2017

Long short hairstyles are unique in their class and I am sorry for this confusion between two contradicting words. Indeed short haircuts can be long like in case with long pixie cuts that are adorable and nice, and sported by celebrities and mature women all around.So what do we deal with? In reality it is the well know and popular pixie haircuts that have grown out a bit, and instead of regular trimming some women decide to boast what they have, thus giving birth to cute and stylish long pixies. As in case with all the possible short styles, pixies are extravagant and eye catching and are meant for women who are ready to bear eyes, critics and adoration. 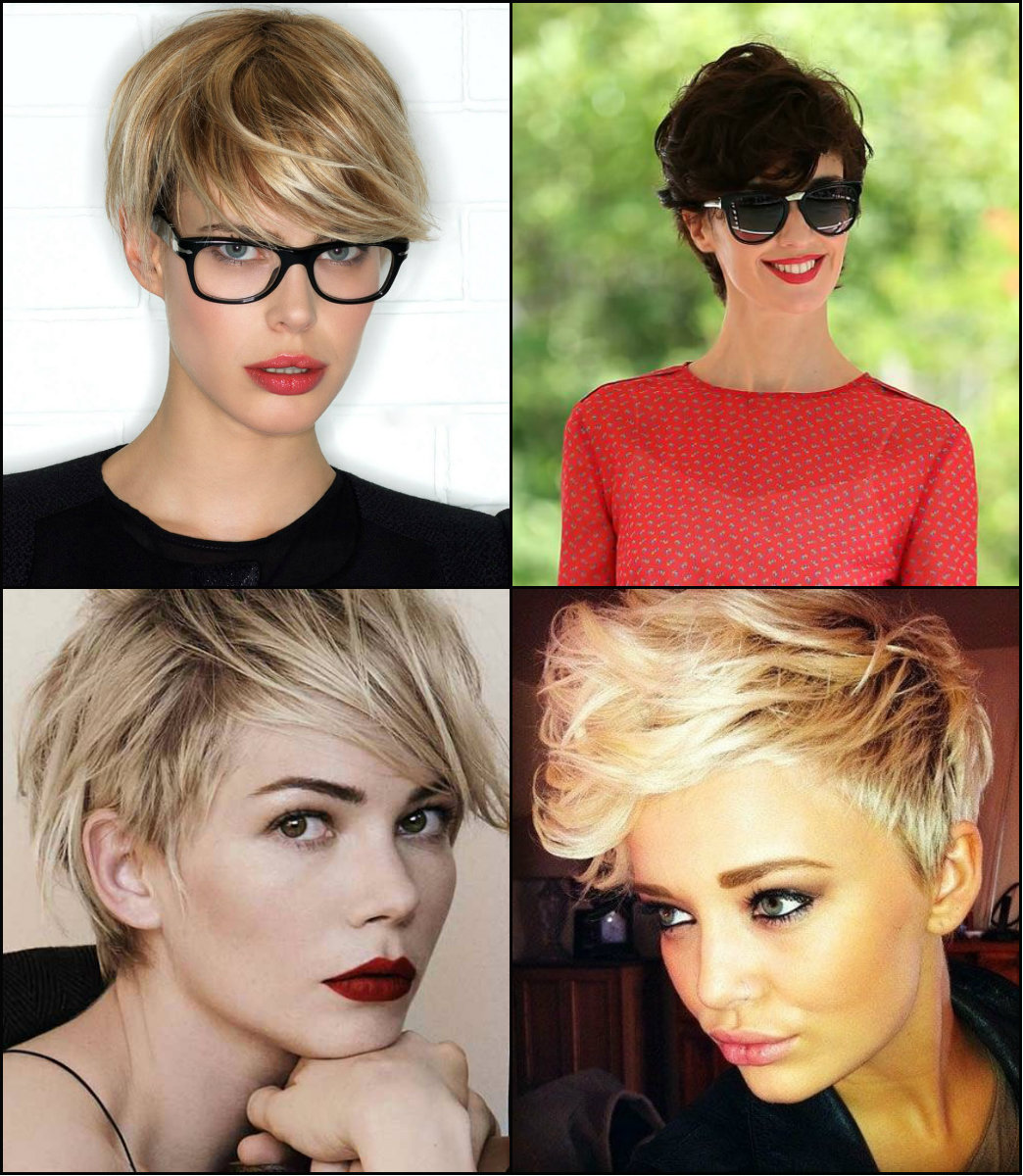 From celebrities to common ladies we see long short hairstyles being worn effortlessly and we can never stop admiring these casual hairstyles. So I advice you going through long pixie hairstyles for 2017 new looks. 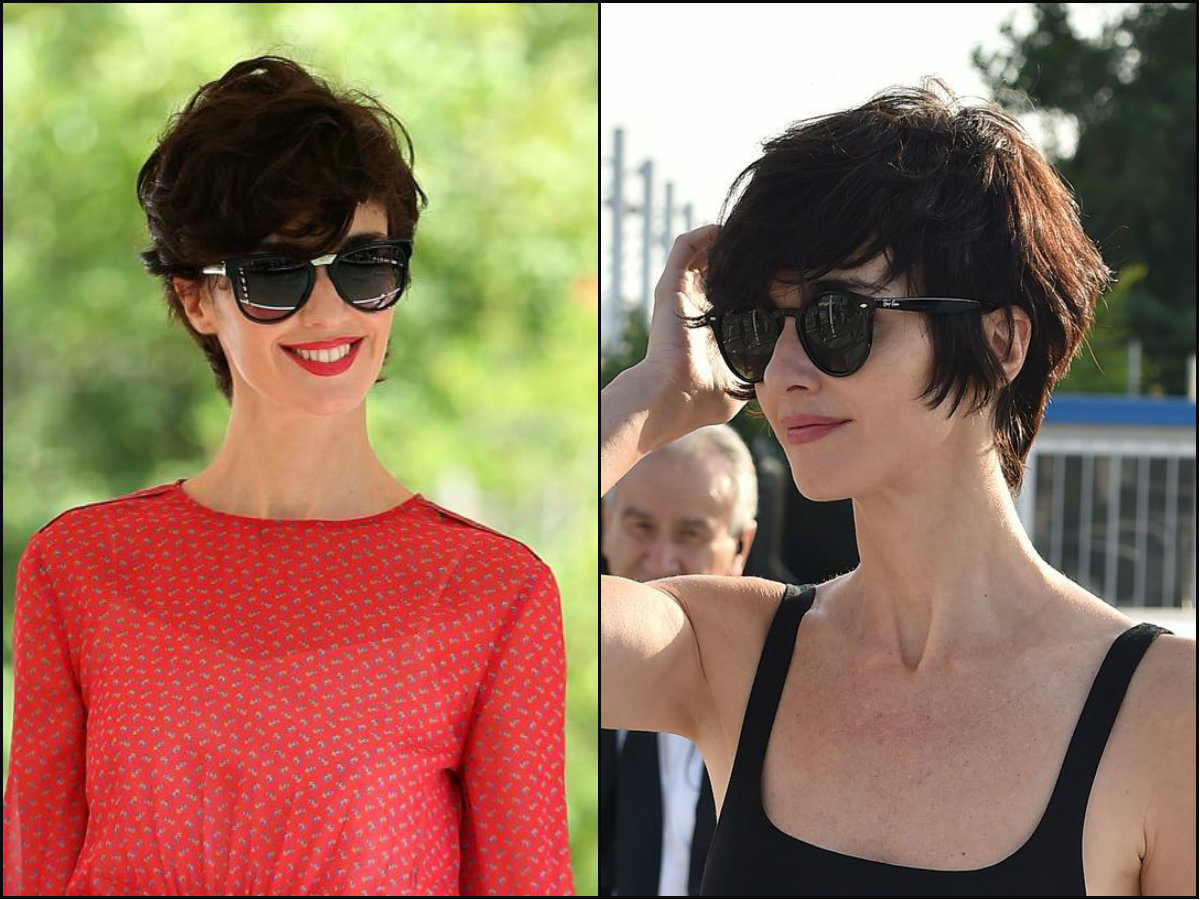 It was a surprise to see Paz Vega with such a messed up pixie cut at first, cause we were so use to her "Lucia y Sexo" medium careless waves, but the surprise was nice really and this cute pixie fits her a lot.

The queen of the short pixie cut is definitely this French actress that has proved so many times that she can wear pixie in million of ways and never look the same. 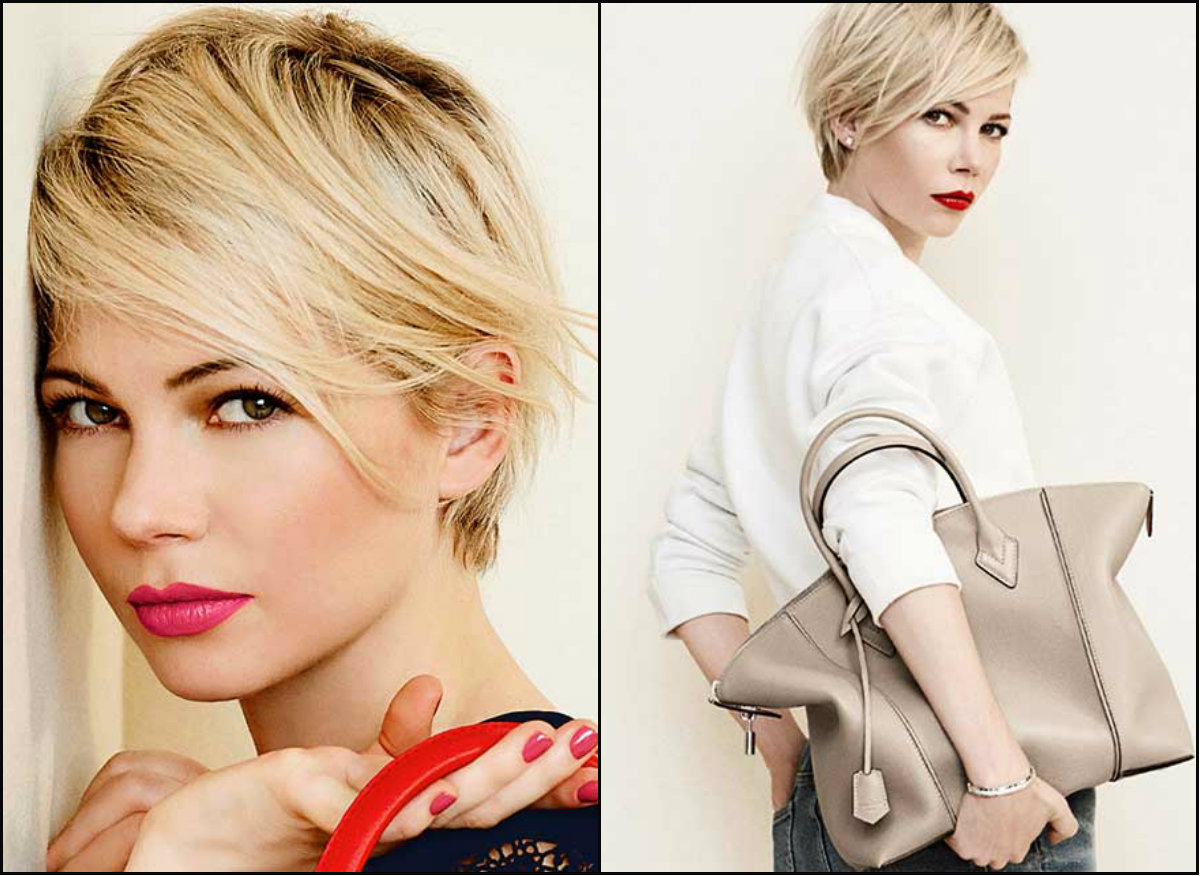 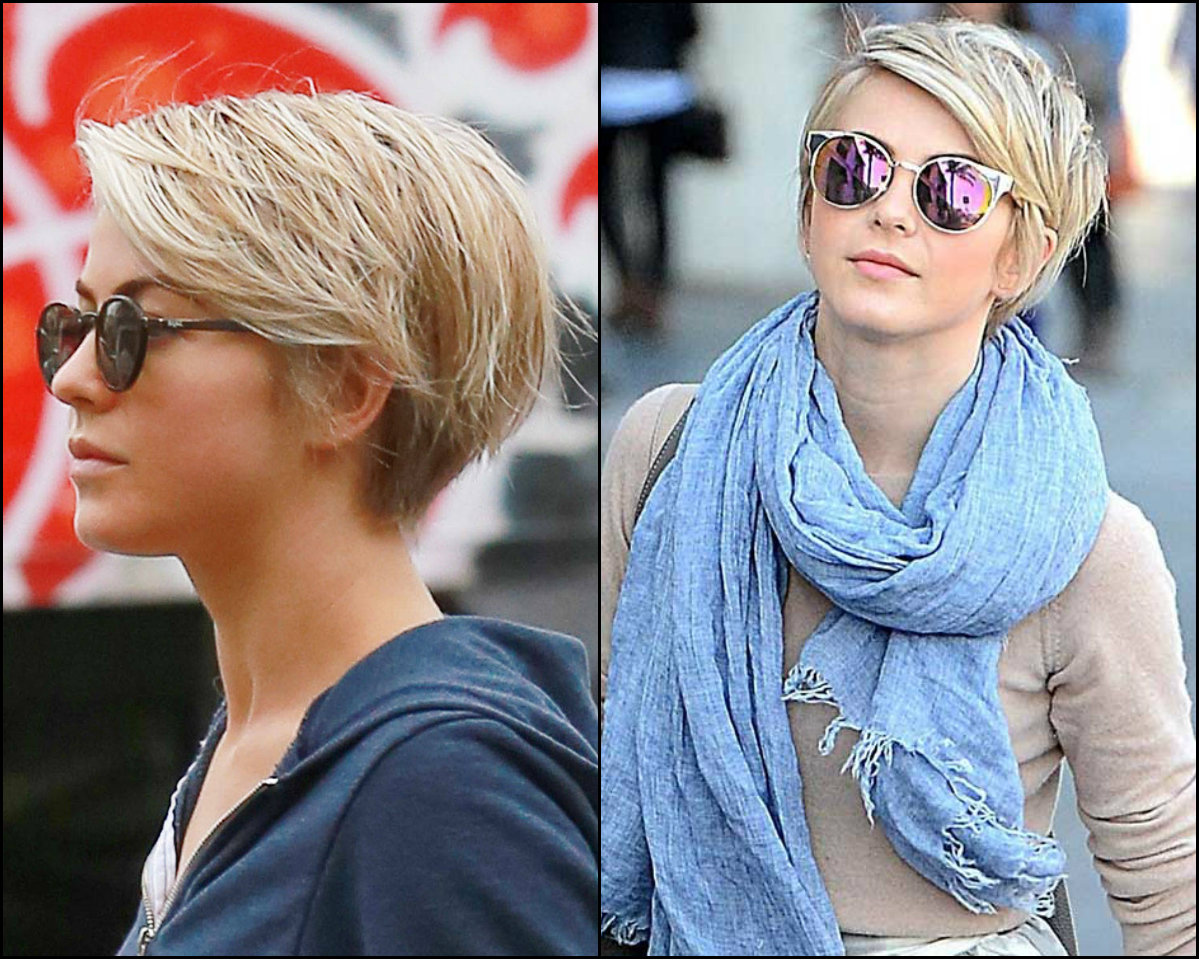 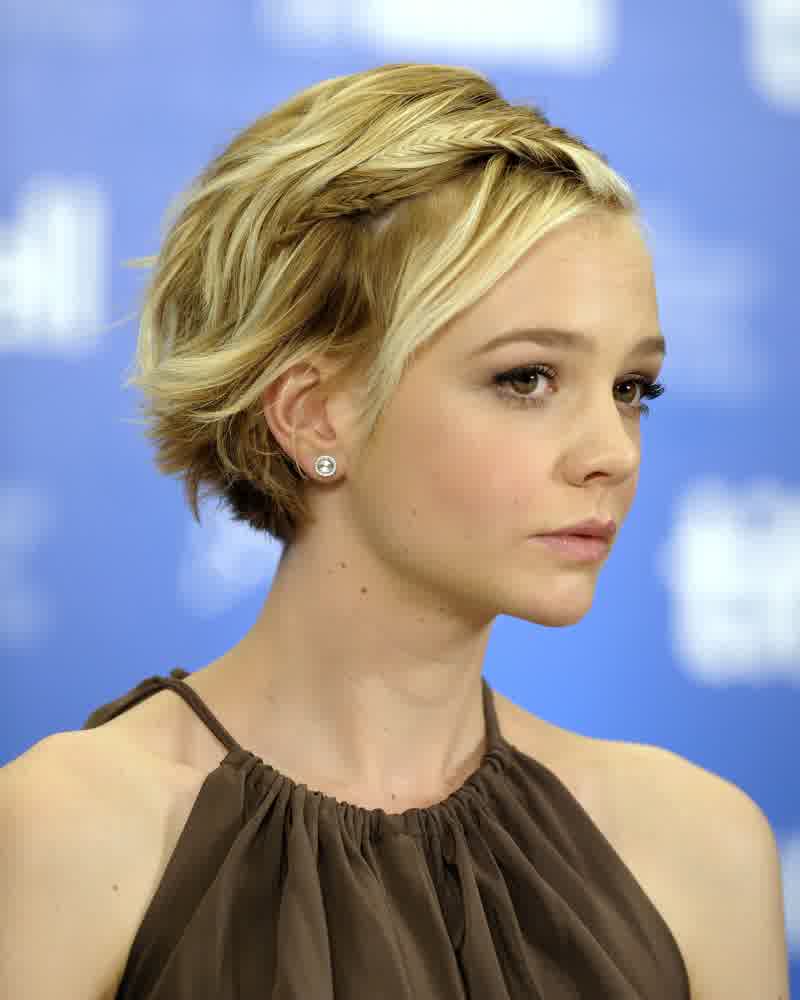 Sometime celebrities leave their short cuts grow out not only to a bit longer looks, but even until almost getting a bob hairstyle. Well, in any case it will still be called long pixie, yet a bit longer strands give place to imagination so that you can style hair messily to different ways creating asymmetrical looks, or braid strands here and there and feel like having long braids already. 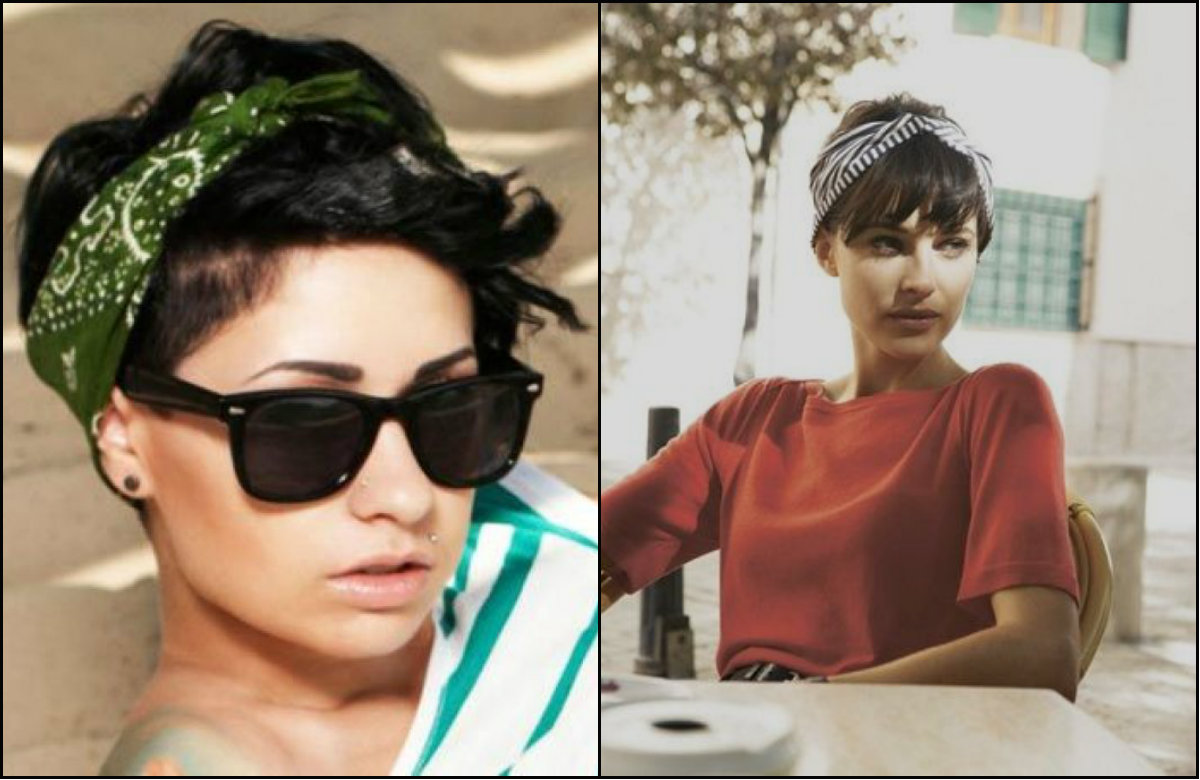 Pixie cuts look good when you accompany them with head pieces - from small bobby pins, to jewel pieces and from head scarves to bandanas. 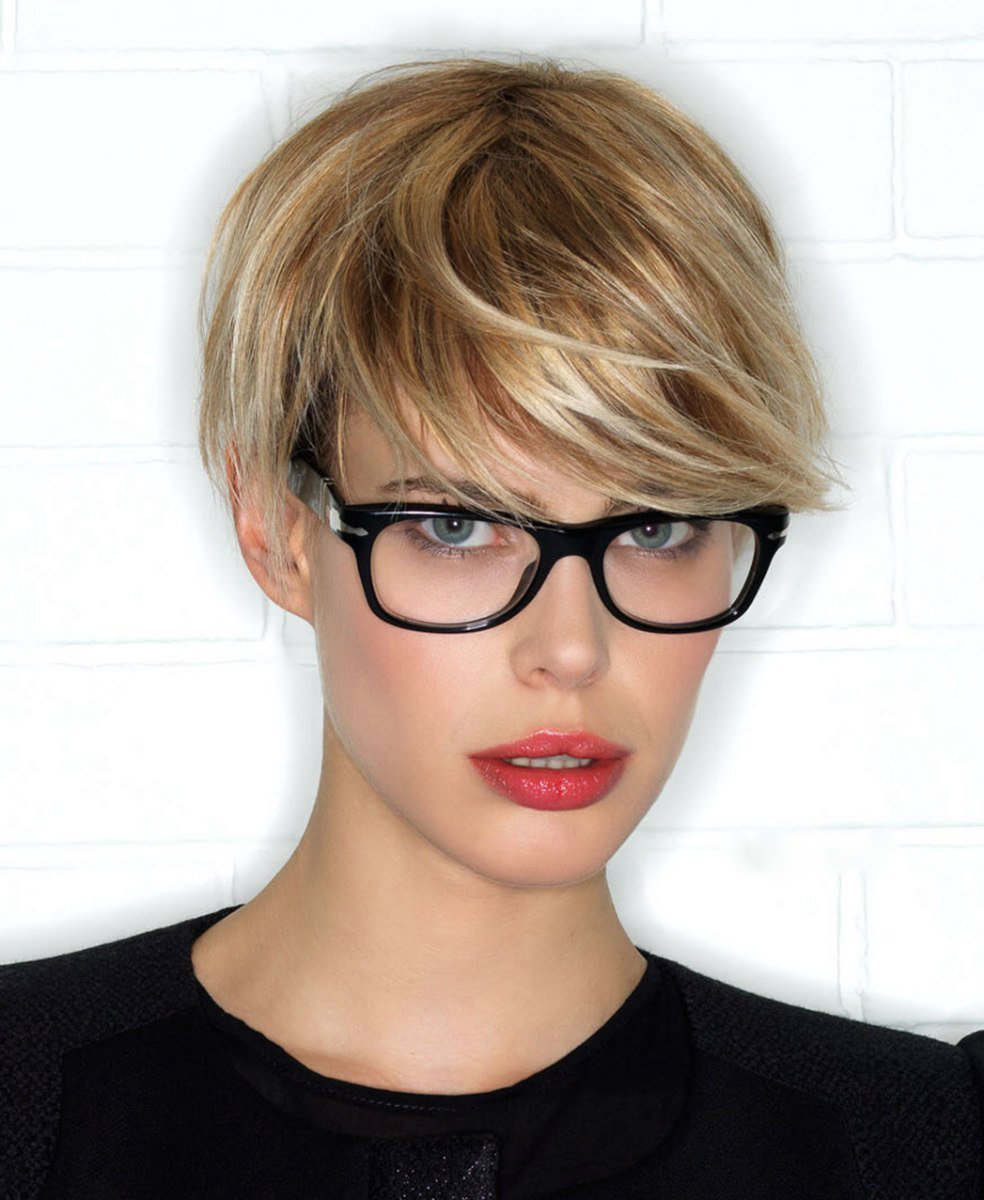 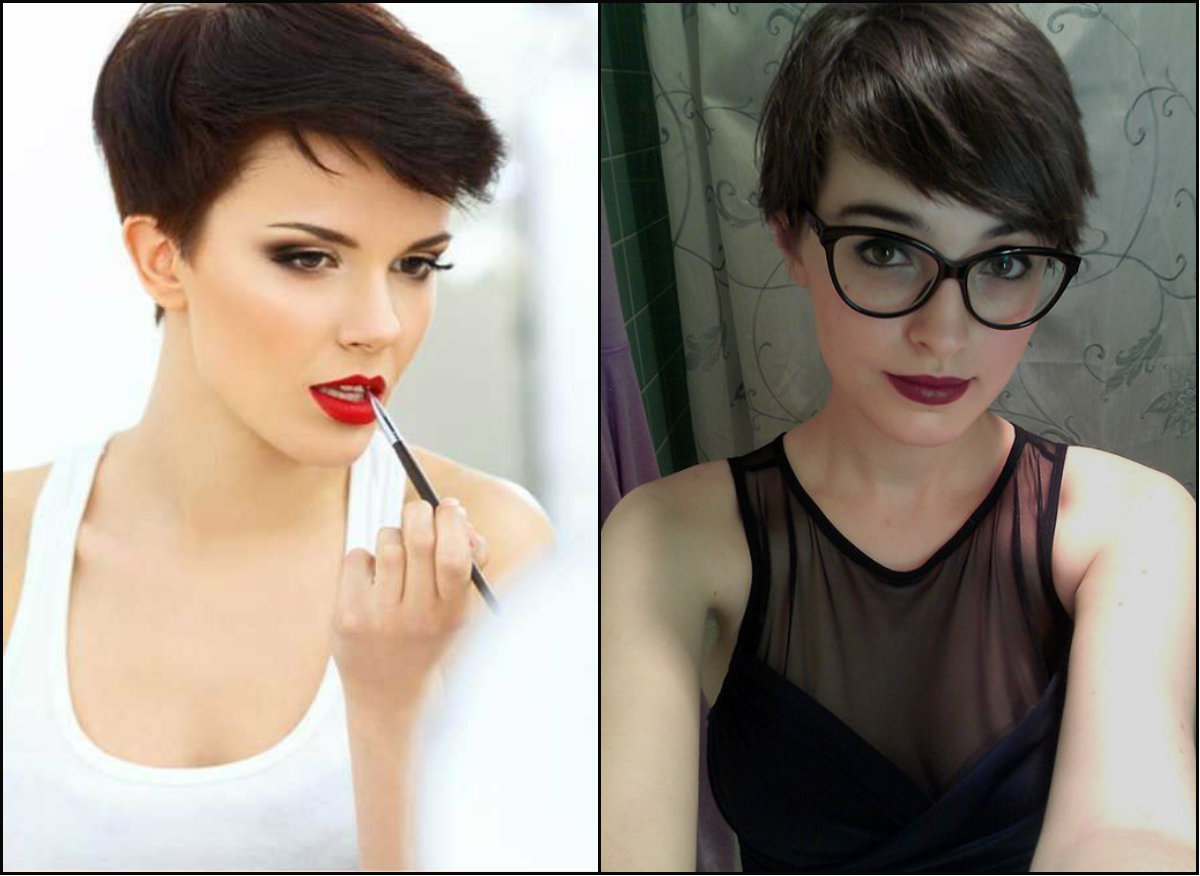 Hair trends for 2017 sport long hairstyles, this is true, but from another point of view the tendencies stand for the looks with which you feel at ease. So if a long pixie cut is what you love and feel comfortable with, then be sure to look trendy with your favorite pixie hairstyles.