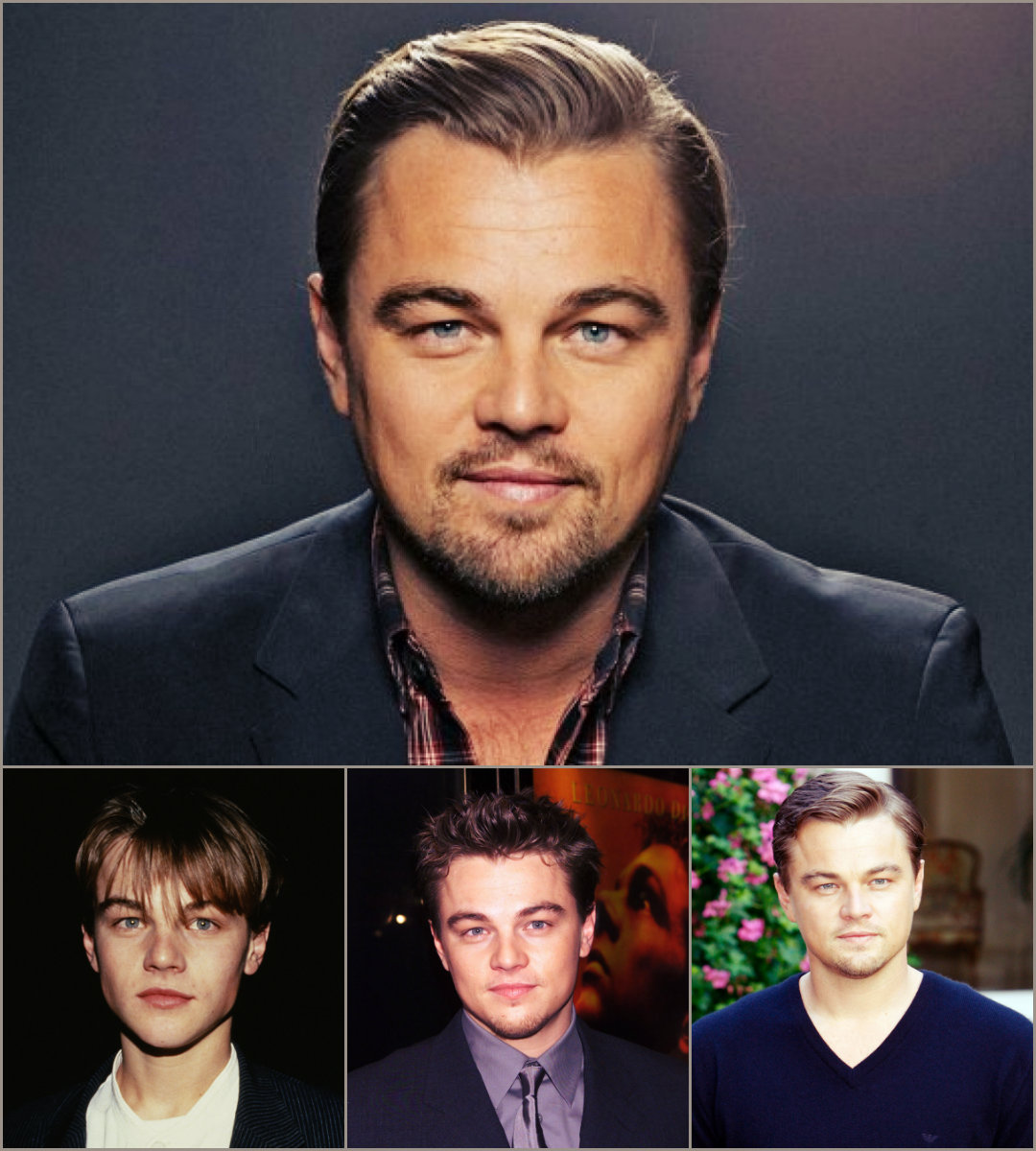 Actually through years we face the same hair color, the same short haircut, the same layers, the same technique, still adding a tiny beard and trying a deep side parting and accurately combed hair, changes a lot. Let's see now how from sweet boy to turn to a mature men. 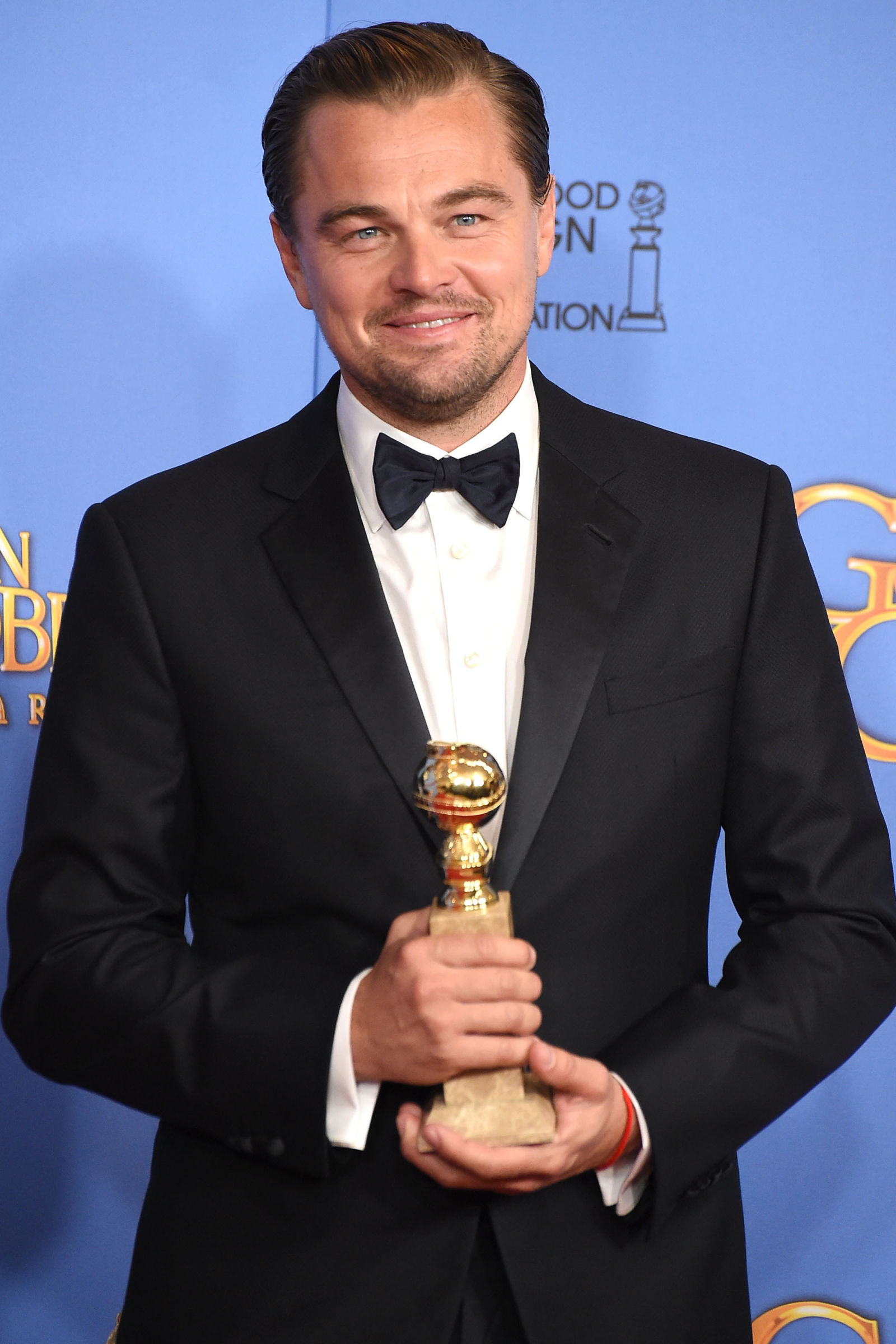 Let me start in the reverse order, cause the most charming celebrity look of his is the one he has now. Well, this is to me but I am sure, ladies, you will agree with me. By the way, I can't miss out that he is one of the most wanted single guy in the world, and with these manly hairstyles so strict and glossy, Leo becomes very attractive. 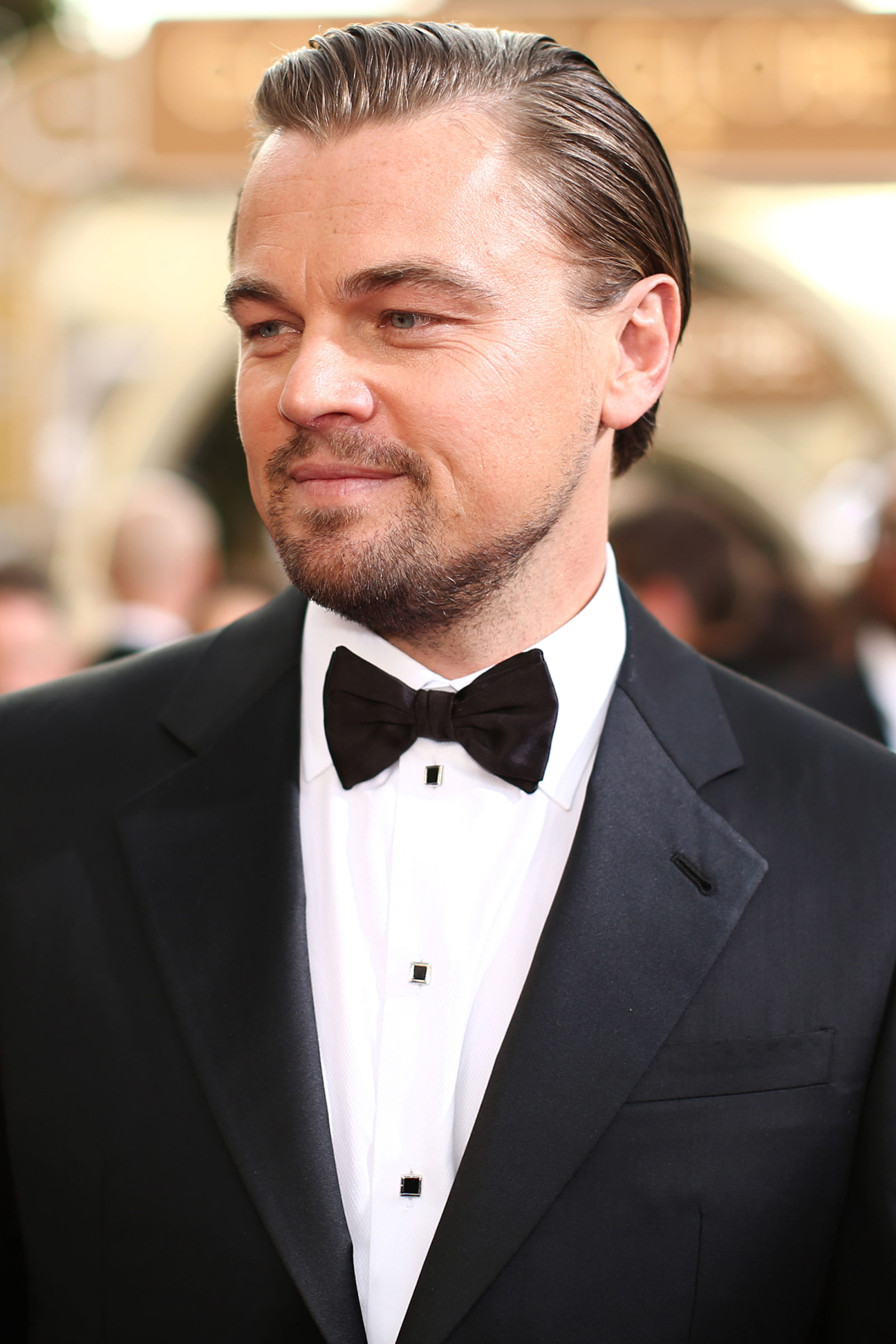 The truth is that this image Leo has adopted for several years already, and it is not changing much, just some little trifles that only make it more grown up and manly and seductive for us, girls! 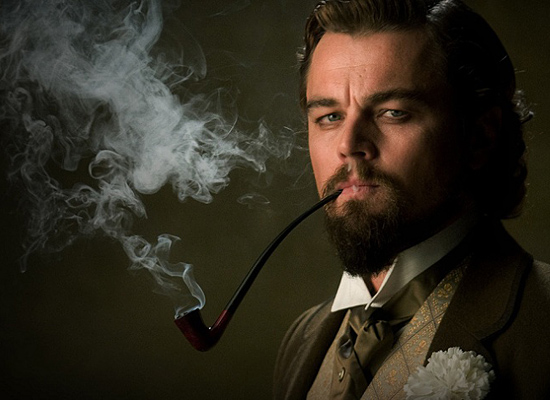 An unexpected makeover in Leo´s celebrity hairstyles occurred in 2012 when he was preparing for “Jango Unchained”. A thick beard and darker and longer hairstyle to fit the atmosphere of 1800´s and to create the dramatically correctly depicted image. 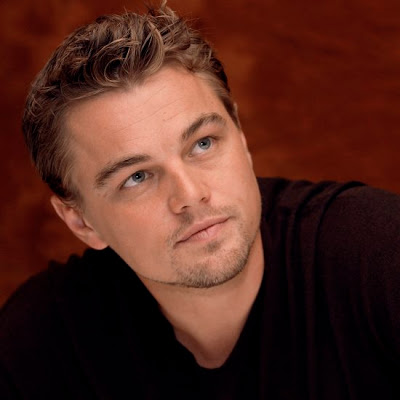 For the Inception movie whre the role was excellently played by Leo, no makeover was necessary. Hios traditional blonde short haircut, styled messy and youthfully and the masterful actor talent. 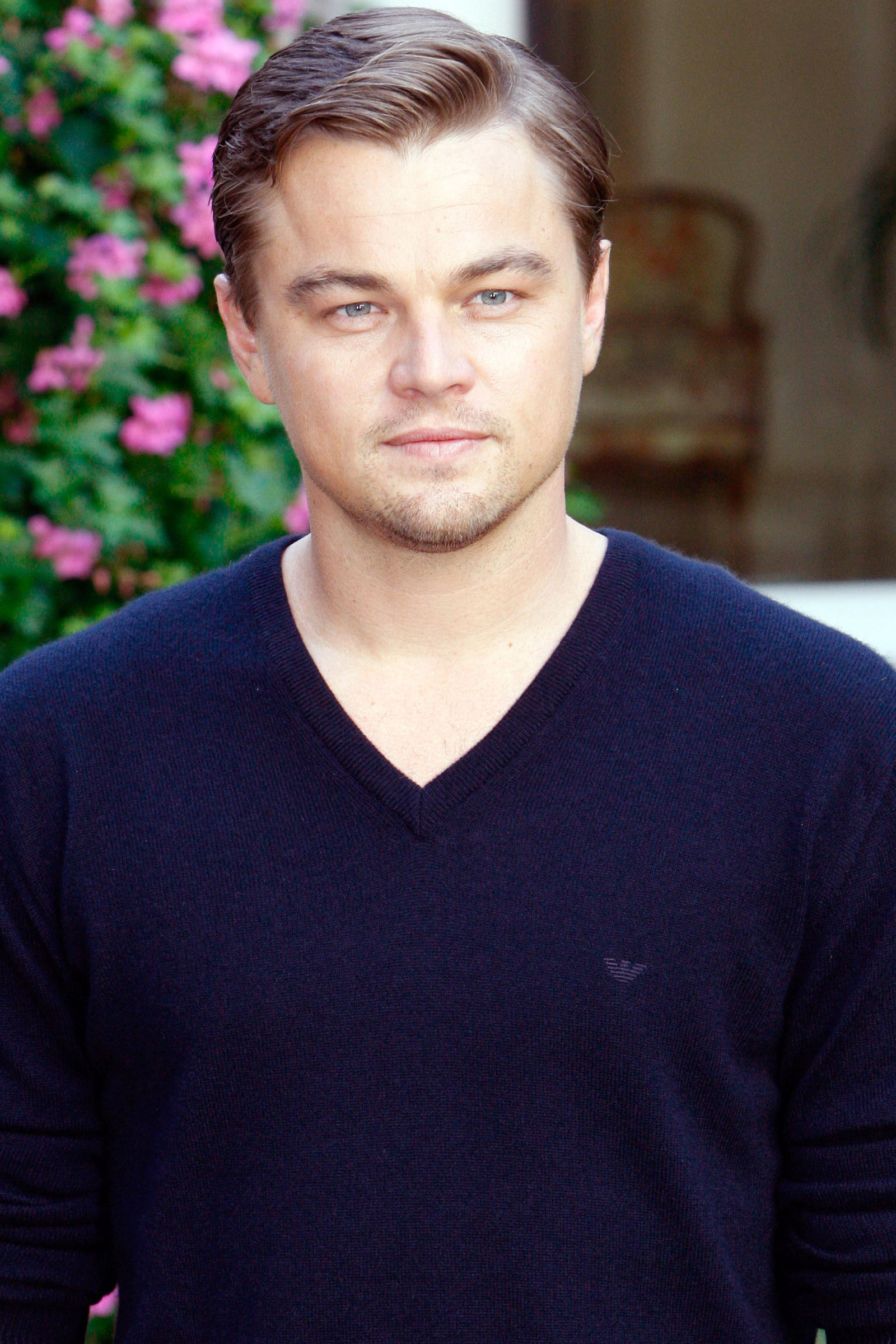 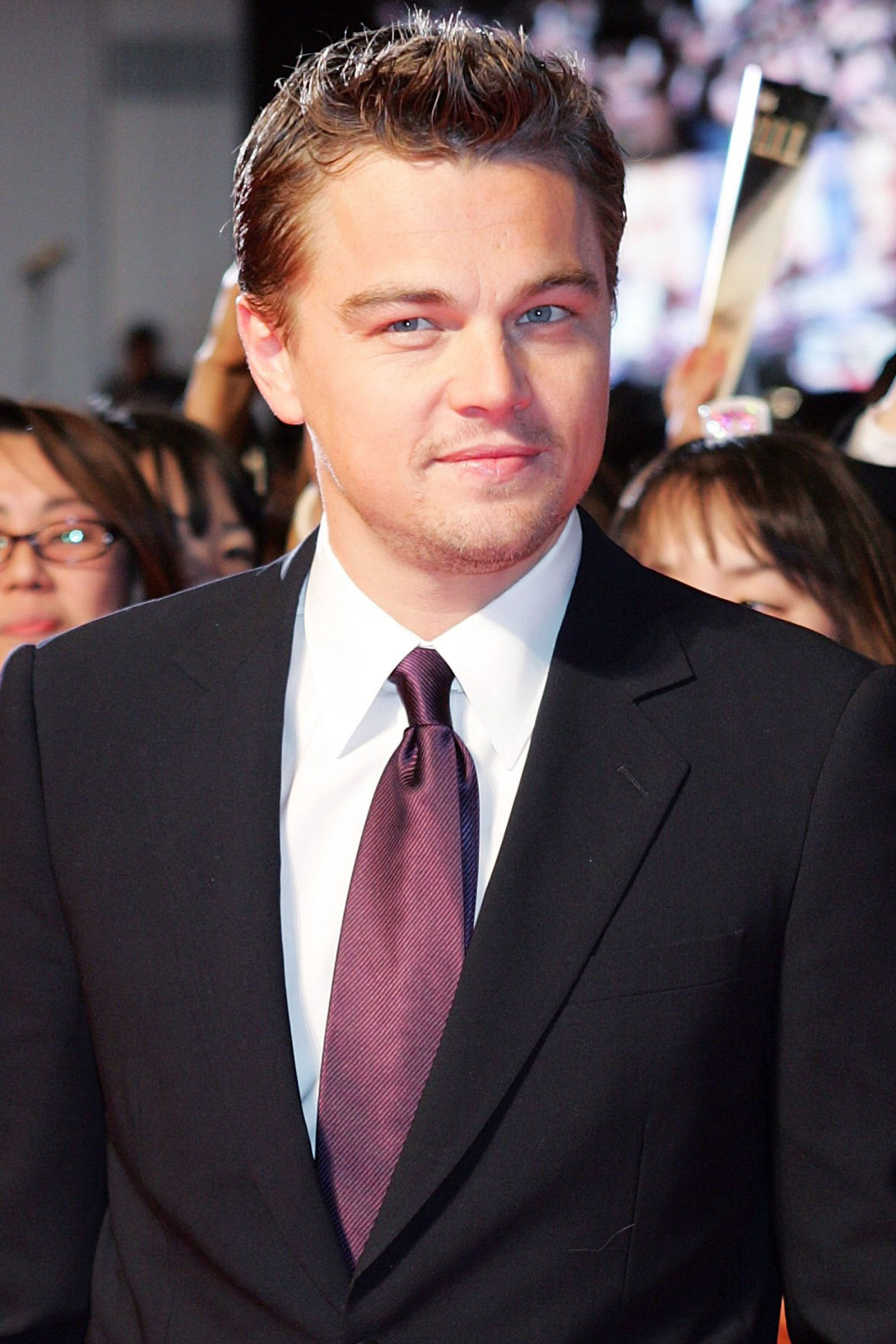 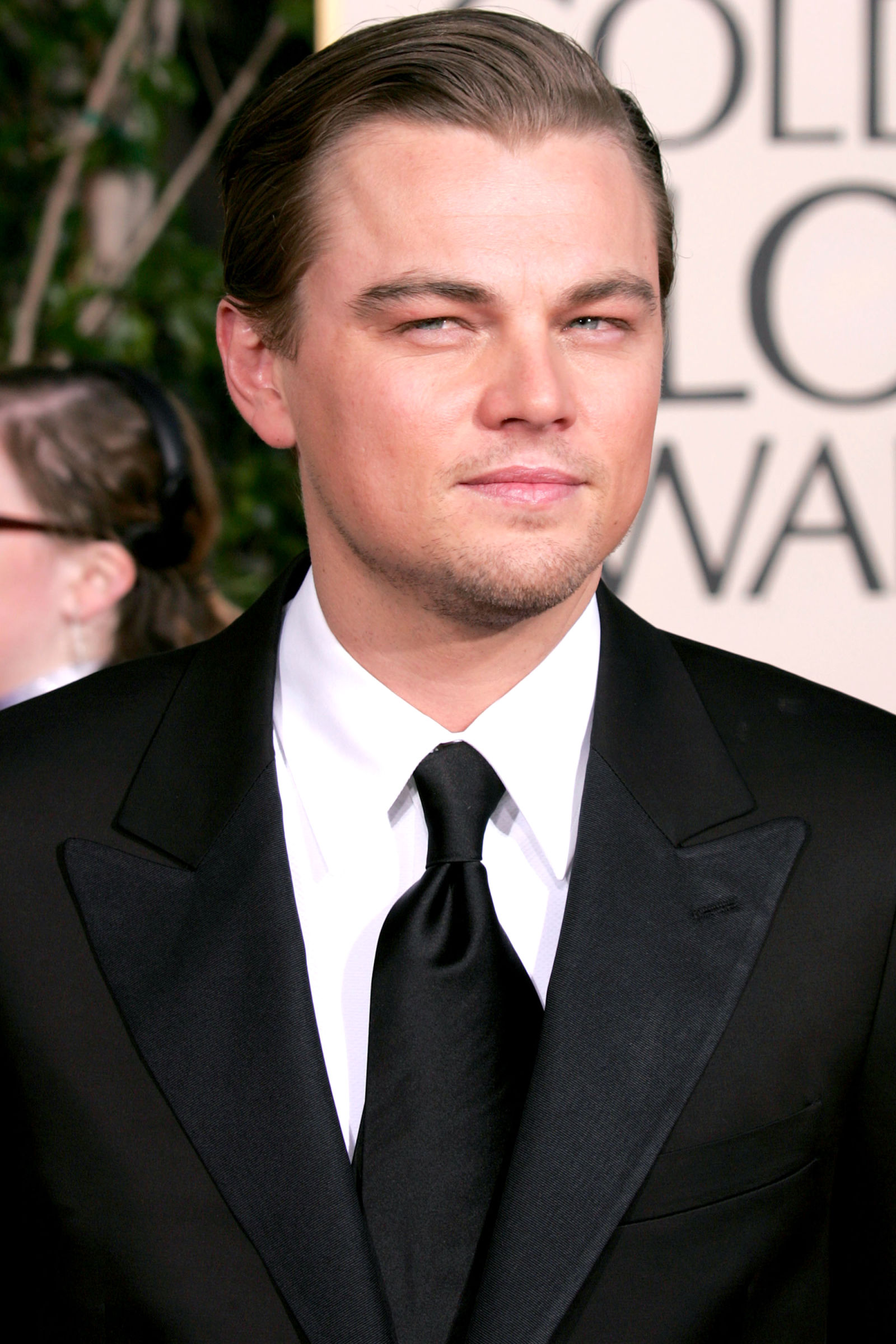 The change in the image started around 2005 when we came to see a mature men already, grown up from being the Titanic boy. His short haircut with layers remained the same, it was just styled more elegant. 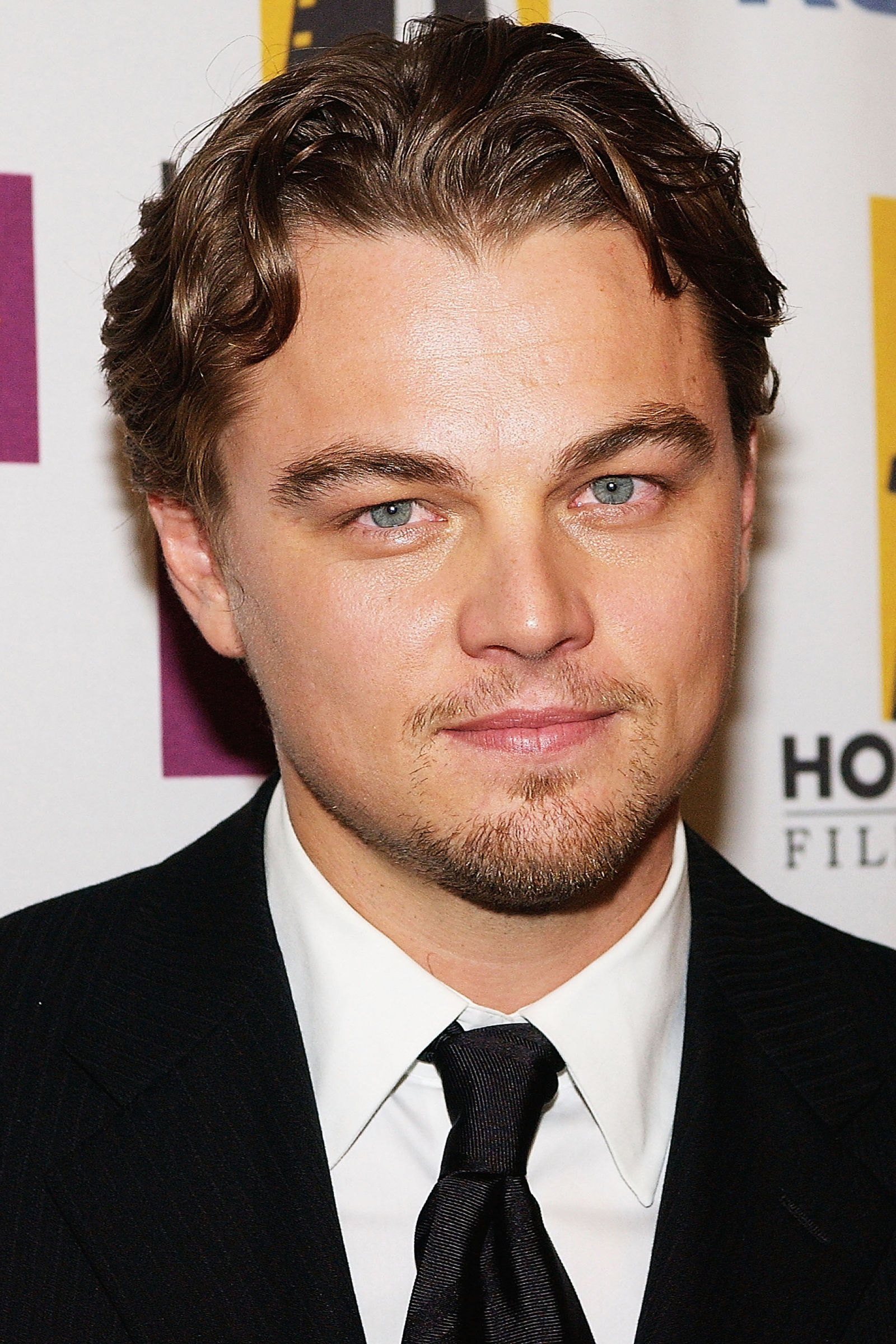 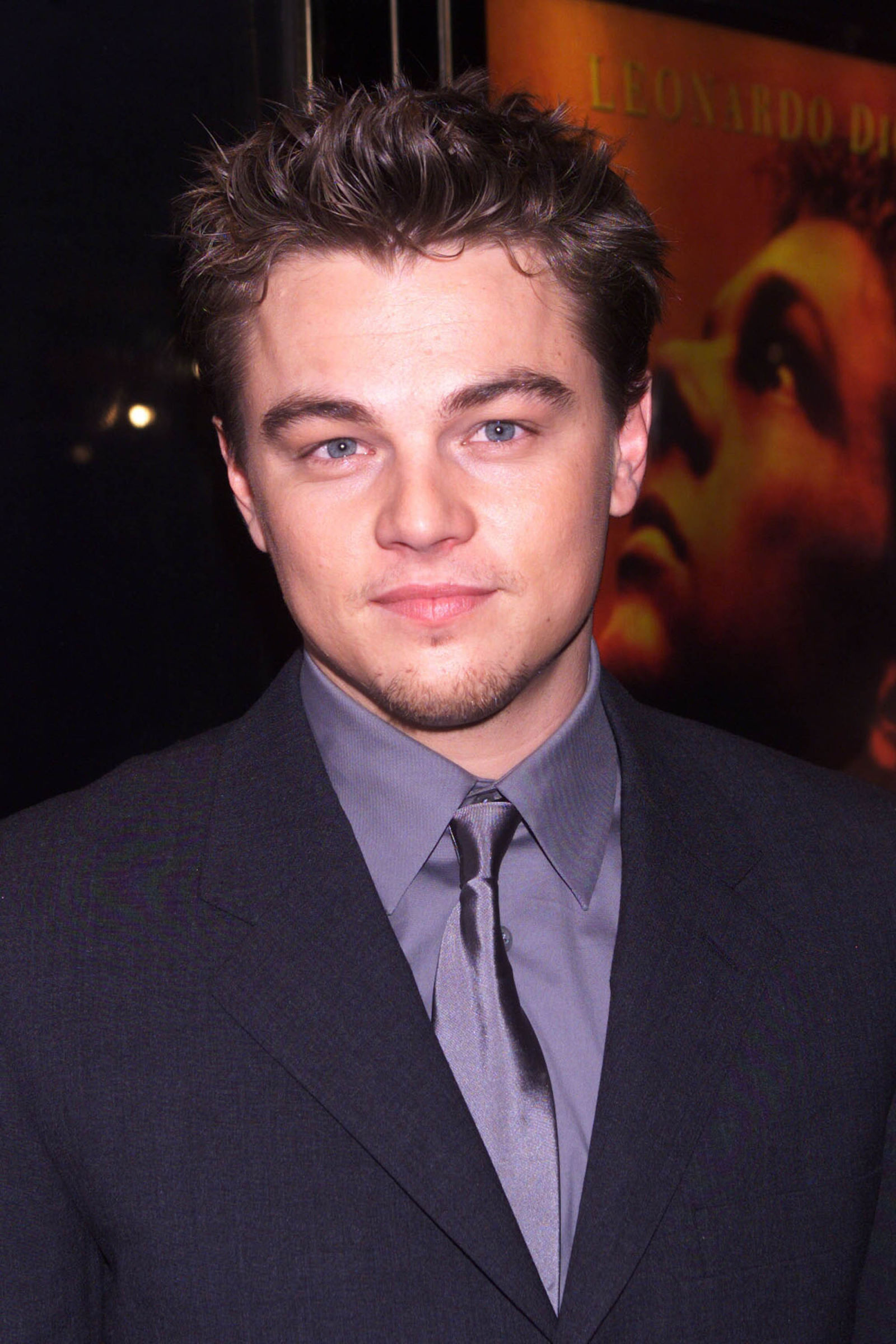 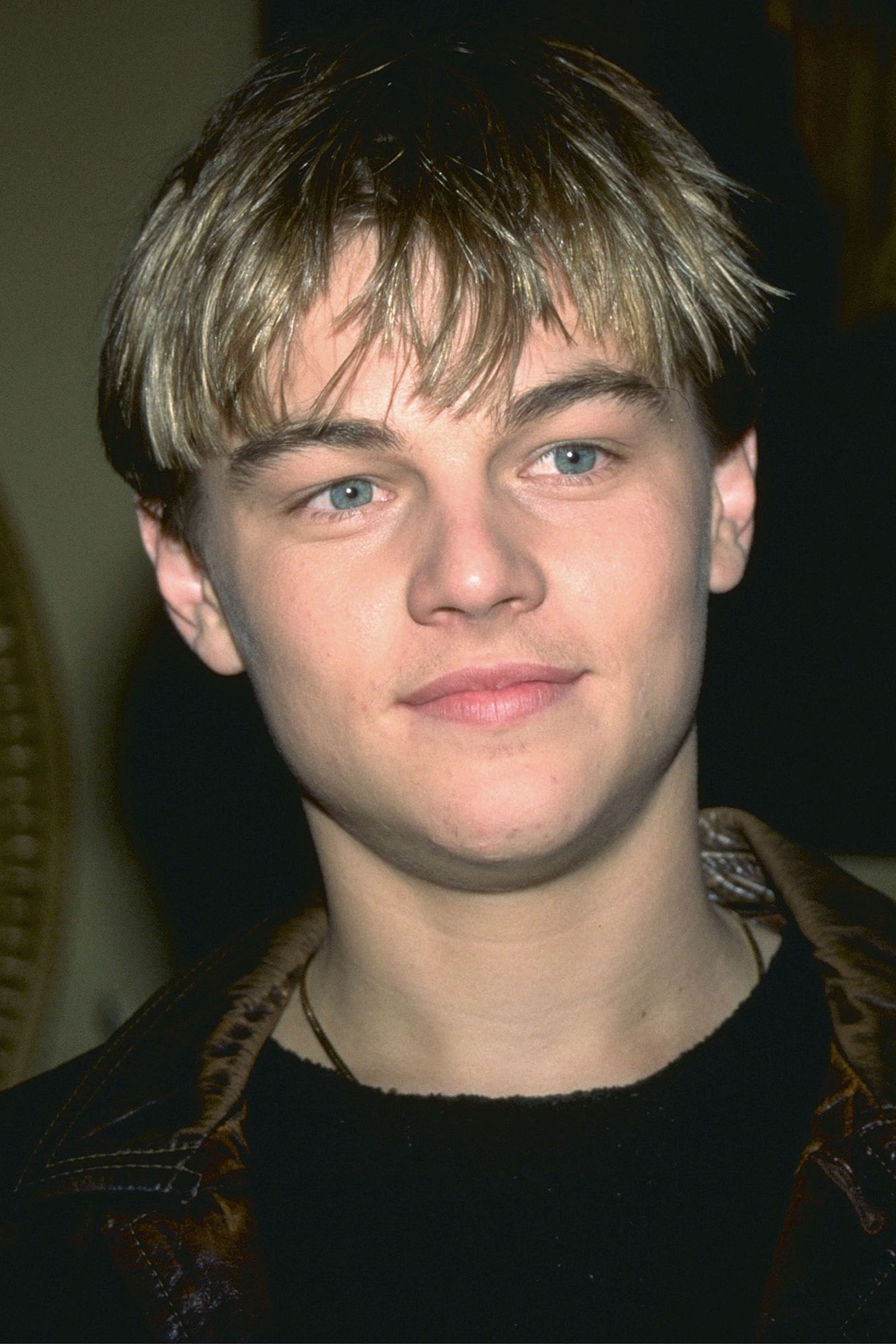 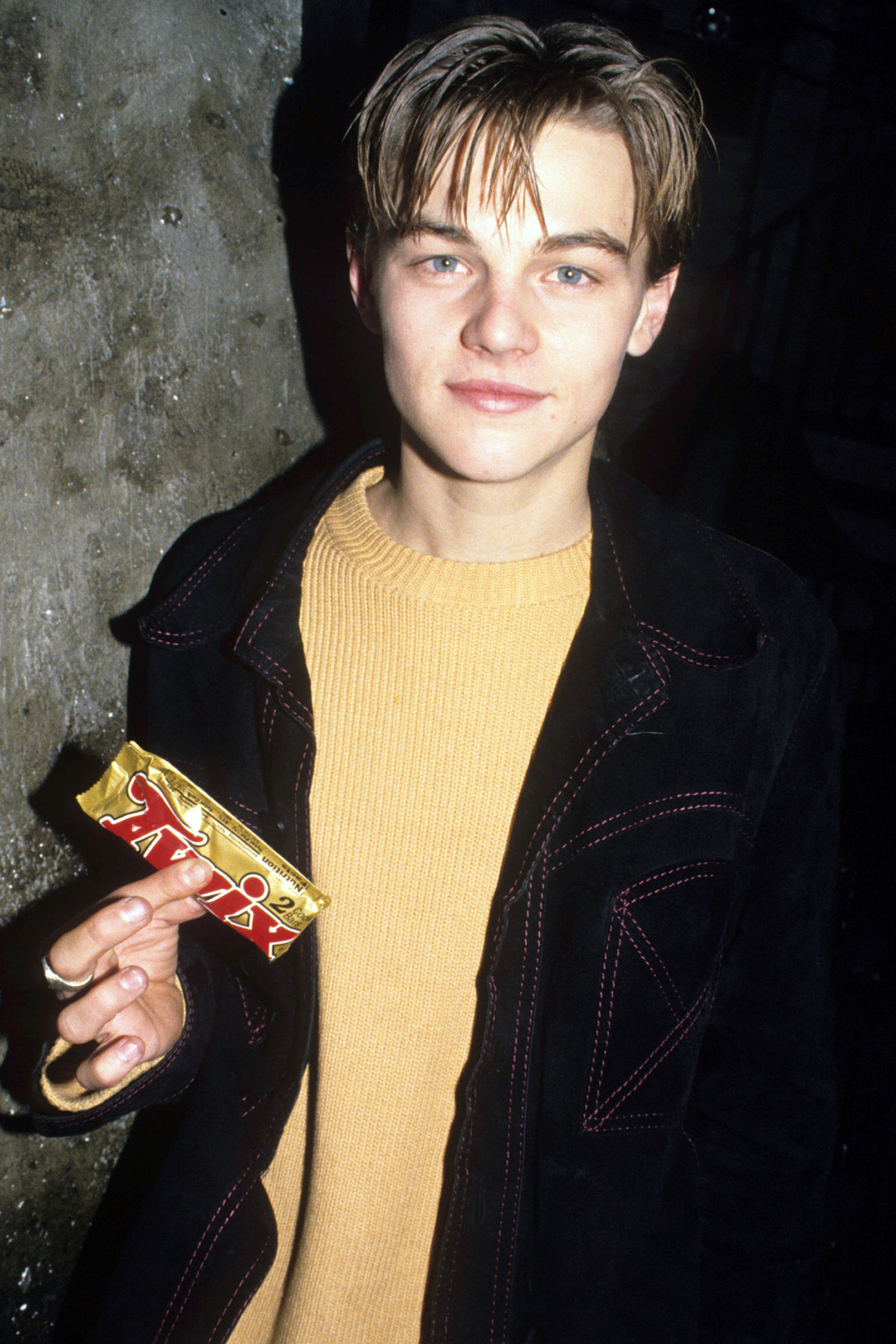 And here is how it all started. A thin guy, with blonde greasy hair, a bowl haircut. Very teen style, yet what we see now is really wirth attention and admiration. And at the end, I wan't to say: "Good Luck, Leo, this time you will get the desired statuette!" 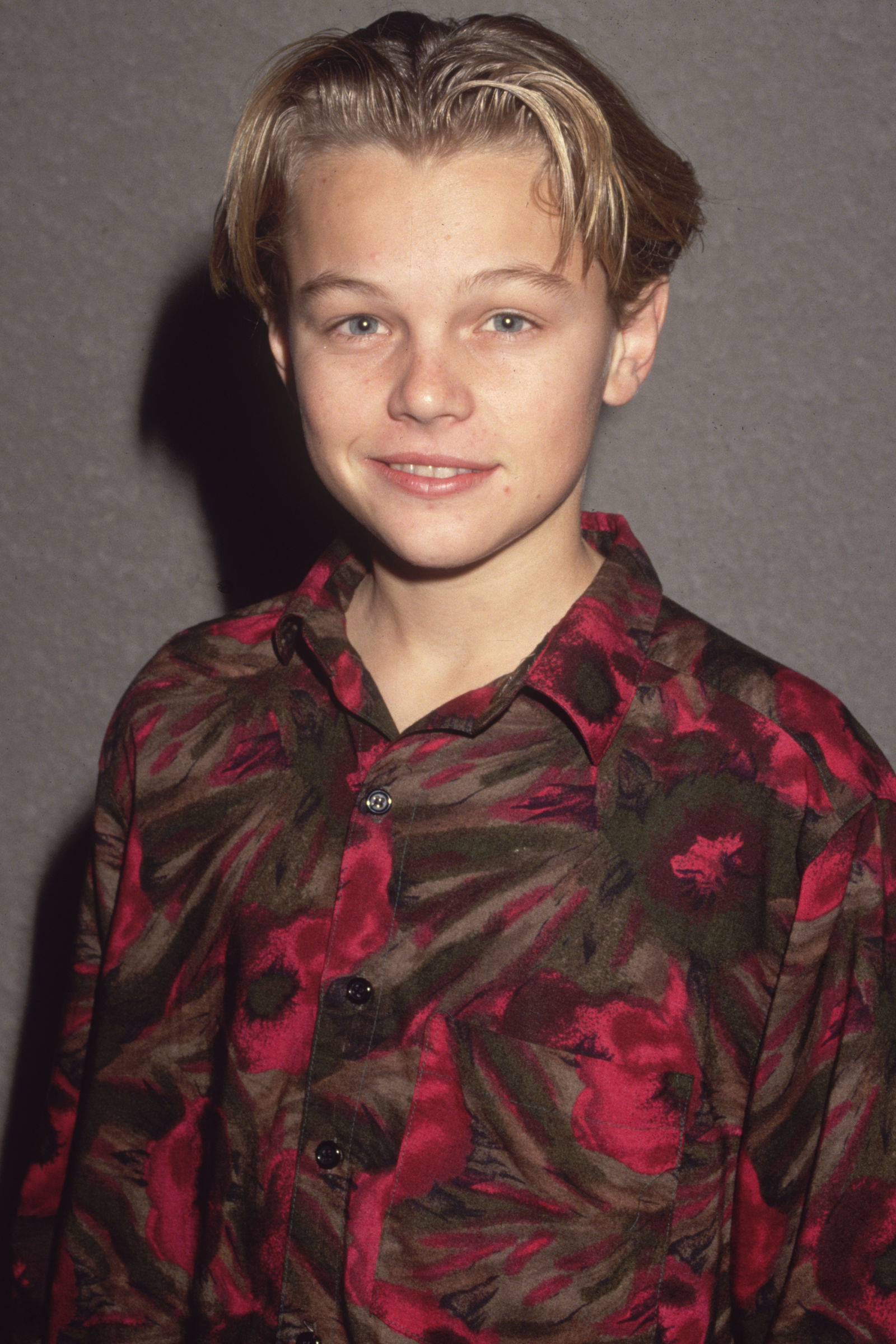