Short hairstyles 2015 is a topic that we will discuss right away and I am sure you will get many inspirational hairstyles ideas for 2014 fall / winter 2015.

The passed fashion weeks in Berlin, New York and London have many astonishing hairstyles, but the thing is that majority of them are long hairstyles. Slicked back looks and center parted hairstyles, braids and ponytails are mostly for long tresses. And what about short haircuts? Do hair trends 2015 neglect short hair? Or are short haircuts popular for African American women only? No, and once again no. Short hairstyles are always on trend and sometimes even do not need to be mentioned. In this article I'd like to introduce you short hairstyles 2015 with wardrobe solutions, so you can decide whether you really want to cut off long hair in cold fall / winter 2014-2015. The hairstyles 2015 pictures involve bob hairstyles, pixies haircuts, asymmetrical hairstyles and all the rest you can see below. 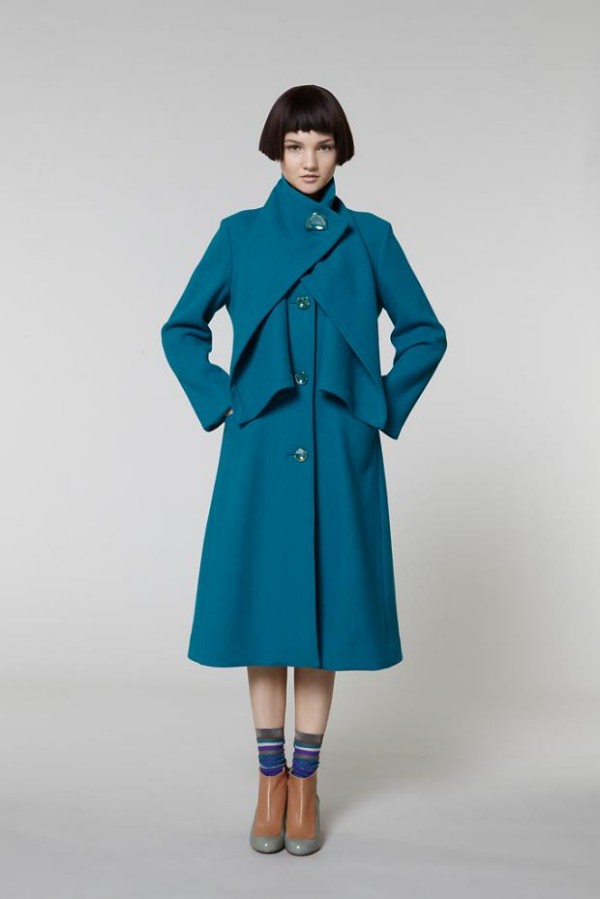 Having such strict bob haircut for fall winter 2015 coats will for sure underline your outfit a lot. 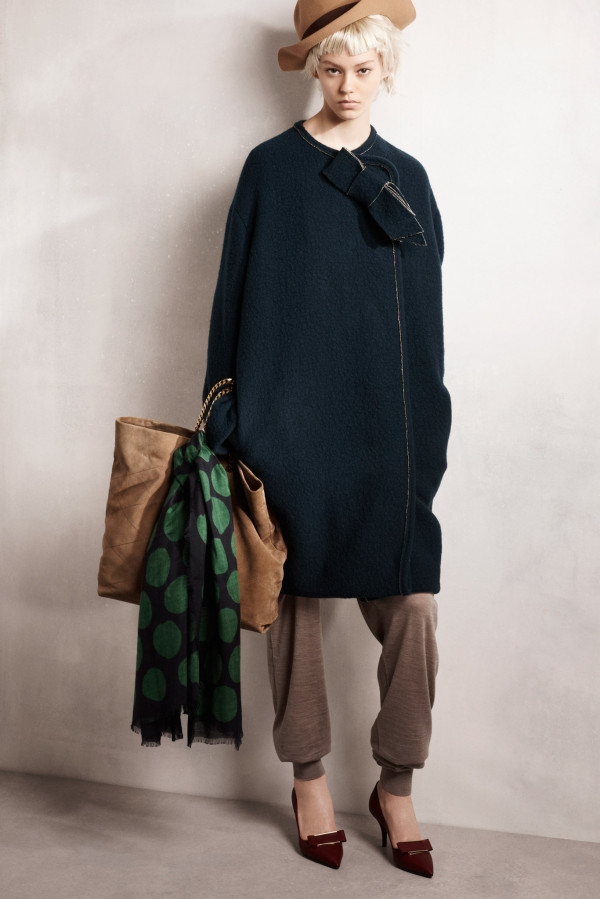 To have casual looks that will be very stylish, I advice to consider such mixed up outfit and blonde asymmetrical haircut. 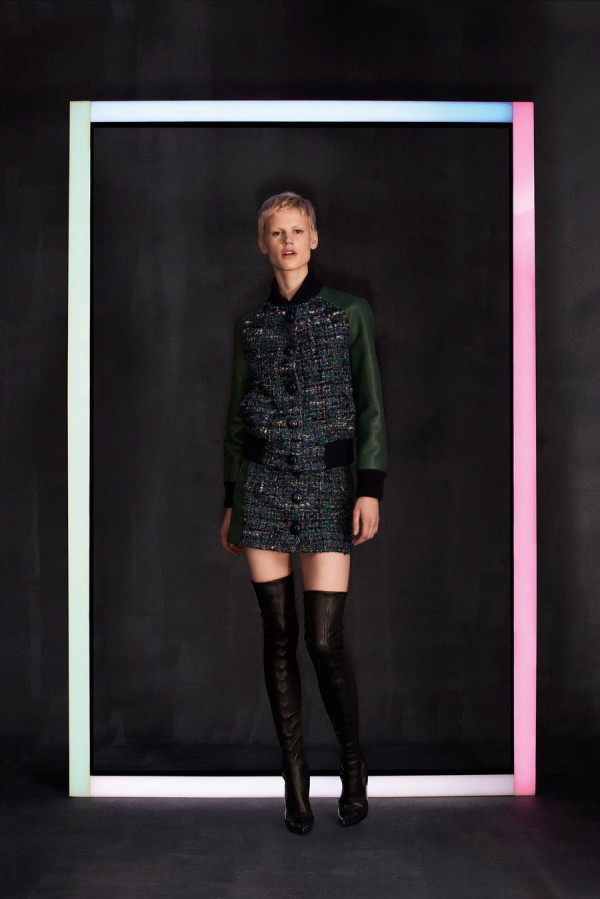 If you are brave enough, you can have not only such radical short pixie, but the wardrobe as well. 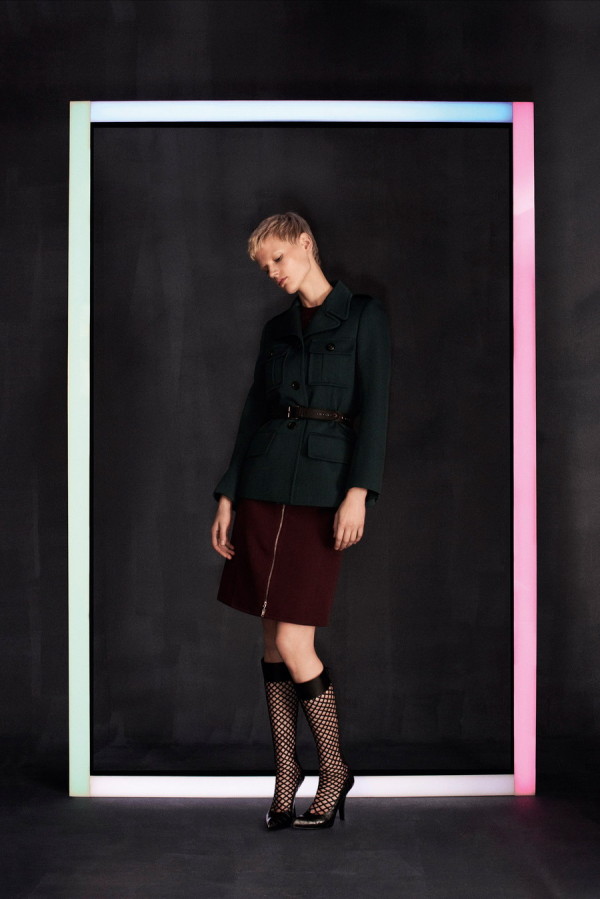 At first sight her jacket and skirt are quite decent and extra short pixie 2015 doesn't look that daring, but when we go down and see the sockings... 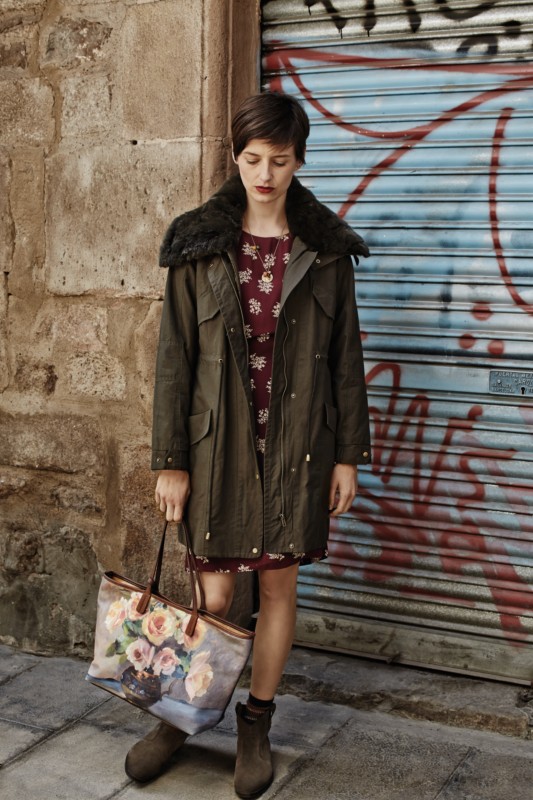 This is the tomboy pixie haircut loved by many of us, combined with casual street style outfit, it looks very pretty. 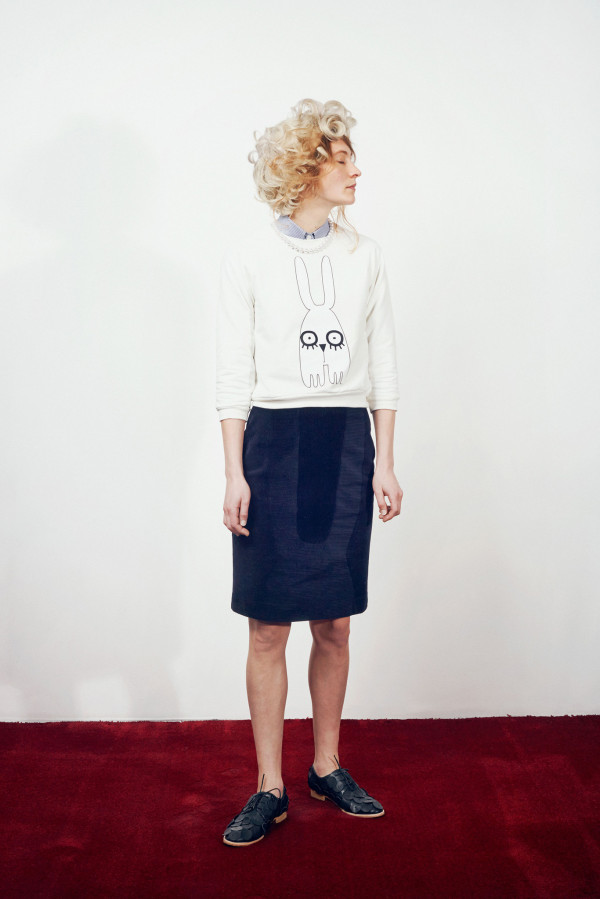 The style is very curious and not for every one I must say, yet such strange combination of things tends to be trendy. 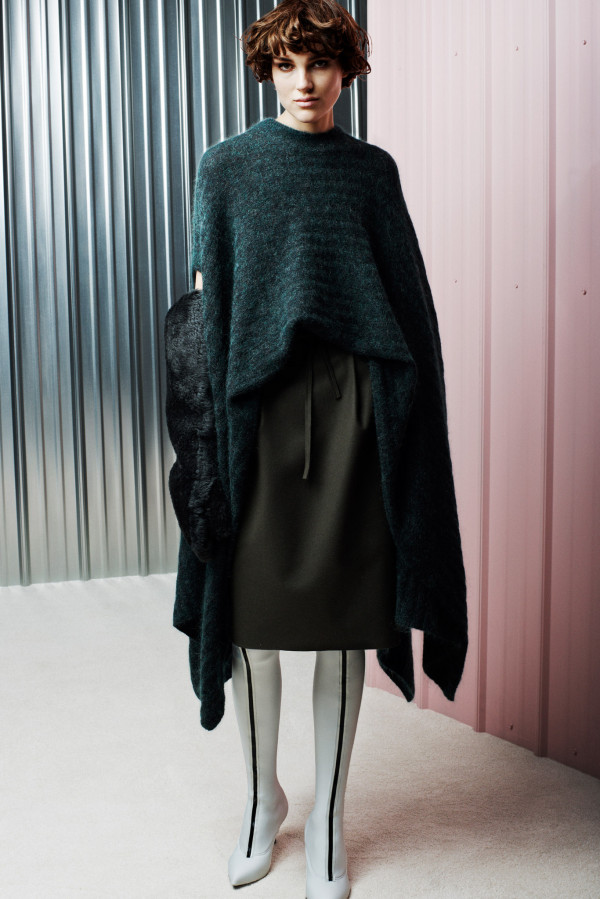 Very exquisite mixture of wardrobe parts and hairstyles as well. 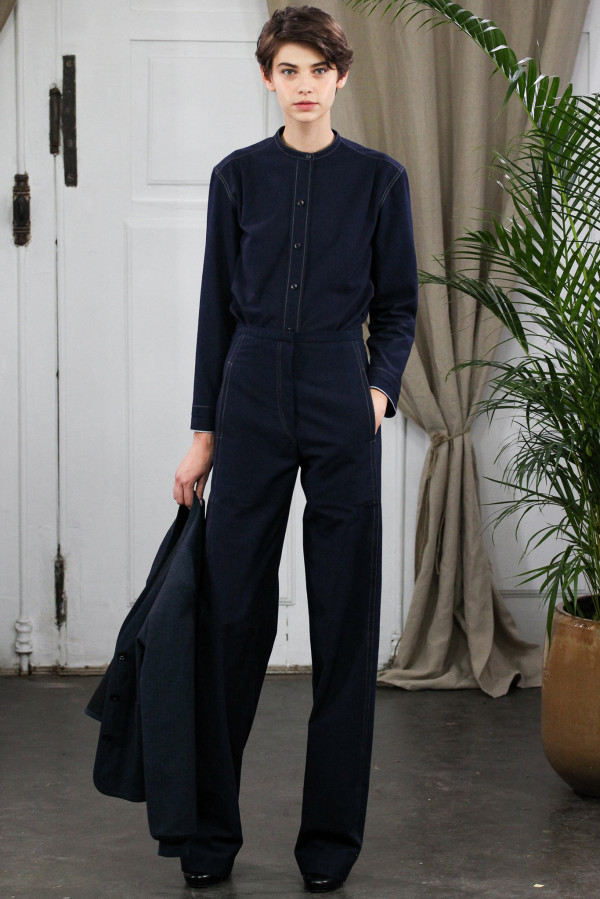 This boyish short haircut looks very harmonious with her jeans costume and shoes on heels. 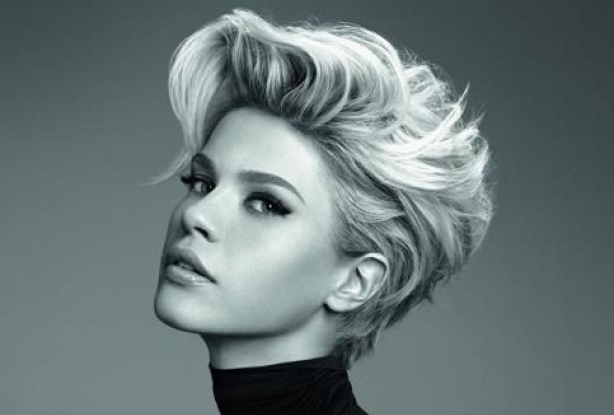