Annual Met Gala took place this year as all the years before hosting the top artists with their celebrity hairstyles and dresses. This time the theme was Manus X Machine, so imagine the celebrity choice of dresses and make up and hair designs. It was all about some robotic looks, and the prevailing color in dresses was silver metallic, that converted artists into somewhat of machines. Anyways, no matter what everybody managed to look great and step on the red carpet with the best possible looks. Of course there were some strange outfits, like that of Madonna, but today we will glance back at the best celebrity looks . 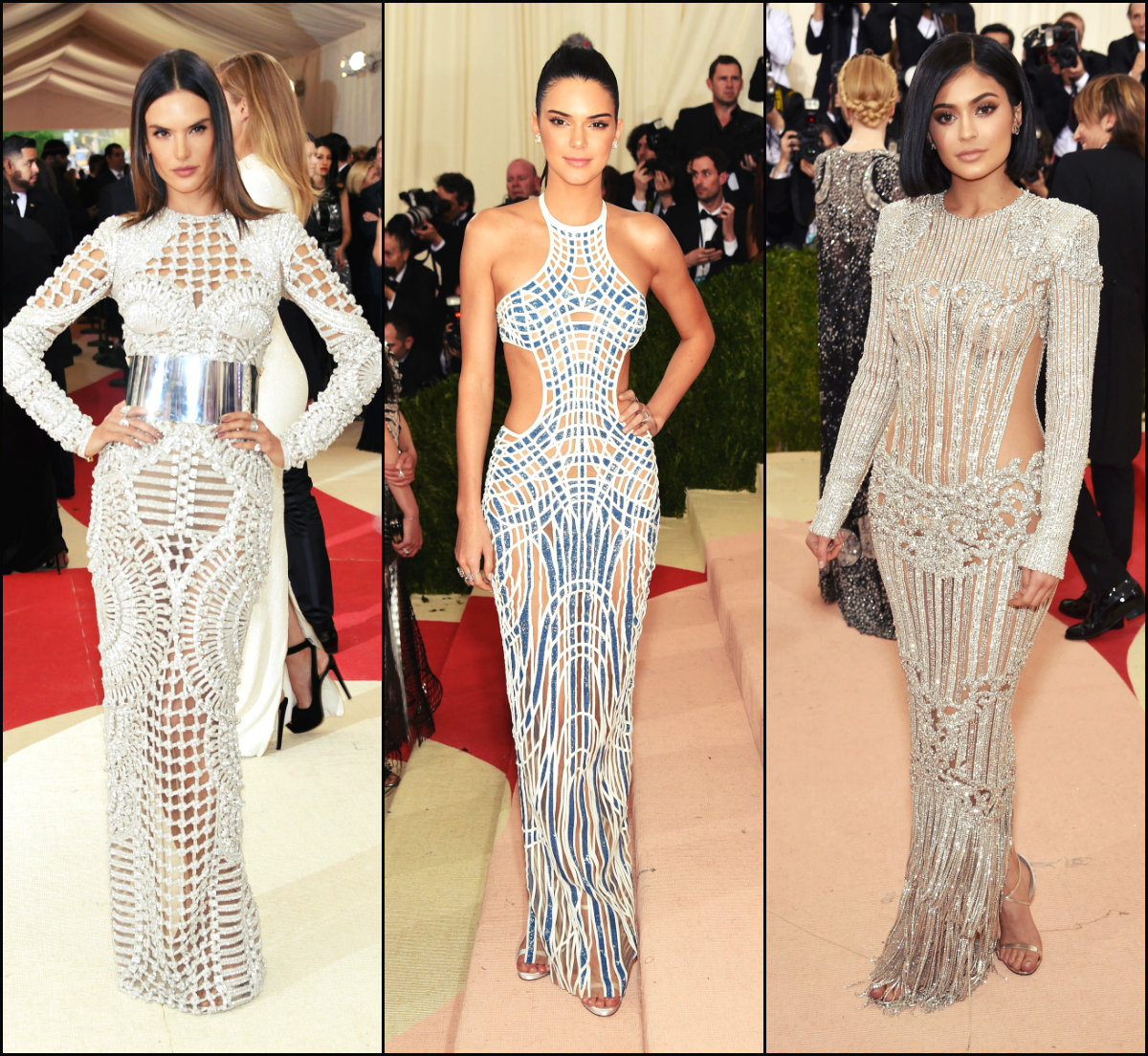 Met Gala event hosts too many A-list people from different spheres of show business, from models to singers to actors, and all of them are worthy our attention, so let's have  a look at the best celebrity hairstyles form Met Gala 2016. 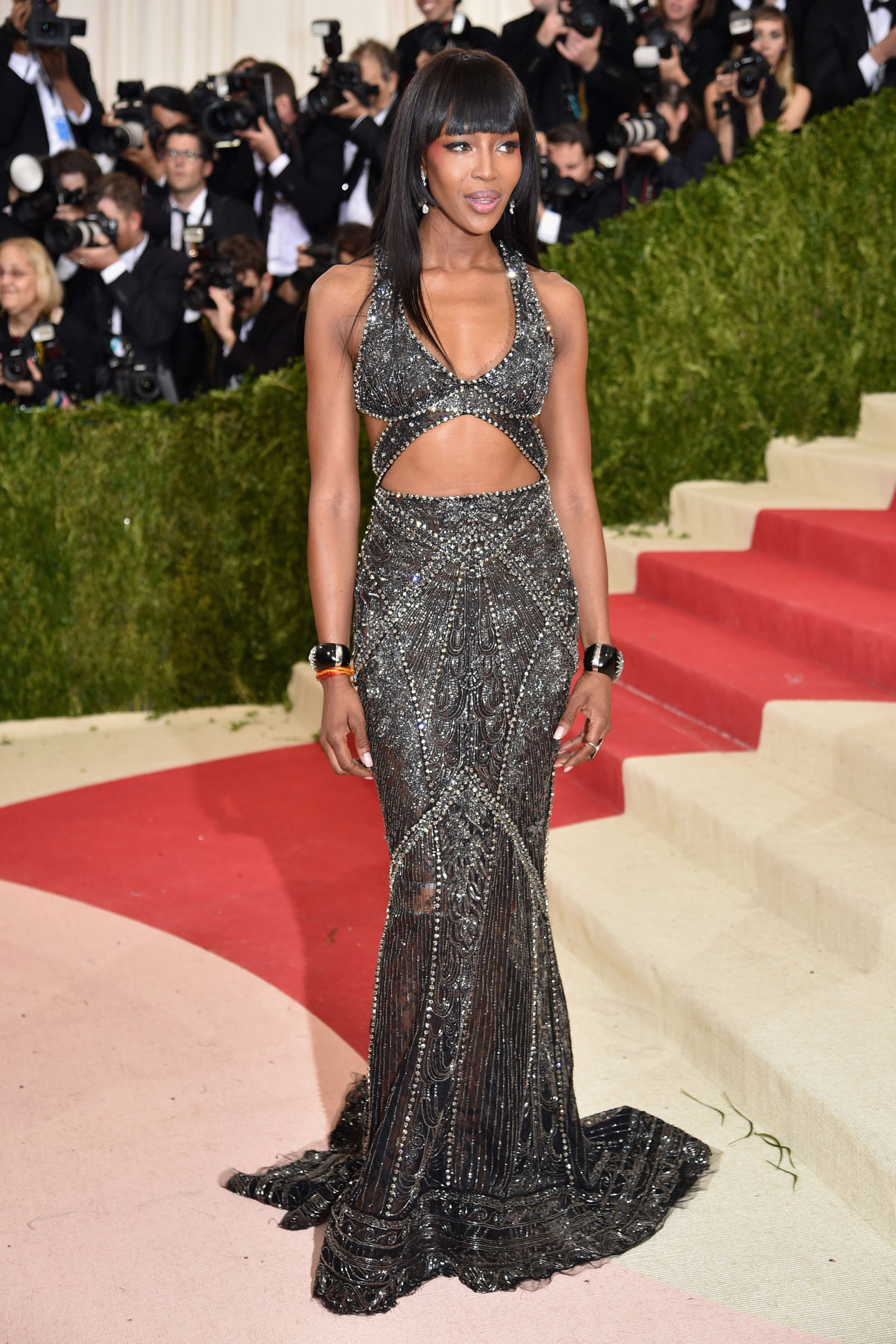 Naomi appeared n the red car;et with her iconic look - long sleek hair with bangs. This is how we imagine her to be, and this is a trendy look. 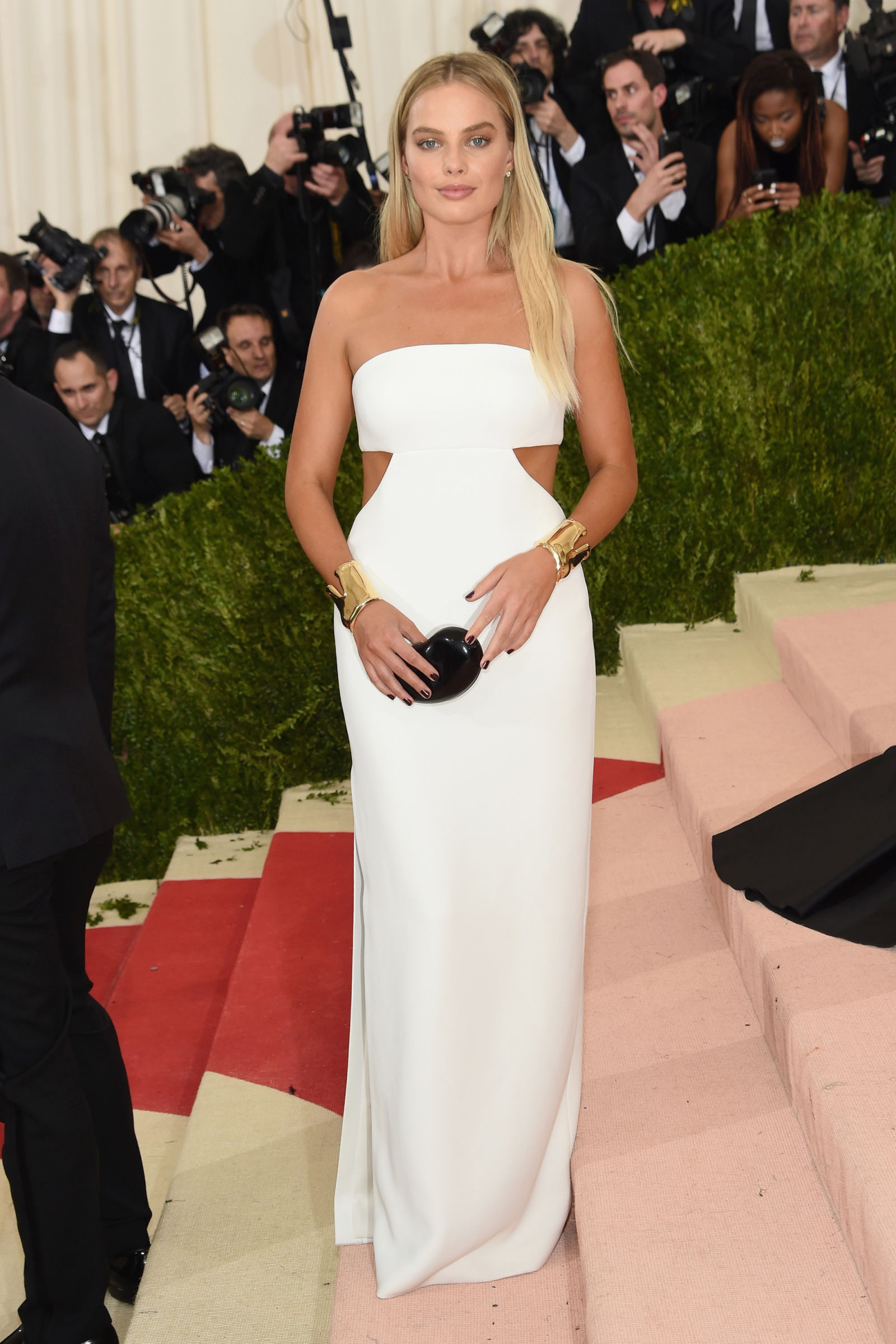 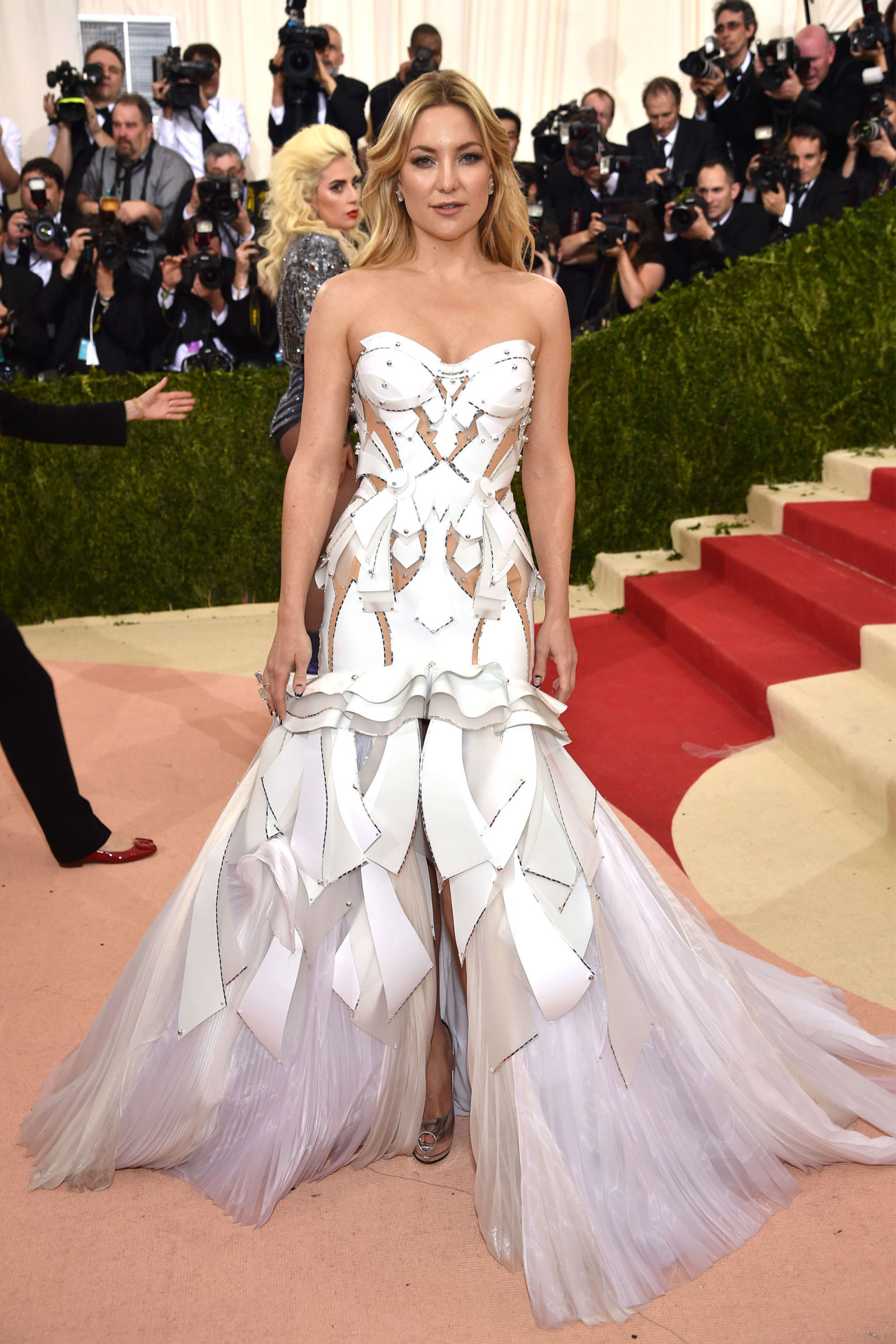 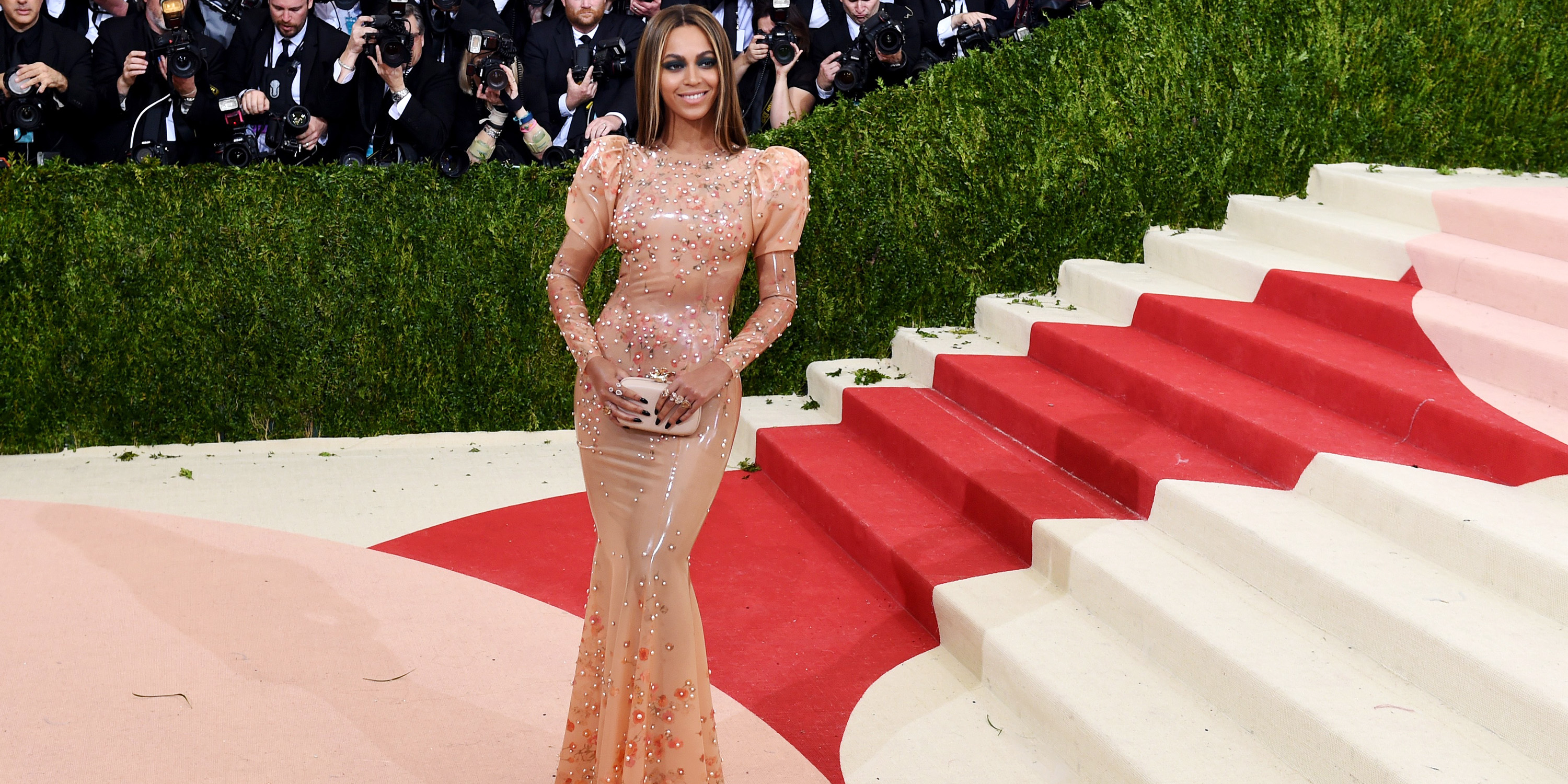 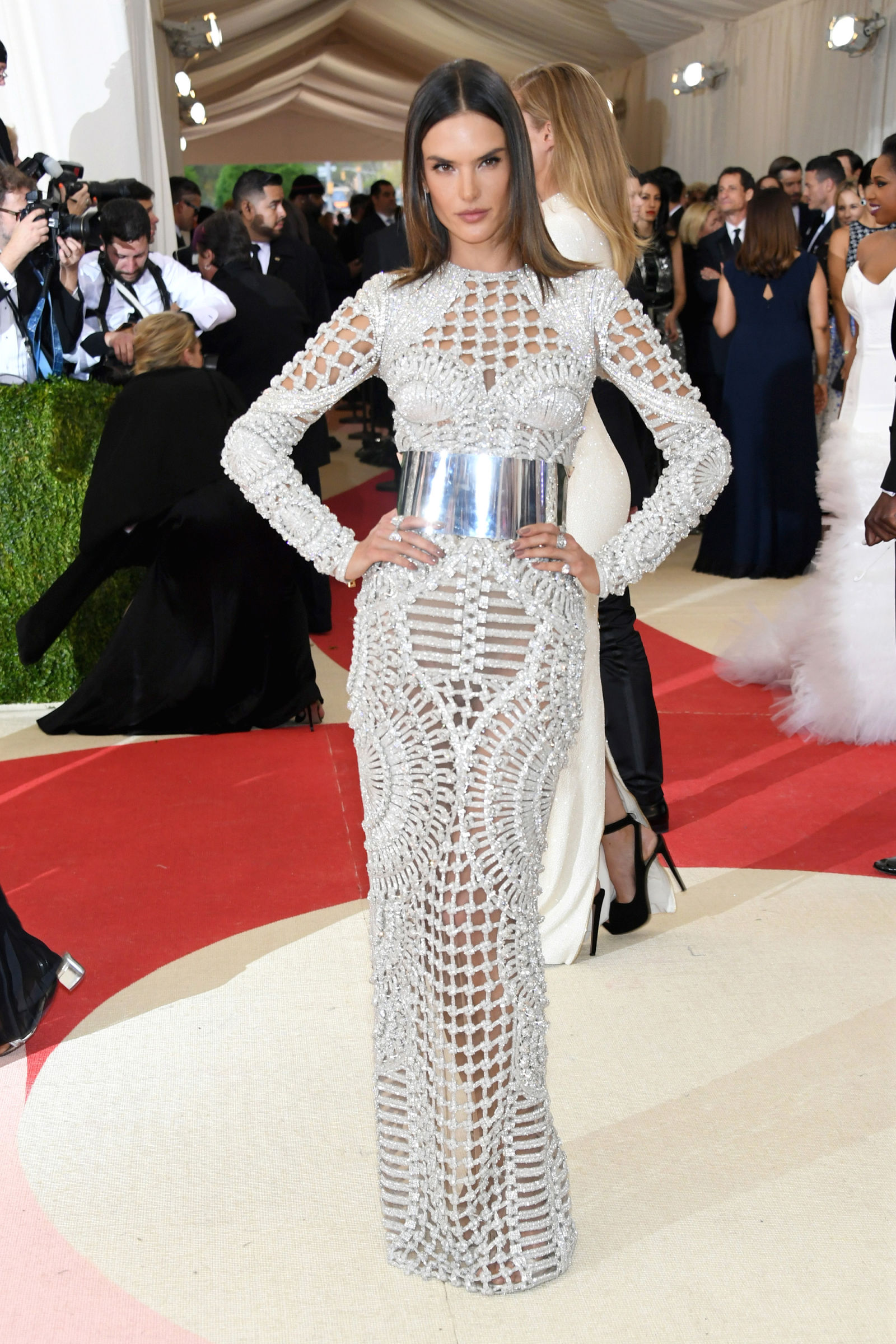 A lot of our beloved top artists were wearing long center parted hairstyles. This tendency is seen on the red caret as well as on runway shows and in the streets. 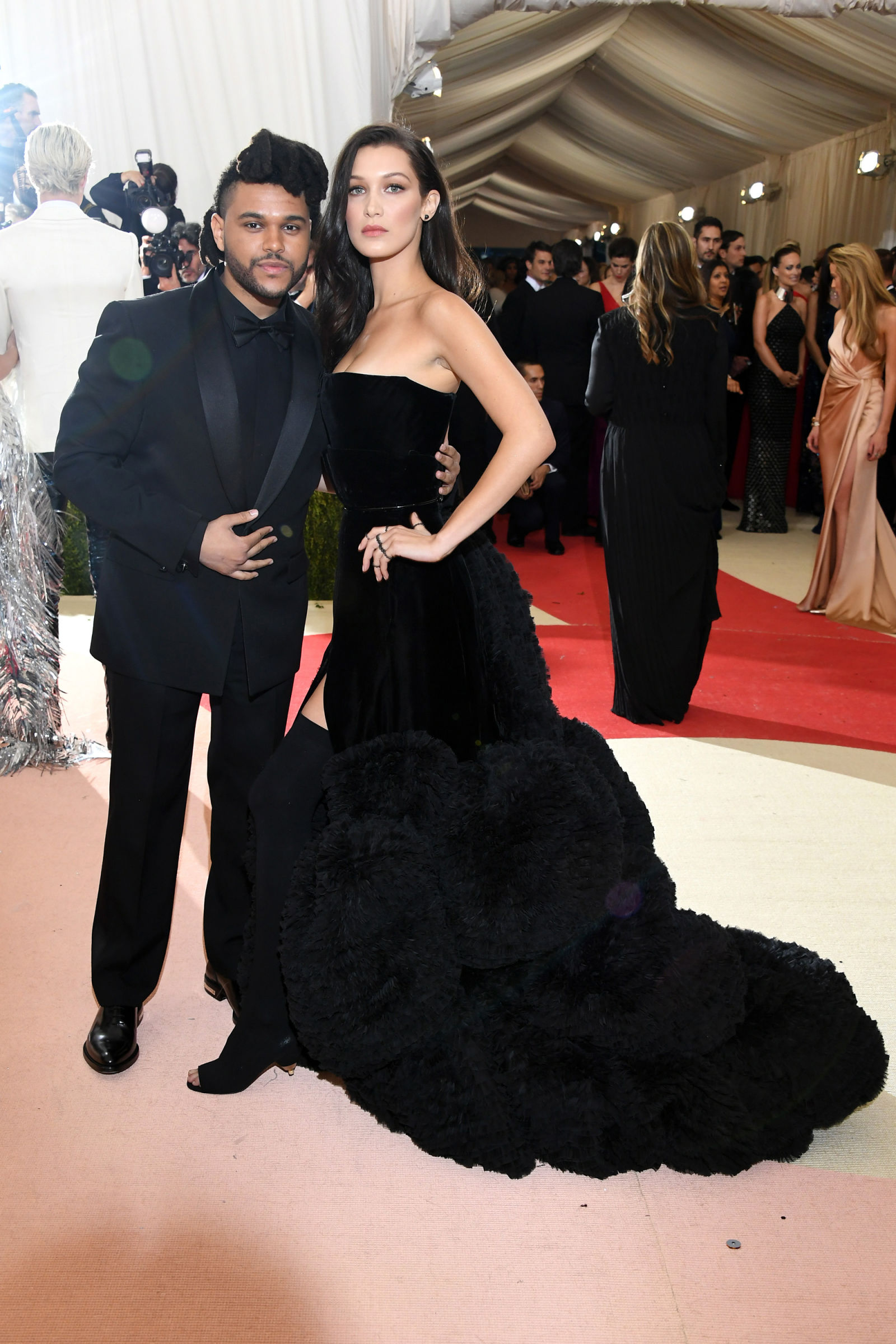 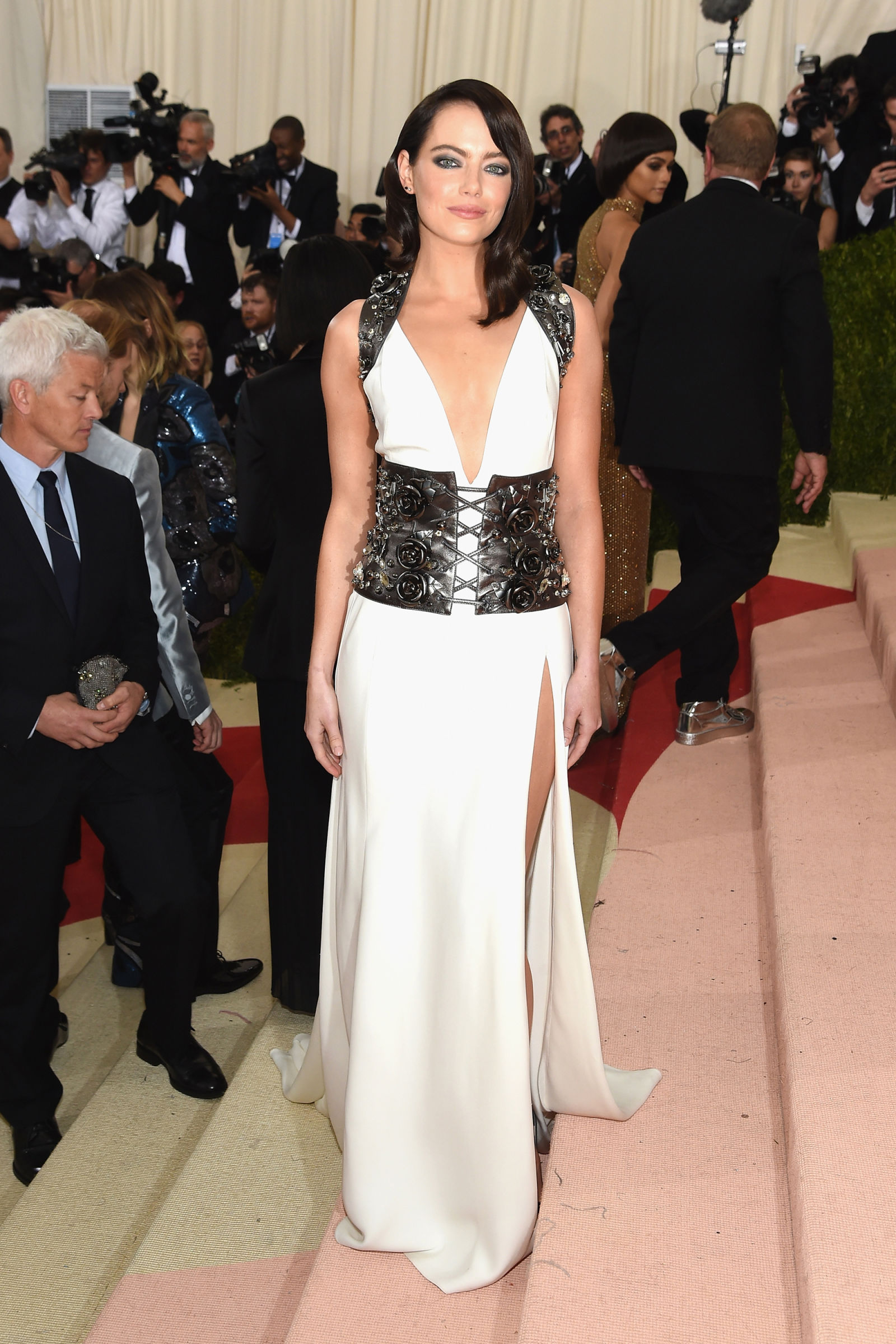 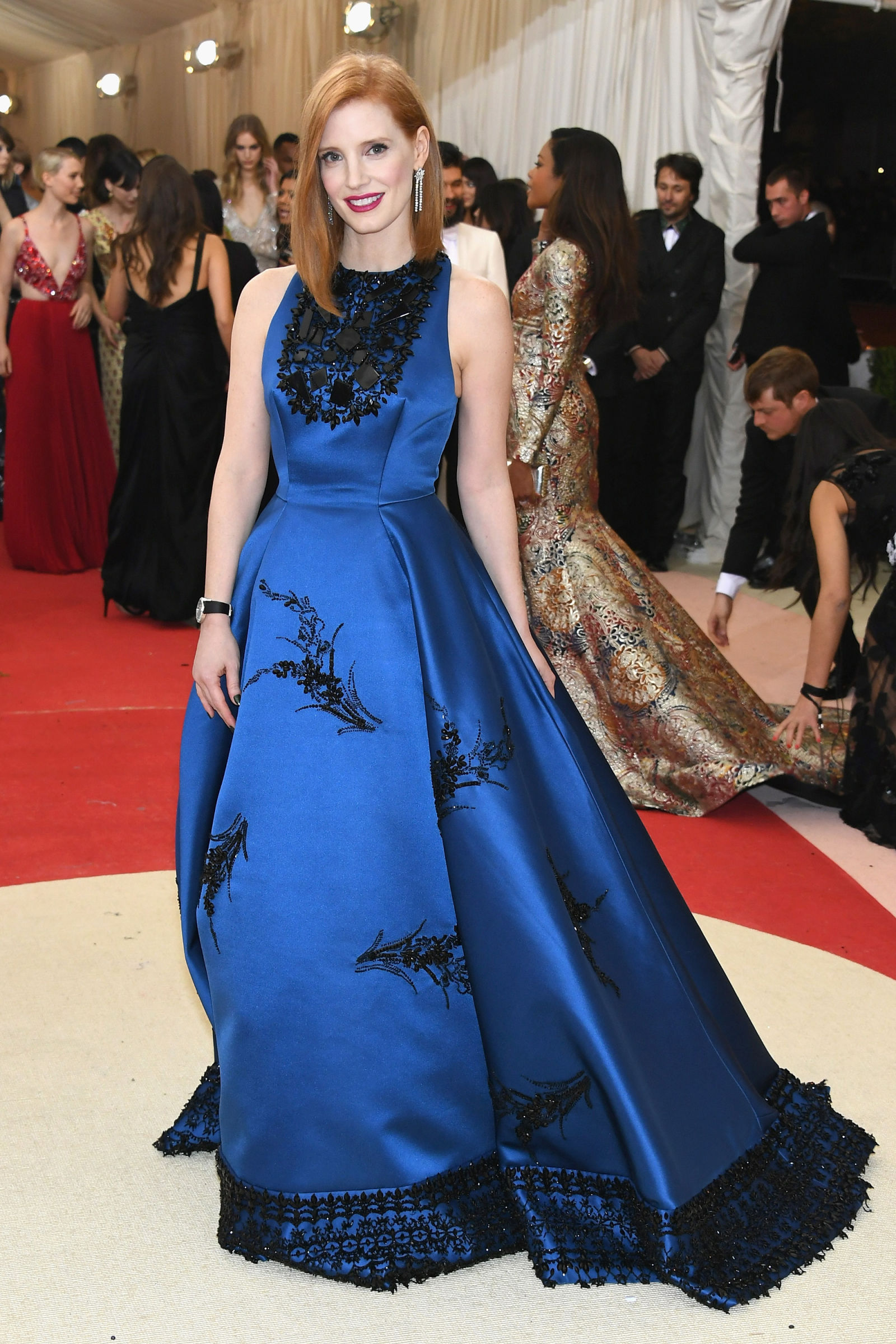 As far as the number one summer trend is having bob haircut and laso beached blonde hair, at the Met Gala many celebs appeared with freshly cut  bobs, thus stating that bob really conquers the season. 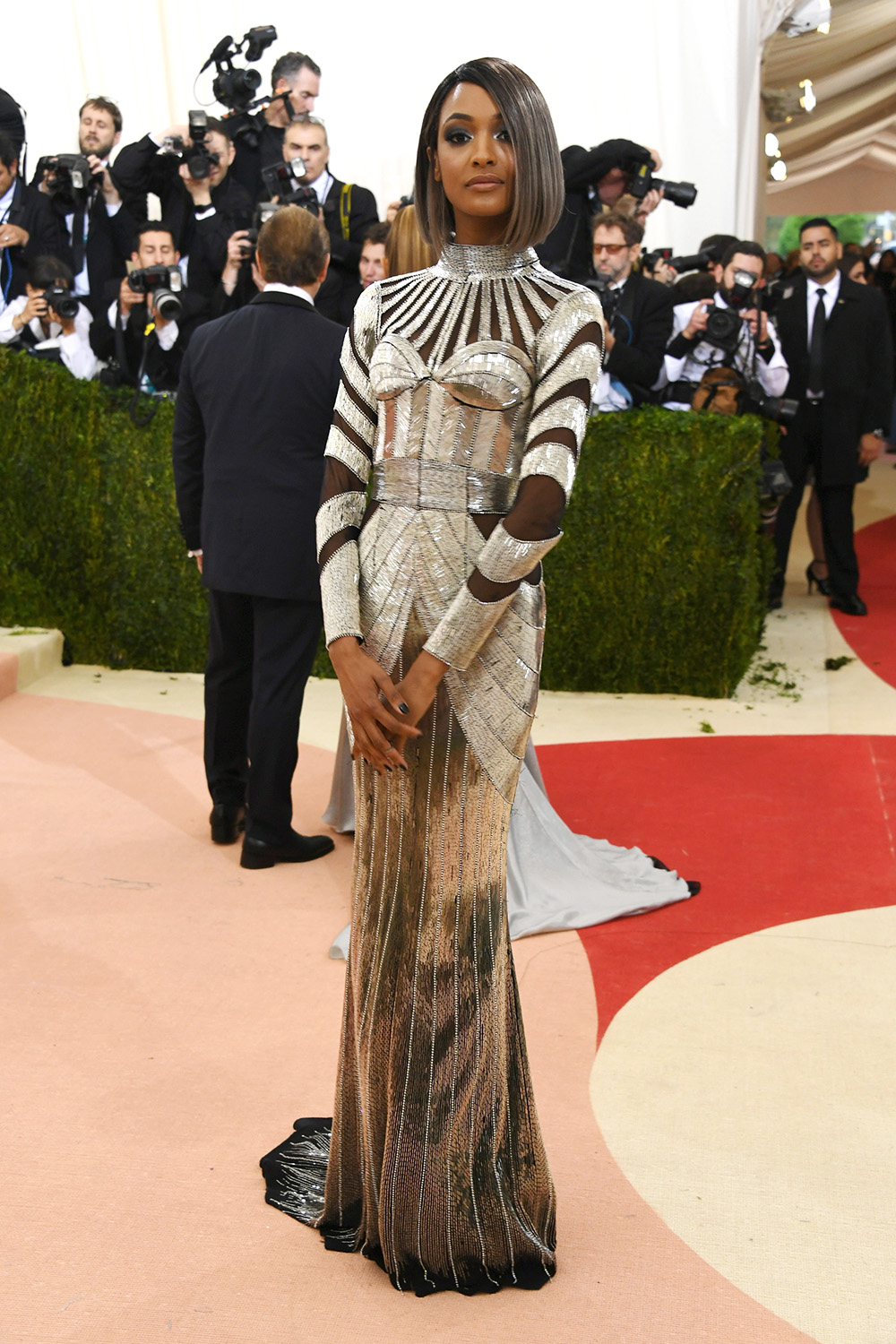 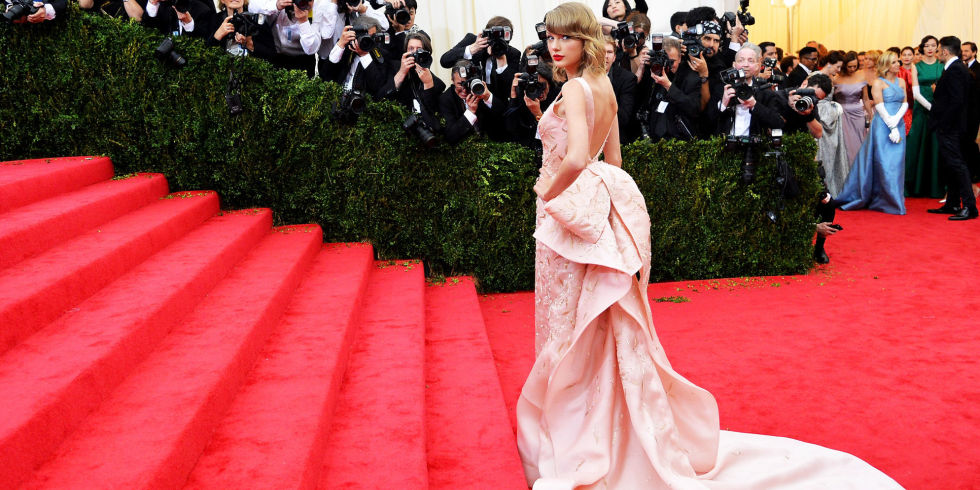 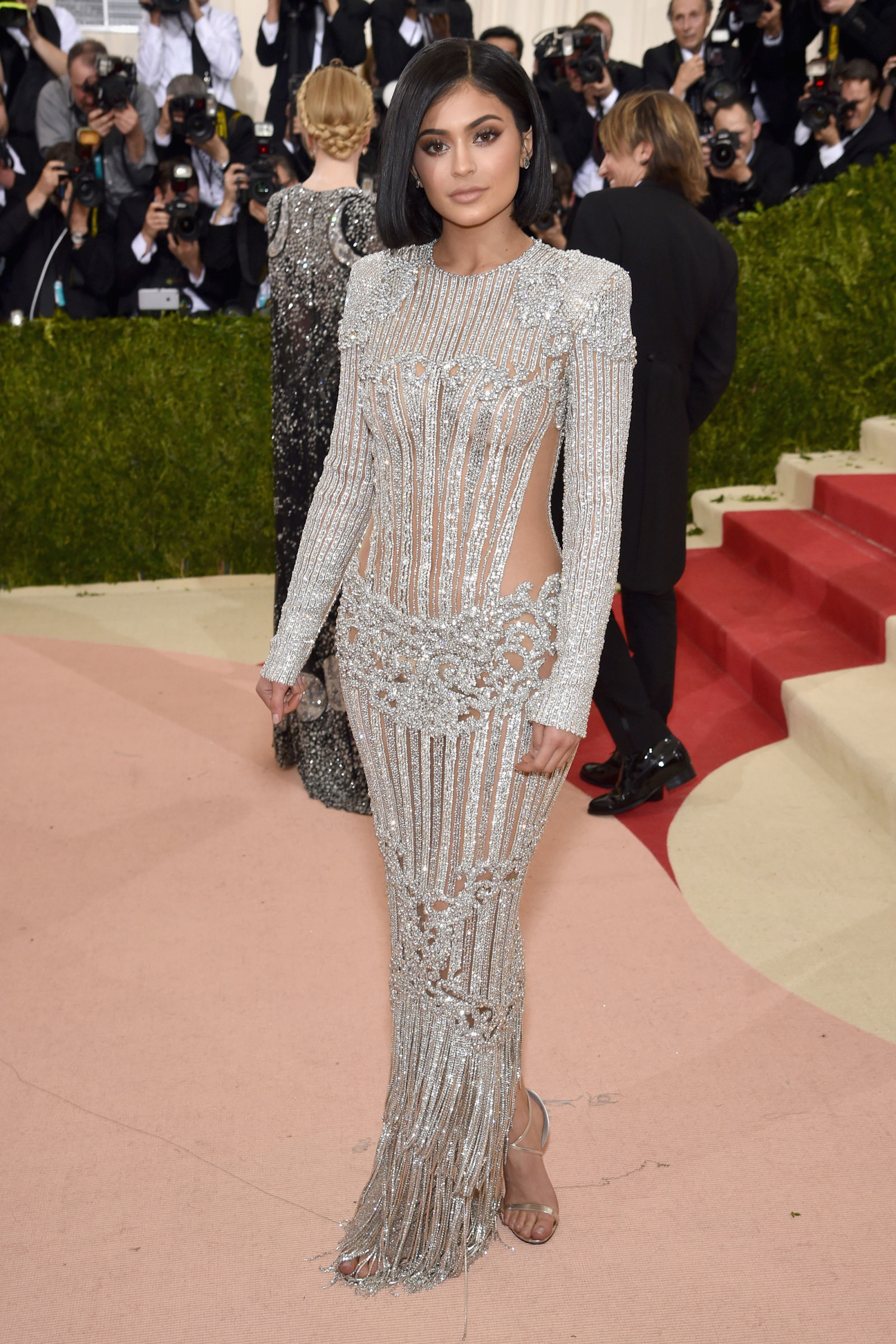 By the way bob cuts seen at the event, were quite different from each other. Jourdan Dunn was wearing mid part sleek bob, Kylie Jenner had it side parted, Taylor Swift's hairstyle was elegant wavy long bob. So it is always nice to play with this short haircut. 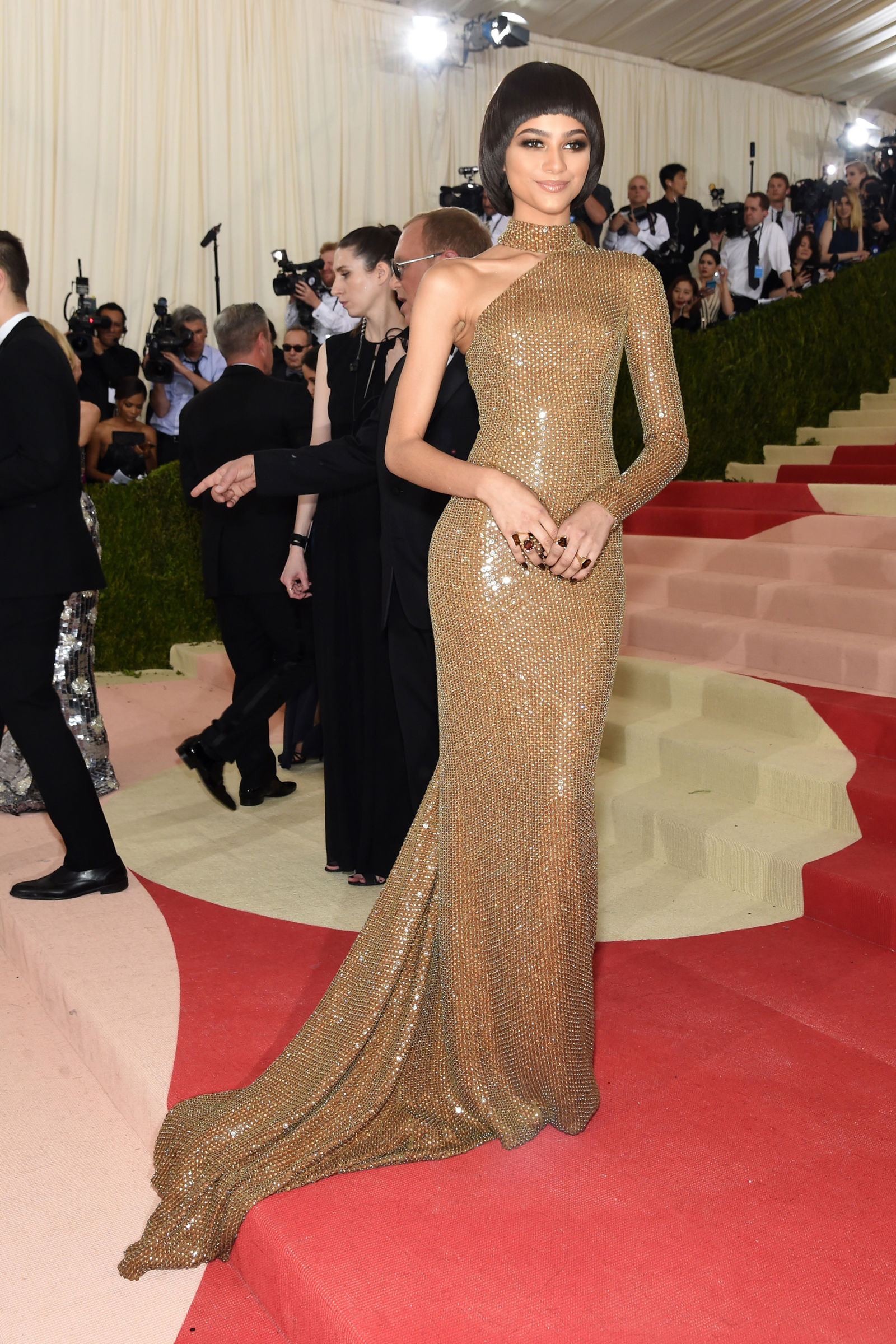 Zendaya has been changing hairstyles so frequently recently that we hardly manage to follow all of her new looks. But this one was spotted and fixed - ideal bowl haircut. 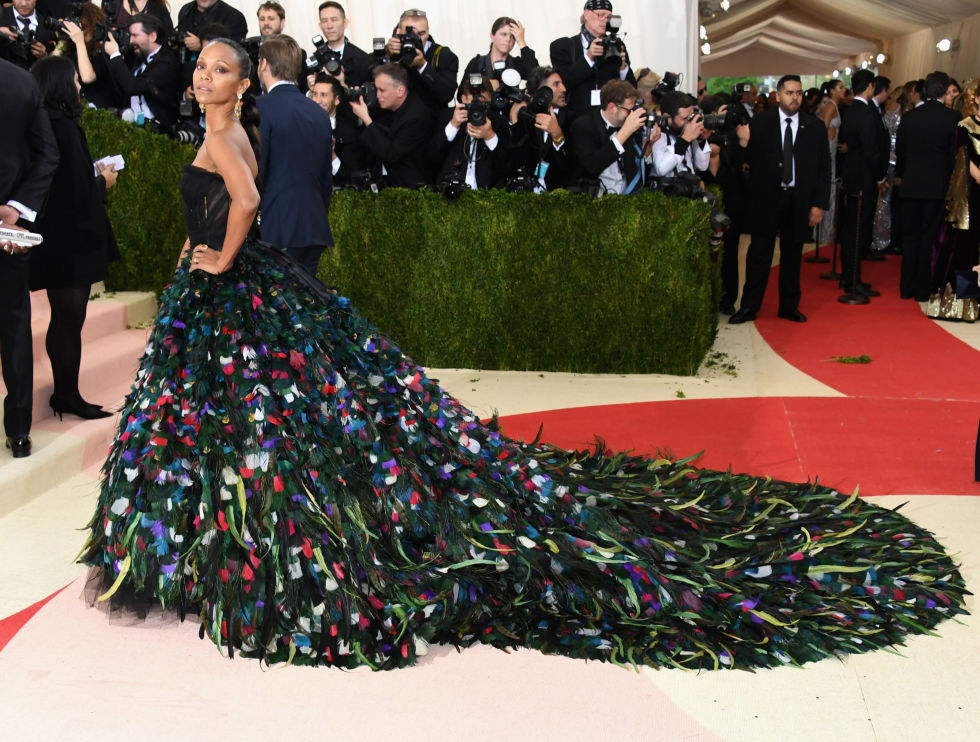 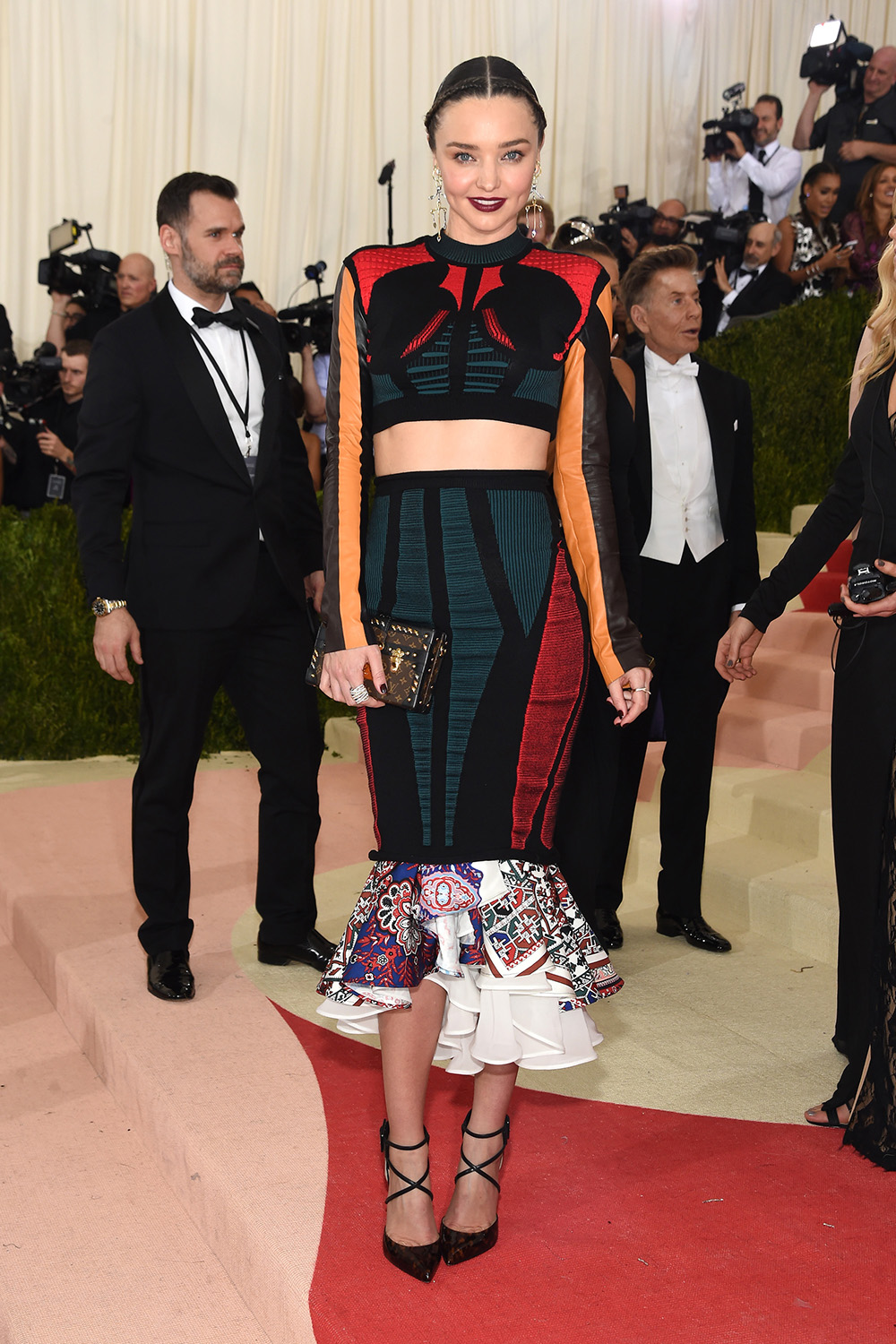 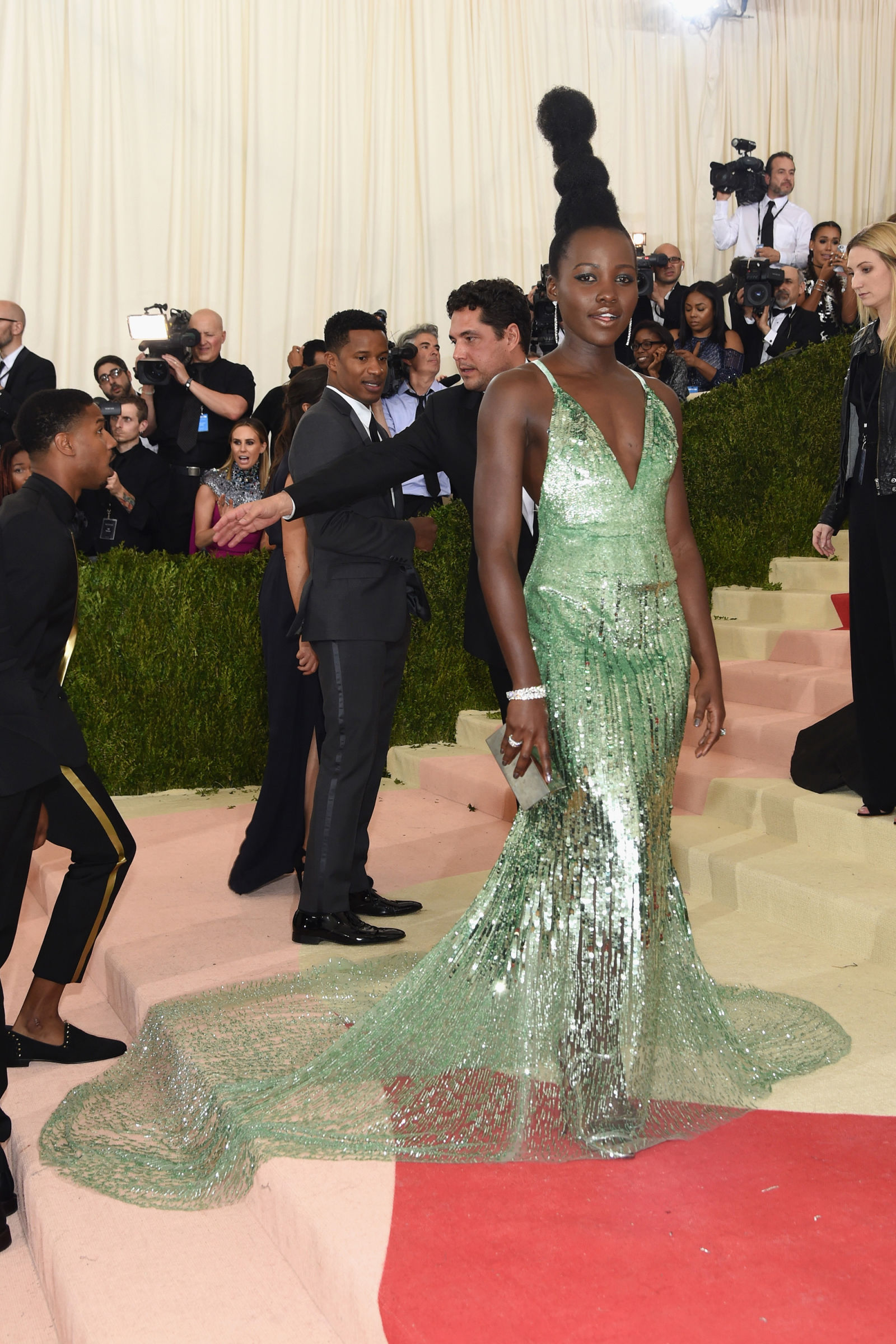 Updos on the red carpet varied from simple ponytails and downdos to the most incredible high updos like that of Lupita. Truly impressive! 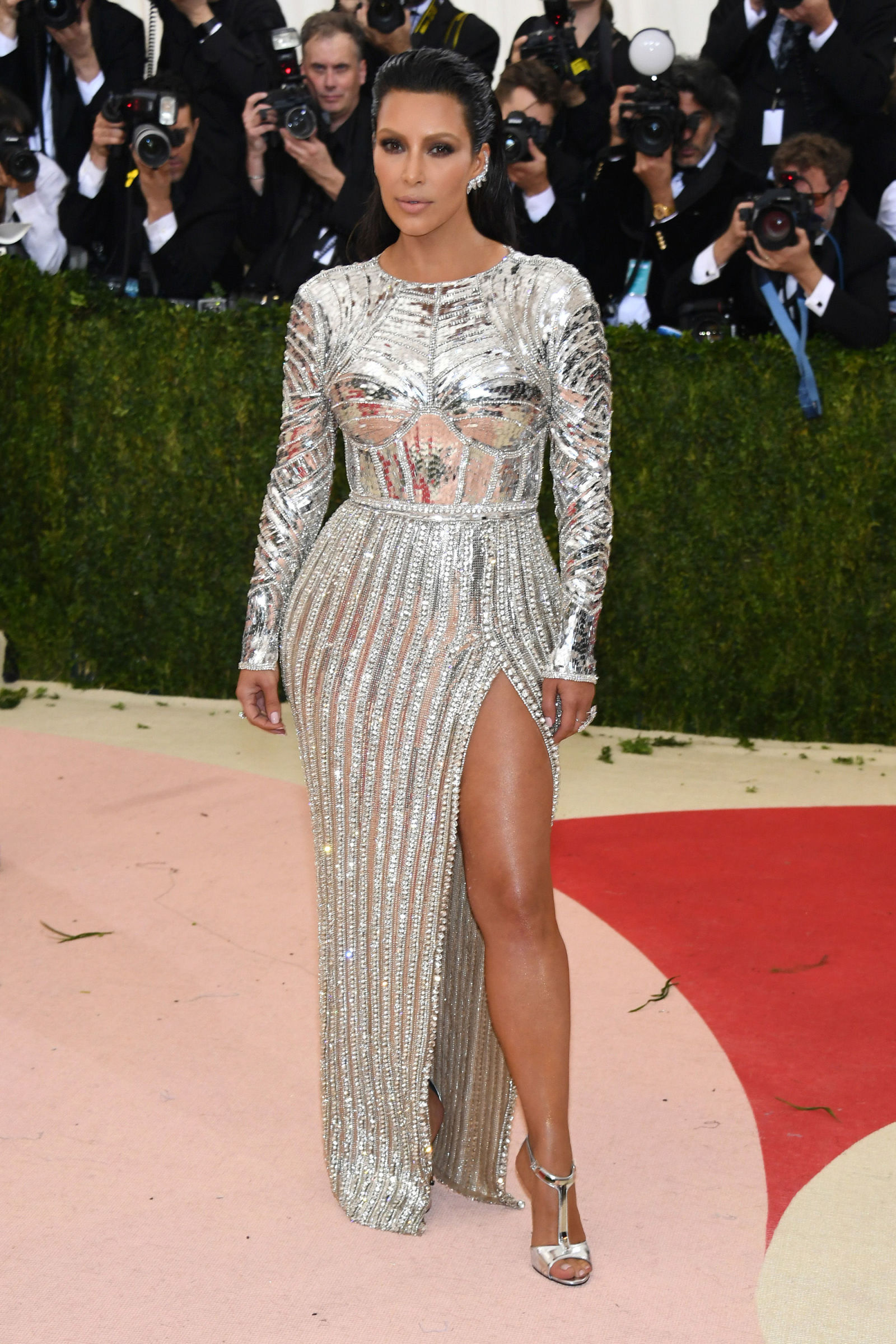 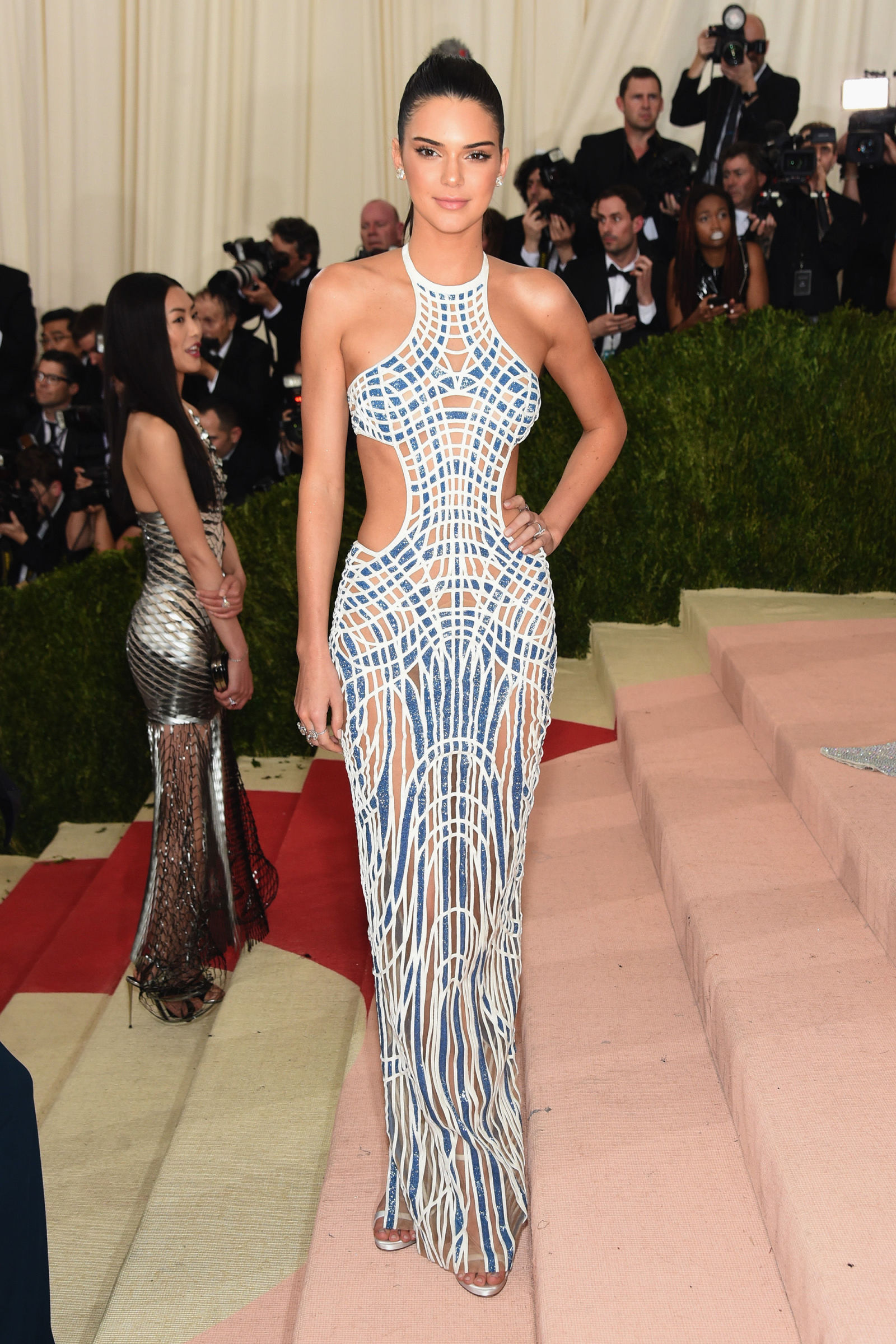 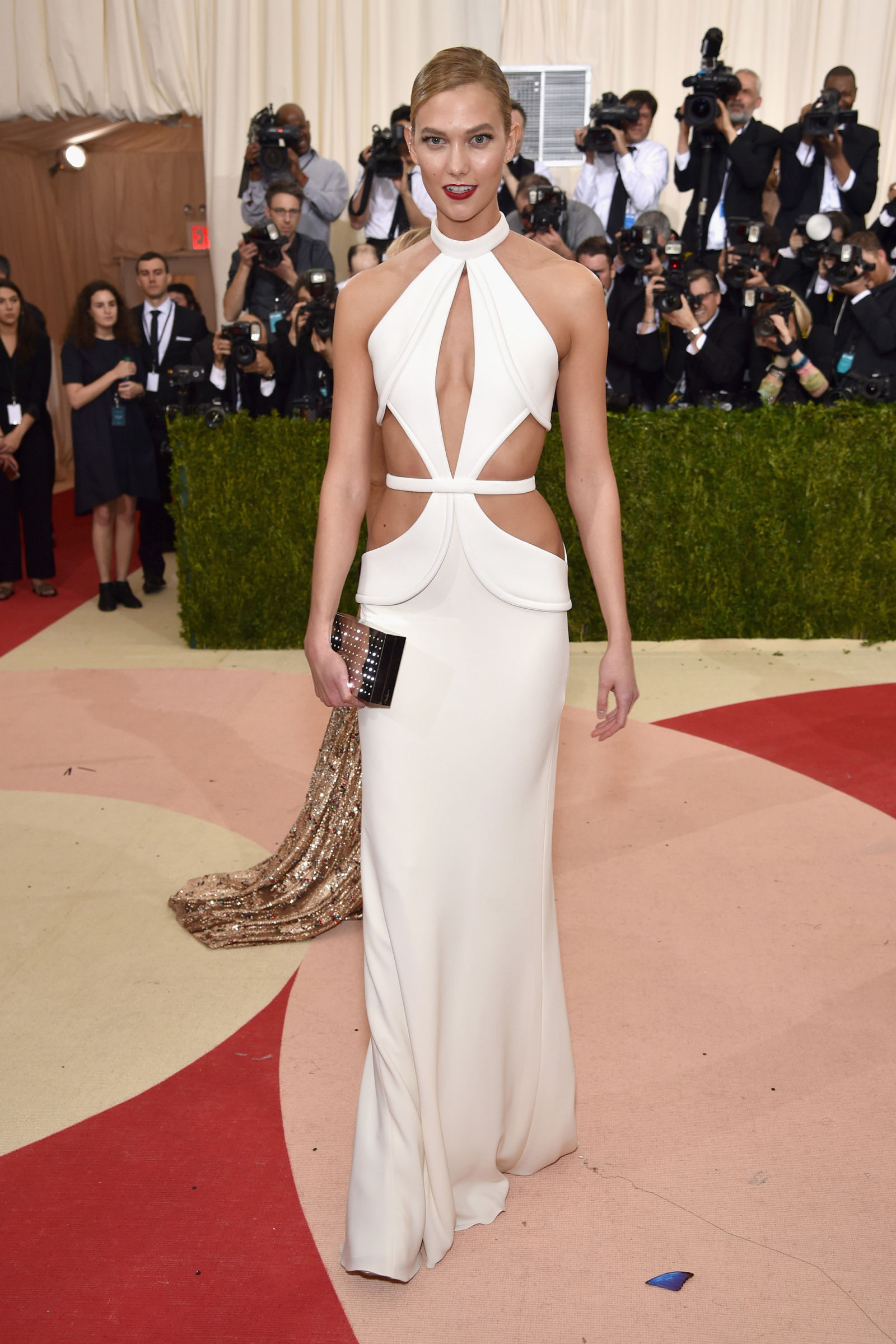 Sleek hairstyles do not go out of fashion, mostly in summer these wet effect looks reach their peak of popularity. And Kim and Kylie always adopt one slicked back hairstyle once they get a chance. 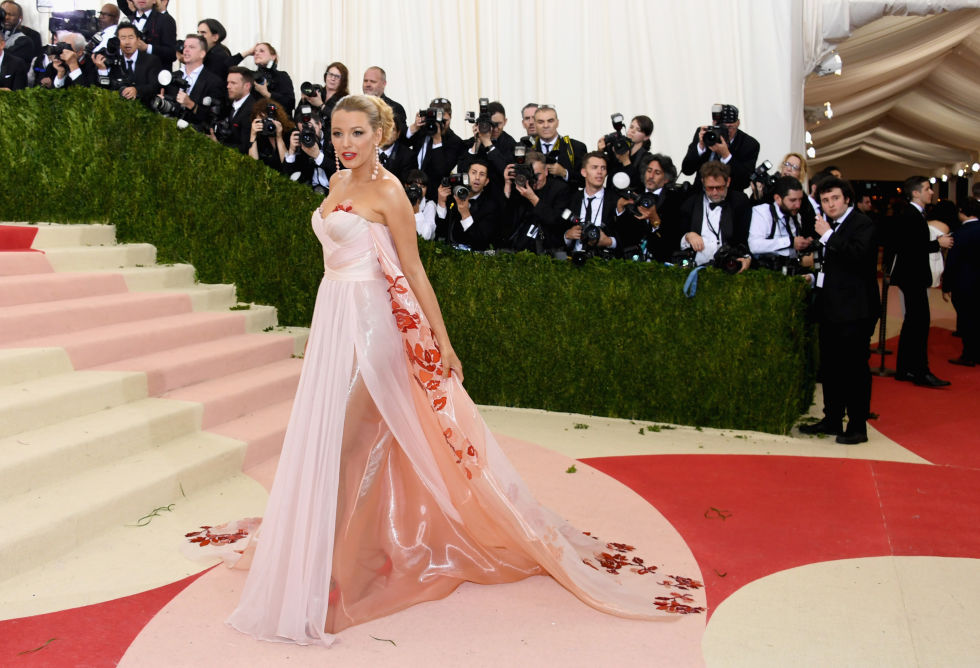 Blake is now officially announce to be the perfect owner of the best pregnancy hairstyles ever. Her ponytails in Cannes, her updos at Met Gala all talk about the fact that pregnancy can change us for the better.