We have reviewed already the looks and hairstyles from Costume Institute Gala at the Metropolitan Museum of Art in New York City that the whole world had the honour to witness on May 4 this year. But come on buddies! There is still one of the most curious things to be discussed and considered - the celebrity couples and their harmonious looks! This topic is the most gossiped one and indeed it arouses interest. But what we will consider in this article are the celebrity hairstyles, and how well the couples looked together in one unique style. Hair trends 2015 have been set a while before, but with each such event, we get more prominent directions of hairstyles for men and women equally. 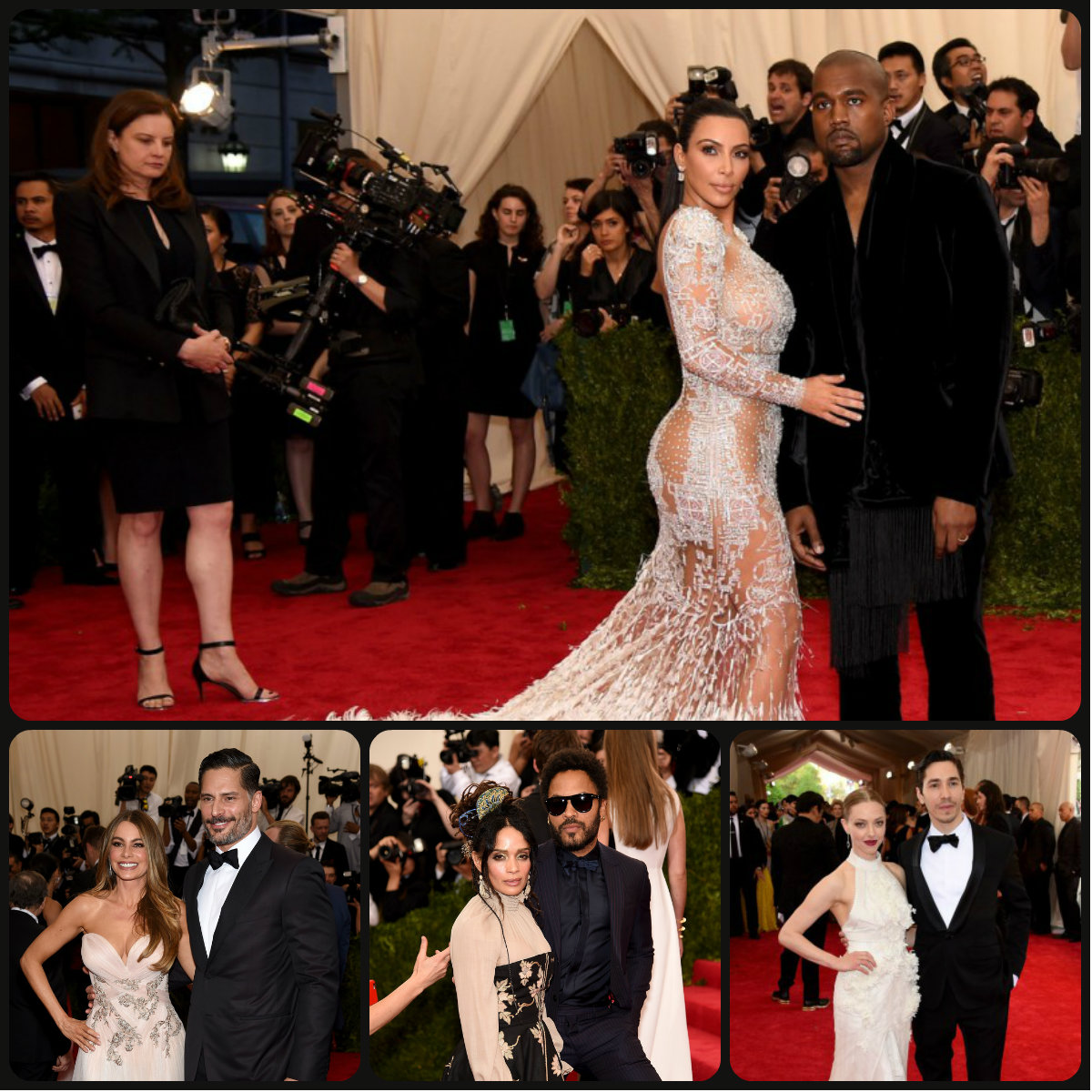 The main popular hairstyles introduced by celebrities were ponytails of all possible types, low and polished center parted ponytails, high and extravagant ponytails, ponytails ending in a bun and others. And we could spot relaxed hairstyles, left loose wavy and natural. And as for men, elegant short haircuts seem to be the trend, that is accompanied by the brutal beard. 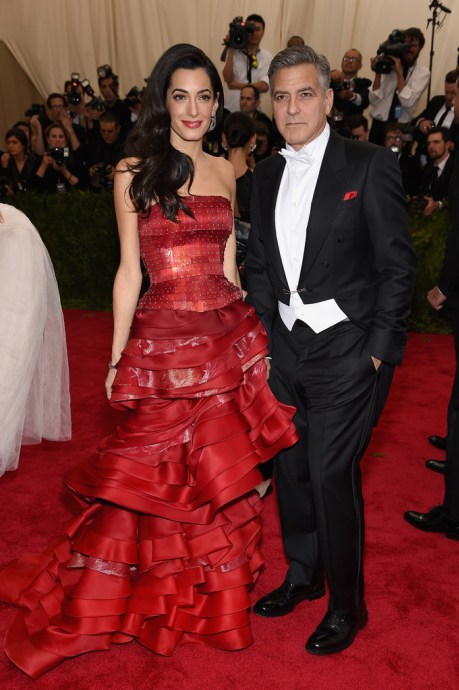 The relatively recently married couple is the embodiment of harmony and style. The age of Clooney plays well for him and Amal can look mind blowing with her gorgeous brunette hairstyles and deep brown Armenian eyes. 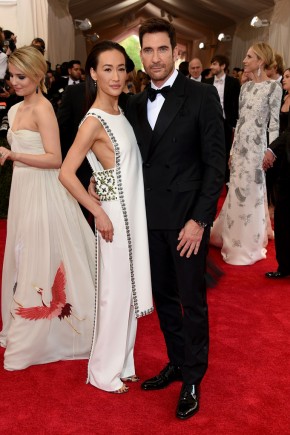 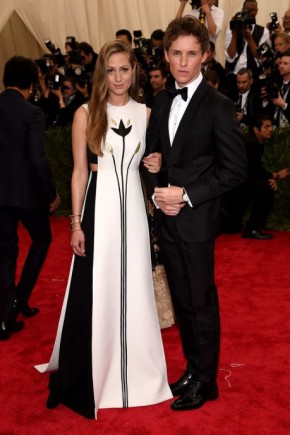 Some couples suggested strict style with some Eastern motives of China and had themselves wrapped in black and white. To follow the style, women hairstyles are long and straight, while mens haircuts are short and well combed. 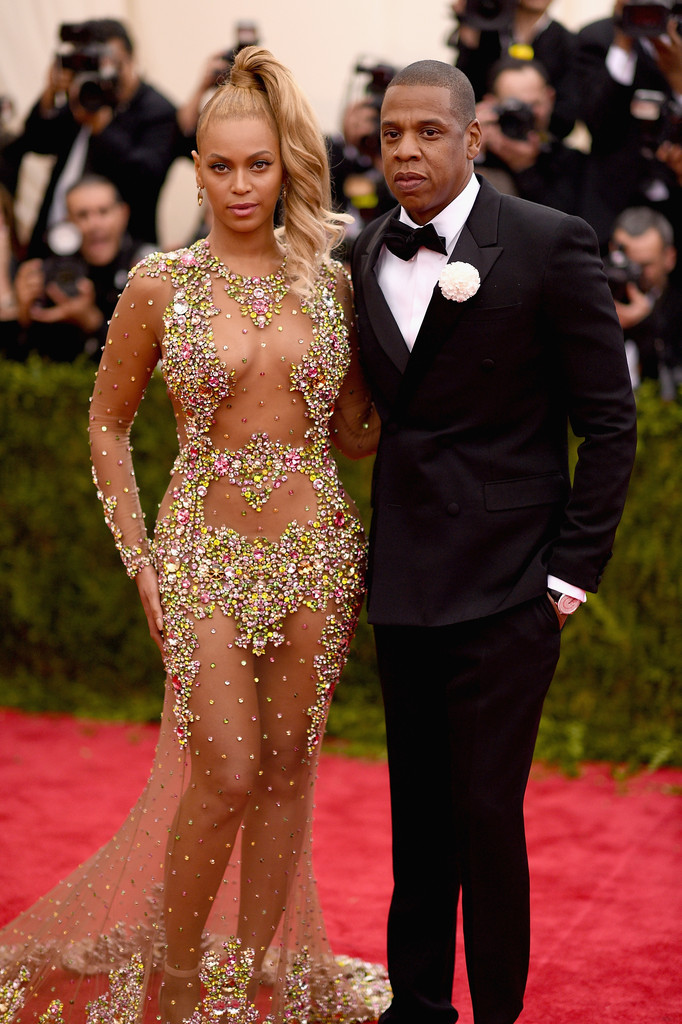 The beloved couple of millions all over the world. Despite the rumours here they come together as before, and they look astounding. The Beyonce dress and high ponytail hairstyle, despite of being extravagant, fits greatly with Jay Z elegant looks. 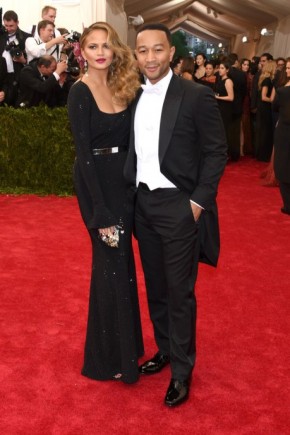 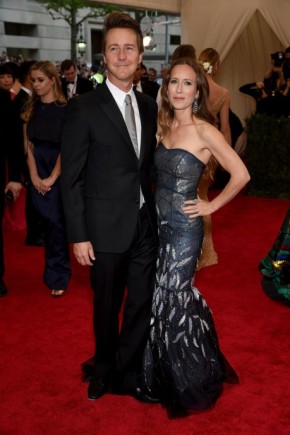 Some of the beauty couples wore darker tones and looked very sufficient. As for hairstyles, ladies chose long wavy hairstyles, while men had official looks. 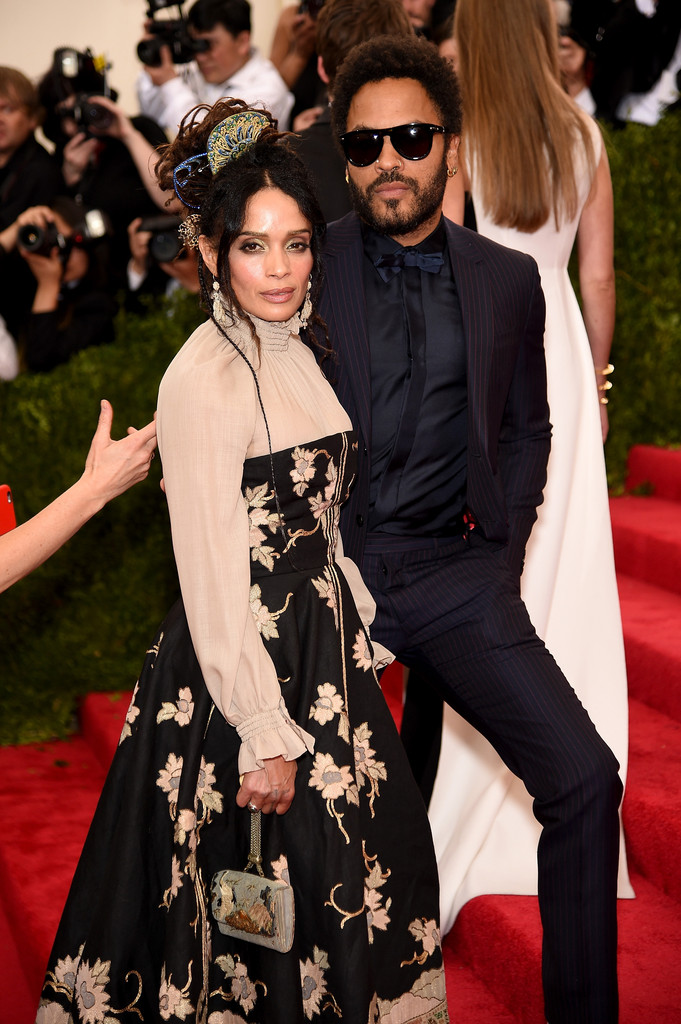 Lenny Kravitz is associated with tender sexuality, and to keep his image vivid he always has his signature afro hairstyles and brutal beards.

Celebrity couples and their hairstyles from Met Gala 2015 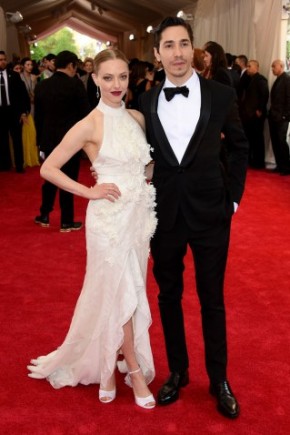 The main tendencies in hair styling sport simplicity and easiness. And even for prominent events like Met Gala celebrities choose the easy relaxed waves on layered hairstyles, or center parted ponytails, sleek and polished. 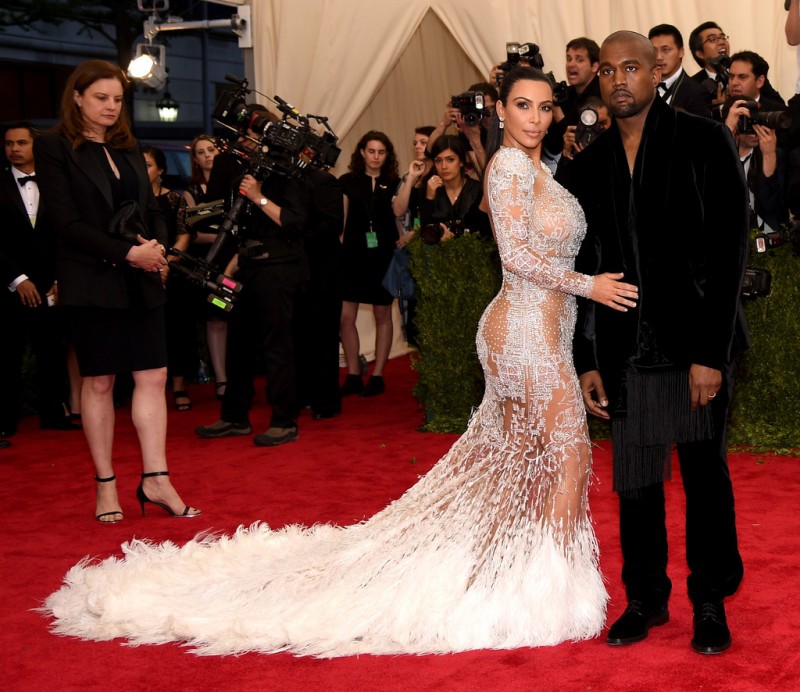 Much gossiped couple, much gossiped Kim surprised everybody once again. Her dress is deeply impressive, she chose a tight ponytail to combine with it and her choice is perfect. As for the wotld wide known Kanye, he is stylish as always and as always never tends to get in the limelights. And they perfectly interchange their features. 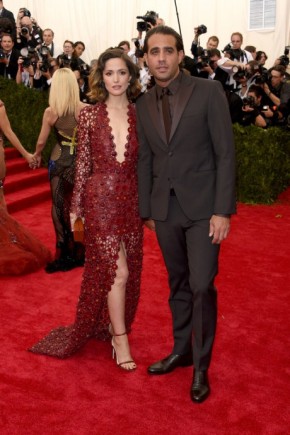 Red color draws attention and makes you be in the center of events. Yet the thing is to choose rightly what to cope with red dress. Either bob wavy haircut, simple and functional, or a huge high bun, elegant and womanly. 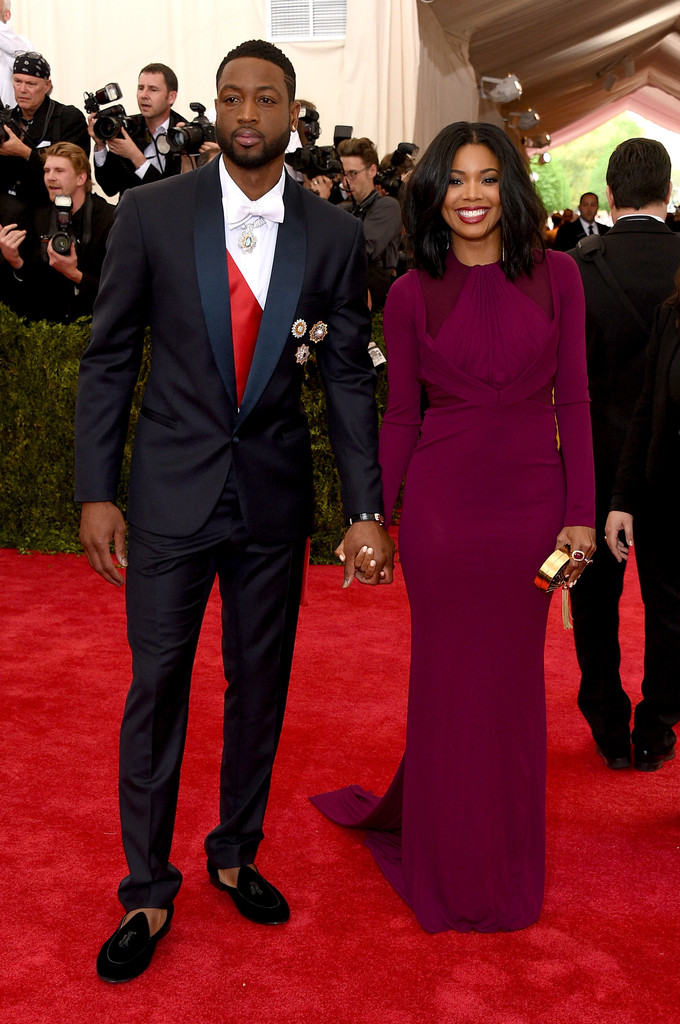 This couple is very cute indeed. And though the red color on his suit doesn't seem to me to be fitting her purple dress, I must say that her easy lob hairstyle and his short fade haircut with patterned sides do speak to each other. 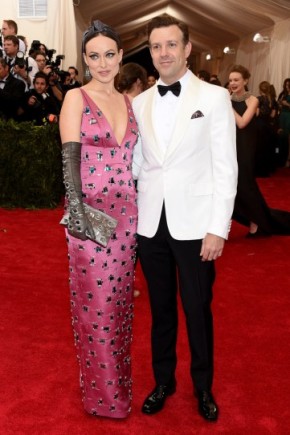 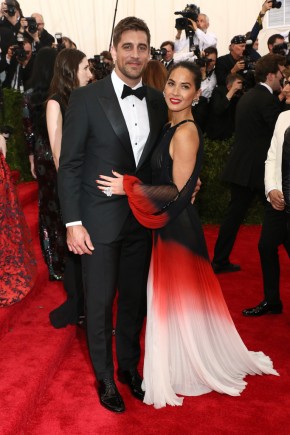 And again ponytails and all variations of them that one can imagine. The truth is that long hairstyles are in the mainstream, and easy way to have them fixed is the ponytail.