Paris Fashion Week this time surprised every body with natural hairstyles to be the hair trends 2015, and there was strangely something rebellious in that.

Natural hairstyles, smooth skin with almost no make up, shining eyes with no make up at all or with bold eyeliner - everything was pleasantly exciting and impressive in the City of Fashion, and no matter whether you adore floral print in clothing and flower hair accessories, or you prefer straight natural hair and modest dresses, you could find what you needed. The zest of this Fashion Week in Paris introducing spring summer 2015 hairstyles, laid in natural looks for sure and above all it is noted by the awaited comeback of long hairstyles. It was discussed before, but now let's consider what hairstyles tips we can learn to look trendy during SS15 season. Natural hairstyles and untouched skin don't mean that you it requires no care, it can require even more than before. 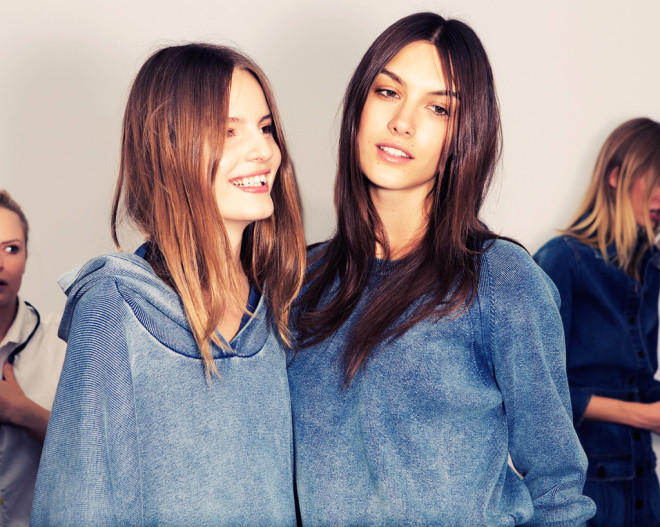 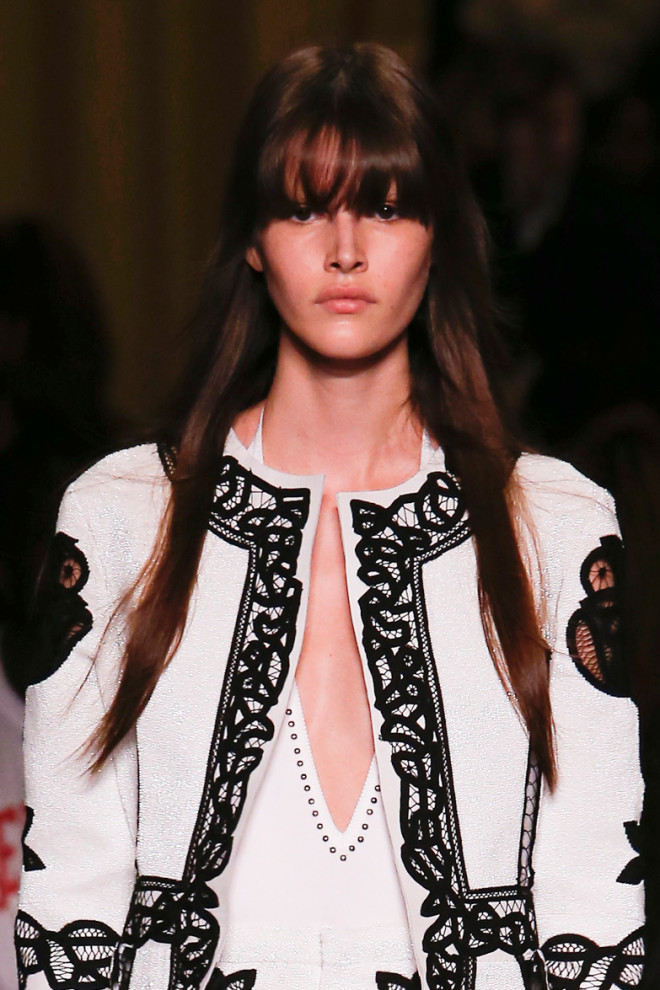 Now is the time to think over the length of your hair. For the past several seasons we could see the main tendency short, cropped and shaggy hairstyles, while now the fashion weeks one after the other sport long hairstyles. During Paris Fashion Week long hair was everywhere, at Givenchy show was opened with the top model with extremely long hair. Balenciaga use blunt hair extensions and Louis Viutton models had hair that ran down below the chest. So the tip is to grow hair out, and quickly for hairstyles SS15.

Easy and cute hairstyles loke loose ponytails, low buns and half updos, were seen always accompanied with some beautiful hair accessories SS15, like decorative comb and seashell hair band. So mind that natural and easy hair should have something more than just loose tresses. 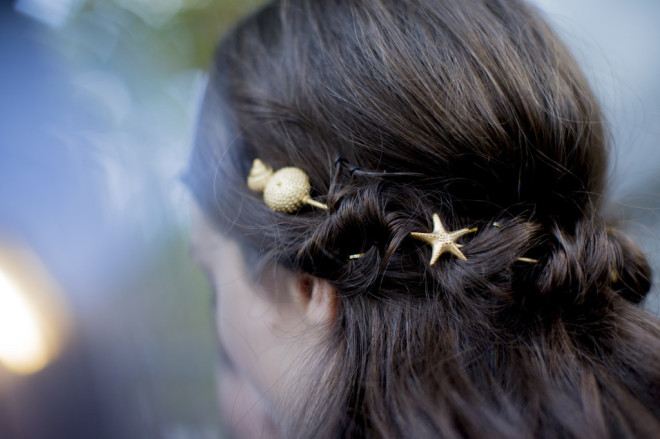 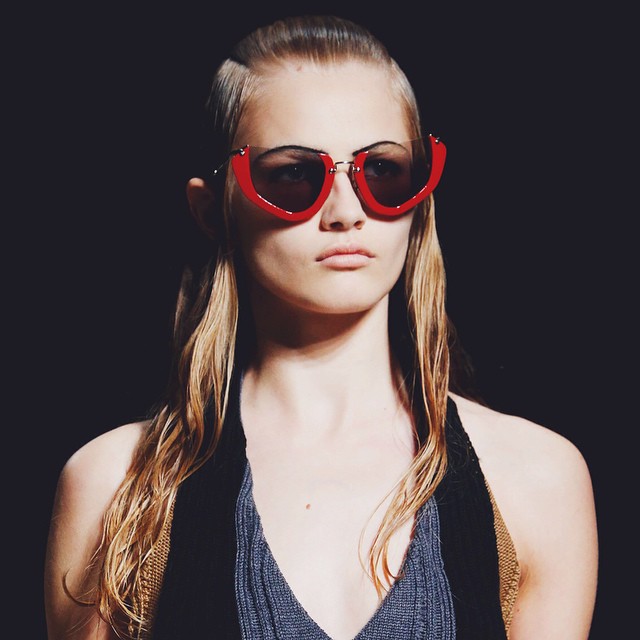 The tendency spotted during other fashion weeks of the current season, found its place during in Paris as well. Slicked back hairstyles, but partially and very polished almost wet, that looks very sexy and mature, is one of the main hair trends 2015 that you can easily create yourself. 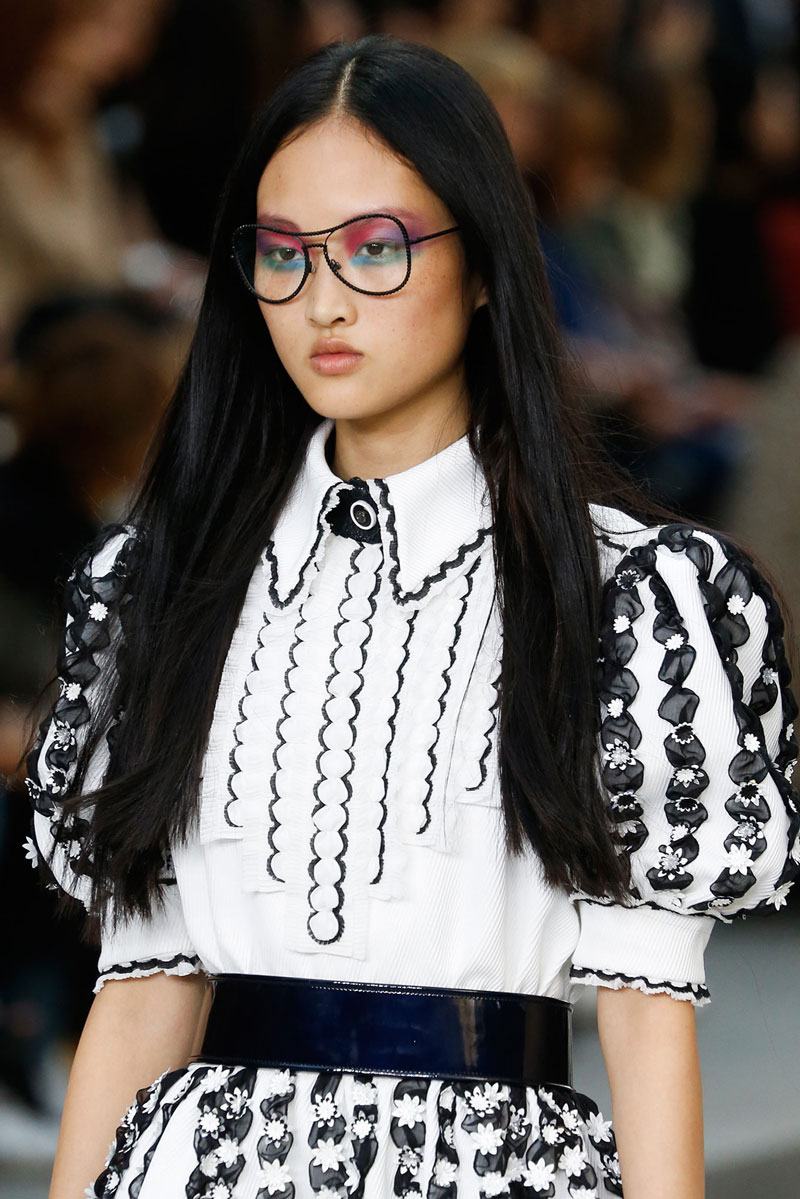 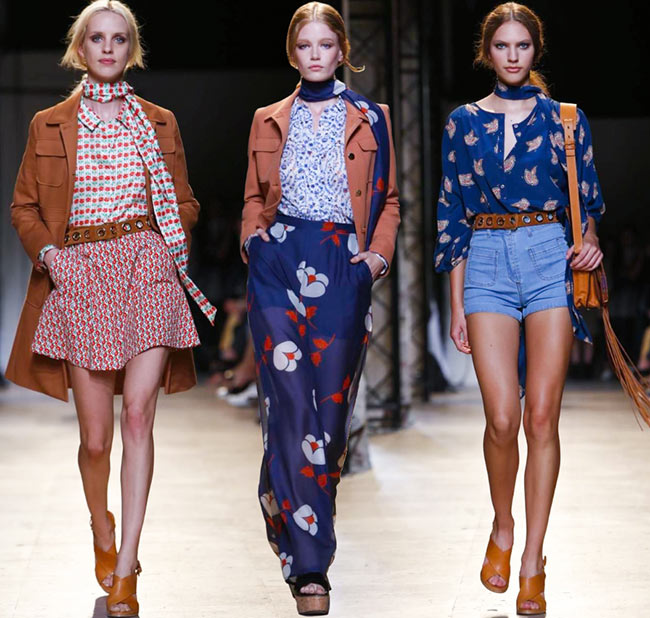 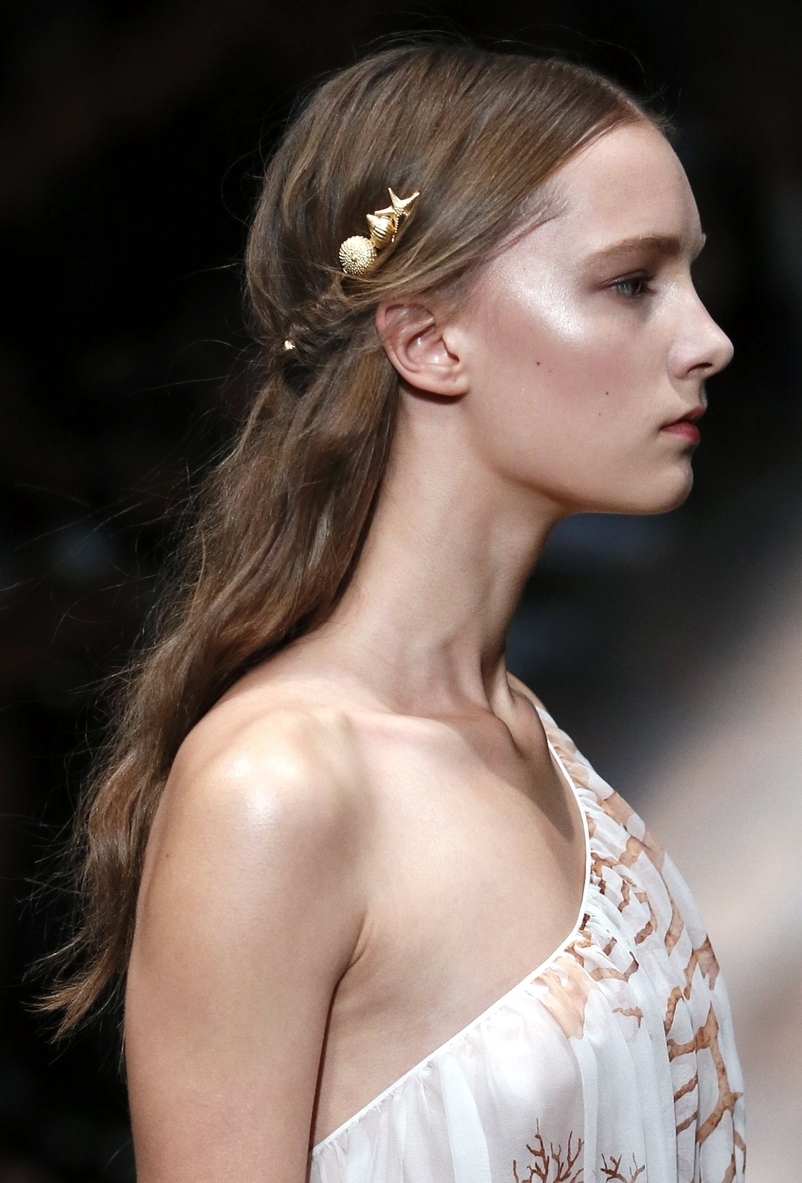 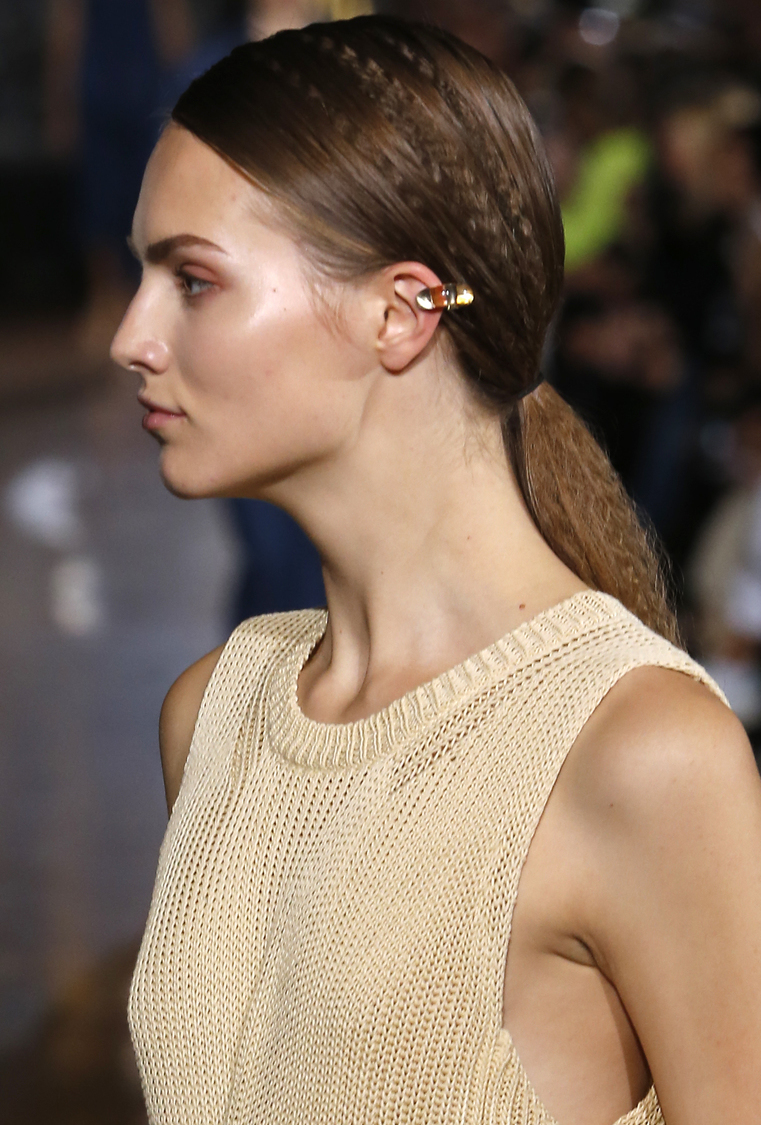 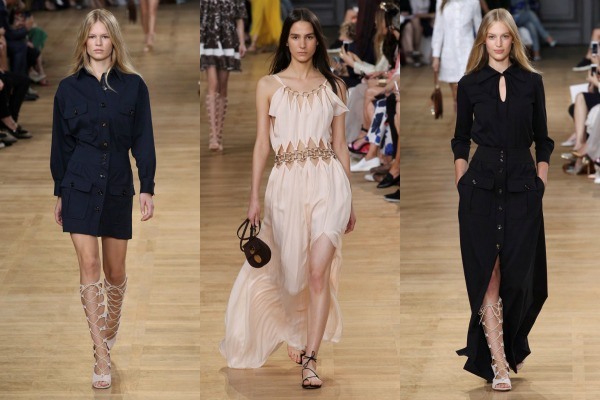