Long hairstyles are in the mainstream this year and this is the bare truth. ling before the year started, hair trends 2015 were set and adopted by designers and hairstylist and we had to choice but follow the tendencies. But with the coming of hot summer season, we face a problem with long hair. It is hot and leaving hair loose is uncomfortable. With wavy hair it is even worse cause no matter how long you straighten it, it becomes wavy at once due to hot air streams. Well, there is a clue here - updo hairstyles. All kind of updos, braids updos, easy and casual, elegant and exquisite, buns and messy styles and of course ponytails. Ponytail hairstyles are the ones to solve your hair problems in any situation and for any event. 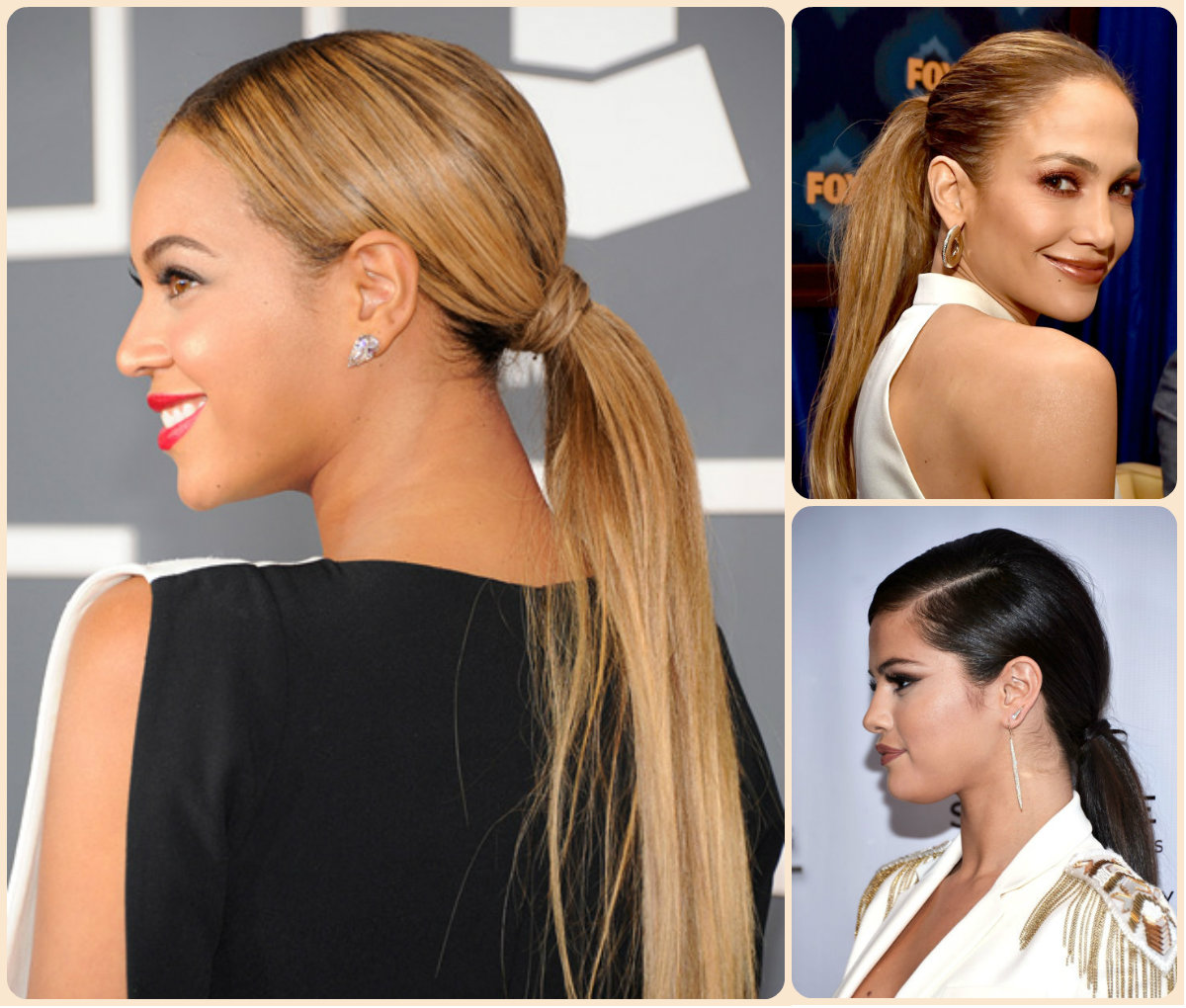 We usually think of ponytail as of something ordinary that can;t fit some important event, and women usually have ponytail hairstyles at home. But look at the celebrity hairstyles collection in this articel, Sleek and straight ponytails are ideal for summer 2015. They are solid and elgenat and feminine. So why not opt for them right now? 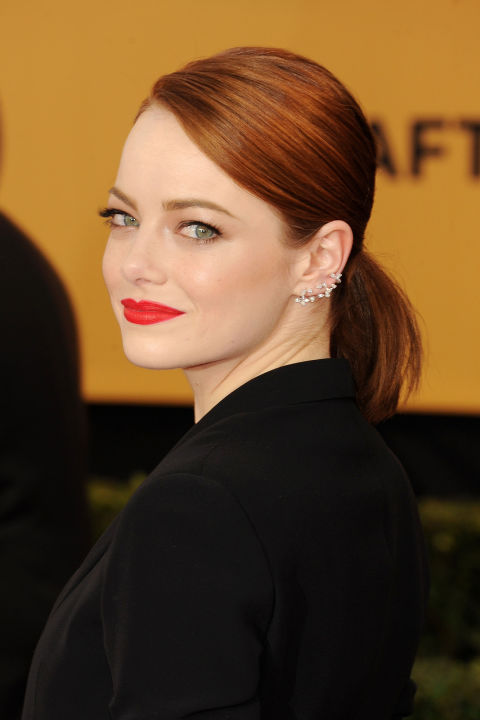 Straight ponytail of Emma is indeed very impressive even though it is still on her short bob hairstyle. But the bright copper color and orange lipstick make it perfect for official look in a suit. 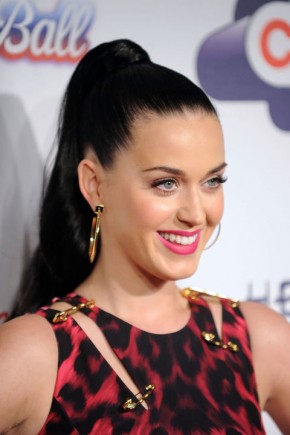 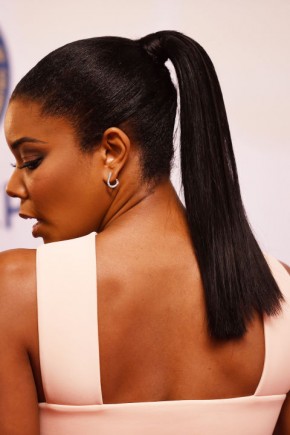 If you hair is too long and you are already tired of it and of inventing how to style long tresses, do not be too quick to rush to hairdresser and chopp of the hair you have grown out for years. Look at the greatest sleek and straight ponytails on very long hair offered by celebrities. These can be a good solution for you. 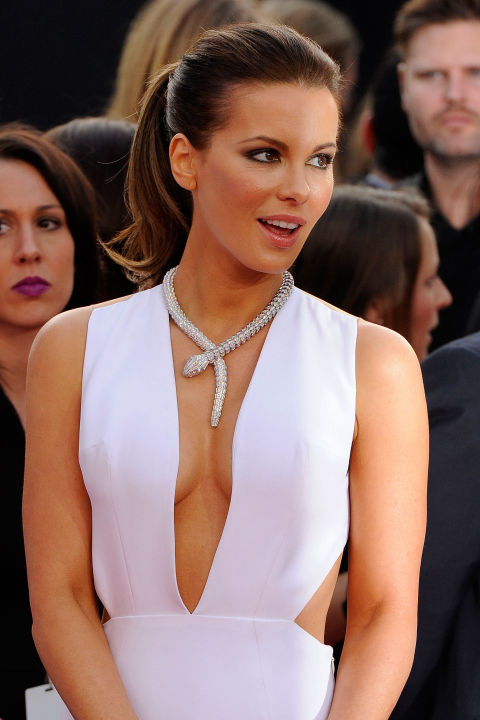 Some may consider extra straight hair boring, and if you are among them then this flipped out sleek ponytail is your choice. It makes you look girlish and flirty and fits summer mood perfectly. 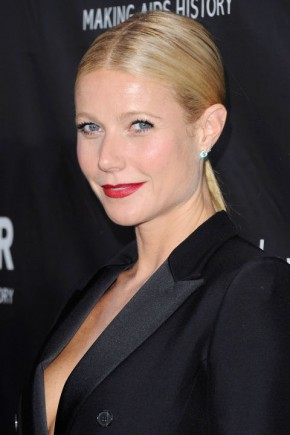 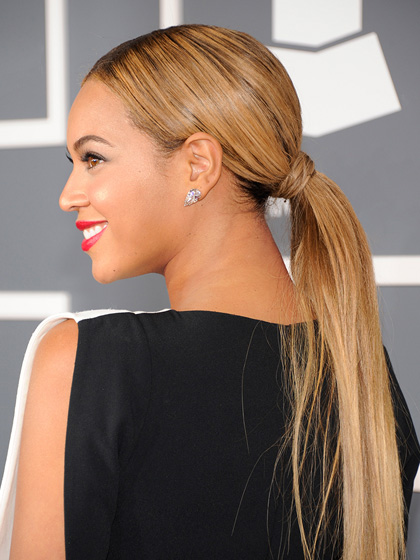 The new hair tendencies for 2015 stand for center parts. first it was only about loose hairstyles, but now we see how nice it looks on ponytails. It is strict and reserved, but super stylish. Beyonce's long straight ponytail is beyond any appraisal, excellent. 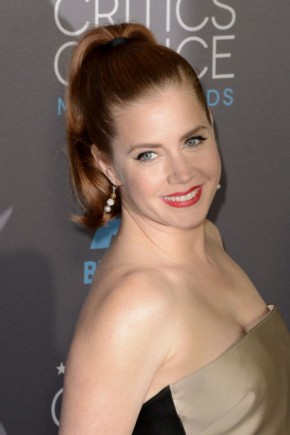 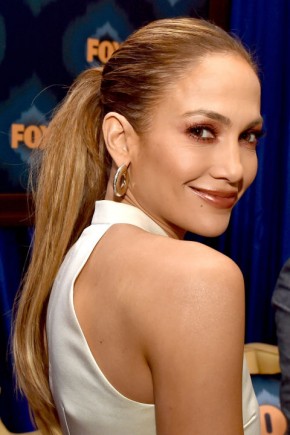 As we know ponytails can be of different height and depending on the image you want to have, you can choose between high, medium and low ponytails, Well, to tell the truth for summer high straight ponytails is perhaps the best option. 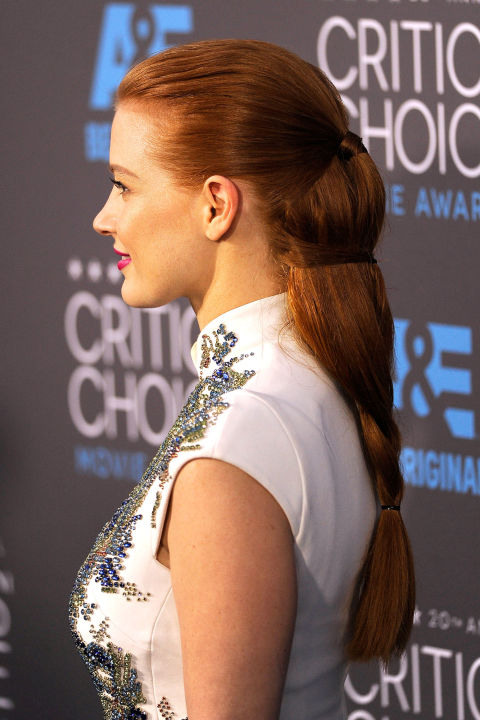 If you like to break the stereotypes and make statement with your looks, then this curious ponytail is what you need, It is divided into part, fusing into each other and finally ending in a braid. 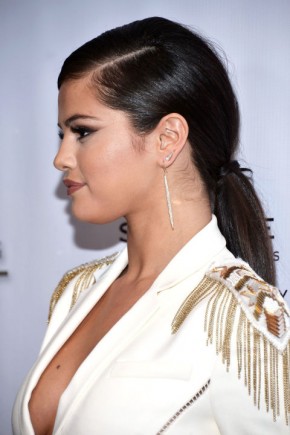 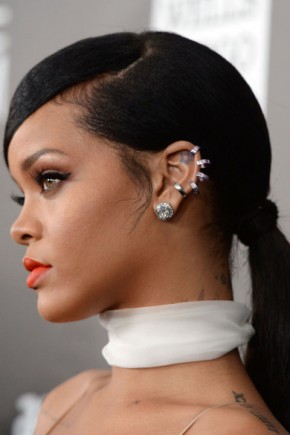 Even though we definitely know about enter parts trend, some celebrities break the rules and make cute hairstyles regardless of the mainstream tendencies. Among them are the deep side parting and very straight ponytails. And Rihanna with Selena Gomez rock these looks.