Paris Fashion Week introduced us hairstyles for spring summer 2015 that we all expected much.

For sure London Fashion Week, NYFW and Milan Fashion Week have shown us the main hair trends 2015 and we already learned that center parted hairstyles and slicked back hairstyles are going to be the main trend. For sure braids hairstyles are not left out from the list, still in spite of the exquisite designs we have already seen, I must say that the most special hairstyles solutions were left for Paris Fashion Week that proves once again its being the center of world fashion. Here is the collection of the most fascinating hairstyles and make up spotted in best designers' SS15 collections. Yohji Yamamoto hairstyles 2015 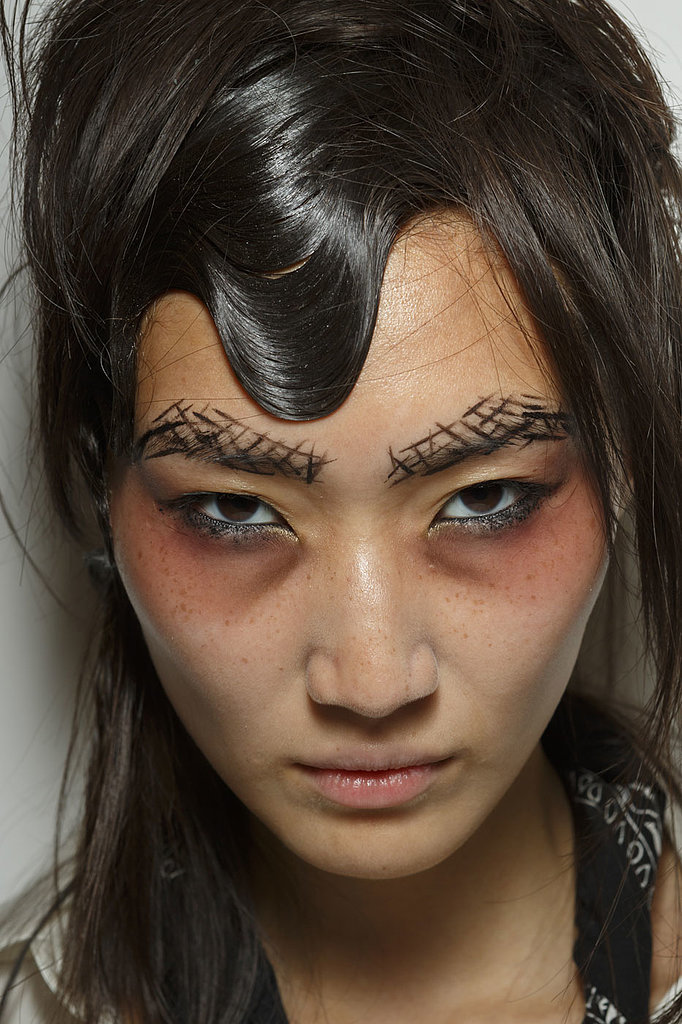 Aggresive and messy hairstyle with a vintage twist on the forehead can become popular for some special cases. Tsumori Chisato hairstyles 2015 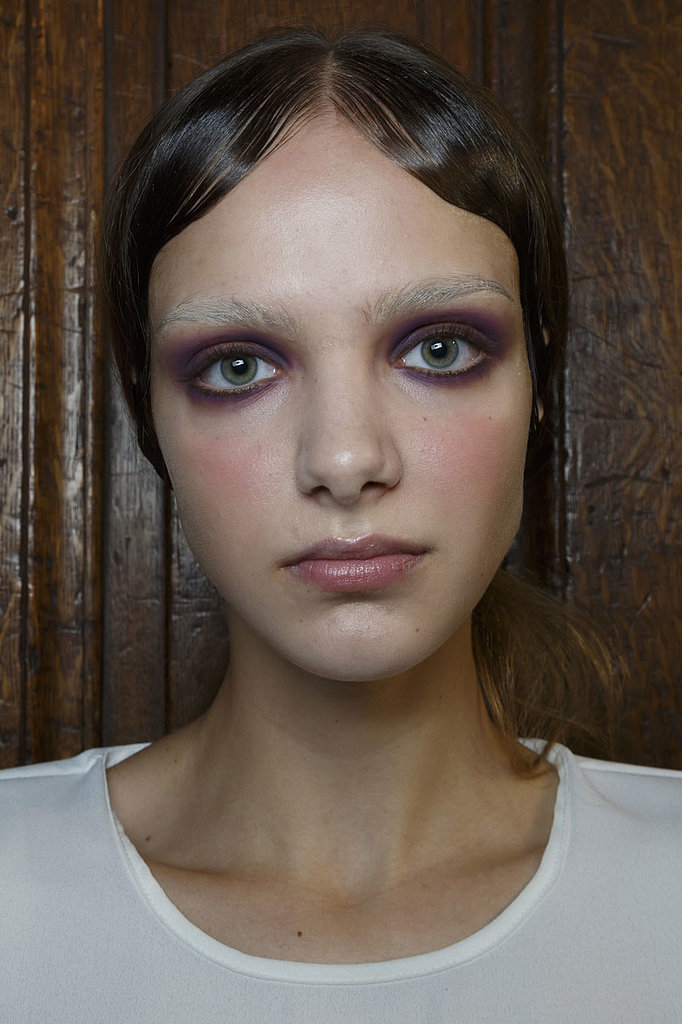 She seems as if to be coming out of dream garden, her neat and simple center parted hairstyle definitely being a trend. Make up puts accent on the white of eyes making her more fantastic. Viktor and Rolf hairstyles 2015 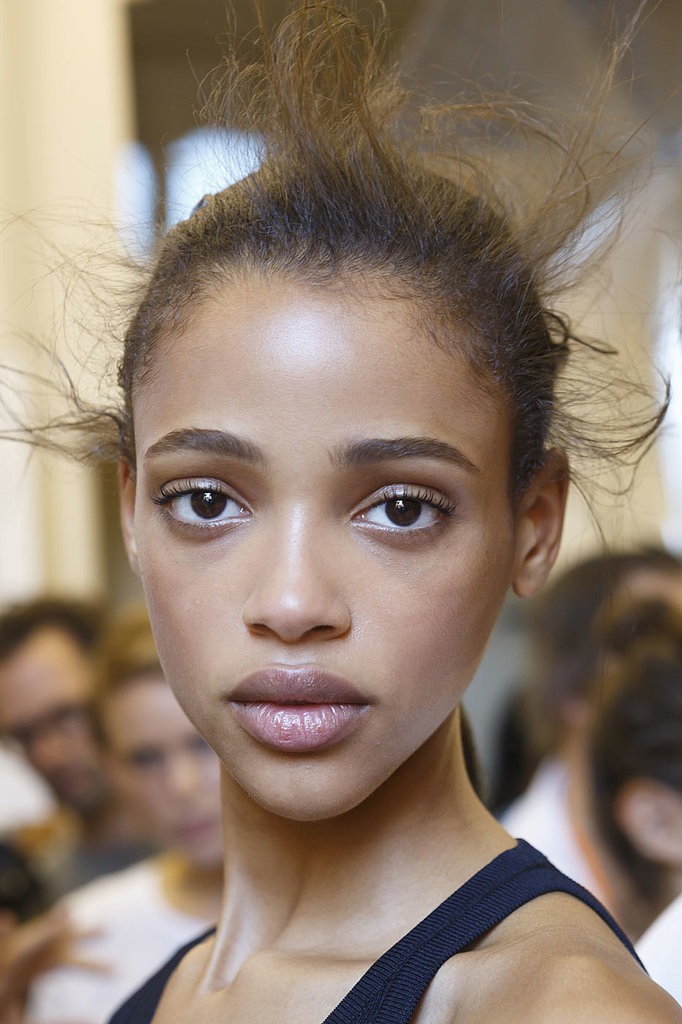 The collection was quite feminine on one side and sporty on the other and such gone-with-the-wind ponytail perfectly reflects the collection spirit. Veronique Leroy hairstyles 2015 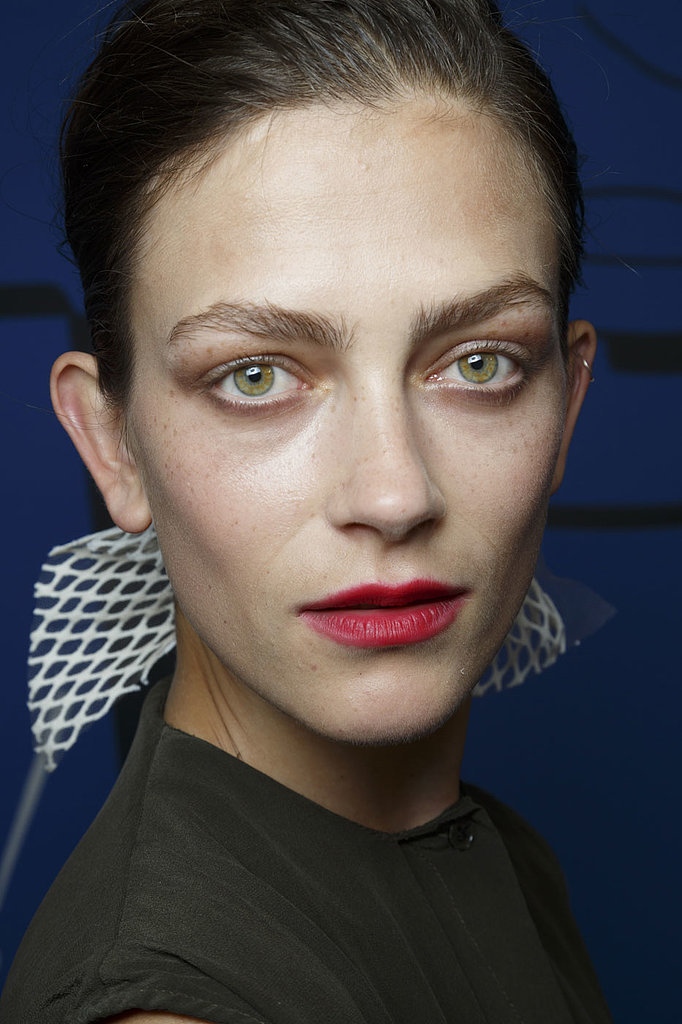 Hairstyles here are very simple, just pulled back ponytails and buns, and what makes them modern and stylish is the fishnet that can be spotted on all models' hair. Haider Ackerman hairstyles 2015 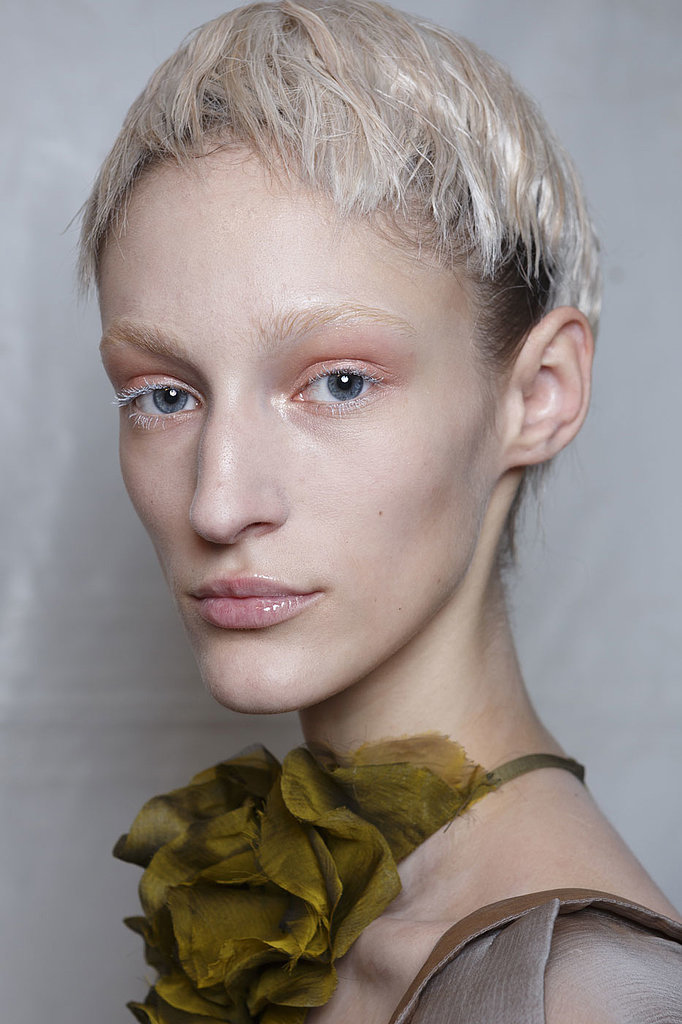 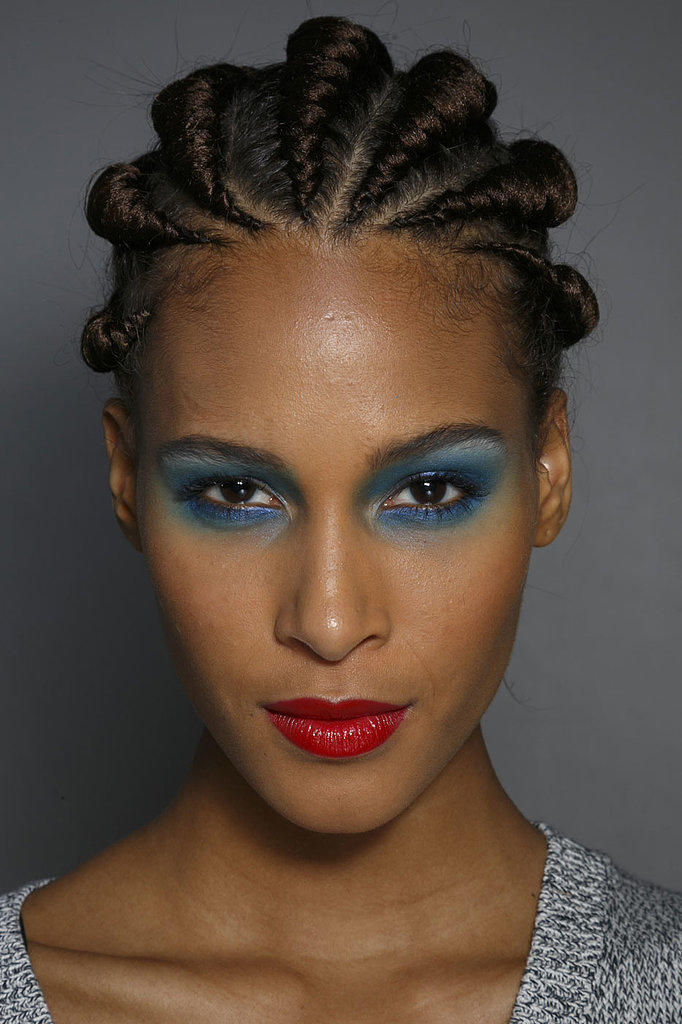 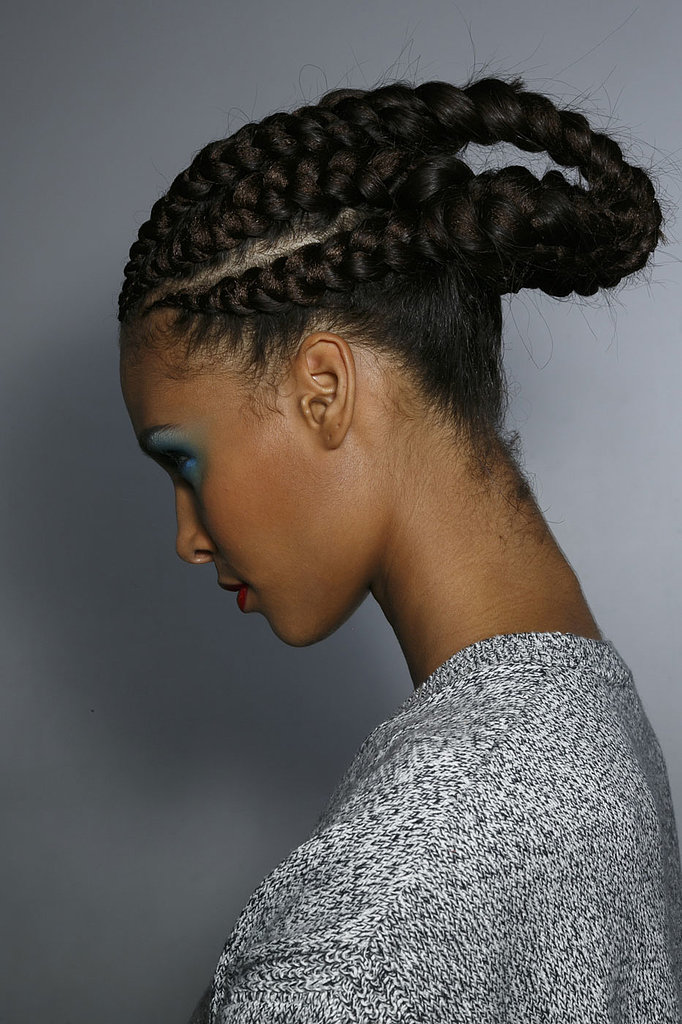 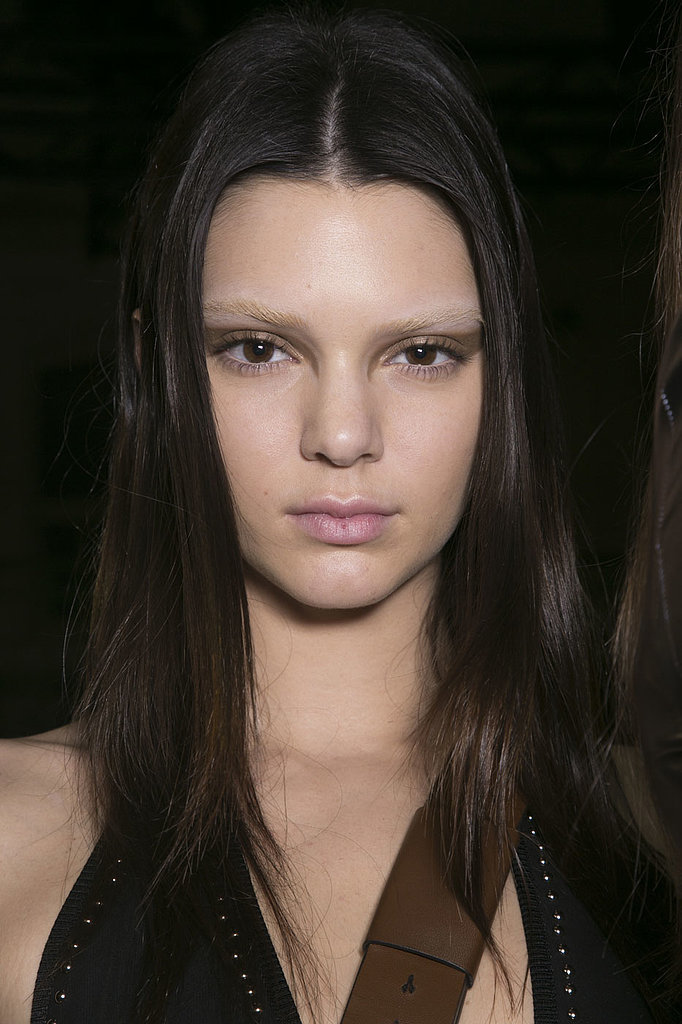 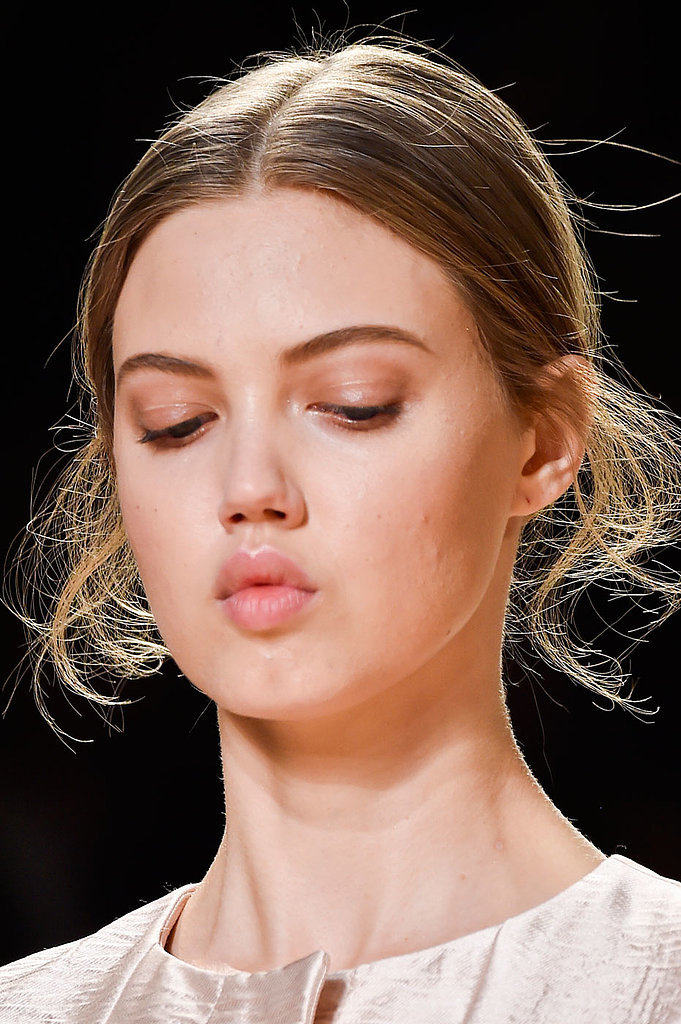 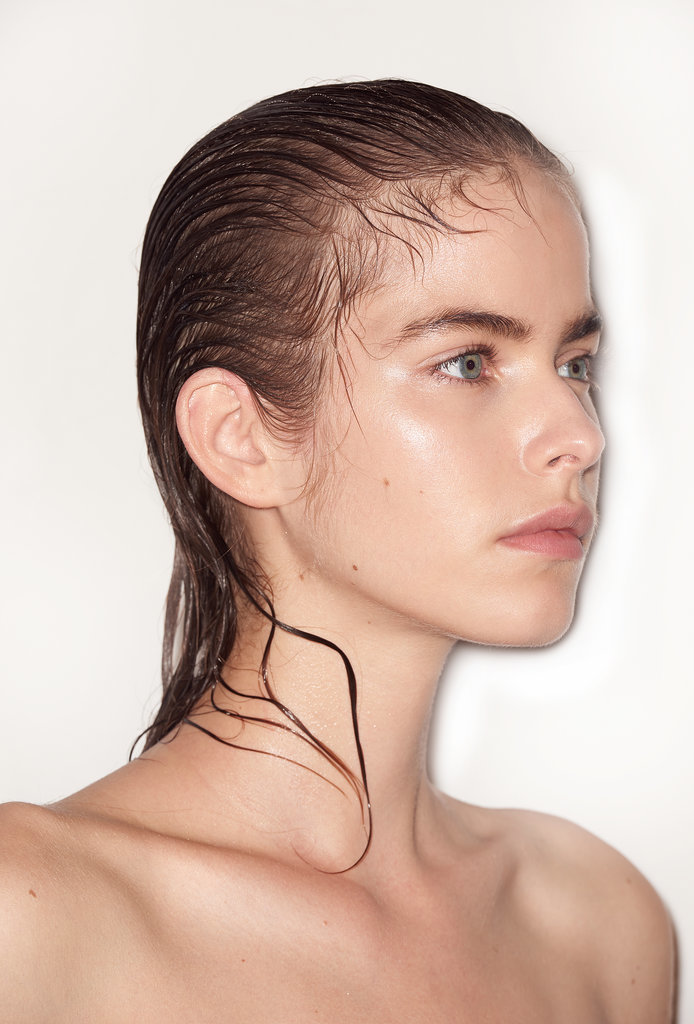 The designer confessed that the idea was to create a caught in the rain hairstyle that will show a woman all natural without any vivid make up and  carefully styled hair.