How To Wear Mid Part Hairstyles: Updos VS Downdos

The most trendy hair parting is now official - center parted hairstyles. For seasons side parts kept the position of the chicest styles, so glamorous and of alta moda, but now they yielded the position to mid parts that have been trying to become a grand mass trend for ages now. The recent runways and hairstyles 2017 from Couture Week proved that it will be center parts ruling the show. The neat, straight, face framing looks that these awesome styles create will provide their being on the pitch of popularity for long surely. Nothing can prove it better than celebrity hairstyles middle parted in updos and downdos. Yes, the straight forward hair parting is both for up and down hairdos. 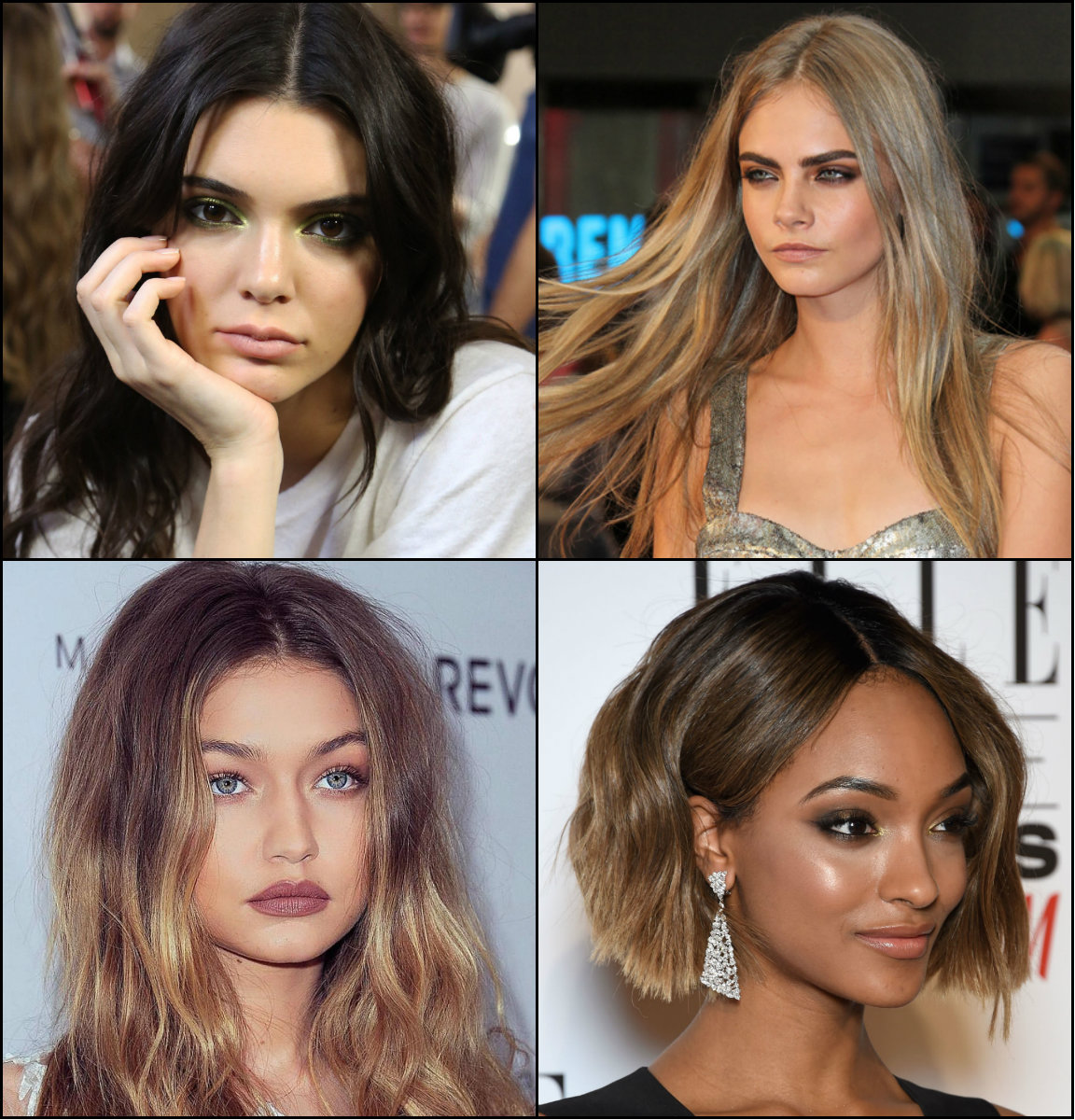 And here is a brief gallery of celebrity looks with popular centerparts that will show you how to wear mid part hairstyles, both up  and down. Here we go. 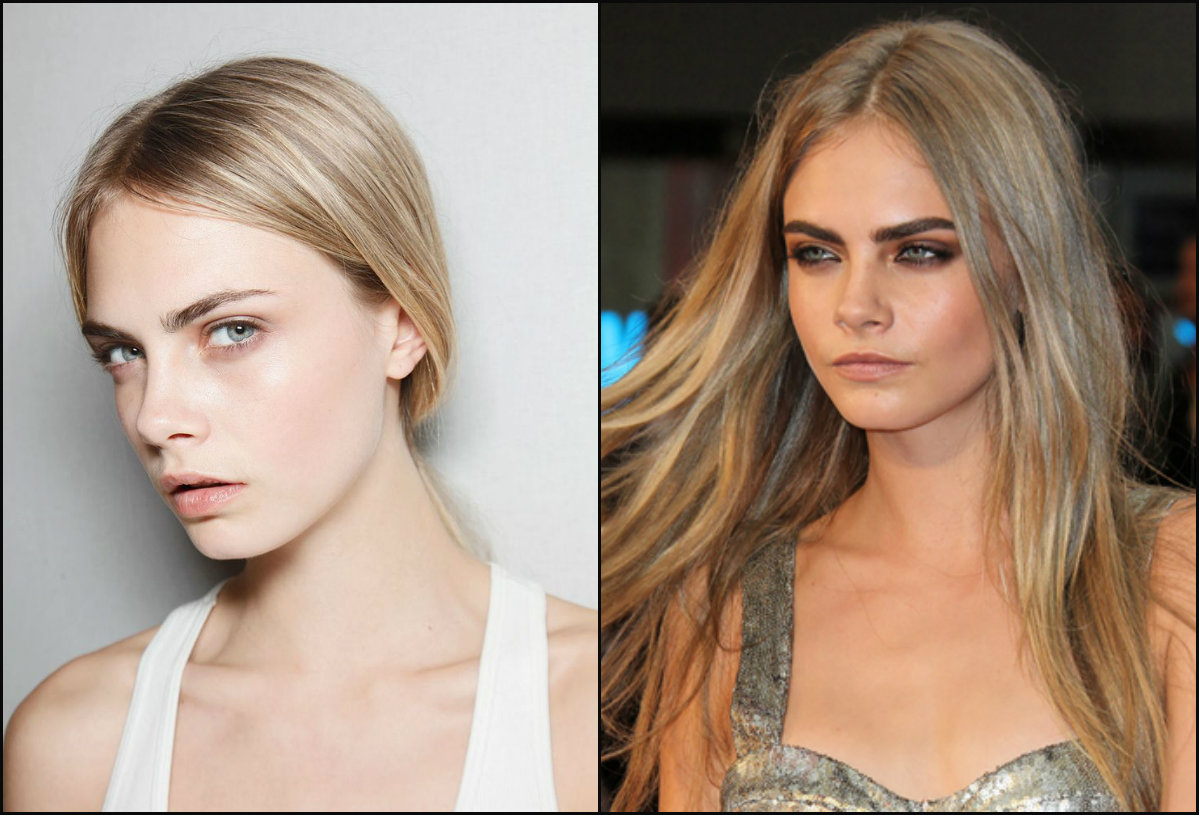 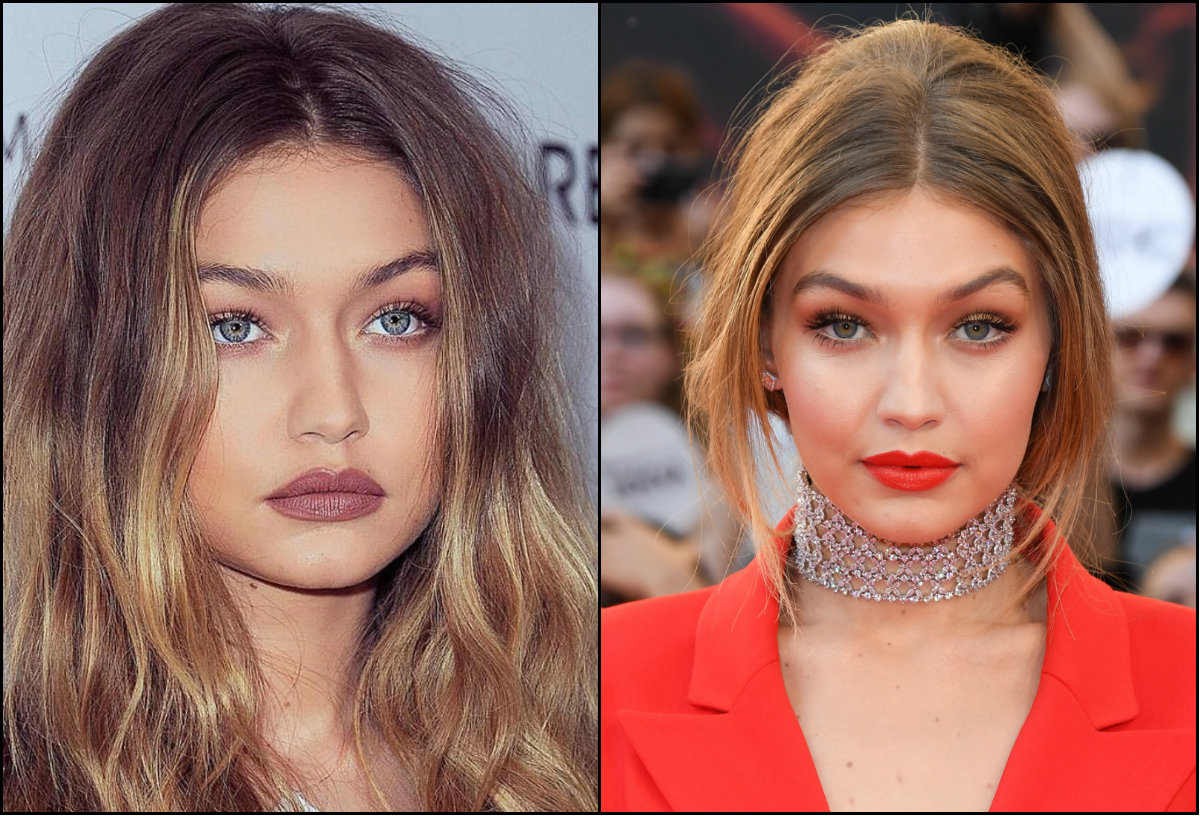 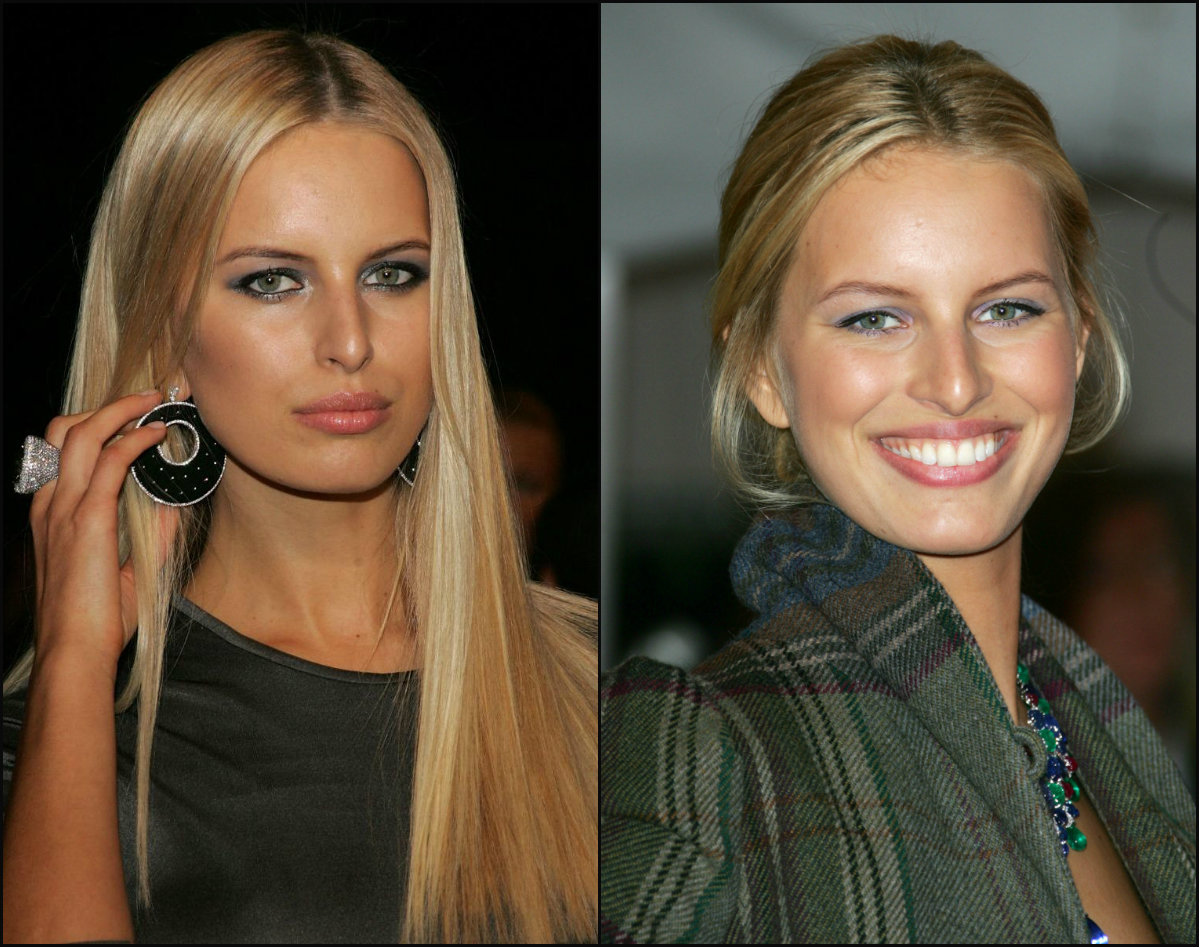 Yes, they are models, yes they are beautiful and yes they have the perfect symmetry in face features that makes mid parts ideal hairstyles for models. However, do not get sad. If you are not that symmetrical (as the majority of people on th earth) go for off-centered hairstyles, by simply making the parting 1/4 inch away from the center line. 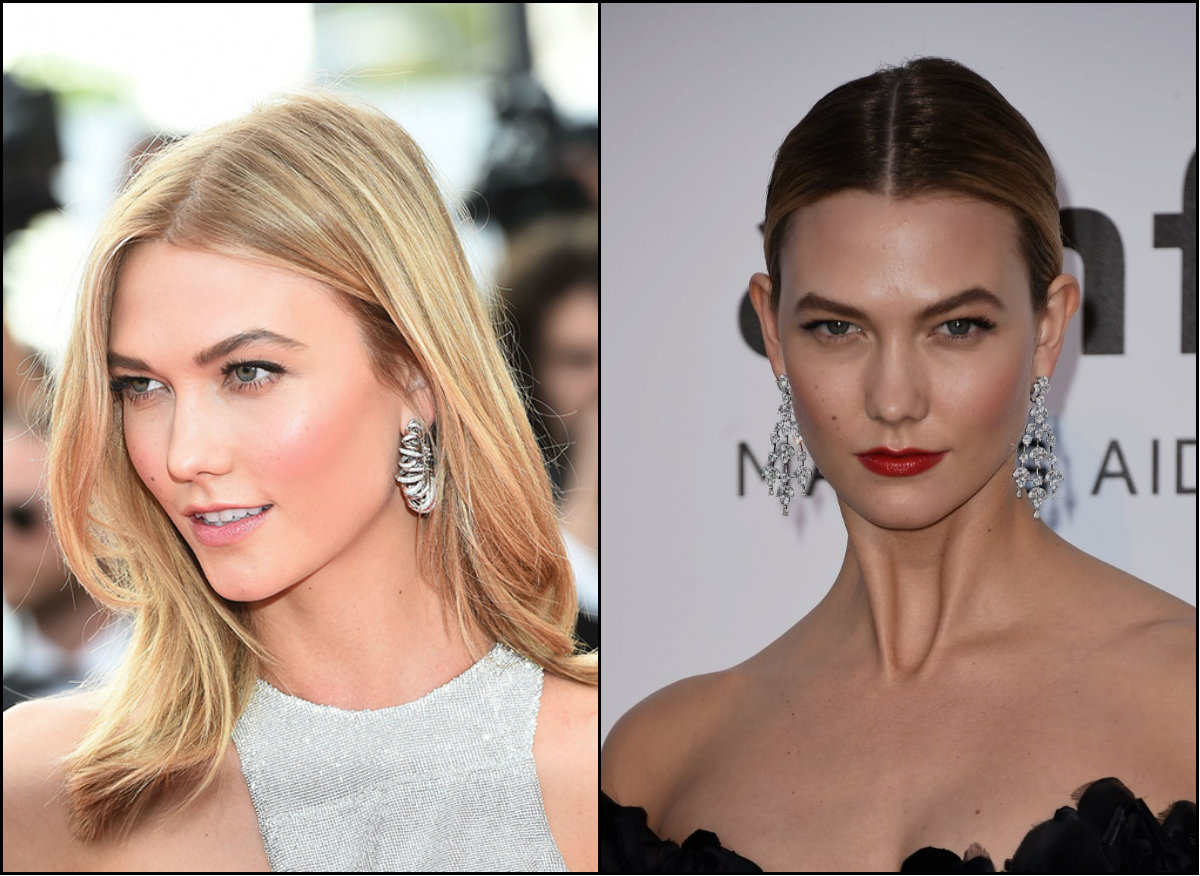 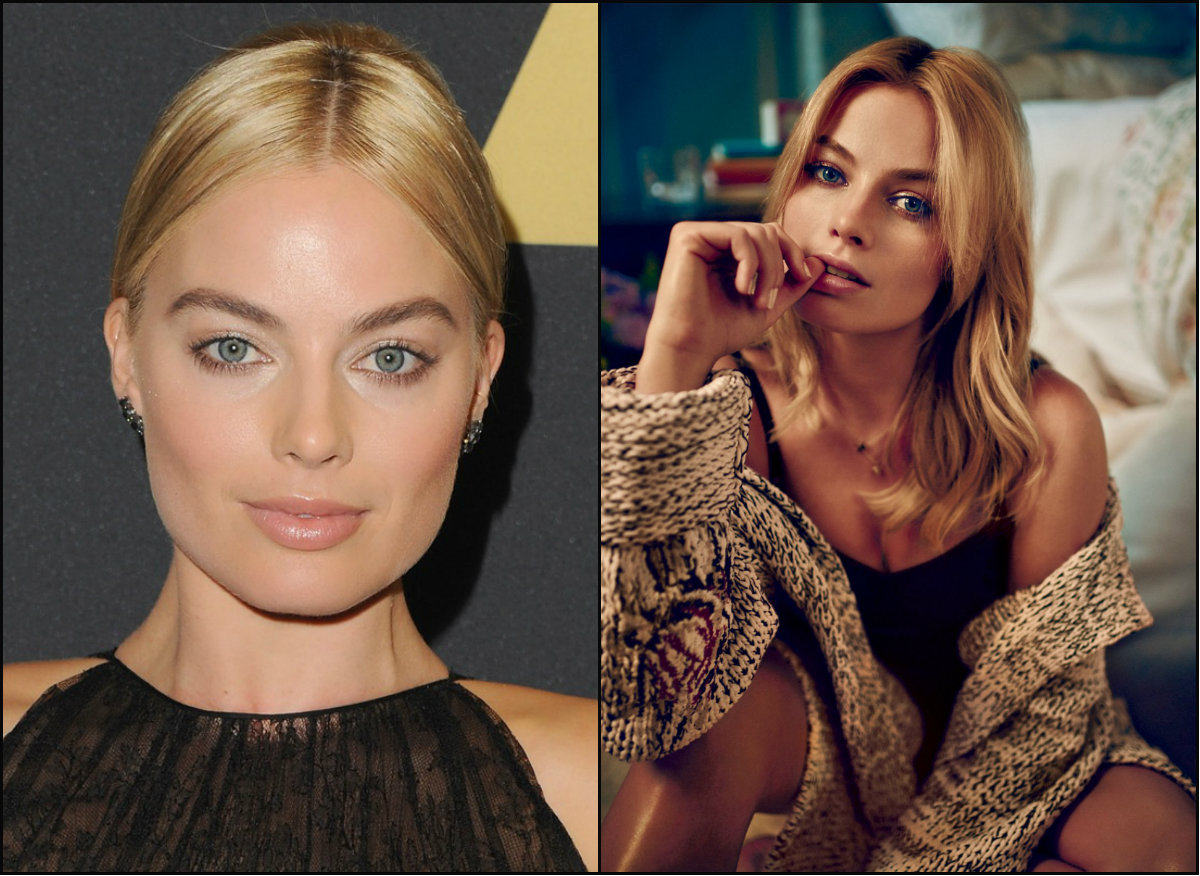 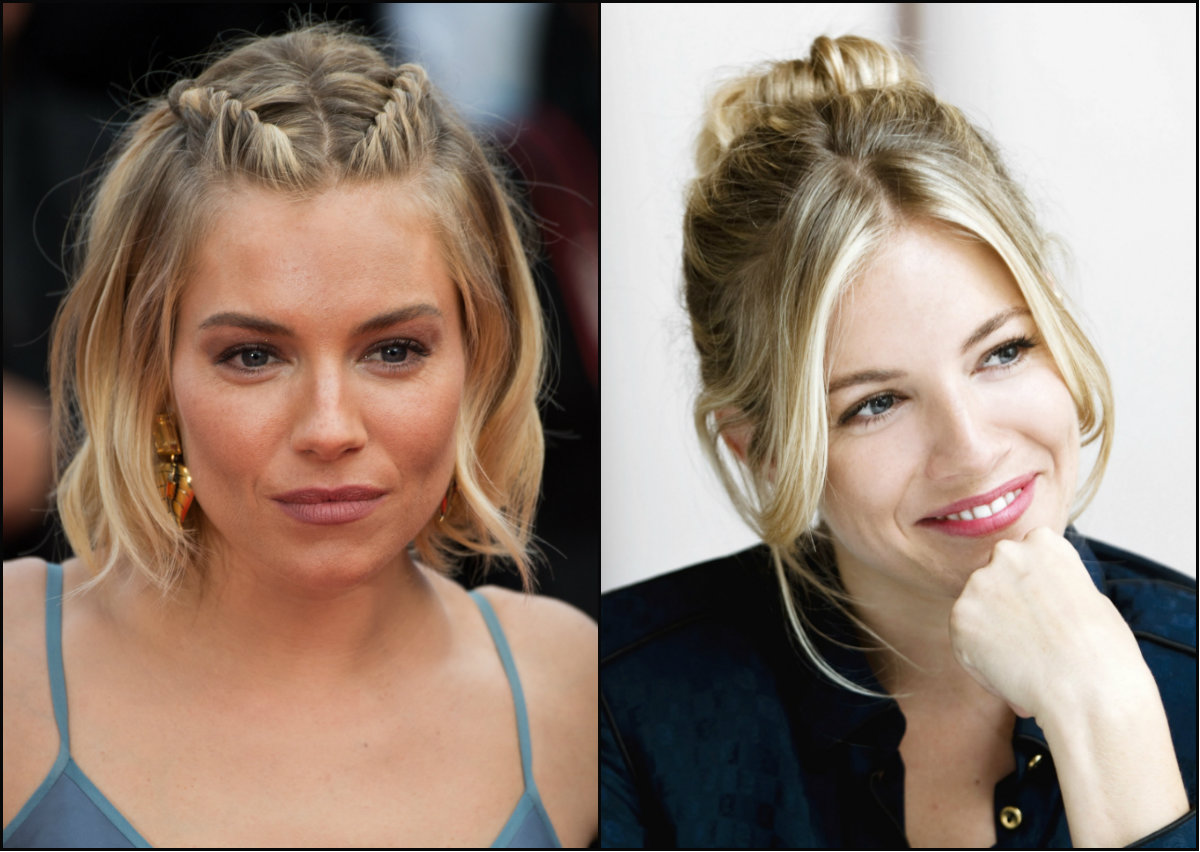 Center parts look quite impressive on loose hairstyles, wavy or straight or curly. And they are quite cute on updos, like buns and ponytails, both slick and casually messy. 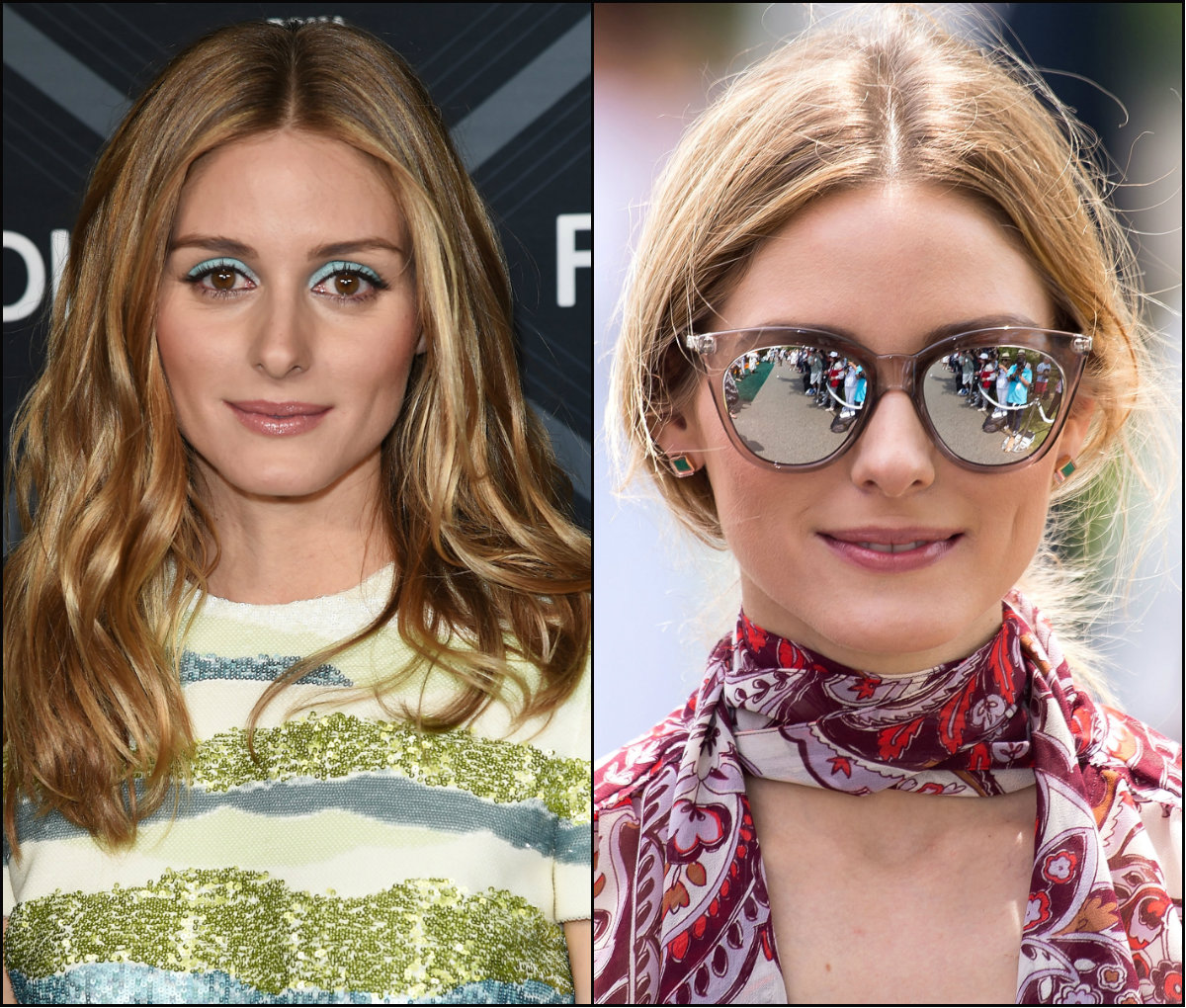 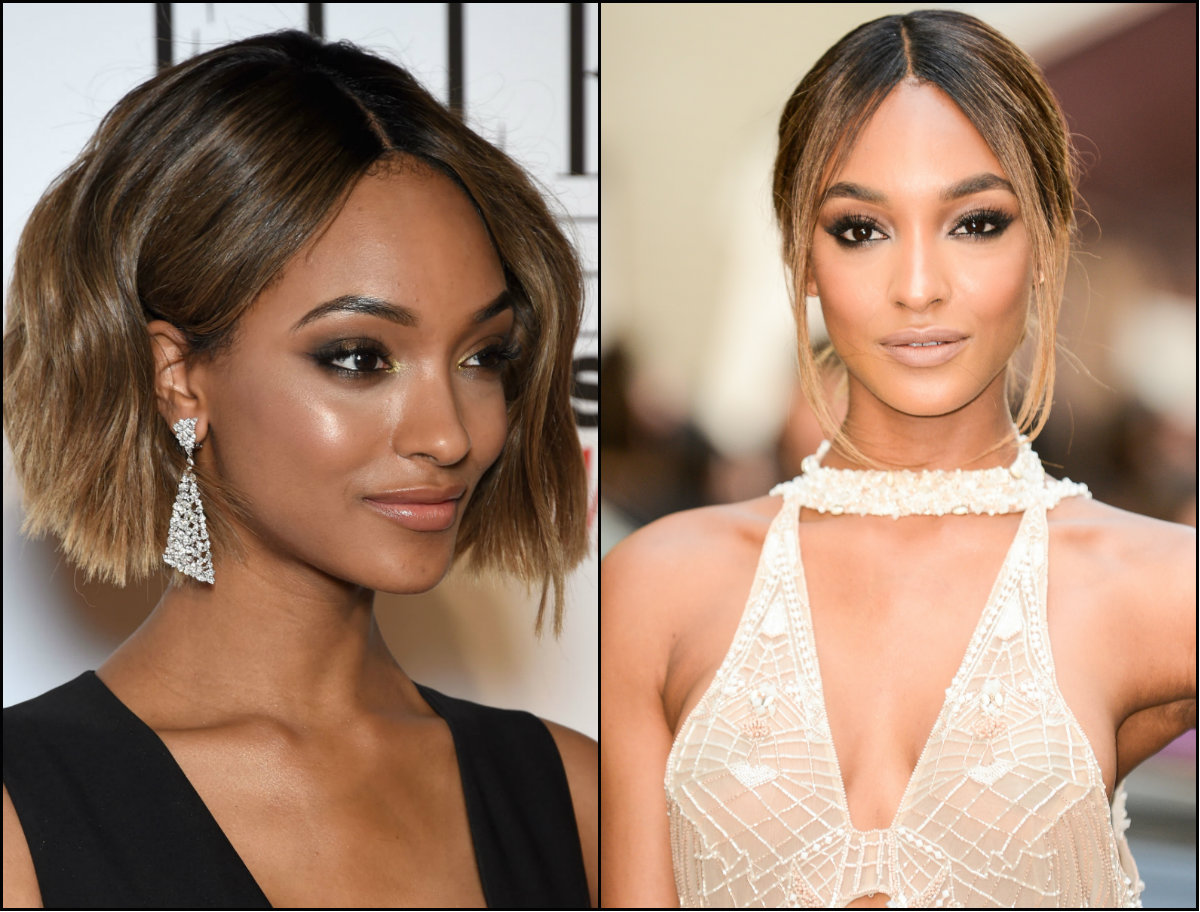 The trendiest hair looks will be the ones updated with bronze hair. This is I assure you, not everybody has goes bronze bu the trend is spreading quickly leaving behind the ice blonde. 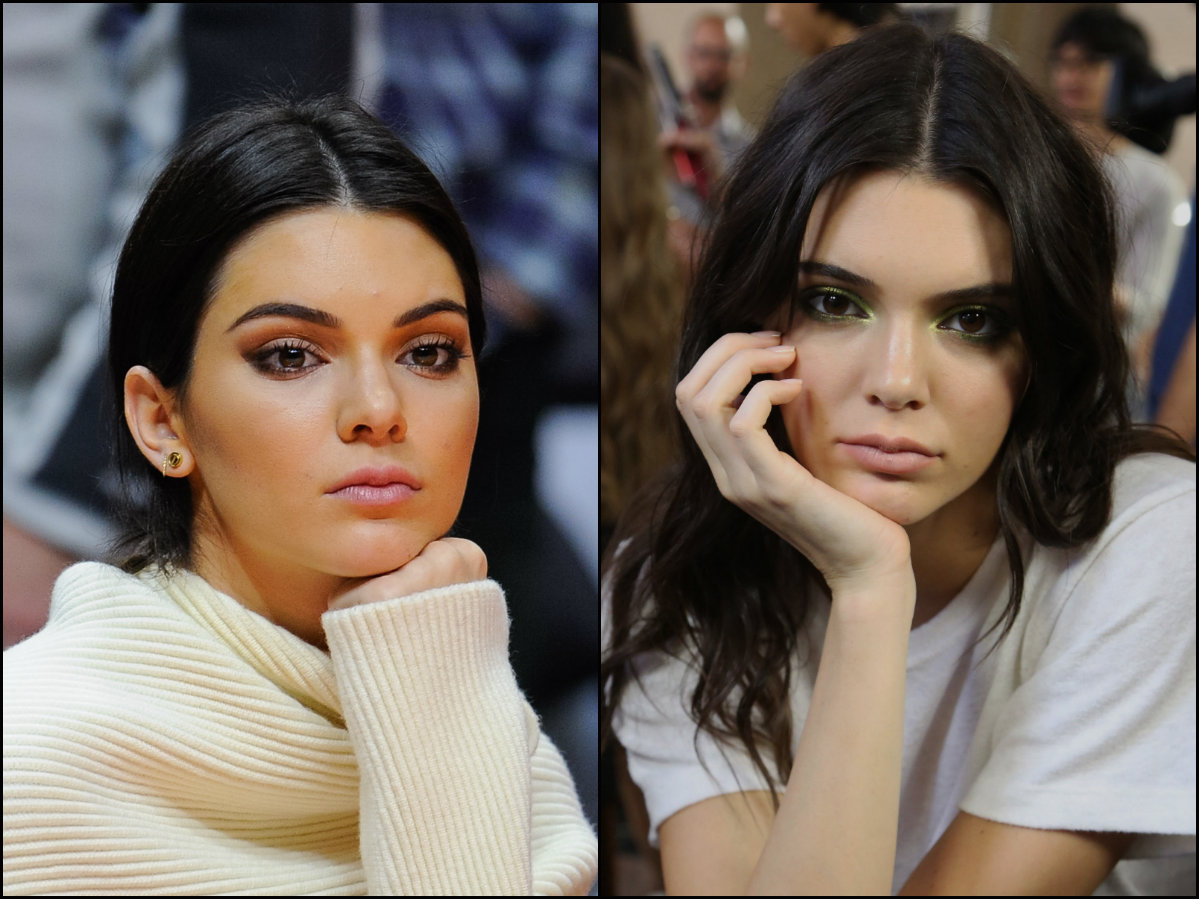 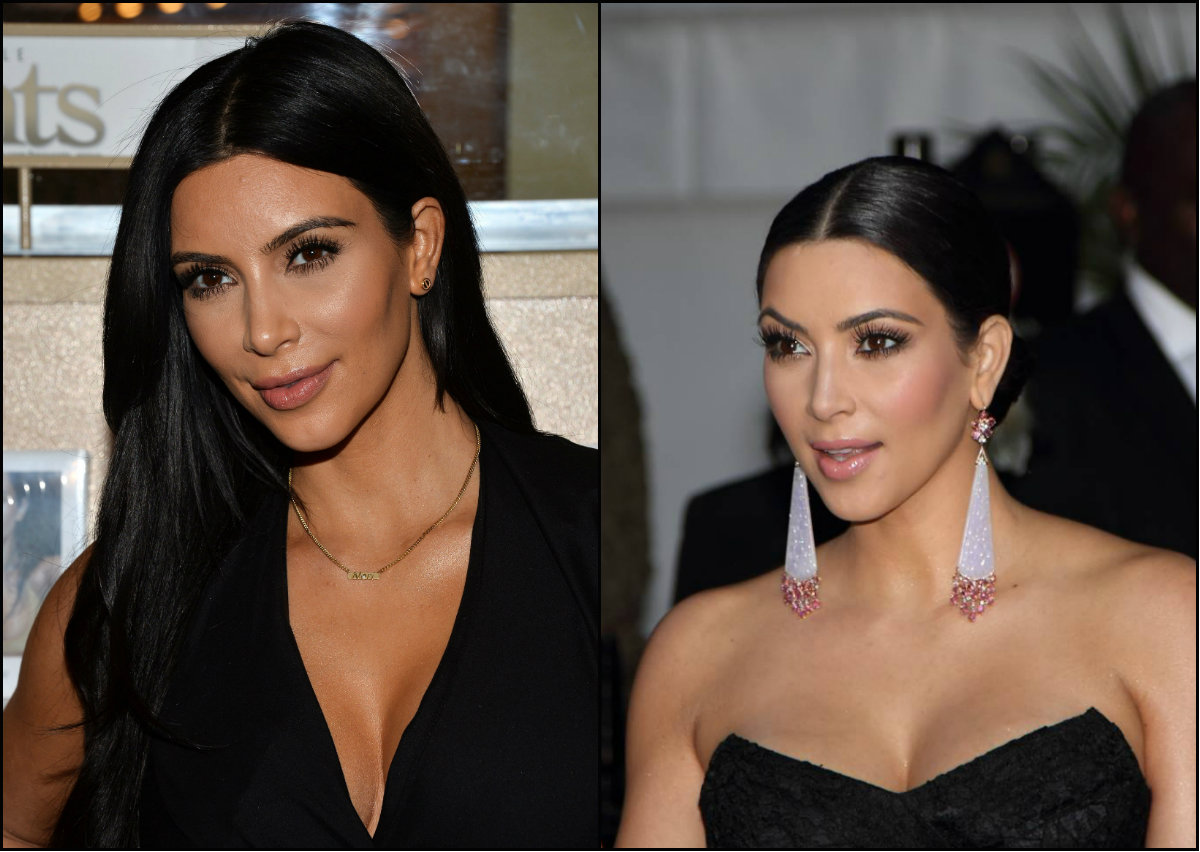 Among celebrities there are divas that have a statement look. Though experimenting with colors and styles, we can definitely state that mid part hairstyles are signature for Kardashian-Jenner sisters. For sure, on the runway we can see Kendall with any possible styles, but in the hours when she can be herself she is mainly spotted with casual downdo, straight or with a broken wave and with mid art hair. The same is about Kim, who sport extra sleek bun hairstyles with perfect center parting. 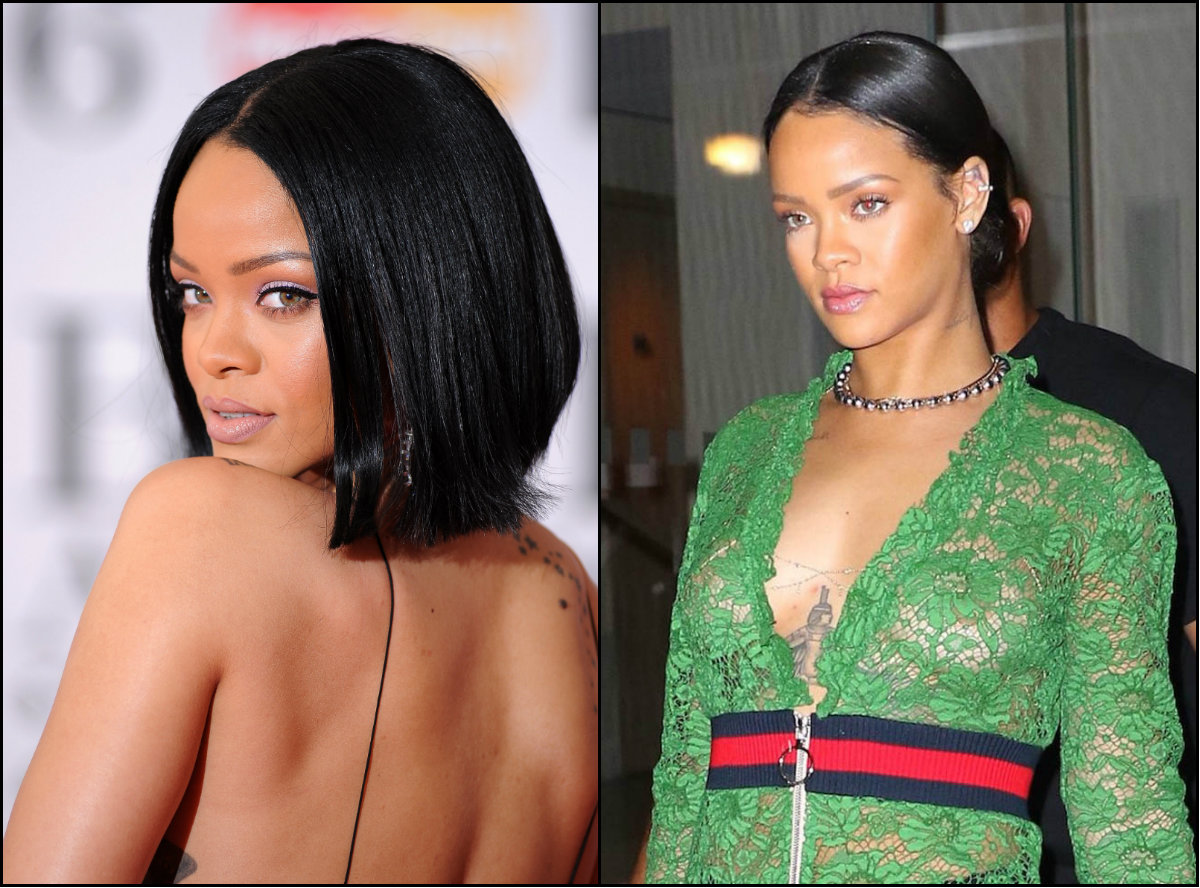 The chameleon of the fashion and show business world Rihanna very recently in May has been seen with this casual low bun and center parts, thus starting the era of mid-parts reign.