How To Match Berets & Hairstyles 2015

Hairstyles 2015 are not introduced alone but with various hair accessories we have already discussed and berets are among them.

From Fendi leather crocodile hair accessories to Dolce & Gabbana Spanish inspirational flower hair  accessories we see that having simple hairstyles combined with some chic element is very trendy. But we never talked about hats. Hair trends 2015 include also fall and winter season and that is why we need to know how to combine berets and hairstyles 2015. Berets are not only a way to keep head and ears warm, and to fight bad hair days but it is a way to show off your individuality, cause with berets any unimaginable combinations are possible. So try to have popular hairstyles paired with berets for the cold seasons. Robert Pattison girlfriend FKA twigs, Rihanna, Beyonce and many others already have their berets, so what about you? 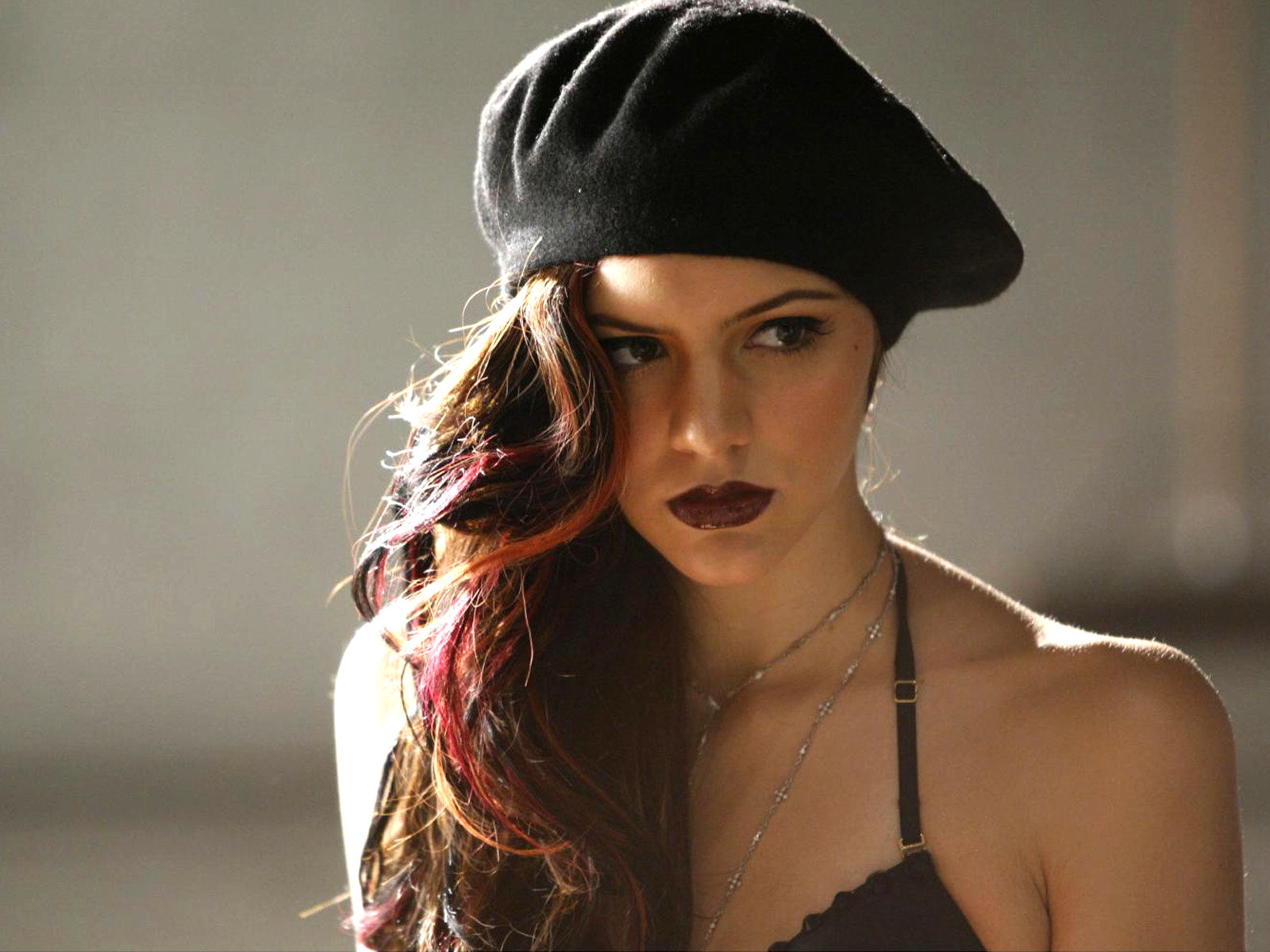 Some may think that berets are very shy and modest, maybe not even modern enough, but look at this beauty, so alive and sexy, the slightly wavy hairstyle with red highlights pulled to one side and the beret make the perfect couple. 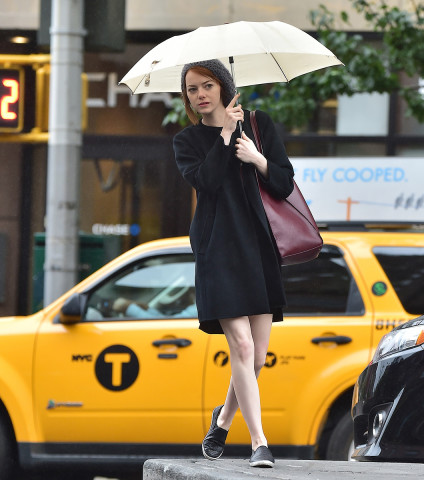 This fall 2015 Emma could be spotted in streets looking this lovely. Isn't she cute indeed? 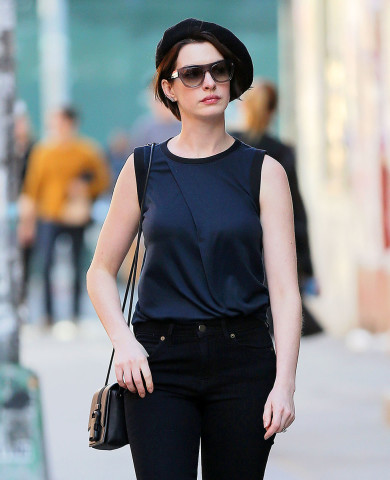 Anne copied classic parisienne look and on her short haircut such beret looks very cute. Will be one of the trendiest looks spring 2015. 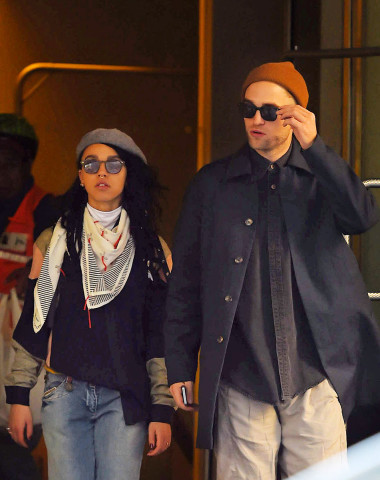 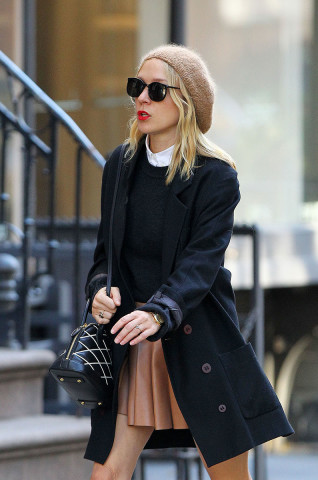 Here you can see how not very tidy and fresh hair can look amazing with a fashionable beret. Mind this image for SS15. 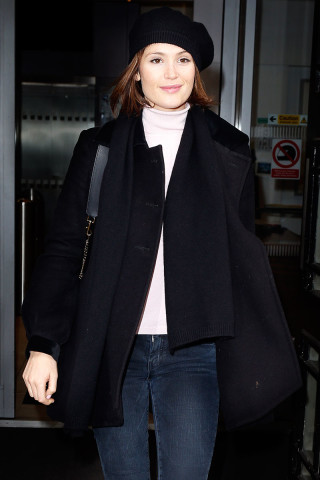 Gemma introduces another classy look her bob hairstyle being kind of hidden slightly under the parisiene beret. 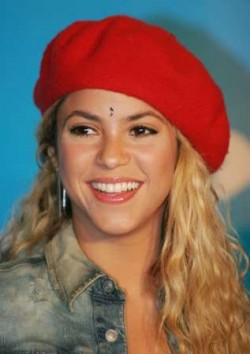 Shakira looks so cute with her red beret, her wavy hairstyle and vlonde hair color combine with the hat very nicely. 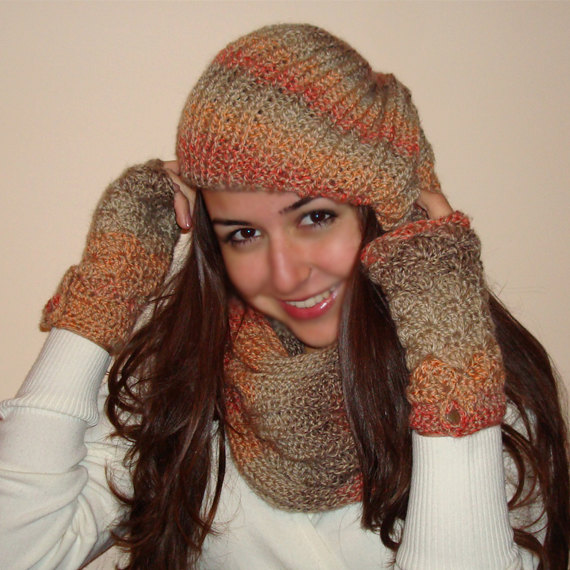 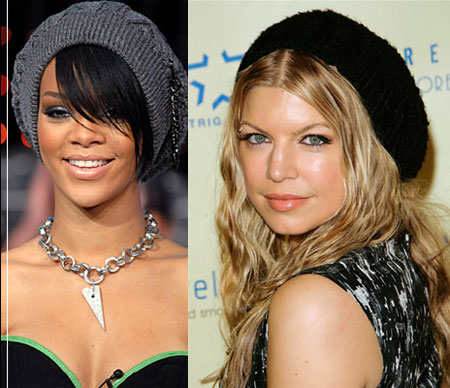 The truth is that sometimes we are warned about wearing berets not knowing whether it will suit us or not, or is it trendy or not, but look at the celebrity hairstyles and get the image you want from them. Lovely berets and hairstyles 2015 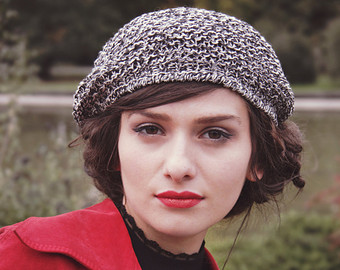 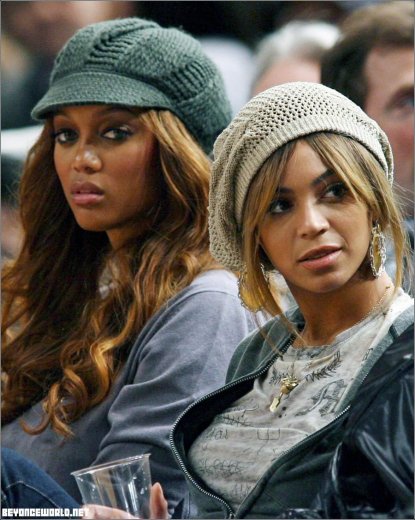 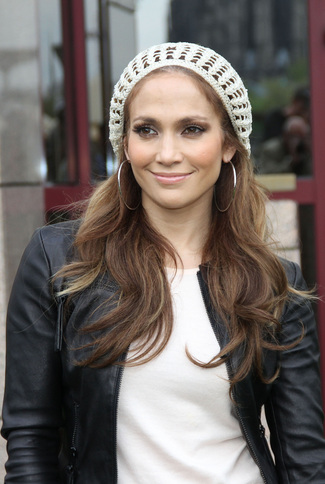 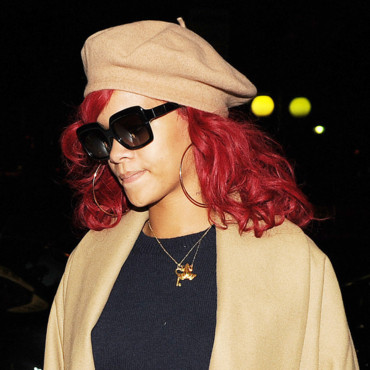 Rihanna has also demonstrated style and elegance once she wore a beret. It is always feminine, especially classy styles are simply brilliant. Berets and hairstyles 2015 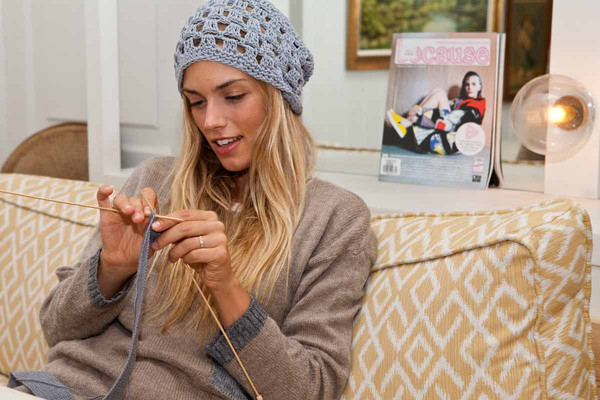 And why not, you can try to knit your beret yourself and then forget bad hair days and always have trendy hairstyles in a fashionable beret.