Annually CFDA Fashion Awards hosts the most popular people with their unbelievable celebrity hairstyles and looks. The events chooses among all the designers the most notorious contributions to the world of fashion, be it women's outfit or men's, make up or hairstyles, even journalist dedicated to fashion win awards here. I have to mention that this show is mainly attended by models of the current times. Even though we spot singers and actors as well, it is mainly about designers and their beloved catwalkers. In this very place seems to gather all the fashion industry, the ones who not only set the trends with their looks, but the ones who create the looks to define the tendencies. 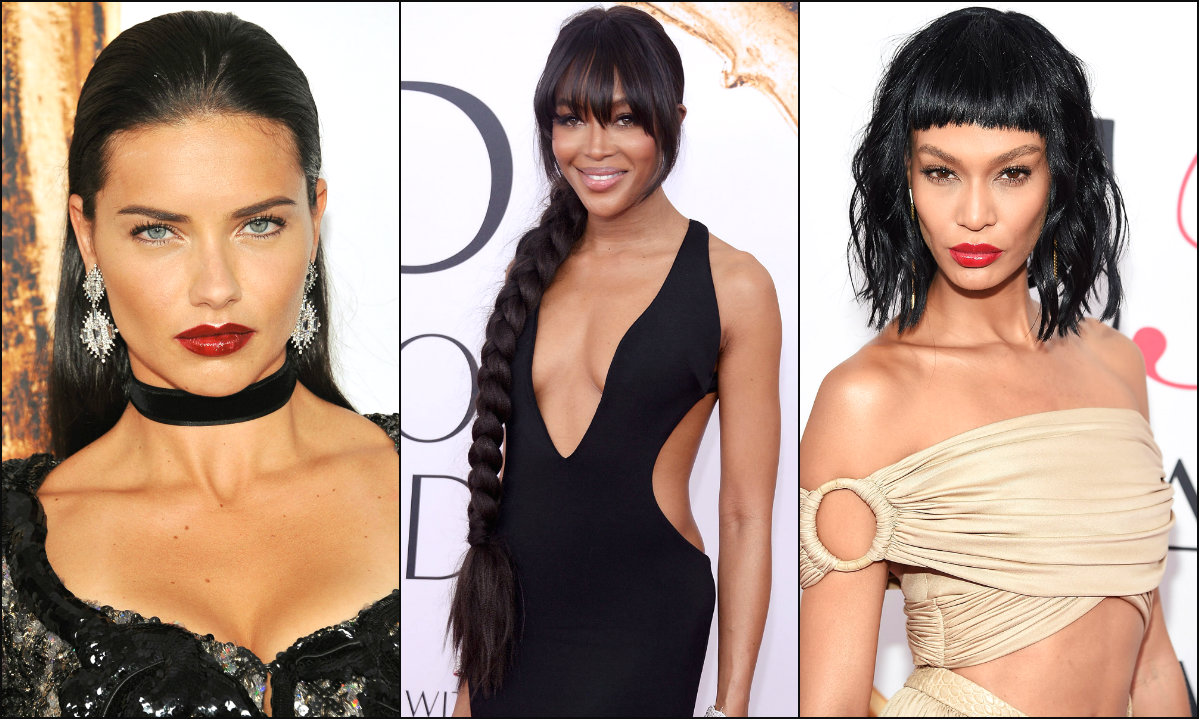 From extra long braids to the shortest bob haircuts, CFDA introduced variety of styles. And for sure it is worth to look back at celebrity hairstyles at 2016 CFDA awards and come to know what is really popular right now. 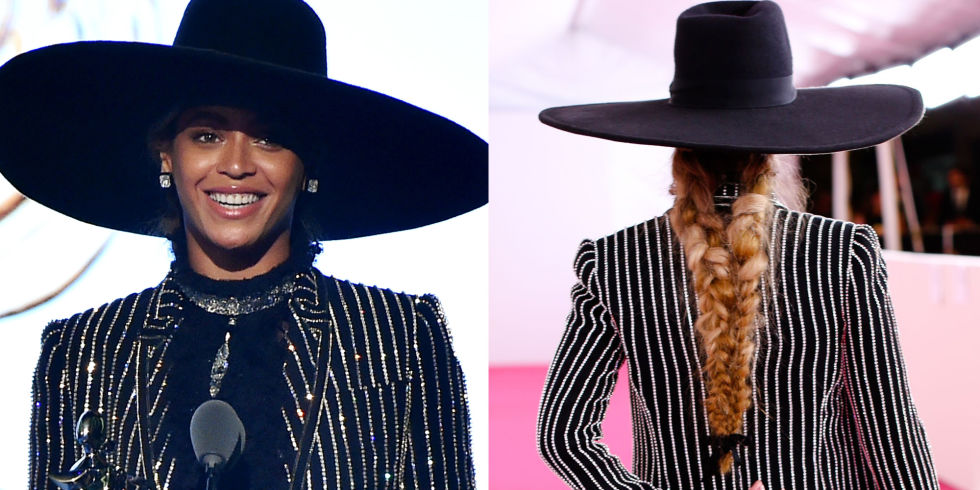 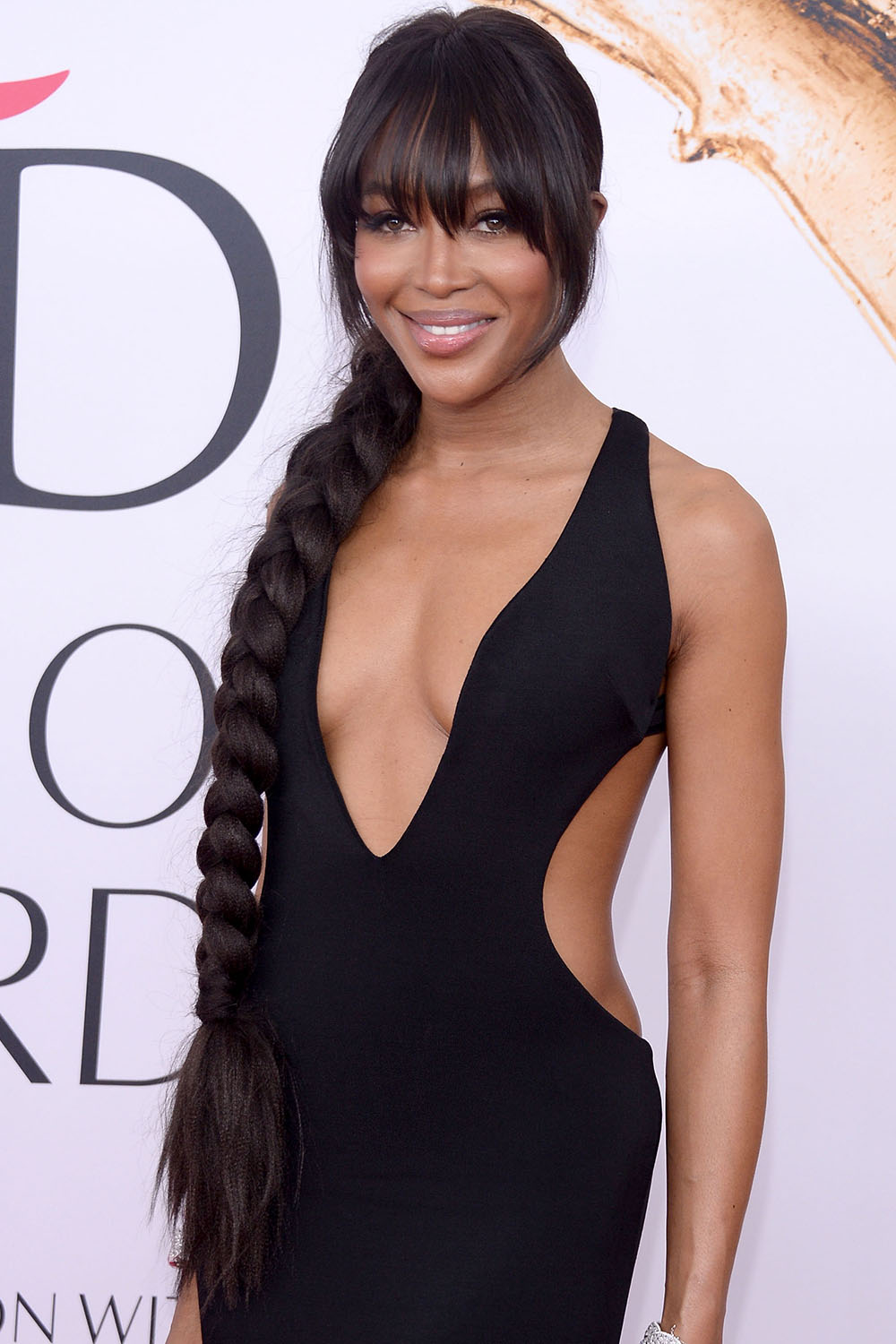 Beyonce and Naomi both were wearing extra long braids, For sure extensions, but they looks smashing. Naomi quite classy with simple braid swept to one side, and Bey with messy and intricate braid that fitted her striped costume quite well.

Side swept hairstyles at CFDA 2016 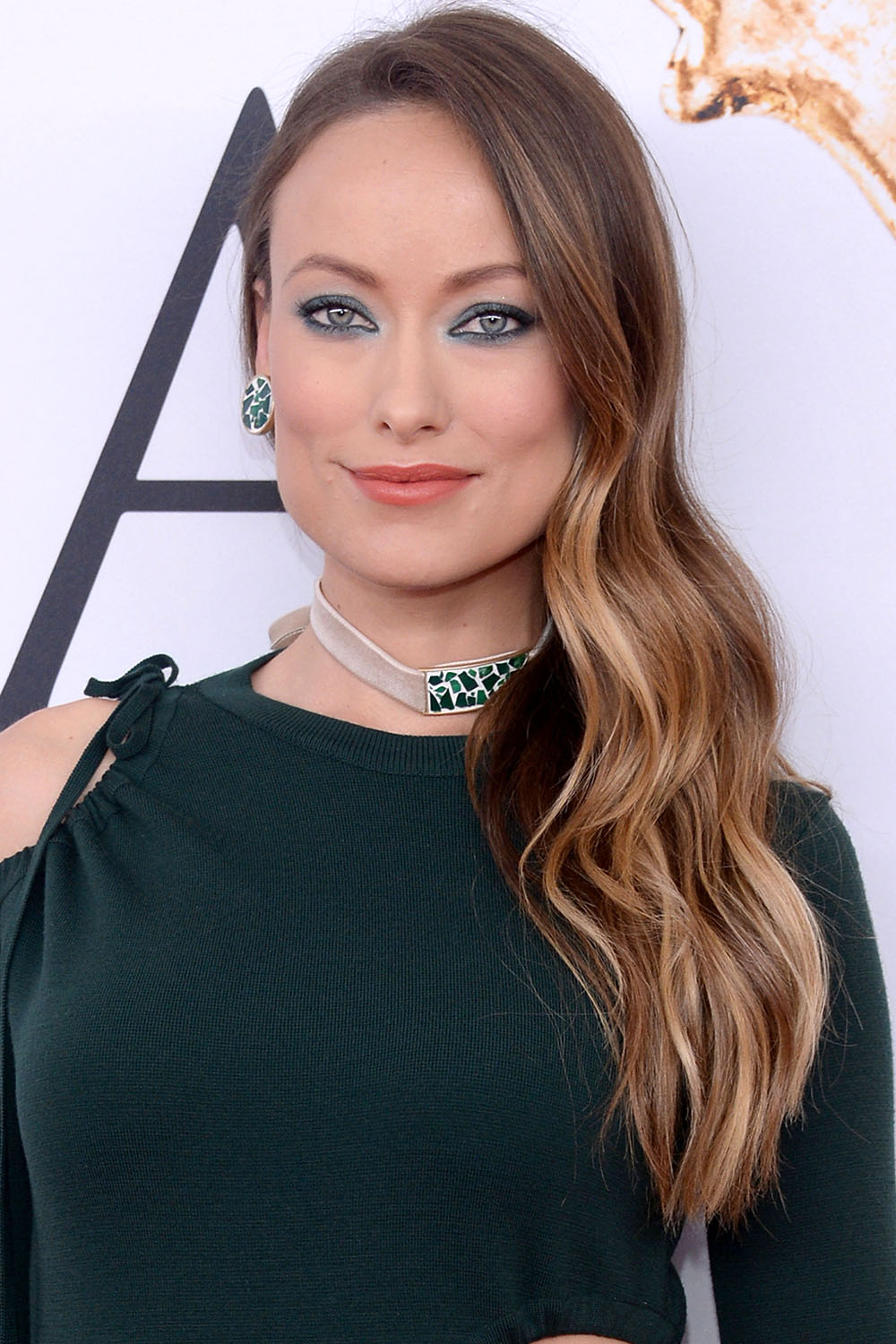 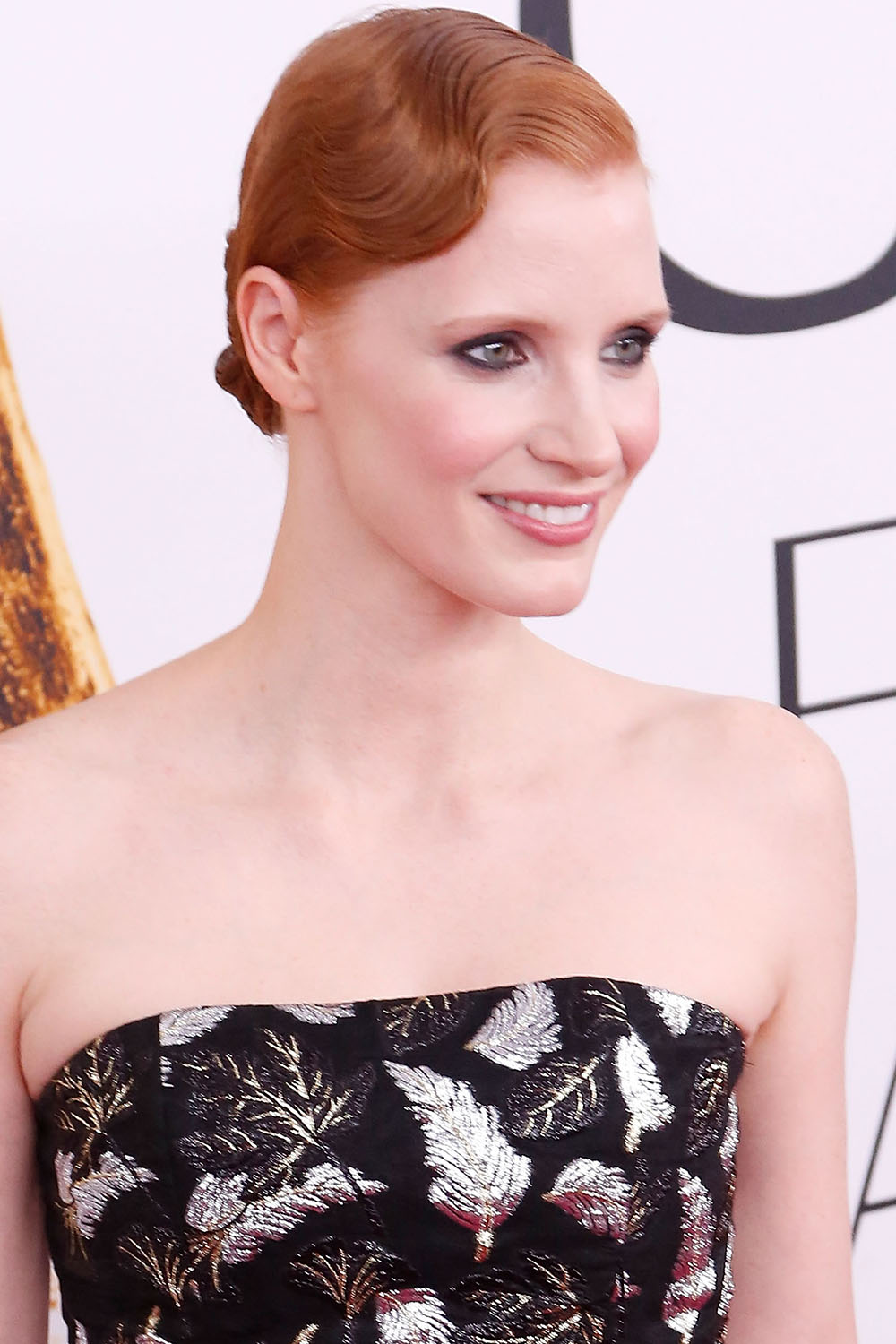 Meanwhile there is a lot of fuss around mid parts, many celebrities still choose looking classy and elegant with side parts. Long side swept, loose hairstyles, or retro finger waves with deep side parting look very nice. 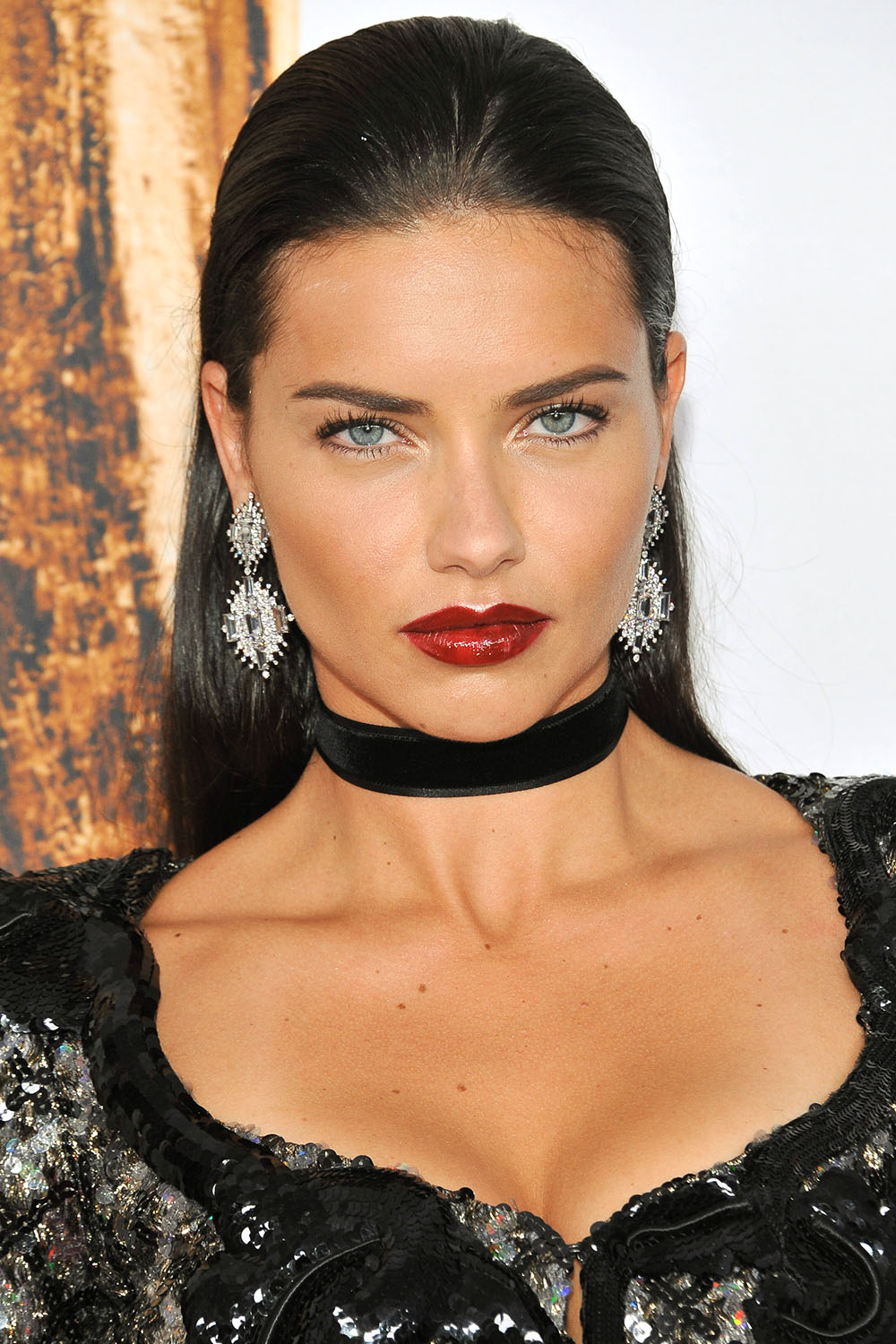 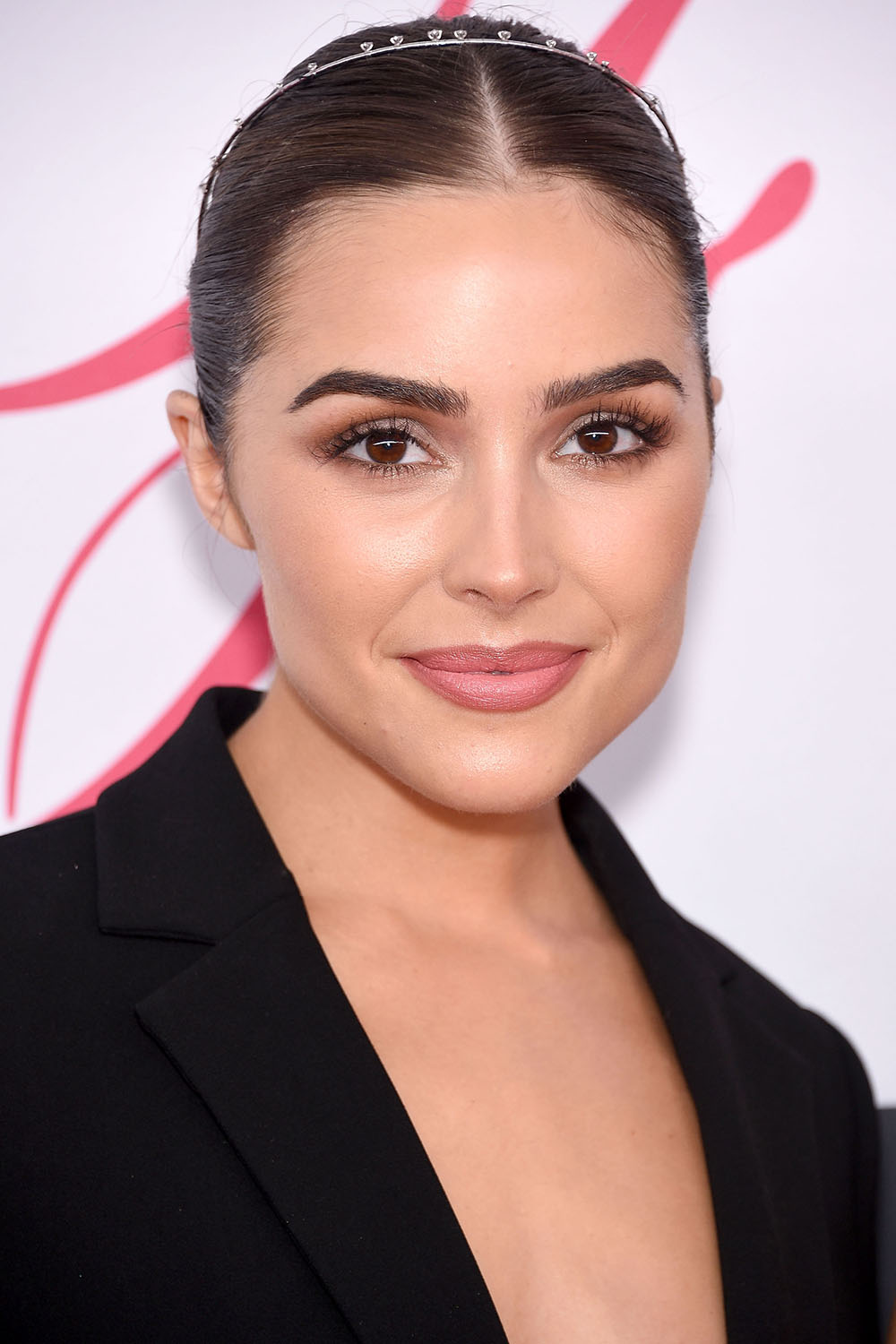 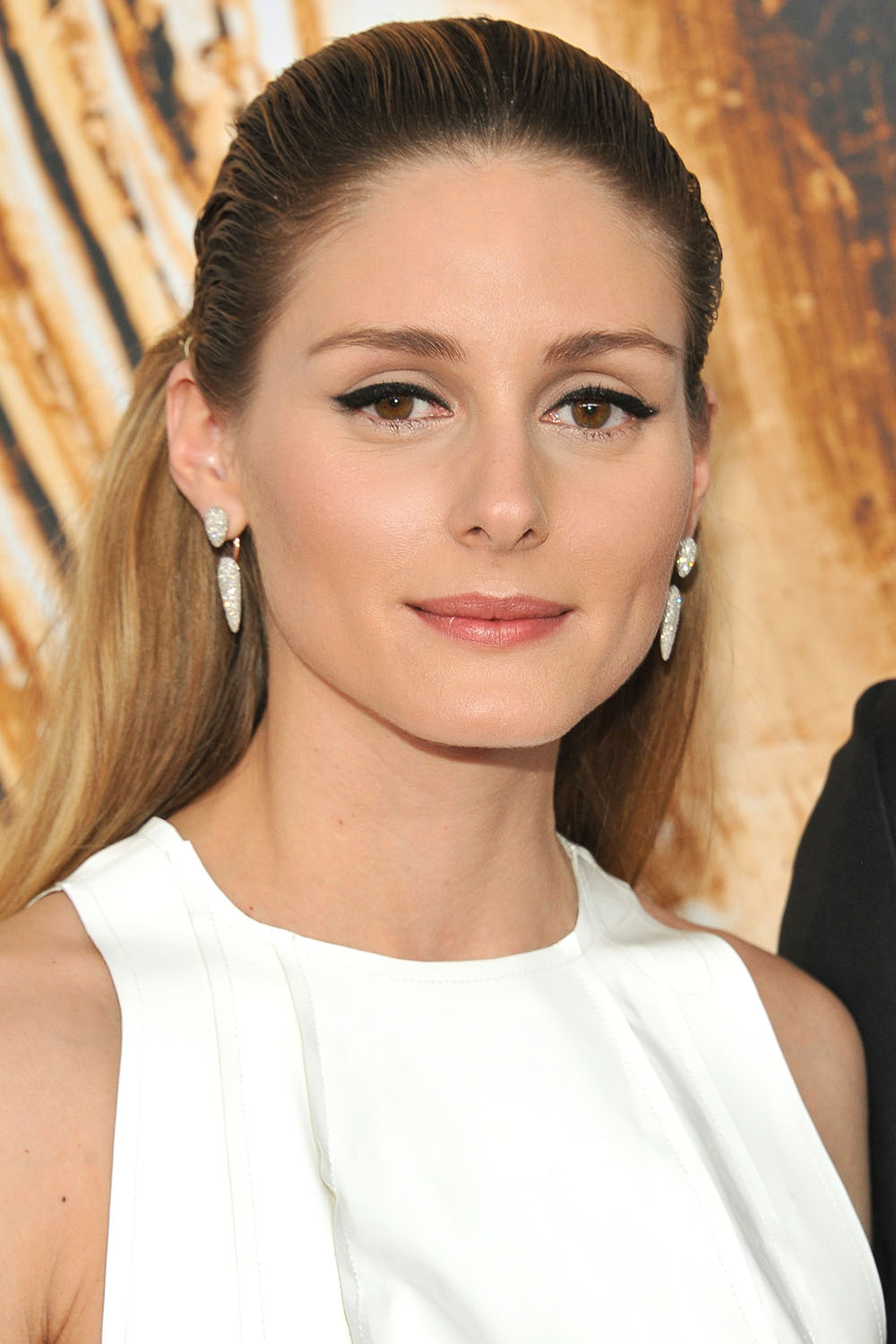 Slicked back hairstyles do not yield and loose positions. Until now through several season already the keep on winning hearts of celebs and make them wear wet hairstyles at different events. Whether slicked hair left loose, or ending in a bun and ponytail, at CFDA awards they were many and they were nice. 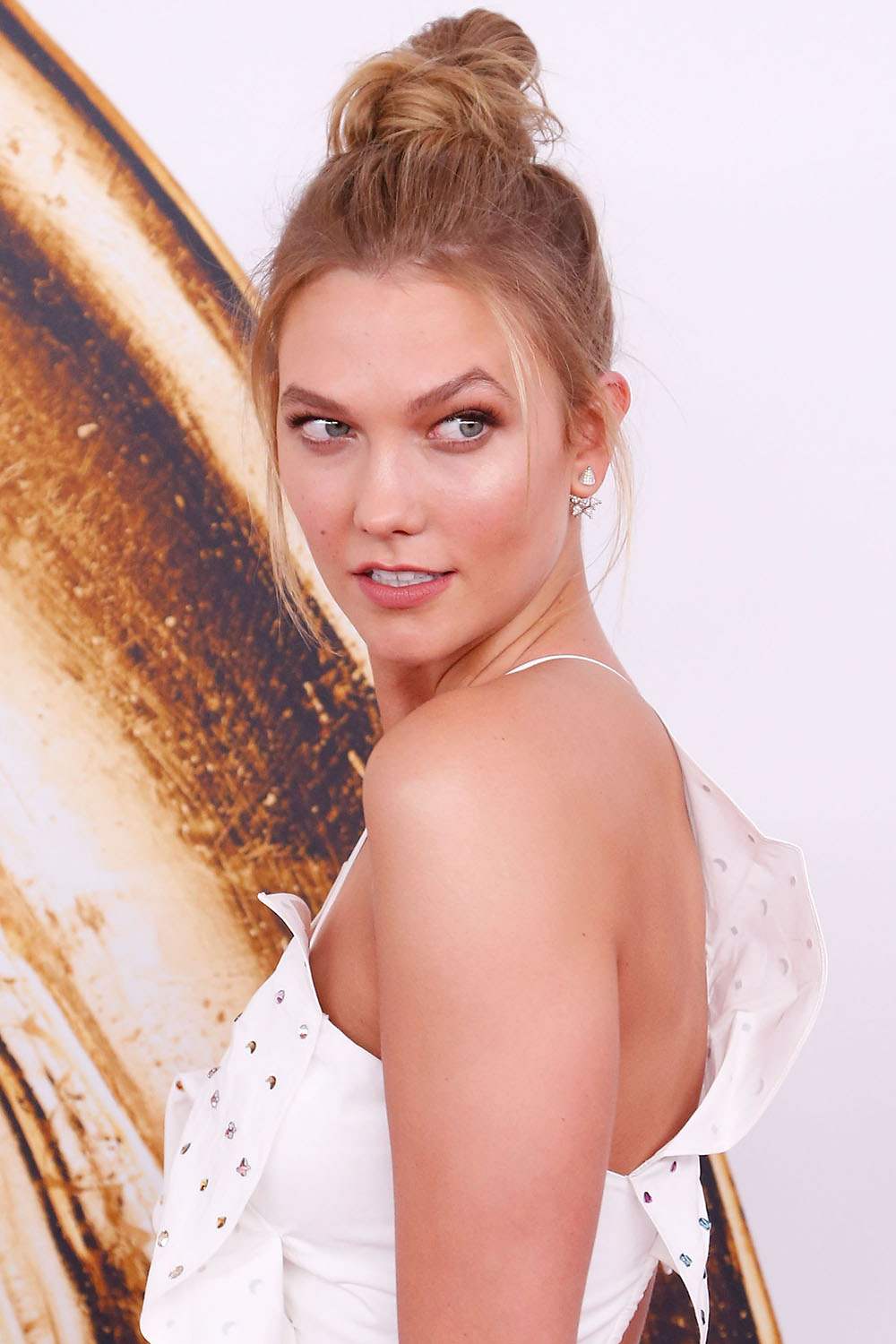 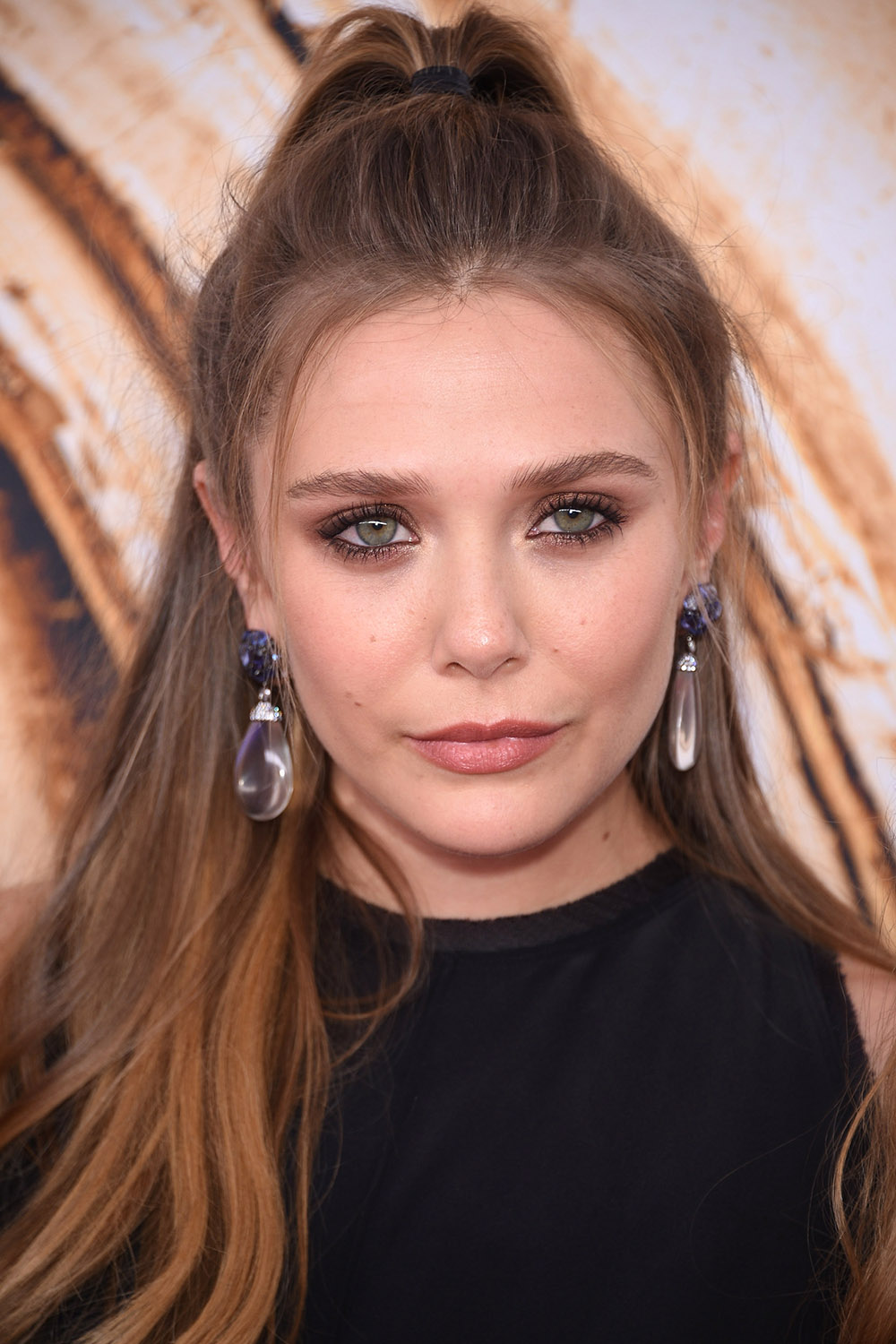 What an event without updo hairstyles. No matter how serious and significant is the show, there are always some celebrities to appear with gorgeous updo hairstyles. Well, not so gorgeous this time. The top knot of Karlie looks quite casual and fitting the summer mood, while Olsen sister's half updo also doesn't stand out with its style. 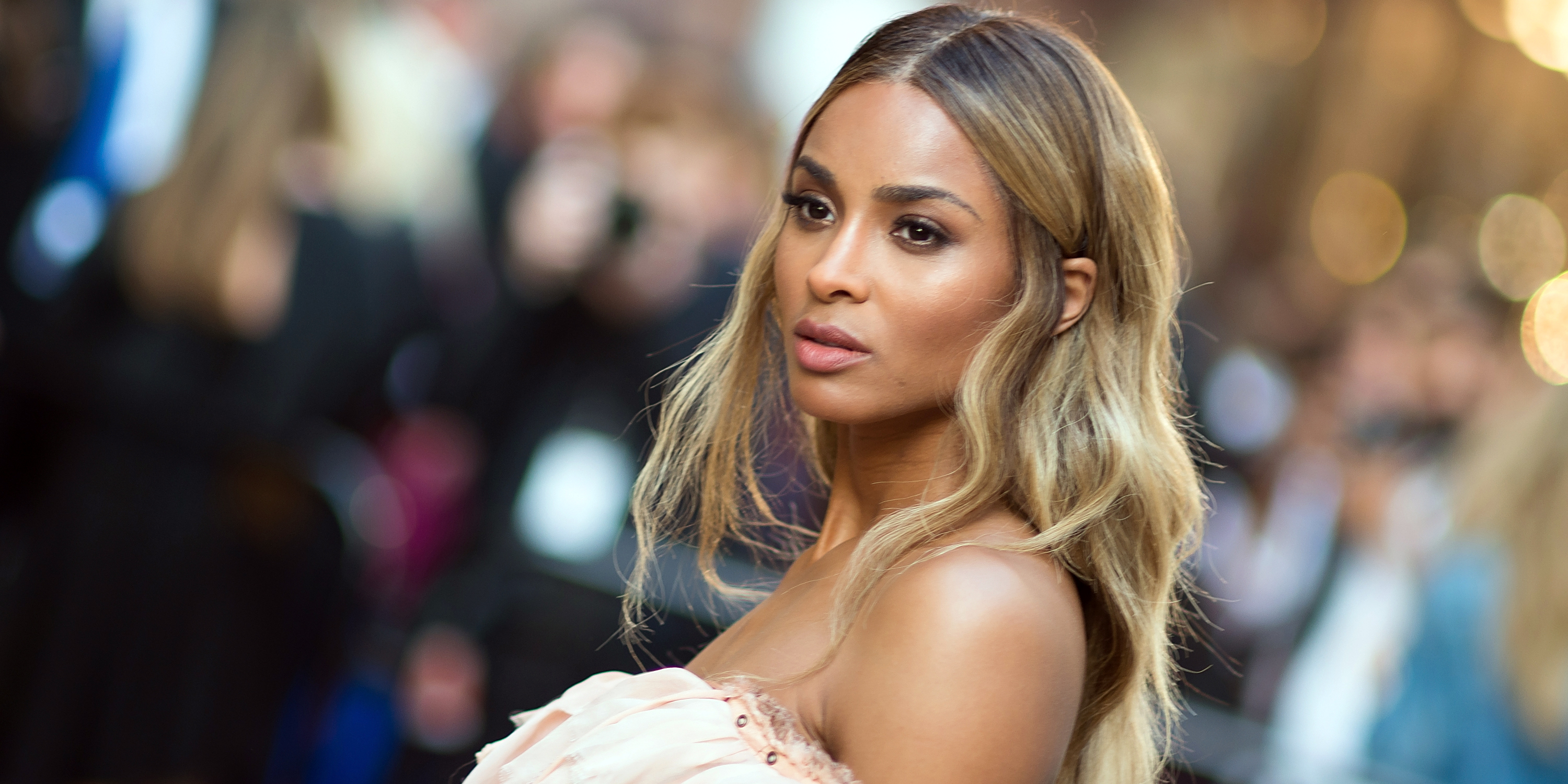 This is the hairstyles that is perhaps the most discussed one at CFDA 2016 Awards. Perfectly center parted, a bit wavy, looking very natural, it has some zest - tho two strands left out near the ears. This makes Ciara's hairstyle unique, you can consider it for some upcoming event.