The sensational series of Game of Thrones with all the episodes won hearts of millions of people in each corner of the world. The intrigues, the relationships, love and sex, wars. faithfulness and betrayal, this is what we love about this popular movie. But there is another thing that draws a lot of attention. It is the look of our beloved actors, their outfits, make up, and finally hairstyles. Have you have noted that the Game of Thrones is flooding with braids hairstyles? Yes, the most popular hairstyles with braids for spring summer 2015 can be found on the manes of the our beloved heroes. Braids are everywhere there, in loose long hairstyles, in ponytails and buns, in straight and wavy hair, even mens hairstyles are with braids. 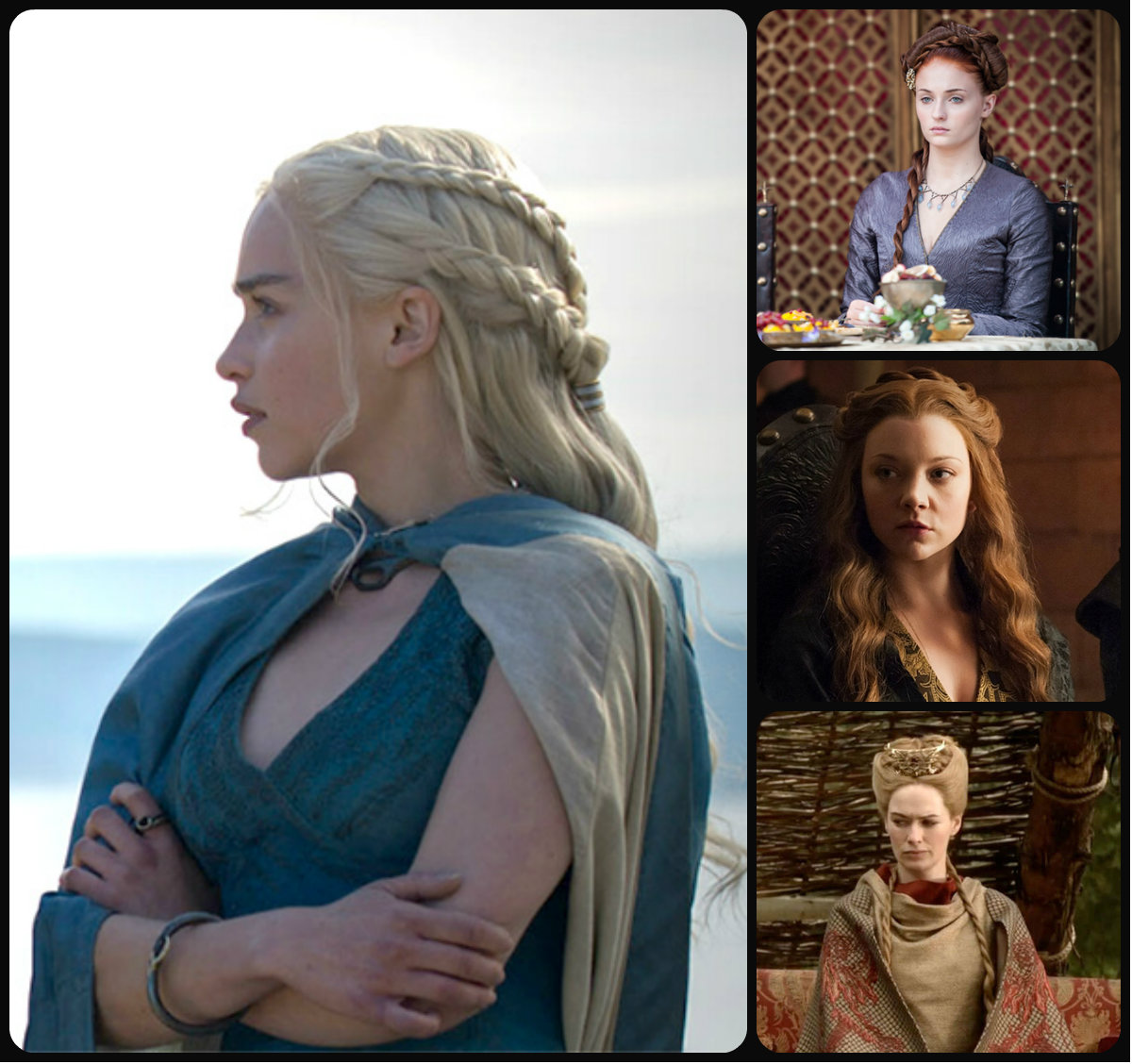 So why not to follow the hair trends 2015 set by the TV Show stars? Mind that these are not usual easy braids we know. Here we see quite sophisticated braided updos and downdos, to create such celebrity hairstyles you should be skilled and patient.

Half updo braids from Game of Thrones 2015 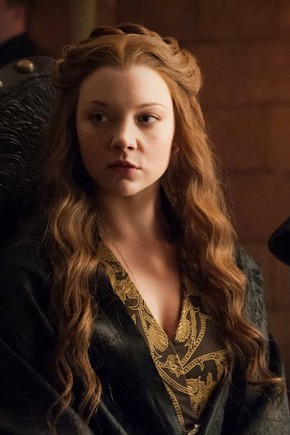 Margery is not the queen, maybe one day she will be, but she has queen worth hair, that is true. Her half updo made of a mermaid braid is fantastic. The signature braids hairstyle of the Mother of The dragons, seems not to change. It is very inspiring for the ladies with long hair. 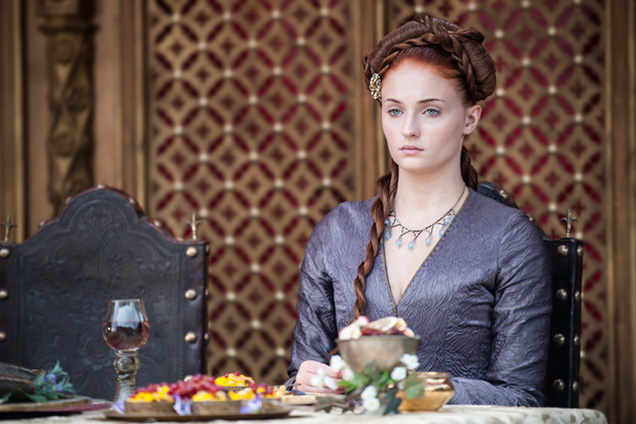 This hairstyle is awesome. It has so many details in it - rolls, twists, braids, hair accessories. So mixed ups, yet so characteristic. 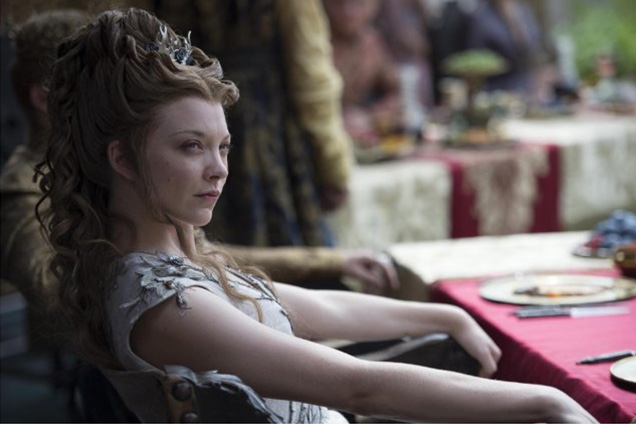 Margery's exquisite updo hairstyle is worth attention for sure. It is very high and very voluminous, with a diadem and a braided side strand. 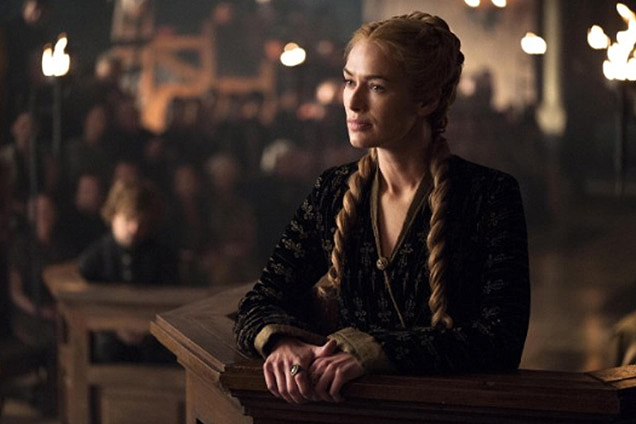 Braids on the crown ending in twists, that in their turn are divided into pigtails. The hair stylist of the Game of Thrones has very vivid imagination. 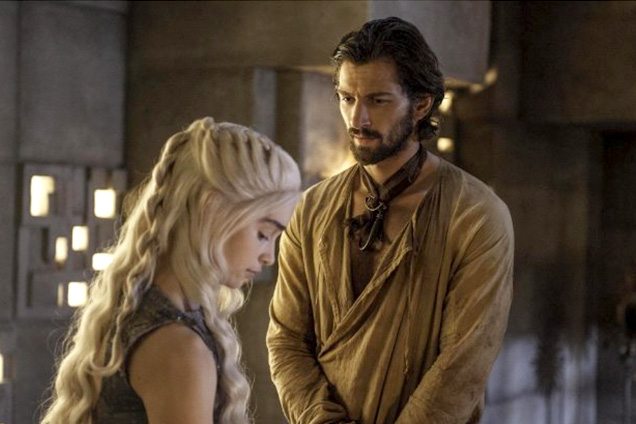 In the most intimate moments Dany has her hair loose showing of her glossy tresses. The perfect blonde hair color is never changing. 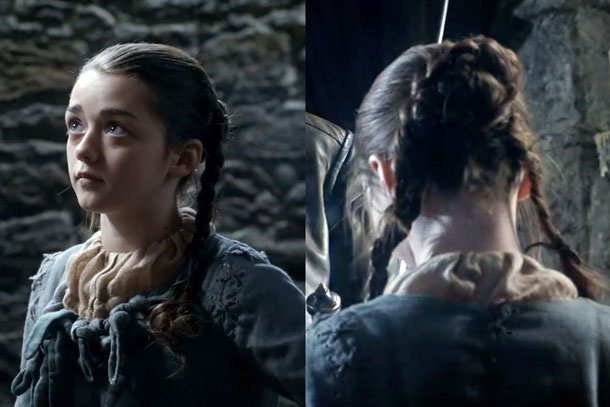 Even kids have complicated braided hairstyles in this show. Look at Arya. At first sight it is just a braid, but when we look from the back, we see that it is a braid and a bun and two braids actually. 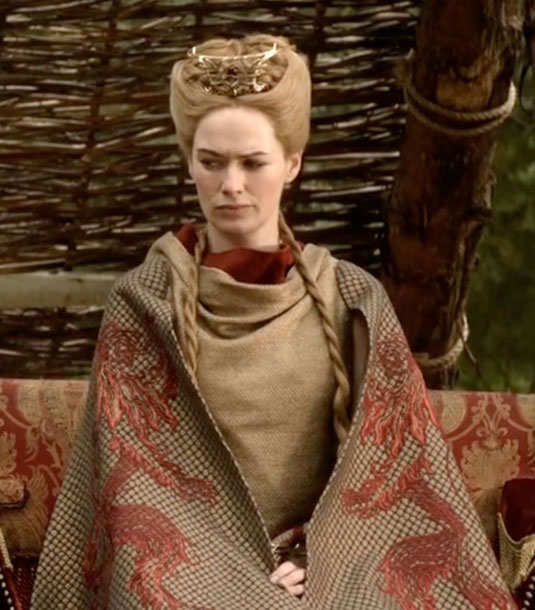 This updo hairstyle of Cersei shows all her grace and proves her to be the queen. The voluminous updo with the tiara is very majestic. 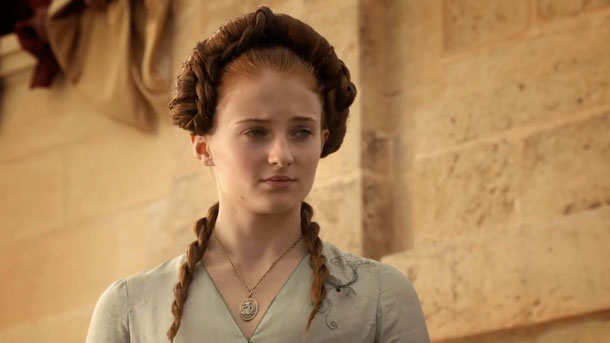 The hairstyle of Sansa are quite complicated. Only sometimes she had her hair loose or in a plain design. The updos with twists, braids and rolls is what we see on her.

The cascading double braid of the Mother of the dragons won hearts and there is not much to comment on. Just practice and you will have it.

At first it occurred to me that here it is the old good French braid, plain and cute. But no! For the Game of Thrones it would be too easy. The thick braid is accompanied by thin twisted strands.

Although we know well enough about her character and intentions, this cute hairstyle with twists amke Margery look very tender and innocent. Right? 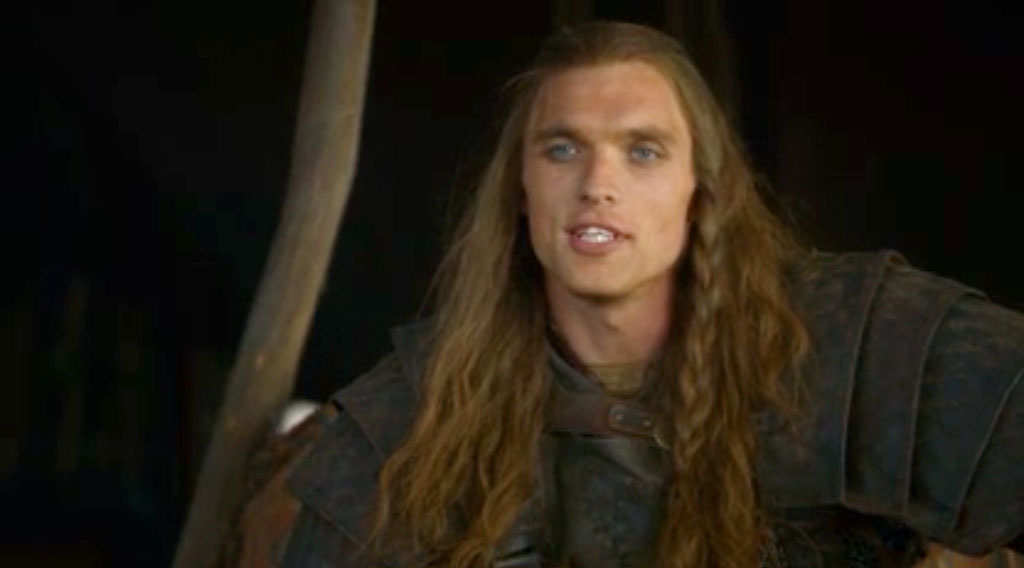 And finally mens hairstyles from the most popular TV show of our time. Even men have braids here. Well it looks wild and attractive. Why not?