The infinite source of inspiration for all of us, ladies, are the celebrity hairstyles, that are always trendy, unique and simply jaw-dropping.

Getting ready for SS15 let's have a look at the most vivid changes in celebrity hair designs. We can see celebs going abruptly short, changing hair color suddenly, going curly from straight hair and viceversa. So if the stars we adore manage to get fresh fashionable looks between shooting in movies, series, concerts, etc., why can't you adopt a new image? When talking about hairstyles 2015 stayiong close to natural hair colors and hair texture is very important, besides we have discussed once that long hairstyles will rock in SS15, but if you are having long hair for too much time go shorter and, why not, change color from brunette to caramel blonde. Let's see the gallery of celebrity transformation in hairstyles and adopt some for spring summer 2015! 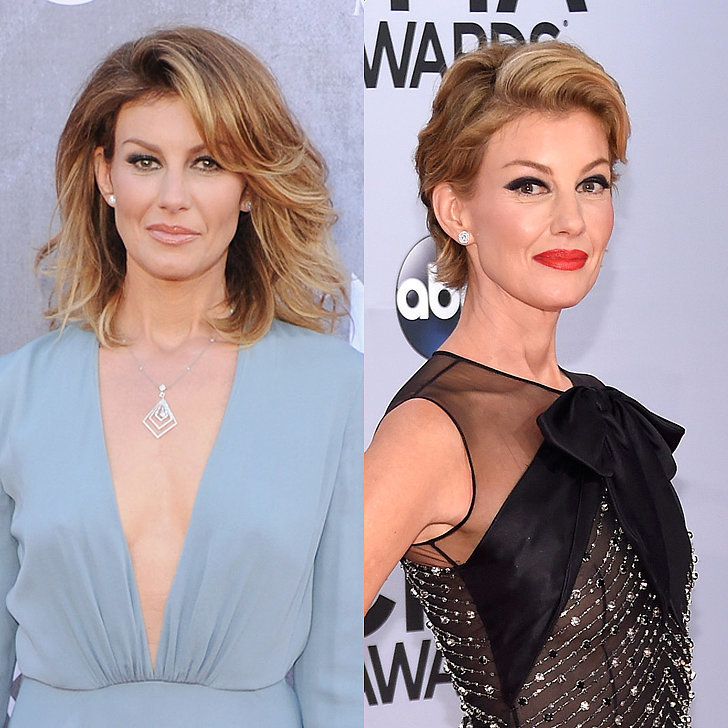 Faith was seen during CMA 2014 with a very short haircut that suited her much but was quite a drastic change after her medium hairstyle. 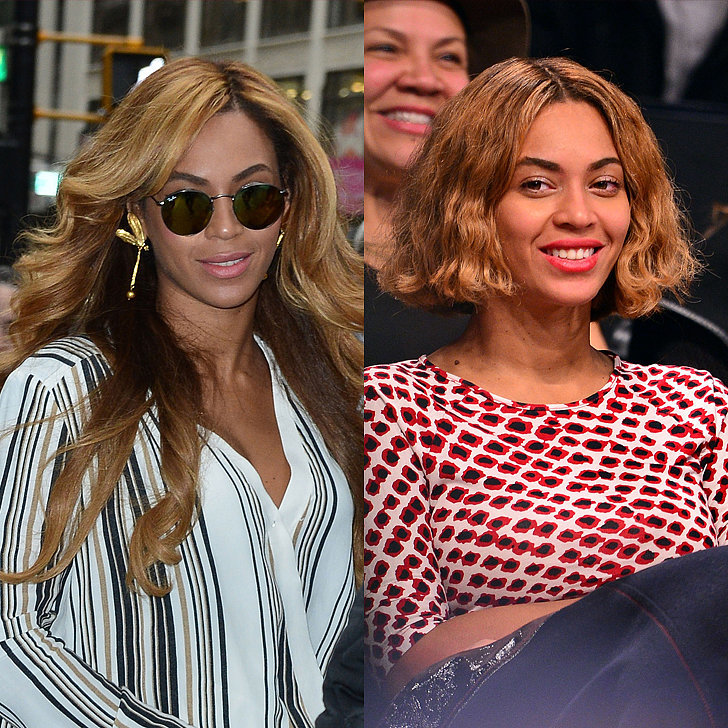 She appeared in New York with the glamorous mane we all know and adore, but a few days later this short wavy bob smashed us, isn't it cute? 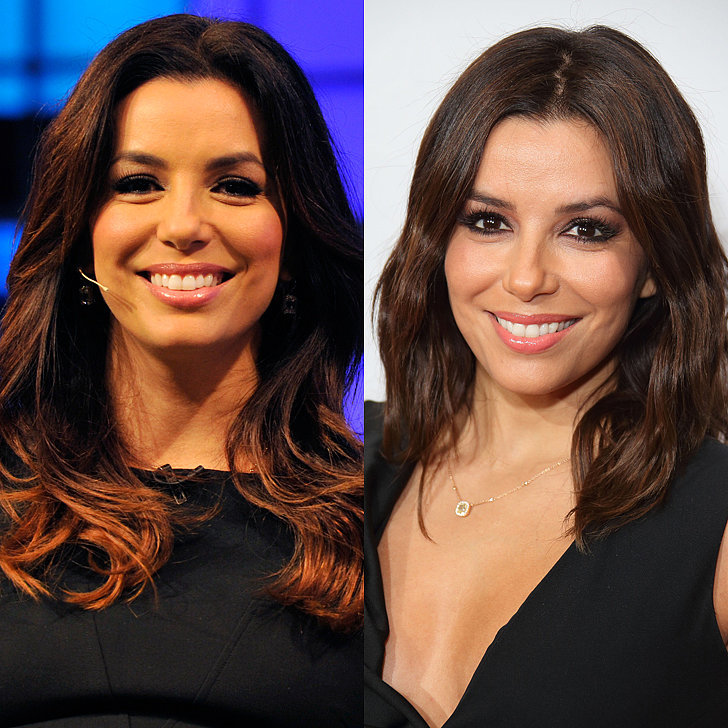 Eva always had long hairstyles, of deep brunette hair color, and only sometimes she changed hair color shades,. but now we see her in a long bob haircut and this is such a nice change! 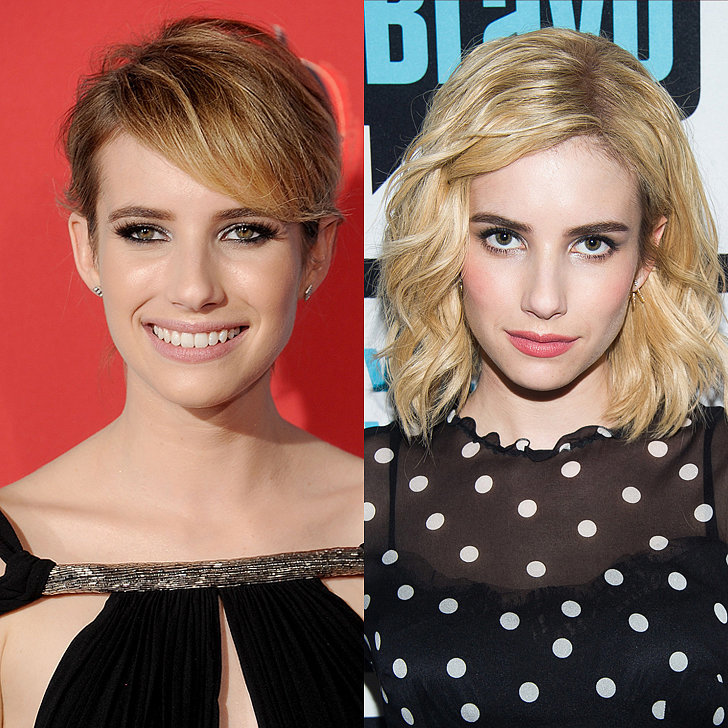 Usually for fall we seek for warmer and darker hair colors, while Emma on the contrary went totally blonde, perhaps she was getting ready fro spring 2015 already? 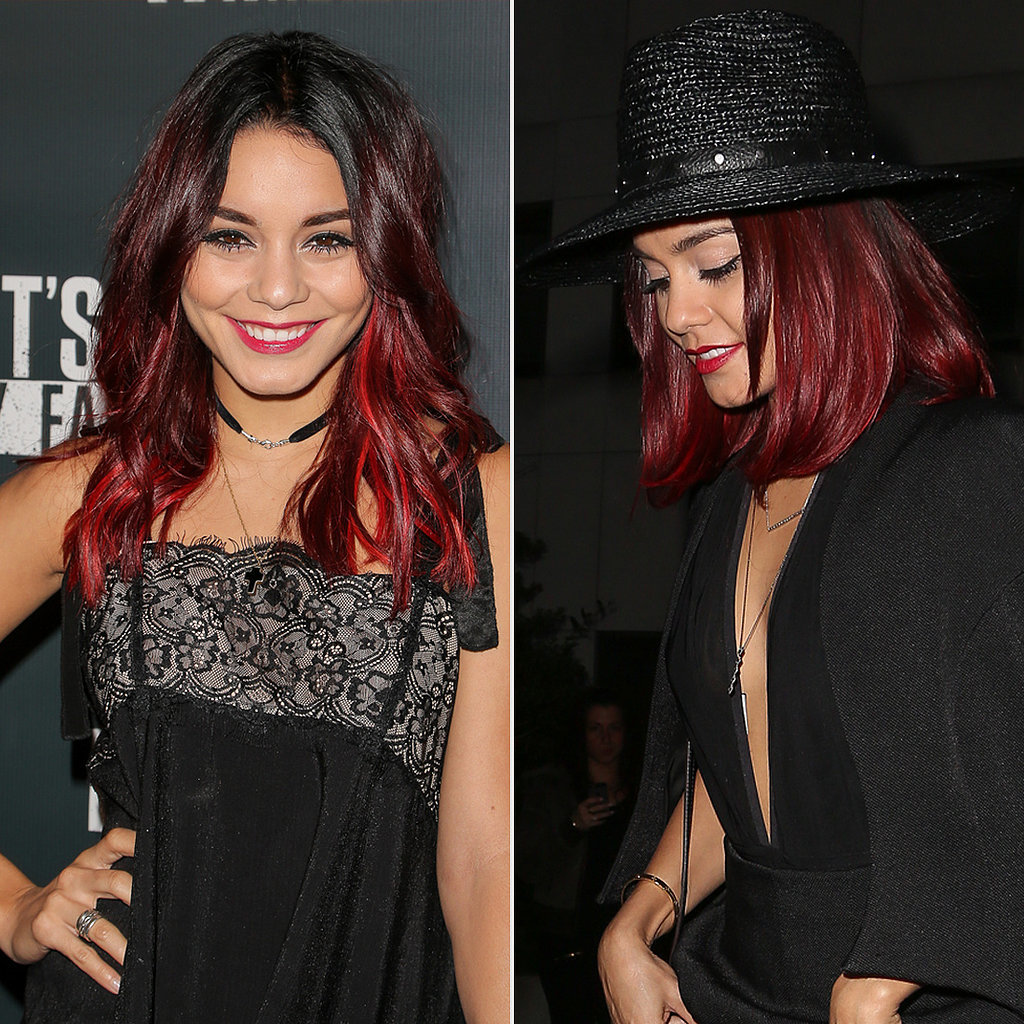 Vanessa is almost always seen with deep brunette hair color, sometimes changing to auburn, or red highlights, but this time she went on with hair length, and now we see this wonderful bob hairstyle. 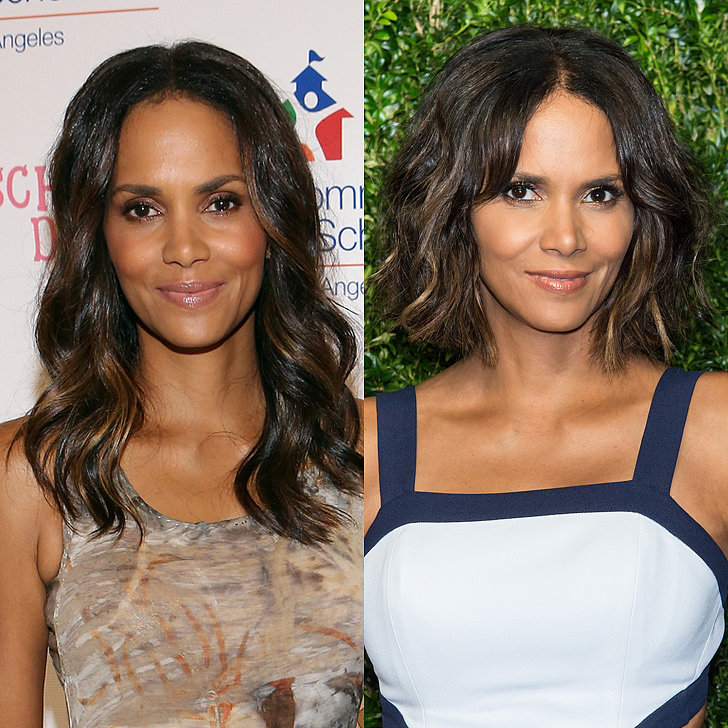 Pixie haircut was once the signature style for Halle, but recently only long curls could be seen, and so she went for a change and now the wavy bob makes her look young and flirty. 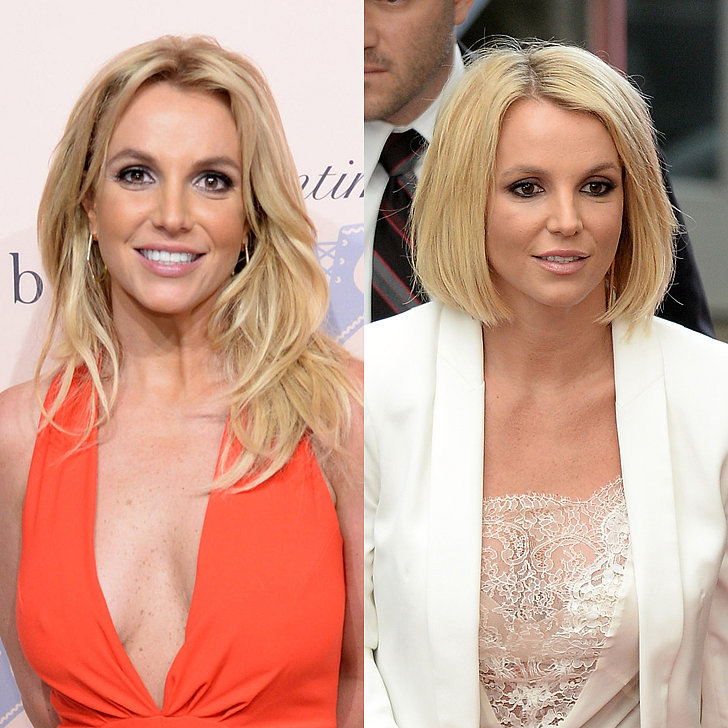 Forever blonde Britney Spears tried to experiment with hair color and became black once, but to put it softly it was not the best decision, so coming back to blonde and changing long hairstyles to classy bob haircut was what she needed. 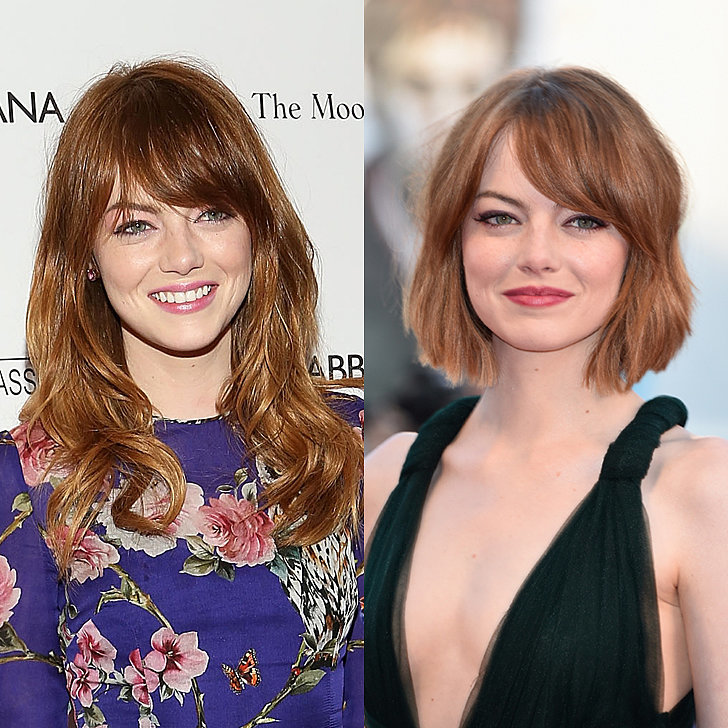 For Emma her signature style is red hair color of all possible shades, she seems to never change, but going from long hairstyles to a shaggy bob was the right choice. Her cropped bob is the best haircut of the season. 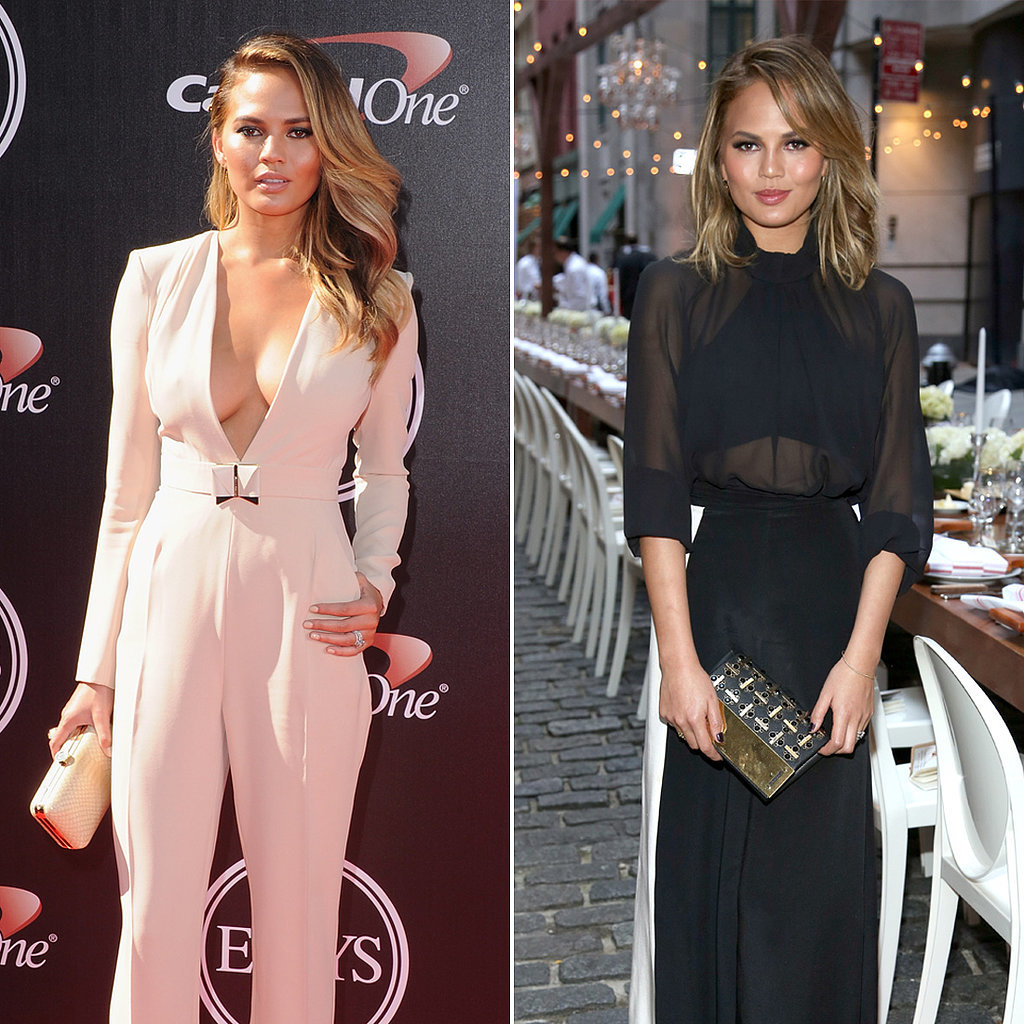 Many celebrities chose lob hairstyles for their makeover, and Chrissy is one of them, though we loved the gorgeous tresses she used to have, I must say that shorter hair fits her a lot.

First Kristen surprise everybody changing hair color to red, then having shaved side hairstyle was also astounding, and now we see her with a boyish short haircut, amazing! 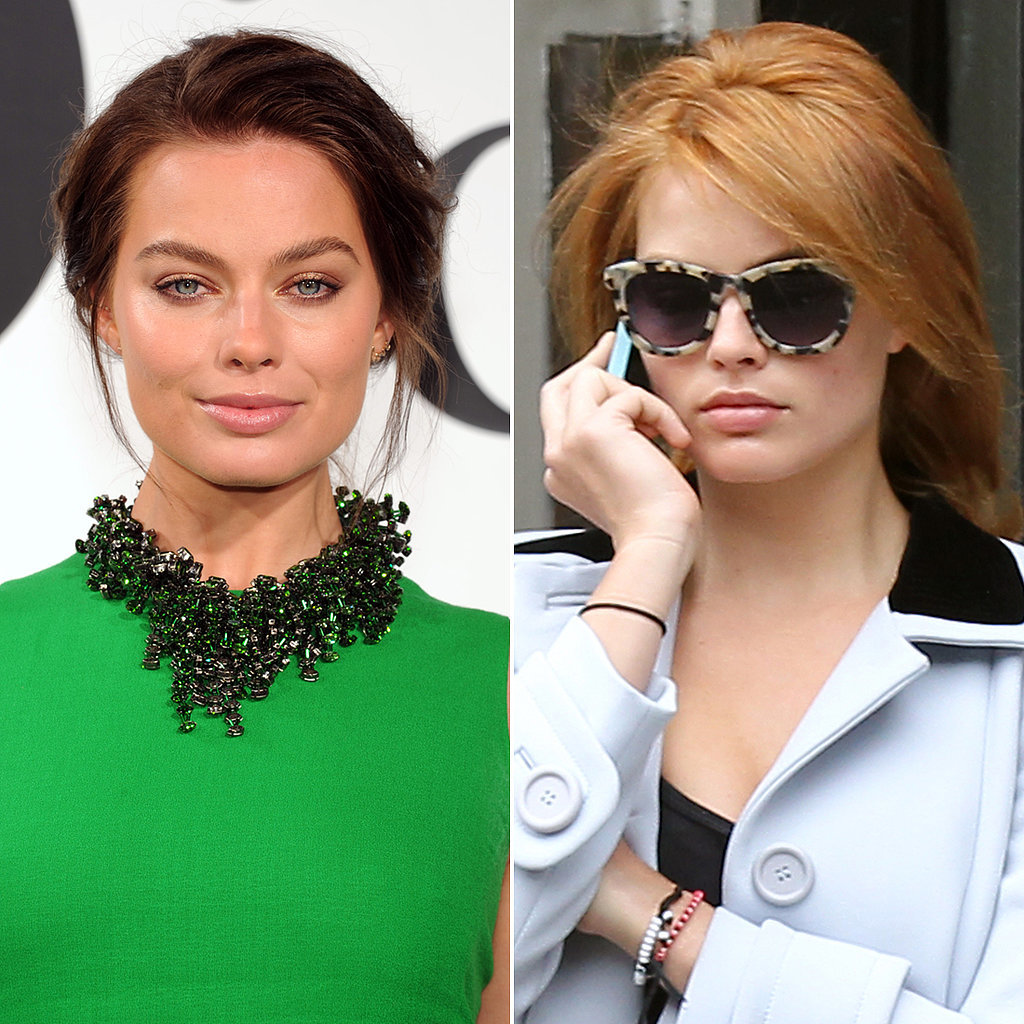 Margot found her place among redheads when she appeared with flaming tresses. After her deep brunette hair color this change was impressive, even more than the natural blonde hair color she actually has. 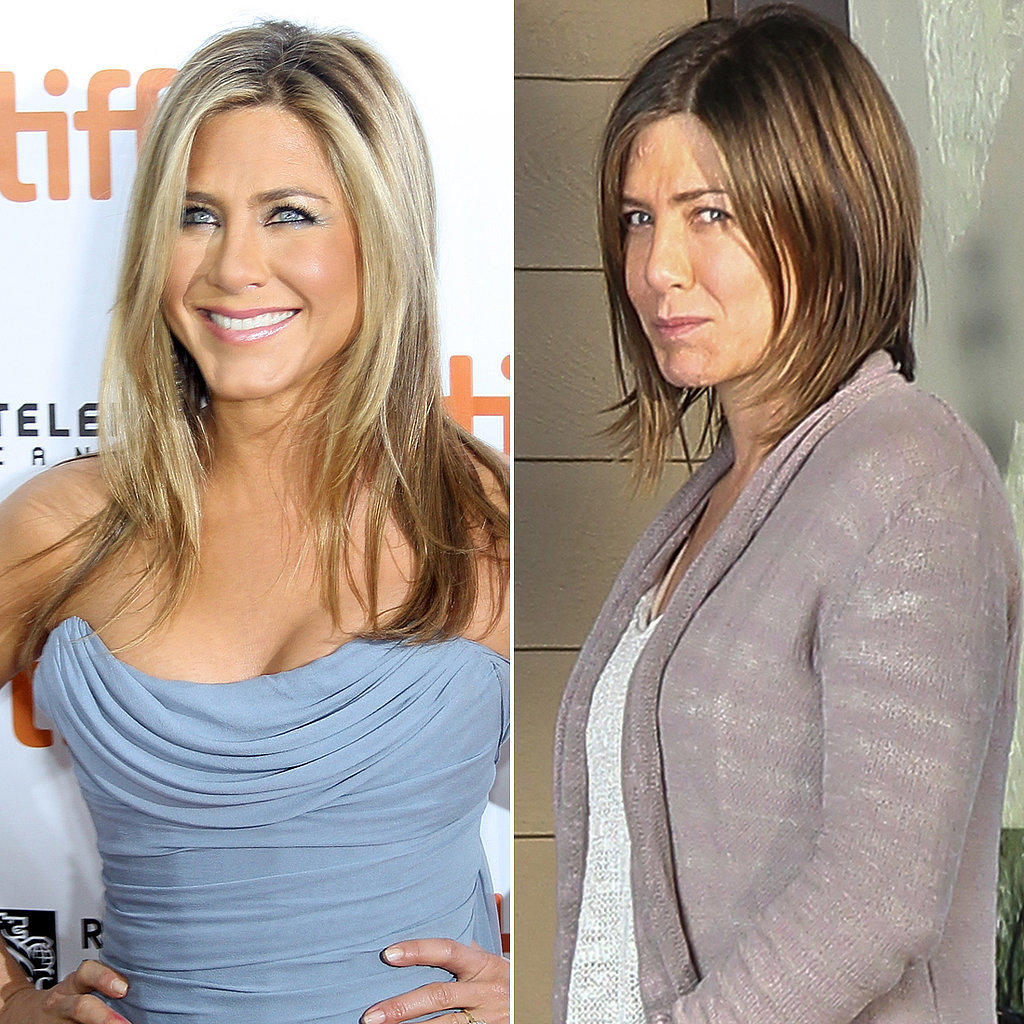 We are used to long ash blonde hairstyle Jennifer sported almost all hr life. But look at the picture! She was seen in a bob haircut of brown hair color! Quite daring! 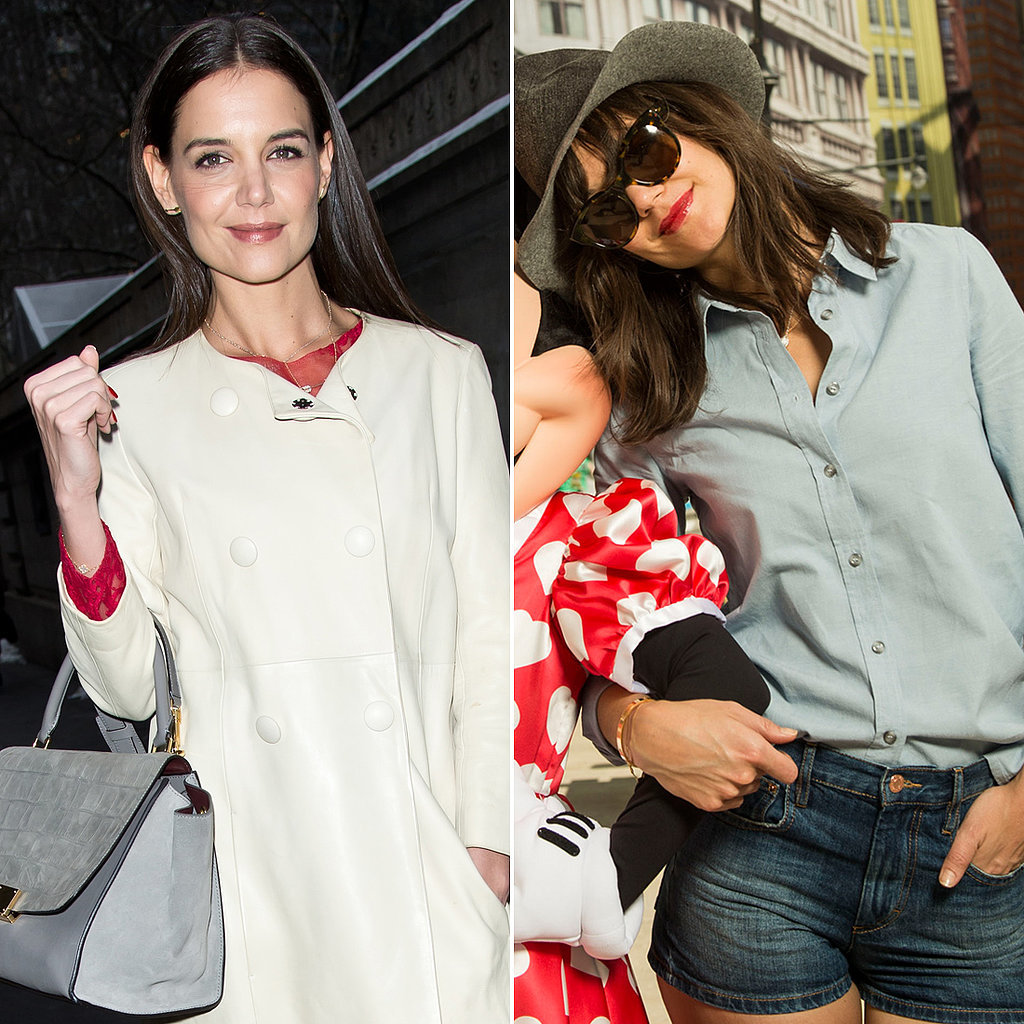 Chopping off bangs is also a popular way to change your image, to make it more coquette, especially for spring. 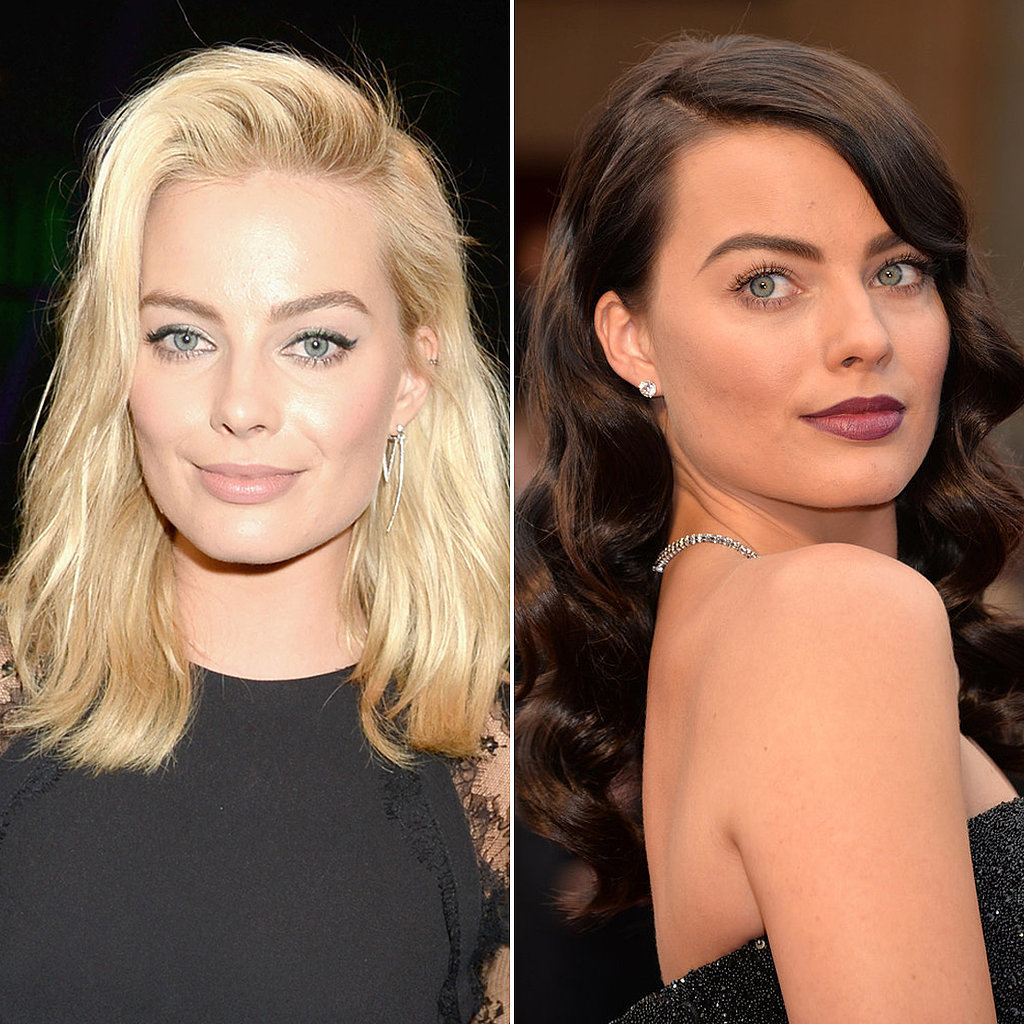 And here is how Margot went brunette directly from her native blonde hair color.